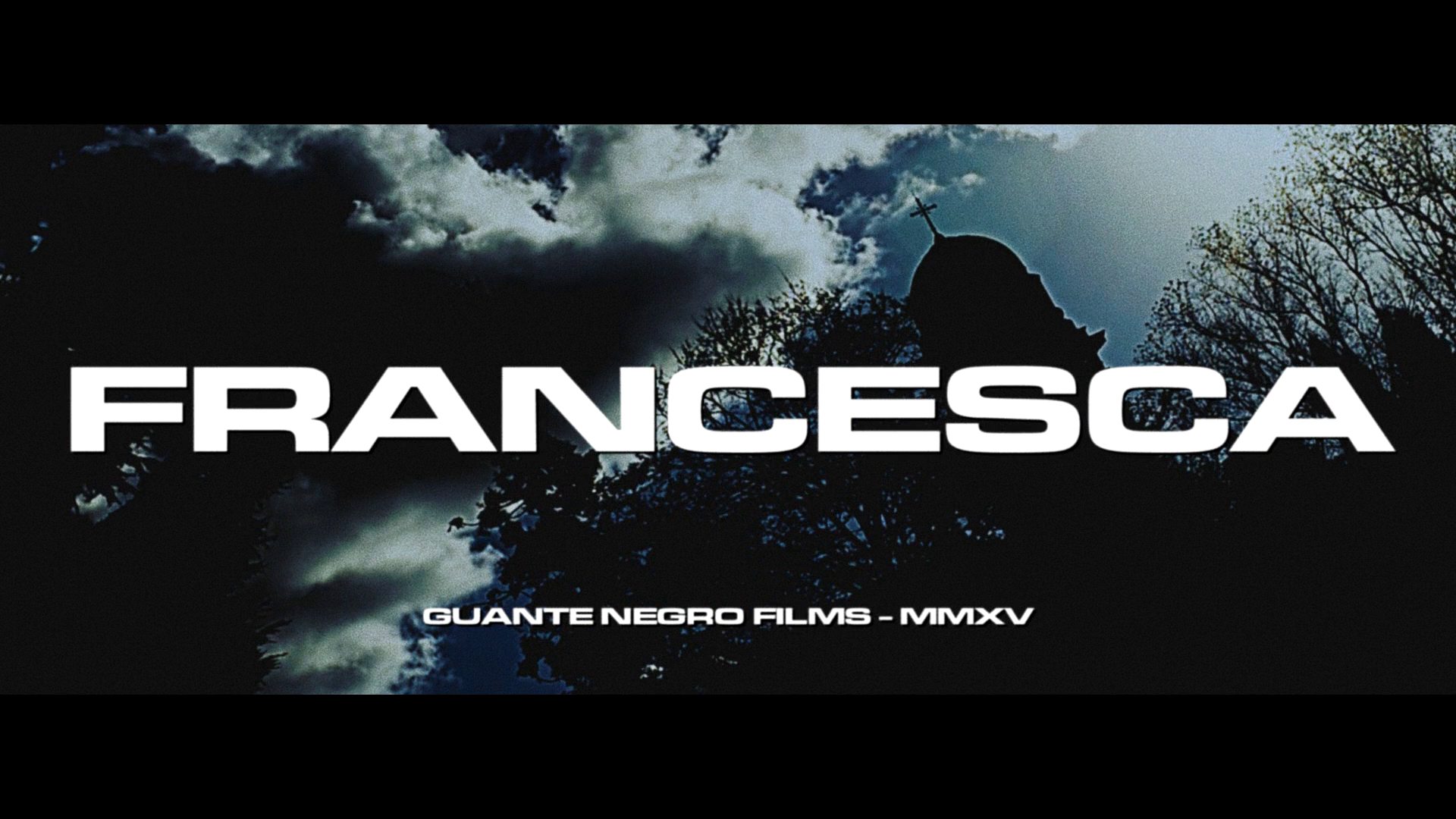 Italian giallo films continue to creep back into the mainstream thanks to newly released homages like The Editor and this film, from Argentinian director Luciano Onetti. Onetti and his brother, Nicolas, wrote the film, and obviously know their way around the works of Dario Argento, Sergio Martino and Aldo Lado, among others. The mimicry on display here is both a strength and a weakness. There is no doubt that Francesca feels like ‘70s giallo, but it also plays like a highlight reel of bloody impressions. More curiosity than satisfying viewing experience, Francesca looks too heavily toward the past instead of updating the genre for the future.

After a lengthy opening credits sequence, in both Italian and English with an unsubtle yet appropriately driving soundtrack, Francesca gets down to business. Young Francesca Visconti disappeared 15 years earlier and her father, Vittorio (Raul Gederlini), was stabbed during the abduction, landing him in a wheelchair. The girl's mother, Nina (Silvina Grippaldi), recalls events from the brief, pre-titles sequence that paint Francesca as a troubled, violent girl who may have hurt animals and a baby. Now, a woman in a blood-red raincoat is murdering people all over town, and Inspectors Bruno Moretti (Luis Emilio Rodriguez) and Benito Succo (Gustavo Dalessanro) must determine whether little Francesca has returned as a psychotic serial killer. 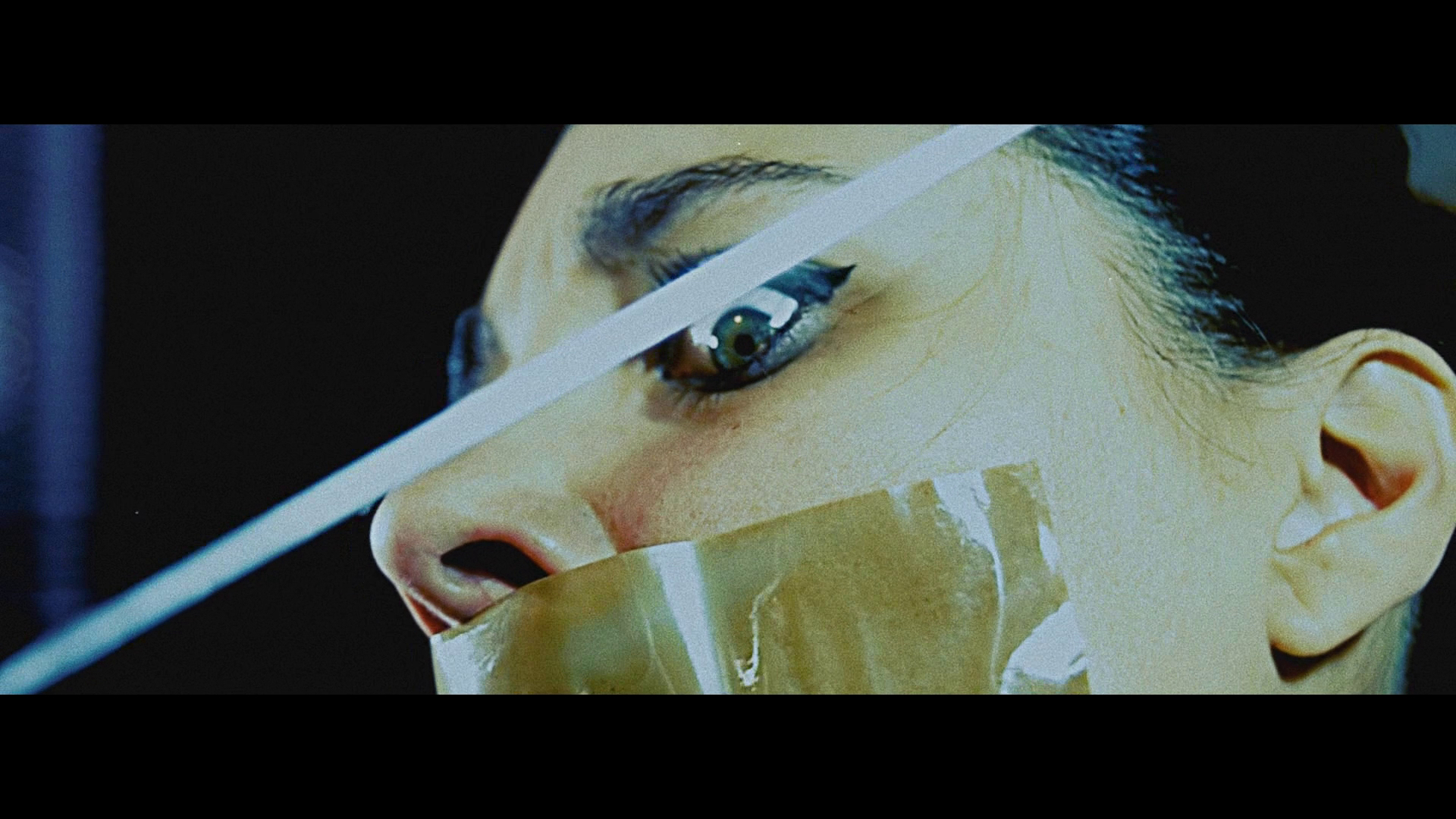 When I say Francesca is a curiosity, I mean that it feels more like an exercise in genre appreciation than something unique or compelling. Yes, the film looks and feels like a giallo, and it makes about as much sense as one, too. Onetti throws violent, sexual and confounding images at viewers. He knows that most giallo films do not boast particularly logical narratives, but Onetti goes overboard with the rapid-fire storytelling. There is not much of a plot here, and Francesca is mostly a series of occasionally interesting flash frames. The killer taunts the inspectors, telling them she is ridding the city of its sinners. Why? Who cares, really. Everything is connected, tenuously, but Francesca beat me into submission long before the credits rolled.

I will applaud the film for this: The set decorators, costume department and editor all pass the giallo imitation test, as Francesca could easily have been shot in the ‘70s. There are some decent sight gags, too, particularly an eye-opening murder scene. I do not oppose throwback love, but I wish Francesca was more compelling. All the pieces of the puzzle are dressed to impress, but nothing here warrants watching this movie over, say, The Bird with the Crystal Plumage or Torso. 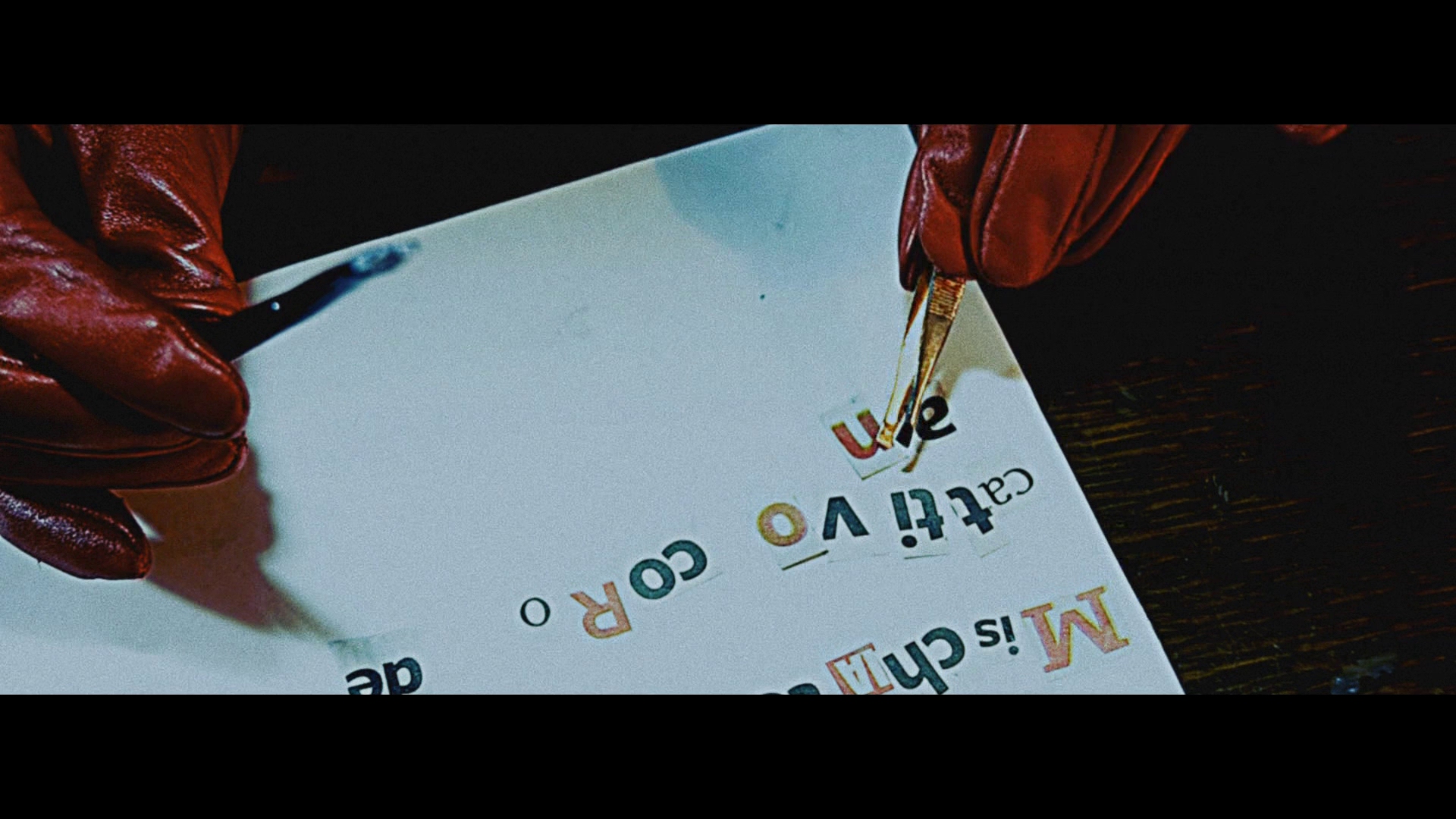 It's difficult to objectively judge this 2.35:1/1080p/AVC-encoded image given all the stylized photography, simulated print damage and wonky editing. The colors are altered, over saturated and consistently stylized. However, the killer's red garb is bold and the colors do not bleed. Fine-object detail is decent, the fake grain is somewhat realistic, and black levels are steady. I think this looks exactly as Onetti intended.

The 2.0 DTS-HD Master Audio mix is faux vintage but works in context. There are simulated dubbing errors and fake hiss and feedback. Dialogue, effects and score are layered as intended, and, like the film, this mix is a planned curiosity. English subtitles are available.

Unearthed Films releases Francesca in a Limited Edition Three-Disc Collector's Edition that includes the Blu-ray, a DVD copy and the film's soundtrack. The discs are packed in a sturdy, DVD-size digipack, and an insert offers notes on the film. Extras include a Behind the Scenes (14:21/HD) featurette, which spotlights some of the practical effects. You also get an Alternate Beginning (3:24/HD); an Interview with Luciano and Nicolas Onetti (19:48/HD); and a Hidden Scene (2:01/HD).

Imitation is the sincerest form of flattery, I guess. This giallo homage offers a battery of violent images and stylized photography, but it feels more like a curiosity than actual entertainment. Unearthed Films offers a nice package for fans, but I cannot suggest a blind purchase. Rent It. 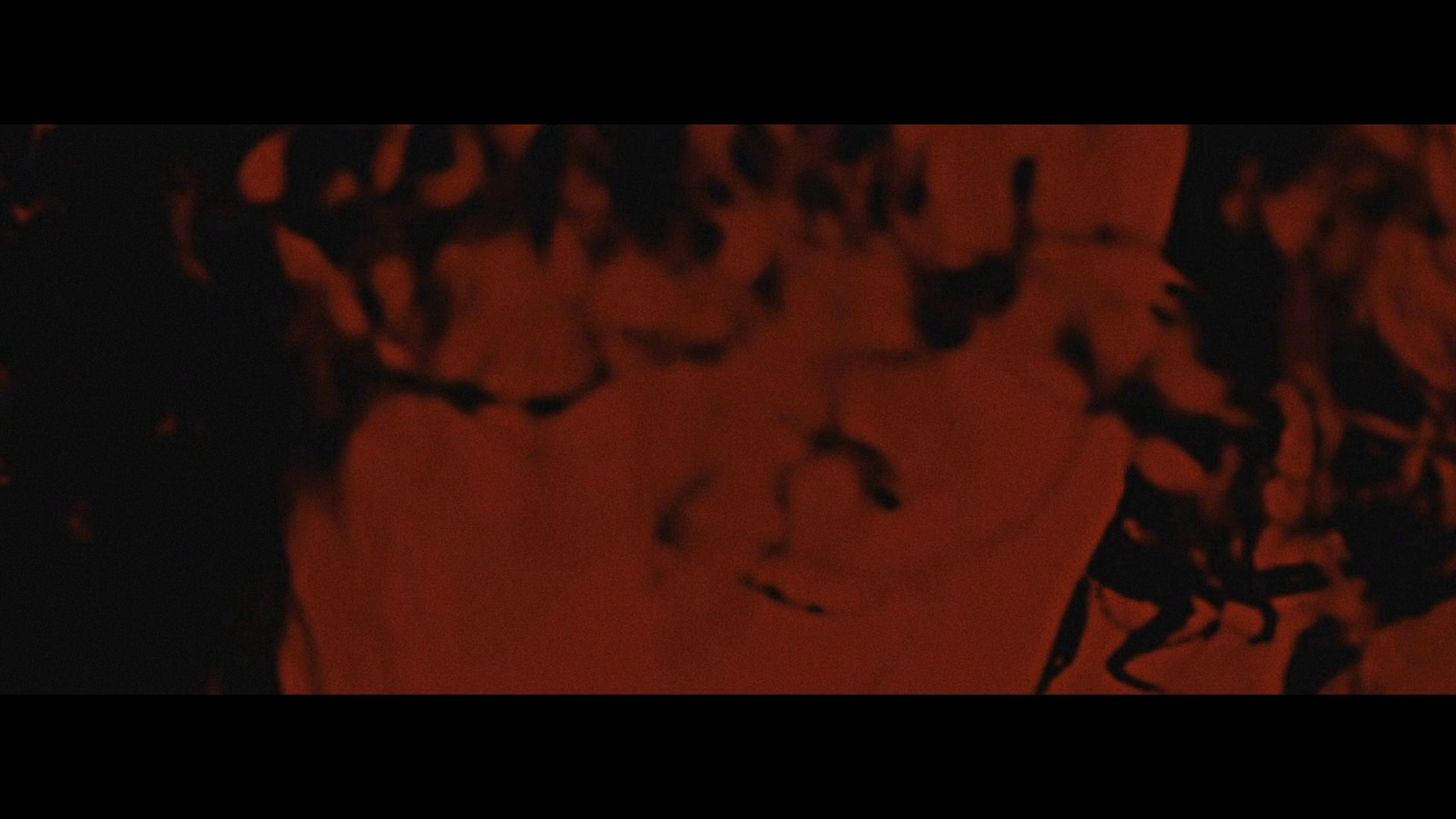 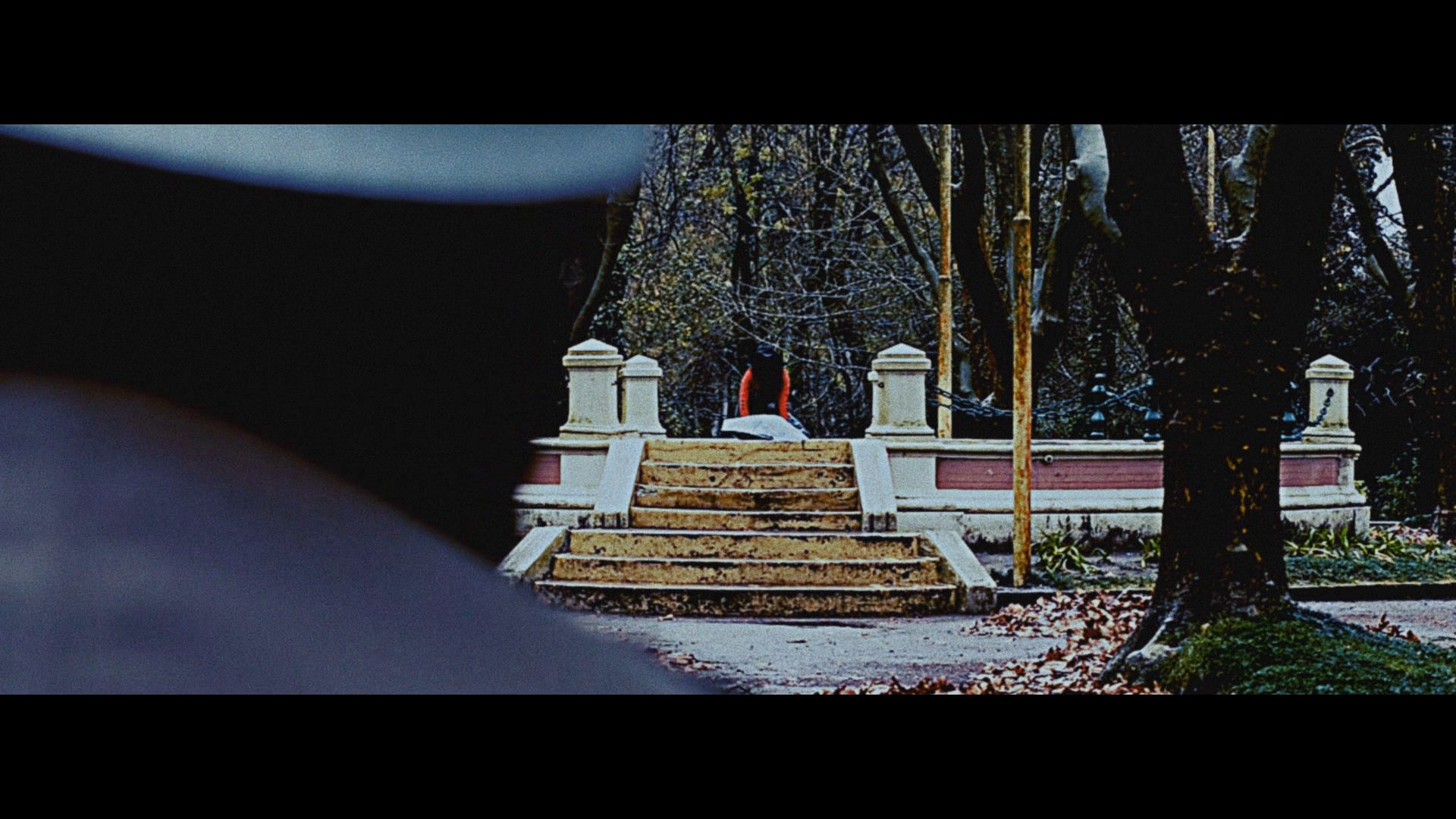 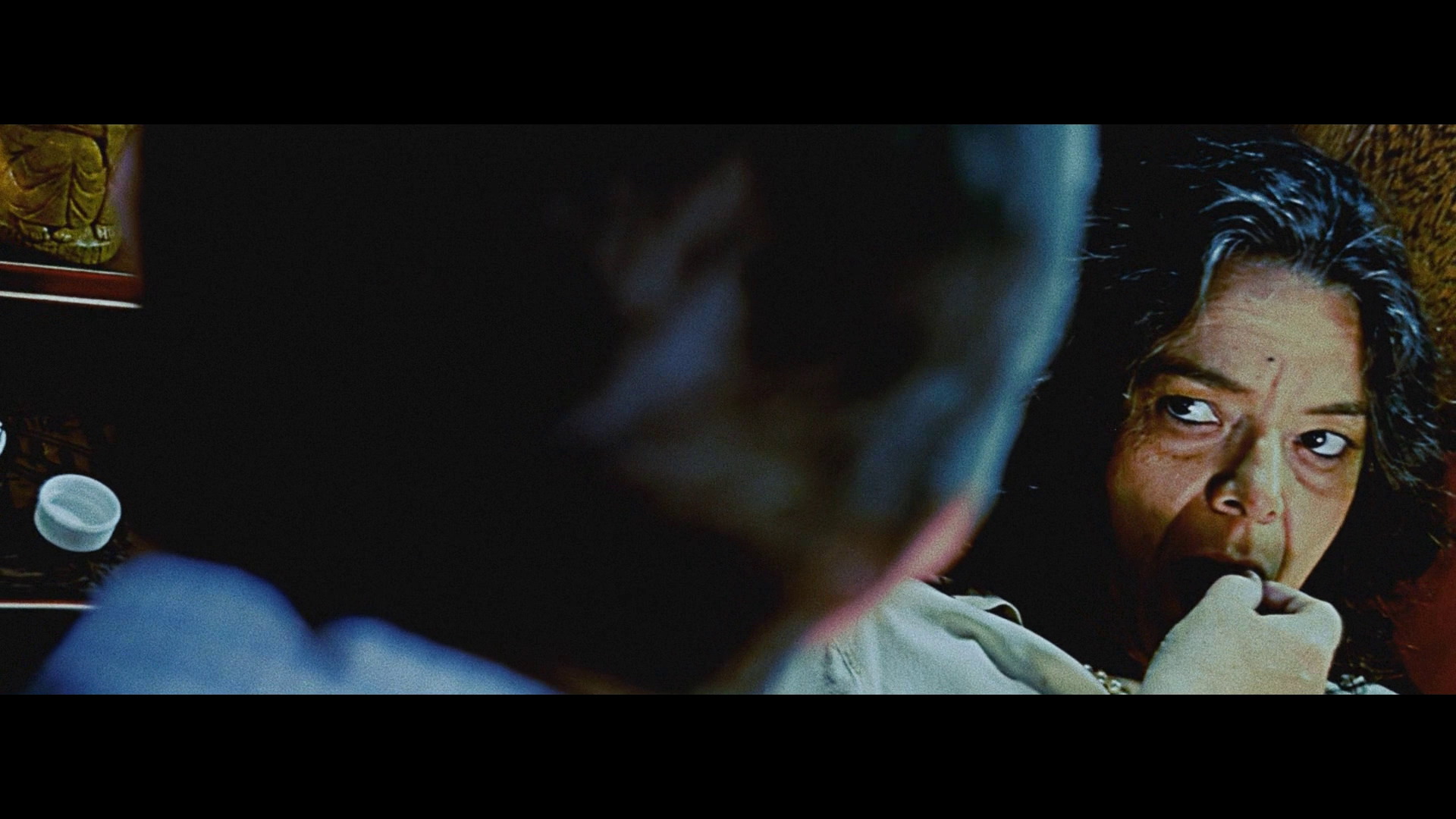 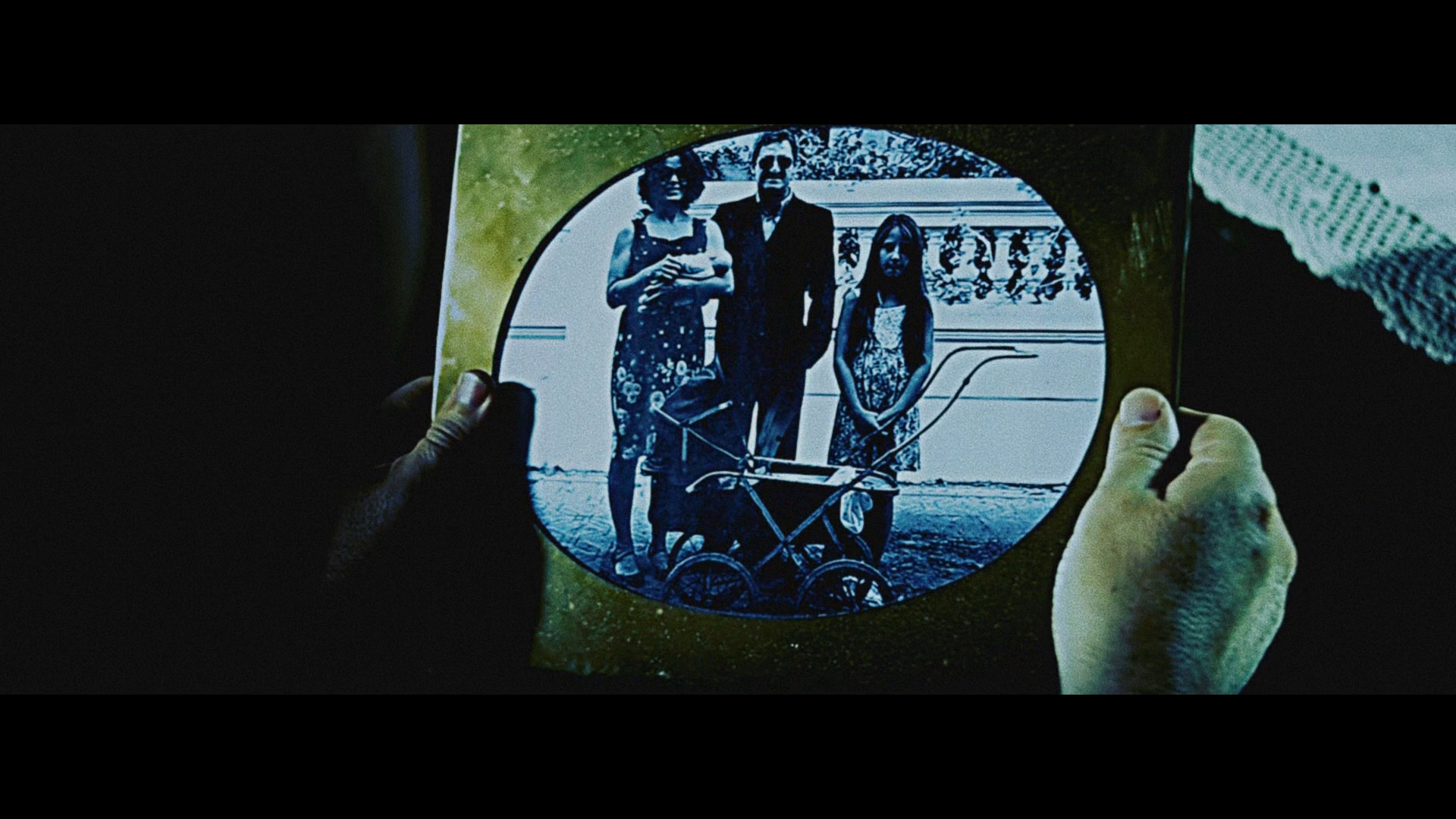 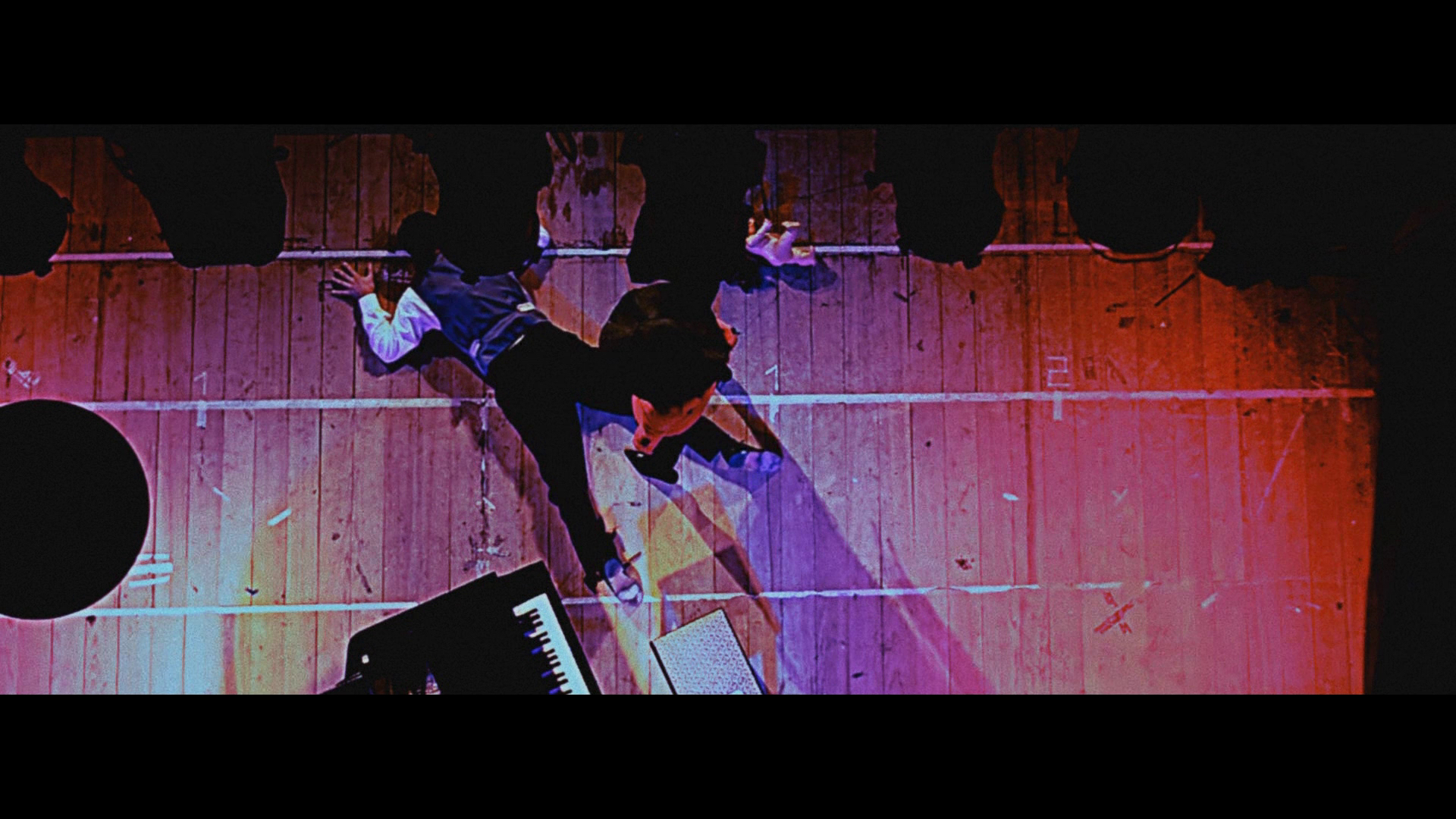 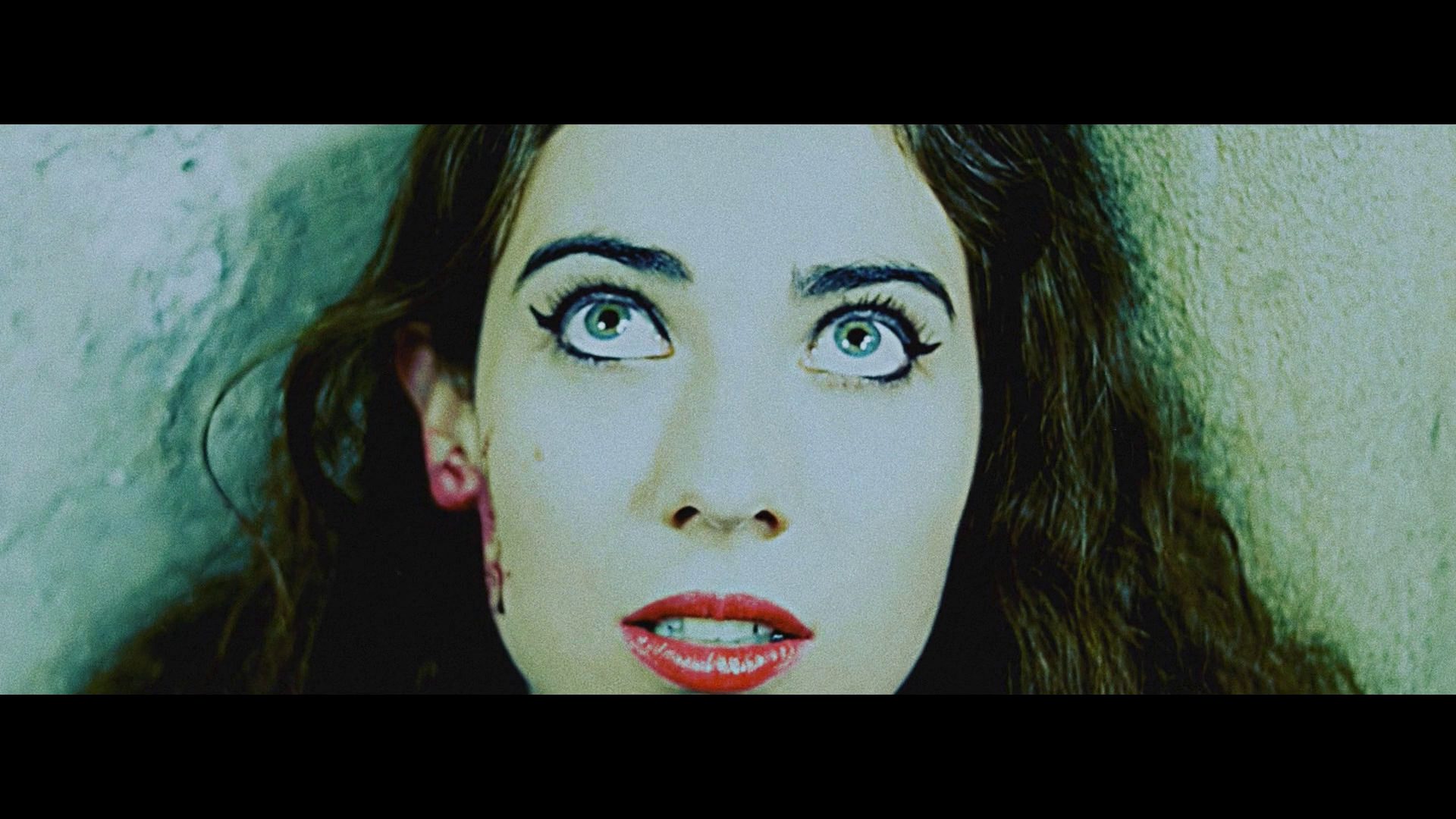 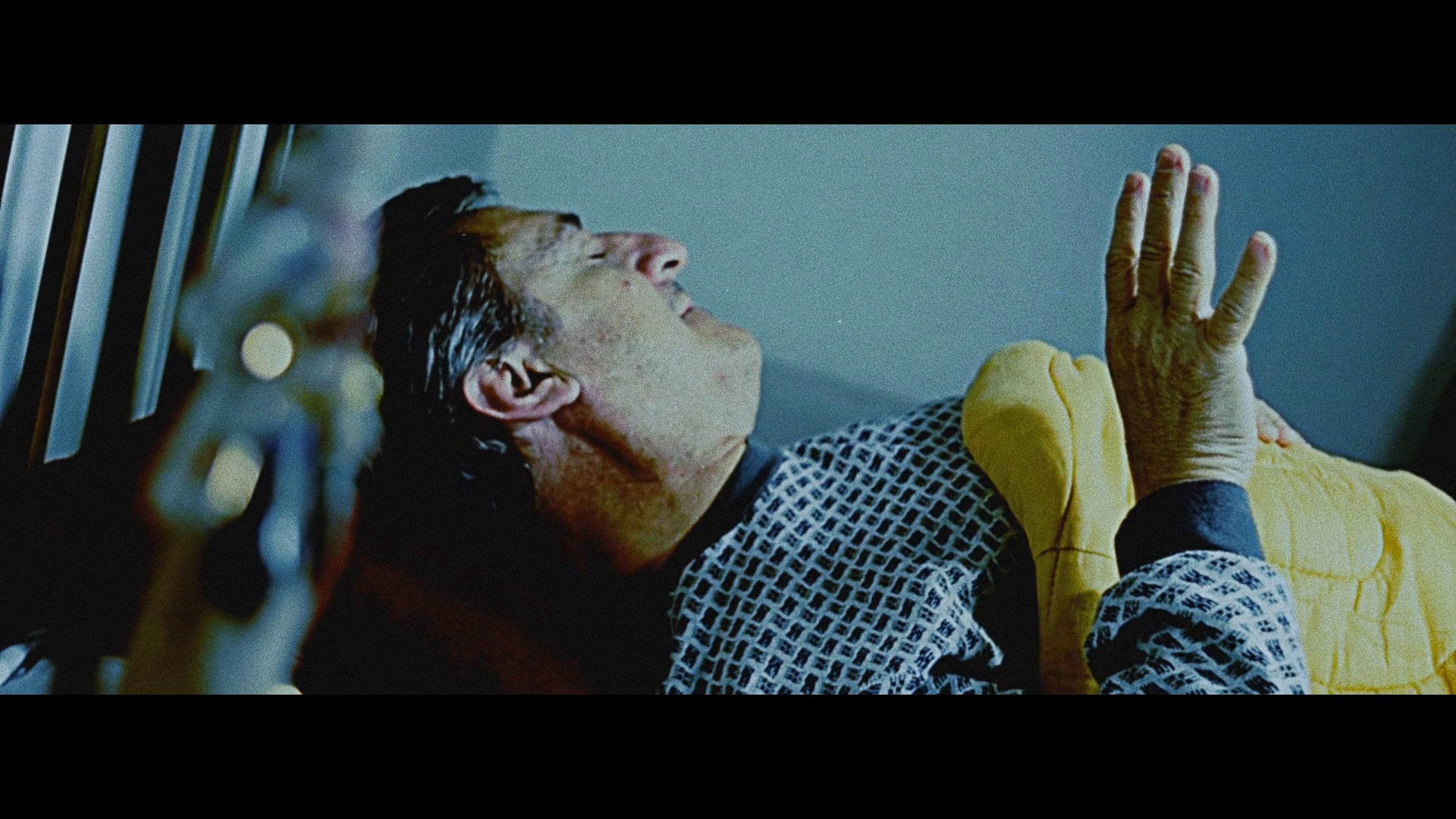 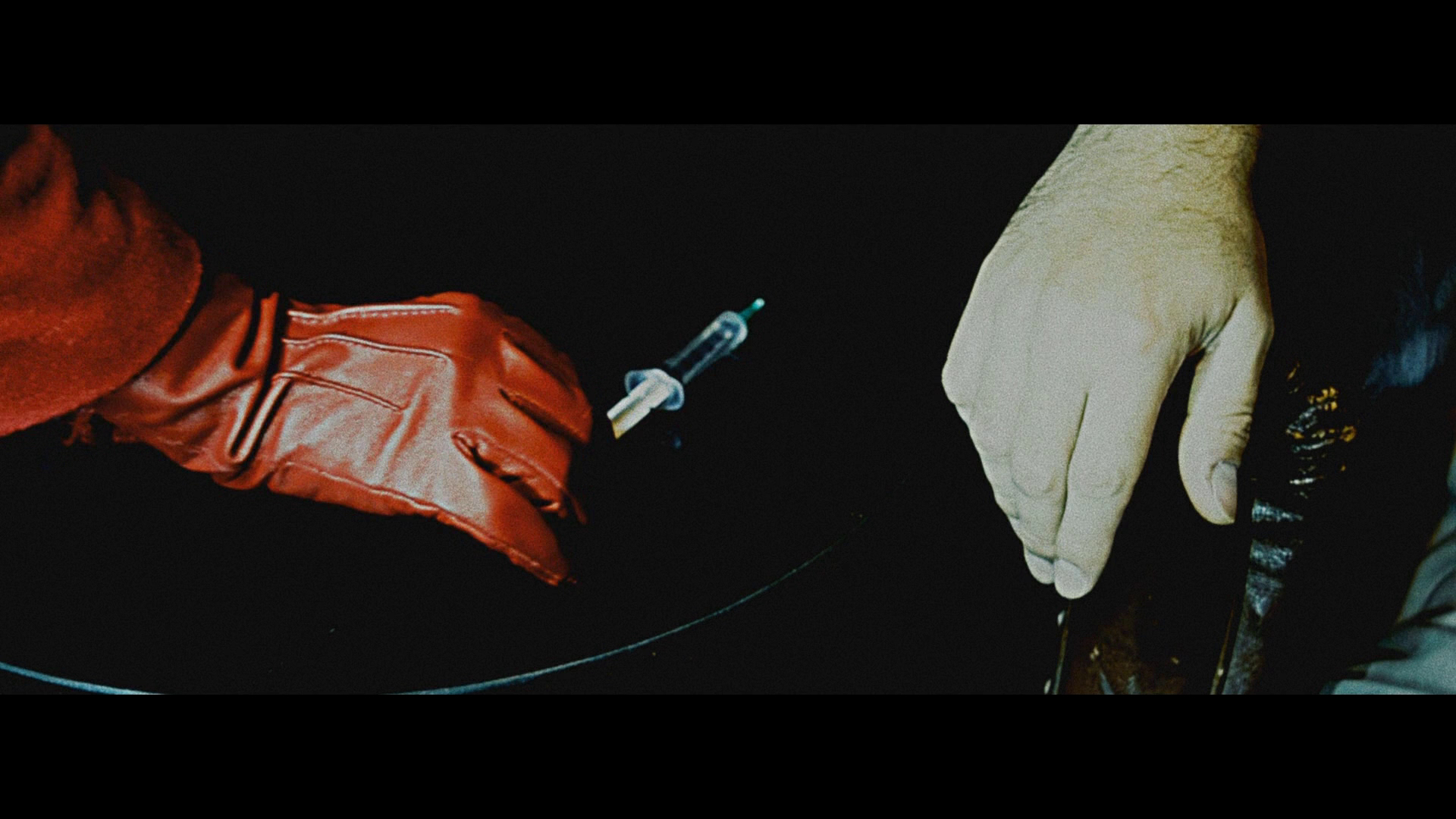 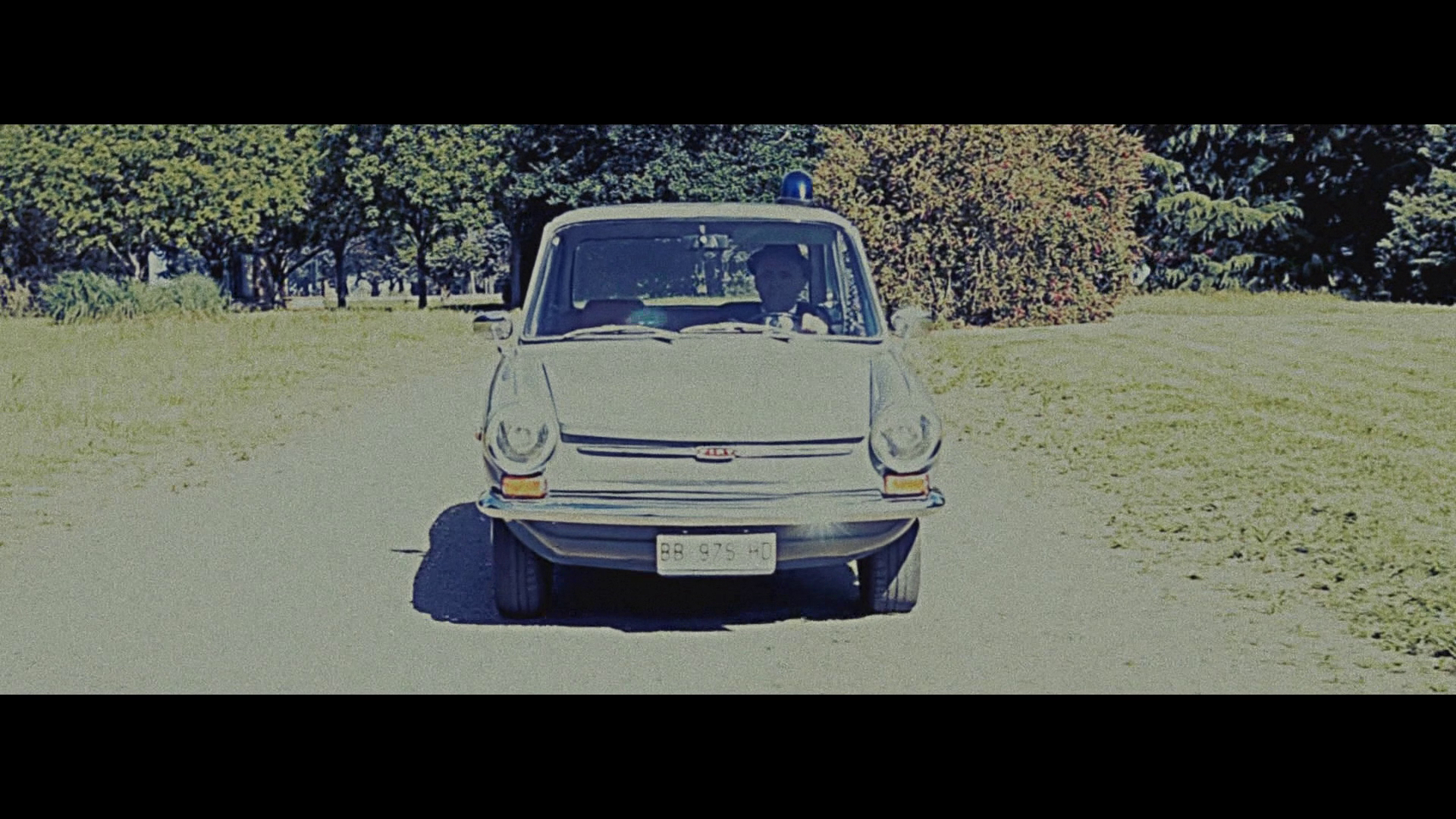