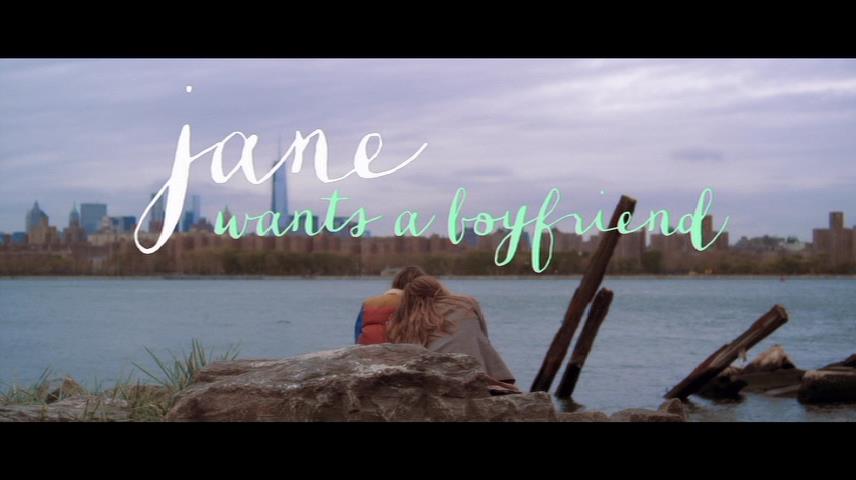 Having been diagnosed with Asperger's Syndrome at age 26 and never hearing about it before then (after about 26 years of wondering why exactly I felt so "different" from most people) it's been interesting to see it gradually getting the attention of the general public. The way some media talk about it you would think Asperger's was a new phenomenon, but I think the only "new" thing is that it's been given a name and finally acknowledged. The best way I've been able to describe it to people is that I see a lot of things differently than most people usually do, but there are plenty of differences even among those who have been diagnosed. I've been fortunate enough in that I can at least ‘fake' a normal appearance most of the time and be able to hold down a job, but a big problem I personally have is that I can't communicate well with people in settings that are loud and crowded. If you told me to go to a crowded bar with loud music playing and then expected me to advance my professional or social life by "networking" with people there, I would laugh at you (while someone else might be genuinely scared at that prospect.) In that setting I'm lucky if I can even make out a complete sentence from anyone talking to me, as the noise makes that nearly impossible.

With that in mind, I've been trying to see every movie that addresses Asperger's. I haven't really identified 100% with any of them, but again that's largely because of the different ways it affects people. The title character in Jane Wants a Boyfriend, played by Louisa Krause, displays many stereotypical Asperger's traits that other such movie characters have had. At age 25 she still lives with her parents, her sister Bianca (Eliza Dushku) often watches over her, she spends much of her time watching old movies, and speaks in a rather monotone manner (similar to the two lead characters in 2005's Mozart and the Whale.) As the movie starts, Jane's parents are about to sell their house and move away from Brooklyn, and Bianca is pretty much expected to take her in at that point. She's not entirely keen on that however as she's about to marry Rob (Amir Arison) and settle into her own life; having to take care of her sister would be a bit of a burden. Keep in mind that Jane's condition isn't addressed in the movie right away- although most of what I had read about it beforehand emphasizes that she has Asperger's, that term isn't said until about halfway through the movie. 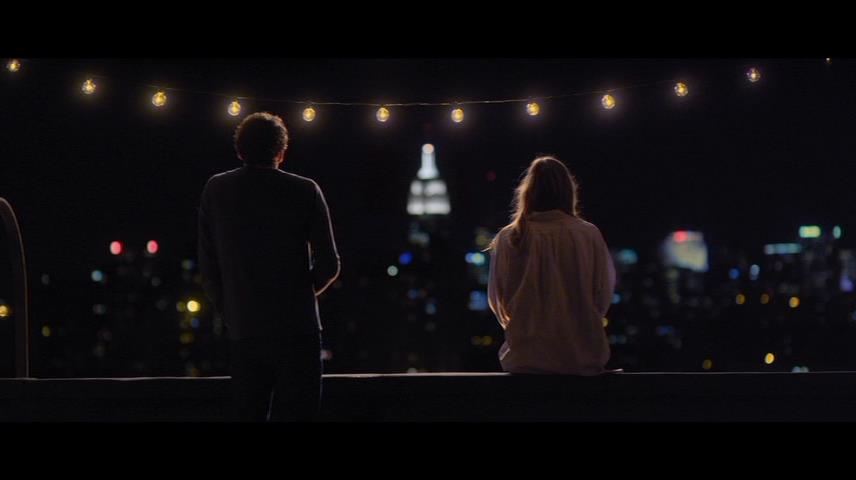 Bianca and her fiancé Rob have just moved into a new apartment with a view of Manhattan (how they managed to afford that is anyone's guess) and throw a housewarming party. Jane comes along not expecting to connect with anyone there, but ends up having a good rooftop conversation with Jack (Gabriel Ebert), a chef at the restaurant Bianca has tended bar at. Jack finds her interestingly different from other girls he's known, but has a bit of a reputation as a womanizer and Bianca, trying to protect Jane, tells her to stay away from him. She then tries to set Jane up with other guys who also have Asperger's, thinking that they'll have more in common, but it's clear that Jane really likes Jack and he turns out to be the sort of person who doesn't give up easily.

We don't really get a good enough look at Jack as a character to buy into Bianca's belief that he's bad news- while he mentions other girlfriends in a few scenes, it doesn't sound like he really treated them badly (although it is a bit curious that Jane first shows an aversion to people who smoke, yet is perfectly fine with being around Jack who is a smoker himself). Instead Bianca comes across as being overprotective when it comes to this matter, even when she doesn't seem to care as much about other aspects of Jane's life. (While the whole issue with their parents moving away and where Jane is going to go afterwards is treated as a big deal in the beginning, the movie seems to forget about this by the half-way point- we don't even see them packing up!) What I did appreciate was the depiction of Jane's sensitivity to noise, as that is a big issue for me. When someone at Bianca's party starts running the blender during a conversation, Jane comes close to shutting down while everyone else carries on as usual, and another moment has her experience a "meltdown" after every little sound around her becomes magnified when she's already under stress. 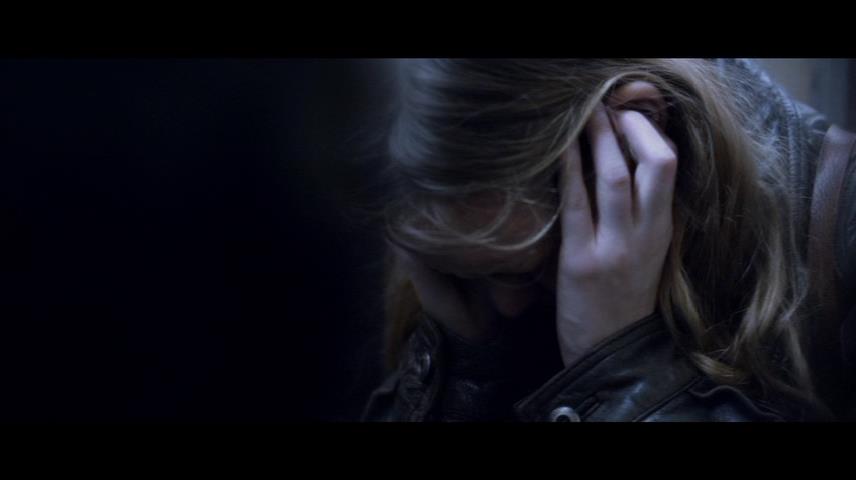 Shot digitally in a 2.35 ratio, the picture on this DVD doesn't look as good as it would have on Blu-Ray but is at least above average for the format. The encoding gets a high bitrate on the dual-layered disc, resulting in little to no compression artifacts.

The main audio track is in 5.1 Dolby Digital, and for the most part is a standard "dialogue picture" mix with voices in the center with music and ambient sounds mainly in the left and right. The surrounds are hardly used, but do make their presence known effectively during Jane's meltdown as minor sounds around her are amplified and echoed through all channels. This moment alone justifies the multichannel sound mix; the disc also includes a separate 2-channel mix which isn't as effective and includes standard closed captions.

The only extra is a trailer for the movie, which gives would-be viewers a good idea of what to expect but comes close to giving away the ending. Text shows the tagline "Not your neurotypical love story"- the term "neurotypical" is commonly used among people with Asperger's in referring to people who don't have it. 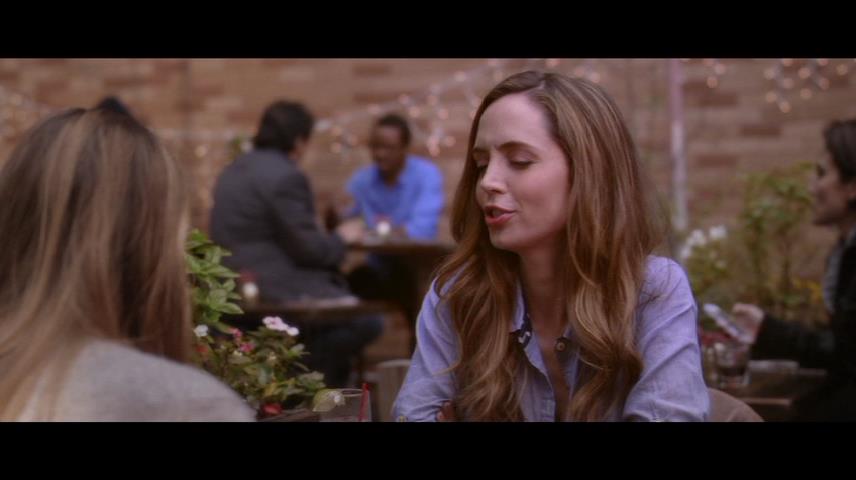 I've appreciated most of the cinematic efforts to address Asperger's, even when they don't directly relate to my situation. I do feel that it should be better understood by the general public, and that's what this movie tries to do. Although there are a few loose ends and some clichéd elements, overall it's fine entertainment for Aspies and neurotypicals alike.