Secret Life of Pets, The 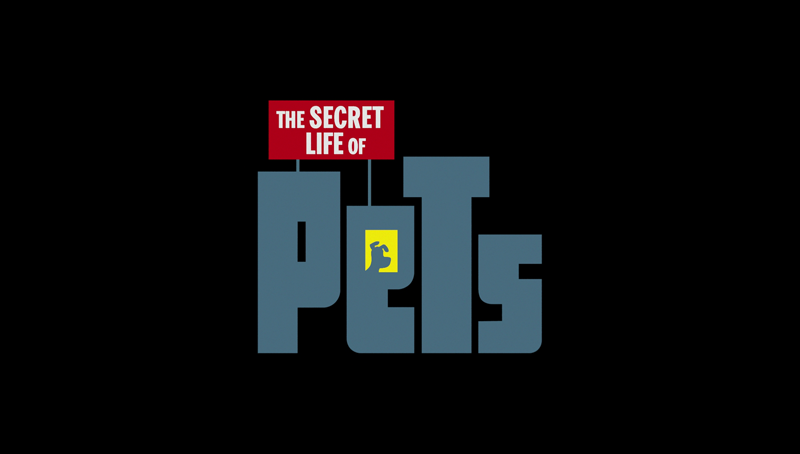 
The Movie
Though it doesn't reach the storytelling highs of its competitors at Pixar, Illumination understands how to please a crowd, as it has shown with its uber-successful Minions franchise. And if you want to entertain kids and the adults they control with their film-watching whims, putting a bunch of fuzzy animals on the screen isn't the worst idea in the world. Thus, we get The Secret Life of Pets, which focuses on what happens when humans leave their animals behind at home to go about their daily lives. Talking pets done well is something of a guaranteed good time, and that's the case when they are created by Illumination.

Max (Louis C.K.) lives an idyllic life with his owner (Ellie Kemper in an unfortunately small role), until she brings home a new brother for Max--the massive ball of fur known as Duke (Eric Stonestreet). Things are far from copacetic between the two new forced roommates, which leads to strife and eventually causes them to become lost in New York City, where they wind up amongst the Flushed Pets, a gang of animal revolutionaries led by Snowball, an adorable rabbit voiced with manic gustro by Kevin Hart. It's up to Max' puffball neighbor Gidget (Jenny Slate) and a group of local pets, to track down Max and Duke and save the day. 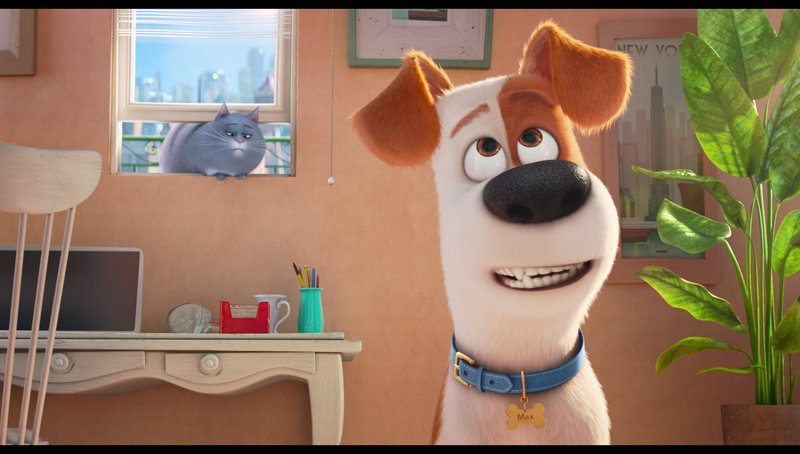 Casting is a huge part of whether animation really nails it, and Pets was hugely successful at finding the right humans to play animals. Louis C.K. taps into the right mix of unawareness and goofy comprehension that fits Max, while Slate's energy and delivery are perfection as Gidget, making her character a true highlight of the film, along with Hart's Snowball--a solid cartoon villain, as well as an impressive psycho. You couldn't find better fits as dogs than Stonestreet and Bobby Moynihan, who are as good in the roles as you would expect, while Lake Bell channels the spirit of a cat as Chloe, a fat feline along for the ride. The film is loaded with great cameo performances, including Hannibal Buress, Dana Carvey, Steve Coogan and a delightful Albert Brooks, not to mention a host of great voice vets like Jess Hartnell, Tara Strong and John Kassir.

The movie is surprisingly dark for what's basically a kids' movie, with frequent talk of death. While Pixar's movies can certainly broach dark subject matter, like the infamous early scene in Up or the treacherous finale of Toy Story 3, the threat of mortality is never quite as spelled out as it is in Pets. That the darkness is butted up against the light and fluffy nature of the rest of the film's goofy animal fun makes it all the more surprising and affecting. It's not likely to permanently scar a kid, but it's still stands out as an unusual element in the film.

The film has a lot of enjoyable elements (especially when Gidget/Slate is involved), and the animation is top-notch, with tons of great detail and beautifully-rendered city scenes, but in the end, nothing about what transpires will be likely to stick with you. It's a very traditional animal adventure with traditional characters and traditional morals (and far too much dependence on popular music cues), marked mainly by the presence of some of your favorite comedic actors. You'll enjoy it, but it's not likely to become a cherished favorite. 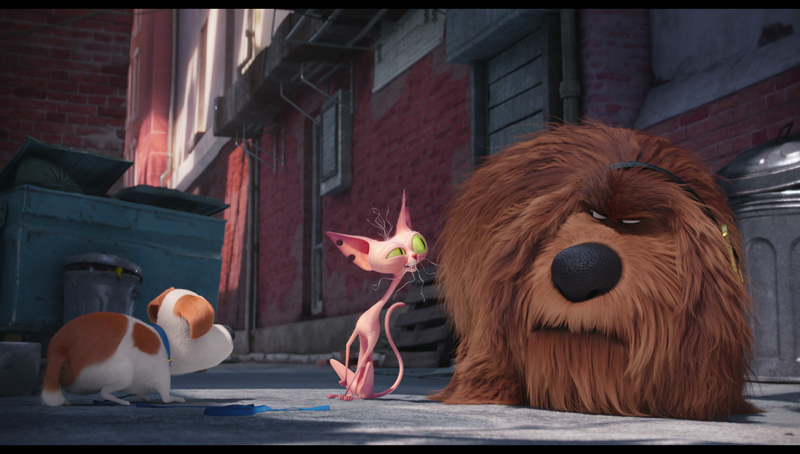 The Discs
The film arrives on a Blu-Ray disc and a DVD, in a standard-width, dual-hubbed BD keepcase (in an embossed, spot-UV-coated slipcover) with a a few promotional inserts. The Blu-ray sports a simplified version of the Universal curve menu, with options to watch the film, select scenes, adjust the subtitles and check out the extras. The disc offers audio in English Dolby Atmos, Spanish Dolby 7.1 and French Dolby 5.1, while subtitles are available in English SDH, French and Spanish, along with a DVS track.

The Quality
Presented via a 1080p, AVC-encoded 1.85:1 transfer, this movie looks outstanding, with rich, vibrant color and piles of fine detail (all the better to enjoy all that rubbable, fuzzy fur.) The film wa made to look candy-colored and the transfer runs with that opportunity with strong saturation and no issues to go along with it. The image is sharp and clean throughout, while black levels, where limitedly present, are solid and deep. This is a great-looking film on Blu-ray, with no concerns about digital distractions, giving you a chance to truly appreciate the animators' work (as you may find yourself staring at something like the lifelike water.)

The Dolby Atmos track will resolve to a Dolby TrueHD 7.1 presentation for the majority of the audience, and the sound is fantastic. The amount of work that went into the visuals was matched in the sound, as there's a wealth of atmospheric effects and discreet sound-effect placement that moves the audio all around the room, while offering quality separation to the various elements, making them stand out thanks to their impressive clarity. The score by Alexandre Desplat is bouncy and jazzy most of the time--a perfect pairing to the tone of the film, while the music soundtrack is big and energetic, aided by boosts in the surrounds. Bass kicks in when necessary to underline the action, and dialogue is clean and crisp. Few films really utilize the entire soundstage to aurally create the world they are depicting, but Pets nails it. 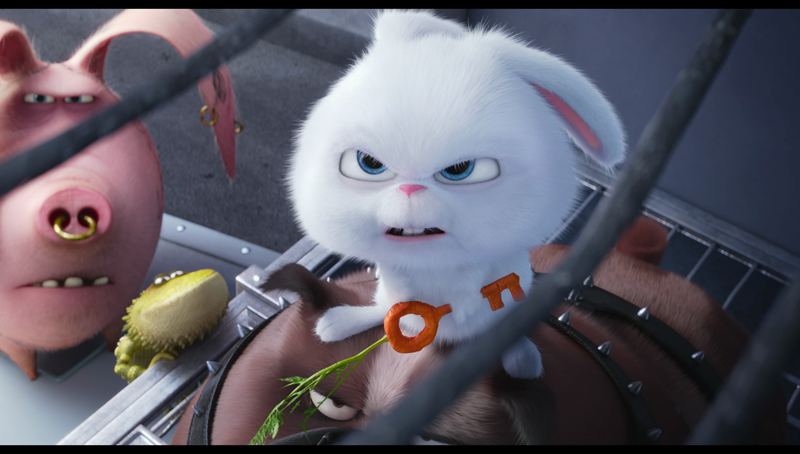 The Bottom Line
Fun and breezy (with an unusually dark underbelly), there's not much depth to The Secret Life of Pets, but excellent animation and delightful voice performances make for an enjoyable time for everyone watching. The quality is impressive throughout and the extras, though light on production info, offer enough to add value for all audiences watching. It's not a classic, but it is a talking animal adventure and it will put a smile on your face.