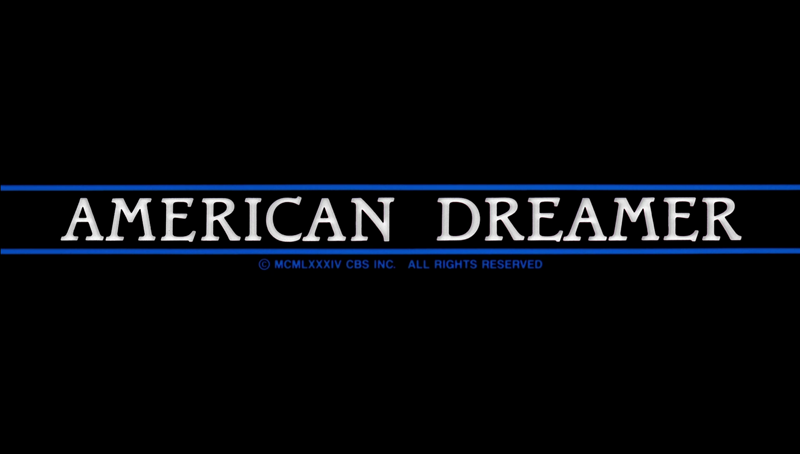 
The Movie
Cathy (JoBeth Williams) is an average suburban mom, whose day consists mainly of running errands and taking care of her two young sons and her unappreciative businessman husband Kevin, who can't even be bothered to have sex with her at the end of her busy day. Her one escape is the world-famous series of novels starring Rebecca Ryan, a debonair, world-traveling lady of action. So when she hears that there's a contest for Ryan's fans, which requires them to write a few pages in the style of the novels for the chance to take a trip to Paris and meet the author, she jumps at the chance, even if Kevin is far from supportive. But it only gets worse when she wins and he attempts to keep her from going.

If he was successful, there wouldn't exactly be a movie, so obviously Cathy sets off to France--on her own--where she decides to have a fun adventure on her own. Unfortunately, her plans hit a bump, figuratively and literally, when she's hit by a car and comes to believing she's Rebecca Ryan. A series of coincidences and overly-polite people set her on a whirlwind journey across the city and into the life of Alan (Tom Conti), a writer who is amused by this seemingly insane woman and her tales of secret plots and conniving killers, until real bullets start flying and people start dying, so he joins forces with Rebecca to try to solve the mystery unfolding before him. 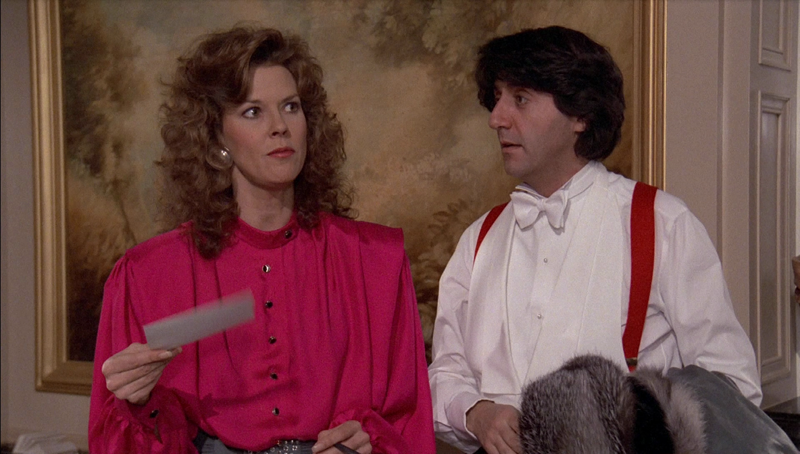 Williams, who you know from just about everything, thanks to her very prolific acting career, is a great deal of fun as the put-upon, yet good-natured mom, and does a good job of changing characters when sliding on Rebecca's high-heels, even if the performance is rather over-the-top (she is playing a fictional character after all.) There's something extremely likable about her distaff take on James Bond (just with a lot less spywork) and she's got a good match in Conti's everyguy, the kind of role that populated many an ‘80s comedy, bringing a bemused sense of detachment to the party that serves as a proper foil for Williams' manic enthusiasm.

With a few decent stunt scenes and a couple screwball comedy moments that aren't bad, the film--directed by Bad Boys (the Sean Penn version) helmer Rick Rosenthal--has something going on, but it never quite comes together, despite a promising premise. Sure there's some great nostalgia value in Williams' formal ‘80s fashion (including a fascinating pair of ballooning pants) and the strange chemistry between Williams and Conti is reminiscent of the classic romantic-comedy pairings, but that, along with the pretty French scenery, is not enough to sustain the film, particularly when a reveal adds little to the proceedings and the expected moment of realization feels unearned. A tip of the hat for a bit of a fake-out however when it came to ending the film. 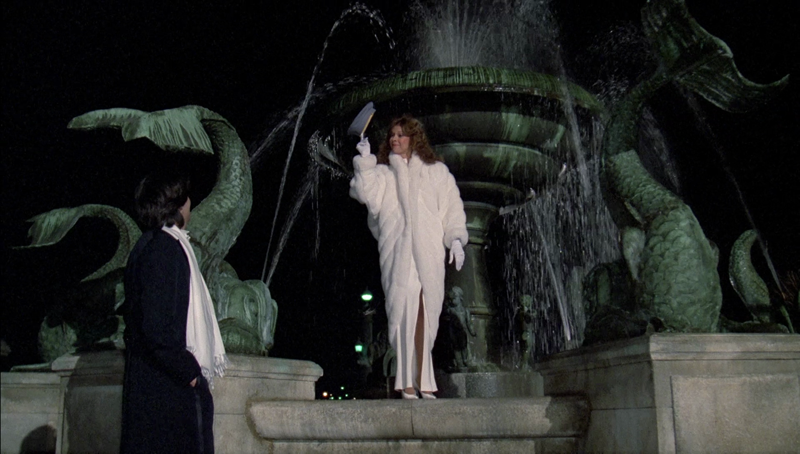 The Disc
Kino's Studio Classics line continues with American Dreamer, which arrives on one Blu-ray disc, packed in a standard keepcase with the film's painted poster art on the cover. The disc has a static menu with options to watch the film, select scenes and check out the extras and adjust the languages. There are no audio options and no subtitles.

The Quality
The 1080p, AVC-encoded 1.78:1 transfer here is rather impressive, even if the color doesn't pop the way a modern film might. Otherwise, it offers up a good level of fine detail and appropriate contrast, with solid black levels and a pleasing layer of grain. Whether it's a result of a clean-up or quality archiving, the transfer as no notable issues with dirt or damage and no obvious digital distraction has found its way onto the disc.

The LPCM 2.0 track doesn't bring the firepower, but it doesn't sport any problems either, as dialogue is clear and easily understood, while the enjoyable score is well-defined and atmospheric effects take their proper spot in the mix to make for a clean presentation that ensures everything is appropriately delivered, though the song over the credits could use more presence.

The Extras
There are no extras related to American Dreamer, but three ‘80s trailers are included,with the great Married to the Mob, Modern Girls and Desperately Seeking Susan. 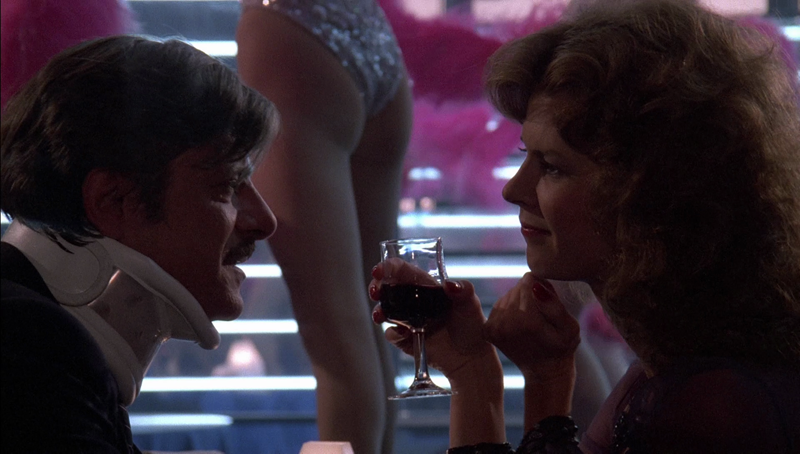 The Bottom Line
A completely inoffensive would-be action comedy blended with a romantic comedy, American Dreamer has enough going for it, if only because of Williams' presence, to be the kind of film that you'd gladly let unreel while watching TV on a lazy Sunday (in a pre-streaming world.) The presentation here is quite nice, even if there are no real extras to enjoy. It's certainly worth a peek though, as a decent example of ‘80s comedy. Francis Rizzo III is a native Long Islander, where he works in academia. In his spare time, he enjoys watching hockey, writing and spending time with his wife, daughter and puppy.Follow him on Twitter