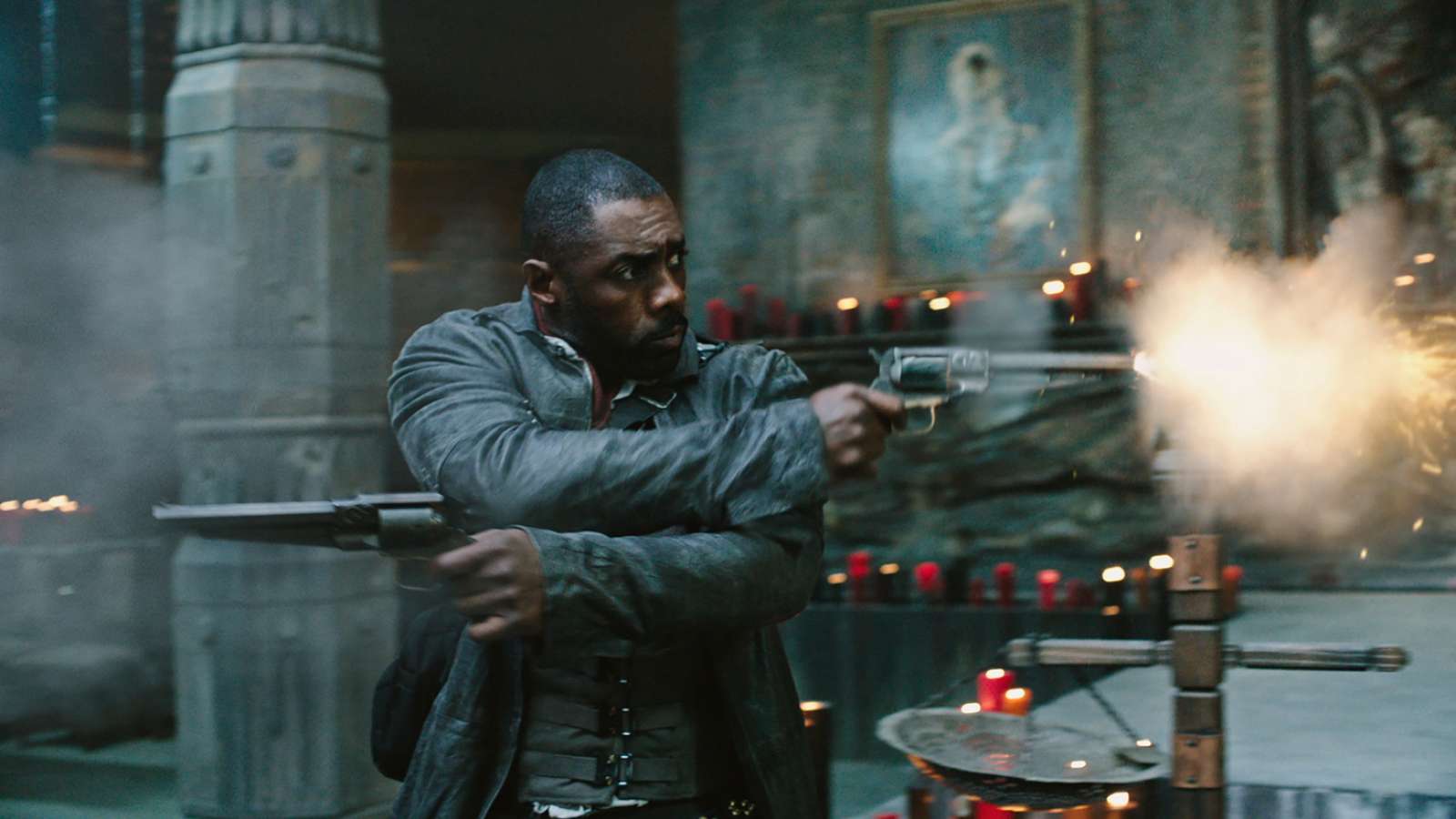 You'd have to run a poll to get anything near some accurate statistics, but the number of those who see the Dark Tower movie has got to be exponentially higher than the number who have also read the entire Dark Tower series. And of course, that's not counting the connected side stories, the extra book written into the sequence, and the literal dozens of Stephen King books that tie in; Hearts in Atlantis, The Stand, 'Salem's Lot, Insomnia, etc. My point being, only an extremely small number of audience members will be up on the magnum opus and all its connected plots that is King's masterwork. I just happen to be both a film critic and a King aficionado; I've read almost everything he's ever written and I know this universe better than any but the biggest super fans. So I have to acknowledge that I was disappointed in the film not being a very strong representation of the books, but I also have to let that go so I can tell you quite honestly that, were this a completely independent movie, it still would have sucked.

Jake Chambers is a special kid; he Shines. Jake has dreams of another world in which a dark man fights a brave hero, in which a tower is under attack and every world in the multiverse is threatened. But these aren't just dreams, because Jake can see beyond, and the dark power is coming for him soon to use his mind against his and every other world. The Man in Black, Walter, is attempting to break down the Dark Tower in order to let chaos reign. The last Gunslinger, Roland, has sworn to protect the Tower, but is also fueled by a vengeance that may cloud his true purpose. Jake is caught in the middle of this epic struggle, which will affect Earth and every other planet, world, realm, and plane in the universe. He must use his Shine to find Roland, to help him stop the attack on the Tower, to destroy Walter, and to save everything, everywhere from total destruction.

To put the book-movie issue to rest, I think I understand the direction the filmmakers chose and why they chose it. Instead of doing the first book, or even instead of doing a compilation of the series, what they decided to do was to create a sequel, a story about the next turning of the wheel in the great and never-ending march of time. I believe that this is Roland retracing his steps, in a quantum kind of way, taking the next leg of his journey by repeating the past, needing to live multiple lives until the ultimate goal is met. Again, this won't make total sense to those who haven't read the novels, but I think it at least explains a little as to why the movie is absolutely nothing like any of the books. They might as well have called it Interdimensional Cowboys and sold it as its own, stand-alone film for all it had to do with King's concepts. But, like I said, that wouldn't really have made it any better.

Director Nicolaj Arcel is no slouch; his last film, A Royal Affair, is really strong, better than most American period pieces, able to combine history with drama in an excellent way that somehow also allows for great acting. For The Dark Tower, none of that was replicated at all. First, even though I forgive the story not even remotely honoring the books, they missed an opportunity there. It's not rocket science; the books are amazing, all you have to do is show them to us on screen, we'll eat our hearts out. Instead, they completely abandoned the base story; no clever language, barely any glorious Midworld, a stupid repetition of the Gunslinger creed that was so out of place it was painful. Secondly, any drama that was produced felt annoyingly manufactured, no relationships were organic at all. Mini love stories with no points, parents out of nowhere, a rushed feeling throughout that seemed as cheap as it made the movie look; how much time was actually put into the making of this film? And lastly, the acting was awful. I didn't mind Jake so much, he was OK, but Elba hiding his accent was embarrassing, as was McConaughey attempting cool cruelty when we couldn't possibly believe that for a second. To steal a quote, "The Dark Tower is like if Peter Jackson crammed all of The Lord of the Rings into 90 minutes and made Pippin the main character." Sadly accurate, and not at all how things should have or needed to have turned out. These novels are life-changing for fans; this movie is both a bad representation and an equally awful delivery. 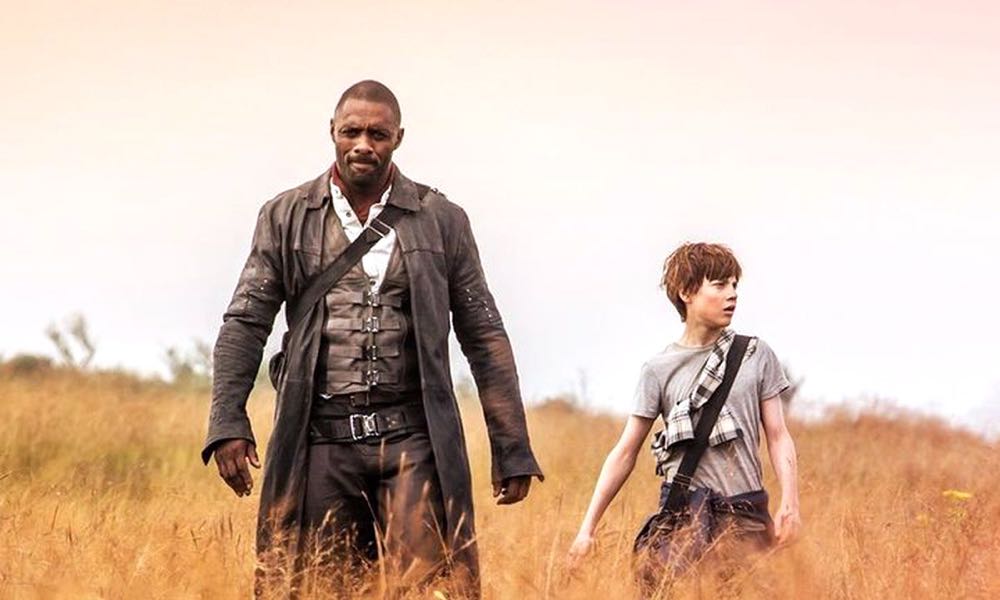