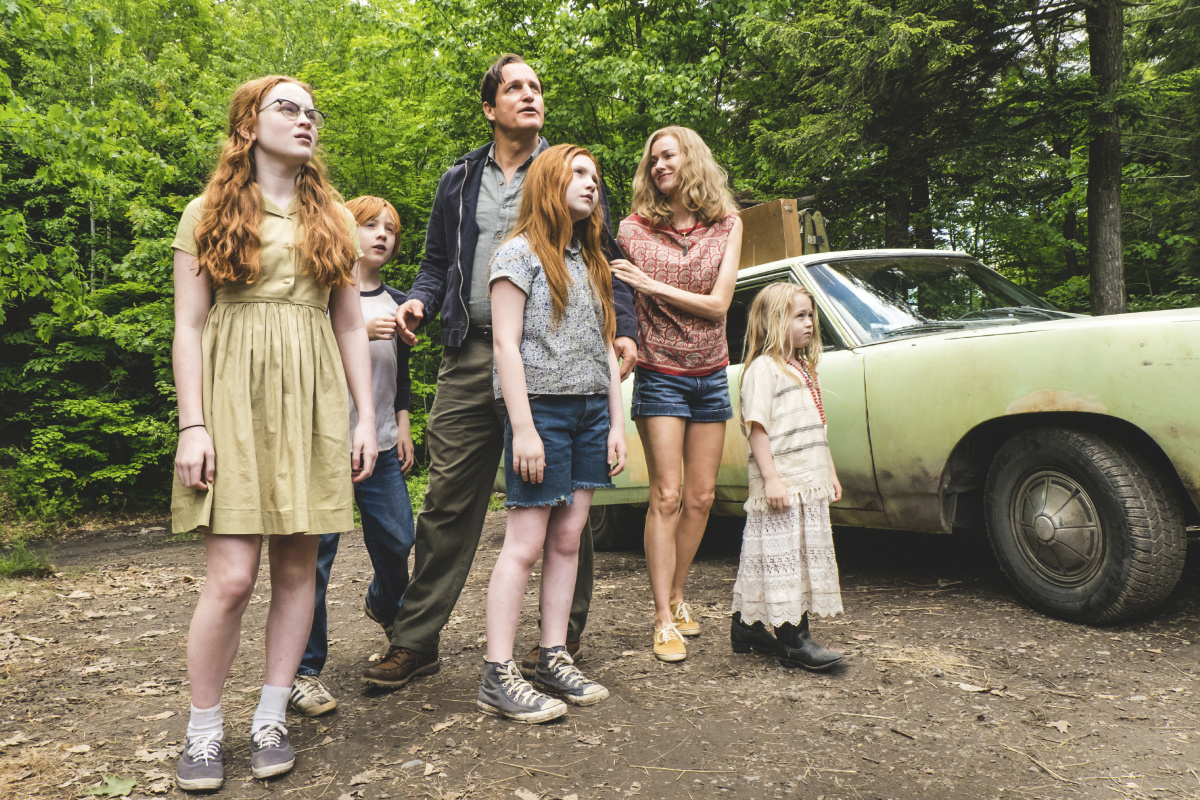 The Glass Castle is an early Oscar favorite, if perhaps not for Best Picture than for a few other, "smaller" awards. Its best shot goes to Woody Harrelson for Best Supporting Actor for what is hands down the best performance of his career. He's had one hell of a year: Wilson, War for the Planet of the Apes, LBJ, and Three Billboards, which is a film I'm dying to see. The versatile and experienced actor hasn't always rubbed audiences the right way, can be abrasive on screen, and shouldn't be considered one of the greats of our time, but there's no question that he's hitting his stride later rather than sooner, that he's pumping out some of his best work, and that we ought to be taking notice.

Based on the memoir by Jeannette Walls, The Glass Castle tells the story of her unorthodox childhood, from squatting in dilapidated houses to traveling the country in the back of a movie van. Jeannette was one of four children whose parents didn't believe in conventional life. Her father, Rex, was a legitimate genius but was also clinically insane, poring over the plans for a glass house that he swore to build, drinking the family's grocery budget, evading tax collectors like it was a game, throwing his children into the middle of a pool to teach them to swim. Her mother, Rose, was an artist who put up with the turbulent home and who refused to escape with her kids, no matter how bad it got. Now a writer and a New Yorker, Jeannette looks back on her underprivileged past, her old West Virginia home, and the memories that shaped the unhappy woman she became. 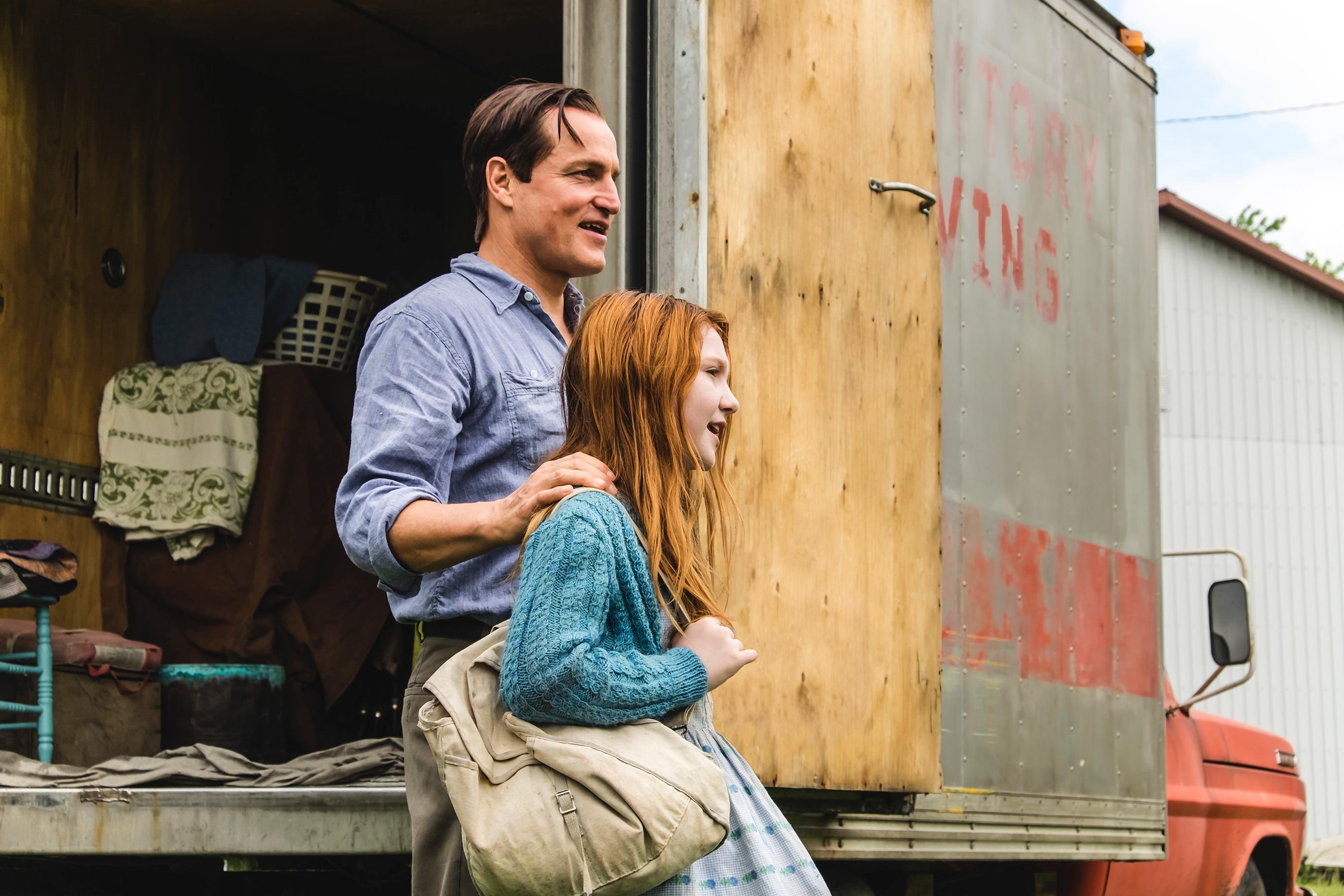 The best part of this film, by far, is Woody Harrelson. For me, he is enough to outweigh the weaker parts of the film, and I say that not even being a major fan of his work up to this point/this year. He gives the performance of a lifetime as Rex Walls, the WV native who's been looking for trouble across God's green earth, has found it, but has also never let that knock him down. The character is also a complete and total asshole, an abusive alcoholic, an abuse victim, a massive delusional, and somehow a man who loves his family above anything else, even indoor plumbing. It's a complicated role, a man who audiences will hate, but Woody pulls it off in a way that I did not see coming. He's both vulnerable and completely mad, but he drives the story, and without Rex there really isn't much reason to watch.

But he's not even the main character, that's Jeannette, played by Brie Larson, in a performance that was absolutely underwhelming. I loved her in Room, but she was holding back here, and even when her character let loose the actress herself was bottling something up. It translated into a lackluster role, a heroine that was hard to root for, and a woman who was supposed to be the focal point but somehow never was. While we're on the subject, Naomi Watts has lost whatever glamour caught our collective attention, and she needs to stop being cast as American characters when forcing an accent only forces her into a one-note delivery. I enjoyed The Glass Castle despite its problems, due to Woody's wiles and the true story's natural pull. Dissected too much though, it doesn't hold up to films like Captain Fantastic, which it copies from, or present the charm of classics like Coal Miner's Daughter, which it aspires to be. Still, I have to say that I received an emotional boost from this movie, that I was engaged throughout, and that Harrelson stunned me with what I think should be Award-winning work. 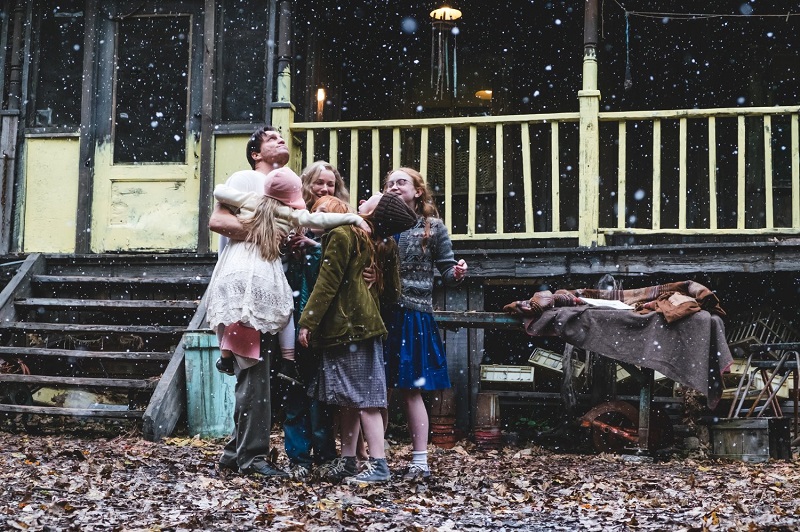