This might surprise you, as I'm a 30-something man with a taste for sci-fi and Oscars dramas, but I kinda like the Fifty Shades franchise. And no, it isn't just because of Dakota Johnson, although she is very sexy and I won't deny that her body is a bit of factor. But it goes beyond that; I actually enjoy the smutty abandon of this series, how they are, especially with the first film, shouting a big "screw you!" in the face of the industry, completely giving in to the money and the sex. Fifty Shades of Grey was pretty hot, it didn't shy away from controversy, and I was shocked when I rather liked it. Fifty Shades Darker wasn't actually much darker, became a silly soap opera, left most of the bondage behind, and focused on the romance element, all of which was a bit of a let down, but I think we all expected a descent. I predicted a leap off a cliff face with the last installment, and in that way Fifty Shades Freed did not disappoint; it's one of the worst films you will ever see.

Ana and Christian are married, and they'll just have to deal with the fact that he sometimes still wants to control her, while she often wants to flaunt the fact that she won't be controlled. They vow to make it work, even though he gets jealous and she gets rebellious; that's what every married couple deals with, right? Sure, every newlywed is wading through the world of BDSM, jet-setting to Paris, and running multiple successful companies, all while secret crazy people are trying to destroy their lives. Wait, what? That's just the Grey way, and it's no outdoor picnic. Someone is trying to sabotage Ana and Christian's relationship, they are doing a pretty good job of that themselves at the same time, and there may be a little bundle of joy on the way as well. But love conquers all, especially love in handcuffs. 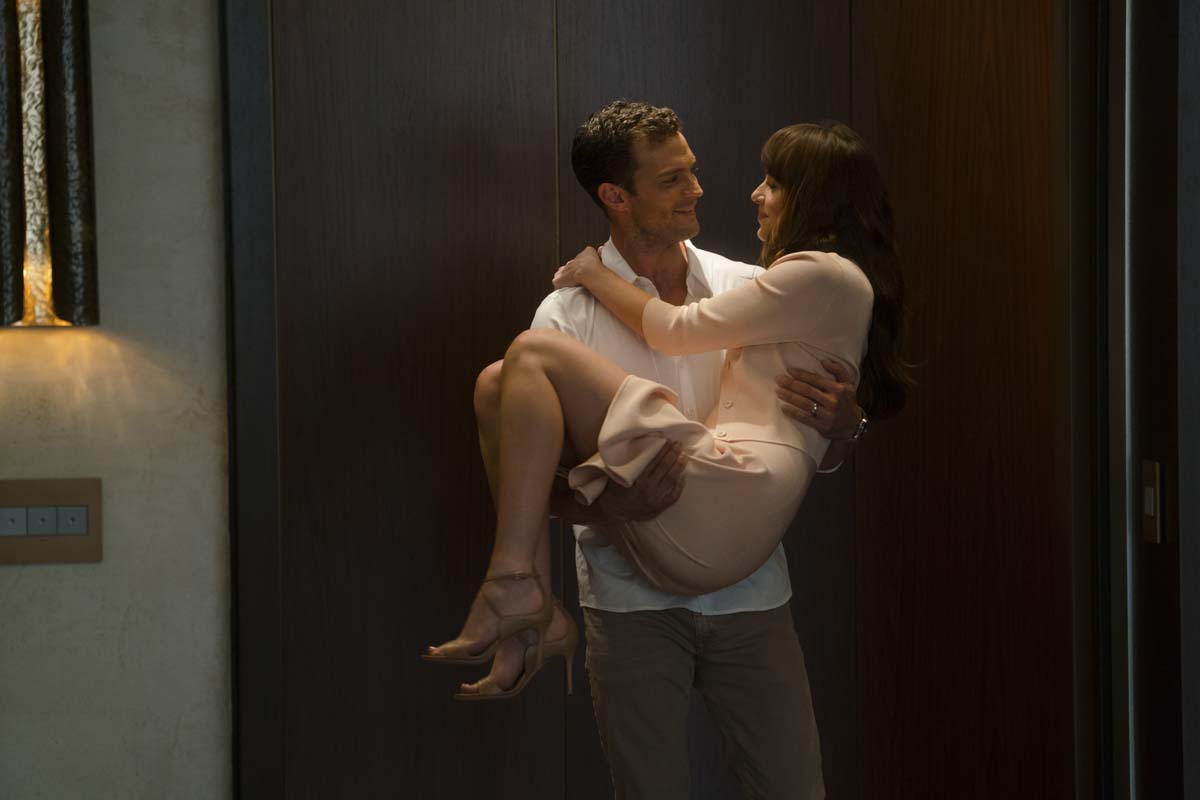 I said it about the last installment and I'll say it again; if what you came to see are Dakota Johnson's nipples, then you're in for a treat. They are basically the stars of the film, and I don't really understand why, since the majority of audience members are women who came because they read the books, think Christian is hot, and want to see their own secret fantasies portrayed on camera. At least that's what I assume, maybe I'm wrong, because the studio seems to think that what we want are shots of Ana in various states of undress, which I'm all for, but I also don't think that's a great base for a film. Other than the fact that she looks great, and that the movie has an ending that I actually thought was smart, with a good wrapped-up feeling that will satisfy those who were invested in the series, there is absolutely nothing positive to say about this final chapter.

Fifty Freed is less actual cinema and more a USA Network original, like an episode of Silk Stockings but with a backstory, Thomas Crown Affair wealth, and a Red Room filled with butt plugs. It loses the intrigue of the first, the romance of the second, and instead focuses on two really boring things: manufactured couples fights that end with make-up sex and a generic villain story line hovering in the periphery like a cracked shell. All we get is bickering, mixed with conversations about how marriage is hard, and the stupidest thriller outline you have ever seen, laden with cliches that are hard to imagine that actual brains thought would work. The acting goes from bad to worse, the side characters are ridiculous/pointless beyond compare, and if you were to write this entire plot down and read it to yourself aloud, you might actually fall over dead from sheer embarrassment. Although I didn't hate it originally, I'm so glad this franchise is over. Not only did the last part destroy any fragile credibility that it might have earned, but it's also something none of us need in our lives: fantasy, real, sex, or otherwise. 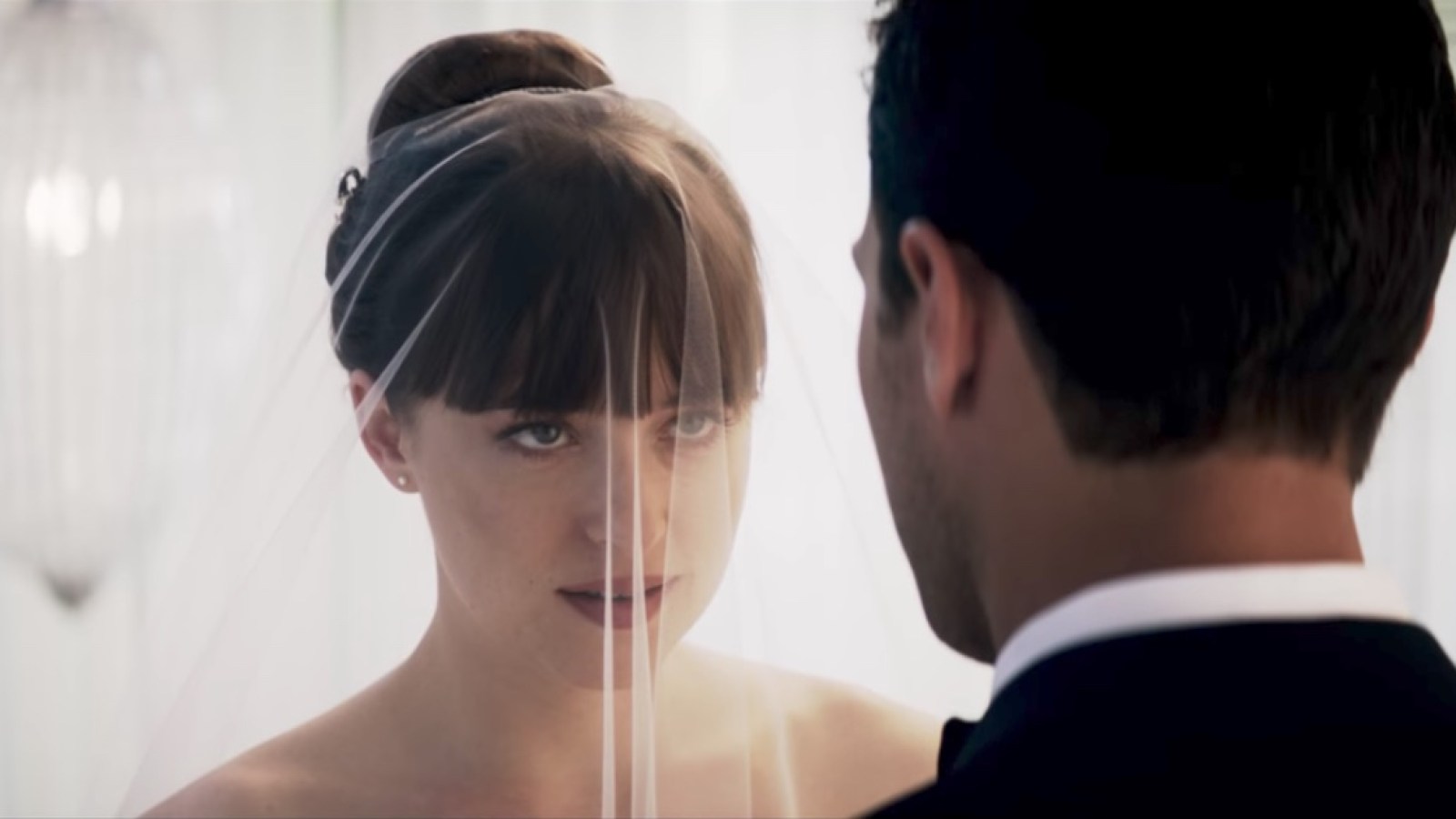