I've enjoyed Chris Marquette in movies like The Girl Next Door and Freddy Vs. Jason so he was the main reason I wanted to check this movie out where he plays one of the leading characters- Corey, stuck working at a deli ten years after high school and still living with his overbearing mom (Gwyneth Walsh). He's got a bit of a backstory that we gradually learn; basically he's been hurting ever since his high school girlfriend Sheena (Amanda Crew) rejected his marriage proposal at the end of the school year (never mind that's a bit too early to propose marriage to anyone.) Sheena aspired to be a professional wrestler and became one soon after graduating, known as "Smasheena". She then became famous for being overly violent and was eventually suspended from the wrestling league for a year. 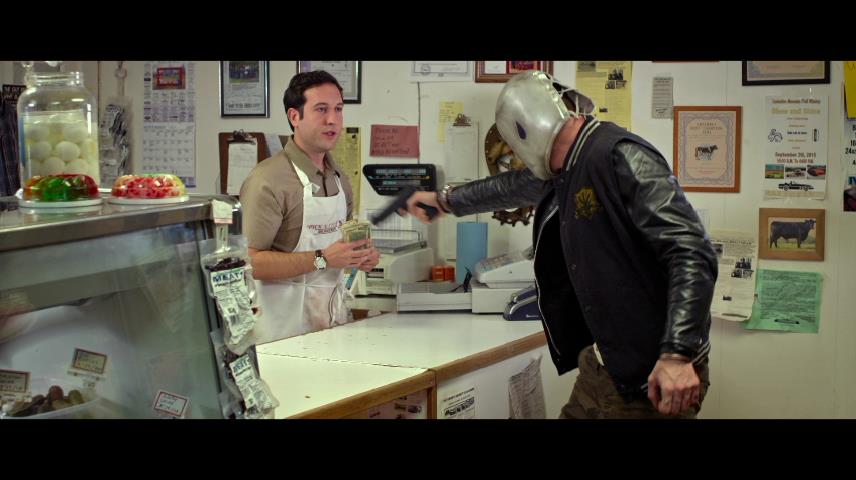 Corey is sort of trying to forget the past but can't stop missing Sheena. He doesn't plan on going to his ten-year high school reunion, but is talked into it after being held up at the deli by someone who turns out to be a fellow student, Luke (Michael Eklund) who is also pretty down on his luck. Their town is pretty small and "Smasheena" has become one of their claims to fame. Her suspension from wrestling is almost up but she's been considering retiring from the profession anyways, though her manager/boyfriend Tab (Niall Matter) wants to keep getting rich off of her. Corey gets the idea of putting together a big retirement match for her in town (which just might help them reconnect), with help from Luke, and of course Tab wants in after learning about it figuring he can make a few bucks from that and then try to market Sheena somewhere else.

The movie starts off rather amusing, as it establishes most of the characters as people to laugh at rather than with. Despite its long running time however, we never get to know the characters well enough to care too much about them. We never know what drew Corey and Sheena together in high school for example, or just how she ended up becoming a famous pro wrestler. By the time the big match starts being planned, the pace simply begins to drag. Corey's mom is pretty funny whenever she shows up, divulging things like having slipped him pills in his food at home (to which he says he's always known) and a sort of twisted affair with the old guy next door. Amanda Crew is nice to look at as well, and she gets into some funny moments with Marquette such as a few play-fights that land him in the hospital. WWE star Mick Foley also appears as the manager of the town arena, but isn't given a whole lot to do. 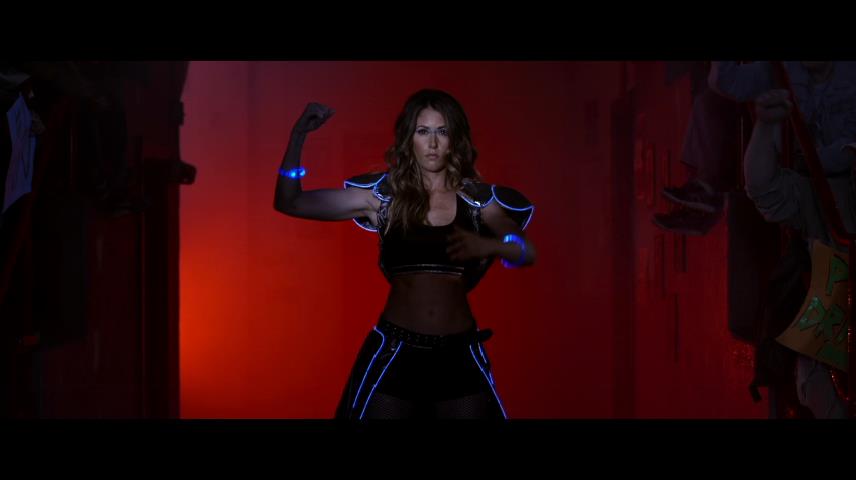 I guess it's a given now that every current movie is shot digitally unless a big deal is made about being on film, and I don't know if I'll ever really get used to that. At least digital usually still looks more like film than video, but whenever I look at the real thing I still see what it's missing. The 2.35 ratio has never suited digital well as most of the advantages it had with film are lost, but that's what we get here. The modest-budget production looks good for the most part with nice detail and bright colors, and it's good that MVD has released this on Blu-Ray as they've released a number of movies only on standard DVD. The resolution here is still a bit limited however, mainly noticeable moiré patterns which could be inherent in the source material.

The disc has two audio tracks; the first is 2-channel PCM and mistakenly delivered in mono. The 5.1 mix is delivered properly in the DTS Master Audio track, with good use of the sound field with a few surprises in the rear although sometimes the dialogue isn't quite intelligible. Despite a "CC" logo on the back cover, there are no standard closed captions nor subtitles.

A 2-minute production featurette that ends very abruptly shows general goofing-off on the set and not much else. The trailer is also included along with previews for Lycan and Man From Earth: Holocene. 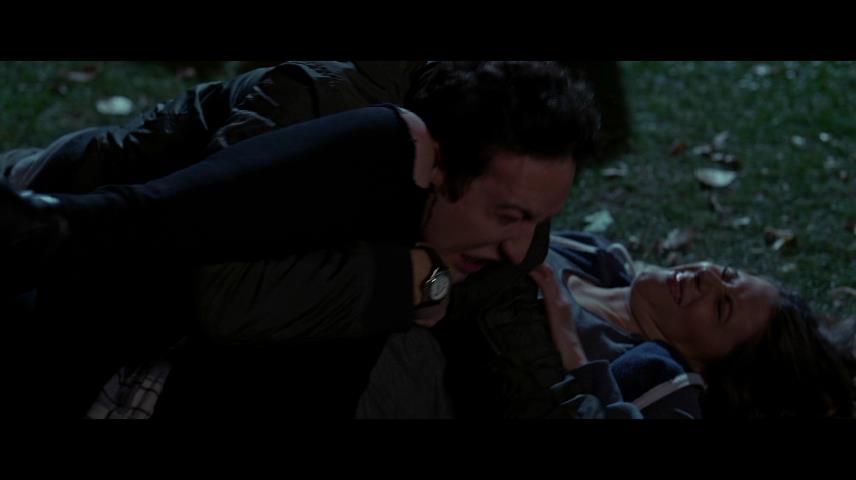 This is a somewhat amusing but mostly forgettable movie, saved only by the likeable cast and a few moments of hilarity. Most will find this worth watching just once, and if you do make sure to select the proper audio track instead of the botched one.