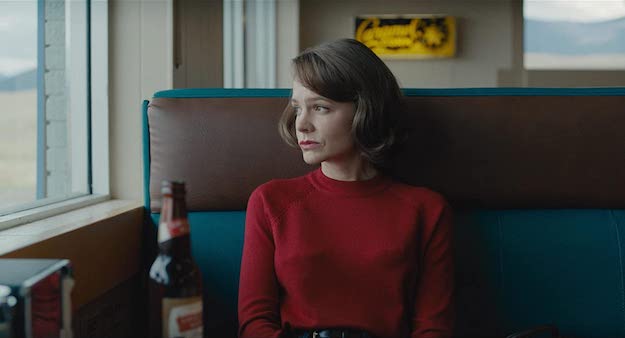 NOTE: The images accompanying this article are promotional stills that do not reflect the quality of the Blu-ray under review.

The 2018 drama Wildlife is the directorial debut of actor Paul Dano. He adapted the script from Richard Ford's same-named novel with his romantic and creative partner Zoe Kazan. He also co-produced the film with friend and Prisoners costar Jake Gyllenhaal. Even setting aside these creative connections -- and without consulting the thorough and engaging batch of extras included on Criterion's new Blu-ray -- it's obvious in every carefully observed and delicately wrought frame of Wildlife that it's a deeply personal film for Dano.

Shown through the eyes of 14-year-old Joe (The Visit's Ed Oxenbould), Wildlife quietly and carefully presents a family at its breaking point. Newly arrived in small town Montana in 1960, Jeanette and Jerry Brinson (Carey Mulligan and Jake Gyllenhaal) give off the appearance of a happy couple. The family has moved around frequently while Jerry tries to find a job that suits him, but Jeanette is supportive. At first.

Dano's film is quite spare, so we are only given a few wordless, reflective moments of either Jeanette or Jerry lost in thought to get the sense that these characters are not only dissatisfied with their lot in life but are also generally unhappy. As such, we the viewers get slightly more foreshadowing than young Joe of things about to go awry. Jerry decides to go help fight forest fires for minimum wage, leaving his wife and son alone in an unfamiliar town for who knows how long. Jeanette reacts almost immediately by spicing up her appearance and her attitude, hoping to make up for lost time as a taken woman. Joe tries to make sense of it all.

The acting is raw and emotional. Mulligan commands the audience's attention as her character flails in search of an individual identity. Gyllenhaal is just as complex, an outwardly "good guy" who can't always keep a lid on his anger and confusion that life hasn't panned out as he expected. Oxenbould meanwhile is quiet but reactive, never leaving the impression of a blank cipher. Even supporting actor Bill Camp, who plays as an older rich man that flirts with Jeanette, delivers a performance that is unexpectedly layered and ingratiatingly real for what could have easily been an unsavory villain role.

Wildlife is the kind of well-crafted and intensely felt passion project that I would love to champion on principle. But while I enjoyed the film, it just didn't connect with me strongly. I can't pretend to find glaring fault with Wildlife; I simply found my head more engaged by it than my heart. Paul Dano surely knows how to assemble a cast and facilitate great performances, and I'll certainly be interested in whatever he directs next. 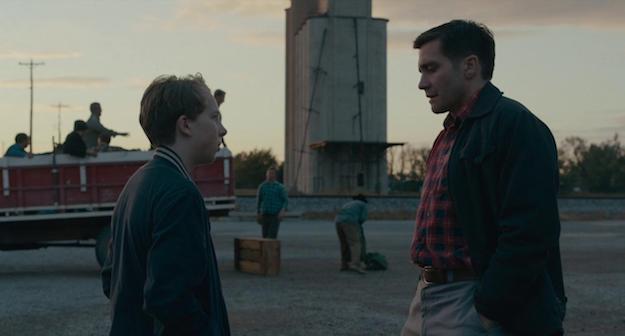 The Blu-ray
Wildlife is packaged with a fold-out featuring an essay by Mark Harris.

The Video:
The AVC-encoded 1080p 1.85:1 presentation is pristine and fully detailed. You can make out the patterns in the Brinsons' wallpaper. The color palette is drab tans and blues mostly, although Jeanette's outfits start to break out in vibrant saturated colors that clash against the sameness. As cinematographer Diego García says in a featurette (see below), the untampered digital clarity of the image was a conscious part of the design but one that doesn't totally work for me. The disc does a great job of translating that look though.

The Audio:
The DTS-HD MA 5.1 surround mix is sparse and atmospheric, like the visuals. There are some music cues by David Lang, but very little of the film is scored. No distortion or damage. An English SDH option is included.

(HD, 24:54) - All of the included featurettes are thoughtful and well worth exploring. This first one intercuts comments from director Paul Dano, writer Zoe Kazan, and actors Carey Mulligan and Jake Gyllenhaal. As the title suggests, it tracks the project from Dano's earliest ideas to production and includes discussions of both the writing process and the development of scenes on set.

Final Thoughts:
Gifted actor Paul Dano makes an impressive transition to directing. His film Wildlife is carefully crafted and sensitively brought to life. I found myself appreciating it more than loving it, but that's no reason to stay away. Criterion's bonus features illuminate the filmmaking process in valuable and entertaining ways, and the A/V quality is excellent. Recommended. 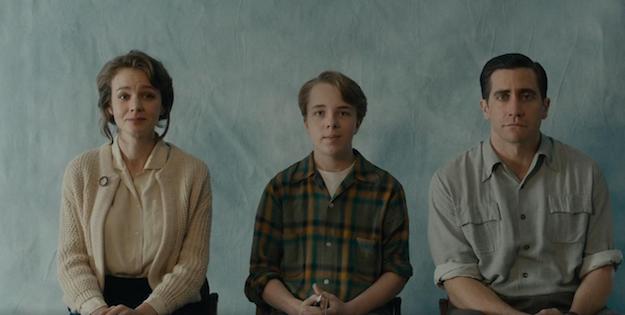