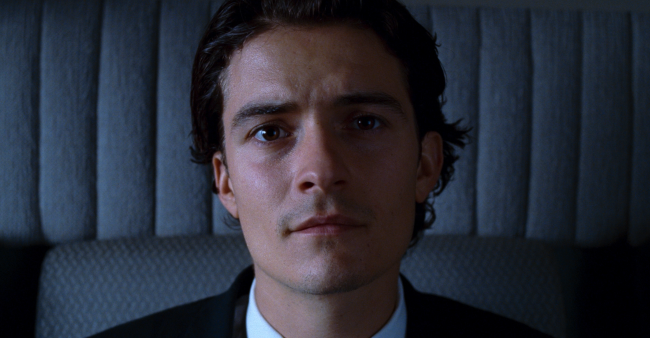 The release of Elizabethtown in 2005 marked an unexpected shift in the career of writer-director Cameron Crowe. It was the moment that many fans and sympathetic critics jumped off-board and seemed to stay off. The reception to his ensuing features, We Bought a Zoo (2011) and Aloha (2015), could be charitably described as "lukewarm at best." So quickly the heart-on-its-sleeve earnestness and sloppy romanticism that had earned Crowe some Oscar nominations -- and one screenwriting win -- for Jerry Maguire and Almost Famous had changed from ingratiating to grating.

Elizabethtown was also indirectly responsible for one of the most popular and argued-about terms in 21st Century pop culture criticism: the Manic Pixie Dream Girl. Coming on the heels of Zach Braff's low-budget smash Garden State, Elizabethtown's tale of a business failure who travels to attend his father's funeral and, along the way, meets an effervescent young woman who helps him find his smile... well, it felt familiar. Once writer Nathan Rabin pinpointed the MPDG trope, it was an "a-ha" moment that made it all too clear that Hollywood romcom writers had an obsession with bubbly, selfless young women who exist to help all the sad boys feel less sad.

In reality, Crowe was probably once again trying to come up with his version of Miss Kubelik from The Apartment, although he did a much better job with the Penny Lane character in Almost Famous. The main charge pressed against the Manic Pixie Dream Girl is that she has no internal life, and both Crowe and star Kirsten Dunst must be credited for giving sage-like flight attendant Claire Colburn hints of depth and sadness behind the upbeat facade. The real trouble is that all that shading dissipates into a sloppy story-light feel-good mega-montage that commandeers the film's final 30 minutes.

But I'm getting ahead of myself.

Orlando Bloom stars in Elizabethtown as promising young shoe company executive Drew Baylor. Drew designs an ugly new athletic shoe that flops so hard, it loses his company nearly a billion dollars. Drew very reasonably responds to the fiasco by deciding to kill himself. But, before he can, Drew's sister Heather (Judy Greer) calls to tell him that their father has died while visiting his Kentucky hometown. There is some tension between Drew's mother Hollie (Susan Sarandon) and the Kentucky side of the family, so Drew is recruited to go retrieve his father's body.

Drew is thrown into an uncanny world of blood relations he only vaguely knows. Every face he meets is a sympathetic one, although they all have their own ideas about what should be done with Drew's father. Drew's assertion that the body will be cremated is continually scoffed at as a highfalutin "California" concept (Drew's family lives on the West Coast, but in Oregon). Crowe is an expert at quick characterizations, and he clearly feels a deep fondness for all of the Kentucky clan, which makes all the ensemble family scenes as charming and likable as Crowe's best scenes. He also has a knack for creating lovable lunkheads, stretching all the way back to Fast Times' Spicoli, so Drew's deluded ex-rocker cousin Jessie (All the Real Girls' Paul Schneider) is idiosyncratically delightful in a way that feels like home to old-school Crowe fans.

In the same way, there's something oddly comforting about the banter between Drew and Claire, even if it comes off as somewhat reheated and reminiscent of better earlier flicks. Claire the flight attendant is a seeker; Drew the designer has spent the better part of a decade in his head. They are both charming and smart and sexy, and the reason for their attraction is self-evident. Crowe gives them cute little misadventures, like a foolhardy trip to see the sunrise after talking to each other through the night on their phones. It feels like we're getting our romcom money's worth.

But then comes the last thirty minutes, a grand finale that becomes grotesque in its sentimentality. This section kicks off with a bizarre sequence in which Sarandon's grieving widow decides to attend the Kentucky memorial for her husband and uses the occasion to show off her fledgling stand-up comedy and tap dance abilities. Next, there's a fire (...I'll just leave it at that). Then, Drew undertakes a road trip through the American South to transport his dad's ashes back to the west coast. Claire has somehow had the time to plan this trip in minute detail, and she made a fun handmade map and series of carefully timed mix CDs to accompany the journey.

Local color is appreciated, Cameron Crowe gets to play you some records he likes, and repressed feelings are gloriously released. Rather than being the great synthesis of sight, sound, and feeling that Crowe is going for, this section plays like an overambitious Coke commercial and is just as emotionally resonant. If we find ourselves moved by this carefully curated road trip advertisement, the feeling is quickly chased by a sense of shame and annoyance. Hence, the film's lingering reputation as a misfire.

Having forgotten most of Elizabethtown since watching it roughly a decade and a half ago, I spent most of this rewatch ready to redeem it. To discuss how critics were too quick to complain about quirk. If the film had somehow ended around the 90-minute mark, that's the review you would be reading. But instead, I must admit that Elizabethtown is an engaging and genuinely sweet film that sadly loses it way on the road back home. 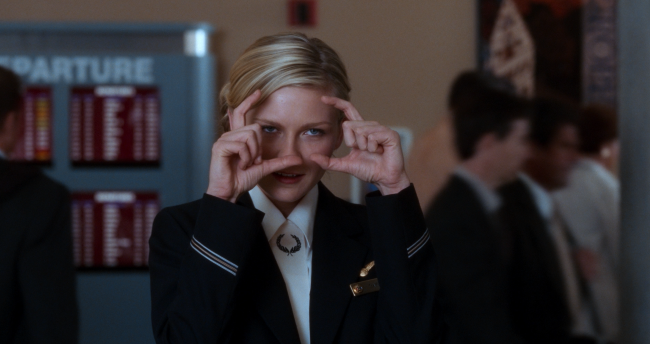 The Blu-ray
Elizabethtown is spine #14 in the Paramount Presents series. The standard keepcase has a cardboard slipcover that opens to reveal the theatrical poster design. On this one, the slipcover and the main cover art are distinct from each other. The cover art also features a picture collage on the reverse side (fully visible when you take out the disc). A Digital HD code is included.

The Video:
The Paramount Presents series has been consistent in offering eye-grabbing new transfers based on 4K restorations. This AVC-encoded 1080p 1.85:1 presentation is no slouch, reproducing John Toll's cinematography in crisp detail. Colors and clarity are excellent. The encode is flawless.


Final Thoughts:
A flawed but often winning film from Cameron Crowe. It's nice to see this film surface on Blu-ray at long last, and with some solid new bonuses to compliment the original DVD supplements. Recommended. 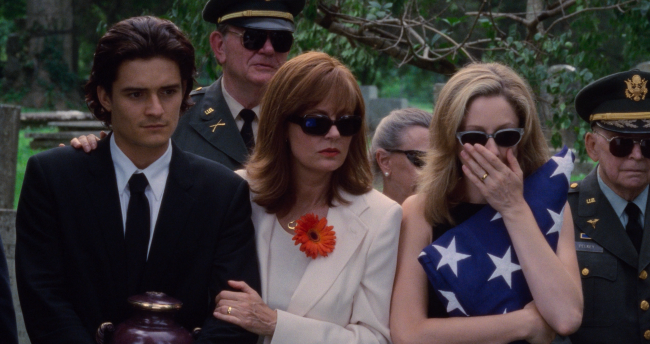