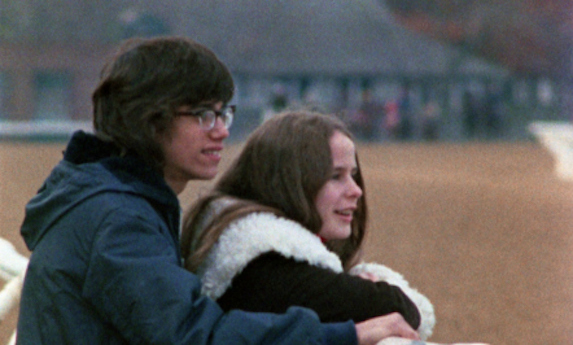 The 1973 film Jeremy is a simple but affecting teen romance set in Manhattan's Upper East Side. Future teen idol Robby Benson convincingly plays the title character, an awkward and nebbishy 15-year-old who falls for the new girl at school. Jeremy is smart and sensitive, with a million interests, poetry on his shelves and music in his heart, but he lacks the confidence to speak to Susan (Glynnis O'Connor) after he notices her preparing for a dance class at school. Like a million shy guys before and since, he becomes obsessed with Susan but contends that being near her is enough. It takes the intervention of Jeremy's outgoing buddy Ralph (Len Bari) to inform Susan that Jeremy likes her. (When Ralph tells Susan and points across the room to Jeremy, naturally he runs out of the room and into the hallway.)

Jeremy is quiet and well-observed, and its awkward moments are less jokey than, say, Gregory's Girl. When Jeremy finally calls Susan to ask her out, he does so at nine in the morning and then asks her how her day has been. It's kind of an exaggerated idea, but the actors play it so openly and honestly that the scene is disarming and reduces the cringe-comedy quotient to almost nil. Overall, the film sympathizes with Jeremy's insecurities more than it tries to wring laughs from them.

The romance between Jeremy and Susan blossoms quickly. Writer-director Arthur Barron relies simply on conversations between the characters and a few lovey-dovey montages to show the progression of their relationship, but Benson and O'Connor -- who were actually falling in love during the making of the film -- convey all the film needs in these moments. Little gestures and intimacies tell us more than an elaborate romcom plot ever would.

Late in the film, Jeremy and Susan make love in a scene that tries to find little moments of poetry in this act. It's mostly effective, if a little too long. At a certain point, viewers who have felt close to these characters might feel like spending so much time in this love scene encroaches on the characters' privacy. (Well, relatively. This isn't Don't Look Now, after all.)

Both stars of the film have songs that they perform on the soundtrack, essentially in character. Benson's "Blue Balloons (The Hourglass Song)" has a yearning, late-Phil Ochs sound to it, while O'Connor's "Jeremy" is delicate and sad. Both songs are a little on-the-nose emotionally, but the film earns a wee bit of overwrought sentiment.

The film has a melancholy ending, which seems appropriate. It's not a melodramatic tearjerker of a conclusion, like Love Story's, but it has a sadly realistic sting, as a young love is snuffed out by the indifferent machinations of the world around it. 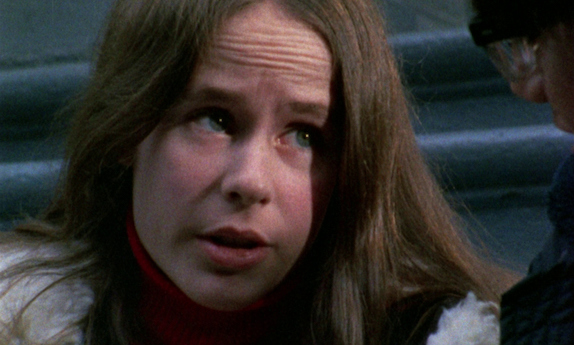 The Blu-ray
Jeremy comes with reversible cover art, featuring either a new illustration or the original poster image. A booklet, featuring an essay by Bill Ackerman, is also included.

The Video:
The AVC-encoded 1080p 1.66:1 presentation comes from a new 2K transfer of a 35mm color reversal internegative. The film was initially shot on 16mm and blown up, adding a guerrilla/documentary flavor to Paul Goldsmith's camera work. This transfer maintains that look, with a grainy, soft texture that works stylistically with the film. Colors are saturated and feel accurate to the time. Skin tones are lifelike and balanced.

The Audio:
The main DTS-HD MA 2.0 mono soundtrack is clear and undistorted. Like the image, the soundtrack has an off-hand, documentary feel which sometimes means occasional phrases get lost by actors mumbling or swallowing their dialogue, but it fits the character of the film. Music is well-supported and nicely integrated into the mix. Like the previous two Fun City Editions release, a lossy 448kbps Dolby 2.0 mono mix is also offered. One subtitle option: English SDH.


Final Thoughts:
Another forgotten gem has been recovered by the new boutique label Fun City Editions. Jeremy is touching and warm, a simply told story that celebrates the beauty and pain of new love. Highly Recommended. 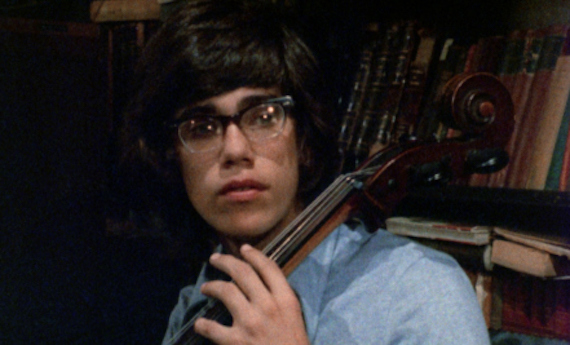