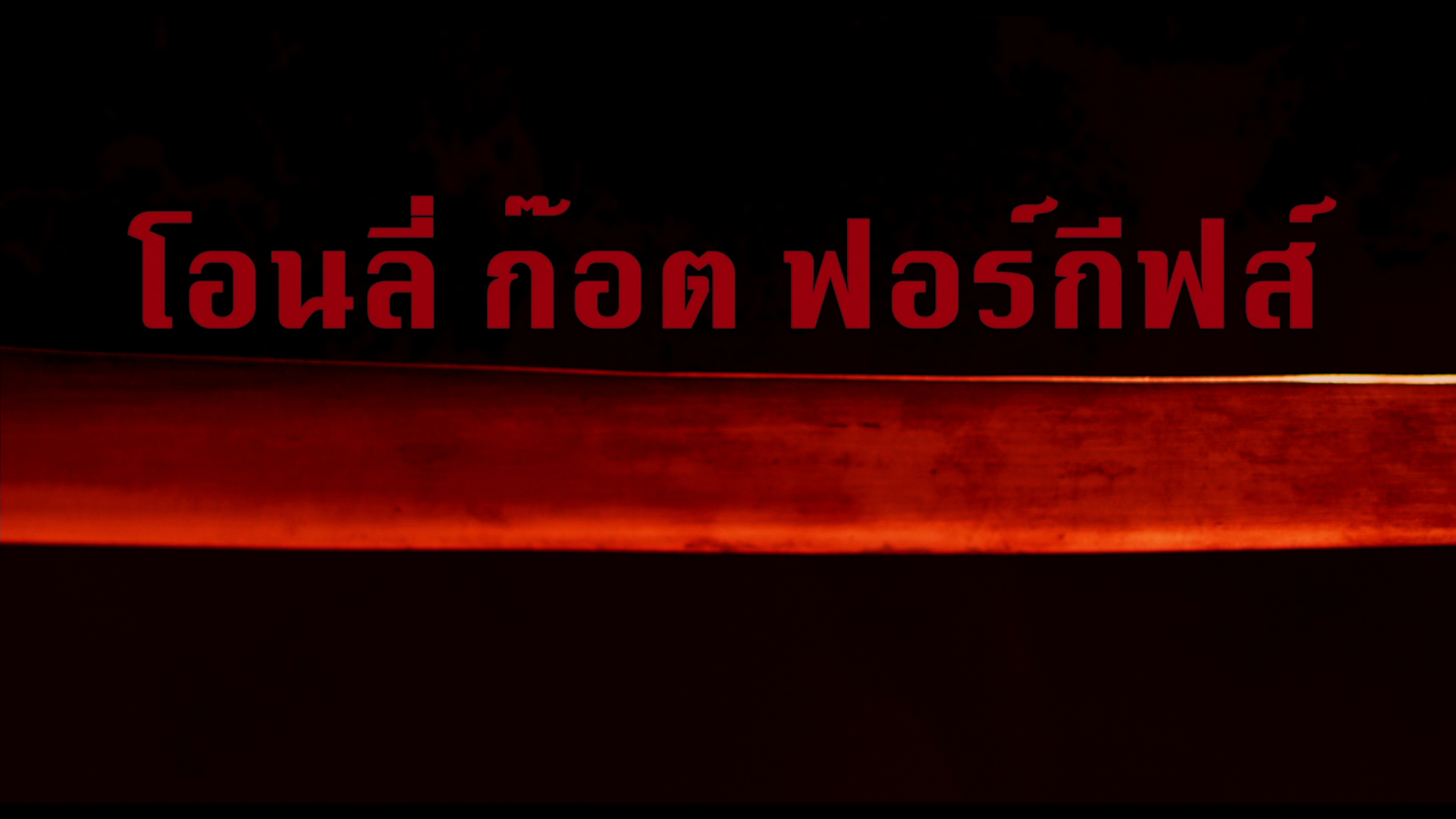 Nicolas Winding Refn and Ryan Gosling re-team for Only God Forgives, a beautifully shot, vacuous and violent film about a drug dealer avenging his brother's murder. Set in Thailand's neon underbelly, Only God Forgives aggressively avoids telling its story and instead leans heavily on violence and striking visuals. With a narrative that makes Drive feel positively literary, Only God Forgives fills its 90 minutes with ugly, shallow characters and near-cathartic bloodshed. Every frame is perfectly lensed, but Refn dropped the ball on story. Gosling coasts along on black eyes and brutality, but Kristen Scott Thomas is captivating as the Real Housewife of New Jersey who lands in Bangkok to stoke her younger son's savagery. Purposely inaccessible and polarizing, Only God Forgives is nonetheless an interesting experiment in non-commercial cinema from a talented director who may never court the Hollywood system.

The brother of an American expat (Gosling) murders a Thai prostitute and then dies at the hands of her vengeful father. A bizarre angel of death - a samurai and karaoke enthusiast inspector (Vithaya Pansringarm) - tracks the crime, punishing the vigilante father before setting his sights on Gosling's Julian. The brothers' mother, Crystal (Thomas), arrives to collect her dead son and rattle Julian's cage so he will kill the men responsible for her son's death. Julian recounts his brother's sexual and violent misdeeds; Crystal remarks that he "had his reasons." She's the mother of the year, a lioness with an Oedipal complex skimming the surface. Crystal is a mafia don with French tips and a spray tan who orchestrates her own drug running while in town. Julian is no saint, but preying on underage women is beyond the pale. 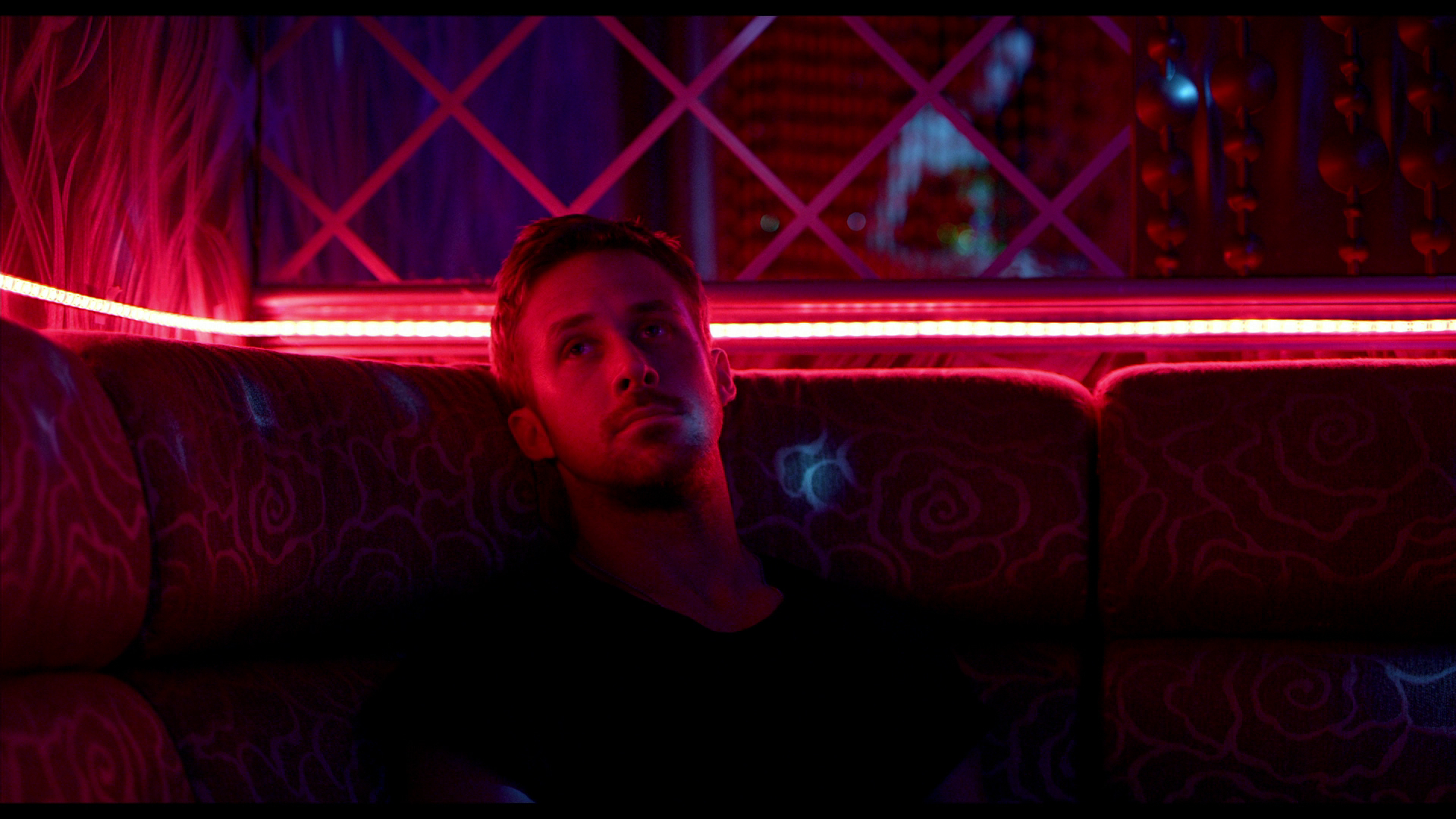 Refn stacks his influences to the sky: David Lynch, Jean-Luc Godard, film noirs and samurai actioners. Only God Forgives feels like diving down a rabbit hole into a neon nightmare. Refn upends a traditional story arc to play Julian against several enemies on his way to fight God. The director has previously revealed his fetish for violent imagery and fondness for silent, brooding characters. These ticks are fully revealed in Only God Forgives, which proves unafraid to disorient its audience with unsettling imagery and ugly undertones. Where Drive built to violence and had characters with a pulse, Only God Forgives bathes in gore and features little human emotion.

The players all talk at and over each another but never say a thing. We know nothing of Julian save his drug-running career and trashy mother. There's a bizarre interlude when Crystal berates Julian for having a small cock and lacking a backbone. What a world these people must live in to speak as they do. Julian has his own violent persuasions but harbors no fondness for his dead brother. Gosling has little to do other than look roughed up, and it's Thomas who steals the screen by playing a character unlike any she has played before. With the look of a predatory Donatella Versace, Thomas chews up the scenery and spits it back in Gosling's face. Refn fetishistically films her walk and sway and sets everything to Cliff Martinez's grinding, Asian horror score. 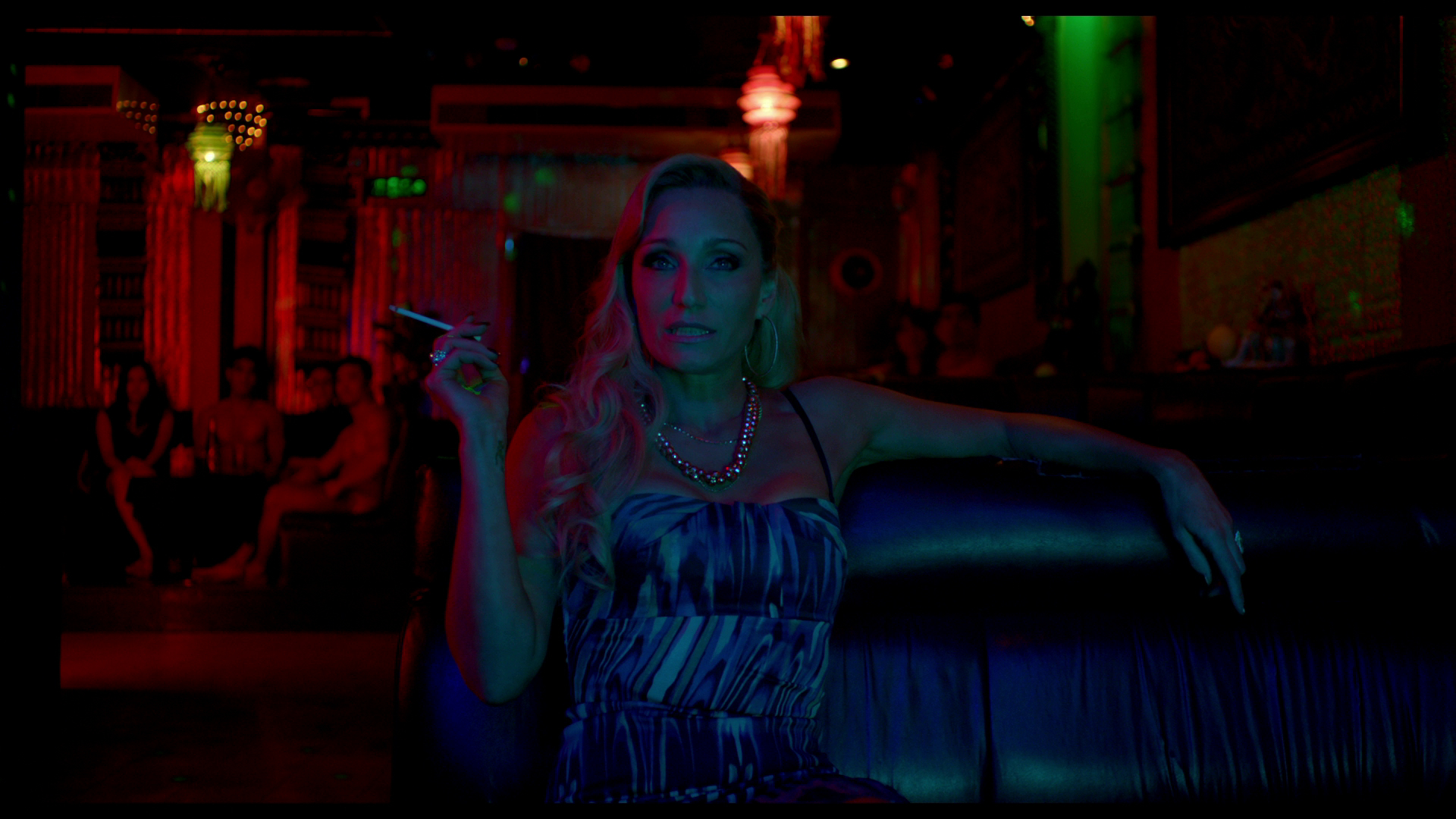 More curiosity than coherent film, Only God Forgives is an exercise in style over substance. The style pulverizes the substance as Pansringarm and Gosling are made to do to one another in a late-game boxing match. This diligent inspector is as unhinged as his targets, and bizarre cutaways to his home life and nighttime ventures only muddy the waters. Refn is a talented filmmaker with a near-perfect eye for framing and light. He continues to make provocative, isolated film experiences with characters on the fringe of society. I support his vision and drive, but I hope his next film will offer something of substance within its beautiful, bloody shell.

The 1.85:1/1080p/AVC-encoded transfer replicates the theatrical experience. Shot digitally, Only God Forgives is awash in detail and neon colors, with sharp, textured backdrops and props. Digital noise spikes and black crush are fleeting, and colors only bleed when Refn wants them to. There is intended softness in a few shots, but the image is generally crisp and deep. This is a beautiful film with a solid transfer lacking in digital abnormalities.

The 5.1 DTS-HD Master Audio mix is bass heavy and completely immersive. Martinez's score fills the entire sound field from the opening credits, lending a foreboding atmosphere to the proceedings. The sparse dialogue is crystal clear, and ambient effects like rain and crowd noise are frequent and impressive. Action bits like a brutal fight and an intense gun battle absolutely ricochet throughout the surrounds, and the mayhem is supported by a hefty LFE response. English SDH and Spanish subtitles are available. 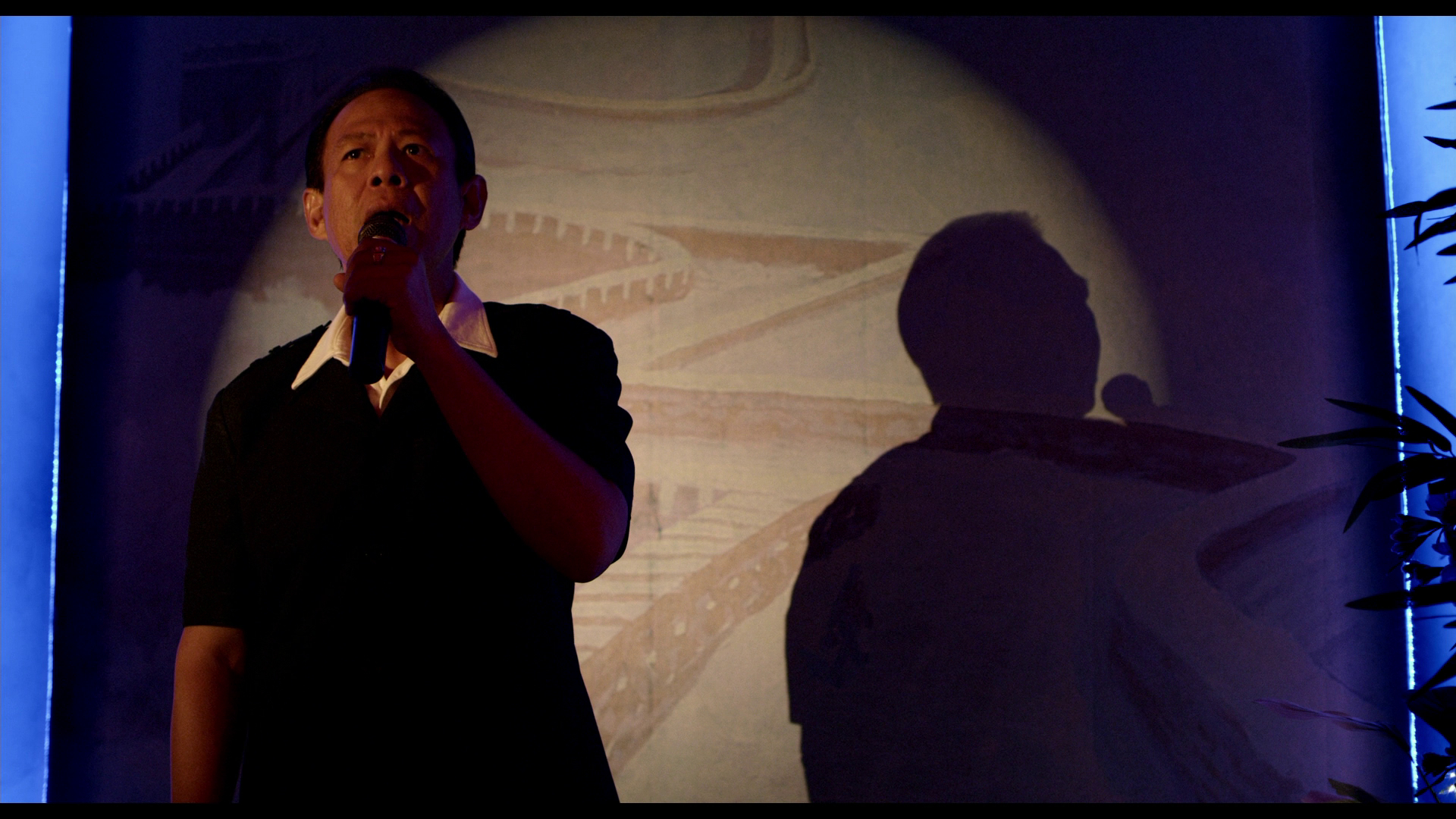 This single-disc release is packed in a standard Blu-ray case with an insert to download two free songs from the soundtrack. Extras include a Commentary with Writer/Director Nicolas Winding Refn and Damon Wise, in which Refn answers a number of Wise's questions. Wise is a film critic who loved Only God Forgives, so this commentary is a bit self-serving. There's still a good bit of information about the themes and production presented. There are two Director Interviews: "Talking About Thailand with Mark Dinning" (6:05/HD) and "Discussing Genre Films with Bruno Icher" (5:59/HD). Finally, you get some Behind the Scenes Footage (23:27 total/HD) and The Music of Only God Forgives with Cliff Martinez (9:10/HD).

Simultaneously booed and lauded at Cannes, Only God Forgives is a beautifully shot film of questionable substance from Nicolas Winding Refn and actor Ryan Gosling. Every frame is perfectly lensed in this neon-tinged Thai nightmare about a drug dealer who avenges his brother's murder, but the characters are ugly and the narrative purposely vacant. Kristin Scott Thomas steals her scenes as a trashy chic mother wolf with a violent streak. A curiosity to be sure. Rent It. 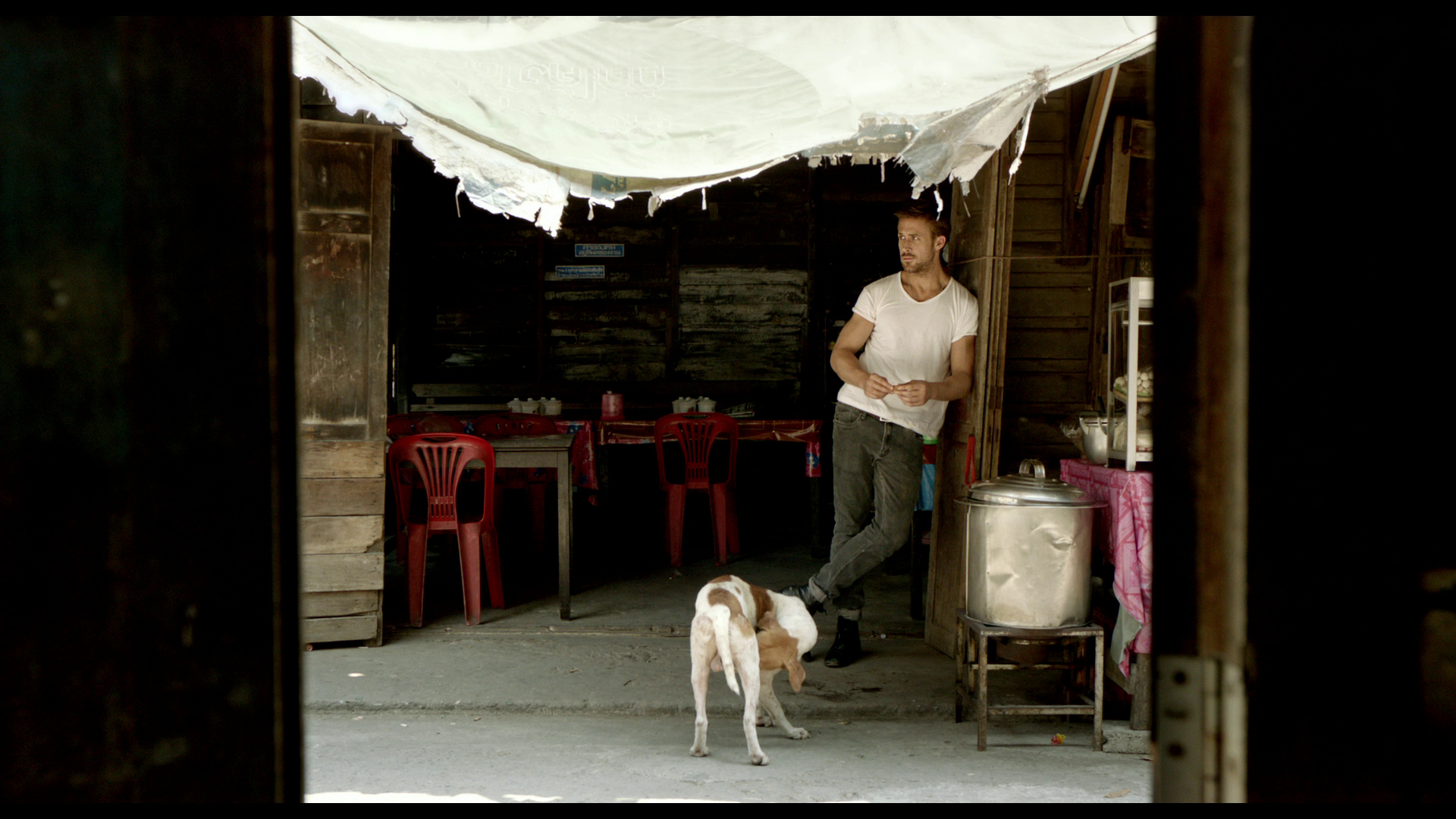 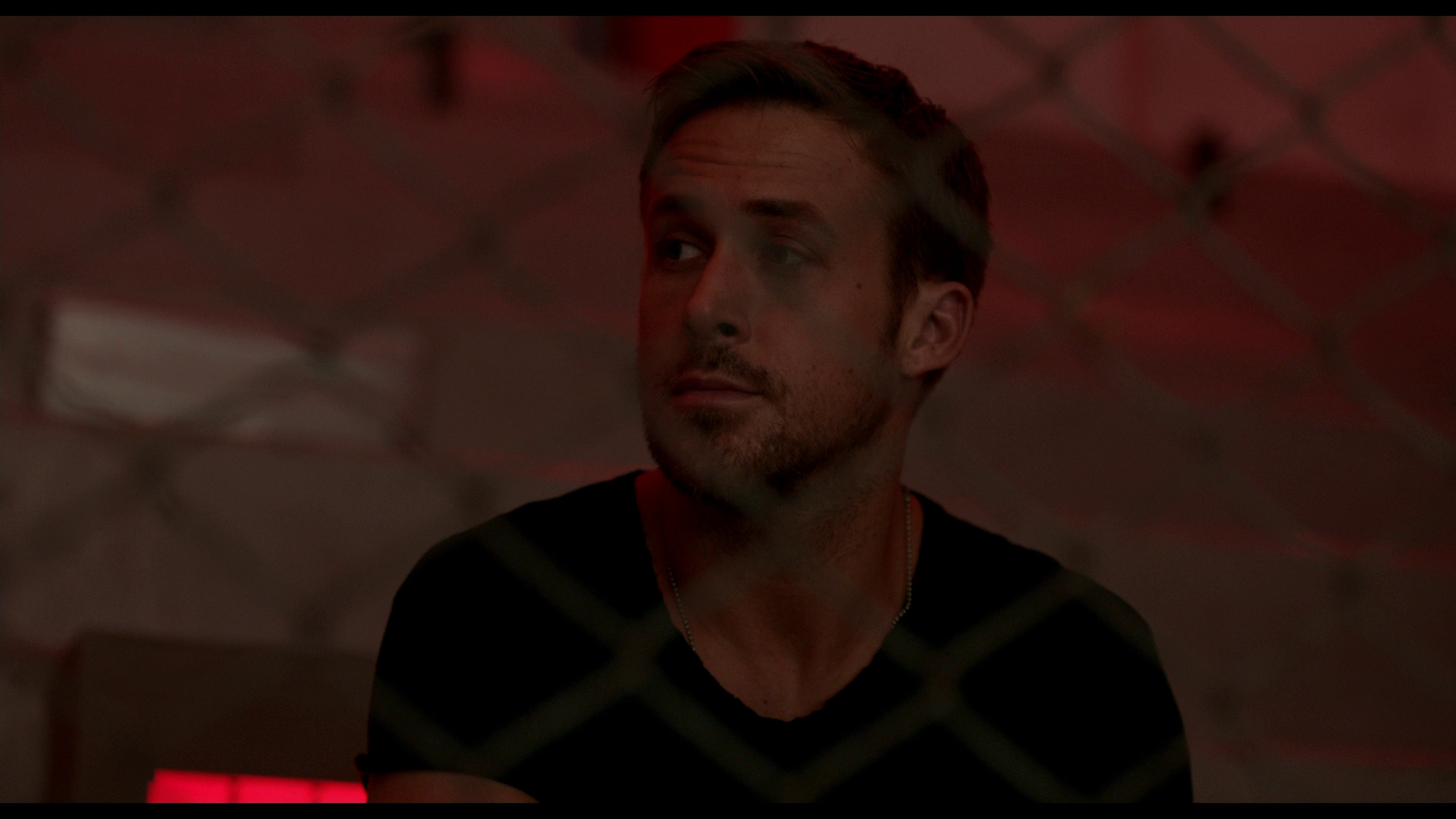 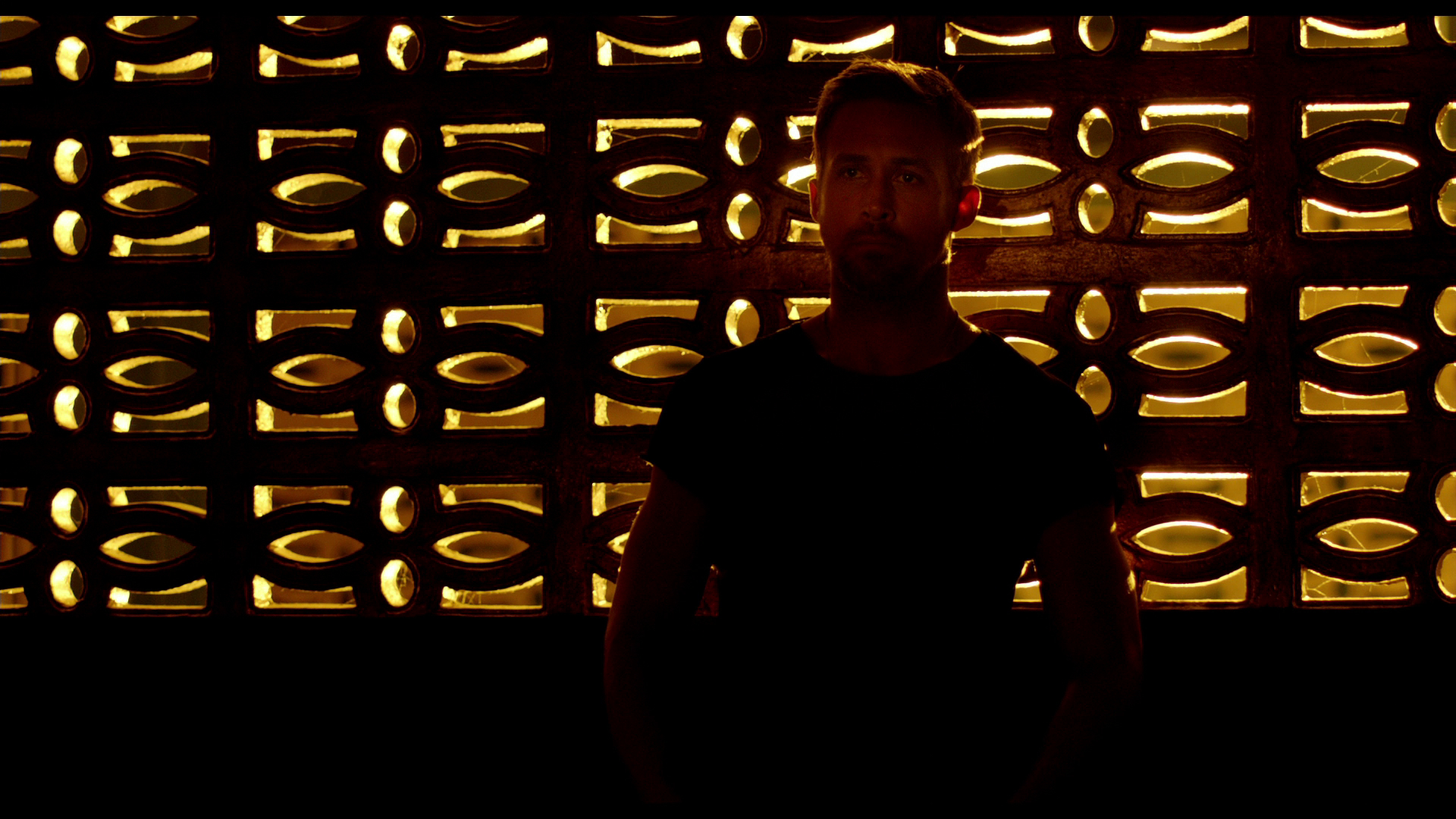 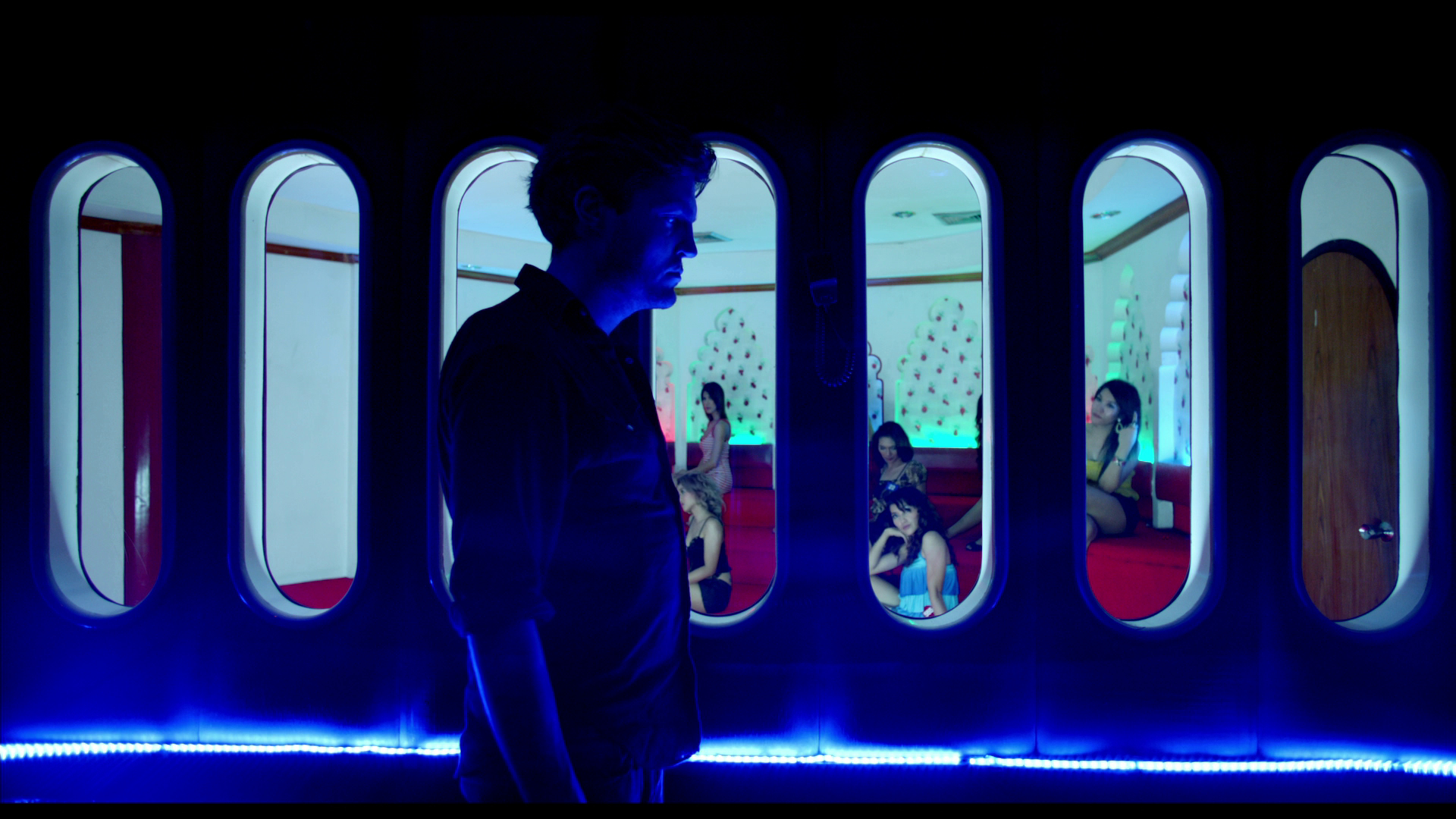 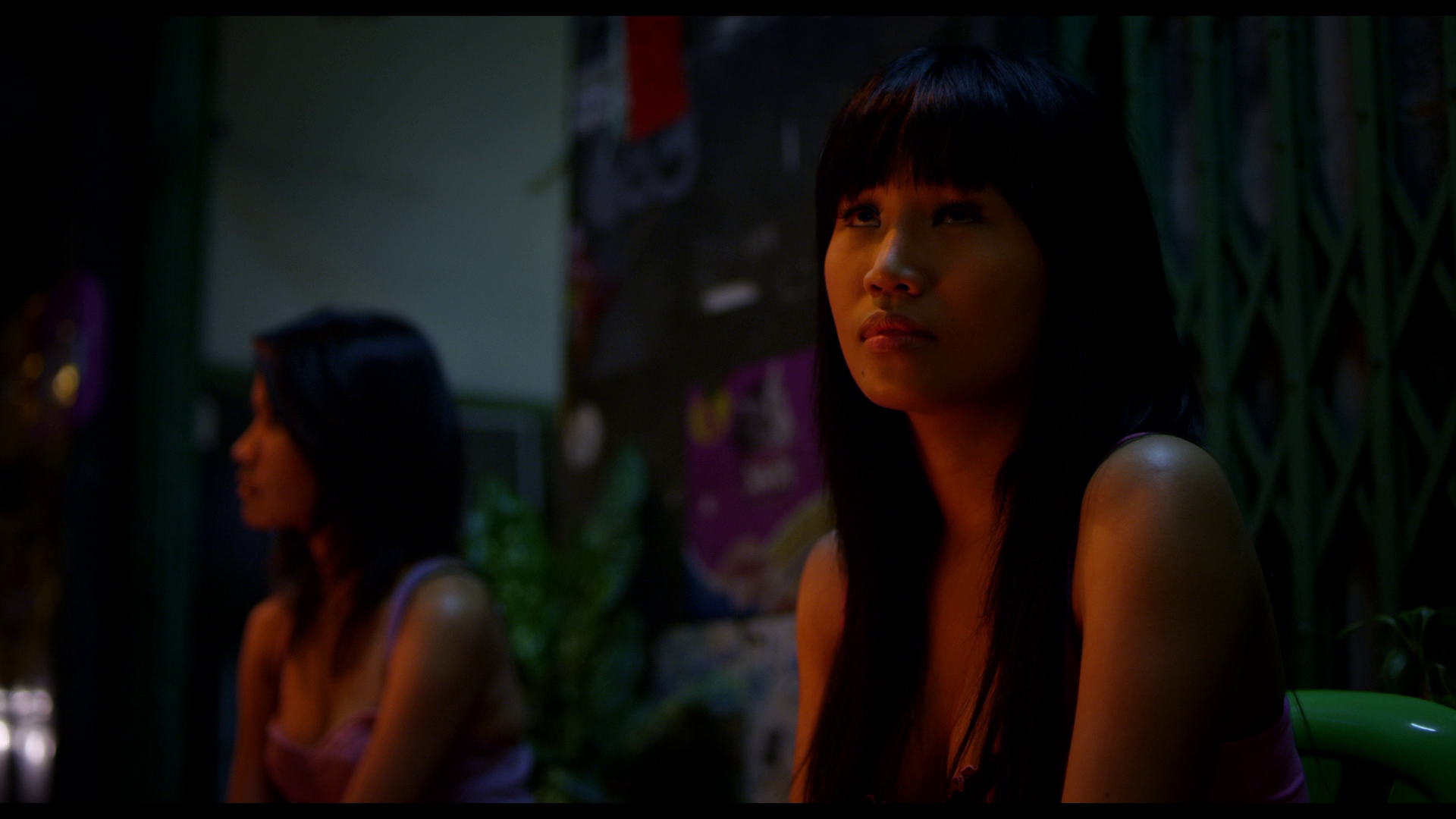 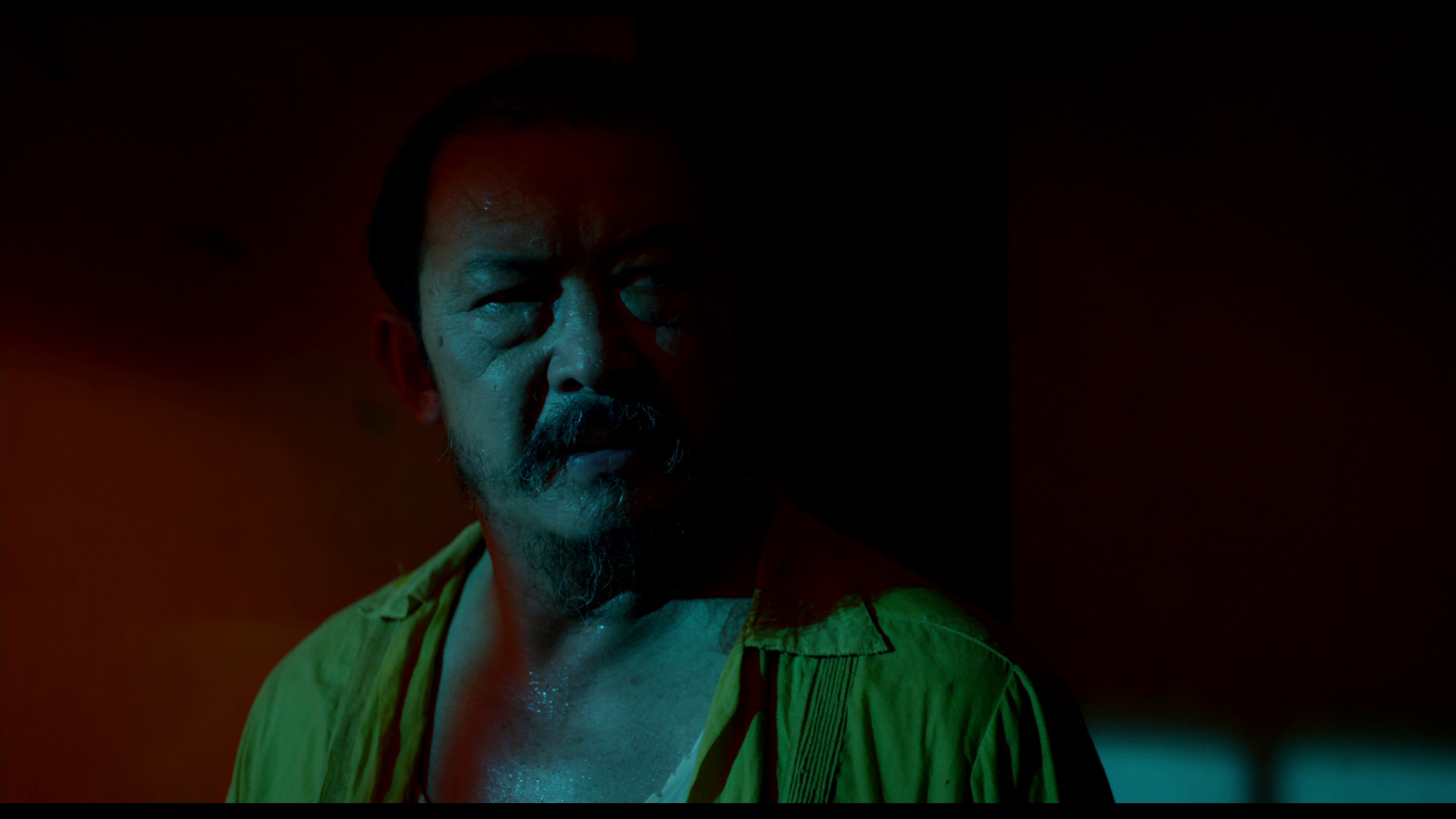 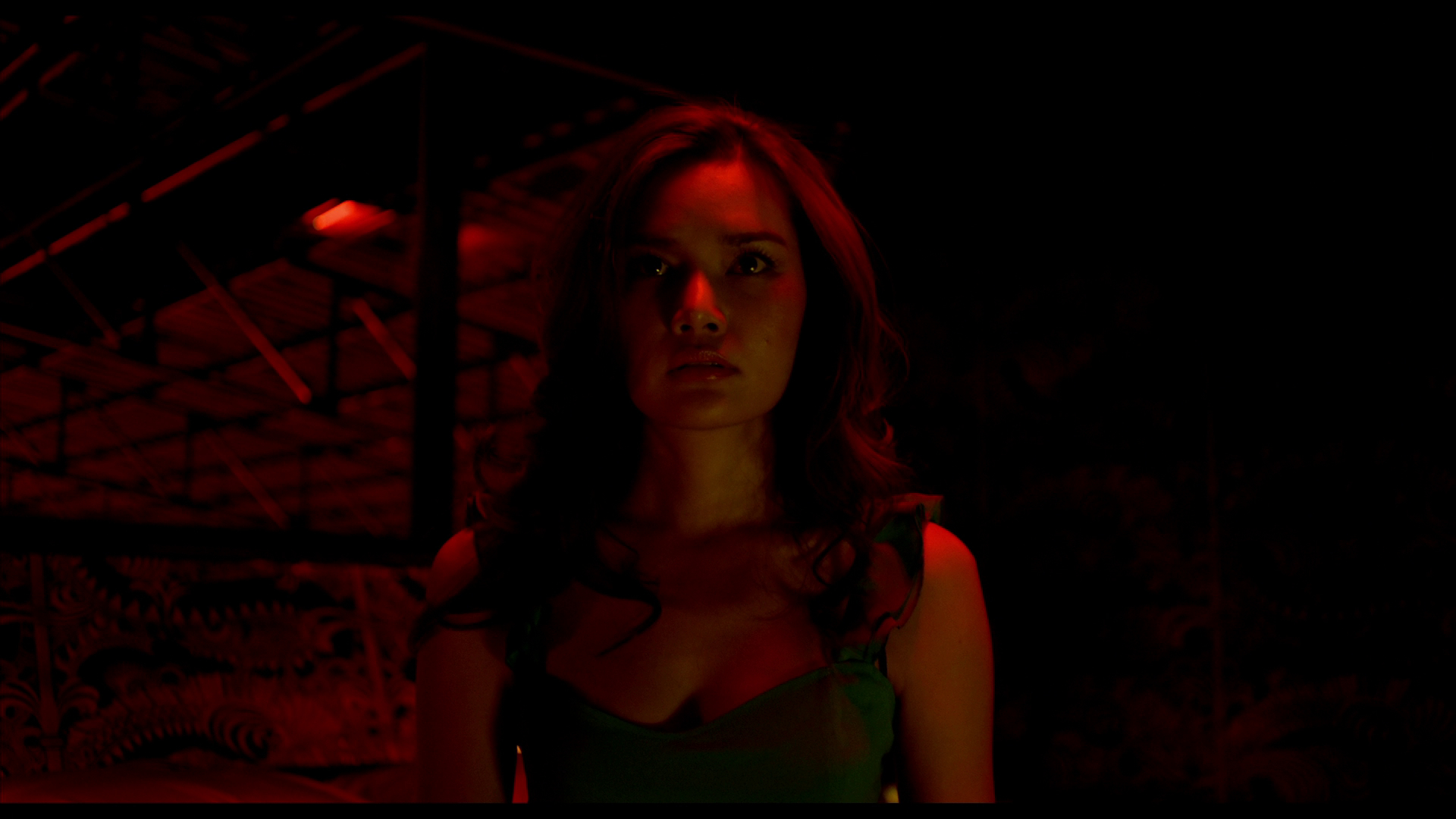 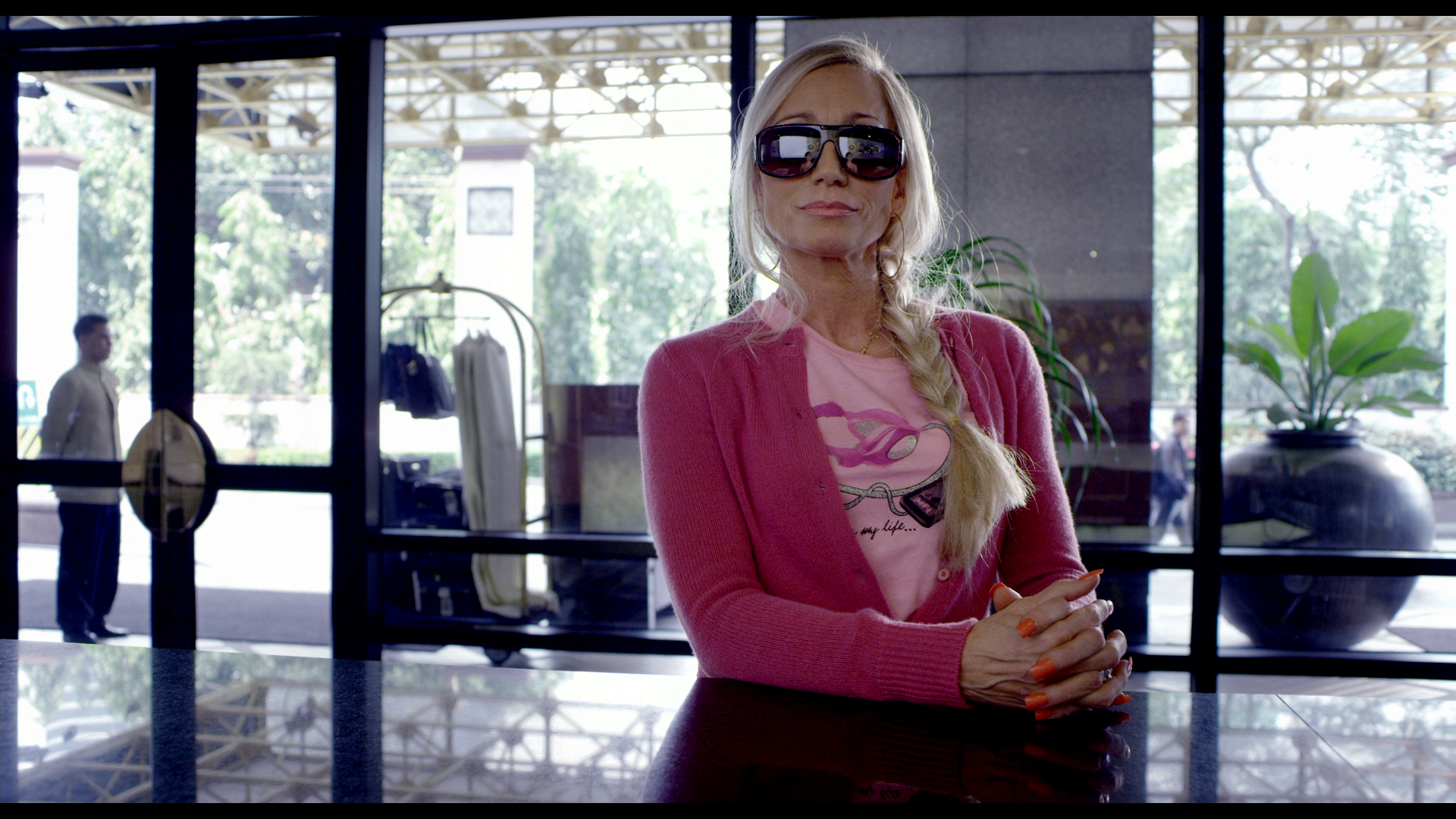 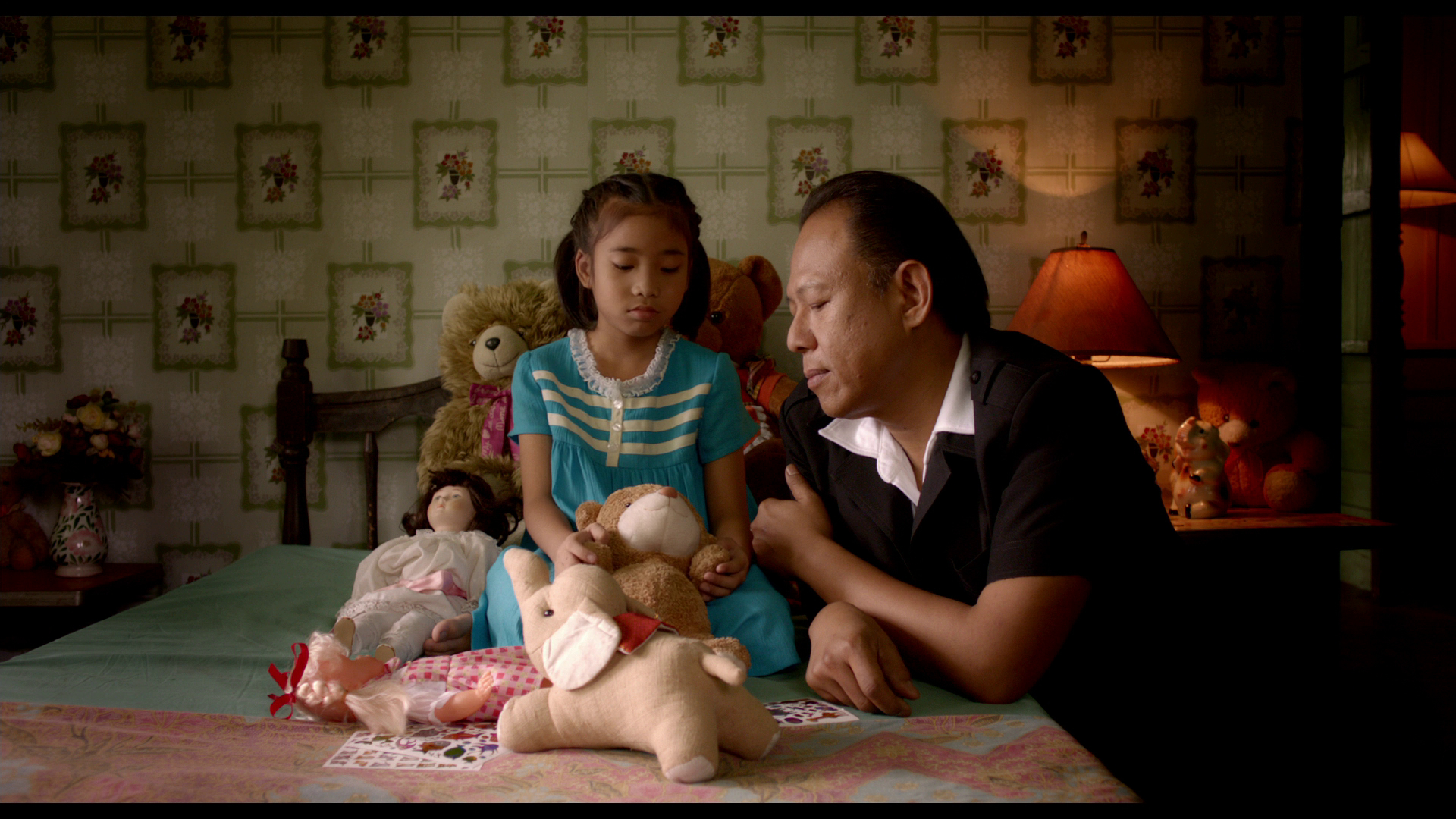 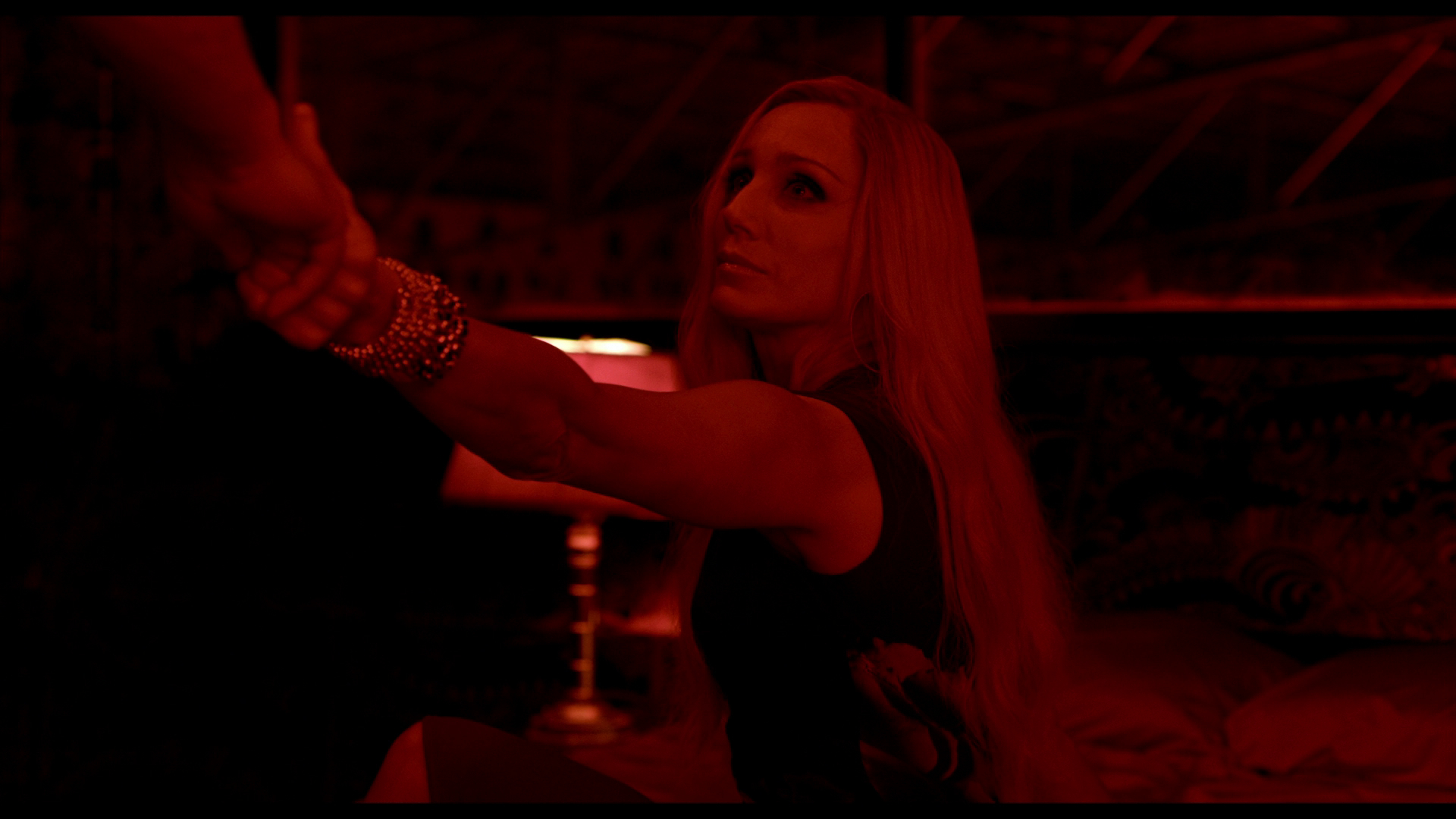 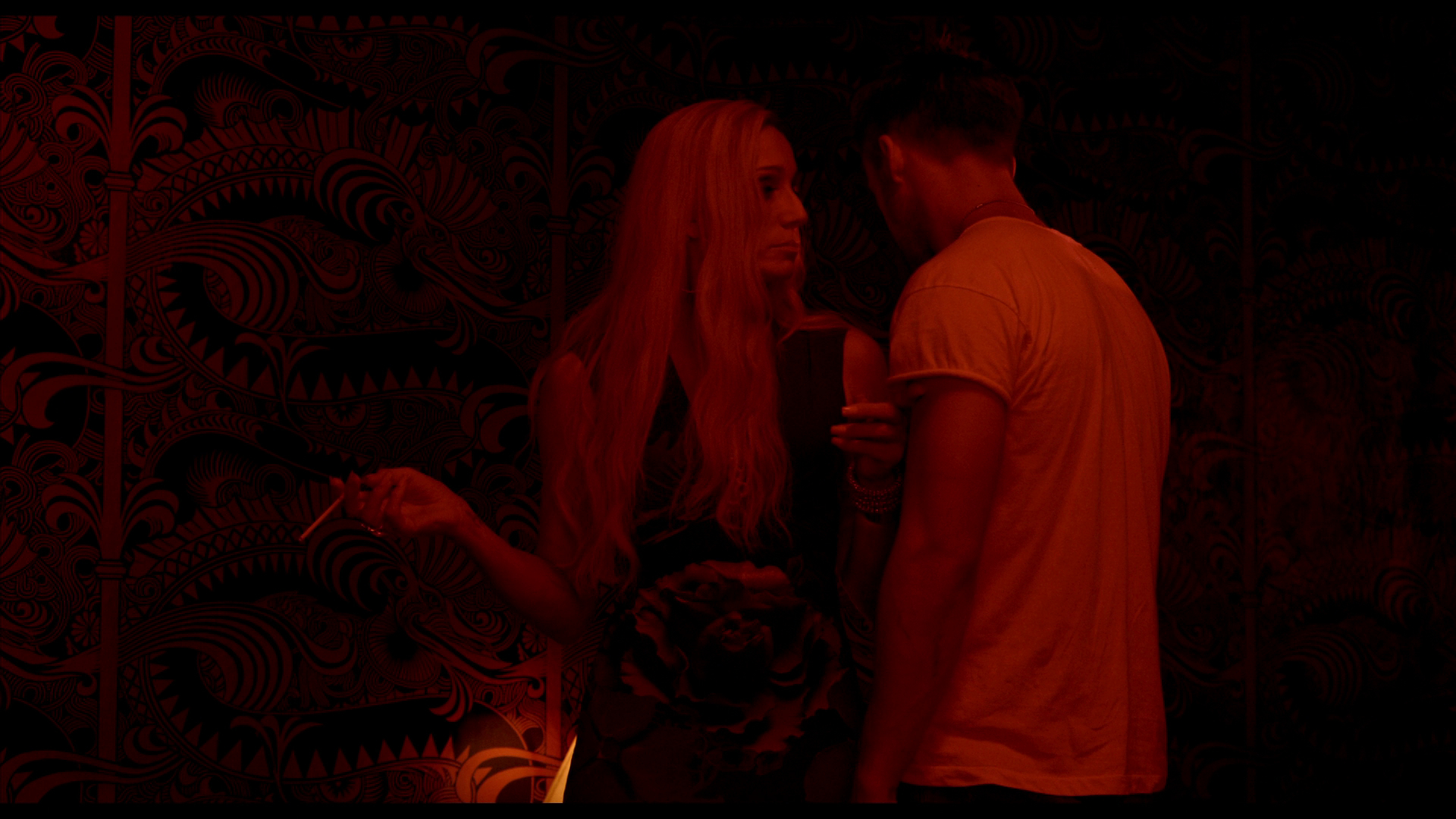 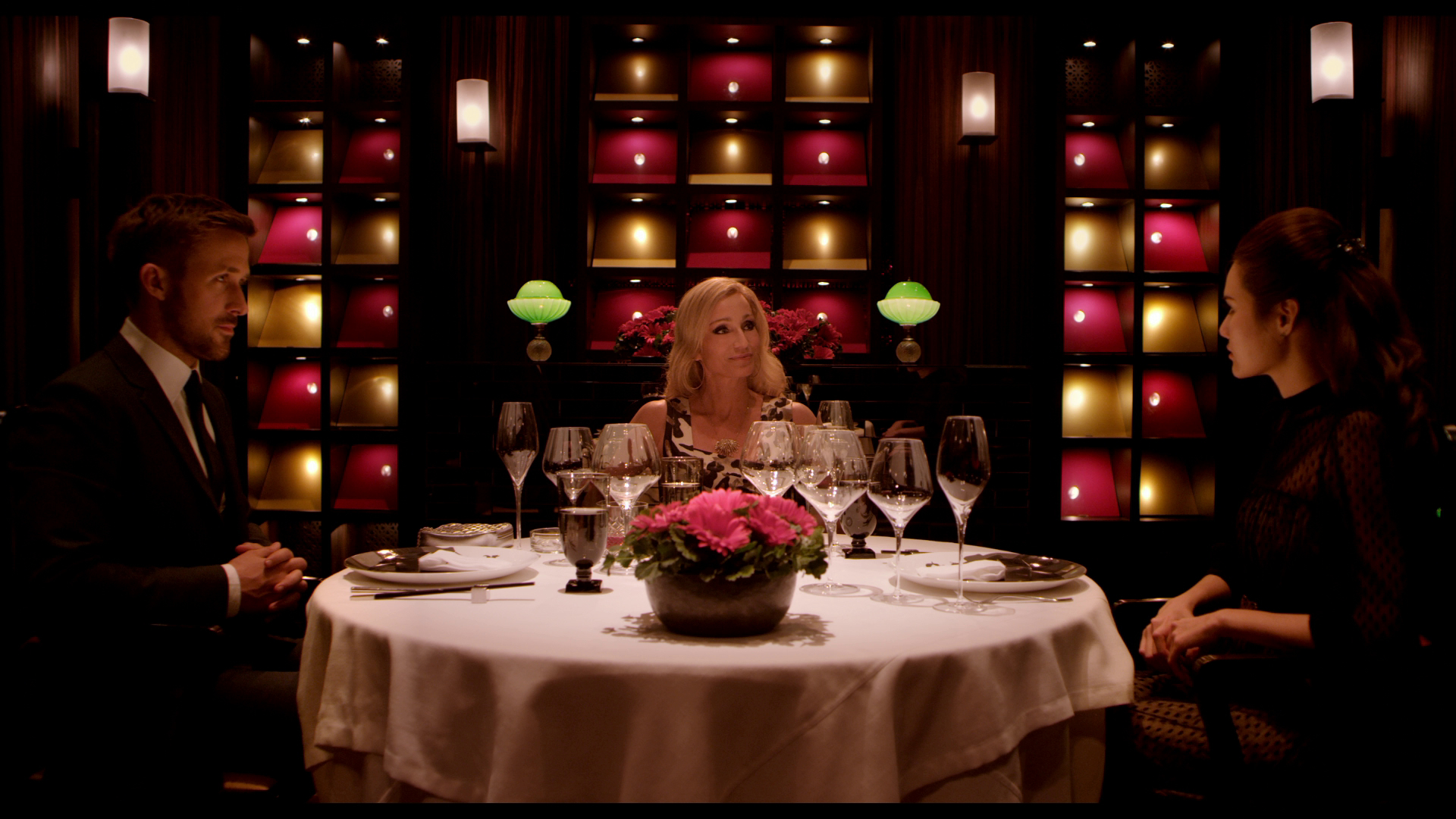 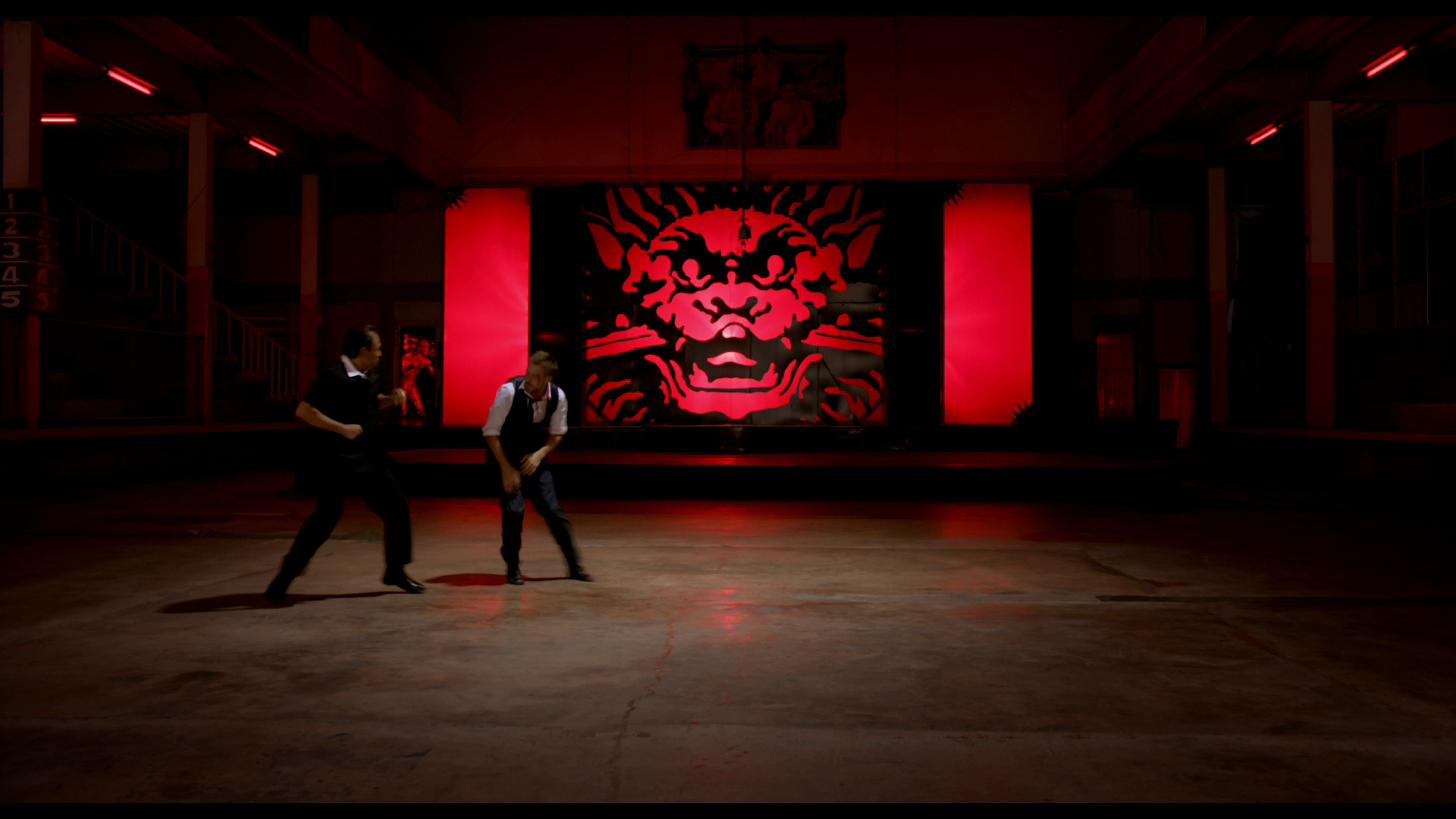 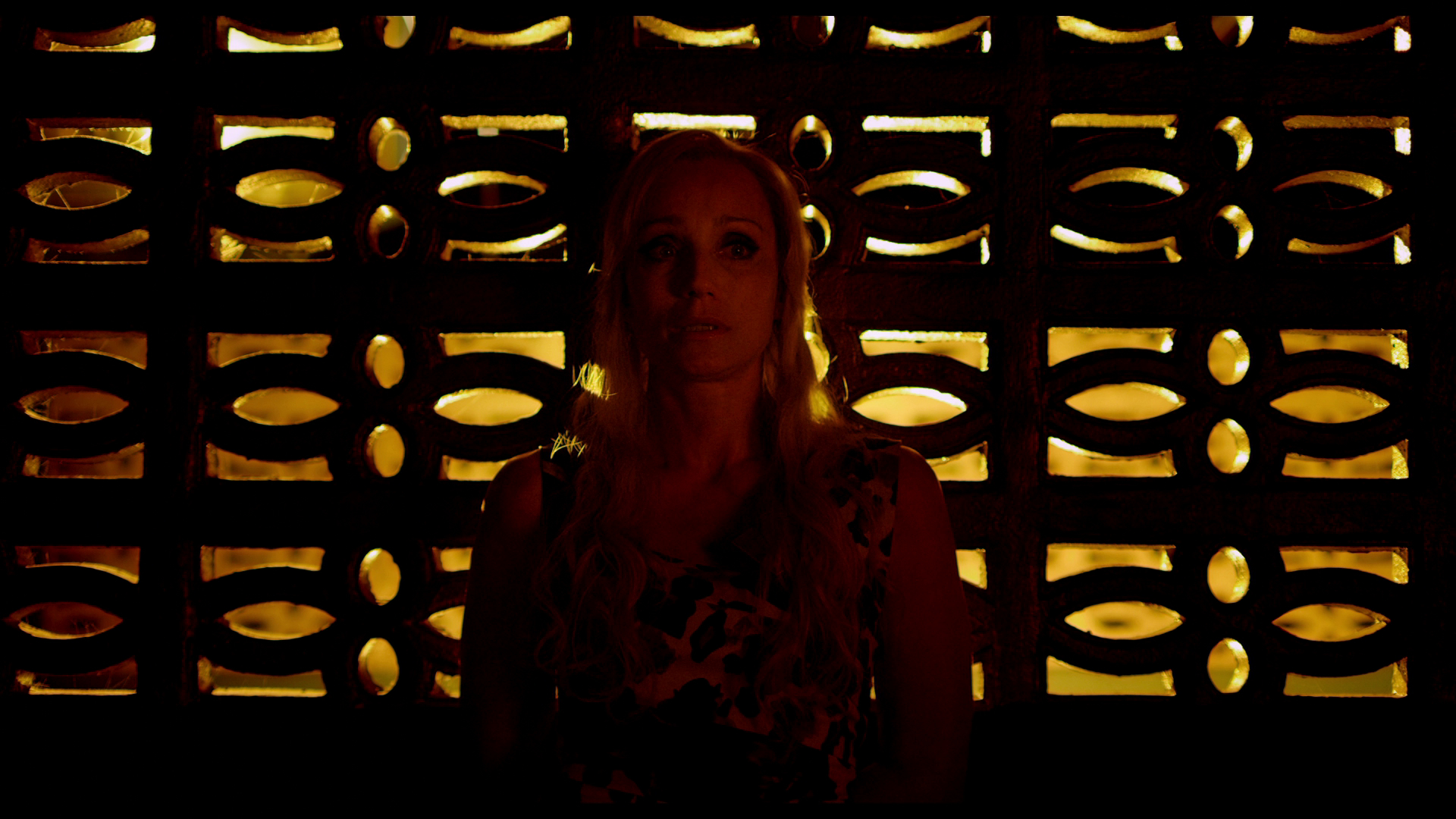 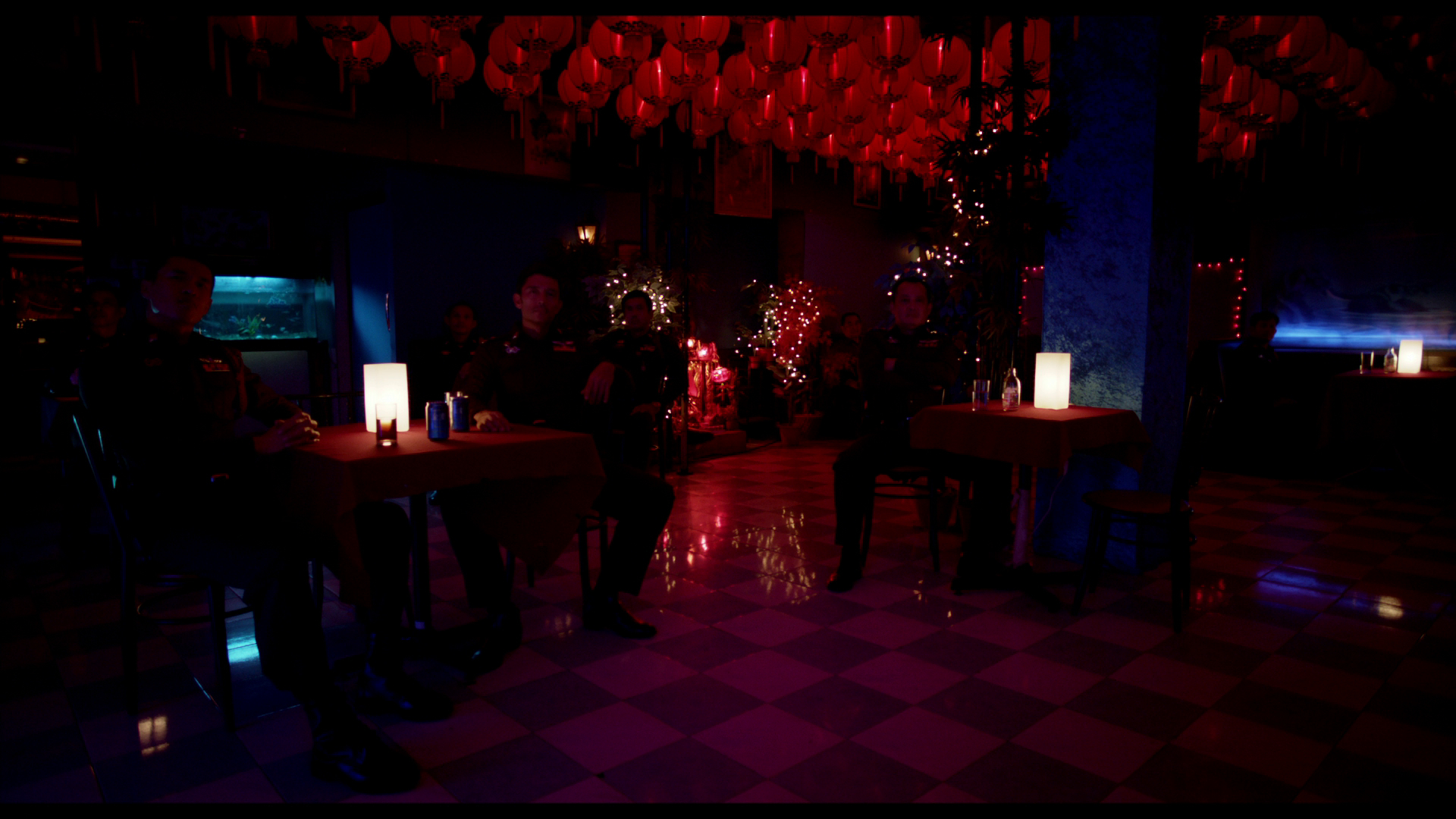