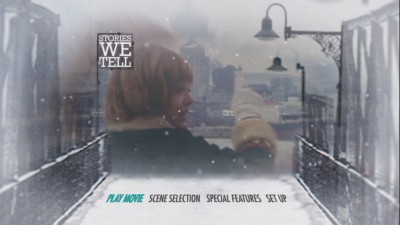 Most of the time these days, when a filmmaker makes a documentary about self-discovery or digging into their own life and history, the style is to shoot a lot of personal confessionals while staring into the camera, as if every utterance he or she has is golden. These films (Tarnation, Catfish, to name a dubious two) end up as more diary than journalism, and a lot less insightful or revelatory than the subject assumes. Hey, there's a reason we don't feel bad when fictional characters with similar self-involved love affairs with a camera in found footage horror movies meet their ends.

Thank goodness, then, that Sarah Polley doesn't resort to such navel gazing in her examination of her own family's secret past, Stories We Tell. Rather than using herself as a focal point to uncover hidden truths she was not previously aware of, she goes to the people who were there and actually might know what occurred: her father, her siblings, and friends and colleagues who knew and worked with her late mother, Diane Polley. The information Sarah is seeking involves Diane, who passed away in 1990 when her daughter was 11, leaving behind questions of her youngest offspring's true parentage. Was Sarah Polley's biological father Michael Polley, the man who raised her, or was it someone Diane had an affair with while acting in a play out of town? 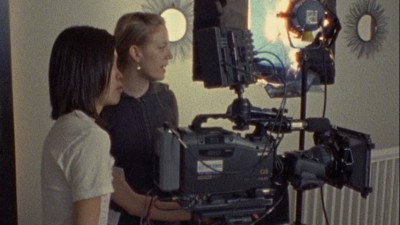 Though Sarah knew the answer to that question before she started making Stories We Tell, she still withholds it for much of the film, choosing instead to let the mystery play out. She begins each interview by telling the participant to start at the beginning and relate what they know as if she were hearing it for the first time. Sarah's intention is to find all the many facets of the truth, all the contradictions and faulty memories and misconceptions that allowed Diane Polley to bury her own narrative, and by doing so, making Stories We Tell not just a tale about a mother or a daughter or even the clandestine love affair. Each individual account is treated as truth, and the finished documentary is about a group of people and how they relate to each other and how their shared experience informs who they all are separately and as a unit. Interestingly, only one person objects, seeking to wrest control from the director and insist the rights to the past are his exclusively. This declaration says a lot about how he feels and the effects the years of secrecy had on him; perhaps equally telling is the choice to end his participation there. The director is in control after all!

Sarah Polley has spent most of her life on film sets. She is known to many as the star of The Sweet Hereafter and Go, but she's also an acclaimed director, having debuted behind the camera with Away From Her in 2006. Her skills as a performer and scenarist yield many rewards in Stories We Tell, as she wrangles the disparate pieces of this fractured story to manufacture some kind of whole. Stories We Tell combines interview footage with her father's memoir (which he reads) and both legitimate home movies and convincing recreations of the same. The revelation that the latter segments are not all "legit" or "true"--and come on, how did you think there was so much convenient coverage of so many crucial moments?--further breaks down the author's thesis. Is the truth in the telling or in what is told? Are the facts more important than our expression of them? The results of the experiment seem to suggest that the real benefit of sharing stories is not what they reveal about events, but what they reveal about the teller and, in turn, the listener. In other words, it's the journey, not the destination--even if we kind of get the best of both worlds with Stories We Tell. Sarah Polley's destination turned out to be an excellent, enlightening motion picture. 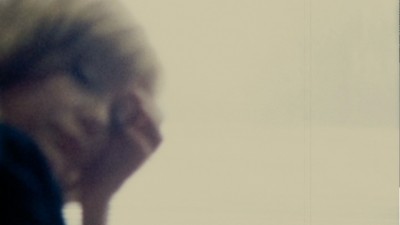 Video:
Stories We Tell looks excellent in the widescreen (1.78:1) transfer on this DVD. Lines are sharp and colors look natural and strong, with even levels running between the footage old and new. The transfer is clean, and I noticed no pixilation or haze.

Sound:
The original soundtrack has been mastered in 5.1 Dolby Digital. It sounds excellent, with good background effects and a subtle atmosphere, using ambient noise to create depth around the various talking heads.

Spanish and English subtitles are offered.

FINAL THOUGHTS:
Highly Recommended. Sarah Polley's documentary Stories We Tell reassembles her family's hidden past, creating an essential personal record of the experience they all shared, what they knew, and why some folks kept secrets. The impetus for the project was to discover if Polley's biological father was who she always believed him to be, or if her late mother had kept a separate truth to herself to protect her family. By giving voice to all participants, the filmmaker has made a film that illuminates how we share our personal truths and the way storytelling links us all together. Stories We Tell is fascinating, insightful, and a true delight to watch. 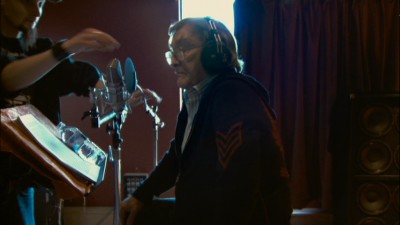