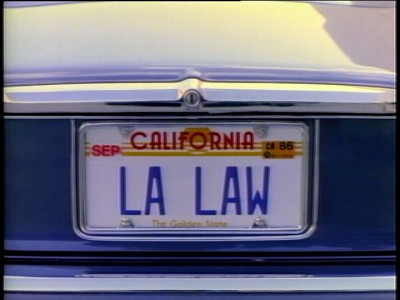 It's a cruel twist of fate that one of television's juiciest dramas, L.A. Law, has virtually disappeared since its late '80s heyday. After getting sentenced to a two-decade term in the correctional facility of our shared boob tube memories, however, things are about to change for the better. Shout Factory's DVD release of L.A. Law's first season as a six-disc, 22-episode set confirms that, über-'80s fashion and office decor notwithstanding, the show holds up remarkably well.

L.A. Law's 1986-1994 run bridges the gritty Hill Street Blues/Cagney and Lacey era of TV drama with the less demanding E.R./Ally McBeal period that followed. It was among the first lawyer shows to juggle several mini-sized storylines within a single episode. Within each hour, the core cast of glamour-puss litigators tackled earnest, message-heavy cases and lighthearted, humorous affairs with equal aplomb. Series creators Steven Bochco and Terry Louise Fisher set out to do a sleek, West-Coast Hill Street and succeeded brilliantly. It's even apparent in the initial pilot movie, which is bolstered by an unforgettable guest appearance by actress Alfre Woodward - the following episodes in the first season would lose a little of the grit, but none of the intrigue.

Bochco and Fisher basically tweaked the formula that worked so well in Hill Street Blues for L.A. Law, supplying a large-ish cast of quirky regulars in interesting mini-dramas that are loosely tied together around the weekly office meeting. Here, we have the gritty turmoil of the Los Angeles County court system contrasting against the goings-on at the high-priced law firm of McKenzie, Brackman, Chaney and Kuzak. The office is overseen by sensible, paternalistic senior partner Leland McKenzie (Richard Dysart), who runs the show along with his late partner's hawkish son, Doulgas Brackman (Alan Rachins). Other partners at the firm included the slick, womanizing divorce lawyer Arnie Becker (Corbin Bernsen), reticent do-gooder attorney Ann Kelsey (Jill Eikenberry), nebbishy accounting lawyer Stuart Markowitz (Michael Tucker), and the earnest and somewhat enigmatic nice-guy attorney Michael Kuzak (Harry Hamlin). When a senior accountant is found dead in the pilot episode, the senior partners find a replacement in Victor Sifuentes (Jimmy Smits), a driven former d.a.'s office lawyer who seeks justice for under priveledged. Another indelible character is introduced in the first regular (non-pilot) episode - Grace Van Owen (Susan Dey), a determined, ambitious lawyer from the district attorney's office who, reluctantly at first, becomes Michael's love interest. The cast of regulars is rounded out with Ann's sensitive assistant, Abby Perkins (Michele Greene) and Roxanne (Susan Ruttan), the secretary who patiently puts up with Arnie's obliviousness.

L.A. Law exceeds in portraying its regulars as flawed, multi-dimensional beings, a key component in what makes these episodes so appealing (even now). This first season's scripts from Bochco, Fisher and the most prolific writer, William Finkelstein, do a great job of humanizing the characters even as their situations become silly and deliciously over-the-top. The stories also have the fingerprints of story editor David E. Kelley, who went on to create Ally McBeal on a similar (but not nearly as worthwhile) conceit. Kelley's first episode, Raiders of the Lost Bark - highlighted with Michael taking on the wrongful termination case of a former news anchor (Bochco's then-wife, Barbara Bosson) who dared to expose her cancer diagnosis to the television audience - kind of epitomizes the series at its best. Another fantastic moment came with its eleventh episode, The Venus Butterfly, a top-to-bottom excellent hour which perfectly handled both sensitive, topical content (Grace going up against a man tried for the mercy-killing of his AIDS-afflicted partner) and utter frivolity (Arnie and Stuart representing the estranged wives of a chiseling bigamist who kept the ladies happy with a specialized, ahem, maneuver). If Ally McBeal overcooked its quirkiness into something smug and irritating, L.A. Law tempers it with plots and characters that feel refreshingly real. 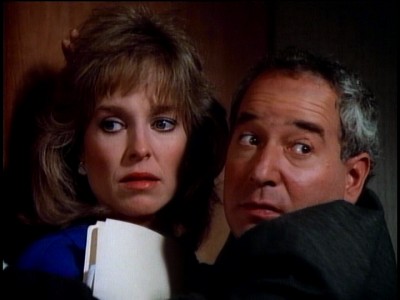 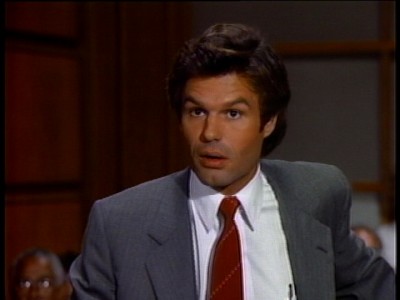 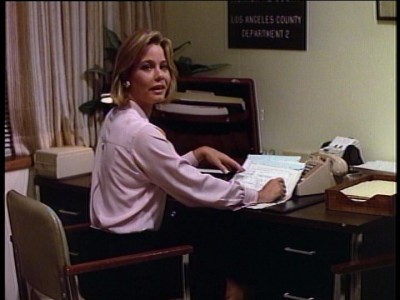 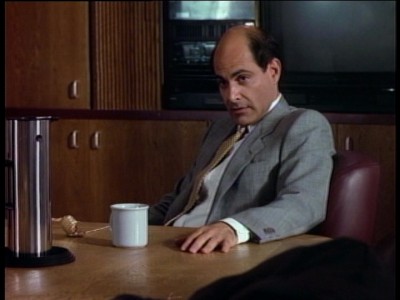 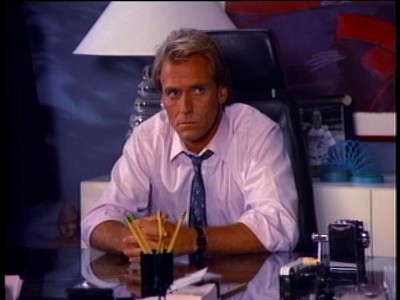 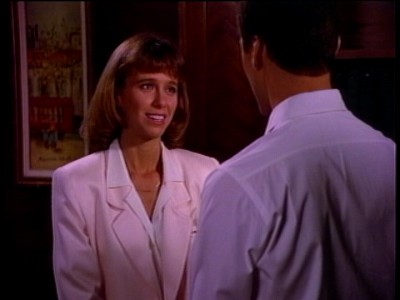 Like Shout Factory's other TV-to-DVD releases, L.A. Law: Season One is packaged in a slip-covered clear snap-case with each disc affixed on the case interior and hinged partitions. Titles, original airdates, and brief plot descriptions are printed on the inside wraparound.

Objection! The fuzzy, second-generation picture quality is perhaps the most underwhelming aspect of this set. Like much '80s-period television, the original 35mm prints on L.A. Law were transferred onto videotape to facilitate adding credits. These video dupes are likely the best-quality surviving copies. The murky, color-drained results leave a lot to be desired, however. The disc mastering also seemed awfully compressed and pixelated (even on the newly filmed material), although by and large it's decent.

L.A. Law's run spanned prime-time's transition from mono to stereo. The mono soundtracks used here have muffled sound and limited dynamic range, but for a dialogue-driven show like this it's generally pleasant and unobtrusive. No subtitles are provided.

Although this debut season of L.A. Law saw a long-awaited Region 2 DVD release in 2012, Shout Factory adds some tasty new featurettes to this particular release. Totalling about 150 minutes in running time, the new stuff benefits from the participation of Stephen Bochco and most of the first-season cast members (only Dysart, Van Peebles and Greene are missing).

From the start, L.A. Law served up topical courtroom intrigue and steamy inter-personal relationships in equal measure - with a top-notch cast and excellent direction and scripting, it's still a genuine treat. For its first release on DVD, sub-par picture mars an otherwise excellent presentation from Shout Factory, with several hours of brand-new interviews and a comprehensive making-of video for fans to deliberate over. Highly Recommended. 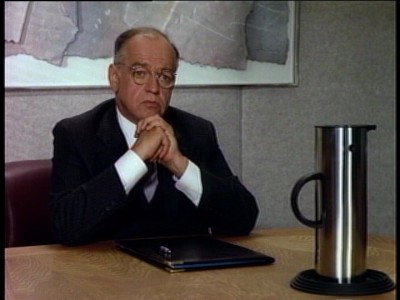 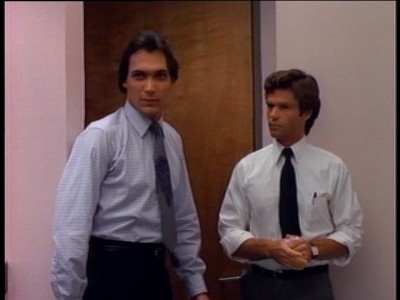