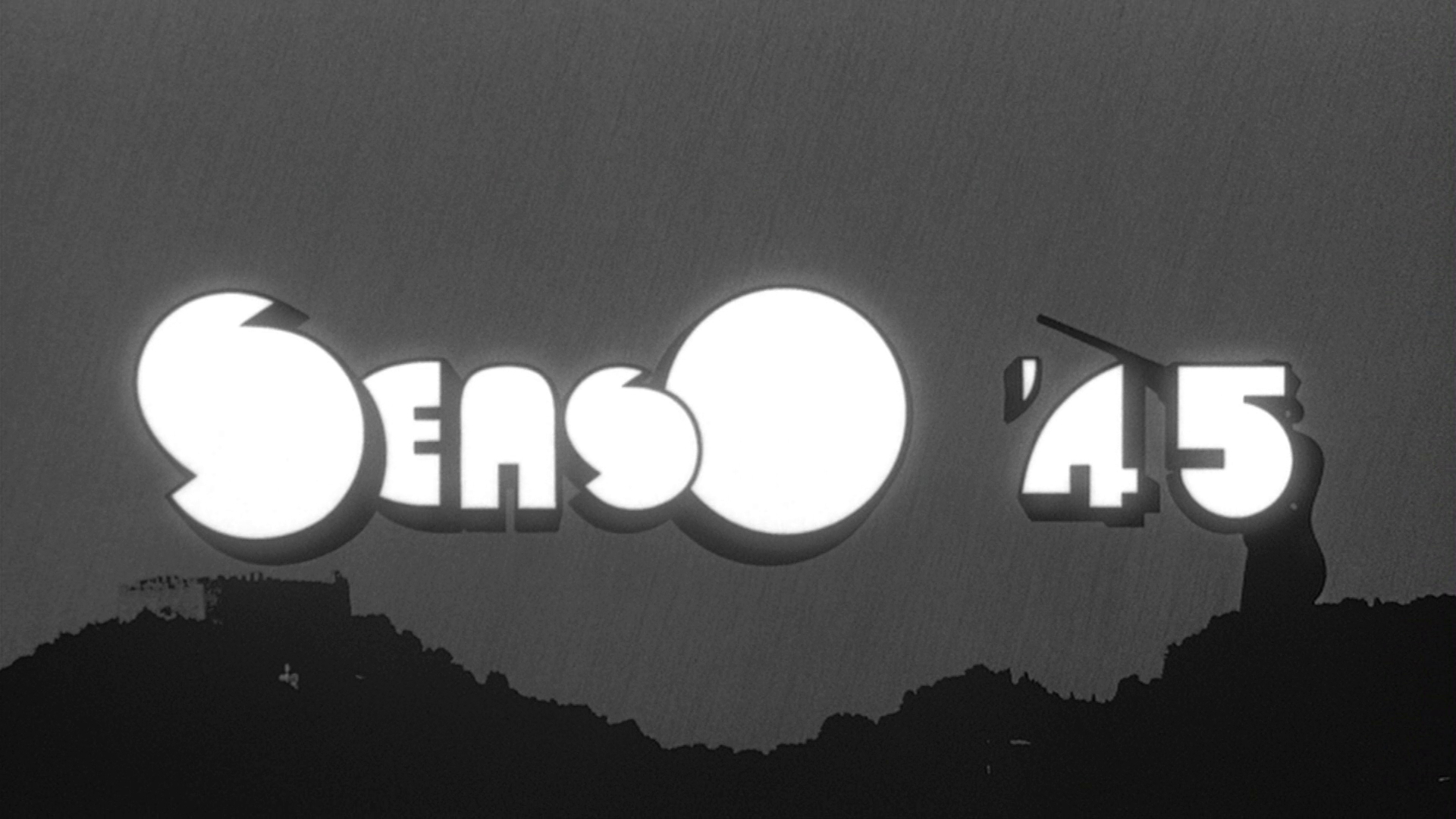 Before watching Black Angel, also called Senso '45, I had not experienced a film by Italian filmmaker Tinto Brass. This maestro of erotic cinema is best known for Caligula, the salacious biopic of the Roman Emperor that was funded by Penthouse. His Black Angel captures a torrid love affair between the wife of a fascist politician and a young Nazi officer in WWII-era Italy. I understand this film is more serious than many of Brass' others, which is understandable given the backdrop. If Black Angel is any indication, Brass is not directing for the masses. The softcore sex and nudity run rampant, but Brass has an undeniably keen eye behind the camera. Many shots - and leading lady Anna Galiena - are beautiful, and the heartless characters mirror the war outside their bedrooms.

As Benito Mussolini's fascist government crumbles, Nazi Germany storms into Italy, bringing with it cruel violence and more oppression. Wealthy socialite Livia Mazzoni (Galiena) spies Lieutenant Helmut Schultz (Gabriel Garko) amid a crowded theater and decides immediately that she must have him. The notorious bed-hopper and his older lover are soon engaged in a red-hot affair, which has not gone unnoticed by Livia's husband, Carlo (Antonio Salines). Helmut's conduct is not inline with typical Nazi severity, but he supplies top Nazi officials with young German actresses from the Film Division to earn his freedom. Livia and Helmut forego responsibility and custom and begin a willful descent into the dregs of Italian high society. 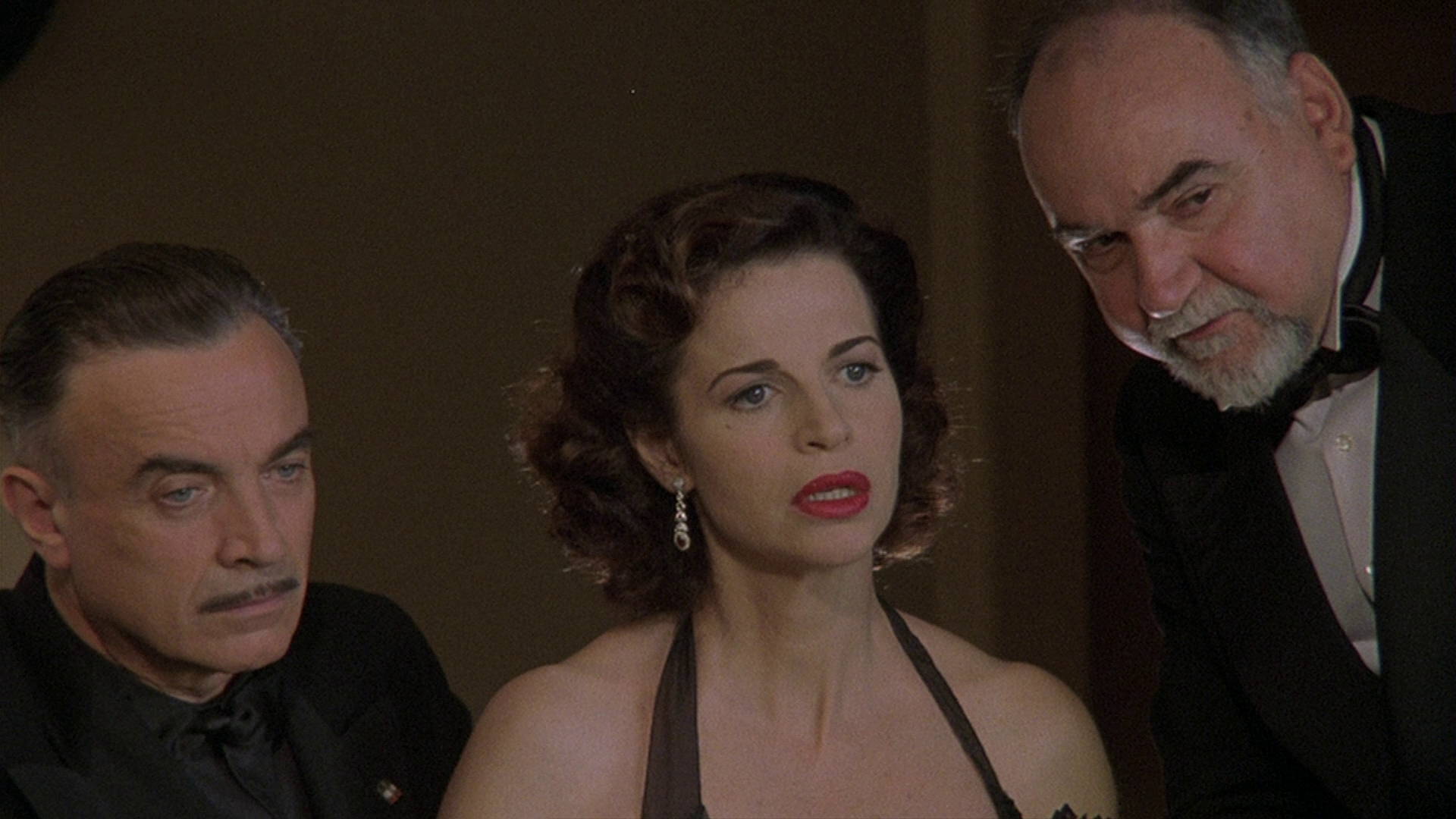 There is some political commentary under all the bouncing breasts. Carlo is a powerful political figure and, sensing the end of the current Italian regime, begins courting Nazi officials to secure his fortune. This enrages Livia and excites Helmut, who is ultimately revealed as an opportunist and a coward. There is no indication of Livia's behavior before the events of this film, but she soon abandons all rational thought and uses flesh to maintain her happiness and social status. Each enjoys all the vices of a hedonistic falling society, including orgies, drugs and whiskey. Helmut represents the arrogant German invader that Livia hates, but her anger is quickly replaced by sexual attraction.

Brass looks to Italian novella "Senso," first adapted in the 1954 drama of the same name, for inspiration, changing the setting but retaining the erotic overtones. The political and social turmoil threatens to overwhelm the thin story, but leads Galiena and Garko are perfectly content spending many minutes of the running time without clothes. I would compare Black Angel to a Skinemax original drama but for the pedigree. The acting is fairly strong, and Brass is a talented filmmaker. He uses natural lighting and shadow effectively, even if the result is only a better view of Galiena's healthy assets. The audience for this material is limited, but Brass seems to know what he is doing. 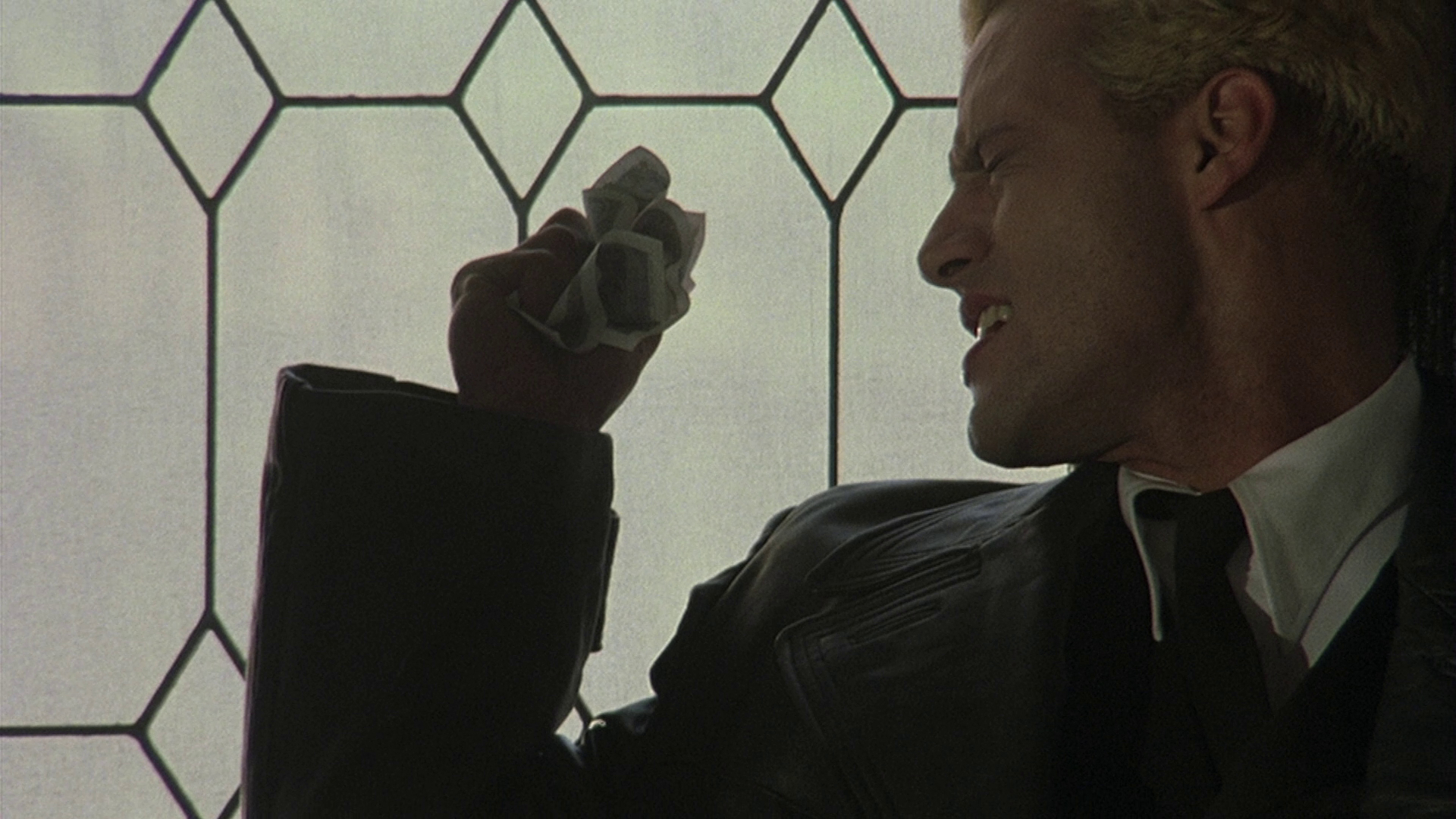 Shot in 2002 but designed to look era-appropriate, Black Angel receives a reasonably good 1.78:1/1080p/AVC-encoded transfer. The picture is thick with grain and texture, and the intended soft focus in many shots does not rob the image of detail. The muted colors do not necessarily pop, and blacks occasionally crush. I did notice a fair amount of noise, particularly in darker scenes, but some of this is likely inherent in the source. Skin tones are accurate, so that's good, and this gauzy, dreamy image is Brass' intended look.

The Italian 5.1 Dolby Digital mix is serviceable, with good dialogue reproduction and a bit of surround ambience. The score is weighty and nicely balanced within the film. An Italian 2.0 Dolby Digital track is also available (but no lossless option), and English subtitles are provided.

Director Tinto Brass discusses the novella source behind Black Angel in The Making of Black Angel (25:27/SD) and provides commentary on the production. You also get interviews with the cast and crew. The Black Angel Promo (8:07/SD) is basically an extended trailer, though you also get the Theatrical Trailer (1:26/SD). Also included are a Photo Video Gallery (2:21/SD) and the Original Motion Picture Soundtrack (43:22/audio only) from composer Ennio Morricone. 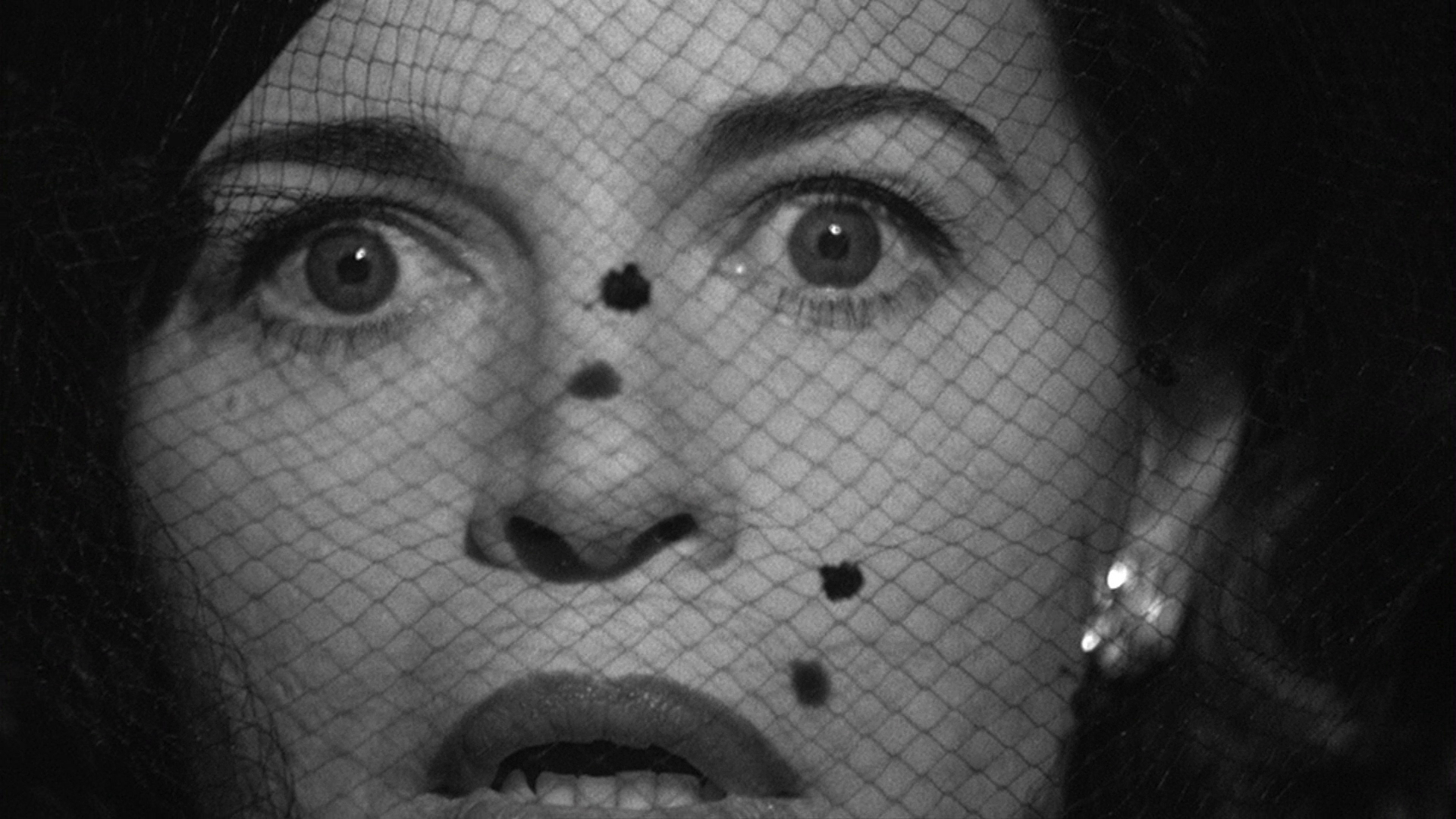 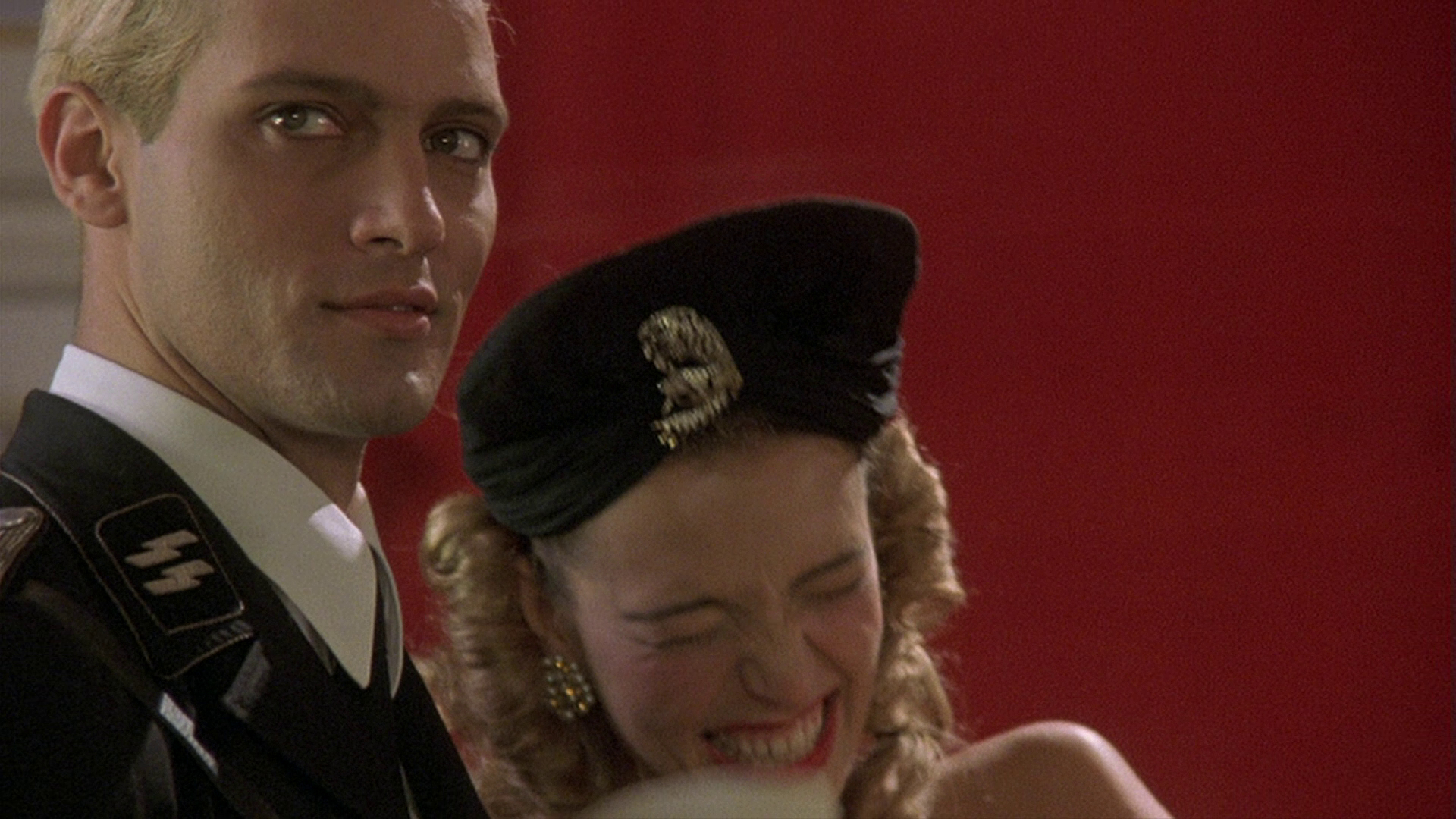 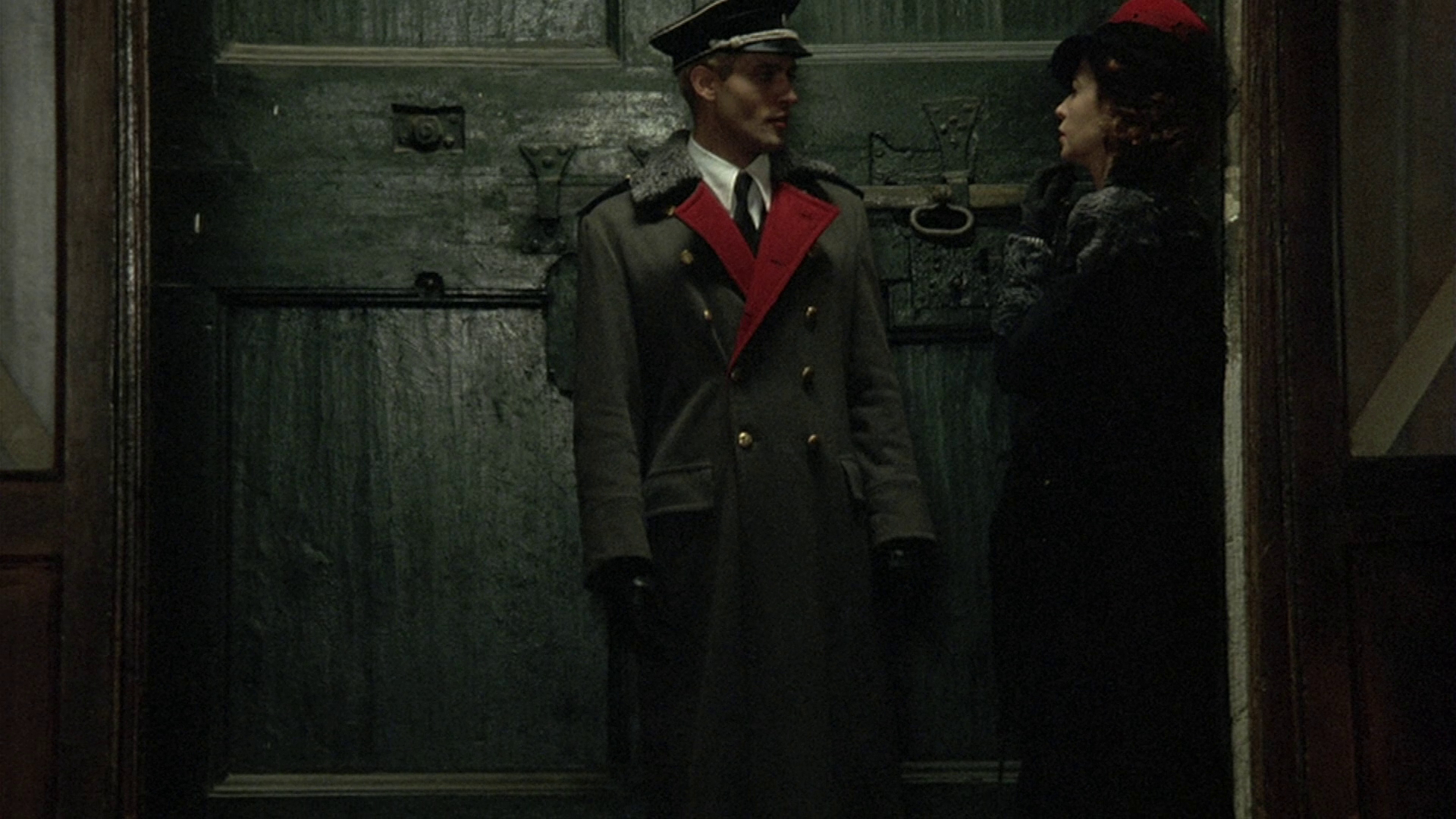 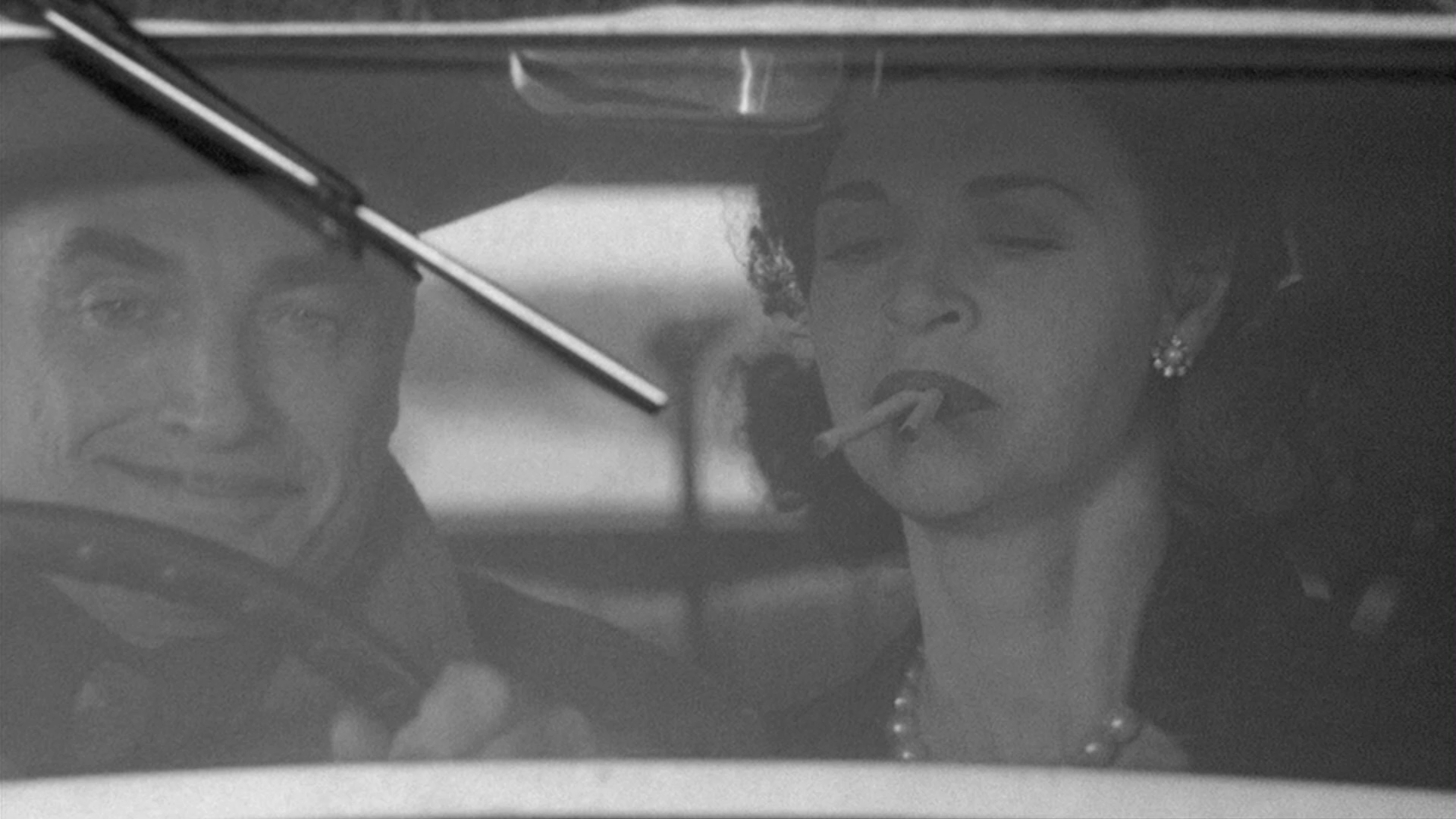 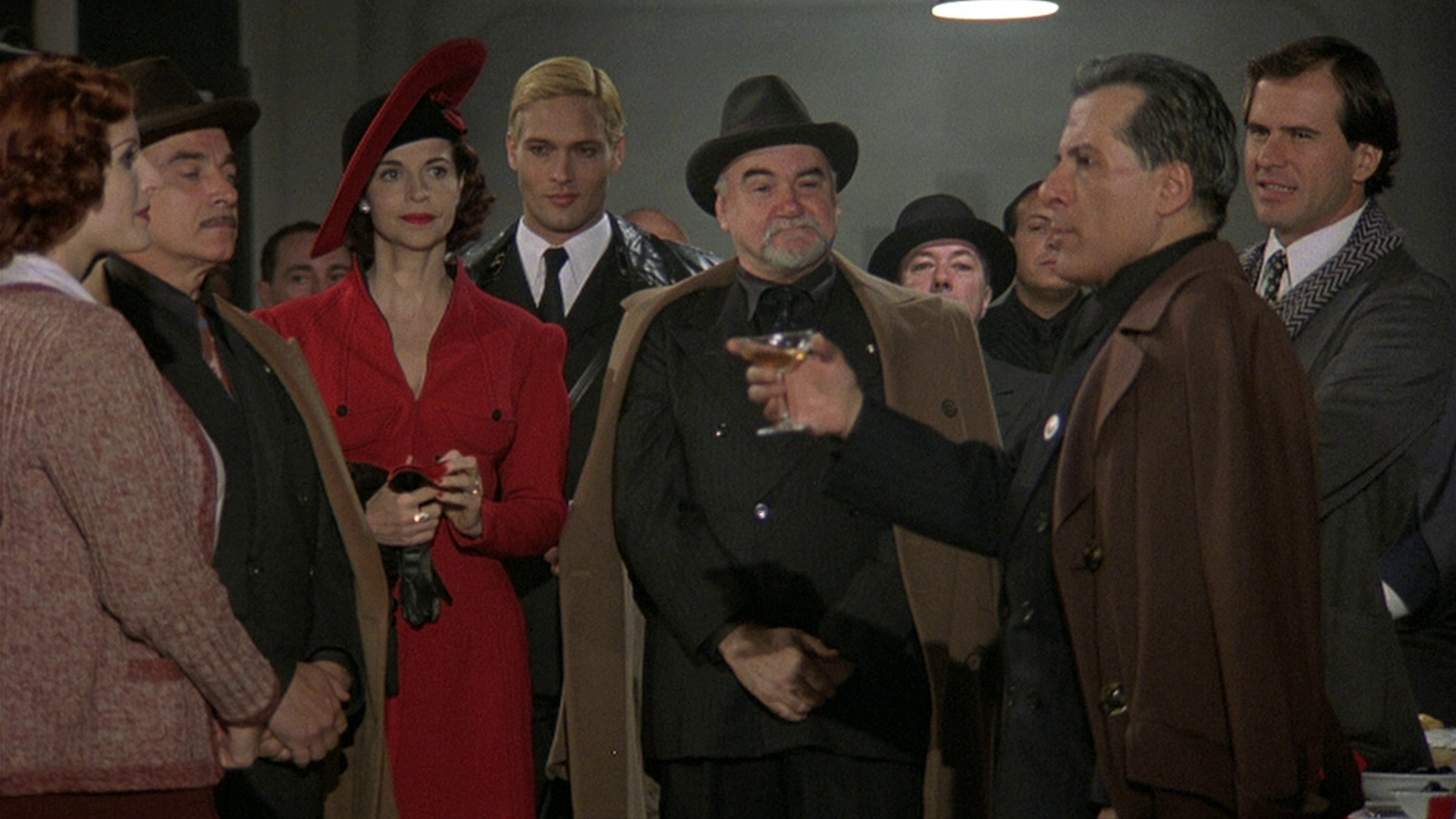 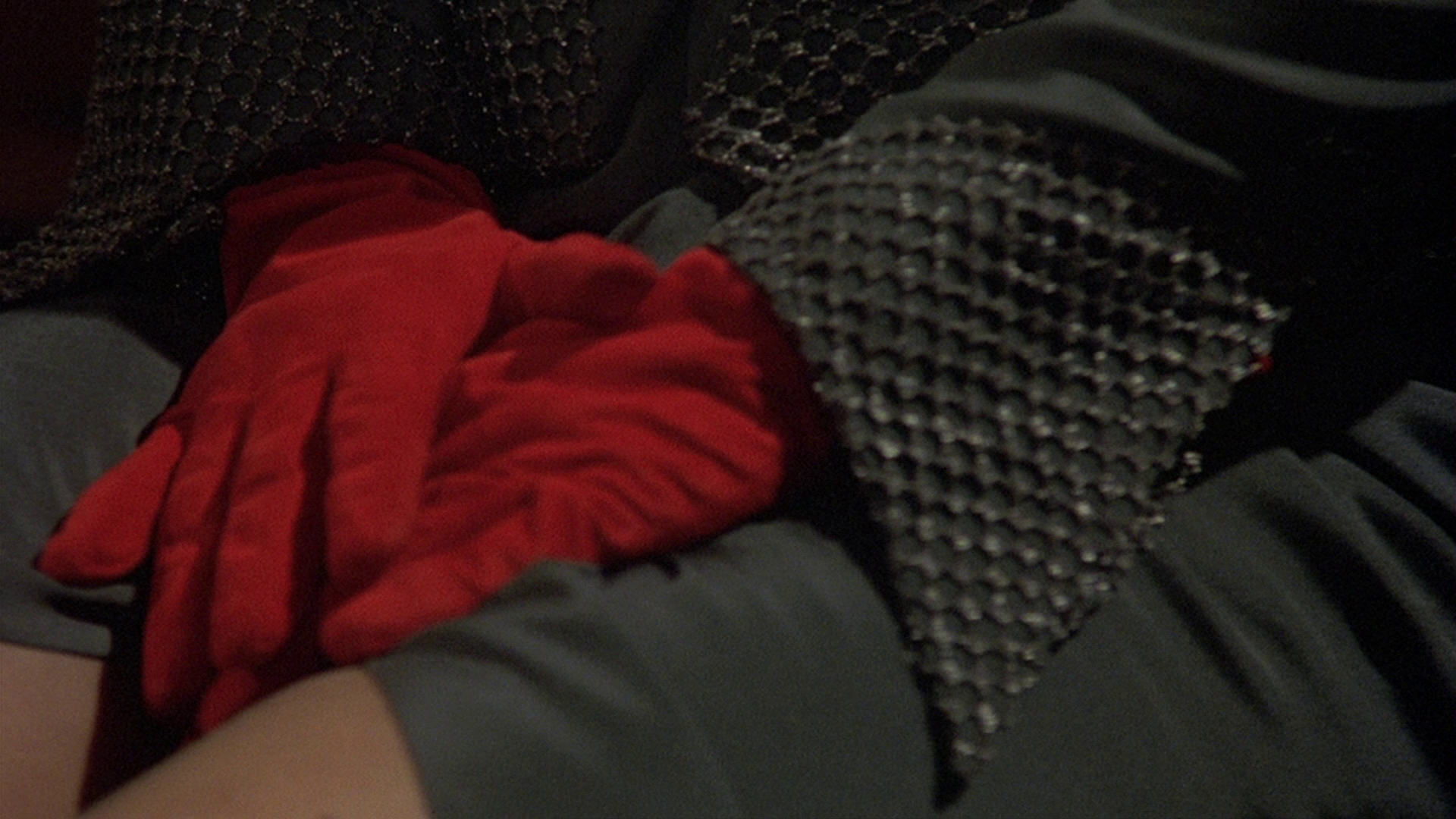 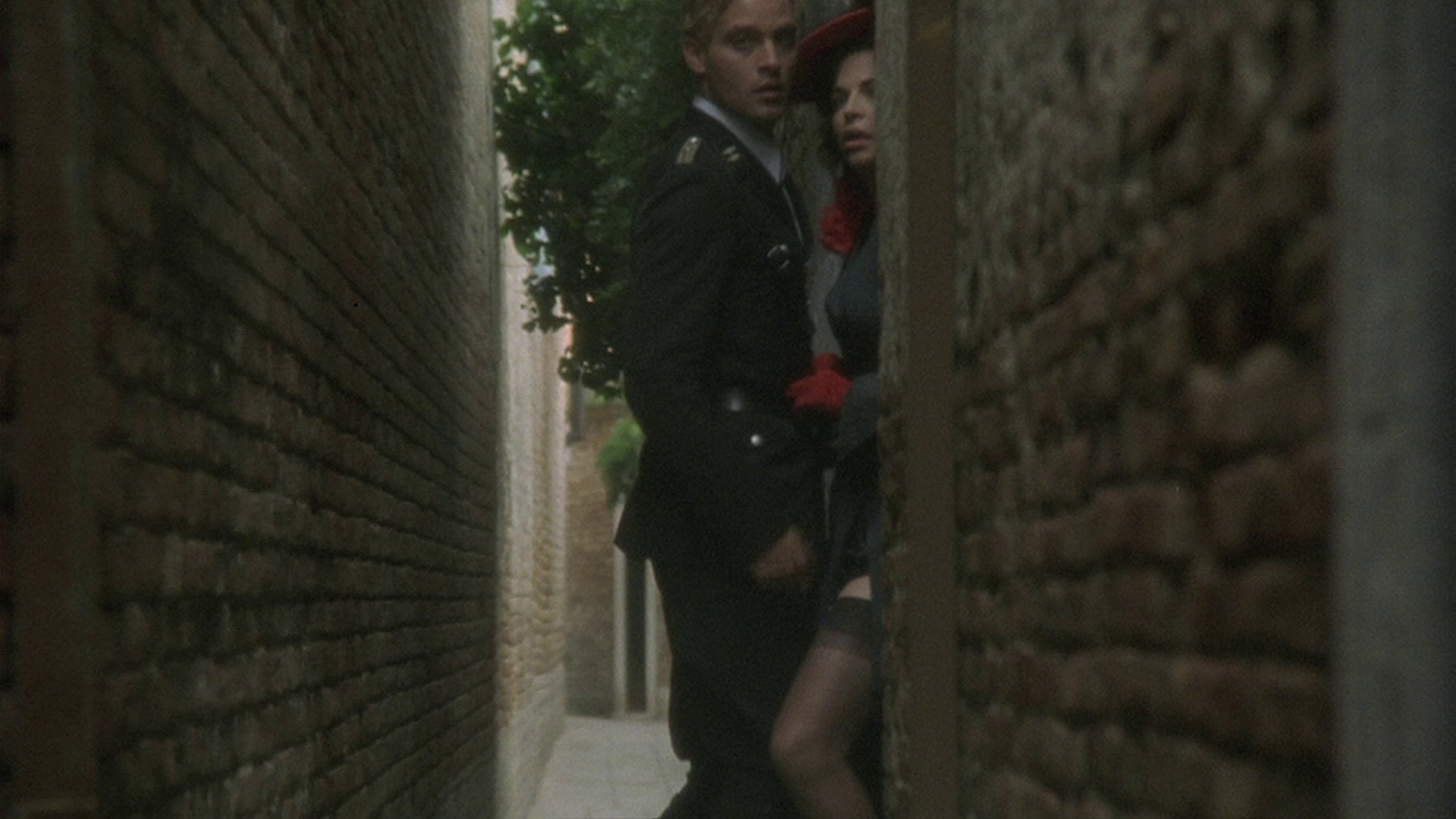 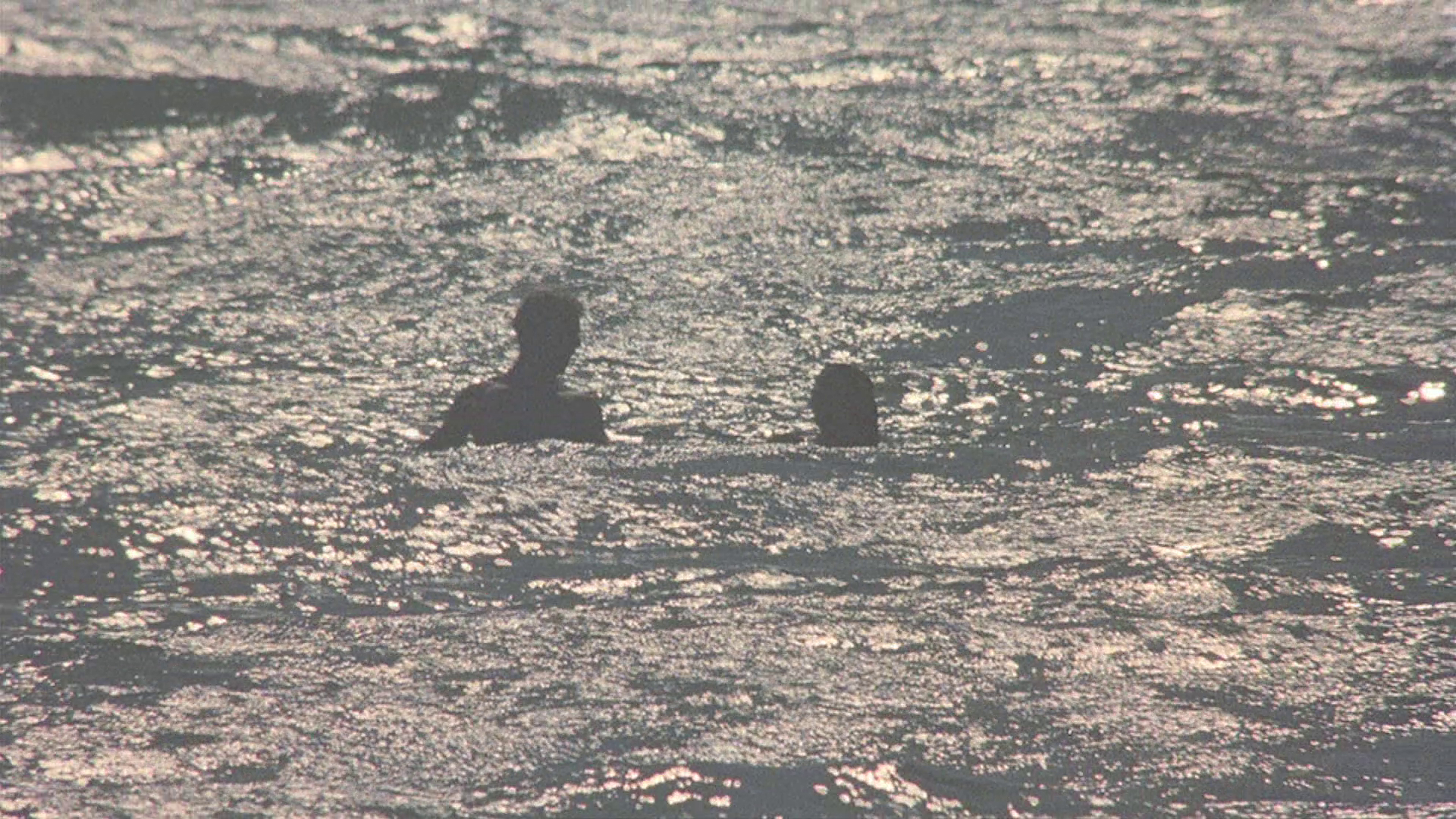 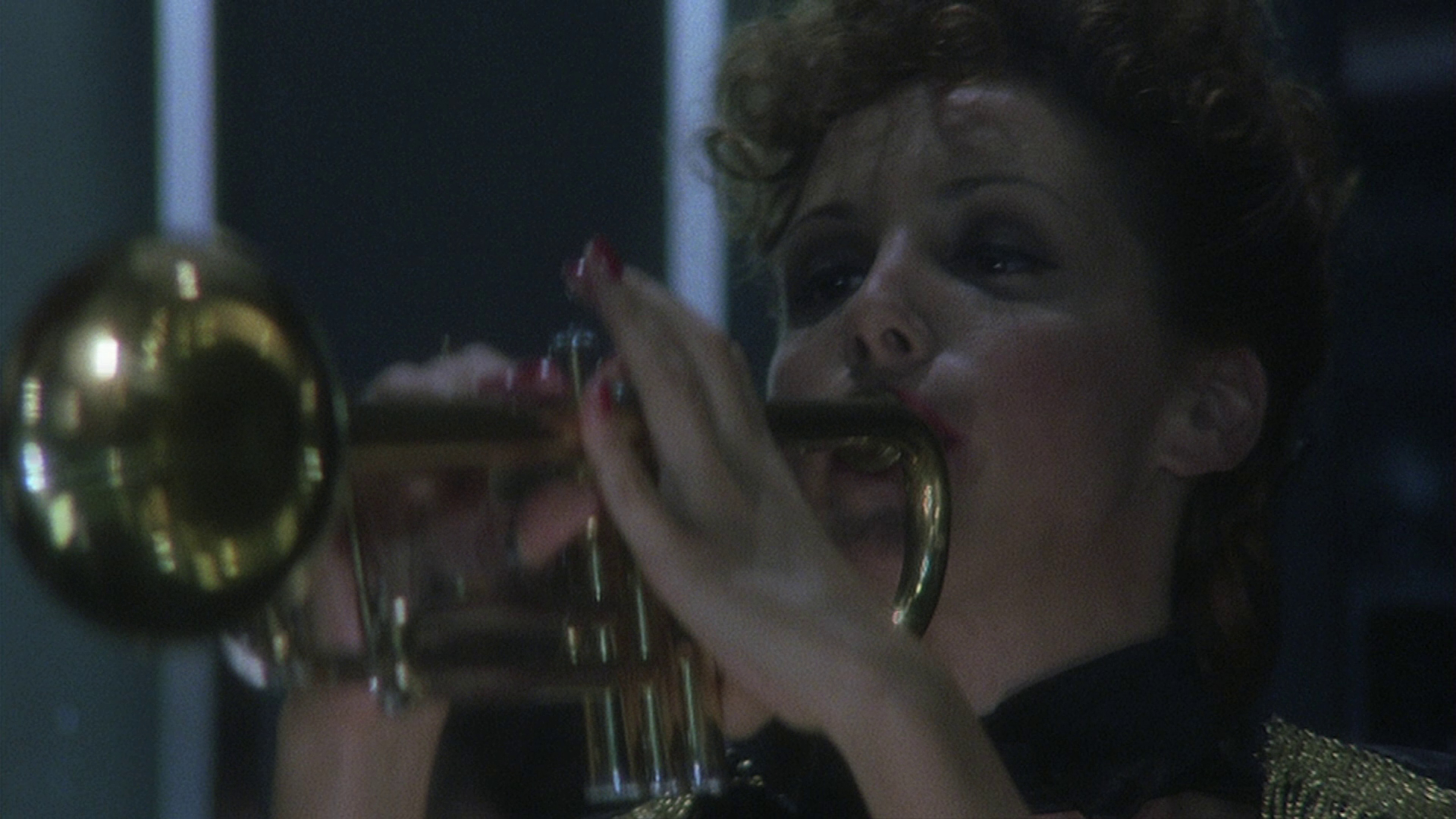 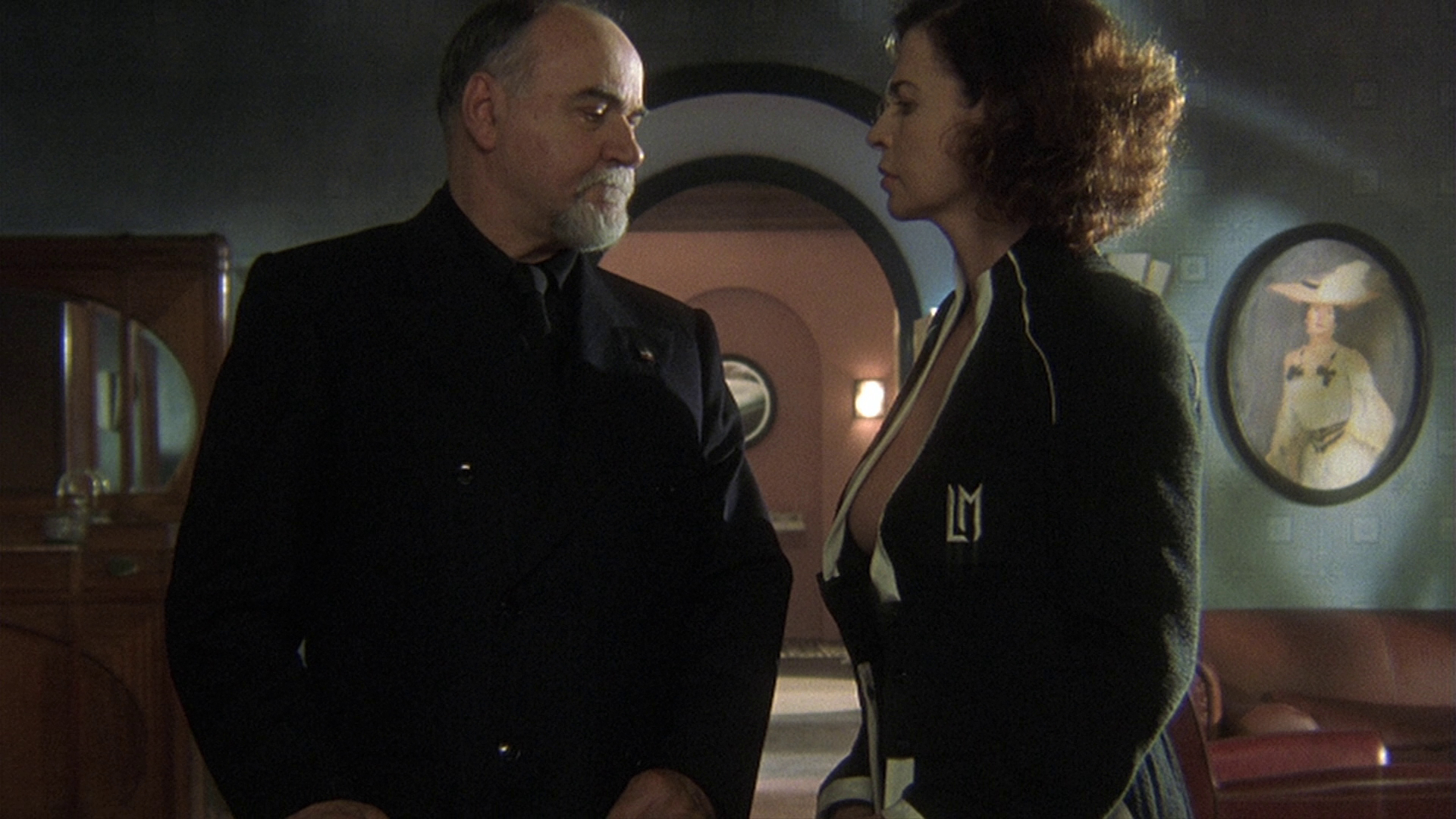 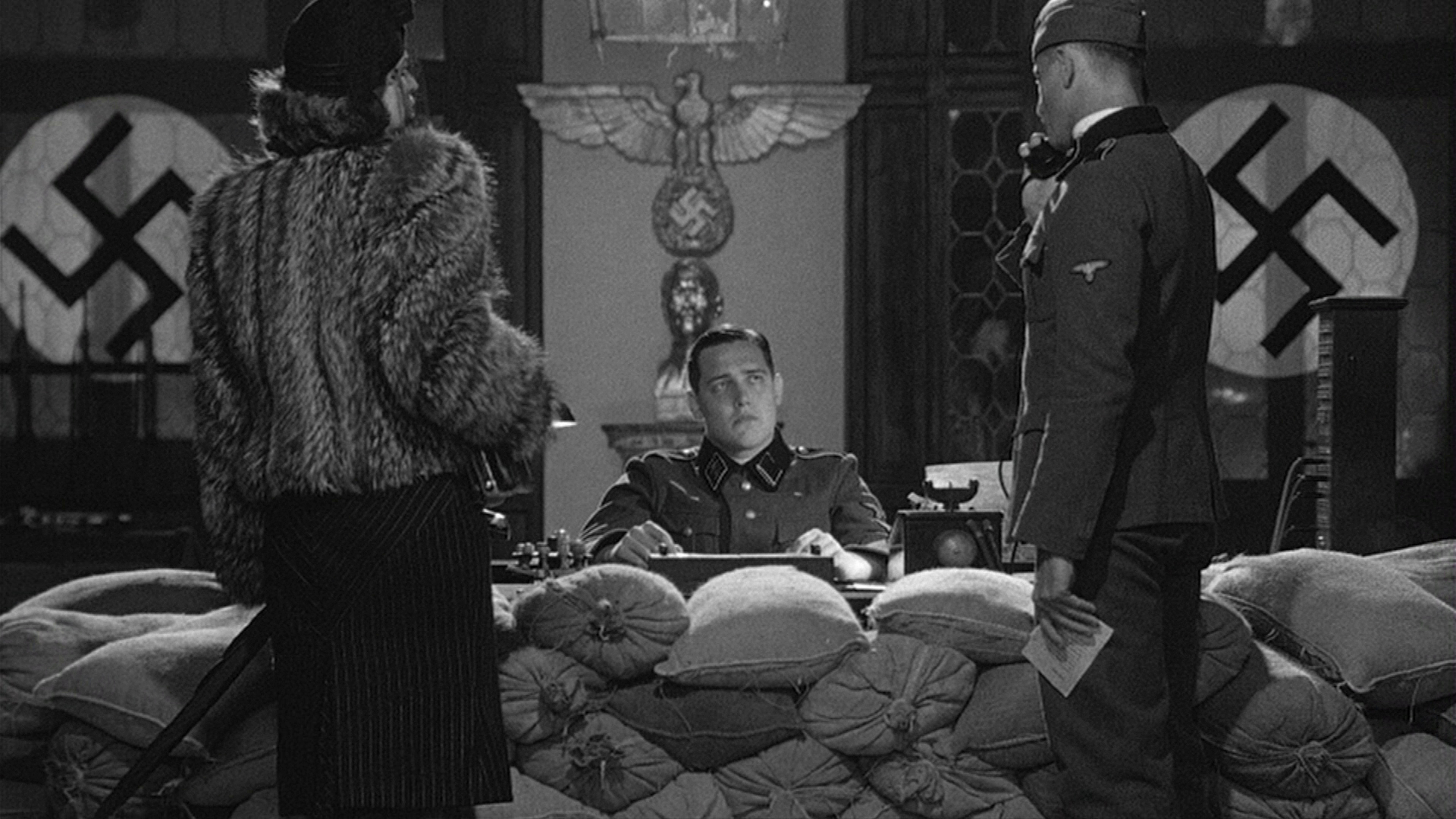 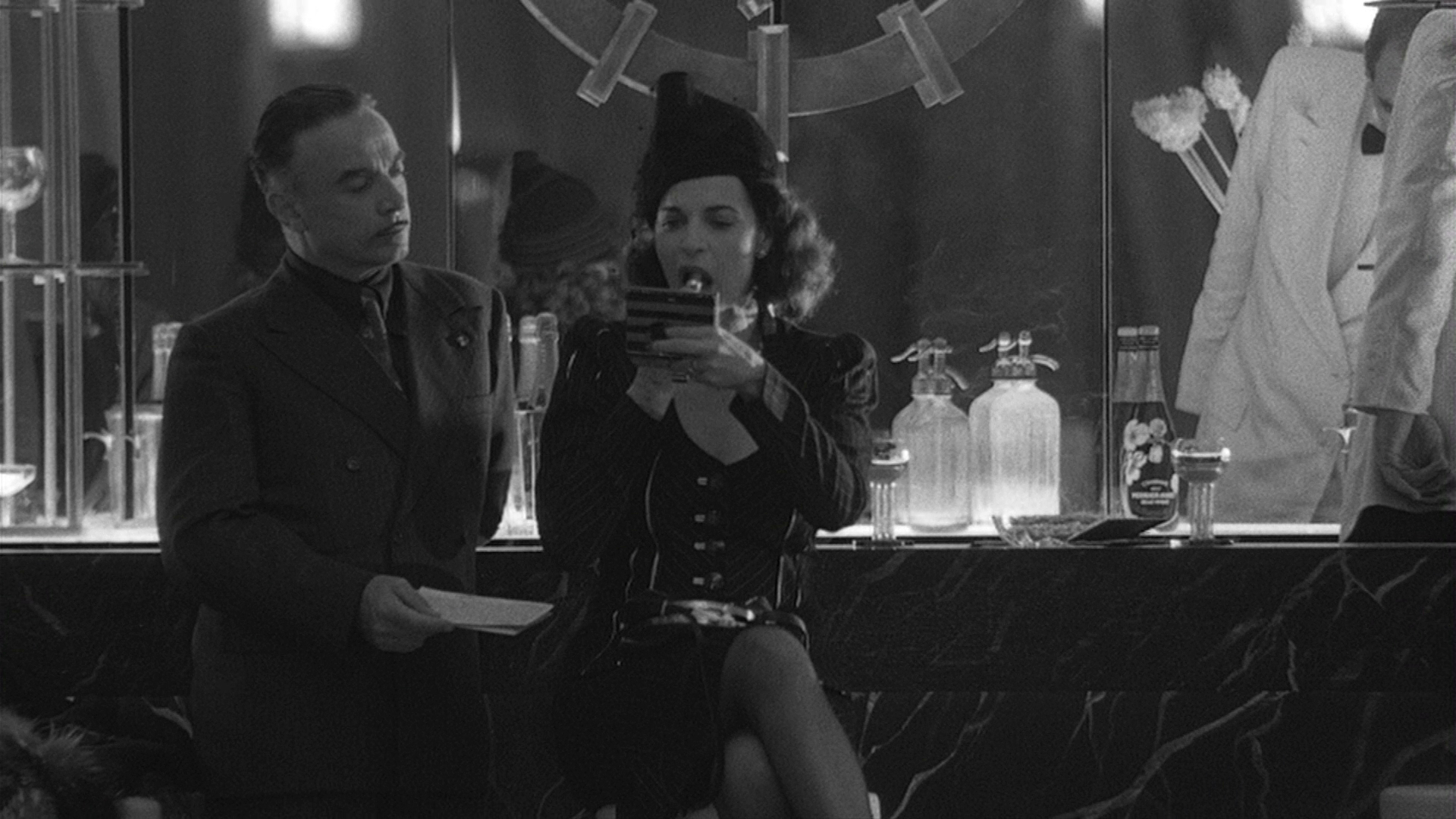