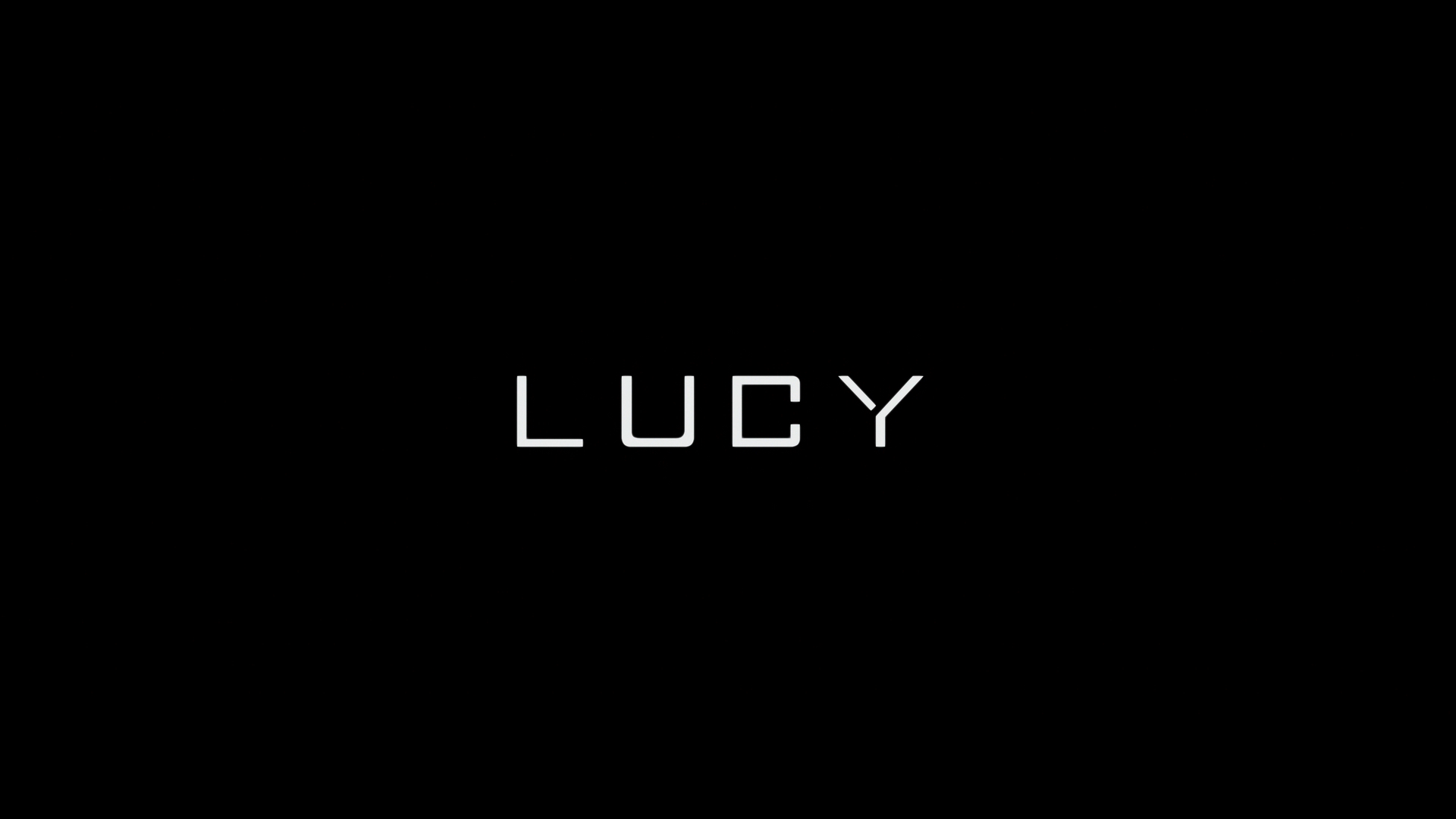 Anyone taking Luc Besson's Lucy to task for its junk science is missing the point. OK, so humans really do use more than ten percent of the brain's capacity, and no magic pill is going to increase that power tenfold. Who cares? Such an urban legend embodies the "fiction" in this science fiction thriller, and Lucy takes an outrageous hypothesis, throws in a little actual substance and blows the roof off with stylish action and effects set amid a near-future world. I am doubly happy to see Besson back in form after godawful The Family, and Lucy is closer in spirit to The Fifth Element and Leon: The Professional. Scarlett Johansson is an expectedly attractive heroine, and she really seems to have fun with this material, as do Morgan Freeman and Choi Min-sik. Besson delivers 89 minutes of Euro-flair action, gorgeous cinematography and silly-smart thrills with an acute awareness that what he is selling is more icing than cake.

Lucy (Johansson) begins her day ruffled after an evening with this week's boyfriend, Richard (Pilou Asbæk). After much finagling, Richard gives up trying to convince Lucy to drop off a mysterious suitcase to Korean mob boss Mr. Jang (Min-sik) and instead handcuffs the valise to Lucy's arm and shoos her in the door. Cut to Jang's luxury suite, where Lucy is forced to reveal the possibly dangerous contents, which turn out to be bags of a synthetic drug capable of boosting brain function. Jang implants bags of the stuff inside Lucy and several other unwilling drug mules for travel, but the contents in Lucy's stomach leak, instantly giving her an acute awareness of her surroundings and the ability to fight like a trained assassin. Lucy contacts scientist and professor Samuel Norman (Freeman), who lectures on the would-it-be-possible science of increasing brain function, and dodges Jang's incoming assassins as she uses increasingly more of her brain. 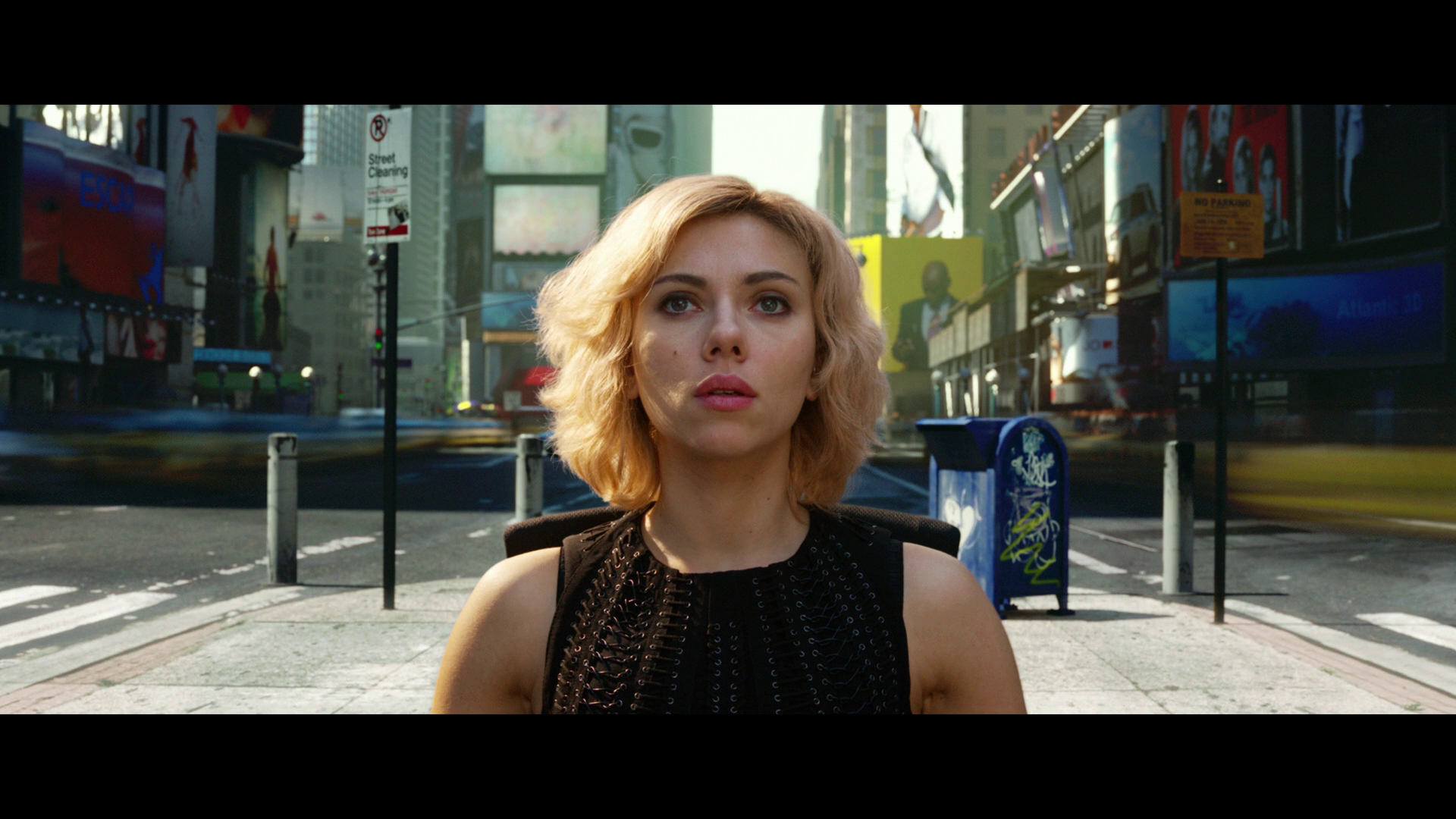 Besson inserts title cards each time Lucy's brain usage hits a new milestone. Her powers at first consist of lightning-fast reflexes and the ability to solve problems without hesitation, and quickly grow to include a plethora of lethal fighting moves and the ability to control electrical current. Each cheeky title card bookends another explosion of drug-fueled super powers, and anyone complaining about the film's science should be infuriated by the time Lucy starts manipulating technology and her own physical form. Johannson's wide-eyed concern and cautious embrace of Lucy's newfound gifts buoys the film. She is a fine actress doing a good job with less-than-serious material. Rarely are female leads given anything of substance to do in action films, so I applaud Besson for writing this role for a woman. Lucy allows its heroine to teeter on the brink of annihilation. Lucy is both resigned to die and determined to use the synthetic boost to overcome the otherwise-fatal drain on her body. Her journey lacks the pretense of Transcendence, though both films explore the idea of a digital consciousness. How increased brain function leads to this transformation isn't exactly clear, but, again, Lucy is not above circumventing the plausible.

Besson reteams with longtime cinematographer Thierry Arbogast, who gifts Lucy a neon-soaked blaze of frenetic color and movement. Besson excels at high-speed action and jump cuts, but, unlike his understudy Olivier Megaton, the director understands framing and has mastered staging and continuity. There is an exciting car chase midway through Lucy that actually thrills, and Lucy gets into plenty of bloody spats on her way to Mr. Jang, who quickly regrets the whole experiment. Freeman adds his best grandpa voice to gussy up the science interludes, which unspool as interesting ideas rather than fact. Sure, the 100 percent brainpower idea is probably ludicrous, but that doesn't rob Lucy of its fun. Besson's return to action is welcome, and Lucy has plenty of pretty things to enjoy. 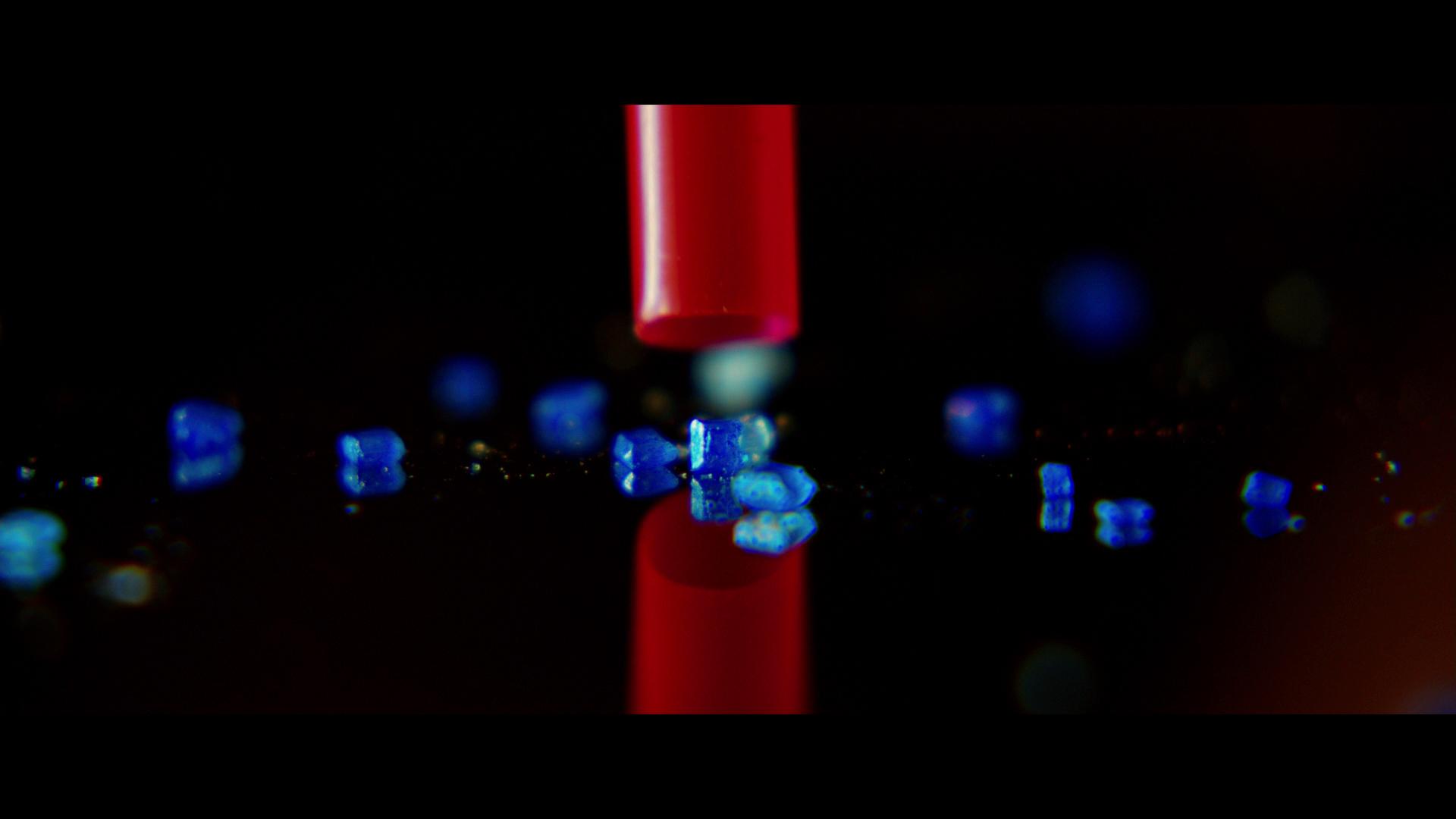 The 2.40:1/1080p/AVC-encoded transfer is nearly flawless. The digitally sourced image is strikingly clear and razor sharp, with impeccable definition. Close-ups reveal everything; wide shots stretch forever. The bold colors are perfectly saturated, and blacks are deep and inky. Better yet, Lucy has a pleasingly filmic appearance, complete with crisp pans and lifelike motion. Do not expect to see banding, compression artifacts or digital noise reduction.

The 5.1 DTS-HD Master Audio mix is also great. Besson crafts an active mix, complete with rapid gunfire, roundhouse kicks and wild car chase mayhem. The LFE provides prompt, valiant response, and the track is always immersive. Ambient effects like crowd noise and traffic surround the viewer, dialogue is often delivered directionally, and action effects pans are frequent. The score is balanced appropriately amid the effects and dialogue, and the entire presentation is polished and impressive. French and Spanish 5.1 DTS tracks are included, as are English SDH, French and Spanish subtitles. 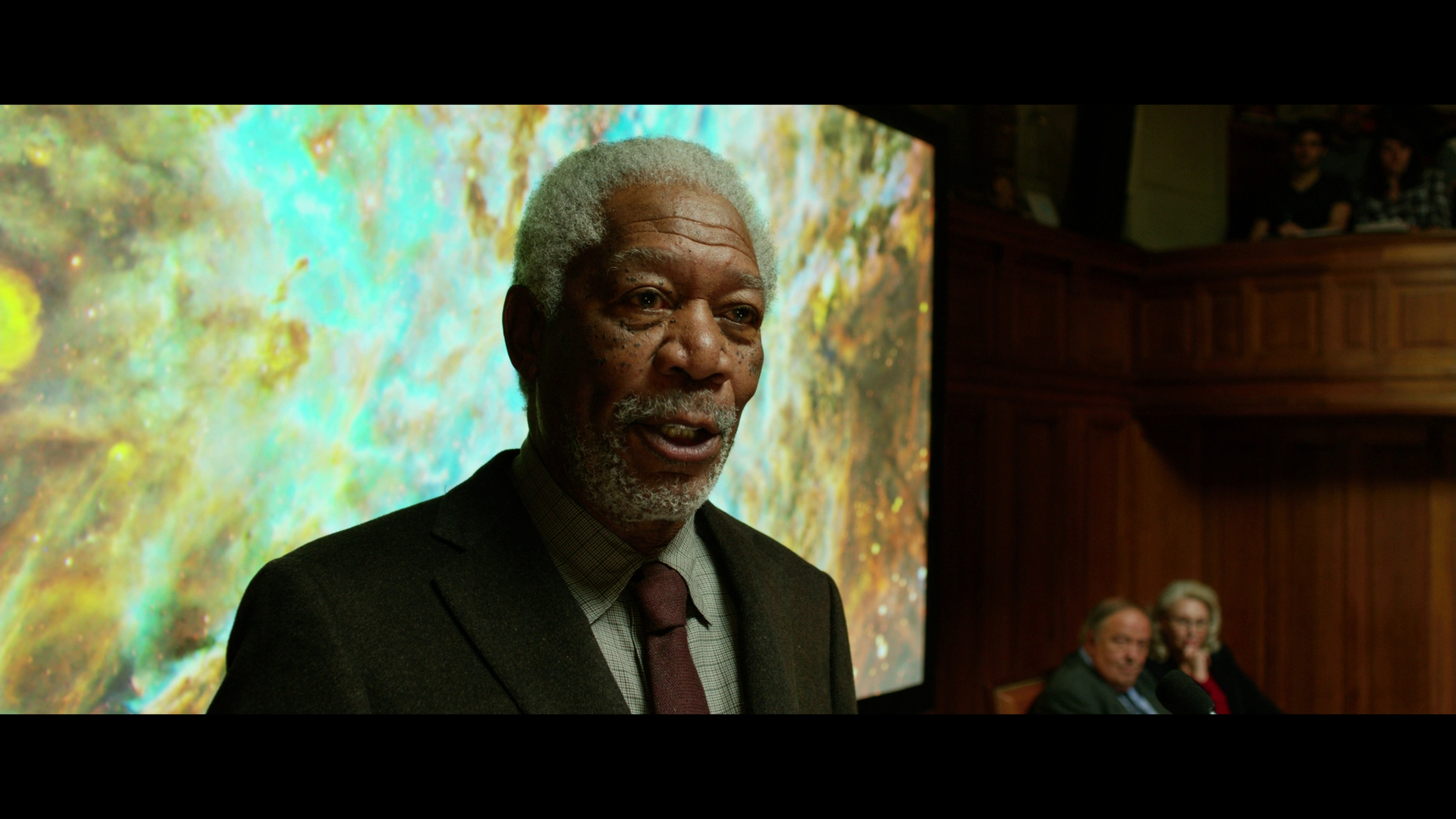 This two-disc "combo pack" includes the Blu-ray, a DVD copy and both iTunes and UltraViolet digital copies. The discs are packed in a standard case, which is wrapped in a very slick holofoil slipcover. You get two decent extras: The Evolution of Lucy (16:14/HD), a short but informative making-of with cast and crew interviews, and Cerebral Capacity: The True Science of Lucy (10:04/HD), with several professors discussing the "real" brain science in Lucy.

Director Luc Besson returns to his European action roots in Lucy, a lightweight but wholly entertaining actioner with Scarlett Johansson in the lead as a woman whose inadvertent ingestion of a synthetic compound unlocks the full capacity of her mind. The science may be junk, but the action is exciting and there is plenty of humor from the able cast, which also includes Morgan Freeman and Choi Min-sik. The Blu-ray looks and sounds amazing, and includes two decent featurettes. Highly Recommended. 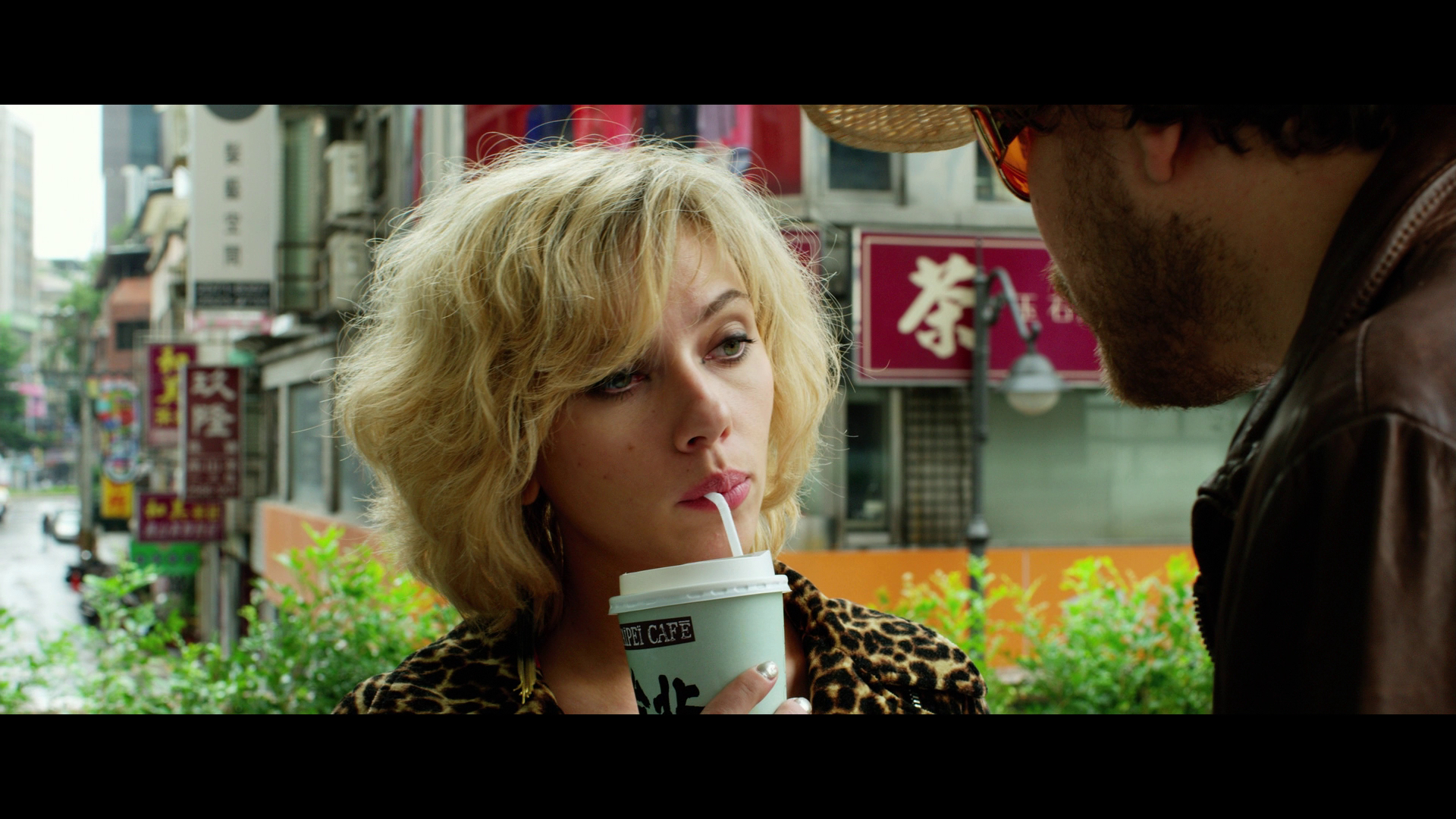 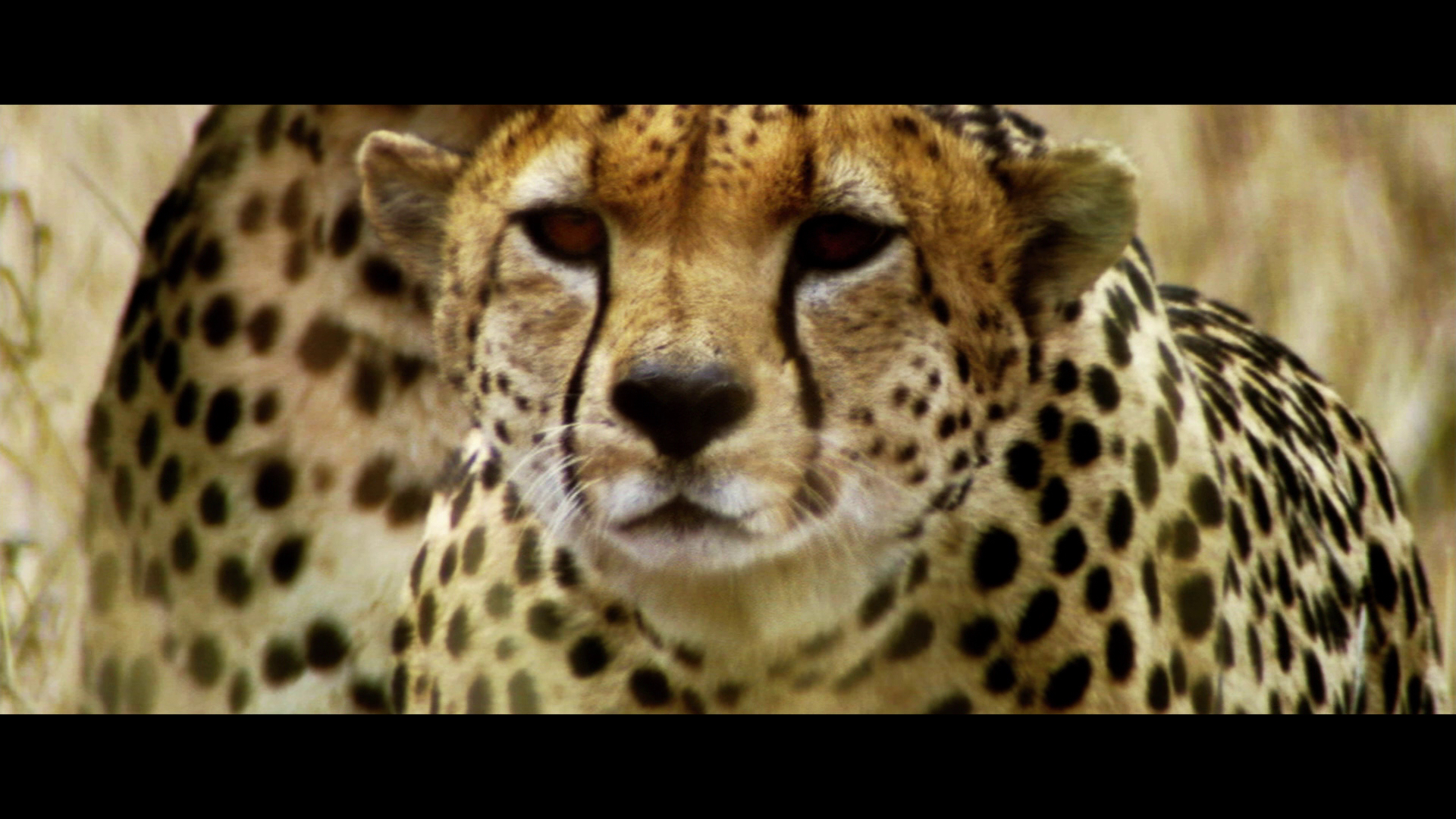 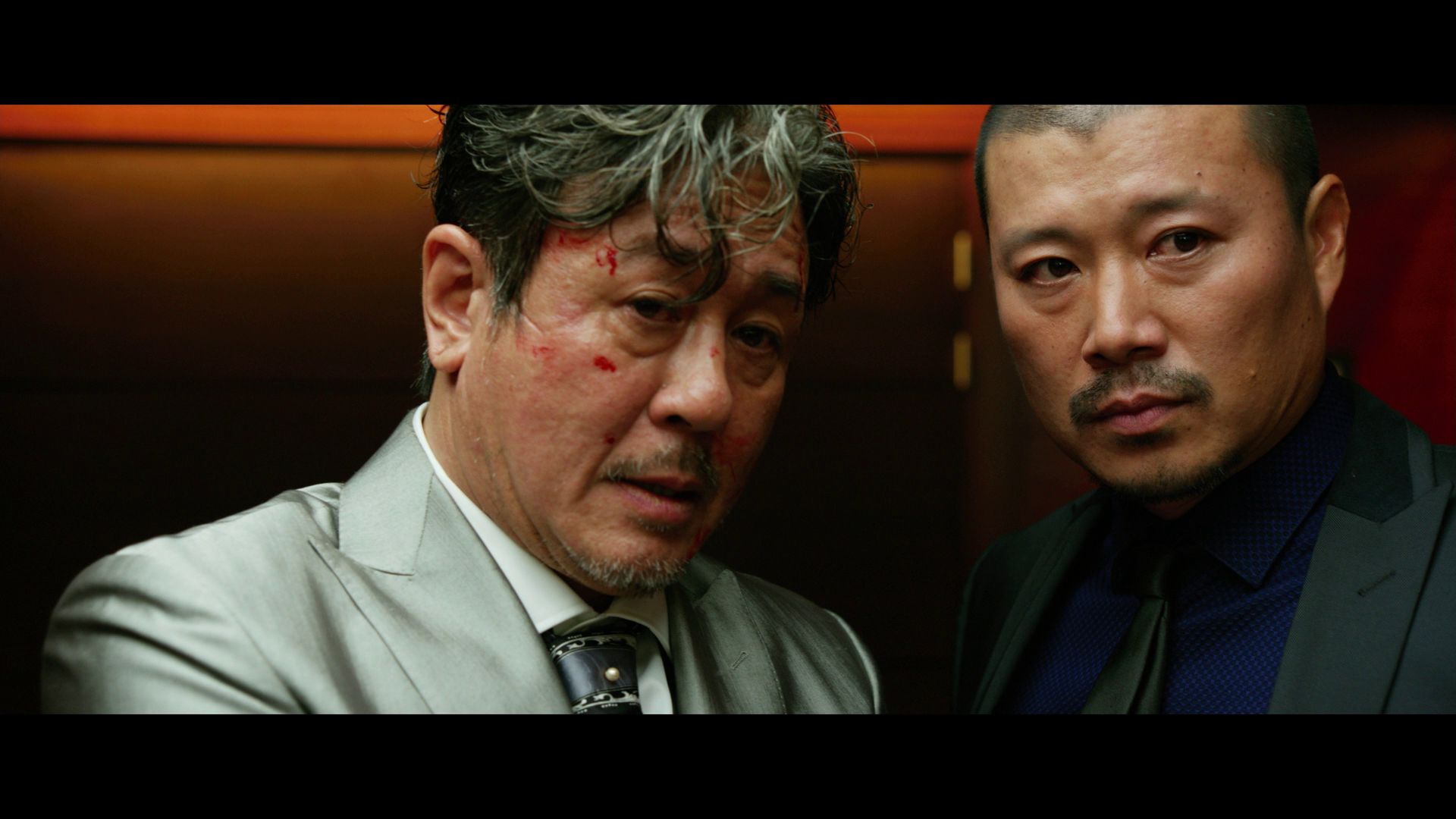 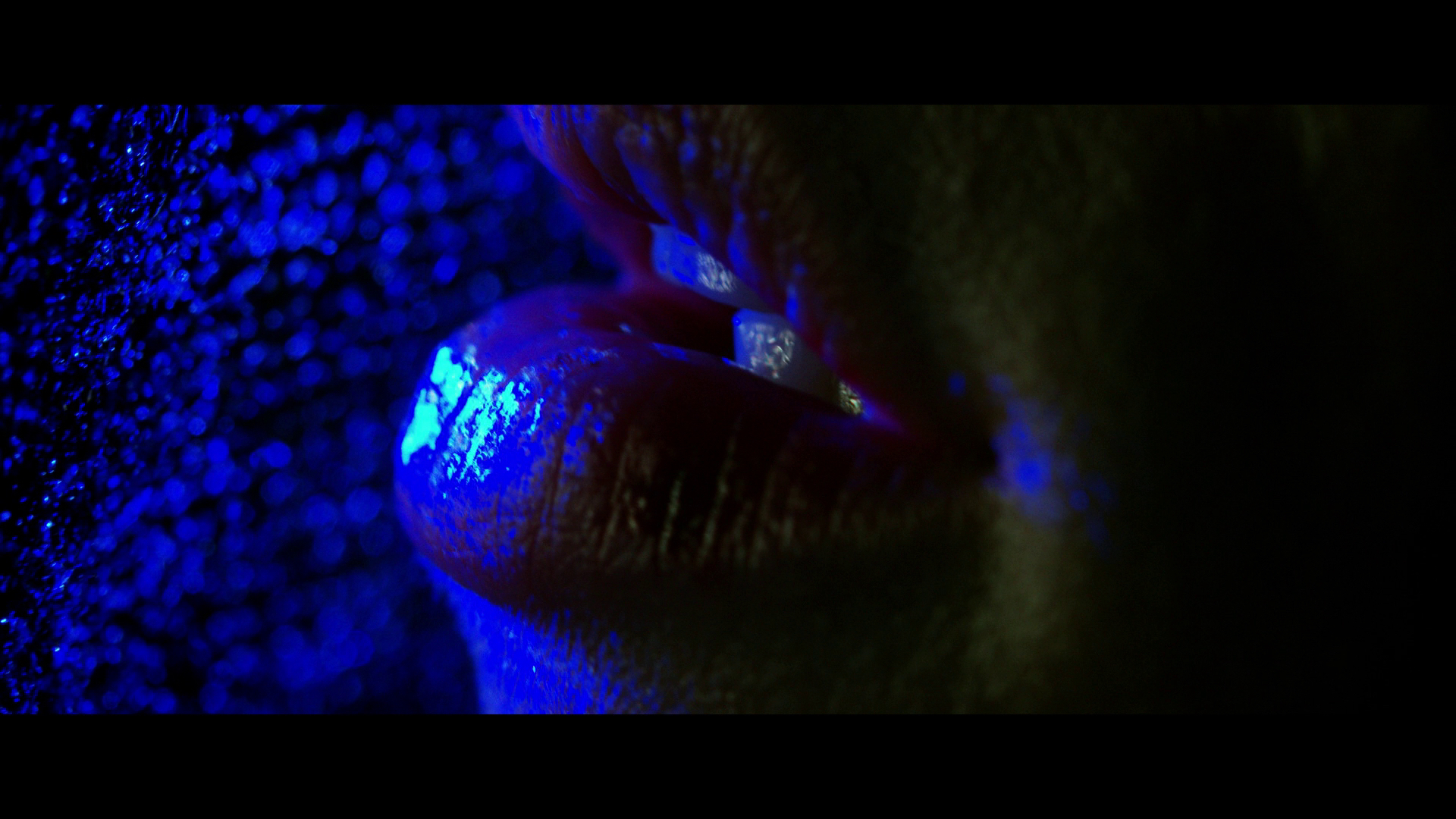 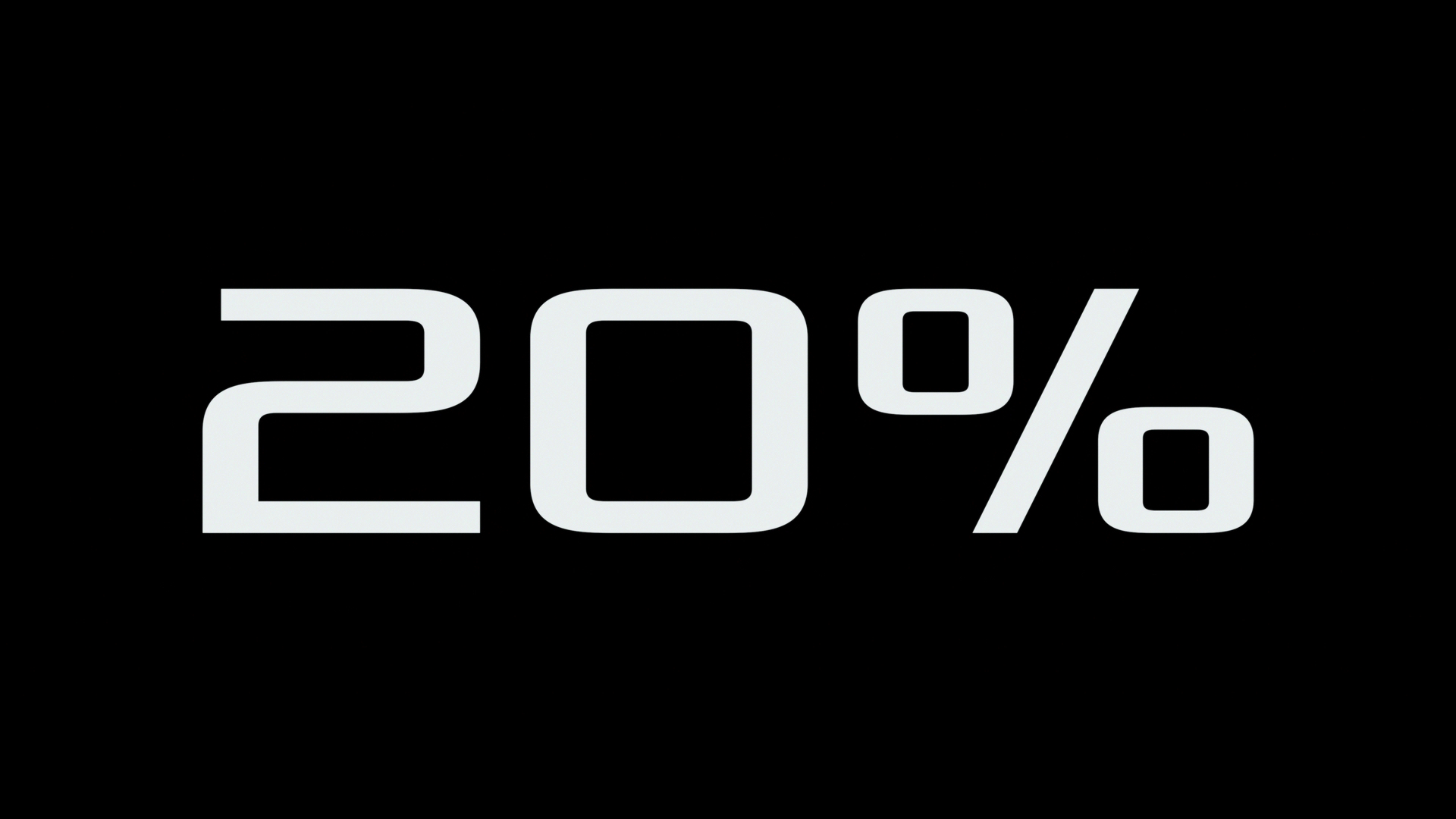 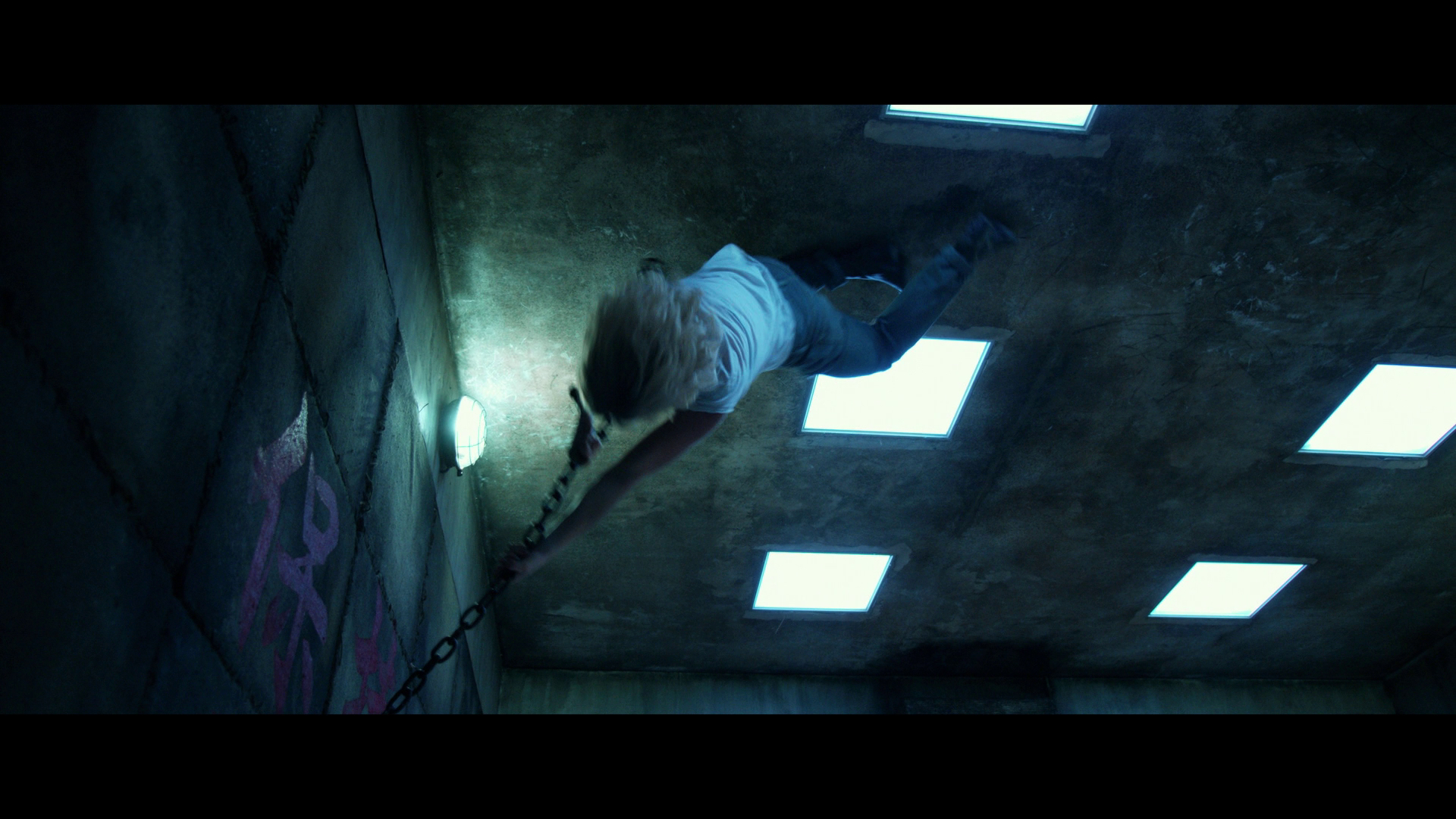 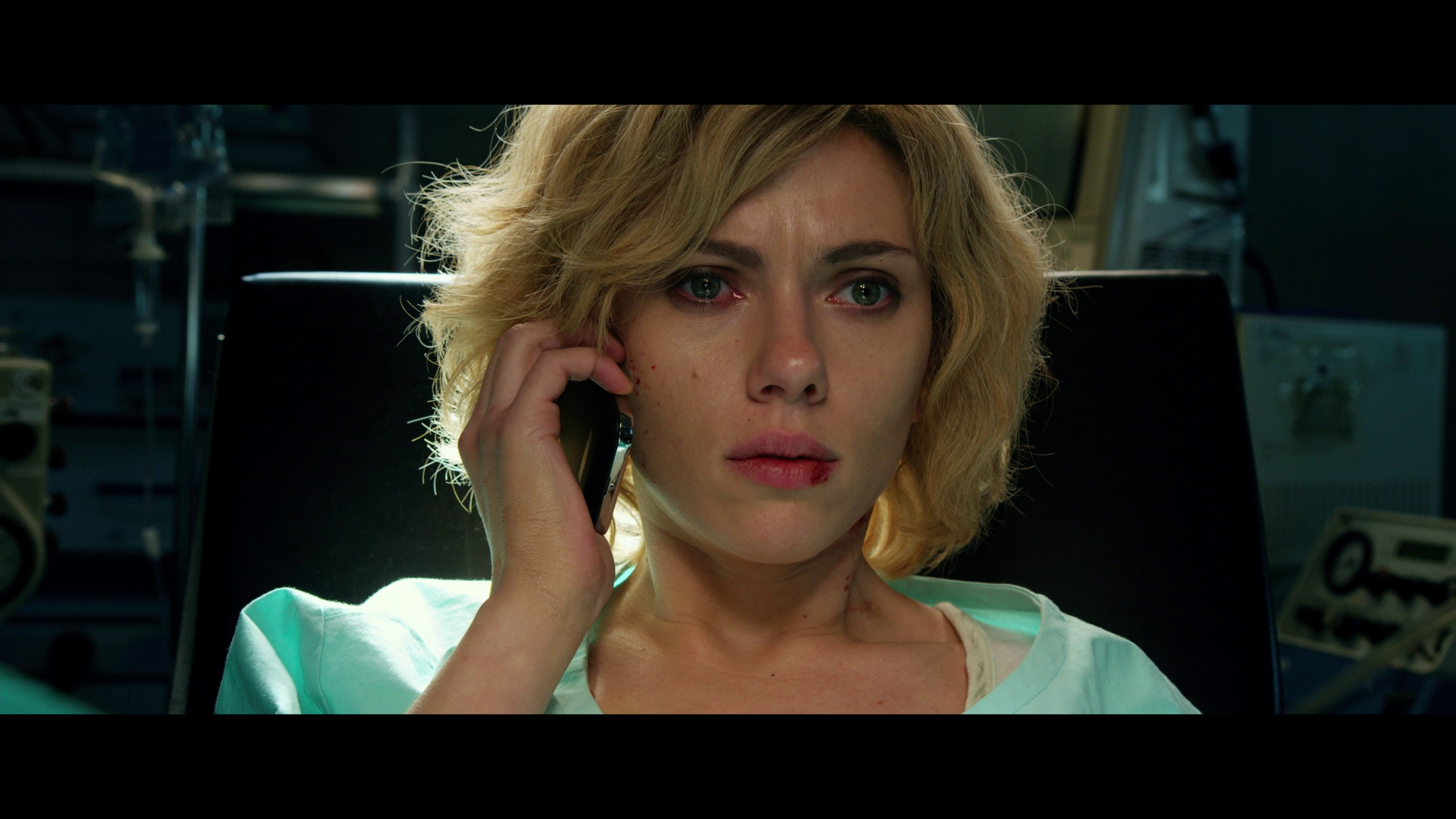 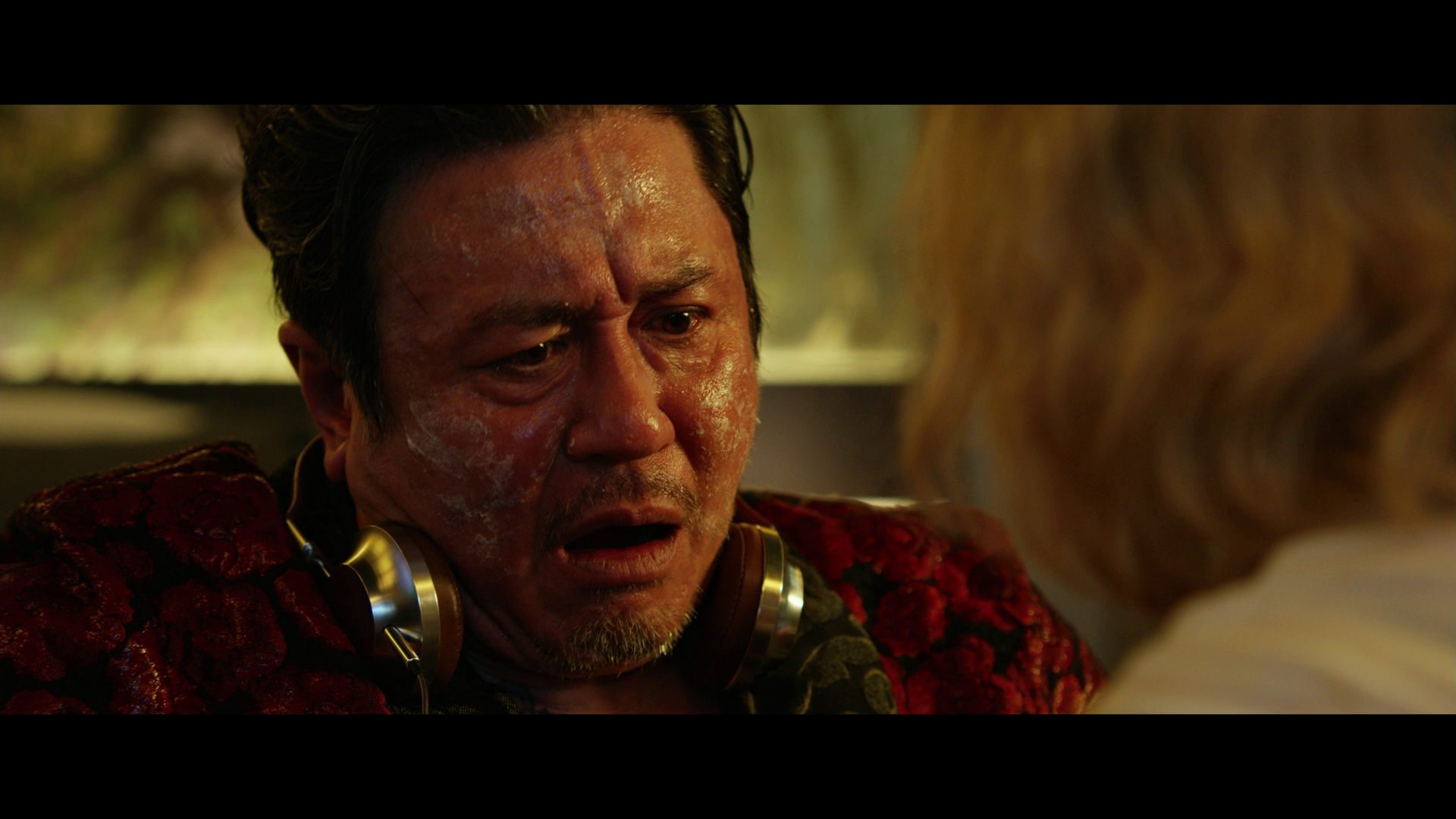 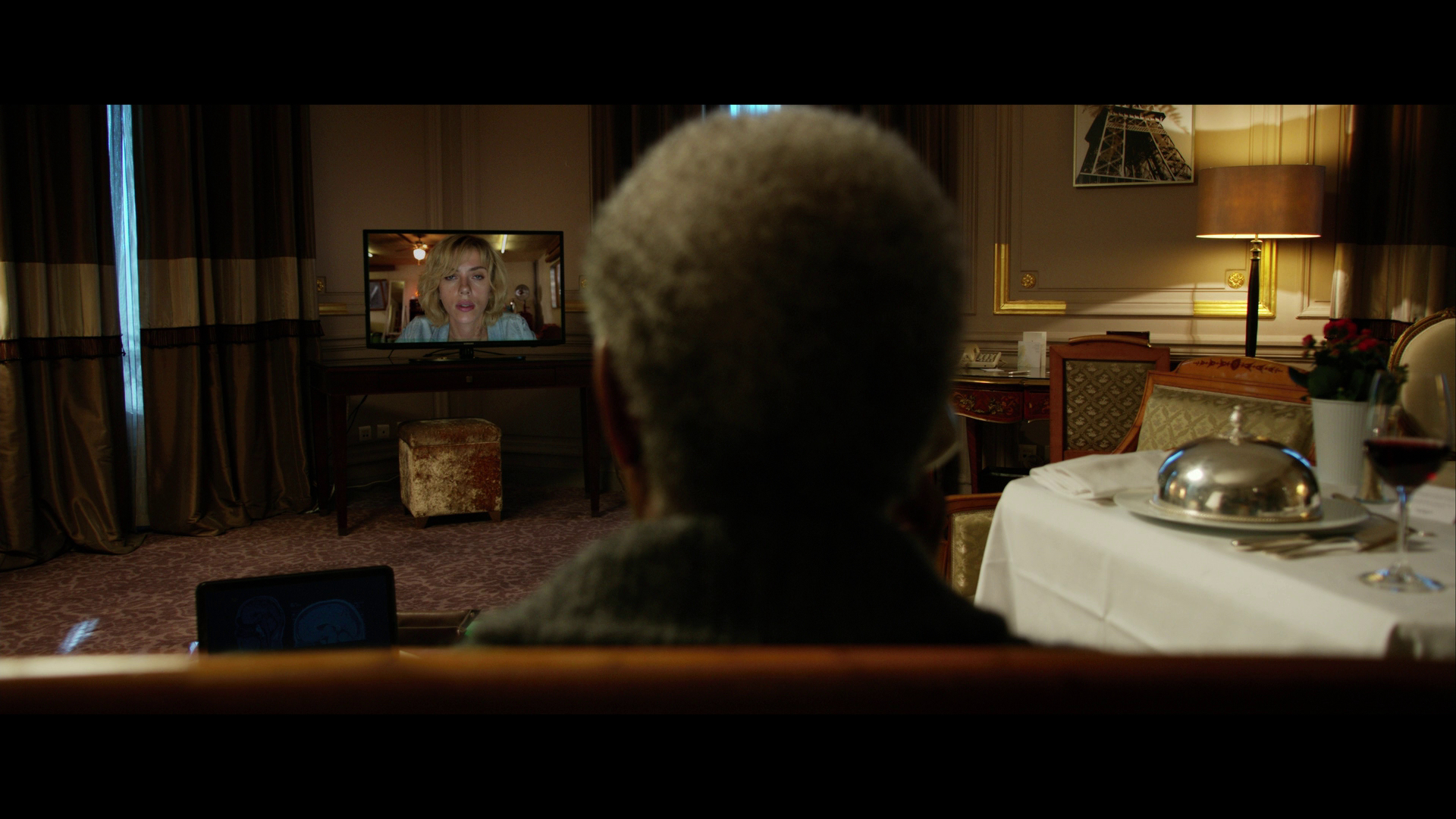 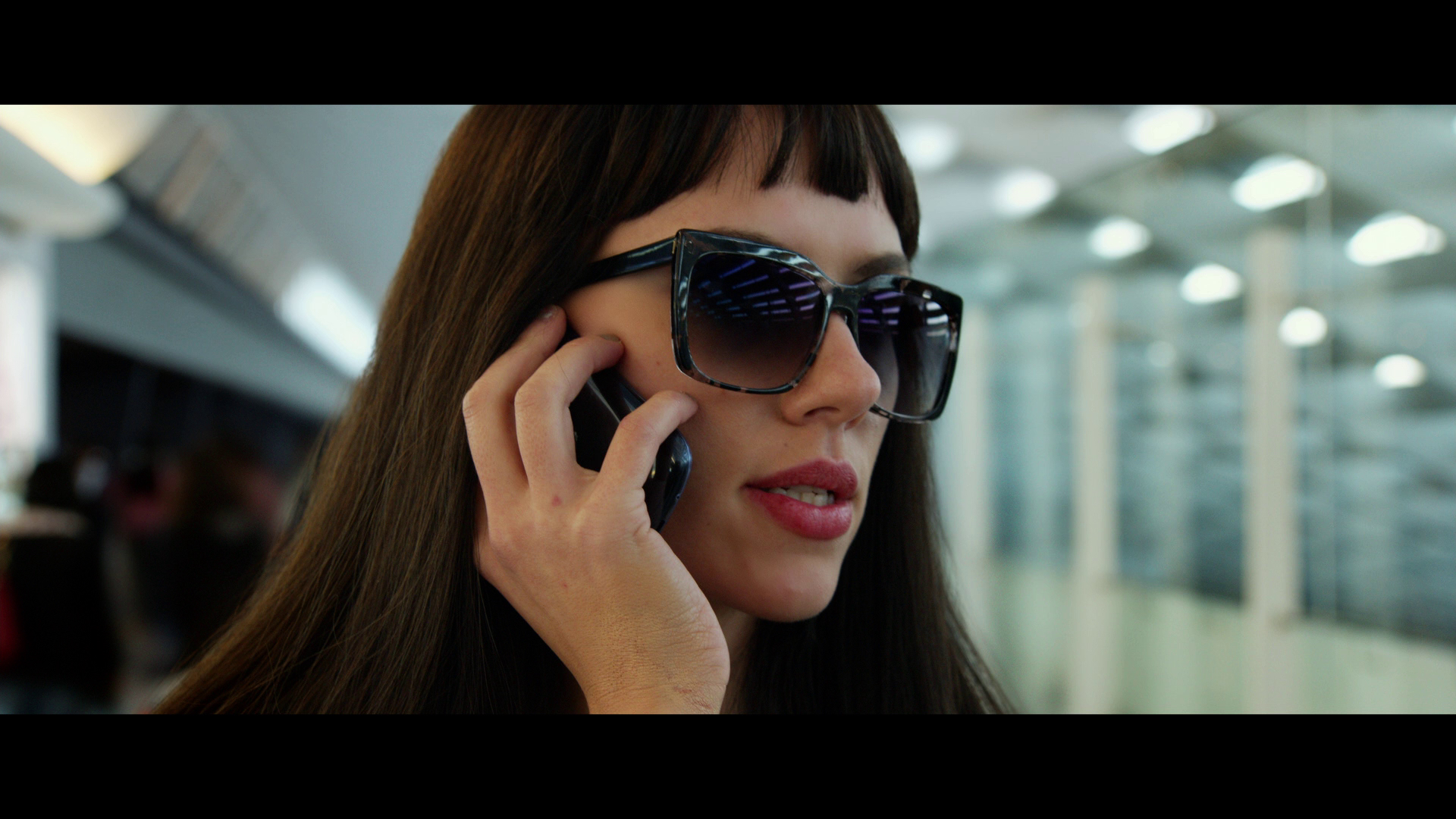 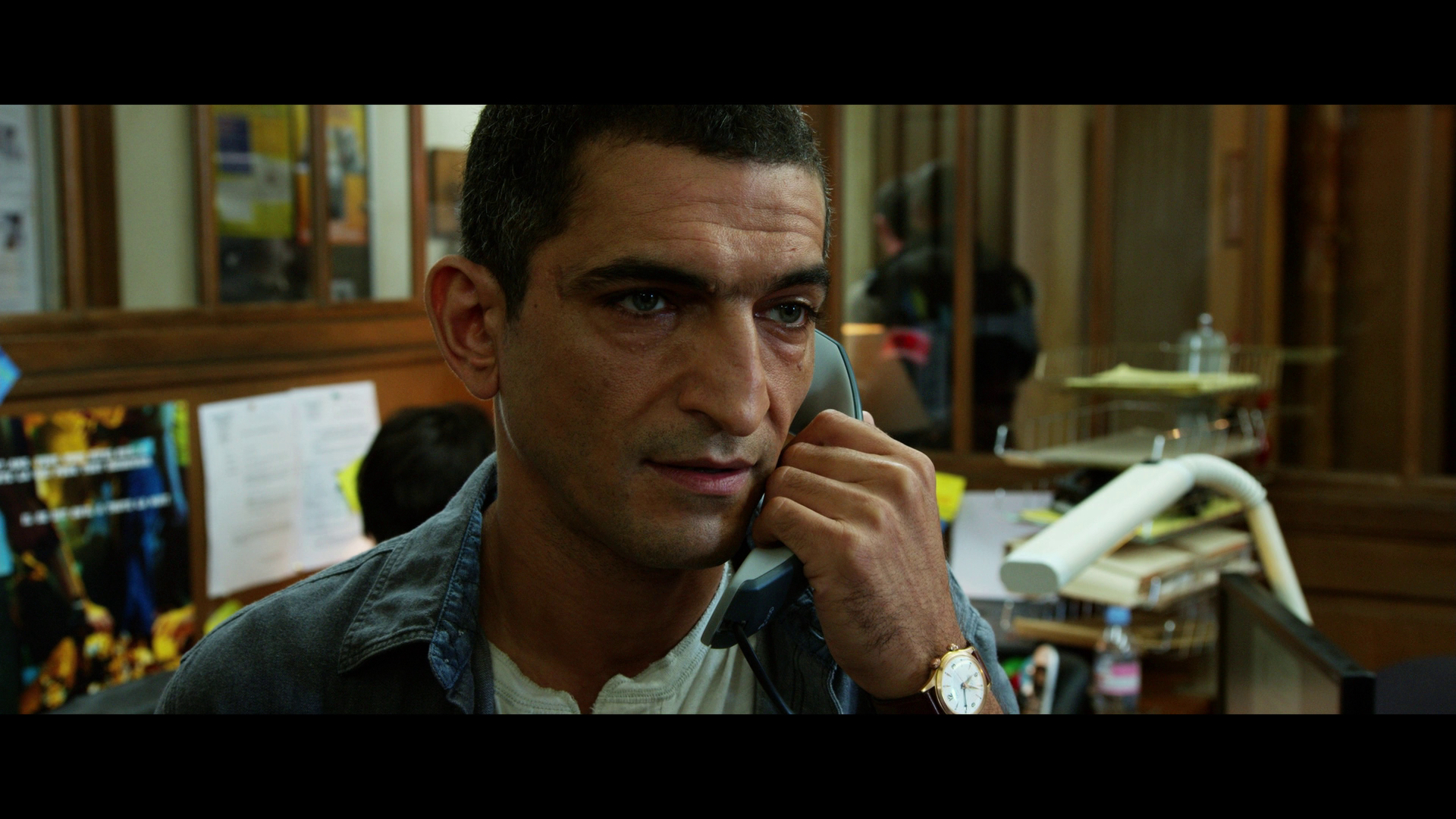 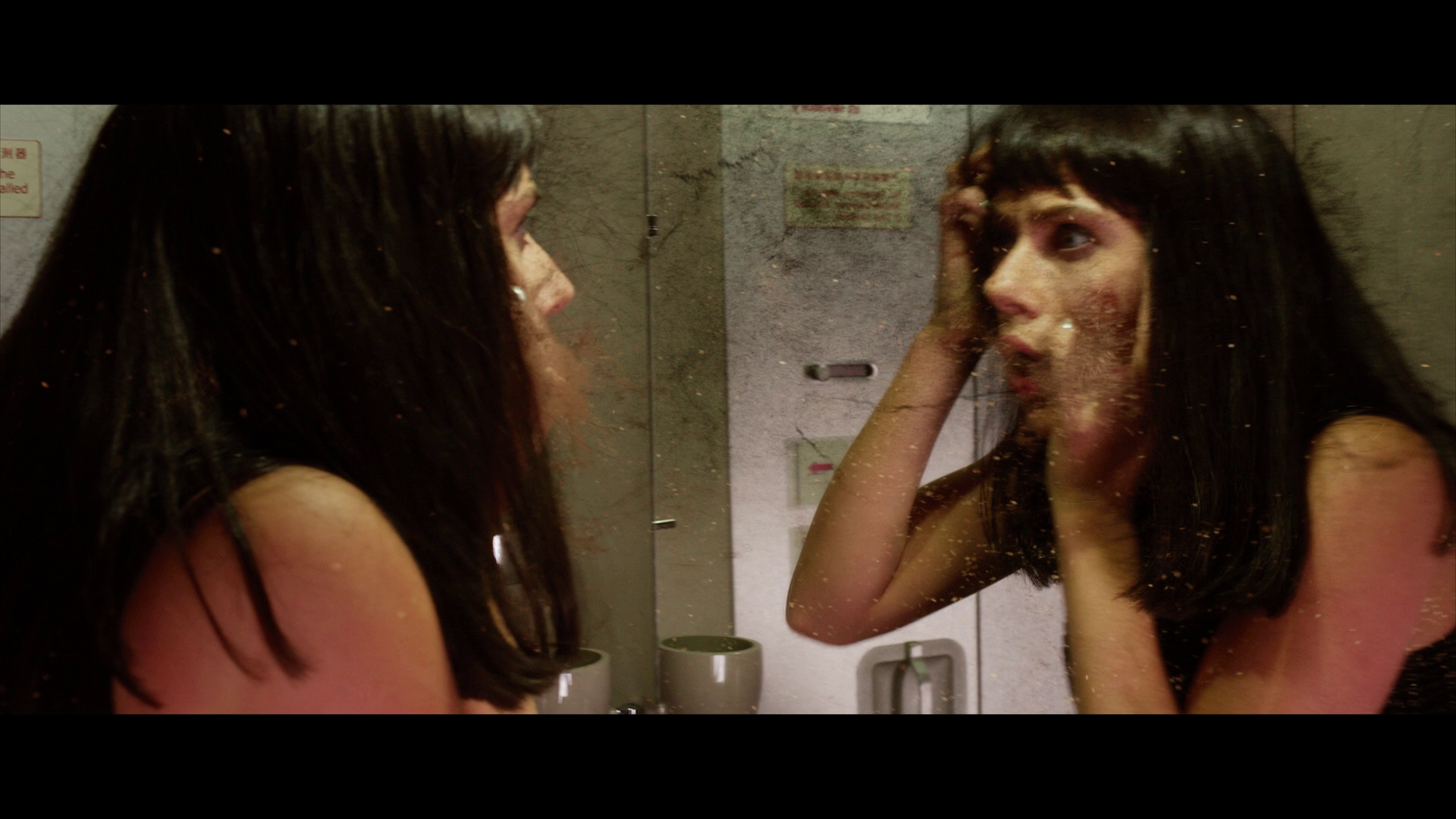 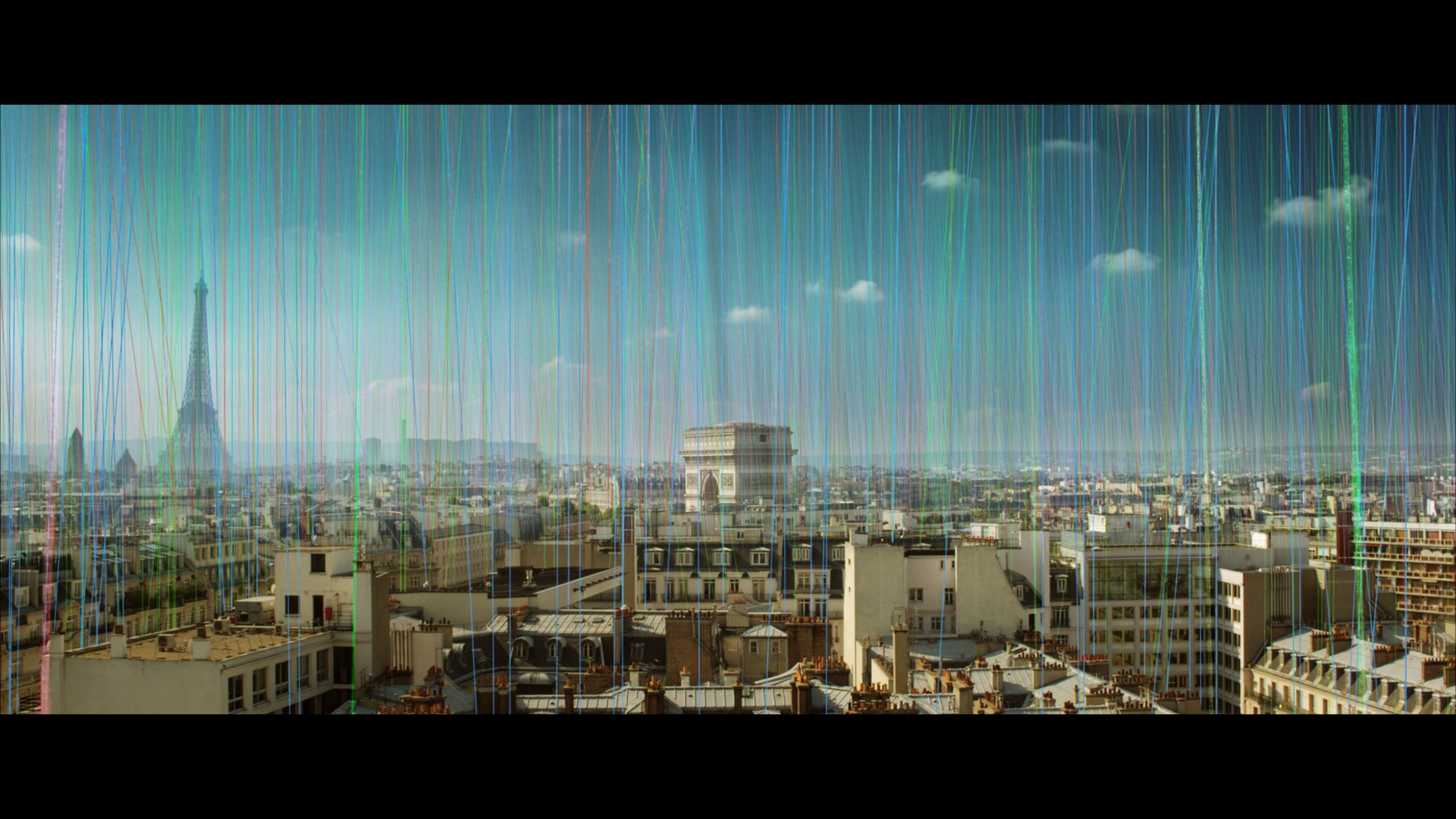 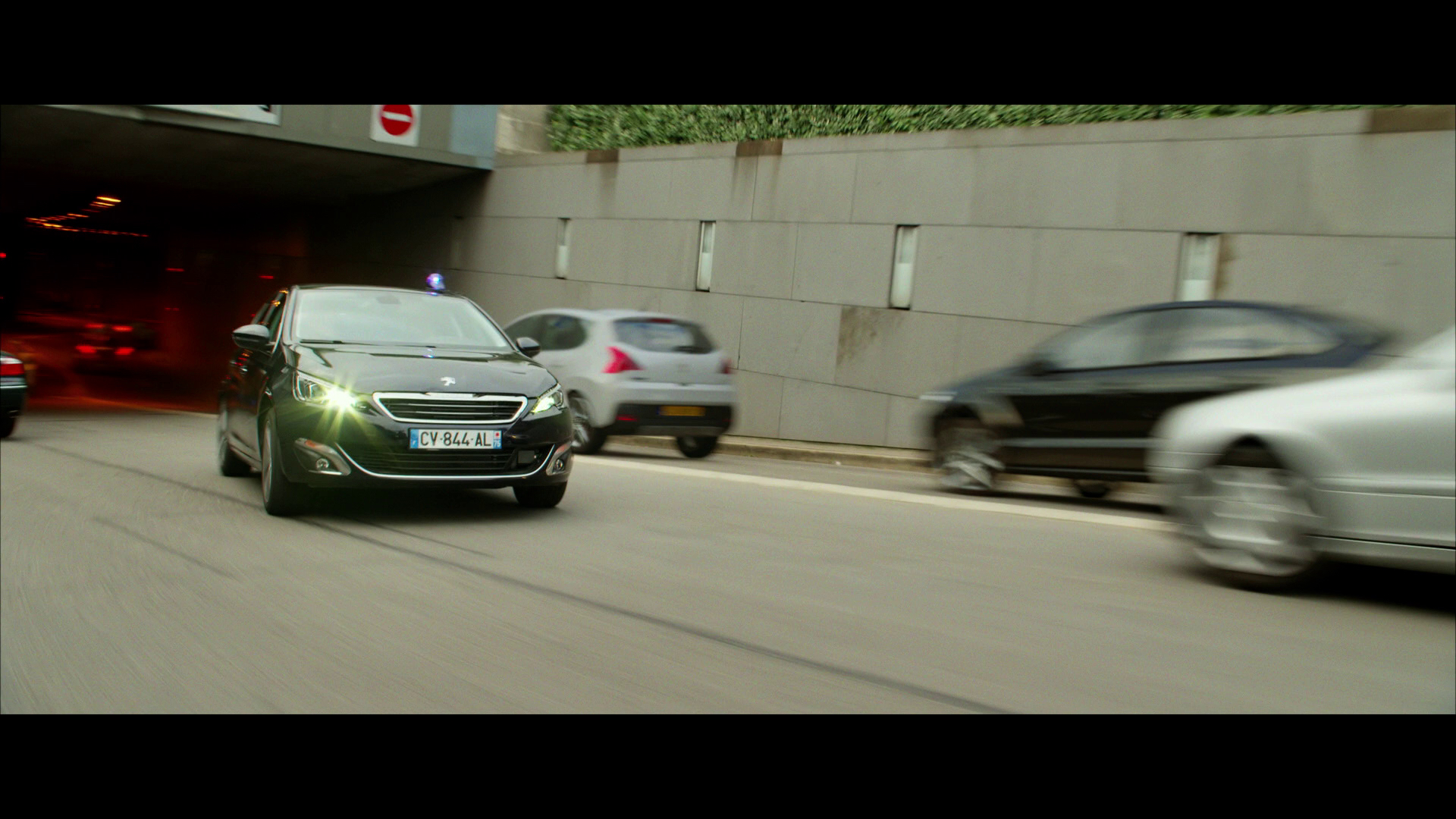 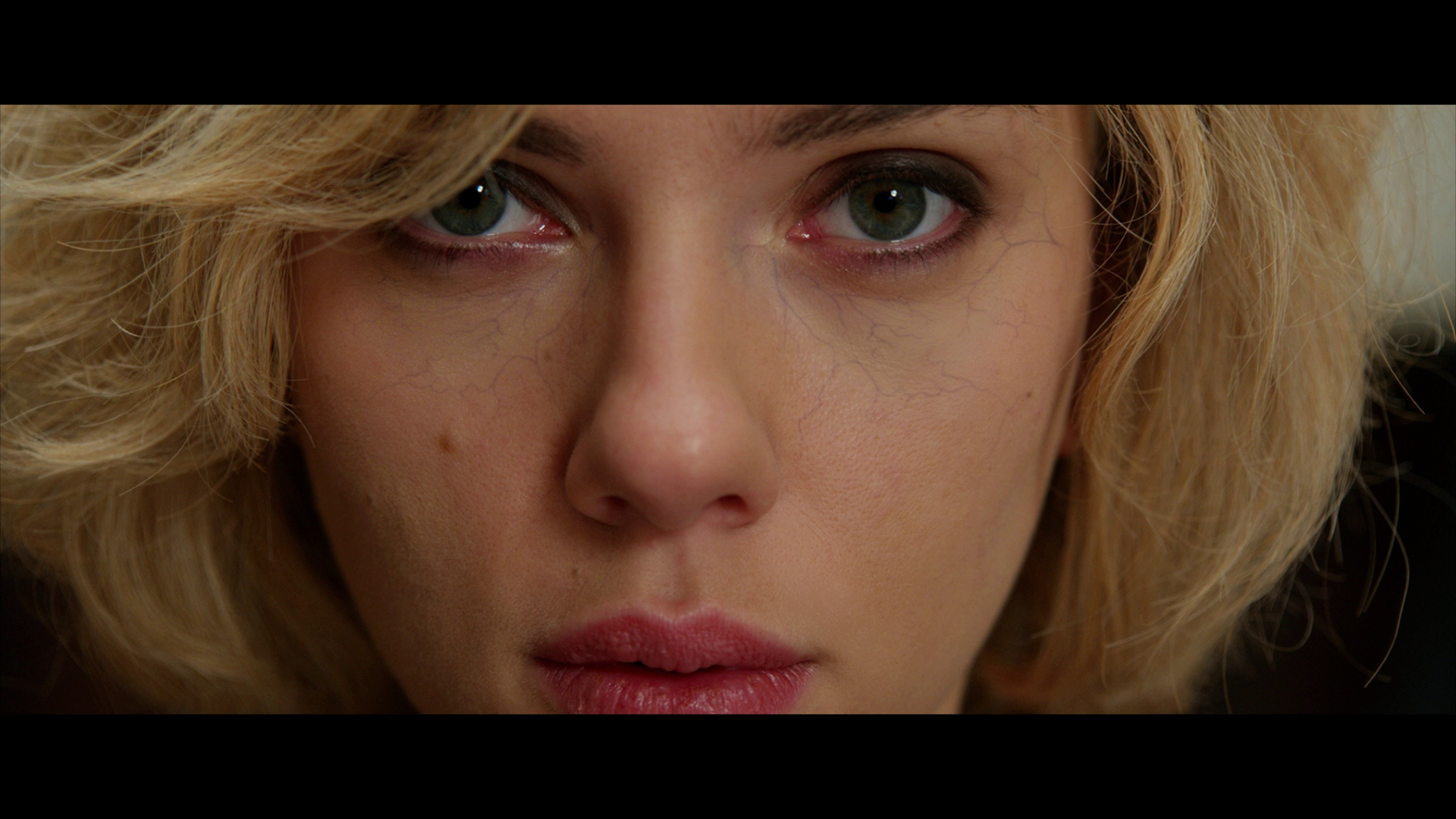 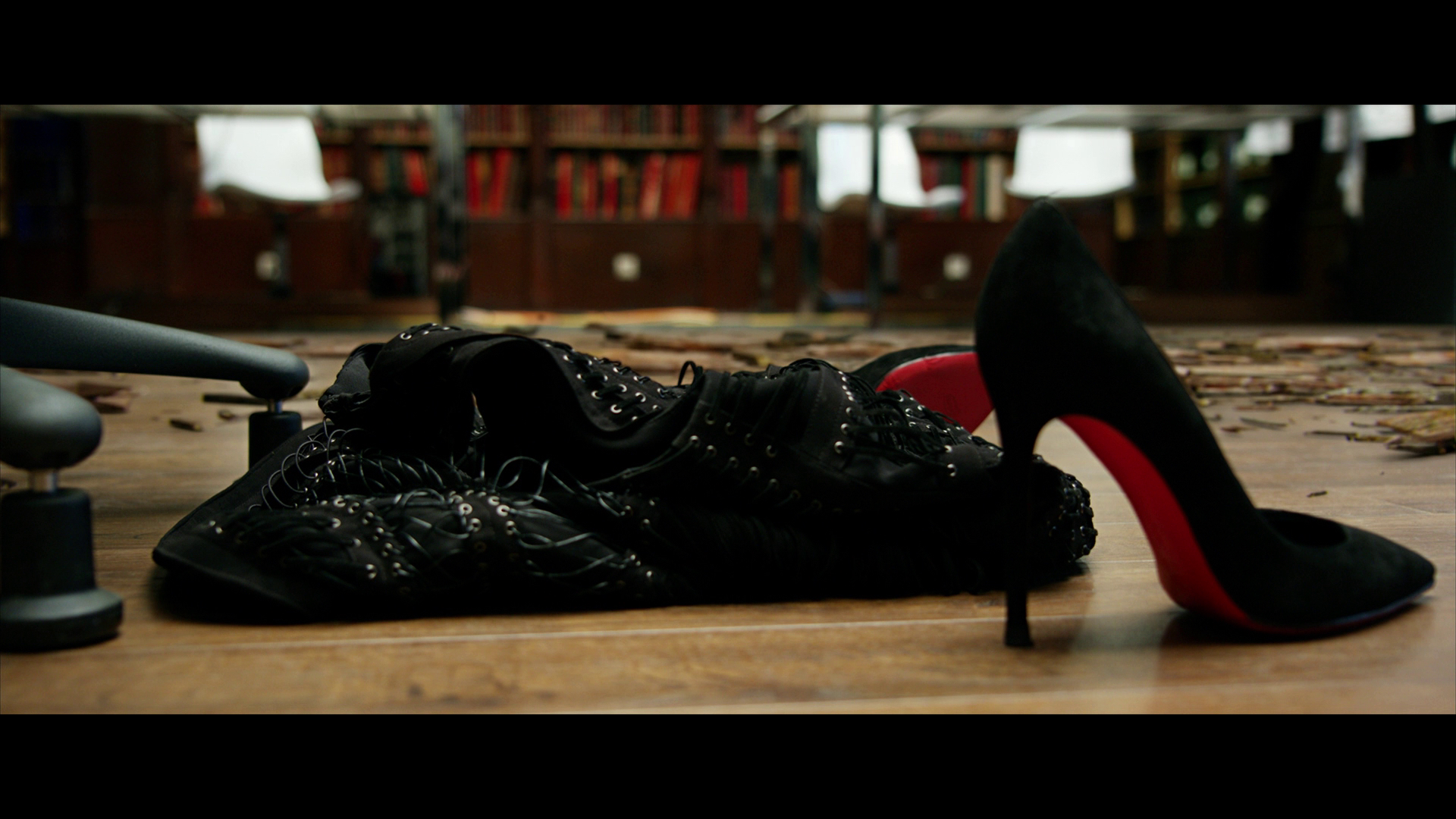 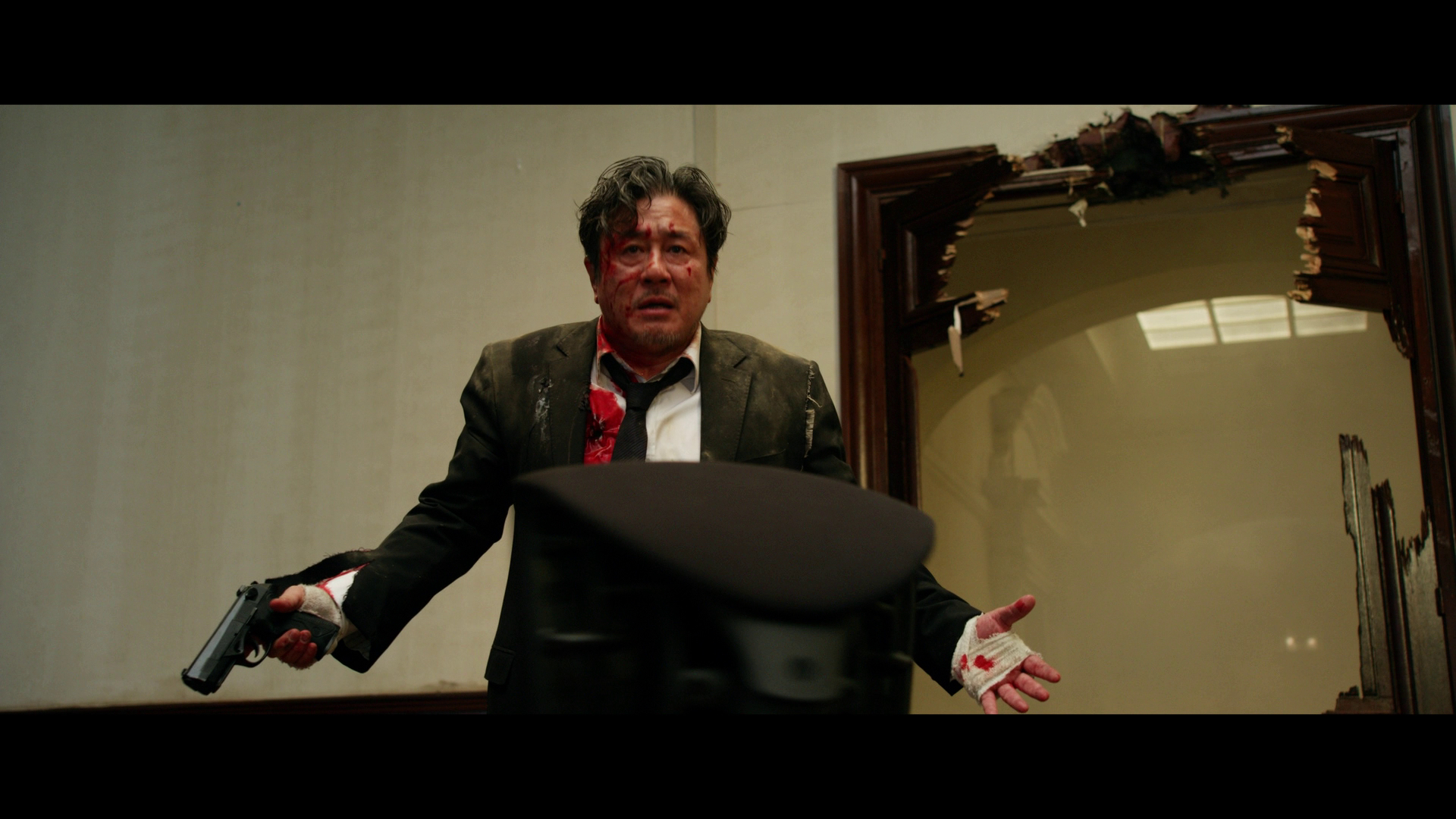 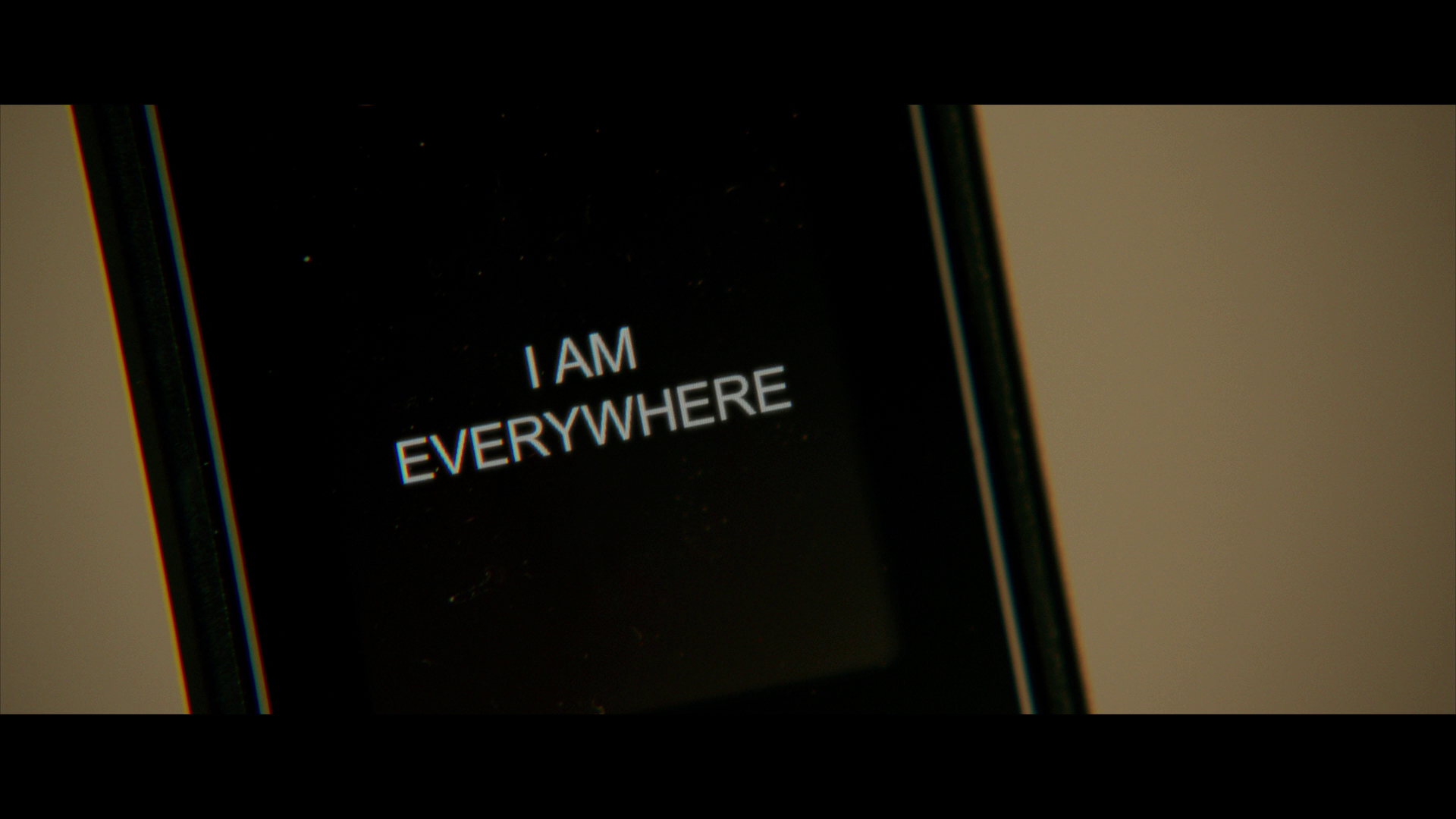