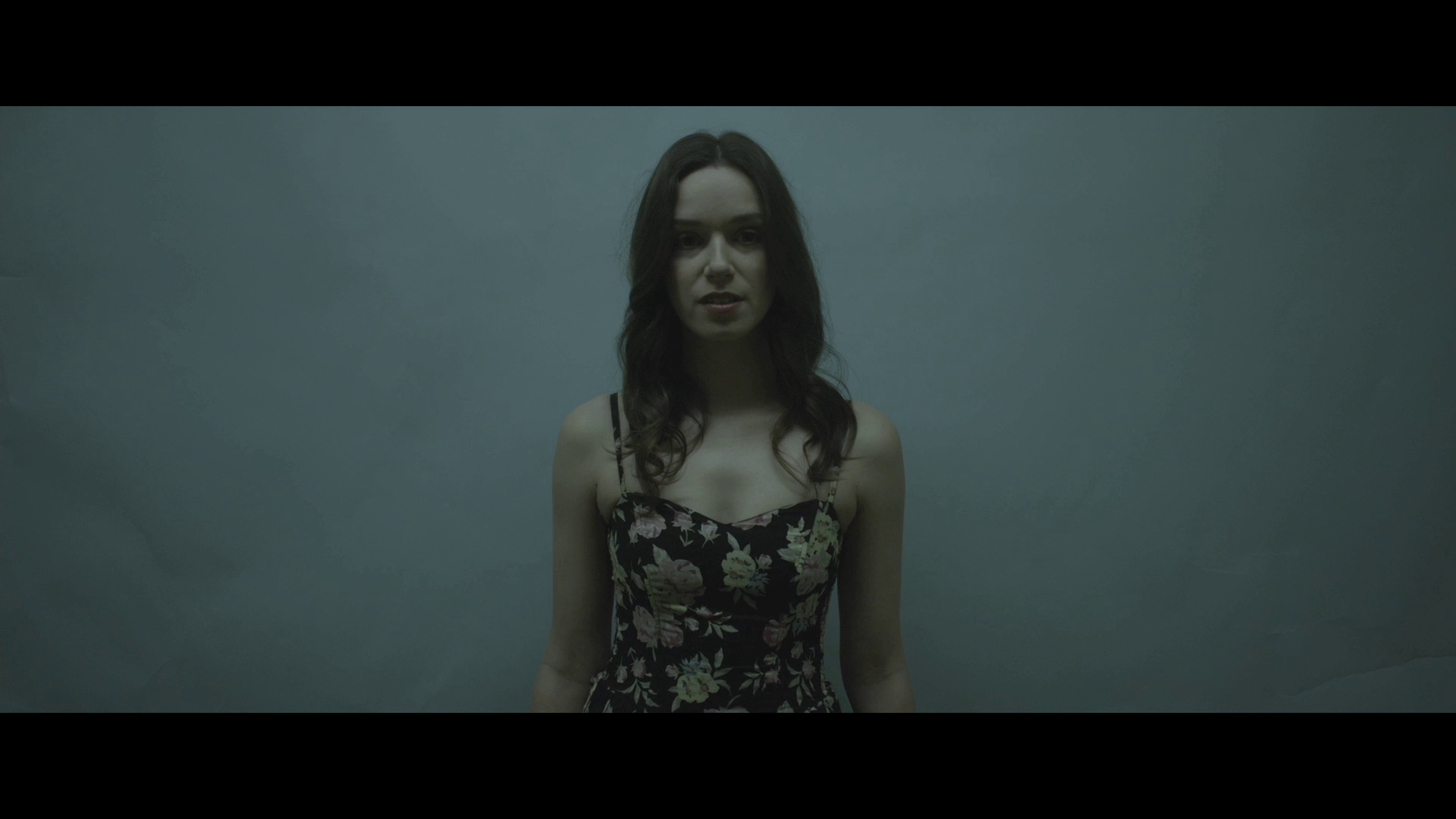 What would you do to be famous? Starry Eyes takes the age-old barb that Hollywood is a soulless place full of terrible people and kicks it up a notch. Directors Kevin Kolsch and Dennis Widmyer craft an occult thriller that culminates in some grindhouse violence, but, more importantly, they create and sustain dread. An aspiring actress auditions for a legendary horror production company's next film, and is asked how far she will go to secure the role. With forces that prey on the young woman's mental instability, Starry Eyes is an unsettling parable about the quest for stardom in a cruel world.

In its first bit of cheekily aware humor, Starry Eyes has would-be thespian Sarah (Alex Essoe) working at a knockoff Hooters called "Big Tatas," as in "big potatoes." This Kickstarter-funded project is made by a group of people likely suffering the same indignities as Sarah: the fruitless auditions, the sleazy casting directors, and the shitty, B-movie bit parts. Sarah is the most talented of her friends, most of who constantly undermine and ignore her. Erin (Fabianne Therese) is downright hateful, Danny (Noah Segan) is lost in his own filmmaking dreams, and roommate Tracy (Amanda Fuller) struggles to connect. When the Hammer Horror-esque Astraeus Pictures begins auditioning for The Silver Scream, Sarah jumps at the opportunity, only to blow her audition. She freaks out in the bathroom, ripping out her hair and attracting the attention of the mysterious casting director (Maria Olsen), who challenges her to try again. 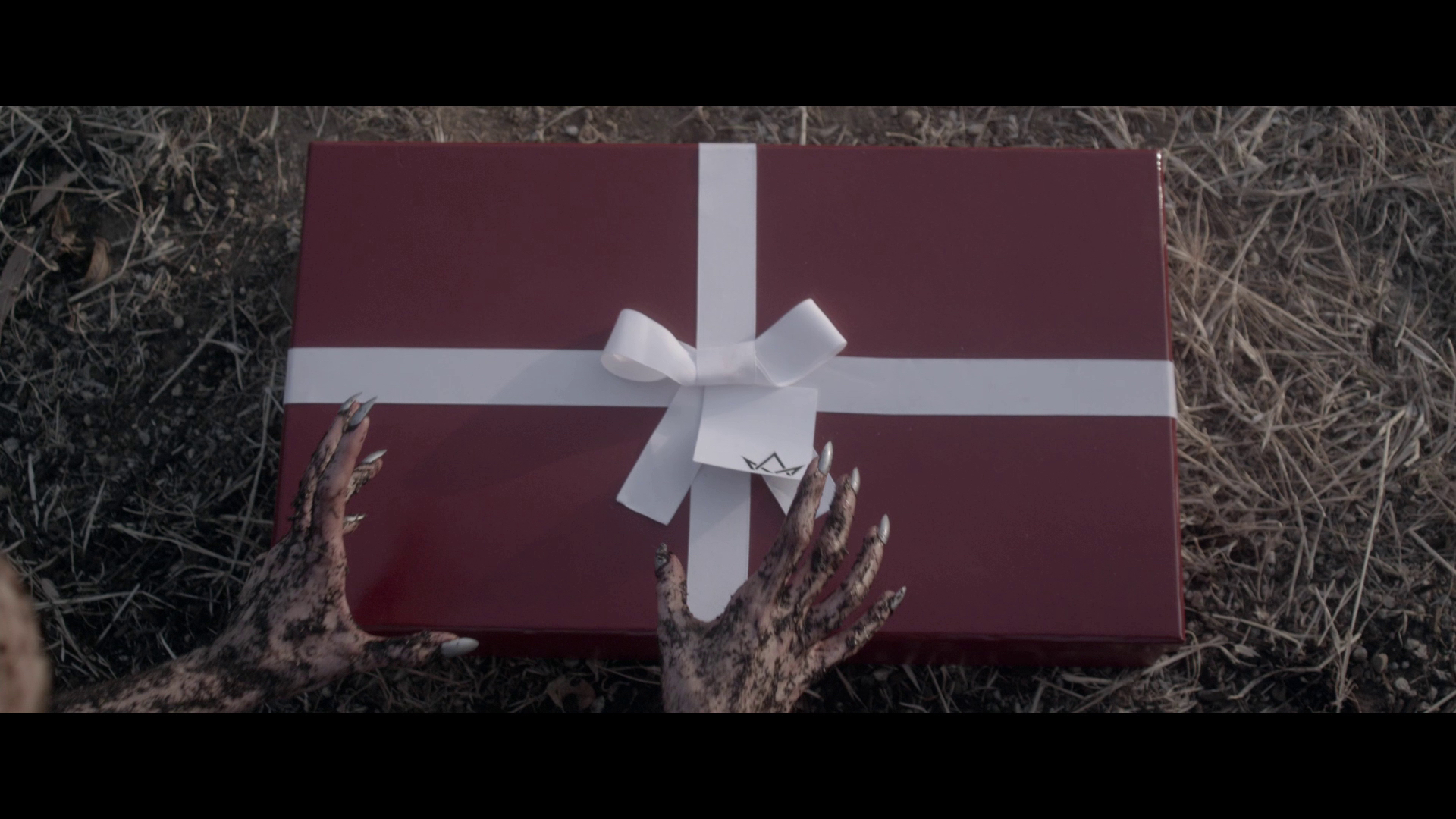 Starry Eyes doesn't exactly hide the fact that there is something seriously wrong with Astraeus Pictures. The production assistant (Marc Senter) and casting director both speak like demonic robots and wear pentagrams, and the film's producer (Louis Dezseran) is a dead-eyed creep. Poor Sarah immediately spurns his advances on a callback audition, but reconsiders after her terrible friends tease her. She sells more than her body for fame, and things go downhill quickly. The film soon gives Sarah scabs, scars and a quickly balding head, and she becomes feral. All the while, her friends continue their daily routines with a distinct lack of awareness of Sarah's predicament.

Sure, Hollywood may not be run by a satanic cult, but some shady shit goes down behind the scenes. Starry Eyes takes that idea and spins it on its head. What happens to Sarah is more than unfortunate, and she has to prove her worth to her new puppet masters. Essoe is really great in this, embodying both the fear and power of her character, and the filmmakers create a queasy mood from the first frames. The Astraeus darkness is spooky, but nothing compared to what Sarah becomes. The film is fitfully violent in the climax, which may bother some viewers, but the story warrants the release. At once a throwback to '70s horror and a sardonic send-up of Hollywood, Starry Eyes is keenly aware of its message, frequently humorous, and - most important of all - frightening. 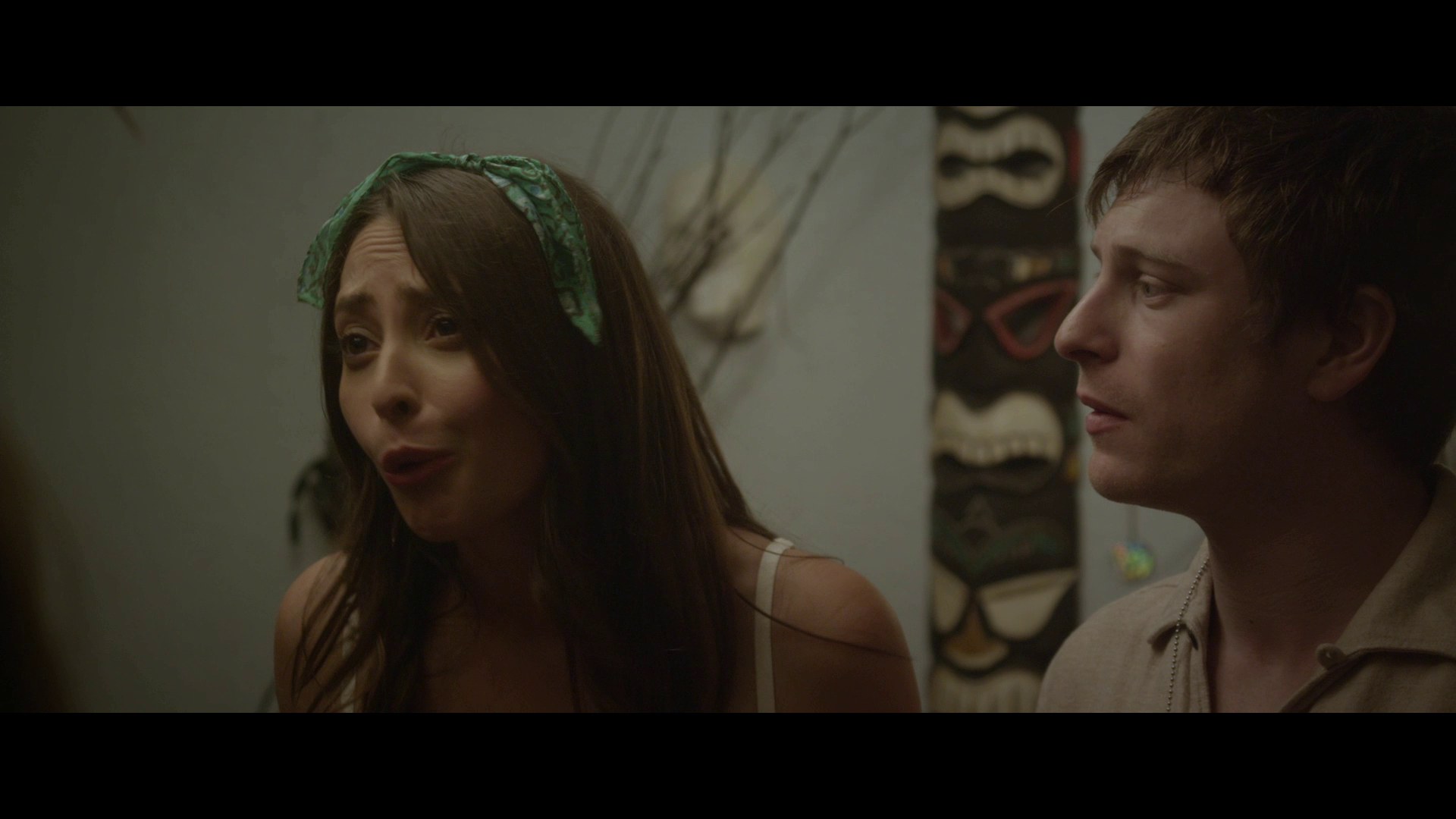 The 2.40:1/1080p/AVC-encoded image is mostly good. Detail is strong in close-ups, though wide shots are slightly soft. Black levels are good, but I noticed some minor crush in dark hallways and outdoors at night. Colors are muted but nicely saturated, and no big issues with aliasing or compression artifacts pop up.

The 5.1 DTS-HD Master Audio soundtrack is decently immersive, with ambient effects and several music and effects-based stingers. Dialogue was usually clear save a bit of rough recording, and the score was balanced appropriately. An English 2.0 PCM track is also included, as are English subs.

First up is an Audio Commentary from Writers/Directors Kevin Kolsch and Dennis Widmyer and Producer Travis Stevens. This is an interesting, screen-specific chat about the material and filmmaking process. You also get ten Deleted Scenes (11:37/HD); a Music Video (2:28/HD) from composer Jonathan Snipes; Essoe's Audition Video (13:52/HD); a Behind-the-Scenes Photo Gallery (9:49/HD); and the film's Trailer (1:58/HD).

I really liked this occult horror show. Actress Alexandra Essoe will have a long career if anyone decent is casting in Hollywood these days, and Starry Eyes is a humorous and gory send-up of the L.A. star search. Recommended. 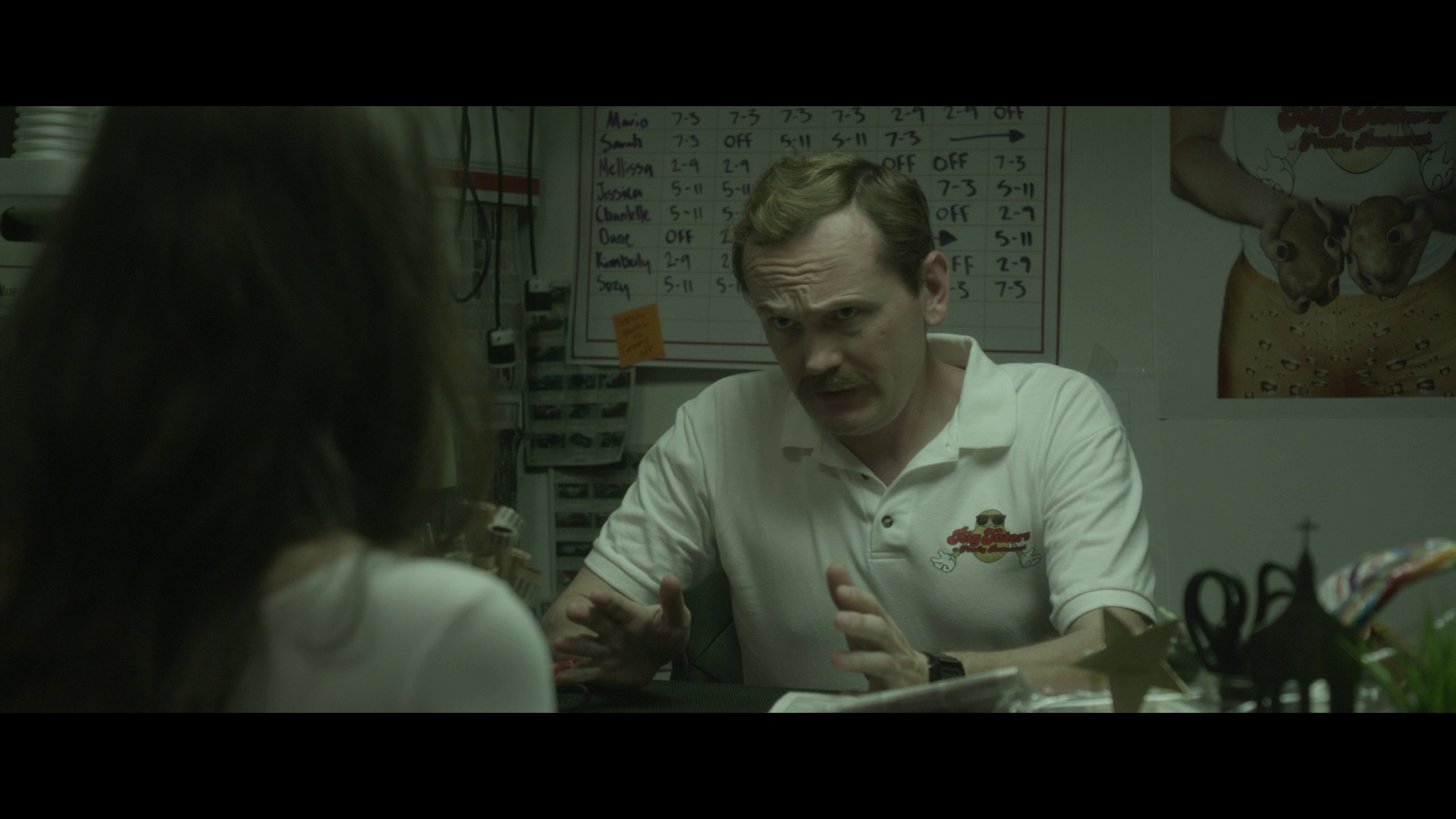 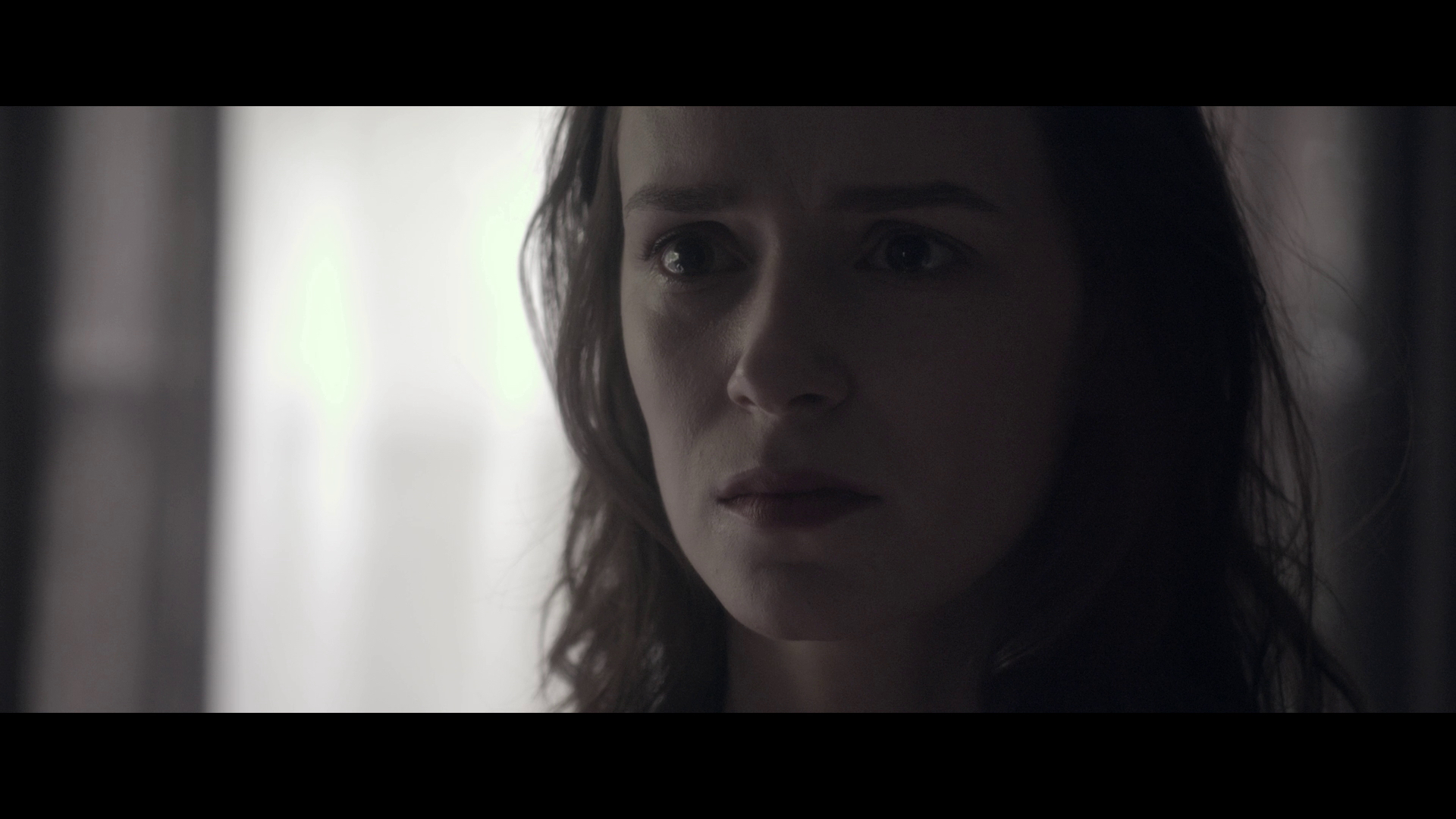 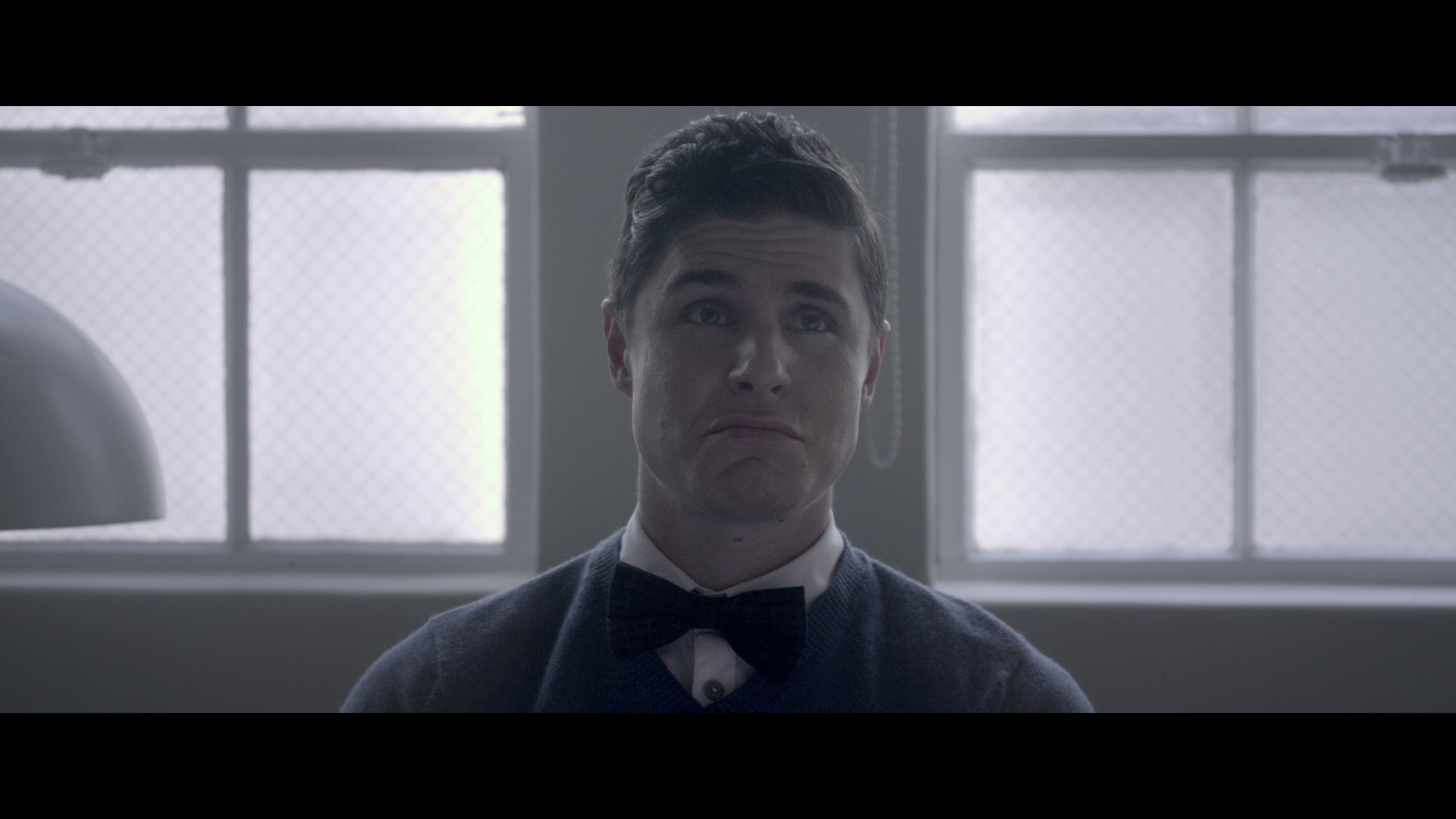 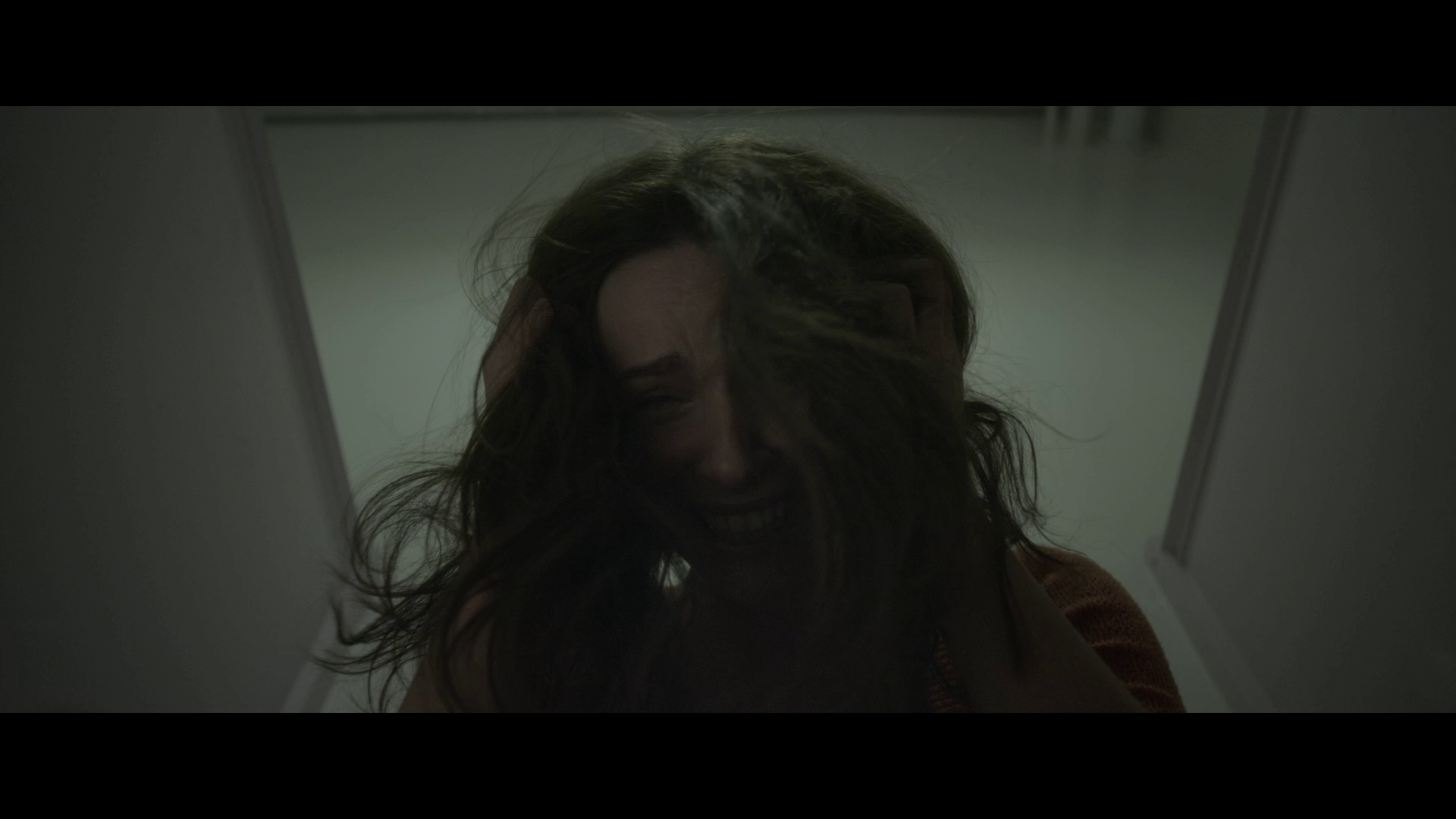 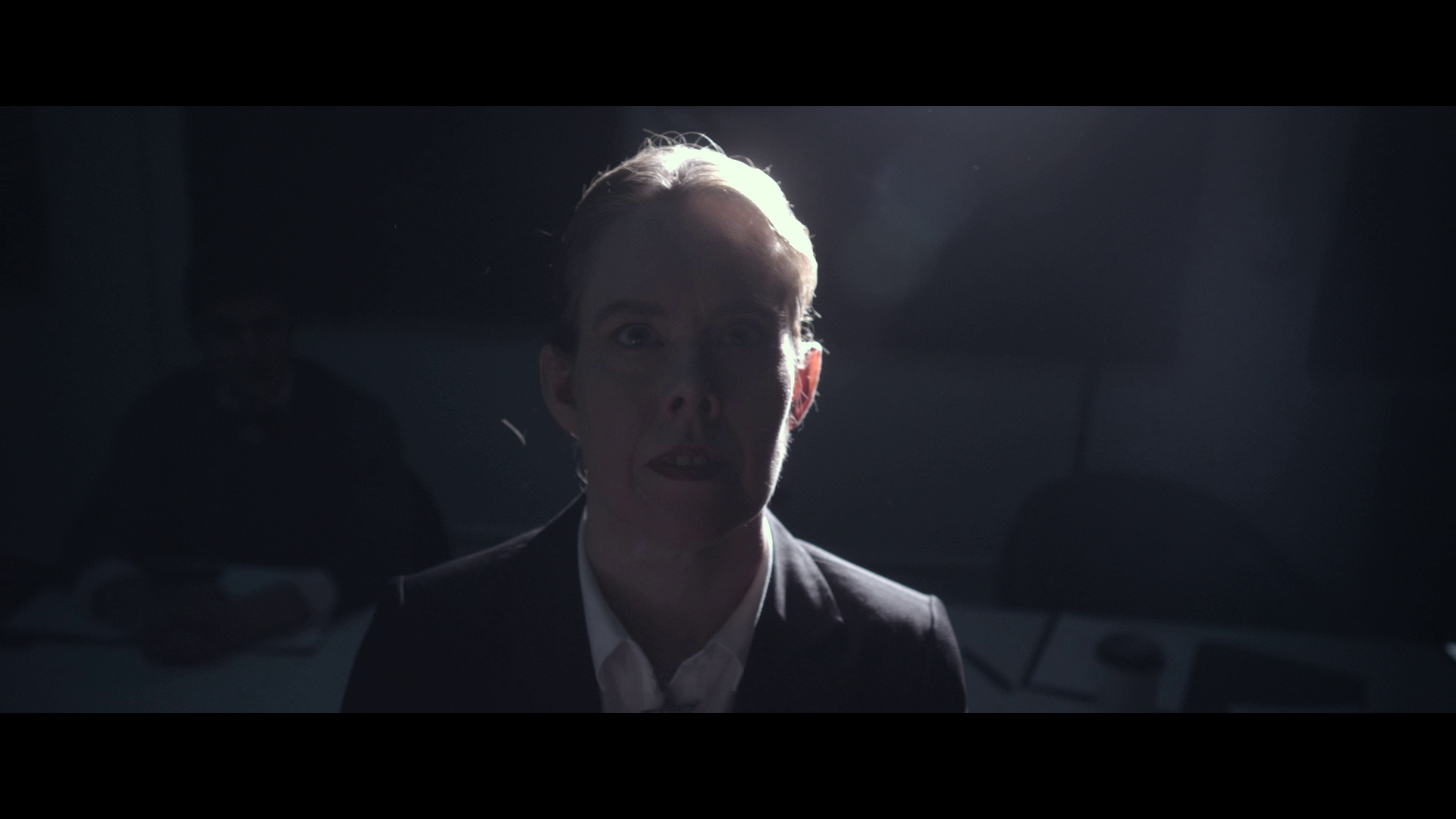 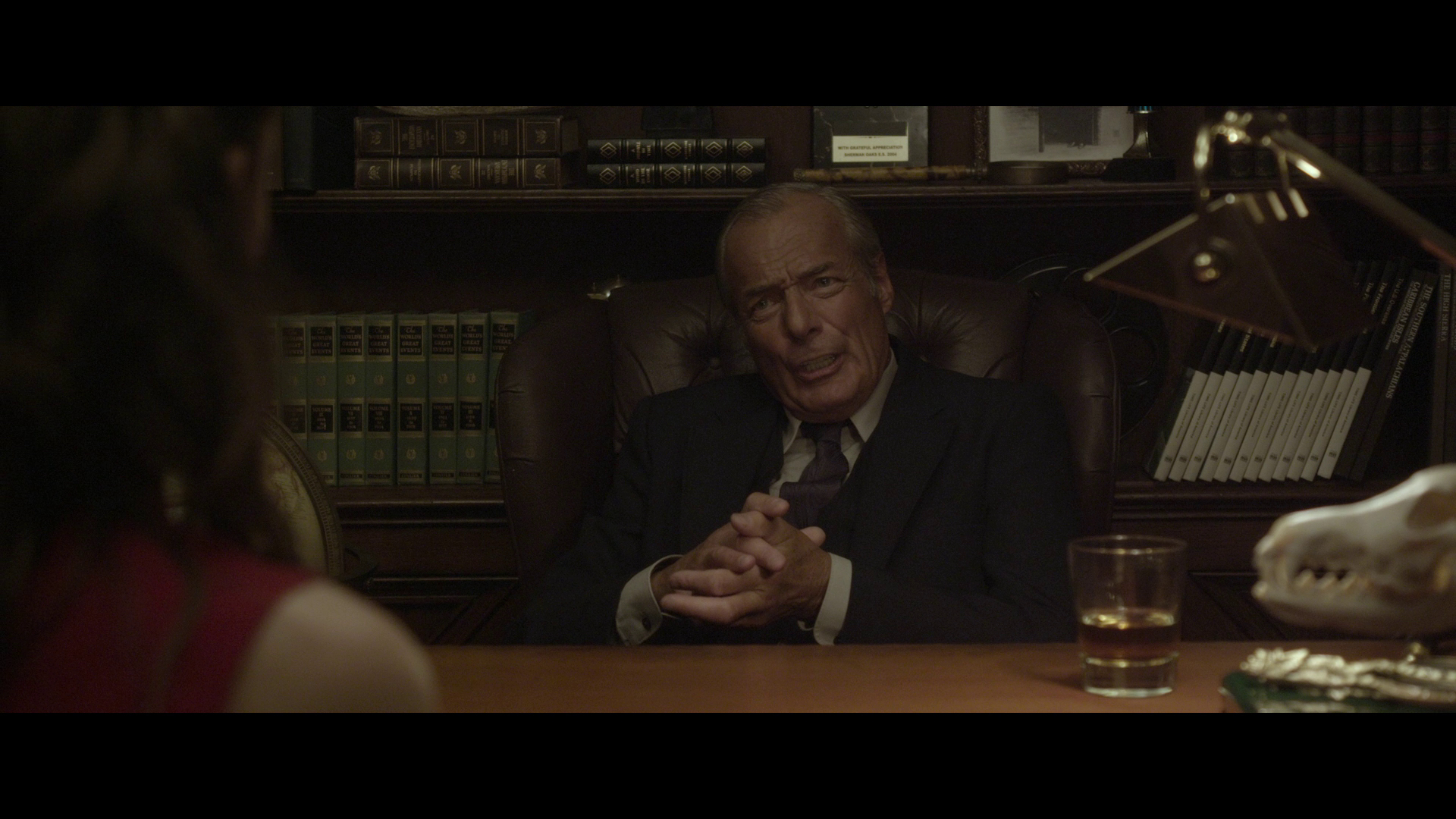 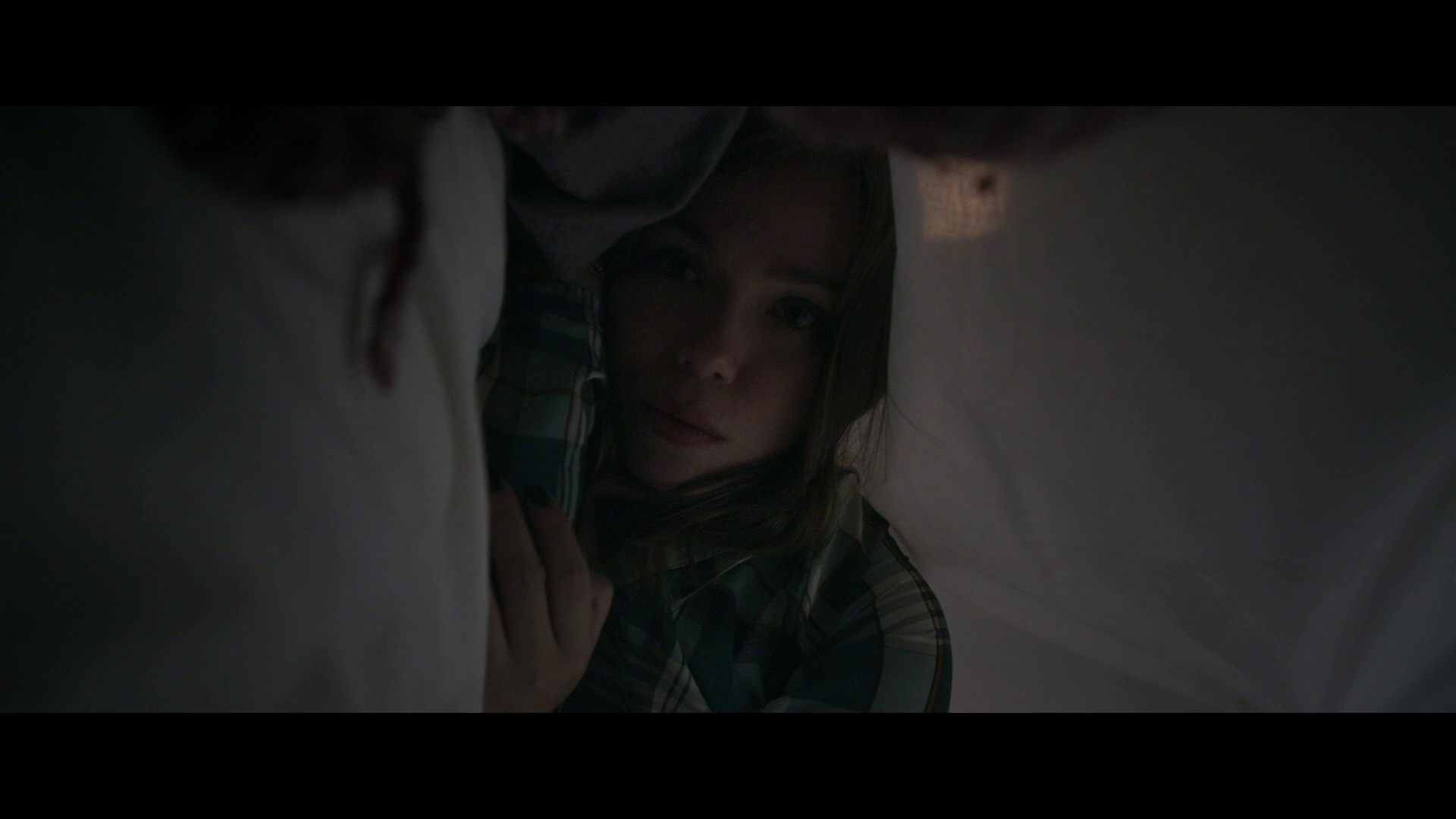 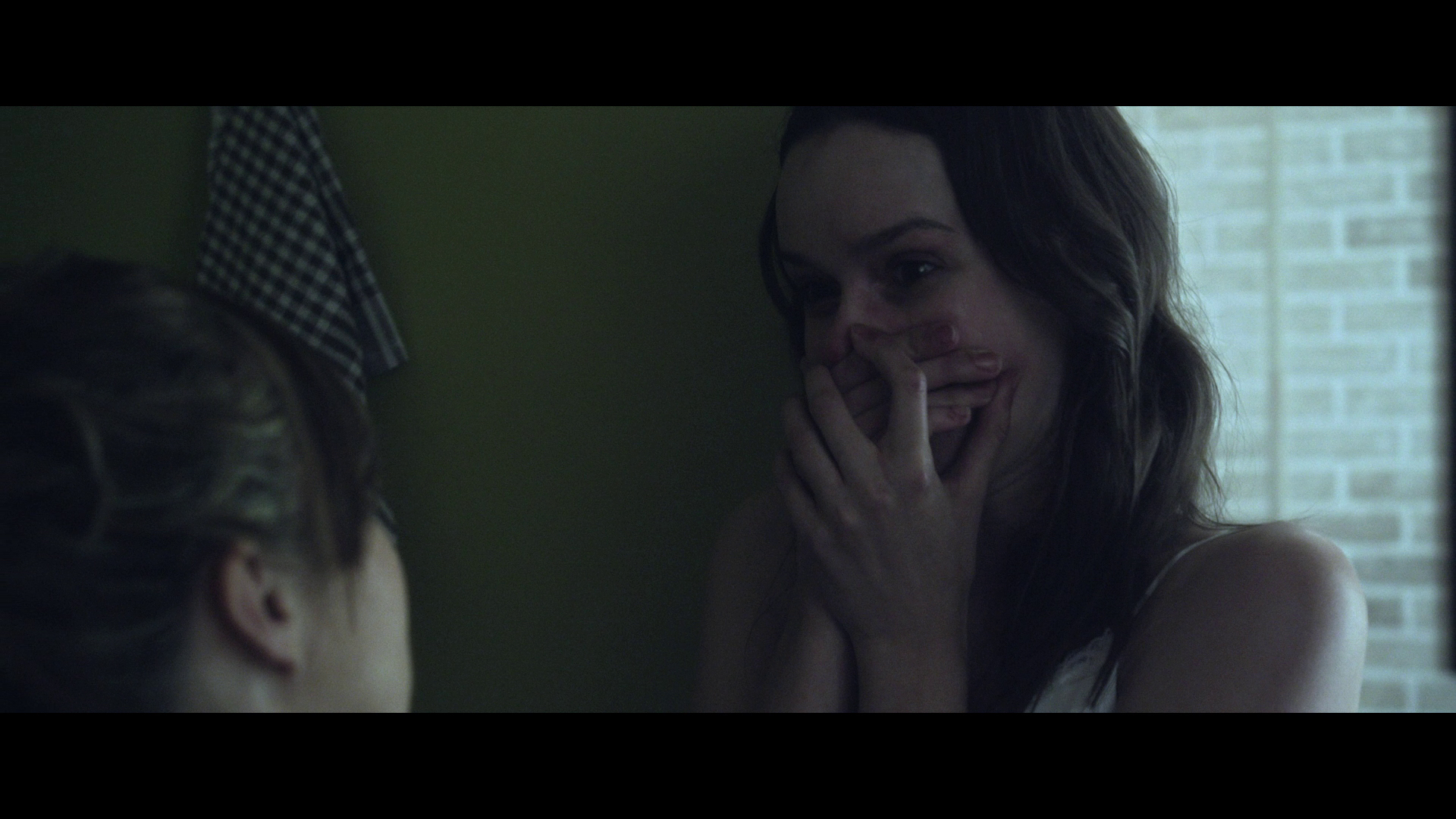 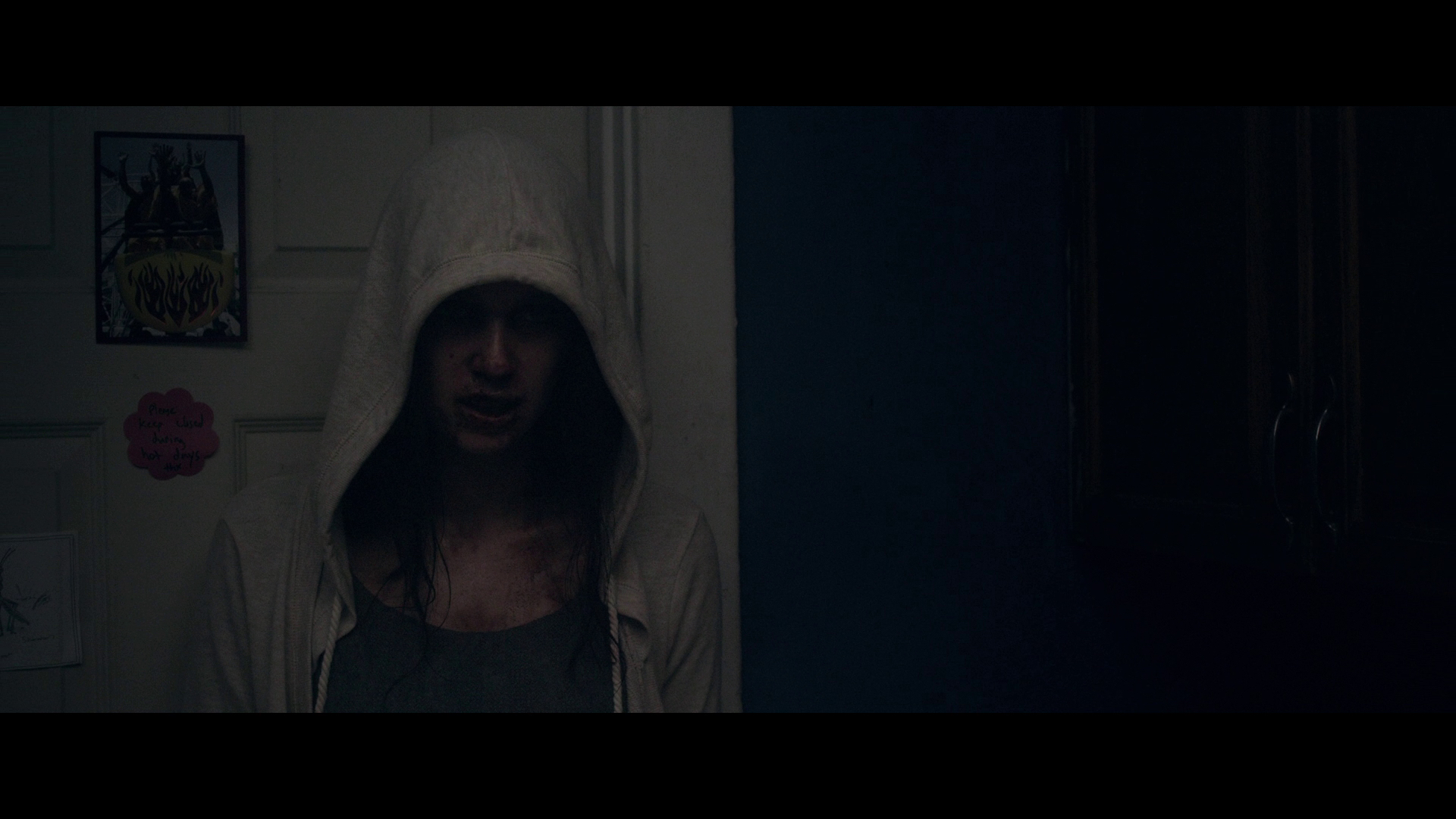 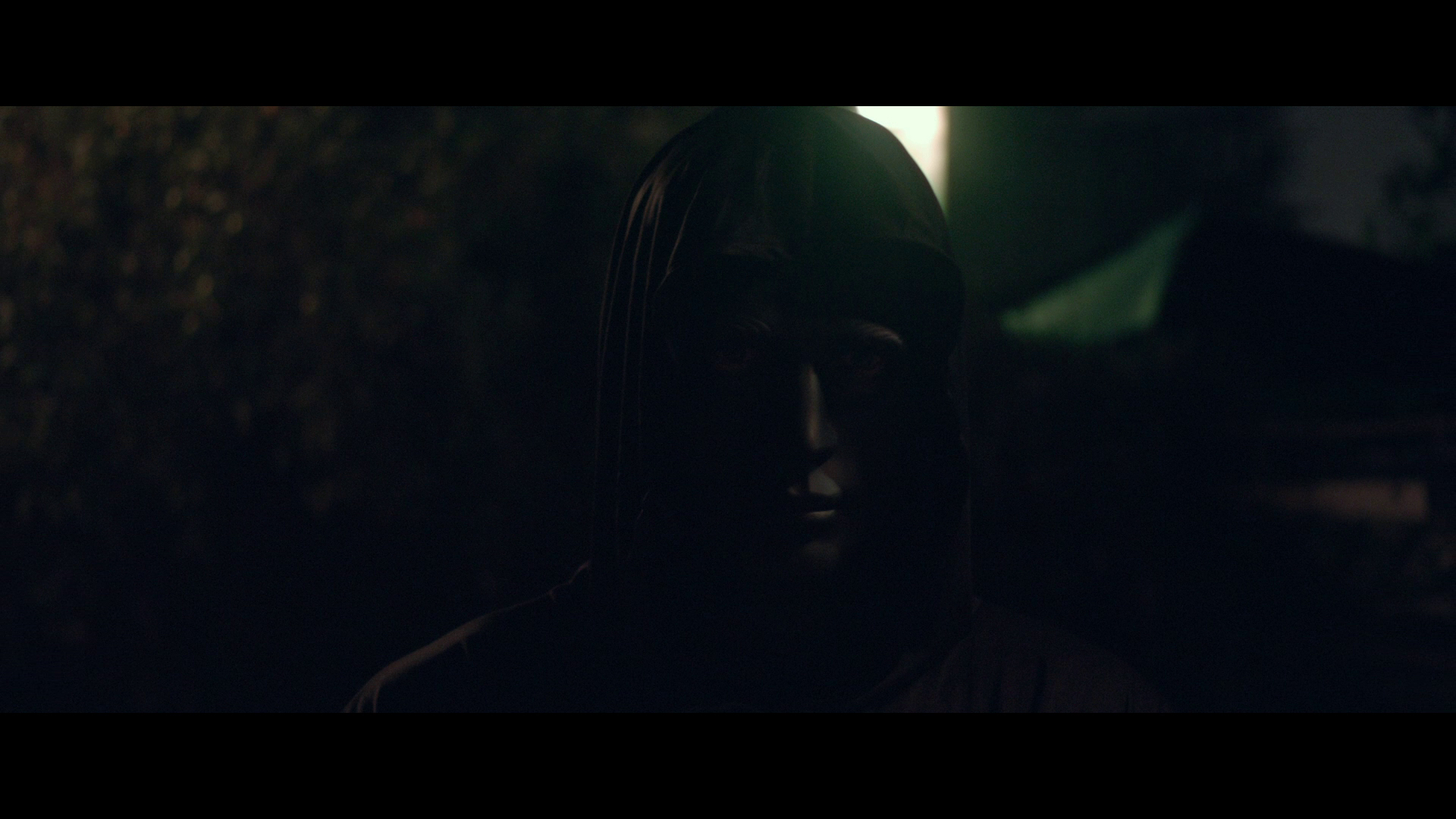