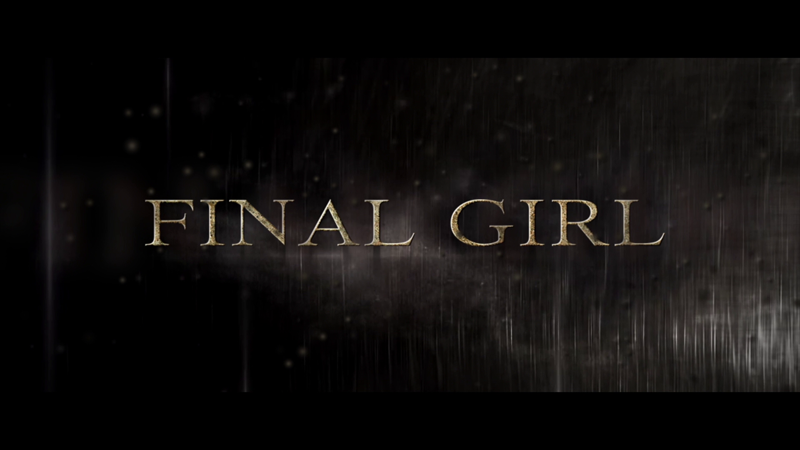 
The Movie
Timing is a funny thing. I just finished a review of Francis Ford Coppola's Bram Stoker's Dracula and I mentioned the idea that style could overcome a lack of story and the end result be a good movie. Then Final Girl arrives and proves that Coppola's work is certainly the exception to the rule. Though strikingly shot under the leadership of first-time feature director Tyler Shields (a professional photographer), the film is ultimately a meaningless exercise in beautiful brutality, with an empty protagonist who doesn't give the viewer much reason to care.

Starting with Victoria as a young orphan, we watch as she's trained until approximately her late teens (when she becomes Abigail Breslin) by William (Wes Bentley), a man who has suffered loss of his own. She's being trained for a specific purpose: killing a group of young guys who trick girls out into the woods in order to hunt and kill them. Ignoring the logic holes in her mission (and they are many) the main issue with the film is the lack of answers to the question "Why?" You can guess at the reasons, but there are no legitimate explanations given for the plot at hand. 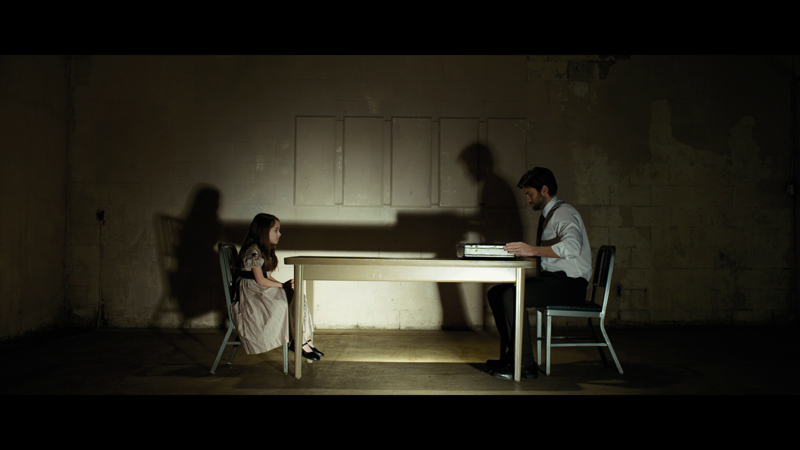 It's pretty obvious where the movie is going rather early on, and there are no surprises waiting for you. Everything that happens in the movie seems to exist simply as a way to allow for visuals, like a scene involving hallucinogens, which sets up a later scene featuring their effects (among the more memorable in the film.) As a result, when you reach the ending, which is simply unsatisfying and somewhat confusing, with an unnecessary credit sequence to boot, you're left thinking "Is that it?" Meanwhile, a half-hearted attempt is made to give Victoria and William personalities, but it gets no traction and is quickly abandoned.

The reason to watch the film is the look, as Shields' photography background helps lend genuine beauty to pretty much every scene. Using harsh directional lighting to create shadows, Shields establishes the mise-en-scene to an exacting degree, creating some absolutely gorgeous frames along the way, including one scene where the shadows display the subtext of the moment (even if the subtext is far from subtle to begin with.) The visuals combine with the lurid concept to keep your attention, but the enjoyment is only surface-level.

Breslin was a good choice for the part of Victoria, as her wide-eyed innocence is a good mask for her character's capacity for violence, while Alexander Ludwig (who oddly stars in both Final Girl and Todd Strauss-Schulson's The Final Girls) looks to have graduated with honors from the William Zabka School of Preppy Villains (do not construe that as a criticism or insult.) While Wes Bentley should be cast in almost any movie made, he doesn't make a difference in this particular film, nor do the majority of the rest of the cast, though Logan Huffman certainly makes some interesting choices as the group's most unhinged member. However, no matter the actor, there's not enough character for them to really work with in the end. 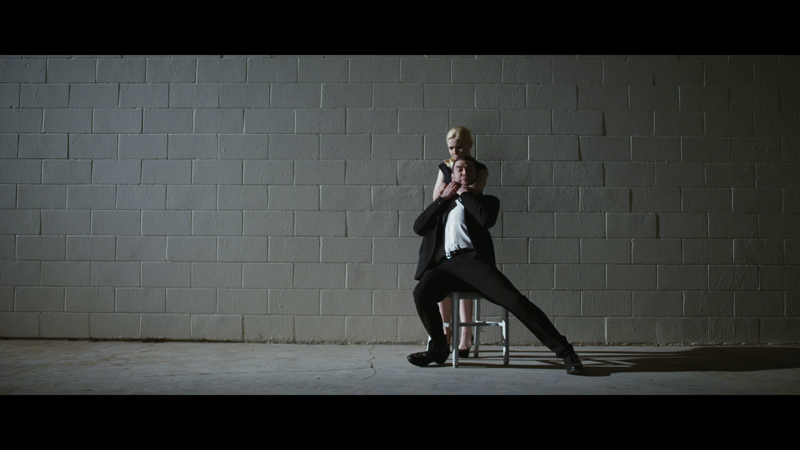 The Disc
The film arrives on one Blu-ray, which is packed in a standard-width, Blu-Ray keepcase. The Blu-ray features an animated menu, with options to watch the film, select scenes, adjust the set-up and check out the extras. There are no audio options, but subtitles are available in English SDH.

The Quality
SInce the film's appeal is primarily visual, the 1080p, AVC-encoded transfer here has a lot of weight to carry, and it handles that with aplomb. The level of fine detail is appropriate throughout, black levels are solid (making sure the many night scenes look terrific) while the color, what there is of it, is strong, and the overall feel is nicely cinematic. With no concerns about digital distractions, the presentation is just what the film's shadow-heavy look called for.

The DTS-HD Master Audio 5.1 track keeps pace with the visuals, supporting the crisp, distortion-free dialogue with impressive positioning in the surrounds that ties in nicely to the action on-screen, particularly during the film's final climactic sequence. The low-end offers some presence during the more intense moments, while the music isn't memorable, but not distracting either.

The Extras
The biggest extra is the 11:08 "The Making of Final Girl," featuring interviews with Shields and his cast. The general message seems to be that Shields is a bit of a nut, but he also covers plenty of info about things like lighting, plot points, and the hallucinations scenes.

Huffman's whacked-out character gets some spotlight in a 8:54 reel of outtakes from his performance, in which Shields directs him through some takes, most of which are him riffing madly, in a way that doesn't really impress much. Also in here is his wrap speech to the cast and crew following his final scene.

A pair of photo galleries are included, which are mainly the same, though one is full-screen and allows you to proceed manually through the pictures, while the other is an automatic slideshow, with commentary by Shields, during which he discusses the sets, the origins of the project and the casting. Combined with the making-of featurette, it provides a pretty full picture of the production.

Two trailers wrap up the disc content, one being the 2:55 theatrical trailer, while the other is the 1:05 Tyler Shields Trailer, which is the much better version. This one shows the entire movie, in super fast motion and in overlay, so it's all there, but it doesn't really give anything away. It's just info overload.

Also in the package is an attractive set photo by Shields, printed on heavy cardstock. 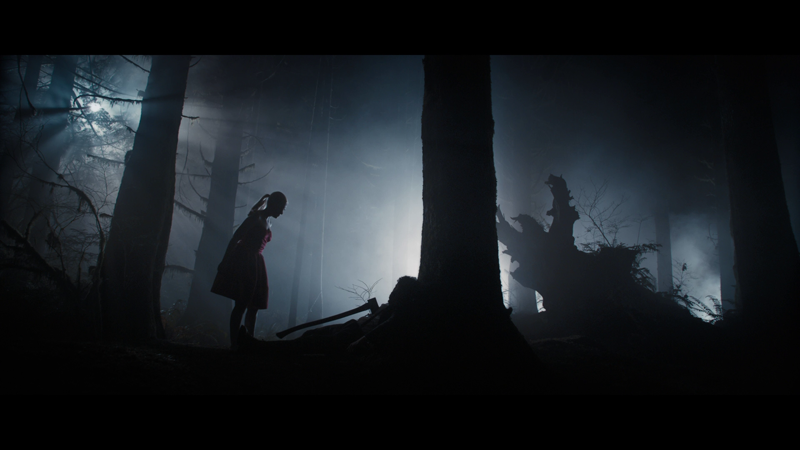 The Bottom Line
It's easy to see why Shields chose to make this debut with this script, as the concept was one that would allow for some striking visuals and would draw an audience, but he should have done himself a favor and given his talent a better showcase for this film debut. This film just lacks a reason for being that leaves its characters disconnected from the viewer, resulting in 84 minutes of pretty pictures, betraying Shields' day job. The Blu-ray at least looks and sounds good, and delivers a small, but decent selection of extras to check out. It's definitely worth checking out to see what Shields can do as an artist, but look elsewhere for a quality film.