Following: The Complete Third Season, The 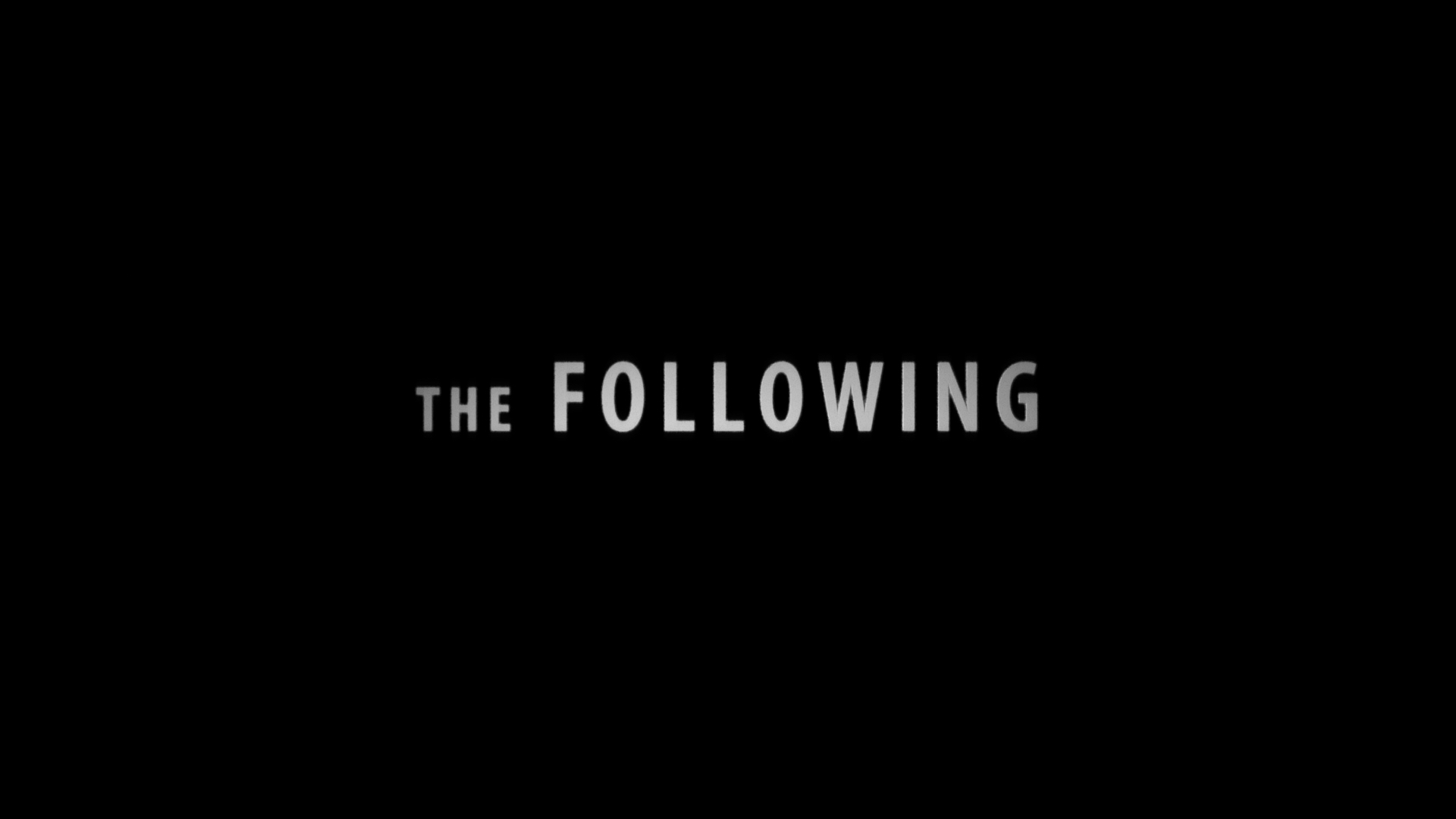 I wrote in 2014 that I enjoyed the violent, pulpy thrills of Kevin Williamson's The Following. DVD Talk does not currently host a review for the second season, which I also enjoyed despite diminishing returns. Kevin Bacon really anchors this series, about a violent cult once directed by James Purefoy's Joe Carroll. By season 3, Carroll is on death row awaiting execution, and a new group of psychos is killing. Bacon returns as FBI agent Ryan Hardy, as does Shawn Ashmore as agent Mike Weston. Fox cancelled the show just before airing the season 3 finale, but that does not mean these final episodes are not entertaining. I admit fatigue with the nonstop violence and scheming, and The Following is just not as good without Carroll in the spotlight. Fans of the show will enjoy this surprisingly thorough wrap-up, though new recruits need not apply.

The first season of The Following caught flak for its almost-too-bloody-for-TV kills and often-unrealistic storyline and characters. Williamson and company dialed back the violence some in the second season - though not much - and the FBI agents at least tried to not walk right into a Joe Carroll trap. I never minded how unsubtle the show was during those first episodes. Part of the fun was knowing that every single body that walked in front of the camera could be a cult member or the next victim of the cult. The Following was never about the unknown. You always see who is calling the shots. It's about the sick thrill you get riding with Hardy as he tries to stop the bloodshed, and seeing how far the show will push the suspense. 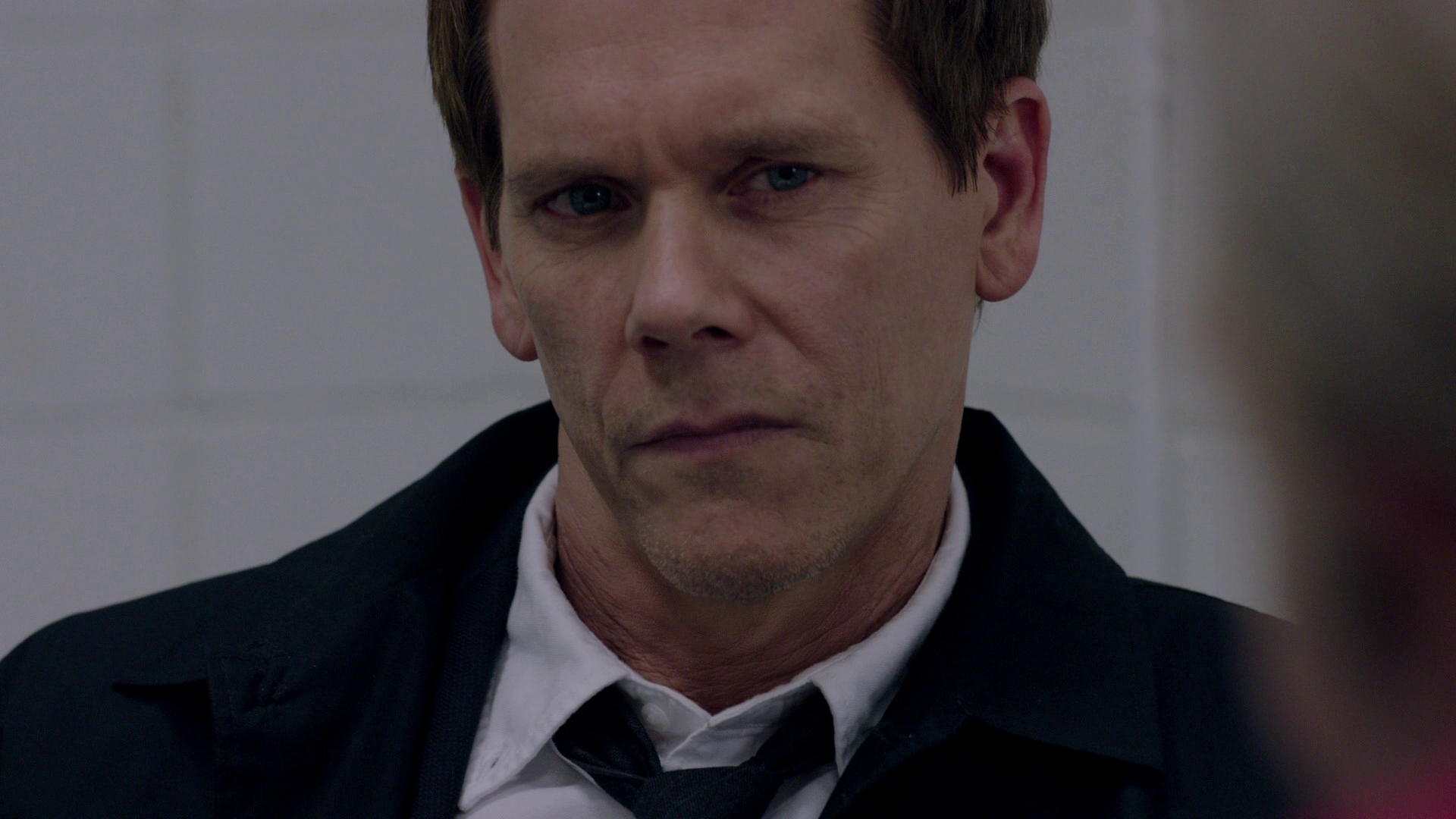 Season three's biggest problem is the lack of Joe Carroll, though he is not totally absent thanks to a glacial pre-execution timeline. Yes, this is Kevin Bacon's show, but he represents only half of the coin. The best moments in the first season come when Hardy and Carroll square off. These are two men intent on foiling the other; two men that will give up everything to do so. Season two's main villain is Lily Gray, played by the wonderful Connie Nielsen, a sick Carroll devotee who is trailed by two psycho twins, Luke and Mark Gray (Sam Underwood). Both Carroll and Gray command attention. They are interesting villains with complicated motives and intelligence. The twins are mostly annoying. Only Mark is alive in season 3, and his loopy, split-personality shtick grows tiresome. New threats include deadly couple Daisy (Ruth Kearney) and Kyle (Hunter Parrish), who are simultaneously working with and against Mark, and Theo Noble (Michael Ealy), a tech genius trained at the Joe Carroll murder well. None of these characters effectively replaces Carroll, and Hardy mostly stays at arm's length.

This season does float some interesting personal drama for Hardy, who fears his work with the FBI and obsession with Carroll may turn him into a violent man. You may also ask yourself why large numbers of seemingly normal citizens kill for the viscous, confused ideologies of a few. It's best not to think too hard here. Bacon is good as always, though he is clearly coasting on autopilot in a few episodes. Hardy begins dating a doctor (Zuleikha Robinson), and again works with niece Max Hardy (Jessica Stroup). The acting is actually good across the board, even when the characters are underwritten and derivative, as the Psycho twin is. This show worked best when Hardy and Carroll went head to head, whether physically or psychologically. It is understandable that the show is now over. This kind of bloody fun has a short shelf life. 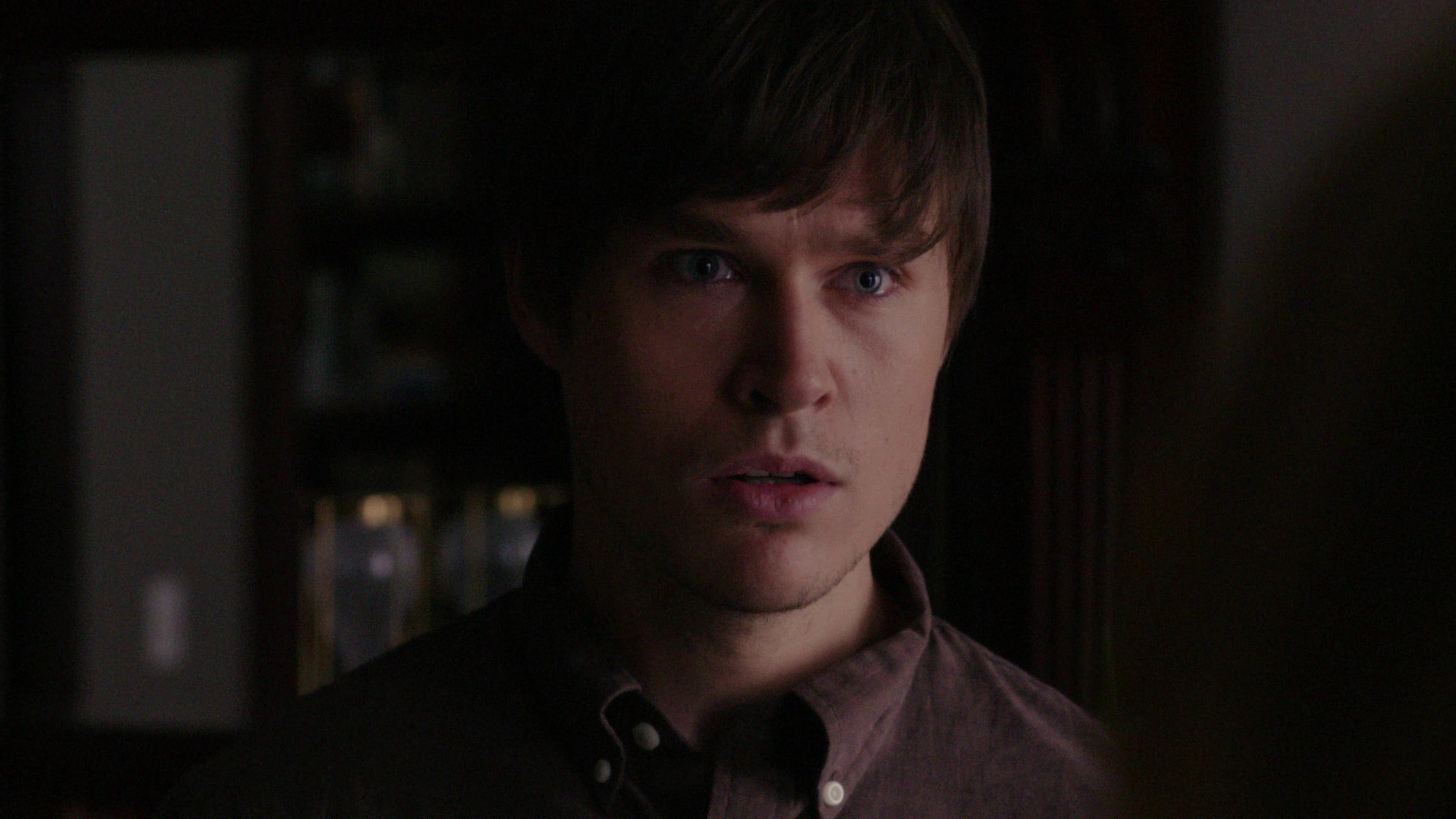 These digitally sourced 1.78:1/1080p/AVC-encoded transfers are solid, with nice fine-object detail and texture. There are some blown-out highlights and the occasional noisy shot, but these transfers are mostly sharp and pleasing. Outdoor shots are deep and colorful, and the show's quick pans are generally clean. There is some black crush in nighttime scenes, which is likely the result of using natural lighting with digital equipment.

The 5.1 DTS-HD Master Audio mixes are good, if not quite theatrical quality. The sound design is immersive, and there is plenty of ambient noise to surround the viewer, be it street commotion, creaking floorboards or office chatter. Action effects like gunfire and hand-to-hand combat sounds are crisp and articulate and awaken the subwoofer. Dialogue is clear and uninterrupted, and the score is rich and well integrated. 2.0 Dolby Digital dubs are available in French and Spanish, and subtitle options include English SDH, French, Spanish, Dutch, Danish, Finnish, Norwegian and Swedish.

This three-disc Blu-ray set loses the accompanying DVDs provided for earlier season sets, but does include UltraViolet HD digital copies of all 15 episodes. The discs are packed in a hinged case, which fits inside an outer cardboard slipcover. Each disc includes Severed Scenes, none of which is particularly memorable. Disc three includes When Heroes Lie, about Bacon's character, and Evil Has Many Faces, about the villains. You also get The Art of the Crime Scene Photo and Ryan and Romance. Things wrap up with The Following: Funny AND Die, a clever spoof, a Gag Reel and the New York Comic-Con Panel 2014.

Kevin Williamson's The Following does not necessarily end on a high note, but this third and final season is still Recommended for fans. Reliable Kevin Bacon returns, but the show suffers from a lack of James Purefoy's cunning killer Joe Carroll. There are still some bloody thrills but fatigue has set in. 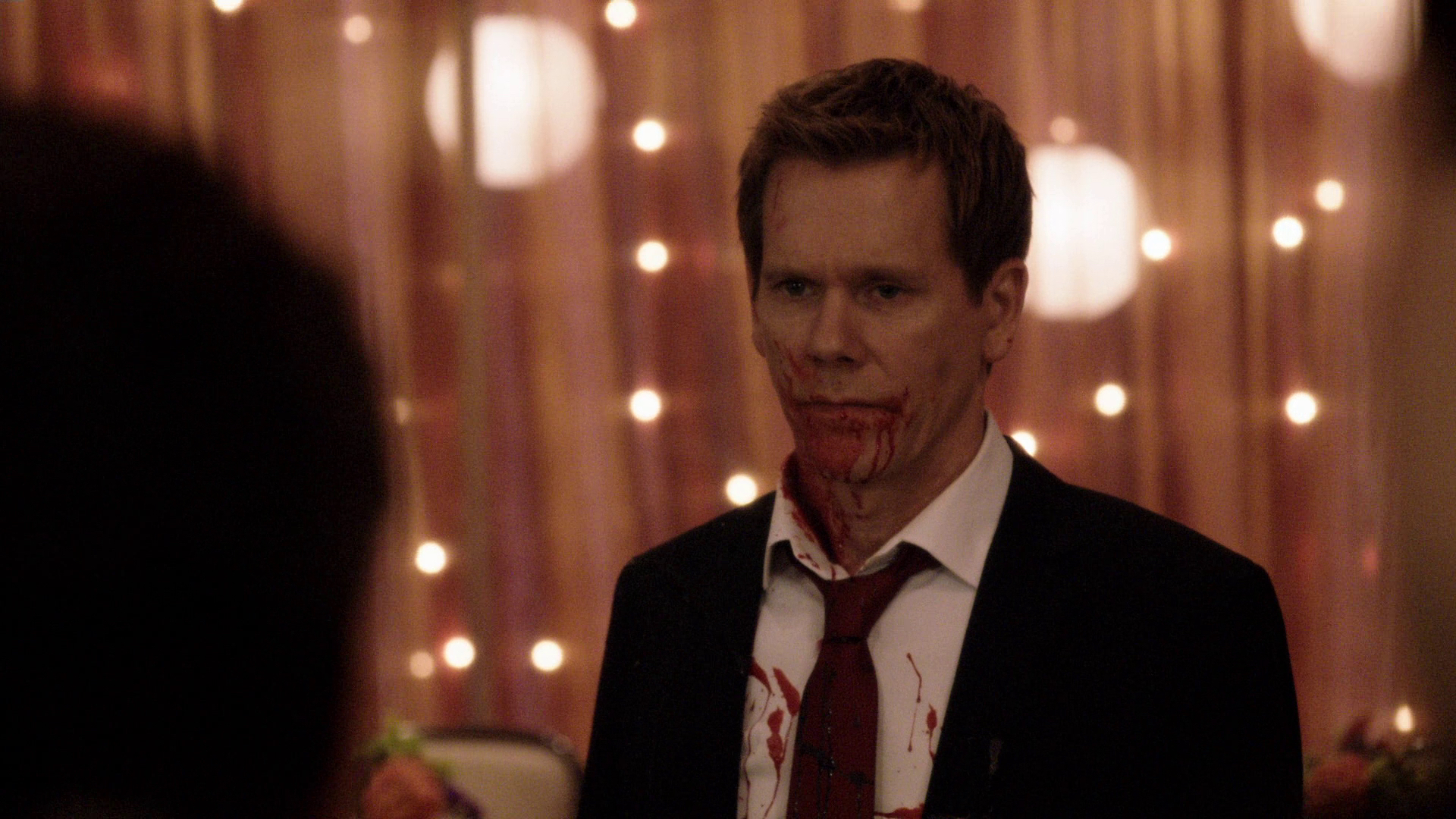 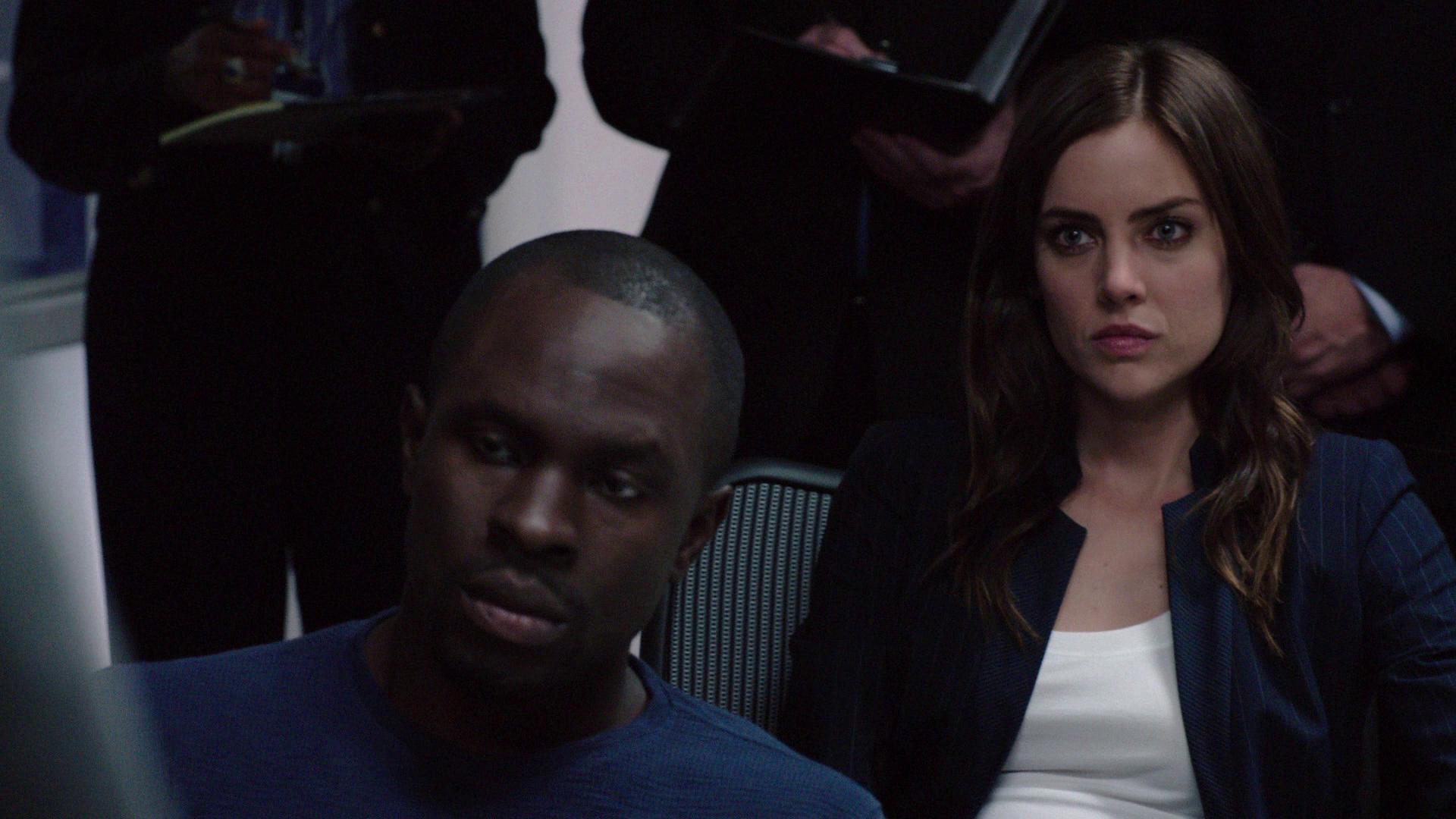 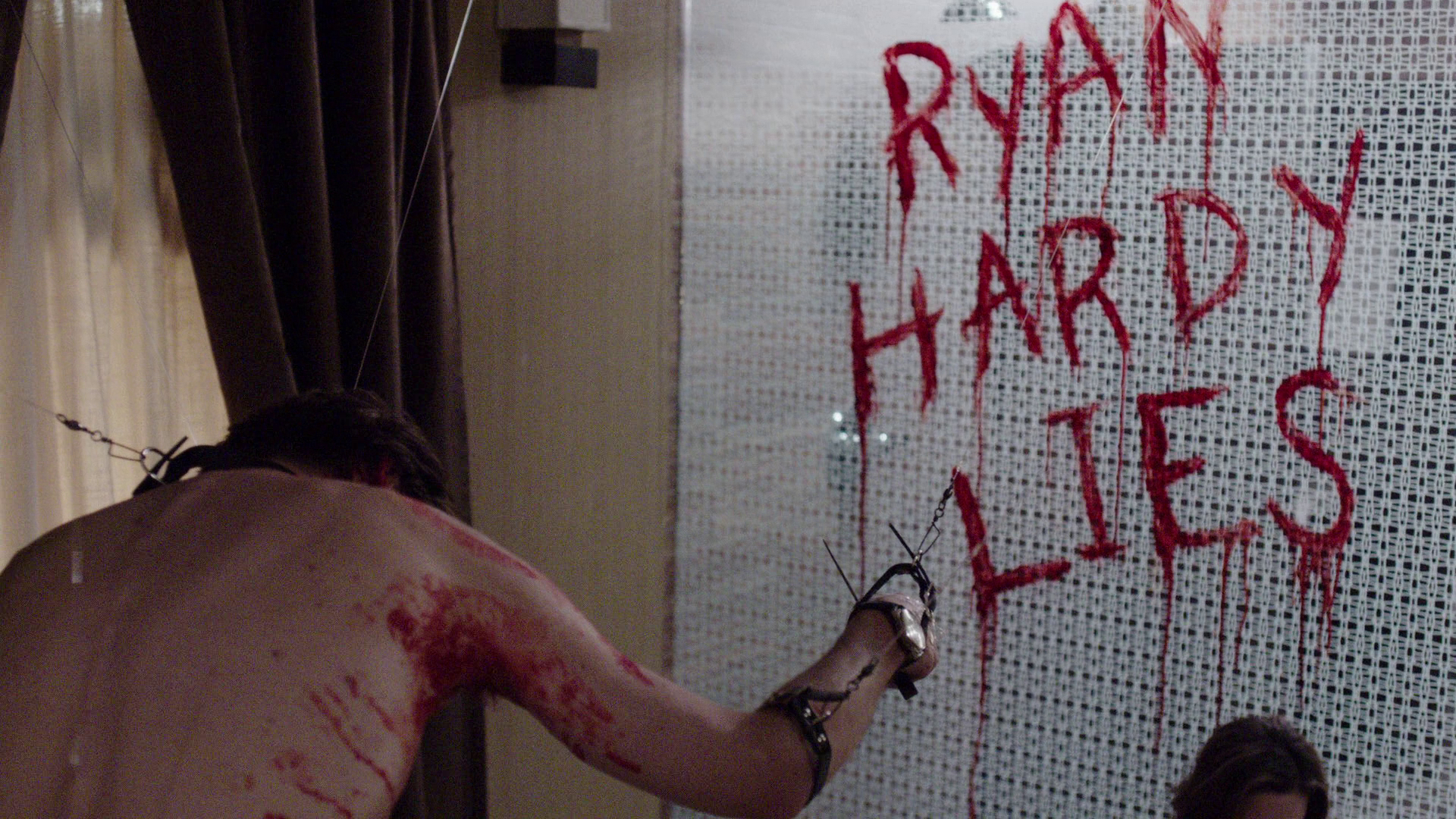 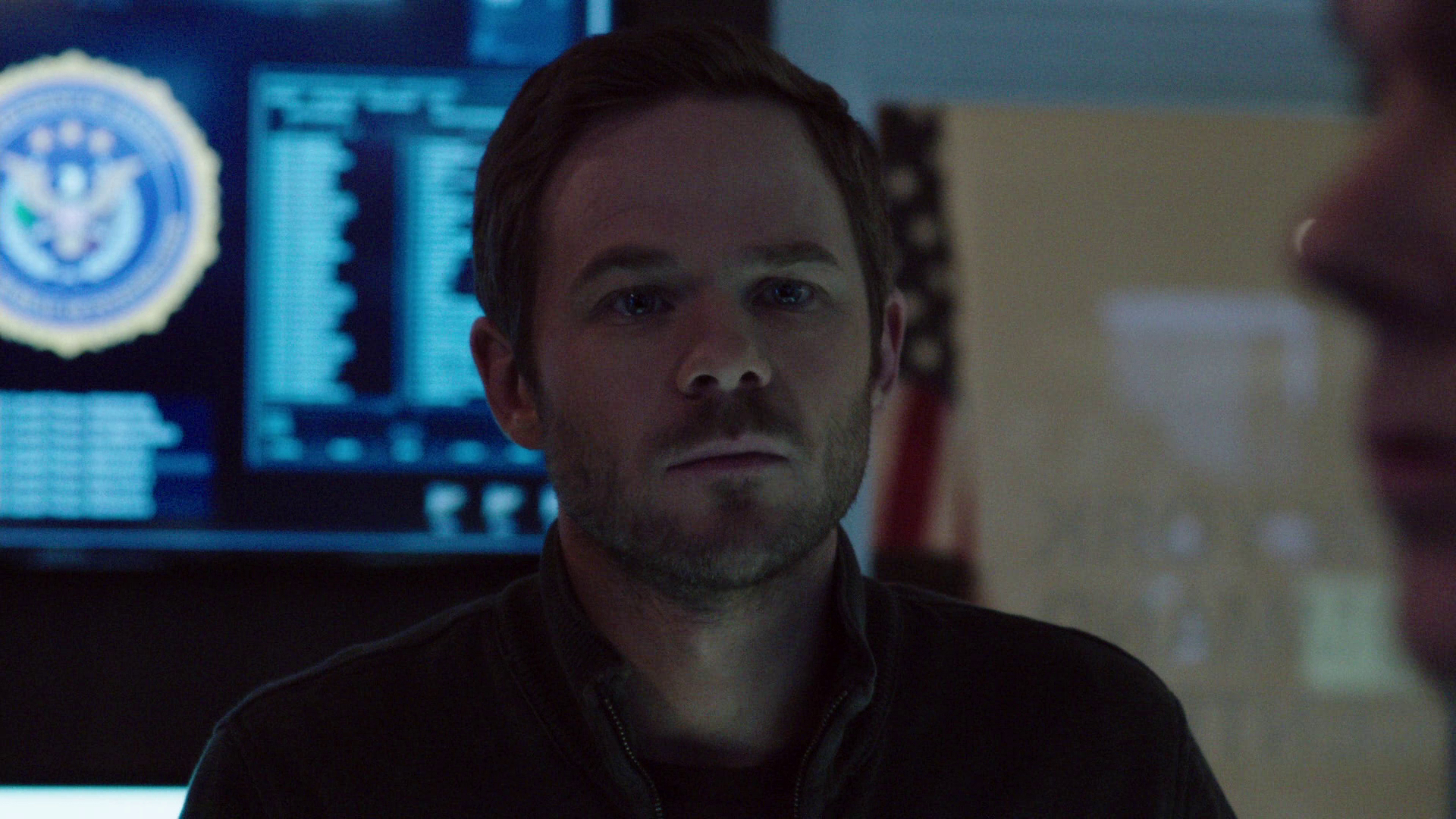 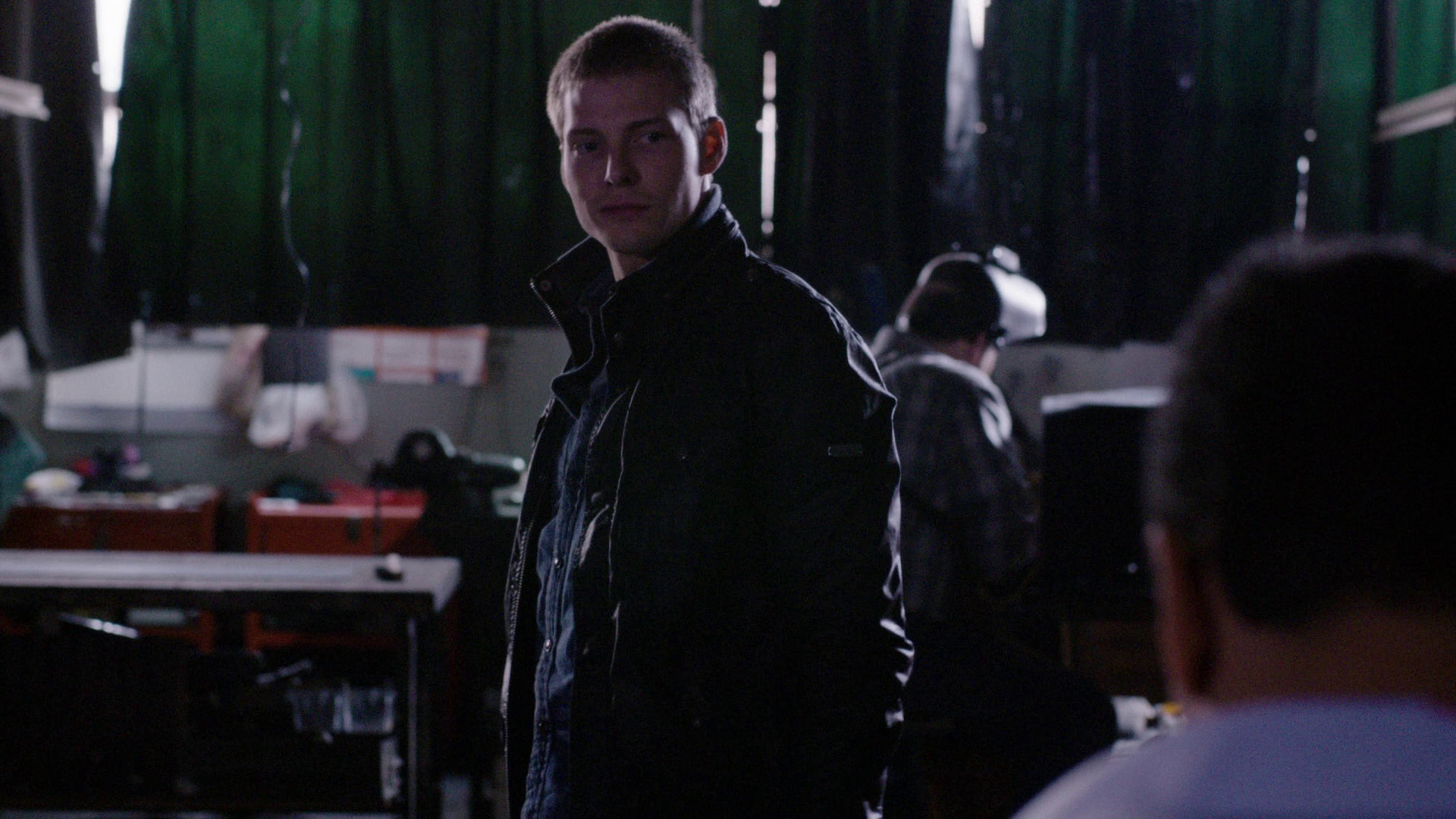 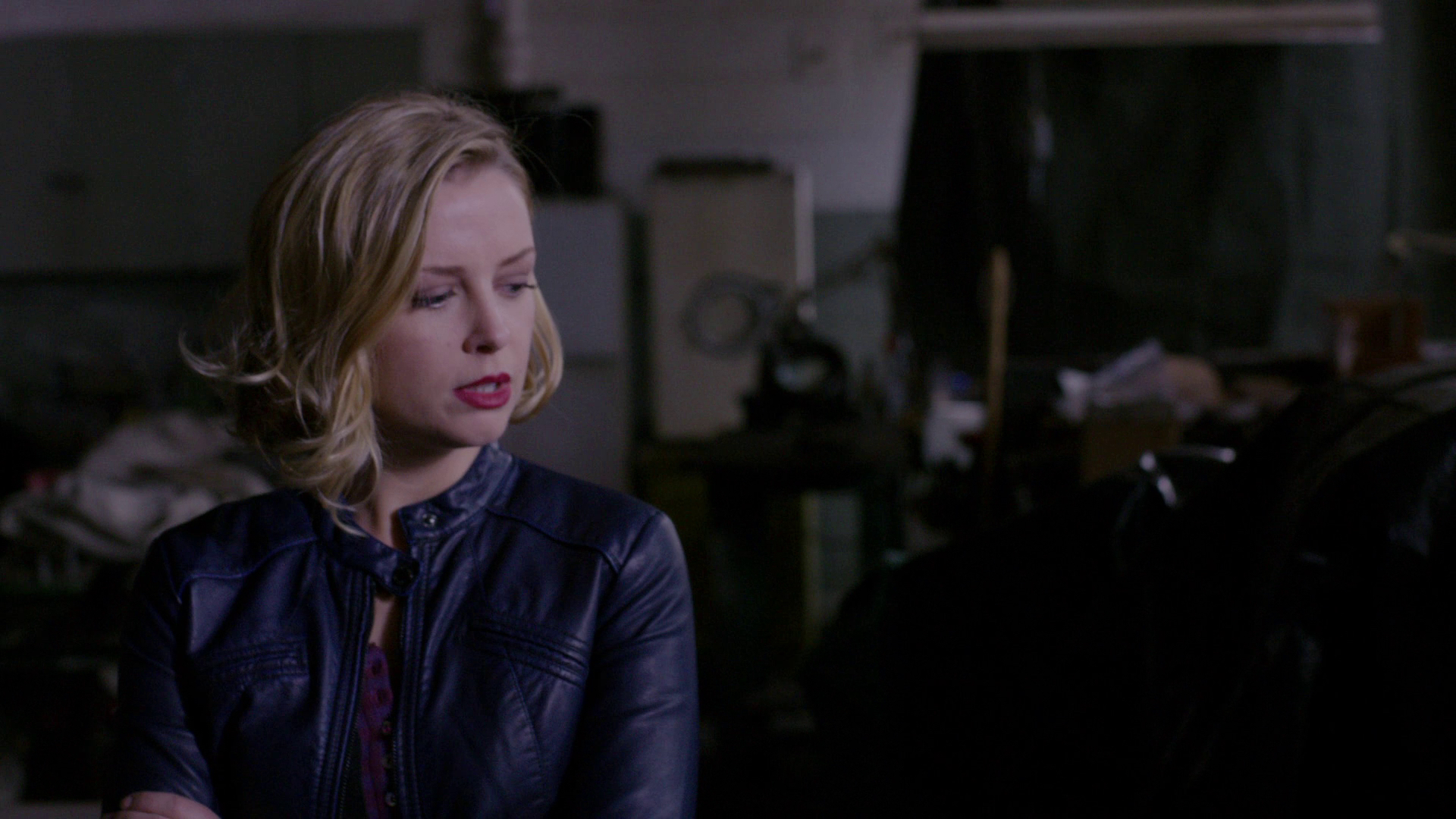 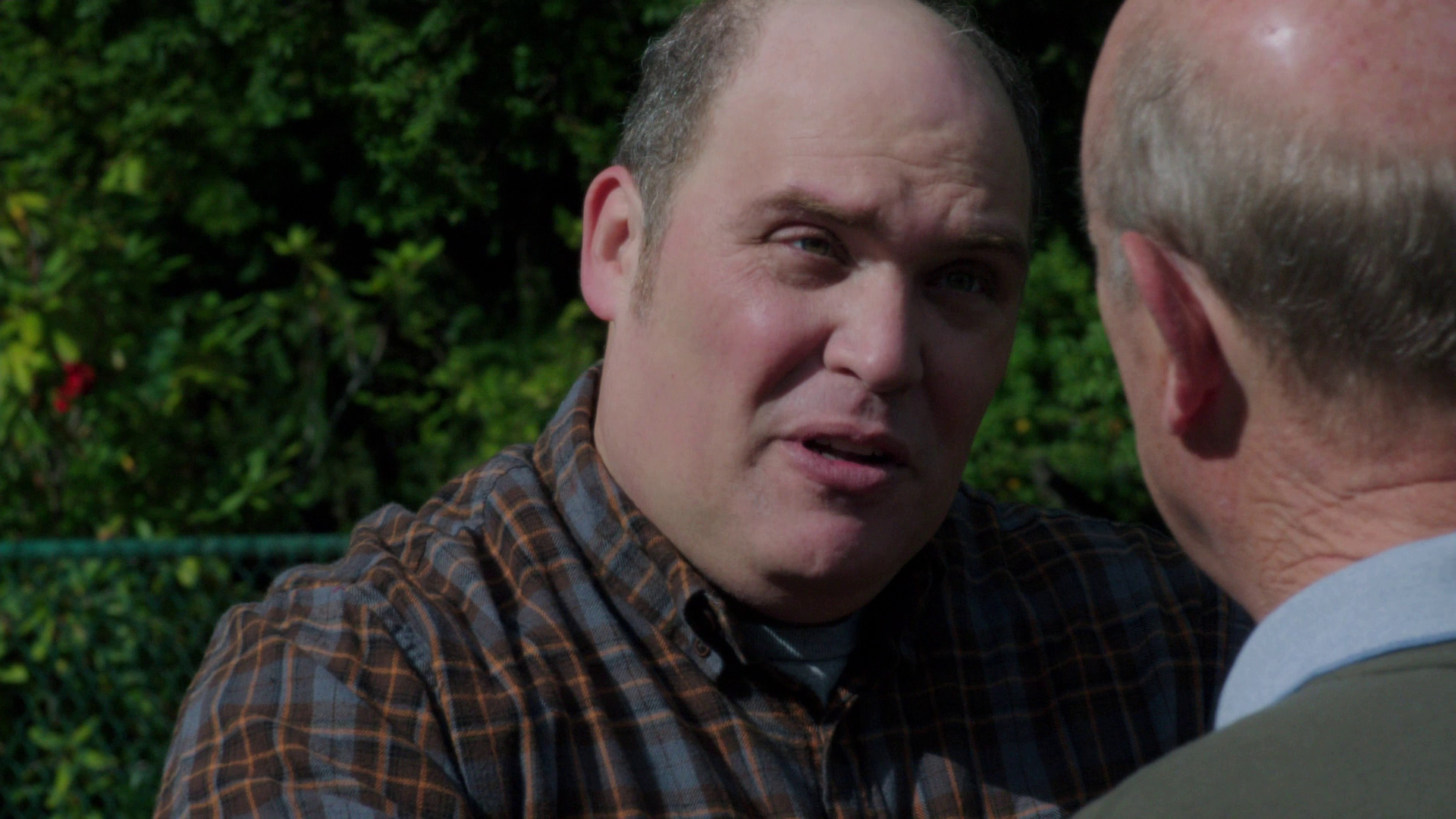 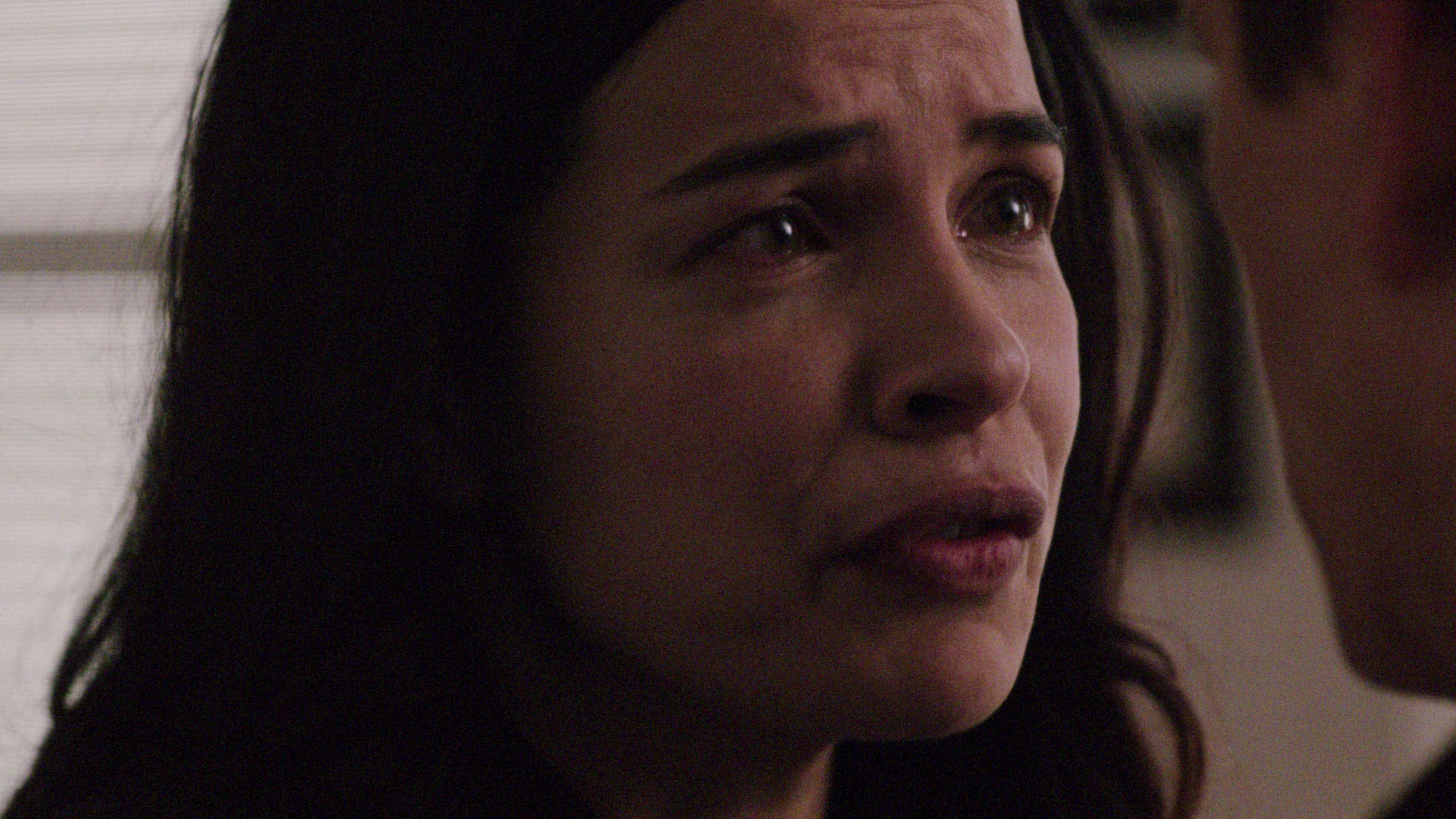 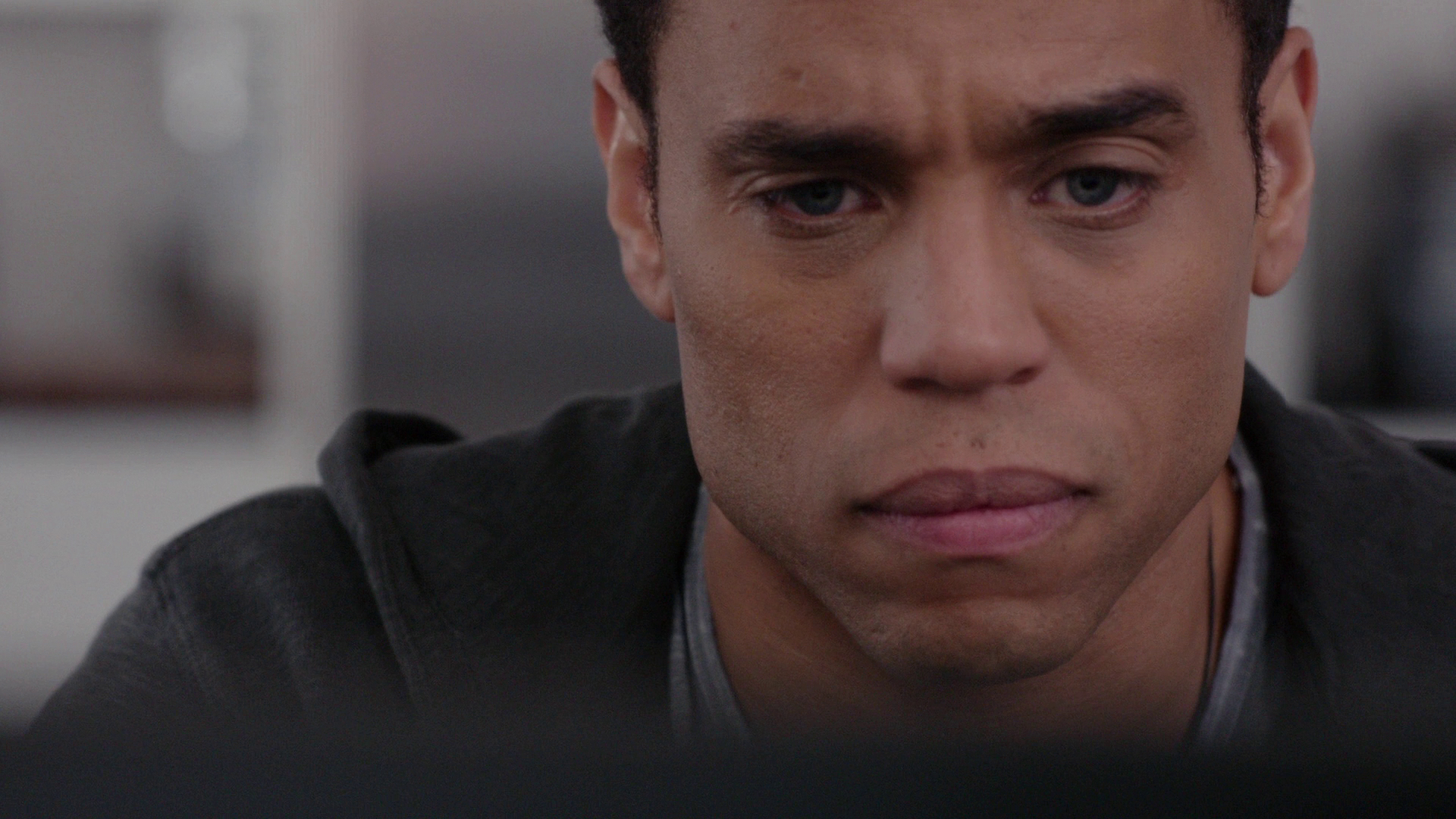 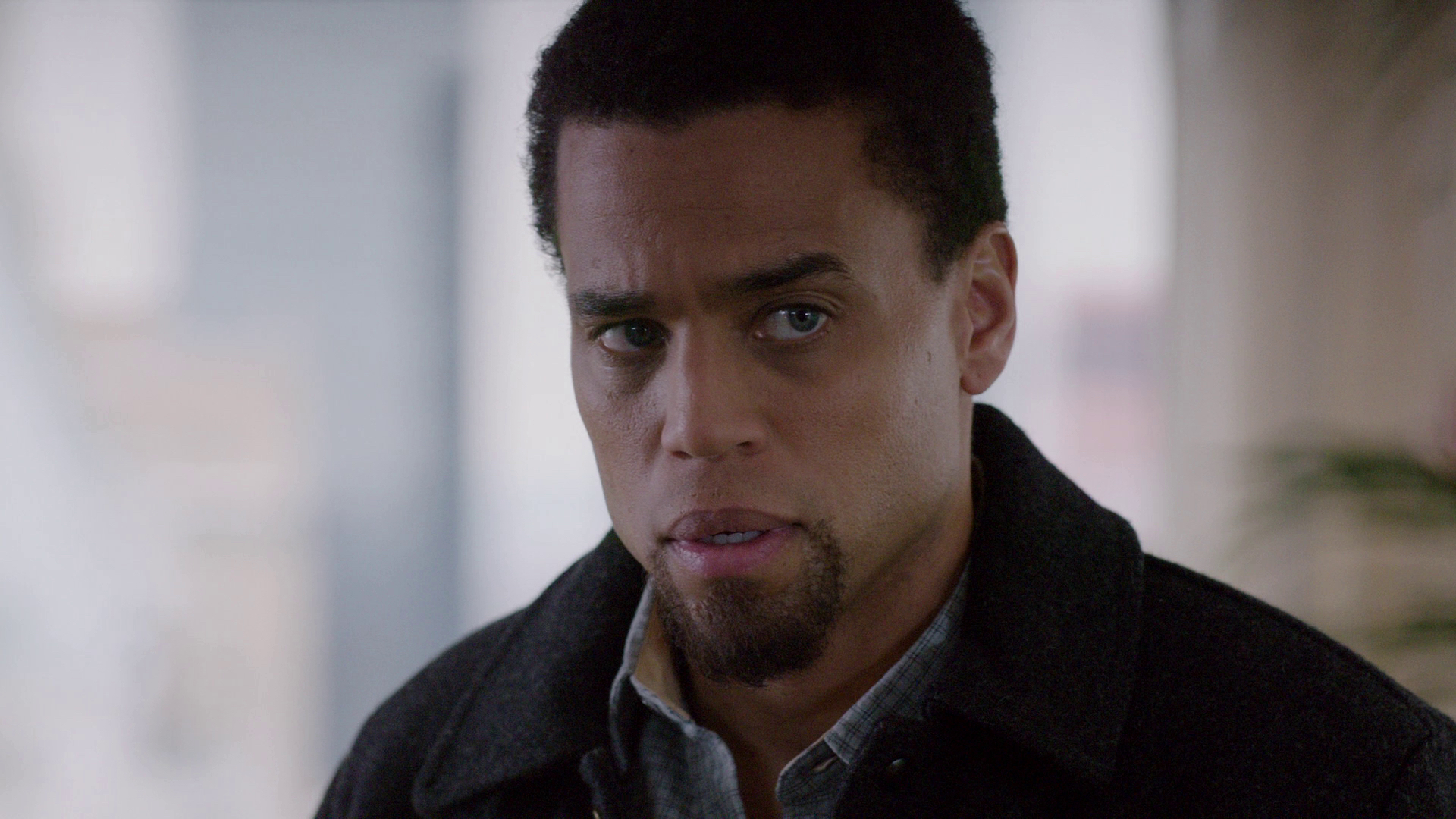 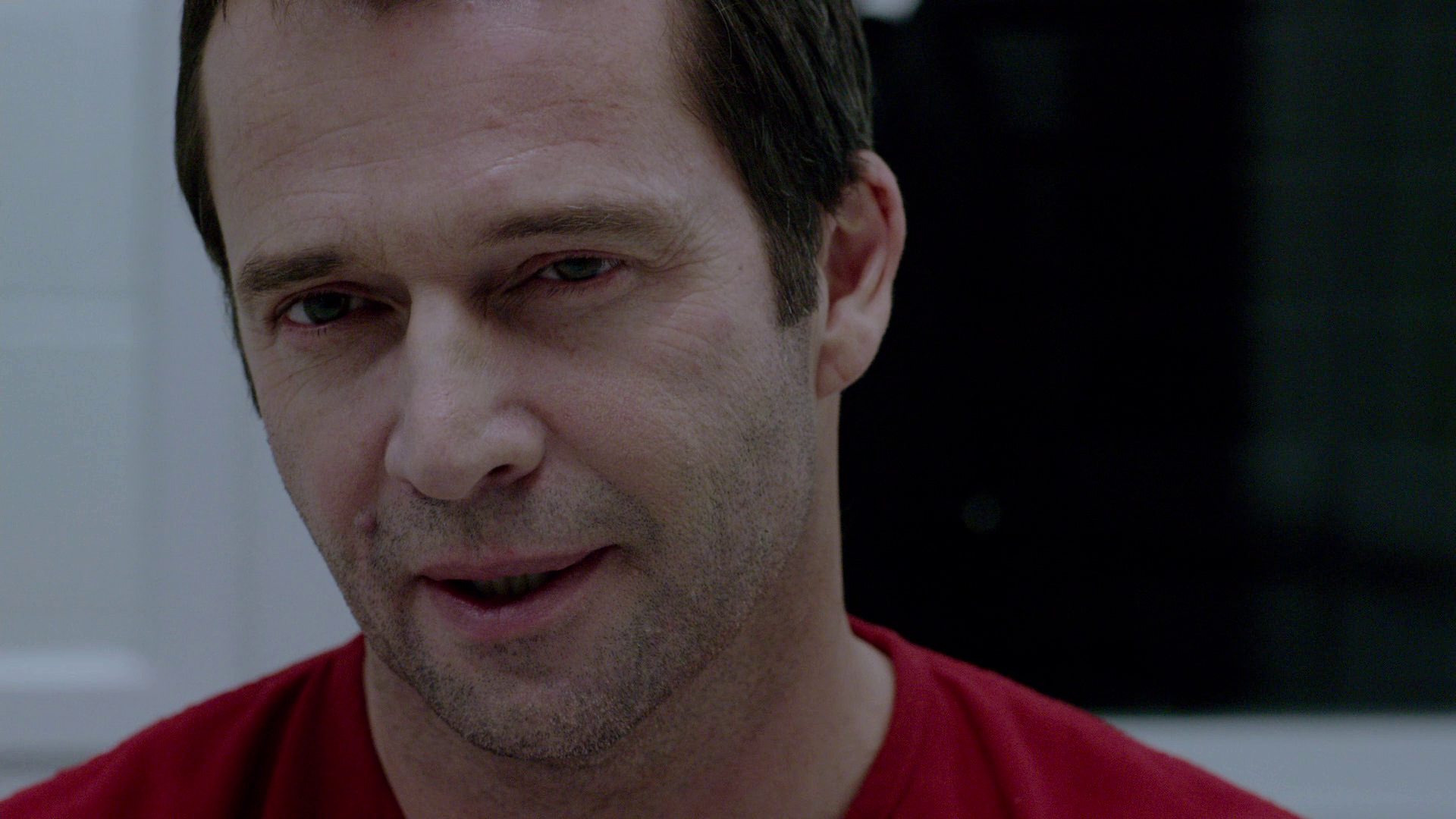