Cult Epics brings another Tinto Brass opus onto Blu-Ray in the US, with front cover art so hot it has to be censored on most sites. Loosely based on the 18th century British novel "Fanny Hill" (giggle) but set in 1950s Italy, Paprika is the "professional" name given to young Mimma (Debora Caprioglio) by her "boss" Madame Collette (Martine Brochard) after she starts working in her brothel. Mimma intends to work here for fifteen days to earn enough money for her fiancé Nino (Luigi Laezza) to buy out and take over his current employer, after which they'll get married, become rich and "all problems will be over." She's quite willing to do the "work" required here for just a few days, though she's soon warned that she'll never be able to get out of the profession. She learns the ropes rather quickly, becoming aware that most of the girls' talents are based on where they're from, that she shouldn't "enjoy" her time with clients too much, and the best way for the girls to unwind at the end of the day is with each other. 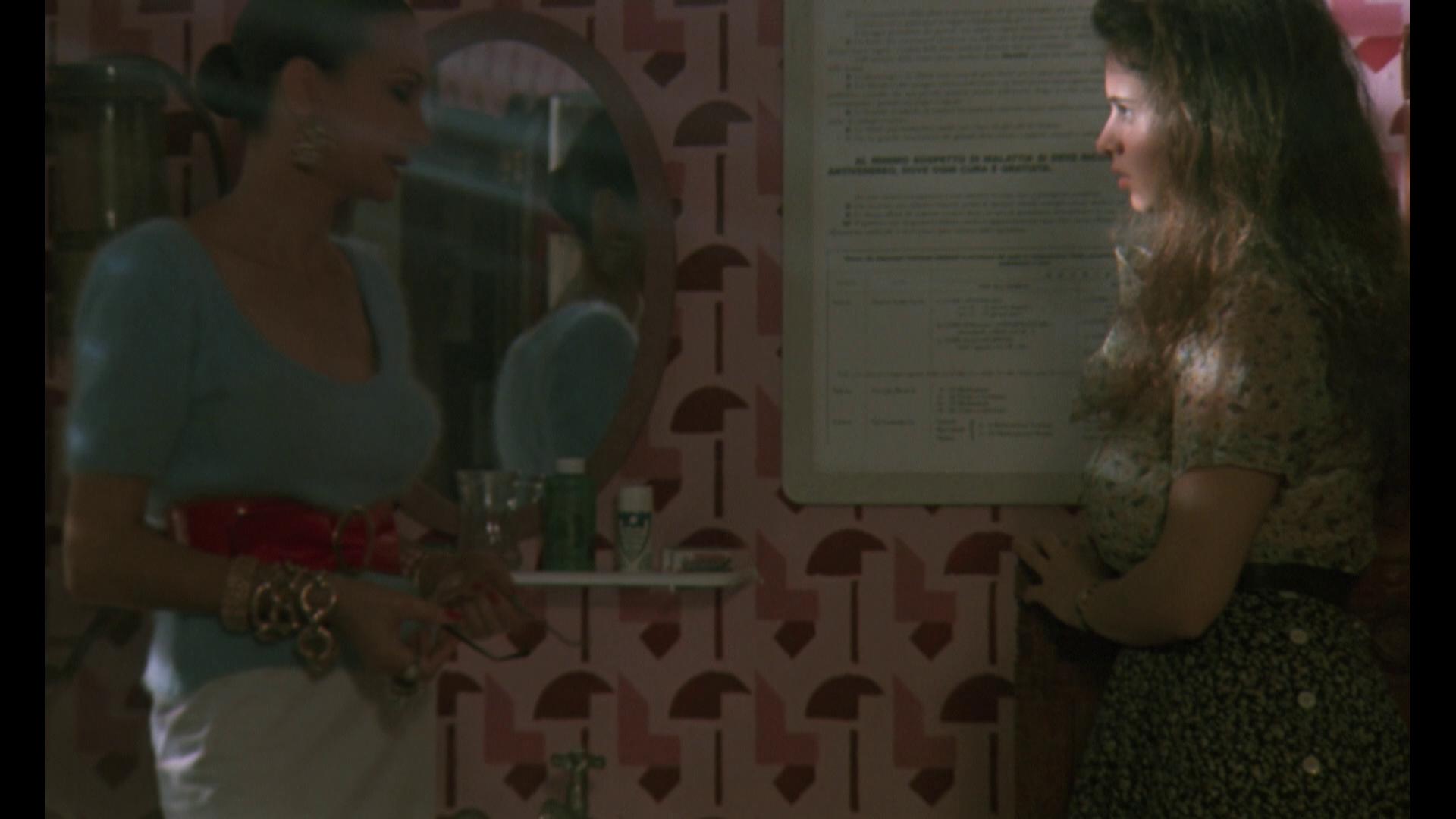 Mimma soon finds her fiancé has been seeing someone else on the side and breaks off the engagement, returning to work a bit longer but saying it's "for me this time." She soon makes friends with a sailor client but still sticks to business- eventually she heads off to Rome to get into show business but finds herself back in the same line of work as before as she's quite good at it. She meets her share of interesting clients, including a rich Count (John Steiner) who has her and another girl join him at home for a drug-fueled dinner amongst other things. Behind all this is the approaching "Legge Merlin" which ended up outlawing brothels in Italy for good, giving most in the business the attitude that they should just keep at it while they're still at least somewhat legally able.

Those familiar with Brass's other films know what to expect here- although it's not a pornographic movie in that the cast doesn't really have sex on camera, it would undoubtedly get an NC-17 if rated in the US with its wall-to-wall nudity and implied sex and is sure to offend the easily offended. The tone is kept reasonably lighthearted throughout even during the movie's darkest moments (including a scene where director Brass cameos as an abortion doctor). While some may be quick to judge it as "degrading to women," the title character and most of the other females here actually display a great amount of power over the men, as they know the other sex's weaknesses and are able to manipulate them for their financial and social gain. 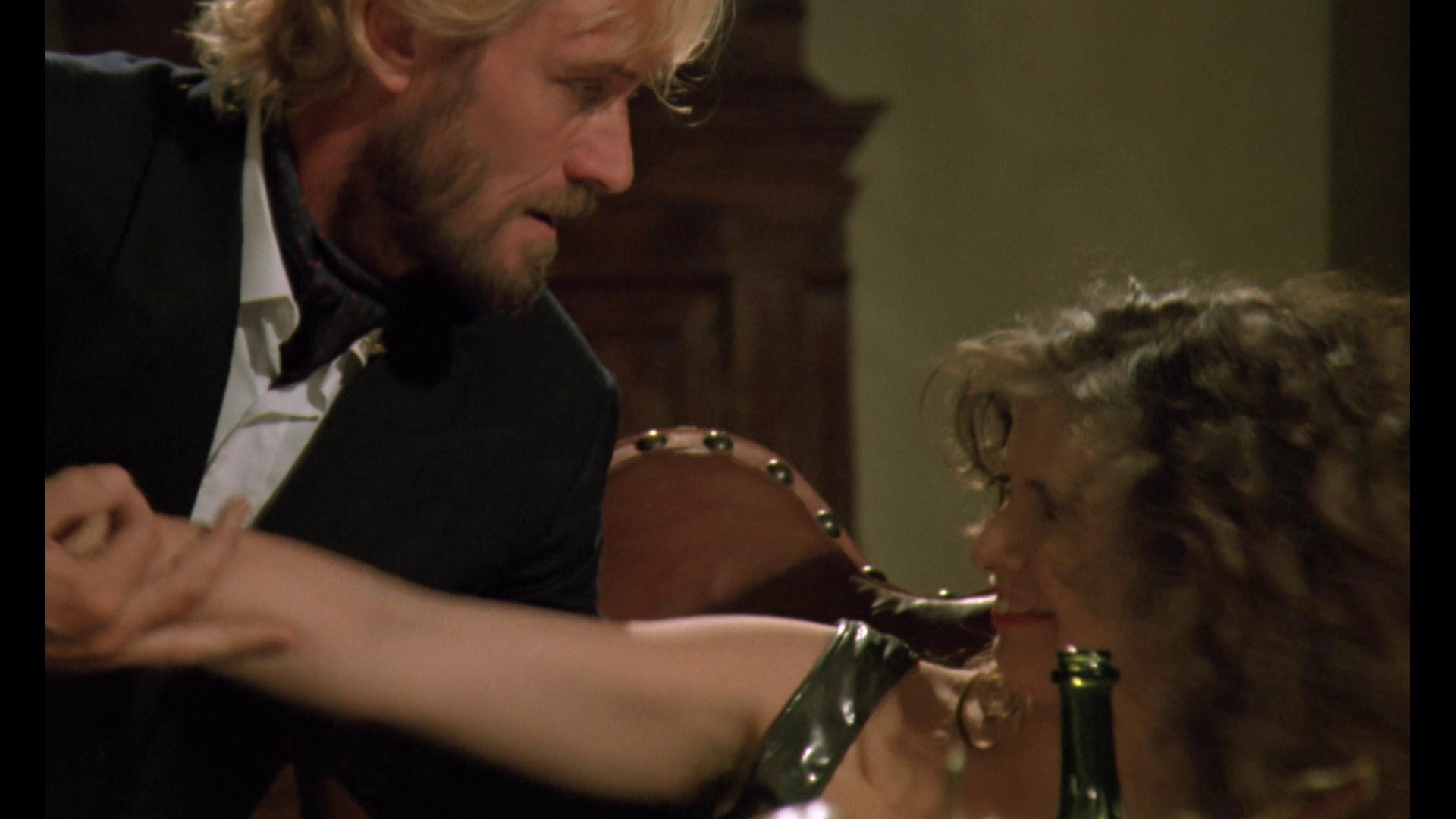 Presented in the popular European ratio of 1.66 (with slight black side bars), the film transfer itself is very clean, appearing intentionally soft. The Blu-Ray disc suffers from some slight compression artifacts and banding mainly from too much material being crammed onto a single-layer disc- while it still looks very good for the most part, there's definitely a "digital" look to much of it.

The mono sound mix is encoded in 2-channel Dolby Digital and remains centered. The dialogue (all spoken in Italian) is clear but there's a bit of distortion common in optical film tracks.

Large English subtitles are included which can be turned on and off (as they block a bit of the movie's "scenery" but are pretty much essential for those who want to follow the story but don't understand Italian.) 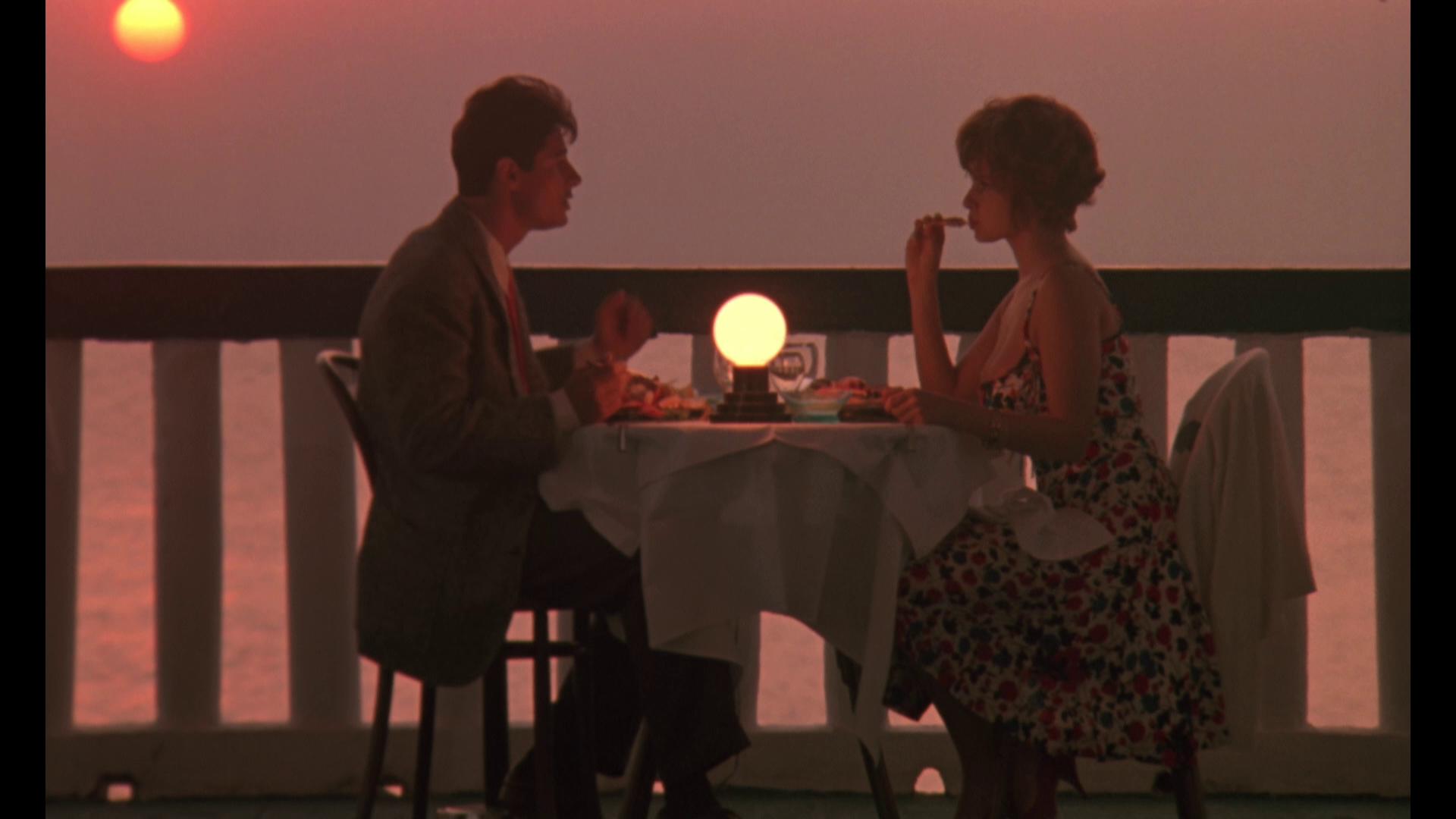 A 20-minute interview with director Tino Brass titled "Welcome to the Whorehouse" shows him talking rather candidly about his real-life experiences that influenced the movie- he describes spending many of his early days both at cinemas and brothels. (All of this is spoken in Italian with optional English subtitles.) There's also a slide-show of movie posters and lobby cards, and trailers for Paprika and other Tinto Brass movies in varying quality (some are video-based): Monamour, Kick the Cock, Transgressing (AKA "Cheeky!"), Do It! (AKA "Private" and Senso '45 (AKA "Black Angel"). 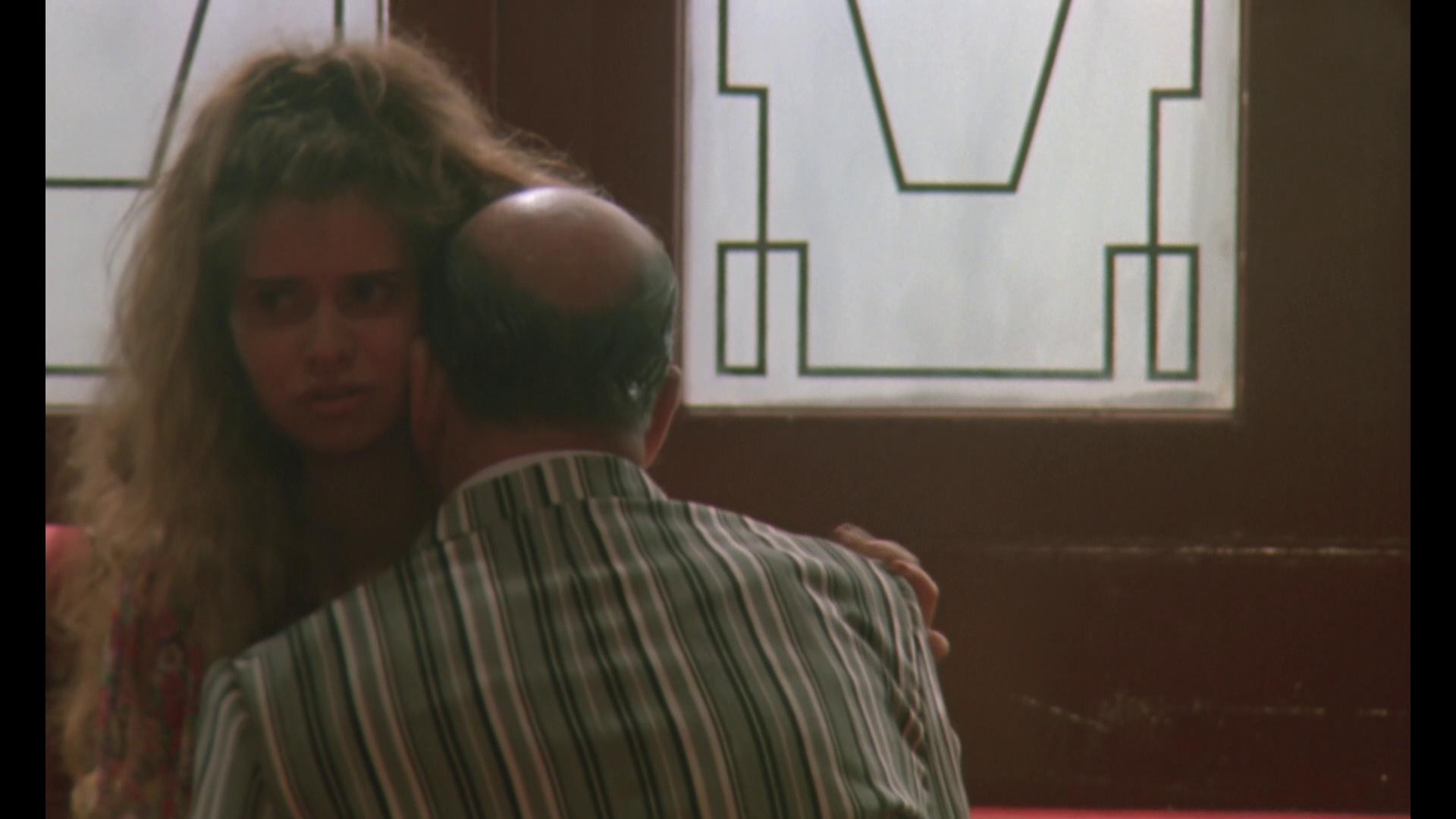 US fans of Tinto Brass should welcome the first American appearance of Paprika in its complete uncensored form, as previous editions had to be imported with some having edits and others with burned-in English subtitles instead of the optional ones found on this disc. For first-timers, this movie serves as a good introduction to his work.