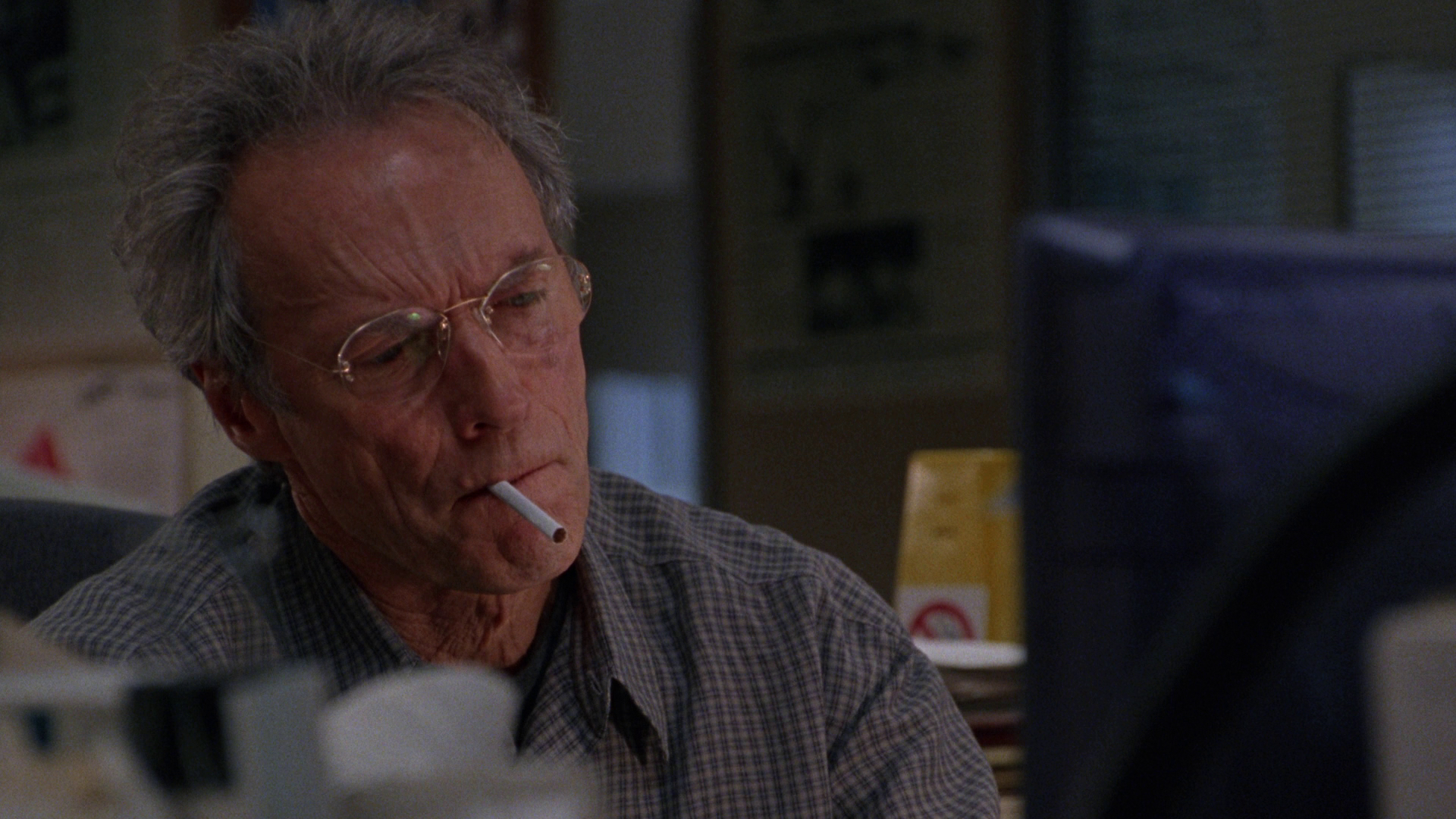 Though it does not rank among director and actor Clint Eastwood's best projects, the 1999 dramatic thriller True Crime offers plenty to enjoy, including steady, tempered direction and strong performances. The film is an adaptation of Andrew Klavan's 1995 novel of the same name, and concerns an alcoholic journalist who discovers a death row inmate may actually be innocent. At 127 minutes long, True Crime could have used a few trims, but Eastwood's film is mostly entertaining. The actor is too old for his role and the women who fall all over his character, but that is not a fatal flaw. Isaiah Washington and Diane Venora are good in supporting roles, playing the death row inmate and wife of Eastwood's character, respectively.

Womanizer and recovering alcoholic Steve Everett (Eastwood) takes over the story of soon-to-be-executed Frank Beechum (Washington) after his young colleague (Mary McCormack) is killed in a wreck. Beechum is unrepentant, even on the eve of his death, and certain events lead Everett to suspect Beechum may not have killed a young, female liquor store clerk. No one questions that Beechum was present in the store that day, but Everett tracks down witnesses not properly interviewed by law enforcement and the district attorney (Frances Fisher) before the trial. He simultaneously tanks his marriage by screwing anyone with a pulse and coming dangerously close to falling off the wagon. 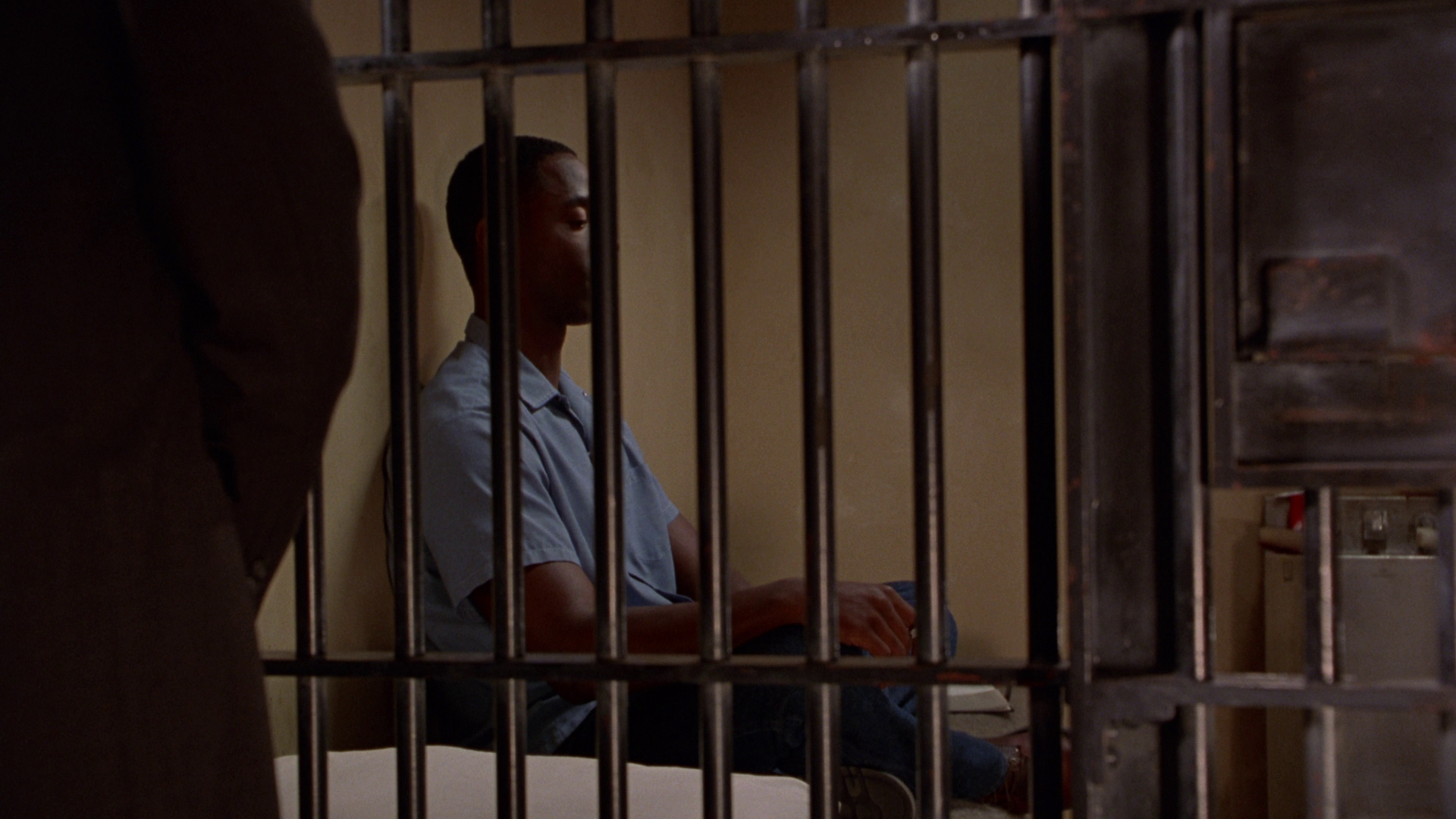 Beechum is an interesting character. He was a troubled youth with a violent past and a drug habit. Before his arrest, Beechum had turned things around, marrying a nice woman (Lisa Gay Hamilton) and fathering a girl (Penny Bae Bridges). Beechum's morals may be better than Everett's, who is already on thin ice from a previous affair and seemingly unconcerned with continuing his infidelity. Everett also has a young daughter, Kate (Eastwood's daughter, Francesa), and has been sober for a while. He takes the assignment out of loyalty to his dead colleague, who he was screwing, despite not being particularly interested in the subject matter. Eastwood and Washington do not meet until late in the film, as Everett spends much of the first act investigating the holes in the case.

True Crime is not as gripping as Eastwood's better dramas, like Mystic River and Unforgiven, but I still enjoyed it. Eastwood, Washington and the supporting cast give good performances, and there is enough mystery to keep things lively. I was not sure exactly what would become of Beechum, and True Crime is also a movie about journalistic ethics and procedure. That Eastwood plays a serial cheater surrounded by young, attractive women rings somewhat hollow, as the actor was approaching 70 when True Crime was shot. But if any septuagenarian can lasso the ladies it is Eastwood. Scenes with a local homeless man and Everett's editor (James Woods) feel superfluous, but True Crime offers enough dramatic intrigue to warrant a recommendation.

The 1.78:1/1080p/AVC-encoded image is surprisingly impressive. I did not expect such a pleasing, film-like presentation, and the image boasts strong fine-object detail, abundant texture, inky blacks and bold, appropriately saturated colors. Eastwood shoots with natural light, and even dimly lit scenes offer excellent shadow detail. The film is presented with a high bitrate, and I noticed no issues with compression artifacts, noise reduction or aliasing.

The 5.1 DTS-HD Master Audio mix offers strong fidelity and range. There are numerous ambient effects that carry throughout the sound field, and a few action-oriented bits, like a car crash and gunfire, that offer pointed effects panning. Dialogue is crisp and clear, and is appropriately layered amid the effects and score. I noticed no issues with hiss or distortion. The disc includes a bunch of lossy dubs and subtitle options, which is par for the course with Warner Brothers releases.

Only a couple of bonus items appear here: The Scene of the Crime (9:27/SD) is an EPK featurette with interviews from the cast. True Crime: True Stores (22:04/HD) is more interesting, and offers a look at a journalist's similar investigation into a capital case. Finally, you get the "Why Should I Care?" Music Video by Diana Krall (3:44/SD) and the film's Theatrical Trailer (2:29/HD).

This is Clint Eastwood light, but True Crime is still an entertaining dramatic thriller from the director/actor. Eastwood plays a journalist investigating the case of a man on death row, and Eastwood provides an expectedly good performance. The Blu-ray looks and sounds excellent, and includes a couple of extras. Recommended. 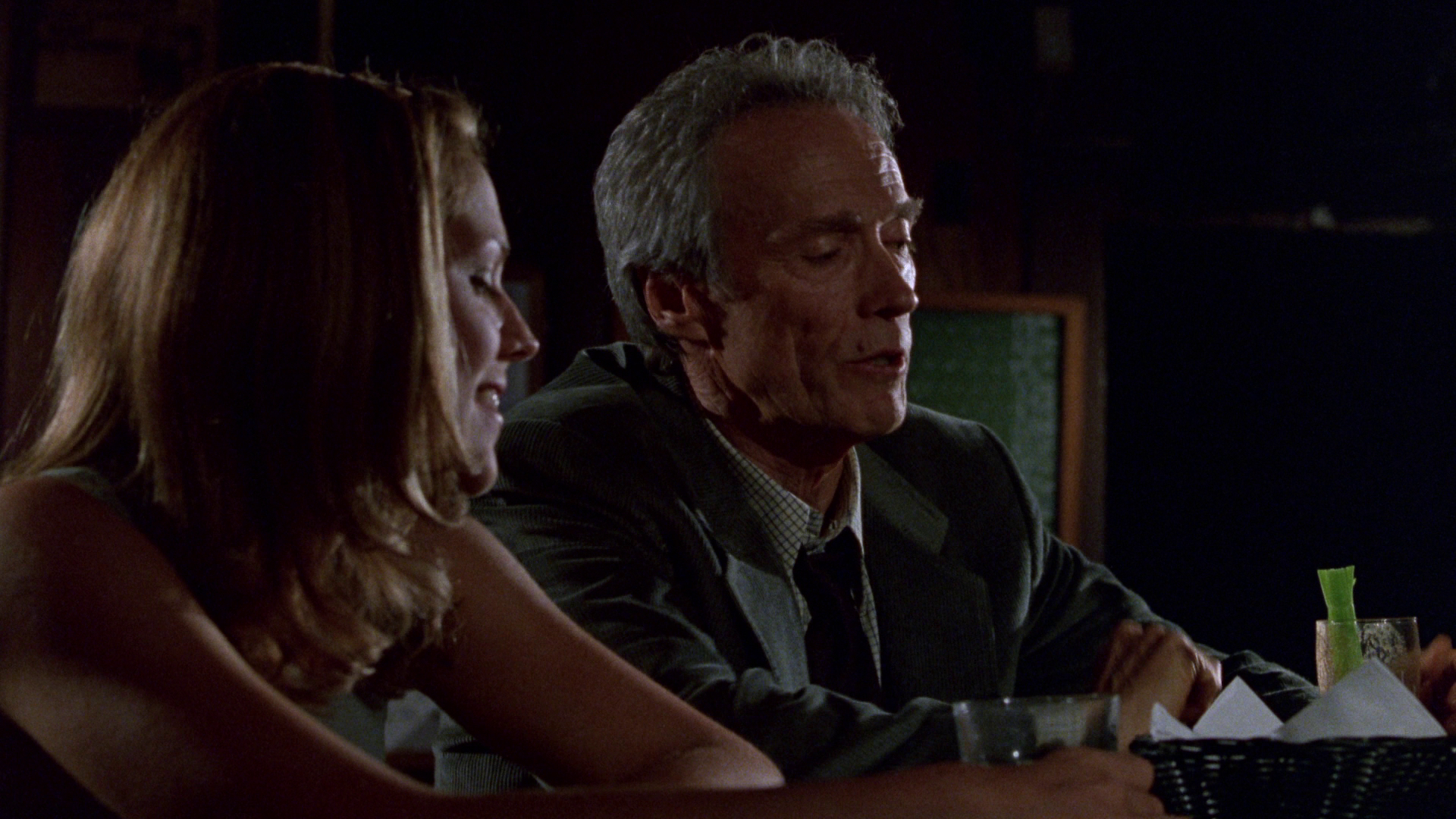 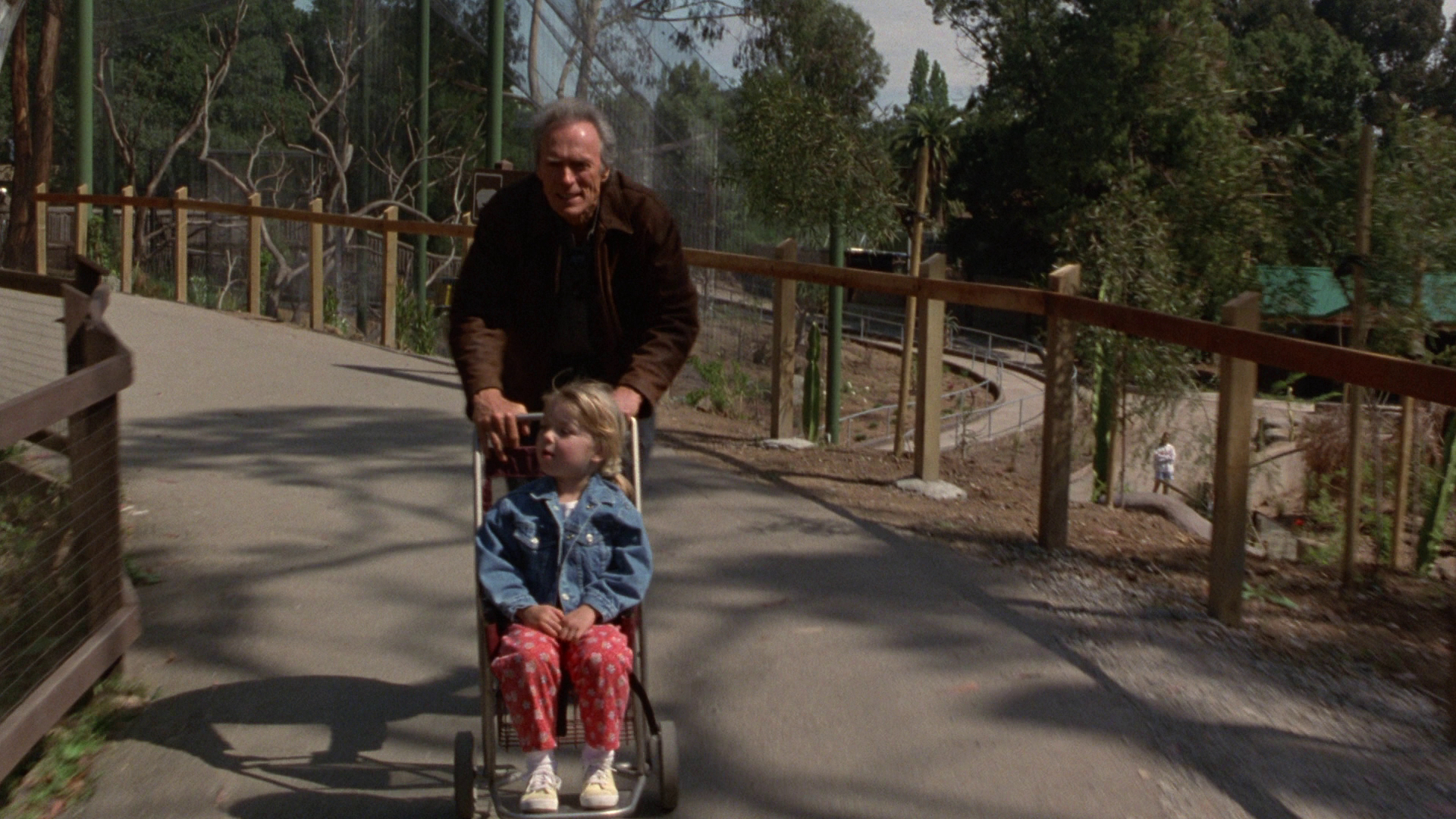 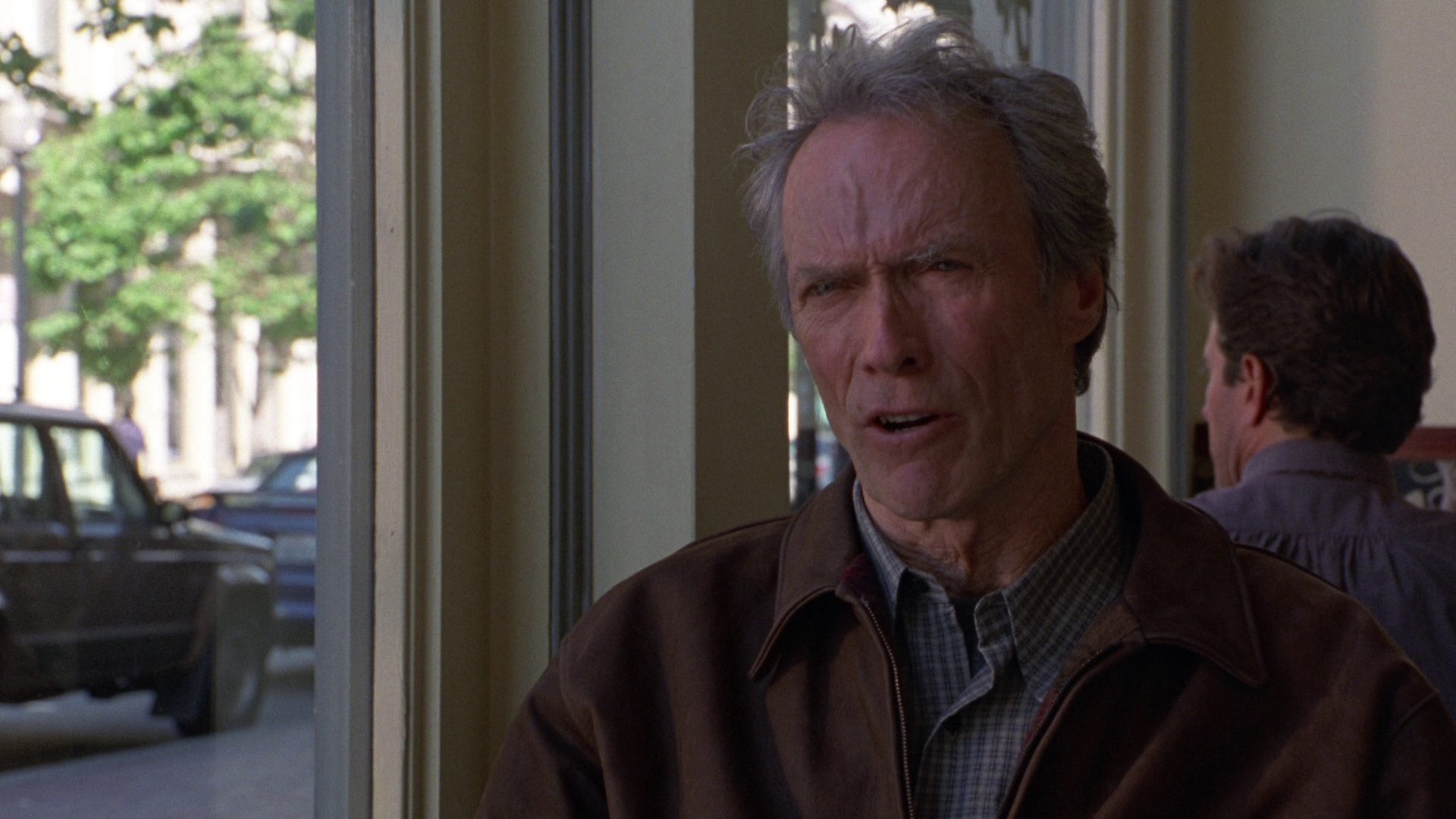 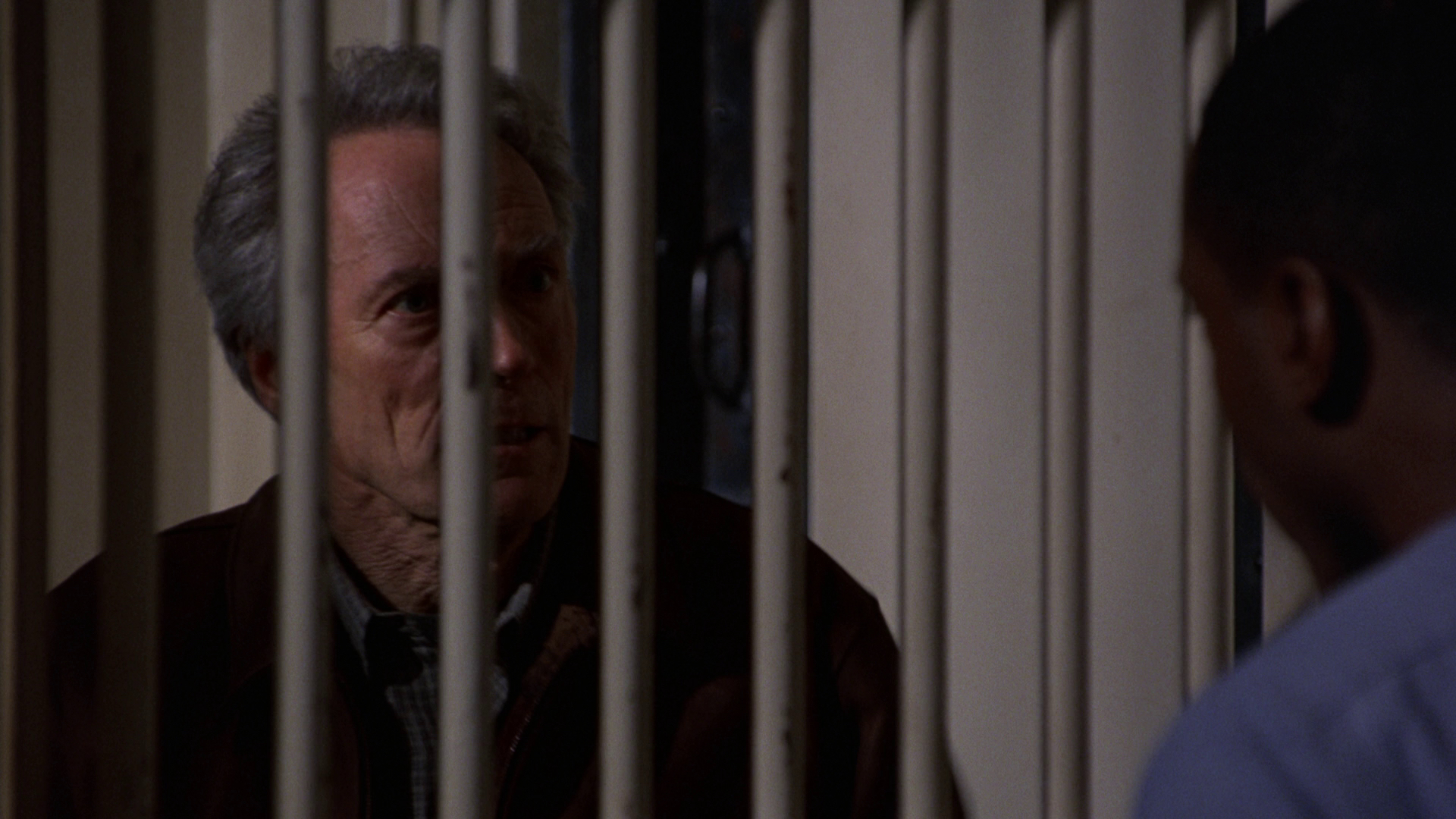 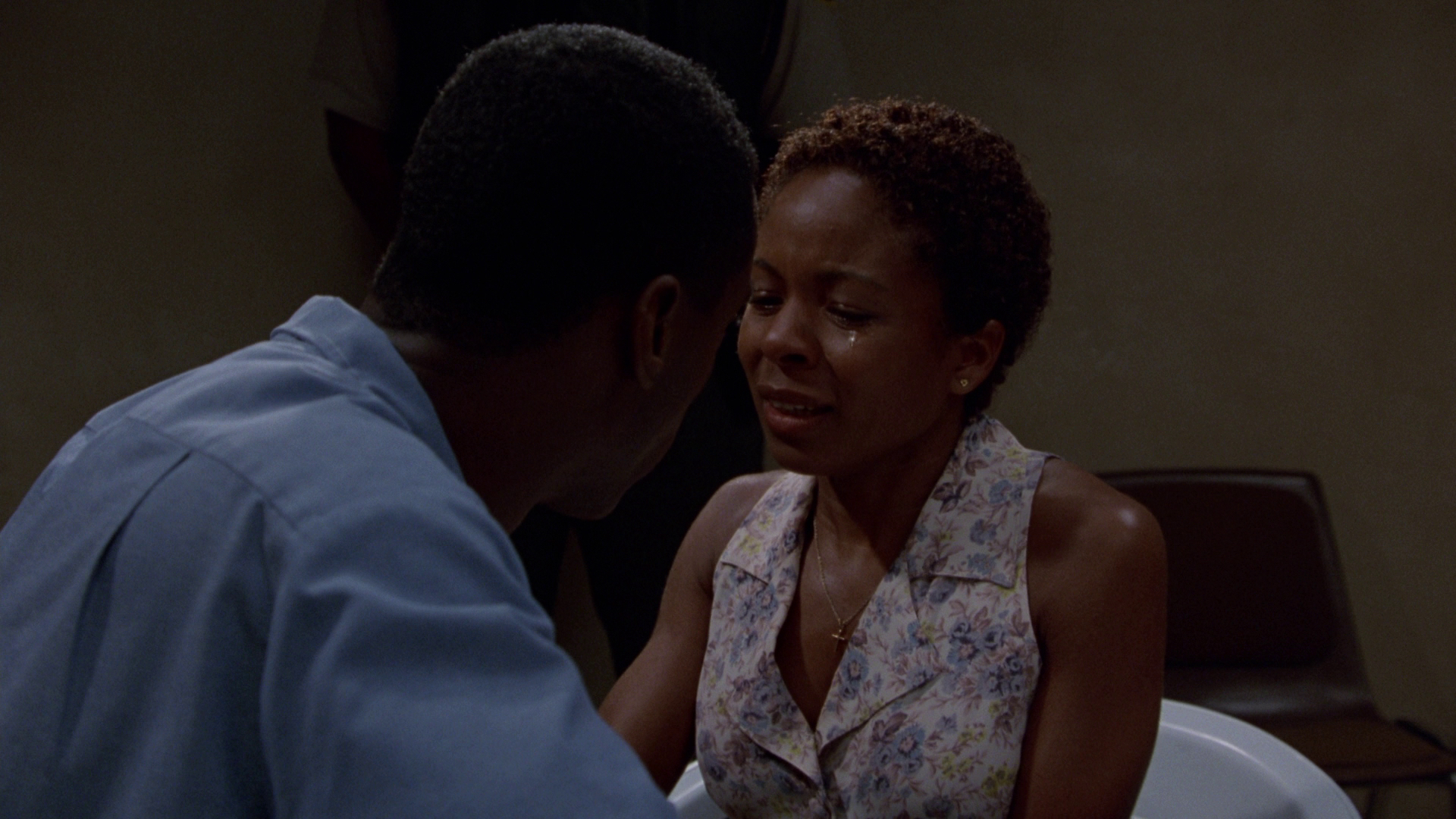 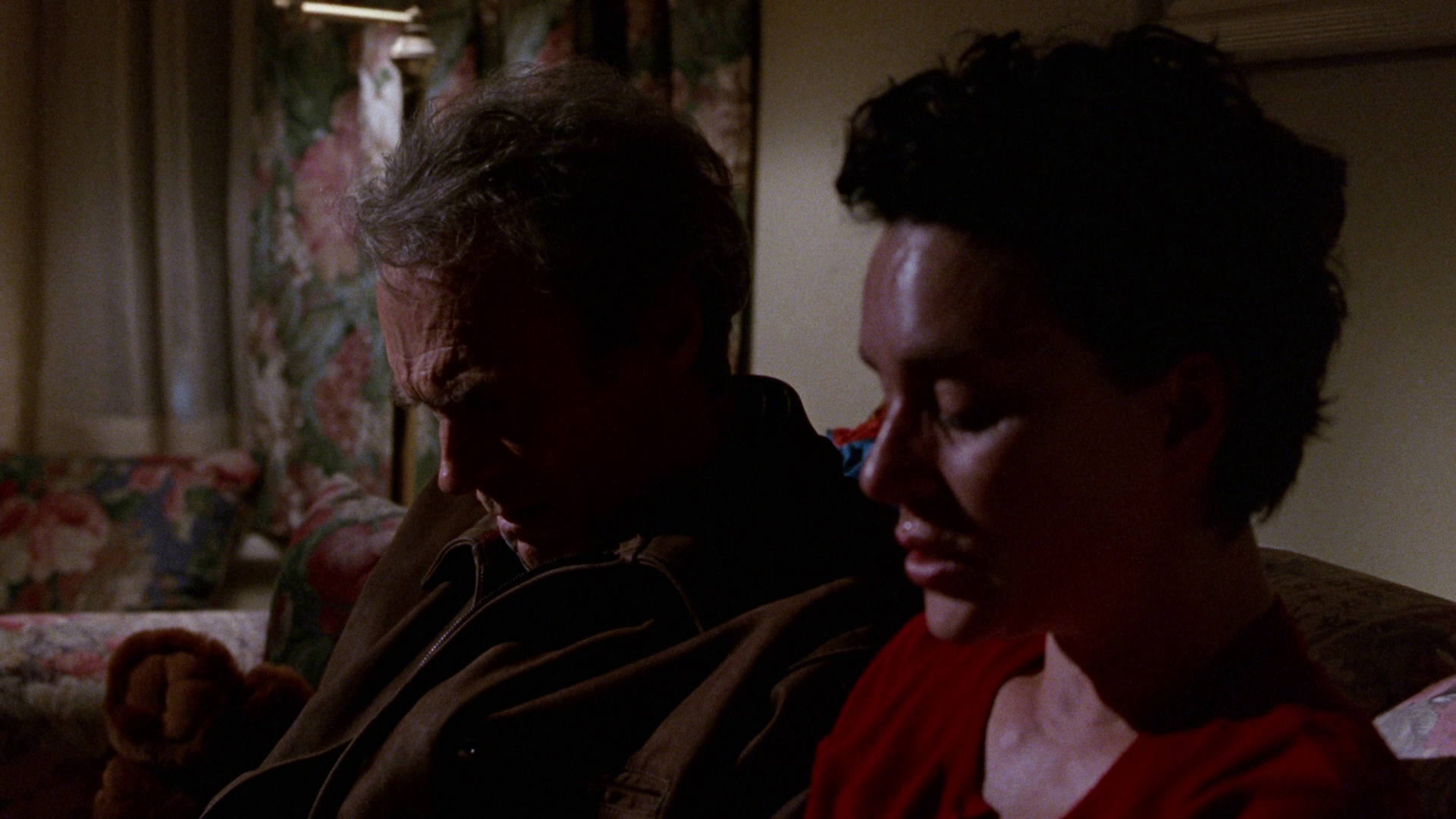 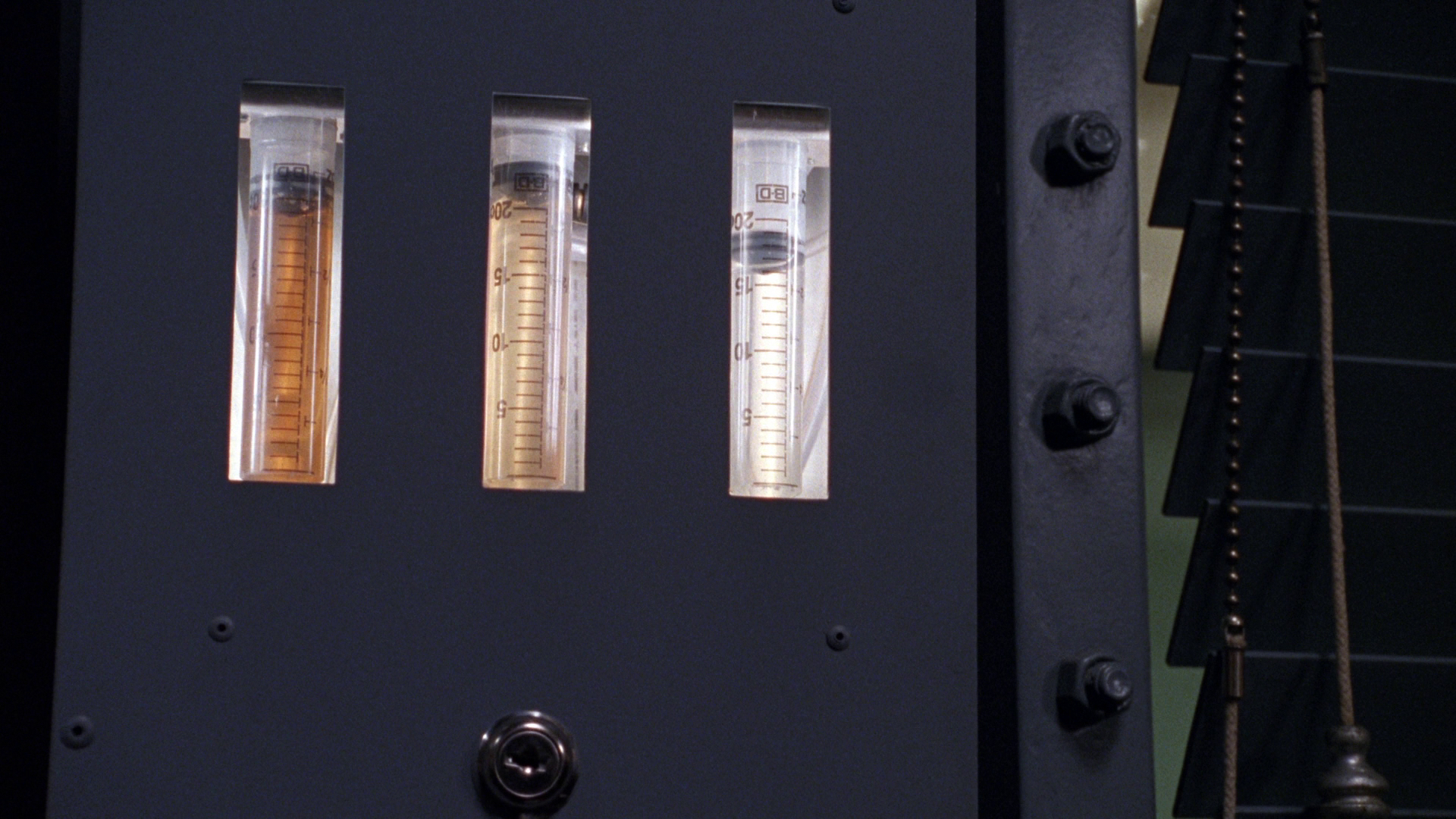