International - HKFlix.com // Unrated // Region 0
List Price: $29.99 [Buy now and save at Hkflix]
Review by Scott Lombardo | posted June 19, 2006 | E-mail the Author
Opening Thoughts: Newly remade as The Lake House starring Neo and Mrs. Jesse James, this wonderful Korean romance gets a re-release of it's own on DVD. Let's hope it's better than the original Korean DVD (fingers crossed). 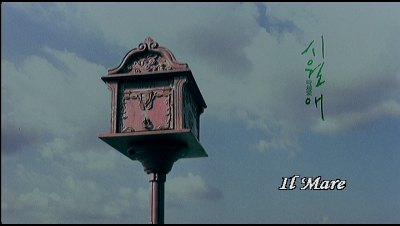 Movie: Il Mare (or Siworae) was released in Korea in 2000, which was right around when Korean cinema started blowing up internationally. While it didn't make a huge splash in the Korean box office, the film has won critics and fans world wide over the years. So much in fact that Hollywood took notice and decided to add the film to its growing stable of Asian remakes. Il Mare ('the sea' in Italian) was released by Warner Bros. in the US as The Lake House in June of 2006. 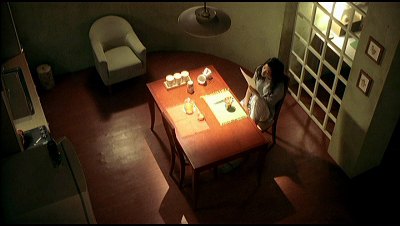 Il Mare at its core is a simple tale of romance between two lonely souls. The sci-fi twist to the story is that Eun-joo and Song-hyun are separated in time (which thankfully is never explained in the film). When moving out of her seaside house, Eun-joo leaves a Christmas card in the mailbox for the next occupants. Instead of the next tenants receiving the card, Seong-hyun, the previous owner of the house receives it two years in the past. Being that the house was newly built for him by his aunt, Seong-hyun finds the card puzzling. Seong-hyun's curiosity increases as the letters continue to mention things that have yet to happen. At first both Eun-joo and Seong-hyun are skeptical, but they continue to exchange letters and gifts until they come to realize what is happening. Eventually both Seong-hyun and Eun-joo fall in love and set a date to meet 2 years in the the future (for Seon-hyun at least). In the end just like with love, Seong-hyun and Eun-joo find out that time is often unpredictable. 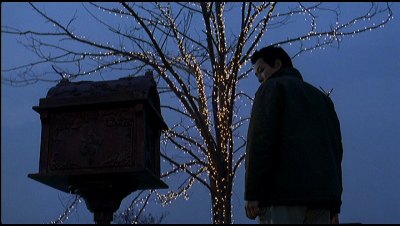 Perhaps Il Mare's greatest strength is its wonderful visuals. Hong Kyung-Pyo's cinematography is outstanding and clearly shows why he's one of the top DP's in Korea today. Some of his other films that he's shot are The Foul King, Guns and Talks , Save The Green Planet and Tae Guk Gi . Just as important as the cinematography in Il Mare is the set design. The beautiful seaside house is the primary filming location of the movie and it looks amazing in every shot. Of course this is all made possible by the cleverly written screenplay by Yeo Ji-na. In a film which could easily become clichéd and boring, Yeo Ji-na keeps Il Mare precise and to the point. Clocking in at barely over 90 minutes, Il Mare avoids the problem that many Korean films have during this time period, running to long.

What also makes Il Mare so enjoyable is the performances by Lee Jeong-jae (Seong-hyun) and Jeon Ji-hyeon (Eun-joo). Both actors' do a fabulous job portraying their characters and really bring the story to life. What's even more impressive is that they essentially deliver solo performances for the film. The very beautiful Jeon Ji-hyeon (best known for her role in My Sassy Girl ) was only 19 when this was shot, but seems far more mature with her acting. Her co-star, Lee Jeong-jae, matches up well with Jeon Ji-hyeon even though they don't spend much on-screen time together. Besides working on films in Korea, Lee Jeong-jae has also worked in TV and the modeling industry. I'm sure both of these fields helped in shooting Il Mare, where he gets plenty of screen time. The director of Il Mare, Lee Hyun-seung, brings all the pieces of the film together brilliantly. Probably more important than anything in this movie was the editing (as in most time travel films). Lee Hyun-seung handles this aspect of production perfectly and it sets the pace and overall flow of the movie. It's unfortunate that this is the last film that Lee Hyun-seung directed. I searched, but couldn't find anything in regards to him leaving the film industry. 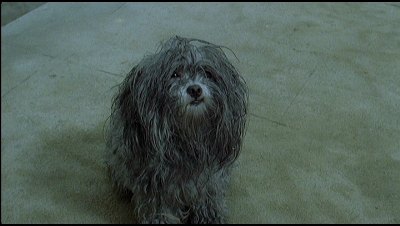 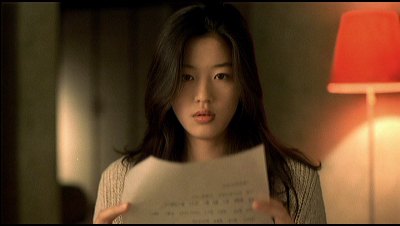 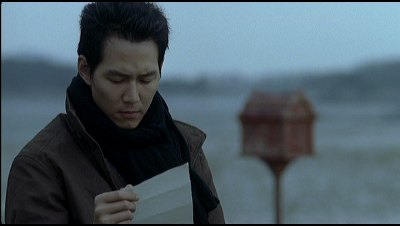 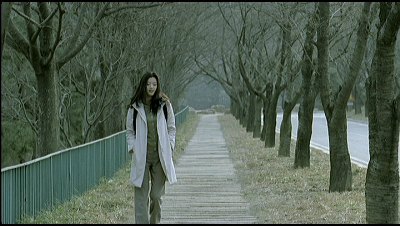 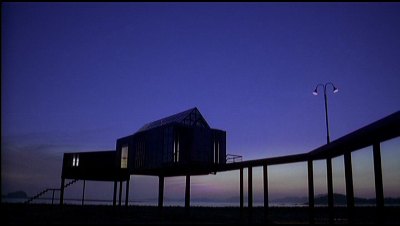 Final Words: Il Mare is a heartwarming film that will put both a smile on your face and tears in your eyes. This is still one of my favorite Korean films and that's saying a lot considering the company it's up against. Hopefully with the release of The Lake House, maybe we'll see a domestic release of Il Mare on DVD. Until then, despite the horrible subtitles on this DVD, it's still the best version available for non Korean speakers. I cannot recommend Il Mare more highly, but unfortunately the DVD falls a tad short. This film really deserved a better treatment, especially for a re-release.