I didn't approach the challenge of reviewing the DTV sequel "Flicka 2" as an opportunity to keep up with the now ongoing "Flicka" saga, kicked off with the 2006 feature film (adapted from the classic novel by Mary O'Hara). No, I decided to take on the feature as a way to keep up with actor Patrick Warburton, an actor I've grown to strangely dislike over the years. He's a performer with a single comedic speed, yet "Flicka 2" offers the man something different, with a hesitant paternal role that doesn't require his dim-witted butch routine.

When her grandmother can no longer act as her guardian, Carrie (Tammin Sursok) is sent to live with her estranged father Hank (Patrick Warburton) on his Wyoming ranch. A skateboarding, hell-raising teen, Carrie has trouble adapting to the slow rural life, only finding comfort in the company of Flicka, an untamed stallion Hank doesn't know what to do with. The two bond instantly, leaving Hank in the difficult role of disciplinarian as his distant daughter settles into her new life. While Carrie enjoys a dalliance with a local farmhand and deflects offers of communication from her father, Flicka demonstrates progress as a potential show horse, leaving a rival rancher (Ted Whitthall) looking to steal the animal to help his spoiled daughter win a local rodeo.

If you didn't happen to see the original "Flicka," don't worry. "Flicka 2" is basically the same motion picture, only the scale of the filmmaking has been reduced, country star Tim McGraw has been replaced by country star Clint Black, and some fart humor has been shoveled into the film to give the target demographic (10-year-old girls) a few cheap thrills. The two features are bound together by a diary conceit that has Carrie reading personal thoughts on Flicka left behind by Katy (played by Allison Lohman in the earlier picture), allowing the two girls to share their love for the stallion, along with permitting viewers a brief moment of familiarity to help the bonding process. 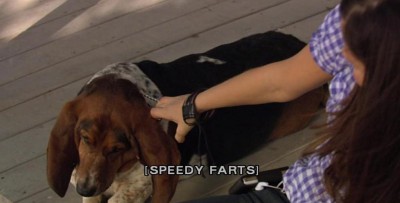 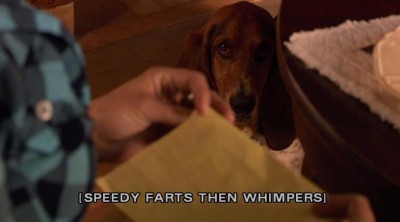 "Flicka 2" is an expectedly elementary picture, detailing the life of an itchy teen girl stuck in the middle of nowhere without her cell phone, a nearby skate park, or the comfort of friends. From here, Carrie enjoys a traditional arc of self-discovery, nudged along by a horde of gushy pop tunes, a few horse riding montages, and the thrill of young love. Director Michael Damien (yes, that Michael Damien) submits a pedestrian effort, coloring broadly to sell the trite screenplay, relying on gorgeous Canadian landscapes to do most of the heavy lifting.

As for Warburton, the man gives the role his best shot, expelling many sighs as Hank remains out of touch with his daughter's pubescent needs. It's not a superlative performance from the once and future Puddy, but it's refreshingly sincere and free of barking. It's Sursok who's overly aggressive here, hamming it up as Carrie learns a thing or two about life outside of the big city. 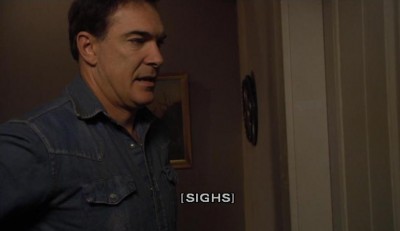 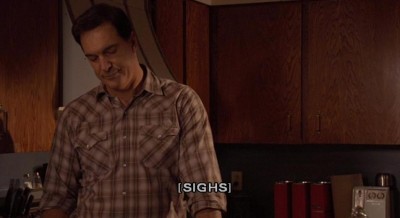 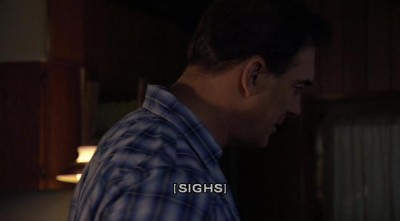 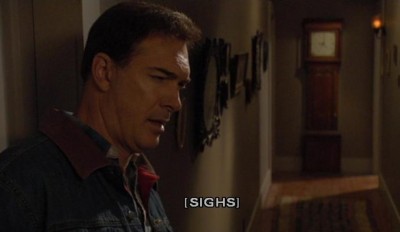 The anamorphic widescreen (1.78:1 aspect ratio) is consistent for a low-budget production, delivering the HD cinematography with few hiccups along the way. Colors are soft, but generally available, with special attention paid to the rustic hues of the outdoors. Black levels are subdued, and skintones seems perfectly natural, with the possible exception of Sursok, who's forced to express herself through ungodly layers of makeup. No wonder the performance is so big.

The 5.1 Dolby Digital sound mix on the DVD is a secure listening experience, with heavy emphasis on the tinny soundtrack selections, which dominate the track whenever presented. Dialogue exchanges are always cleanly depicted, while farm life atmospherics offer some directionality, with gallops and assorted horse business keeping the mix active. 2.0 English and French tracks are also available.

"A Conversation with Clint Black" (3:53) chats up the supporting actor, who offers his thoughts on the filming process. It's a little weird to hear the singer talk about his acting "sensibilities" when he's barely in the film, but hey, the man is beloved.

"Running Wild: The North American Mustang" (4:38) visits the Sunset Ranch in Hollywood to meet the four-legged stars of the film. Talk of horse behavior and proper animal treatment ensues.

"The Making of 'Flicka 2'" (5:34) is the requisite promotional featurette, with cast and crew proclaiming the wonderfulness of working on a wonderful picture with wonderful people. Talk of cast cowboy skills is interesting, but the rest is sell-sell-sell. Oddly, Damien isn't present to slather his film with praise.

"Horsin' Around" (2:37) is a blooper reel, with the cast enjoying plenty of mix-em-ups during filming.

The world didn't need a "Flicka 2," but as useless sequels of questionable artistic merit go, it's not deplorable. Pre-teen girls will adore it, and that's all that really matters.