Pain flows like a river in Alejandro Gonzalez Inarritu's "Biutiful." Actually, a river is too shallow and narrow to accurately convey the level of misery on display here, which plunges to abyssal depths at certain intervals of the film. Why so sad? "Biutiful" doesn't retain much meaning beside expected explorations of spiritual and personal consequence. Instead, it's an intermittently striking film with a few immensely effecting moments of catharsis, stretched out over an unnecessarily long running time desperate to hammer home every last twitch of agony.

Uxbal (Javier Bardem) is a scrapper on the streets of Barcelona desperately looking to provide for his two kids after splitting from his manic wife, Marambra (Marciel Alvarez). Working a few scams involving Chinese sweatshops and ghost whispering, Uxbal hopes to retain his moral core by providing comfort to those he exploits, befriending a few immigrants along the way. Soon diagnosed with a terminal illness, Uxbal pushes himself harder to collect a nest egg to pass on to his children while dealing with crippling issues of self-loathing and a devastating deterioration of health. 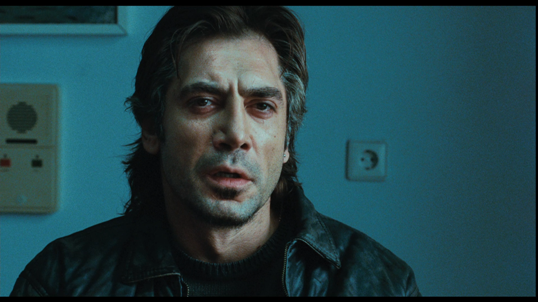 The director of "Amores perros," "21 Grams," and "Babel" loosens his crisscross storytelling habits some with "Biutiful," spending less time lacing together a sprawling tale of poetic woe and more time fixating on the despair of a single man. It's a grim world out there for Uxbal, who stalks the filthy streets, lives in a decrepit apartment, and traffics daily in criminal activity. What's frustrating about "Biutiful" is its stagnant atmosphere, with Inarritu struggling to provide a profound reason for a 150-minute-long death march filled with reflective abstract touches, mass murder, and boiling levels of fear and guilt. One would think the filmmaker has enjoyed plenty of practice on the subject of mortality, but "Biutiful" showcases an exertion for meaning, spending too much time wallowing in the muck, losing itself to the routine of remorse.

Keeping the film as centered as possible is Bardem, who plunges wholeheartedly into the role with his usual gusto. A jittery, incontinent man with a bleeding heart, Uxbal is a bastard with conscience, surviving the best he can despite the occasional criminal act. The script looks to soften the character by having him apply for sainthood, punished karmically by cancer with only a few months to supply his beloved children with any sort of future. The agony is skillfully conveyed in Bardem's trembling body language, allowing the viewer to process the emotional burden Uxbal is carrying while the director is off planning superfluous adventures that emphasize the picture's obesity. Bardem keeps Uxbal fallible and sincere, precisely the raw spirit "Biutiful" needed more of. The performance saves the movie, perhaps stumbling into profundity at certain moments of personal acceptance. 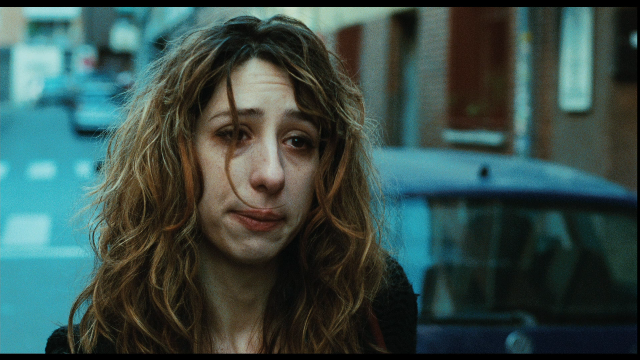 Colors are terrific in the AVC encoded image (1.85:1 & 2.35:1 aspect ratios) presentation, with striking hues emerging from costuming and apartment interiors. Skintones are natural, registering the various stages of illness and distress with ease. Clarity is generally good, permitting the viewer a hearty read of city particulars, feeling out the claustrophobia of the urban centers, while set design nuances are effortlessly observed. Shadow detail isn't consistent, but there's a good sense of black spaces, with evening encounters holding their intent. Fine grain is detected to permit a cinematic texture, though a few instances of noise pop up. The shifting aspect ratios is purposeful and handled smoothly, without losing the flow of the movie.

The 5.1 DTS-HD sound mix offers a complicated soundscape teeming with internalized response and environmental changes. Surrounds encourage the mood, with a compelling directional effort that sustains city activity, separated comfortably from the dialogue exchanges, which keep frontal for most of the picture, occasionally going circular to feed into the chaos of the room. Scoring and soundtrack cues offer some heft, with one club encounter introducing a throbbing low-end punch to the music. Atmospherics are generous, feeding into the surreal fringes of the pieces, capturing a fractured state of mind with welcome crispness and weight. 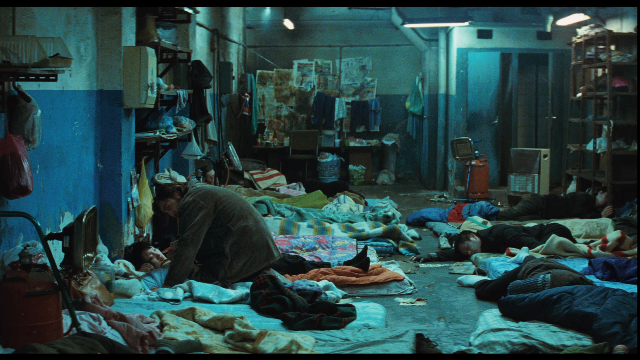 "Director's Flip Notes" (21:42) is a fascinating look at the creation of the picture, combining director Innaritu's personal video clips with an audio diary of sorts, permitting the filmmaker to explore the creative process in his own special way. The BTS footage here looks a little rough, but the moments captured are valuable, generously permitting the viewer a look at the actors in a raw state of preparation.

"Crew" (4:02) is a lighthearted look at various crewmembers, some daring to share a bit of personal expression.

"Interviews" (8:17) sits down with actors Javier Bardem, Eduard Fernandez, and Marciel Alvarez, who discuss characterization and approach to working with such troubling material. 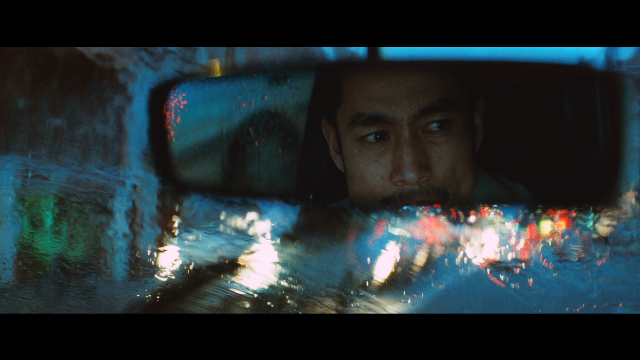 "Biutiful" is in desperate need of a tighter edit, paring down Uxbal's universe to a more direct hit of significance, thus reinforcing the thematic and supernatural experience. Instead, the picture spins about, hitting a few sublimely quivering beats of frustration and confession before it loses itself to pretension and trivial displays of surrealism. There's a remarkable film in here somewhere. 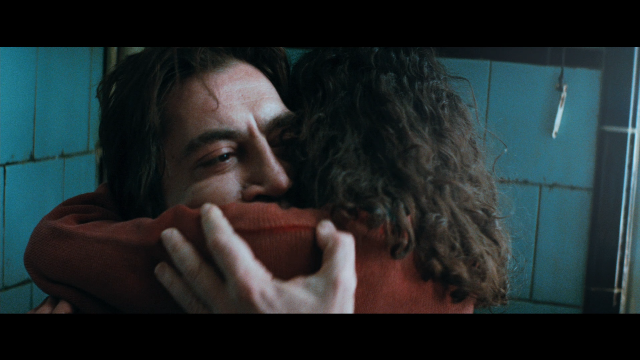