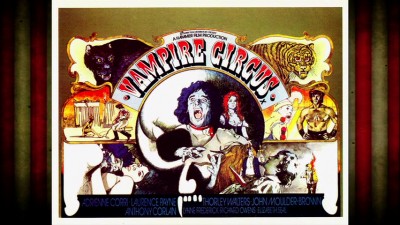 The beginning of Vampire Circus introduces audiences to a vampire known as Count Mitterhaus (Robert Tayman), who seems to be luring many young women into nights of seduction and eventually death. The opening (pre-credits) lasts a staggering amount of time with nearly fifteen minutes devoted to the setup involving this vampire and how he seduces a woman and has her help him to kill a very young girl. The act of killing a child almost seems to serve as some kind of perverse foreplay between this vampire and the woman who aided him in creating such a trap. We soon discover that the town is determined to annihilate the vampire; to kill Count Mitterhaus and free the people from the fear and torment of having a neighborhood vampire. Things don't go so great though for all involved. The vampire is staked, but curses the town on the way out! Eventually, the town has an unspecified plague (possibly the result of the vampire's curse). The story arrives fifteen years later to signal the arrival of a circus troupe that comes into the town. The rest of film revolves around the townspeople trying to cope with the plague by visiting the simple carnival delights while something else seems to be resulting in people dropping off dead like flies (left and right). Suspicions begin to arise that the new 'visitors', this carnival group, consists of vampires working towards bringing the Count Mitterhaus vampire back from the dead for revenge on the entire town!  Sounds like a premise suitable for a vampire flick to me.

Given the low budget and rushed nature of the production (as I learned through viewing some informative supplemental features) director Robert Young should be commended for pulling everything together as neatly as he did for this type of genre picture. It seems apparent that the ambition of the entire film may have surpassed the pinning's of the story itself but it certainly makes this a more interesting attempt at a vampire story than what I am sometimes accustomed to seeing. The film was made as an early 70's Hammer Horror production and anyone familiar with the output from Hammer should know to expect an interesting horror film if nothing else. 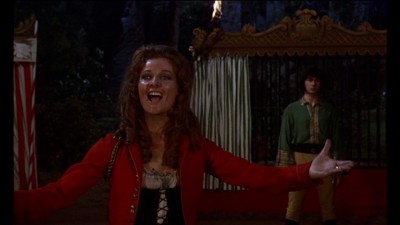 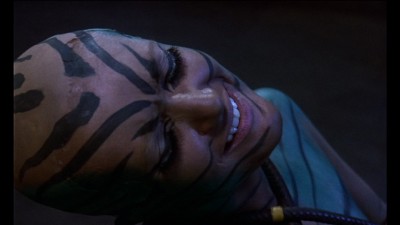 Combining the popular film appeal of vampires and circus thrills into one movie was a good idea even if it ultimately feels more than a little silly if one takes the entire experience too seriously. The greatest strength of the film is it's ability to muster up some genuine chills with a strong atmosphere created through the dark cinematography and the slow build nature of the camera shots, which are often deliberately timed to build suspense in a way that feels right at home for the film. The music by David Whitaker is also appropriately orchestrated to give both an aura of mystery and a edge of action or suspense during the concluding act. One downside is that the special effects are quite dated and don't really hold up as well as I'd have liked. Surprisingly, I was really pleased with the makeup and costume pieces used throughout the film though. There is a scene focused around a nude woman painted with stripes as if she is a wild tiger engaged in an act at the circus that plays as both campy and sexy at the same time.

With this kind of production, half the fun may lie in the intriguing premise alone. This isn't the kind of film that one can really describe as being particularly "good" overall. Vampire Circus is one of those classic B-movies that really feels like one in every imaginable way though. While the story is ludicrous, the direction is decidedly uneven at times, and the acting is sometimes stiff or overly dramatic the film manages to still be a compelling experience that entertains and leaves something to chew on (pun intended) more than some films can ever muster regardless of genre conventions. 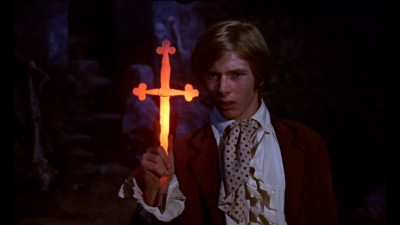 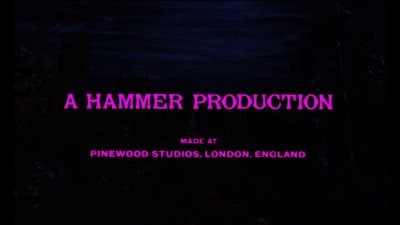 Vampire Circus is presented on Blu-ray with a 1080p High Definition AVC encoded transfer that retains the original 1.66.1 aspect ratio (which leaves small black bars on the sides of the screen). The film looks reasonably pleasing for a low budget 1972 production. The colors are definitely improved over the DVD edition despite the somewhat subdued cinematography. The picture is also moderately sharp, all things considered. Black levels are decent but never as impressive as some video enthusiasts may expect. Given the age and likely problematic nature of putting out a high quality release of this film it looks impressive. Grain is moderately visible and retained. The biggest downside is ultimately the print damage and scratches that are occasionally noticeable. Early in the film, a few scenes display small yellow print damage that is particularly distracting and detracted a bit from the overall experience (this kind of damage actually worried me about my plasma television, which I initially feared as the source). If one can overlook the sometimes distracting print damage this is certainly an acceptable transfer.

Sometimes it becomes aggravating to have to say this to fans, but keep those expectations in check: this won't blow you or your subwoofer away. Vampire Circus has an incredibly dated sound mix that reflects the time in which the film was made. It doesn't offer much in the way of impressive dynamics. Most of the film relies heavily on the center speaker for reproduction of dialogue. Music gets a decent boost with the left and right speakers, as do the occasional sound effects. The film has a lossless 2.0 DTS-HD Master Audio track that seems to be a minor but appreciable upgrade over the DVD edition. A lossless audio Music and Effects Only track is also provided and would be a worthy listen for fans of the score. 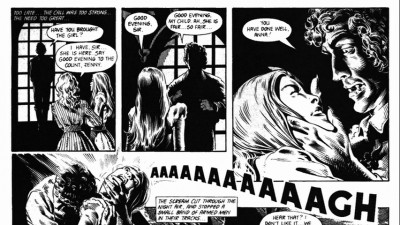 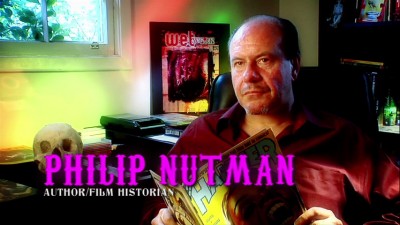 
In some ways, I was a bigger fan of these informative and entertaining extras than I was of the film itself. I was completely engaged by The Bloodiest Show on Earth: Making Vampire Circus Documentary, a 32 minute long trip down the memory lanes of historians and film experts who know a great deal of information about Hammer Horror Productions and Vampire Circus as well. This extra gave a fairly significant amount of information on the production background of the film, and of the history of the studio in a way that made things easy to digest and understand. Gallery of Grotesqueries: A Brief History of Circus Horrors is a 15 minute long featurette which covers a considerable amount of ground on the various horror films that have been produced over the years with a circus as the backdrop. I learned about a number of interesting sounding films that seemed worthwhile (i.e. I will rent some of them in the future, perhaps). Visiting the House of Hammer: Britain's Legendary Horror Magazine is another featurette, 10 minutes long, which primarily has a film historian, Philip Nutman, describing his first encounter with this magazine and detailing some of the history behind it's creation and rise in readership popularity. Also included is a Vampire Circus Motion Comic Book which was fun to watch, but unnecessary at only 3 minutes long and as something far from complete. A two minute long video focuses on still images as a photo gallery display of promotional images and posters used for the film. Rounding out the extras is the original theatrical trailer.


Vampire Circus is a sometimes silly but often enjoyable B-movie horror flick with a decent amount of atmosphere that helps to establish this effort as an enjoyable night of entertainment. The included extras are extremely well made and would be educational for Hammer Horror film fans who would like to know more about the studio's history. The PQ/AQ is decent if marred by a few irritating examples of print damage. Fans of the film should consider making a purchase at an acceptable price point. Recommended. 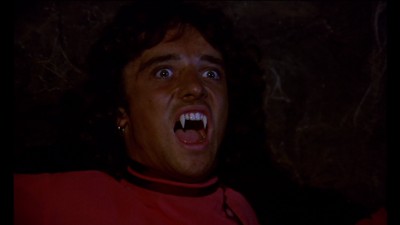