"13 Assassins" is like watching a protracted chess game with an exquisite final move. It's a samurai tale of allegiances and vengeance, and while its violent, blood-spattered path is engrossing, the film makes a considerable effort to slow cook the set-up, making the road to death's door something significant, moving away from empty stylistics to stage a film of icy warrior valor.

Nearing the end of the samurai era, vicious Lord Naritsugu (Goro Inagaki), younger brother of the Shogun, is poised to assume a greater role in national Japanese power, disturbing those who've seen his contemptible wrath first hand. To halt his crushing ascension, Shinzaemon (Koji Yakusho) is hired to assassinate Lord Naritsugu, soon accepting the loyalties of 11 samurai and a feral hunter, forming a team bent on ambushing the monster on his way to glory. Holed up inside a booby-trapped village, the men wait for their chance to strike, facing honorable death as they prepare for a final ambush that pits these 13 warriors against an unstoppable swarm of soldiers. 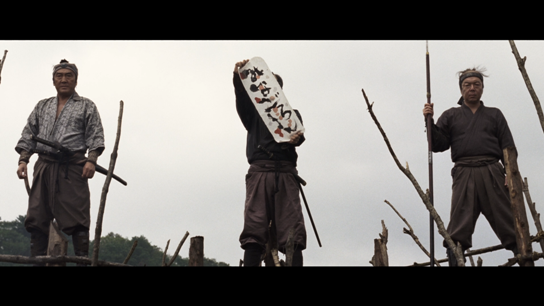 "13 Assassins" is the latest film from the ridiculously prolific Japanese director Takashi Miike, a filmmaking powerhouse perhaps best known for his hyper-violent output ("Ichi the Killer," "Audition"), often taking great delight in the art of screen suffering. This latest picture (a remake of a 1963 film) restrains Miike some, working with a period piece set in feudal Japan, leaving much of the story to scenes of intense planning and introductions. Indeed, "13 Assassins" is a triumphantly focused picture, with some of its finest moments played in reaction, watching Shinzaemon and his team prepare to exterminate a particularly sadistic threat.

Admittedly, the maze of names and locations can be quite overwhelming at times, with the script diligently building a frame of strategy from which to hang a plethora of characters, most made up from the ragtag samurai pack. Miike manages to smoothly establish a majority of the faces, and Lord Naritsugu's diabolical behavior couldn't be more pronounced (the ghoul has an affinity for rape and freely kills children), allowing the feature to relax some, with clarity increasing as the stakes are raised. While true screen individualism for these men isn't a realistic goal for a two-hour film, "13 Assassins" does a commendable job keeping the viewer alert, with meaty presentations of doubt and honor to chew on while the armies prepare for a final showdown. 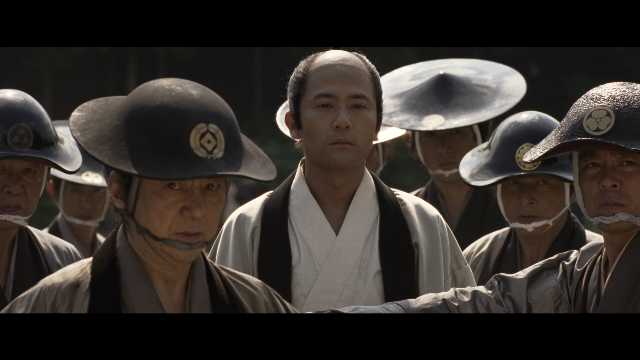 The AVC encoded image (2.35:1 aspect ratio) is quite sturdy with a challenging visual palette, showcasing a subdued, but pleasing read of colors, with browns and silky grays making the largest impression. Exteriors look alive with a crisp countryside feel, sustaining grit within the mud-caked location. Greenery makes a vivid impression. Skintones are natural, while shadow detail is largely supportive throughout several low-light encounters and difficult costuming. Clarity is healthy, permitting set design particulars to pop, while intense facial reactions are always pronounced.

The 5.1 DTS-HD sound mix sustains a crisp frontal force when dealing with the dialogue exchanges. Voices sound purposed and full, pushing out some when group dynamics are introduced. Violence assumes a more dimensional stance, bringing a fresh directional hold for the combat scenes, with sword clangs and rural chaos creating a circular feel. Scoring is light but well separated and accentuated when the moments calls. Low-end is strong, creating some horse-fueled rumble. An English-dubbed track is also available. 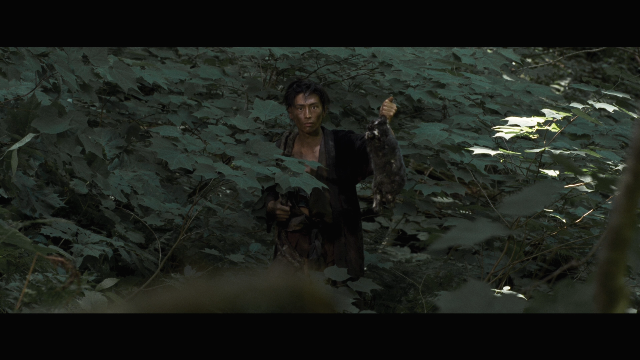 "Deleted Scenes" (18:14) are short blasts of character development and political positioning cleaved away to get to the goods faster. The scenes are brief but compelling in the manner they expand personality and motivation, including further moments of bonding with the assassins. There's also one odd scene where one of the warriors reveals he's packing more than just a big sword, wearing out the woman (and men) of the village.

"Interview with Takashi Miike" (18:43) is an amusing conversation between the legendary filmmaker and an overly excited Japanese journalist. It's more of a junket-type discussion, but Miike opens up about his creative process and his dramatic intentions.

And a Theatrical Trailer is also included. 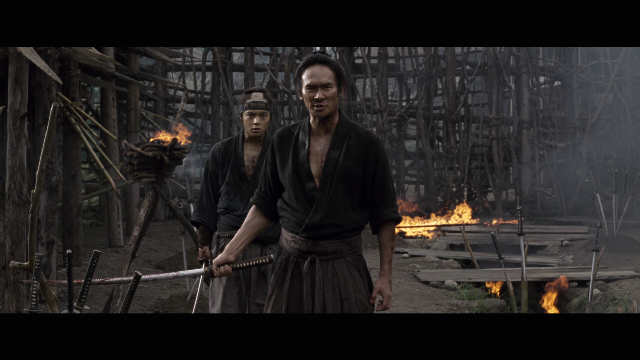 The climactic battle between Lord Naritsugu's army and the assassins is an extensive action set-piece that eats up nearly 1/3 of the film. It's a rolling, slicing, explosive conclusion that keeps the severity of the violence in play while passing out little scraps of cinematic delights, emerging from the labyrinthine layout of the reinforced village. It's a wild finale, but one of purpose, displaying the tenacity of the assassins as they take on an enormous enemy, presented with an opportunity to employs skills slowly rendered obsolete by the advancement of Japanese culture. It's also a perfectly staged orgy of gushing wounds and grunts, allowing Miike a chance to storm the screen with visual heft, leaving the picture in a winded, but utterly satisfied state. 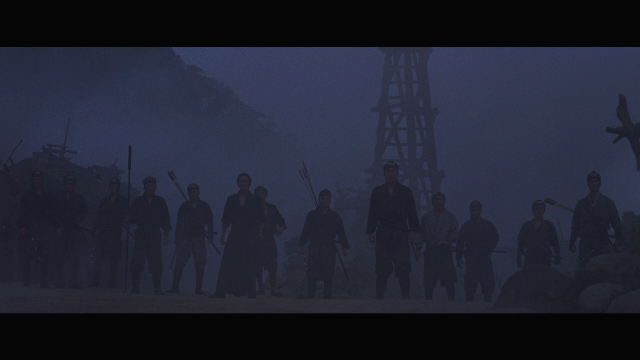