Extensive and unreal violent encounters are safely folded and shared in "The Bang Bang Club," a potentially mesmerizing look at the work of combat photojournalists ruined by ham-fisted screenwriting and ill-equipped performances. A substantial discussion of mental strain and moral flexibility is thrown out of the nearest window to play with irksome television movie clichés, taking the sting out of an alarming vocation.

South Africa in the early 1990s is a country torn apart by tribal warfare, permitting various photojournalists an opportunity to cover daily eruptions of violence. For freelancer Greg (Ryan Phillippe), his introduction into the conflict between vicious opposing forces leads him to a squad of charming shooters, including Kevin (Taylor Kitsch). Capturing death and destruction on film, Greg soon builds a name for himself, while the journalists are branded "The Bang Bang Club" due to their extraordinary front-line efforts. While a romance with editor Robin (Malin Akerman) soothes his soul, Greg finds the photo work taking over his life, desperate for the specialized adrenaline rush the hazardous locations provide. 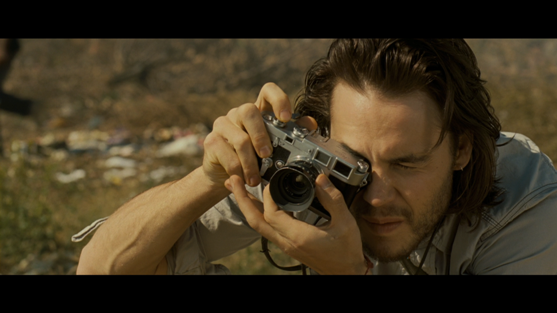 There have been many photojournalism movies released throughout the years, leaving "The Bang Bang Club" with the benefit of hindsight, able to construct a story that avoids obvious motivations, drilling into the tattered psyche of the shooter. Adapted from a novel co-written by a member of the titular team, writer/director Steven Silver elects for an obvious route of characterization, squeezing nuance out of the material, playing the invasive effects of the hectic job as theater, not as a gut-churning grip of cinematic control.

The men depicted here are adrenaline junkies, out to capture the perfect image to sell to the world, spending moments between the battles drinking, womanizing, and even turning to drugs to keep their pulses thumping and minds clouded. The emotional complexity of such a job is fascinating, yet Silver doesn't approach the nightmare with an expected level of sophistication. Instead, the journalists are mostly one-dimensional shadows, processing their guilt through showy act of destruction or physical deferment. "The Bang Bang Club" seems hesitant to investigate the shooter mindset in full, more content to display Africans butchering each other than supplying a satisfying understanding of why average men would risk their lives to document horror. The primary colors are well cared for, sold by a cast of limited actors brandishing iffy accents. Missing is the real grit beyond superficial displays of worldly concern and moral erosion. 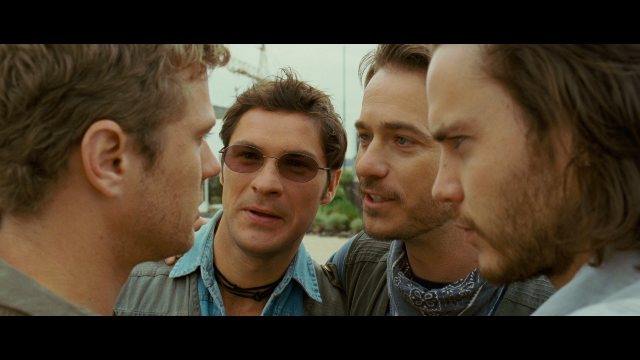 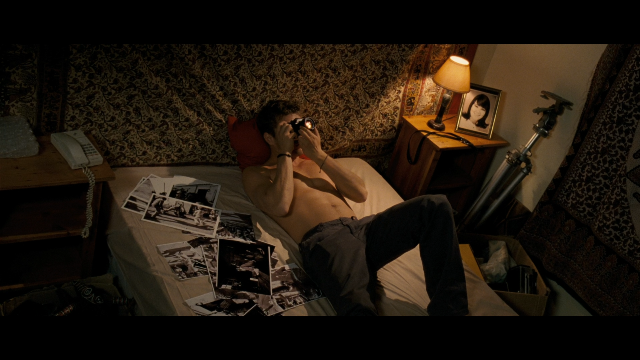 The feature-length audio commentary with writer/director Steven Silver is strictly for fans of the movie. The filmmaker calmly details historical accuracies of his picture, making sure the listener is well aware of the production's homework skills. It's not a defensive track, but one that tends to dwell on only moderately interesting backstories while material worth commenting on passes by. Silver is articulate but rarely engaging.

"Making Of" (45:01) leads with the introduction of Joao Silva, one of the members of the "Bang Bang Club," who gives the cast a crew a tutorial in combat photography realism. Interesting stuff. The rest of the featurette (which features subpar video and awful audio) is devoted to exploring creative and dramatic motivations, using interviews with cast and crew to illuminate the intensity of the low-budget shoot. Film clips pad the viewing experience.

"Behind-the-Scenes Slideshow" (4:05) sustains the photography theme of the movie to share some snaps taken during the film's production.

"Deleted Scenes" (5:29) supply an illuminating opening to the picture (featuring Greg and his initial departure from home), more intimate screentime with Greg and Robin, and explains the political origins and resolution of the story.

"Kgosi Mongake Interviews Cast and Crew" (17:20) provides the youngest member of the cast with an opportunity to talk up production members and extras (a few without the benefit of subtitles). While there's little in a way of stunning revelations, the slice-of-life approach is interesting, truly capturing the mood of the set. 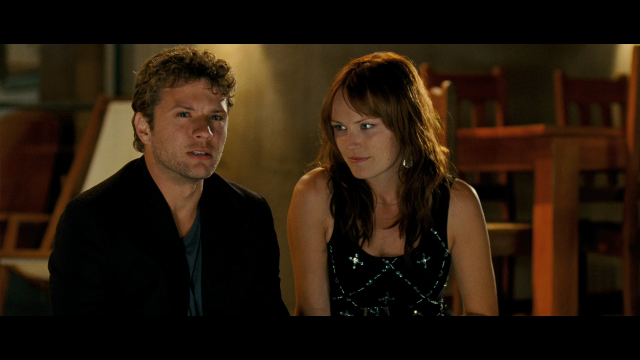 "The Bang Bang Club" wets itself with tedious melodrama any chance it gets, while also inviting further disinterest by creating a silly romantic entanglement for Greg. This is a formulaic movie about a hot-blooded subject matter, spending more time on fruitless scripted endeavors instead of charging into the unknown and recounting the uneasy, complex air of personal freedom that comes with a virtual promise of death. 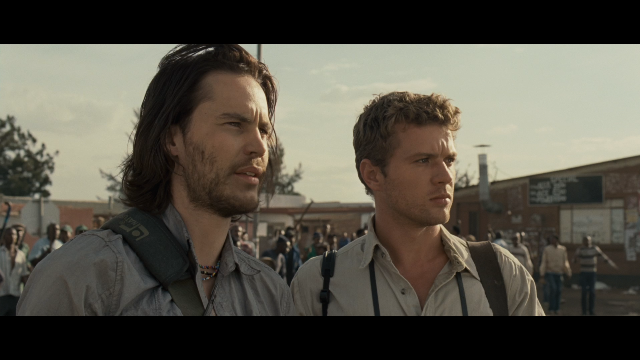