Up next we have Sean Bean in a new film called Cleanskin. What's a "cleanskin," you ask? Generally speaking it's a person or persons who do not fit the standard profile of a terrorist. The term was used more loosely in England after the bombings in 2005. The four bombers that detonated those bombs were cleanskins - because they flew under the intelligence radar of the government.

Ewan (Sean Bean) is a British Secret Service Agent who has to go deep undercover to try and stop Ash (Abhin Galeya), who plans on one last bombing. Ash is a former law student who turned to extremist ways when the outside world shunned him. At least that's his perception. In this case Ash is the cleanskin, because he comes from a normal background and the does not fit the general stereotype of a typical terrorist bomber.

This makes for a very elusive chase, because Ash fits in everywhere. What Ash doesn't know is that Ewan has been given carte blanche in trying to take him down by any means necessary. Charlotte (Charlotte Rampling) is Ewan's boss and she has him moving from target to target. Kate (Tuppence Middleton) is Ash's ex-girlfriend who we'll lots off, because she's involved in the flashback scenes in addition to the present day scenes. She plays a pivotal role in Ash's conversion. Mark (Tom Burke) rounds out the primary cast as Ewan's partner assigned to him by Charlotte.

After watching the severely underrated Age of Heroes not too long ago I was ready for some more Sean Bean ass-kickery and Cleanskin presented it itself. Sean Bean kicking all sorts of ass? I'm in! The film is extremely violent and some of the close quartered fight scenes are realistic and brutal. Think Taken, but less fluid. Production values are all top notch considering the film only cost 2 million pounds to make.

The film was written, directed, produced, and edited by Hadi Hajaig and I give him mad props for pulling a Robert Rodriguez. The film looks great and I had a lot of fun watching it. My only gripe would be during flashback transition scenes. There are a few scenes where we're watching the film, but it's in the past before it flashes forward to the present. It lets you know when you're in the present, but I don't remember it telling you when you're in the past. It's slightly jarring. For true Sean Bean die-hards, this could be a problem, because Sean Bean does not appear in the flashbacks, and the flashbacks comprise about 50% of the film. I would not let that bother you, because the film as a whole rocks. 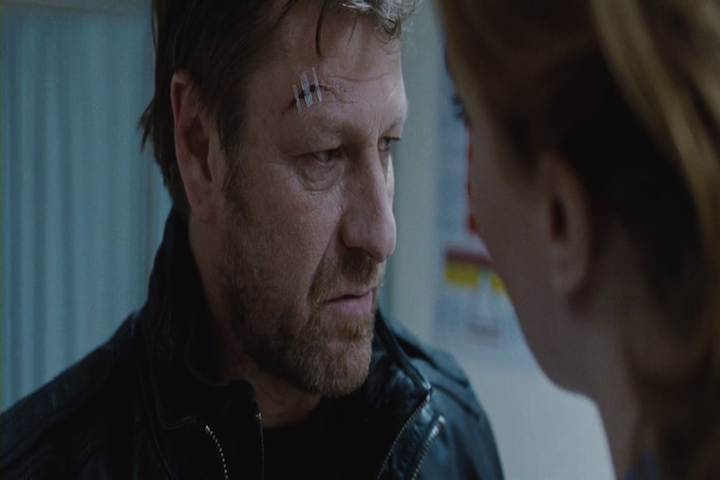 Cleanskin is presented in 1080p, 2.35:1 widescreen. The print, like the film, retains a gritty look during the many instances of action, while keeping a sharp look when there isn't anyone getting killed. Flesh tones look natural, banding is never an issue, and contrast does not boost. The film was shot in the UK and it takes advantage of overcast skies, in addition to some lovely shots of the countryside. Black levels, the few that there are, stay deep and inky, without any serious hints of crush. Edge enhancement is also absent, and I did not notice any signs of aliasing or intrusive spots of DNR. Cleanskin looks "clean" on Blu-ray. 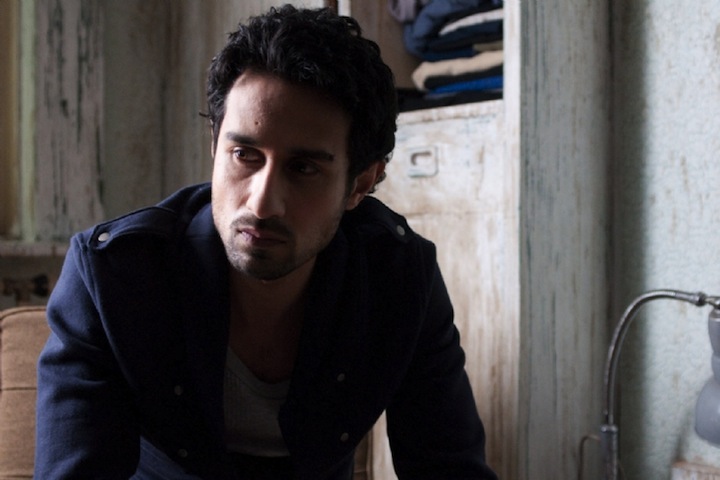 Cleanskin is presented in DTS-HD MA 5.1. Dialogue is full frontal and centered - the ambient channels handle the various scenes of chaos really well, and the LFE channel gives the explosions a quick kick to the bollocks. For such a low-key movie (at least that's the tone that we get) there are several very aggressive action scenes that the soundtrack does justice on. The depth of clarity is really impressive for a film that some would call "low budget." It's anything but low budget. This lossless track comes through with flying colors. 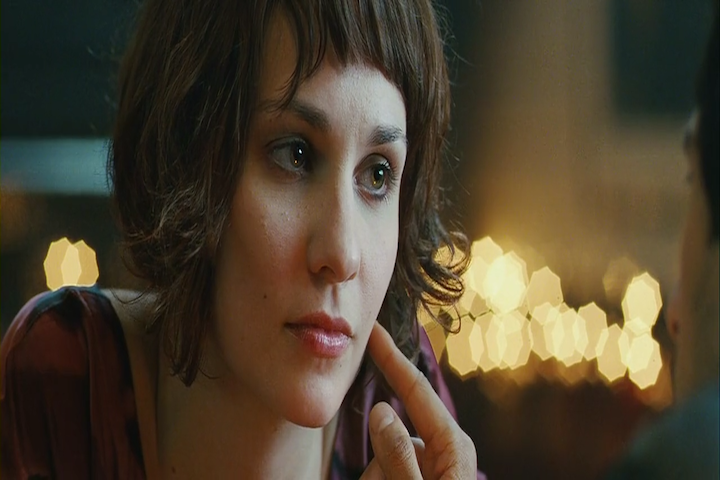 Cleanskin comes equipped with just two measly extra that act as a major buzz kill. A 22-minute featurette and a trailer are all that's included on this Blu-ray. 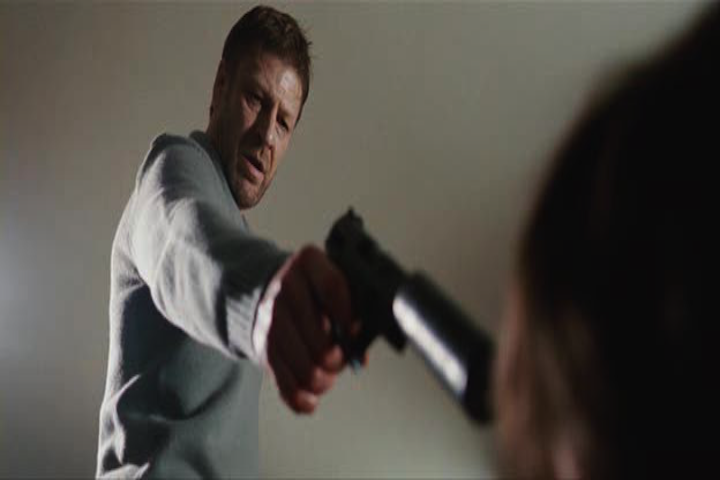 Cleanskin is a really interesting take on the whole "terrorist" sub-genre of current filmmaking in that it features some very familiar elements from other recent films, but shakes it up just a bit more. There are some really great performances throughout - Sean Bean is always cool, but I'd say that Abhin Galeya steals the show with his performance. The Blu-ray looks and sounds pretty spectacular, but I am saddened that we don't get more substantial special features. If you're a Sean Bean fan then Cleanskin and Age of Heroes would make for a terrific doubleheader.