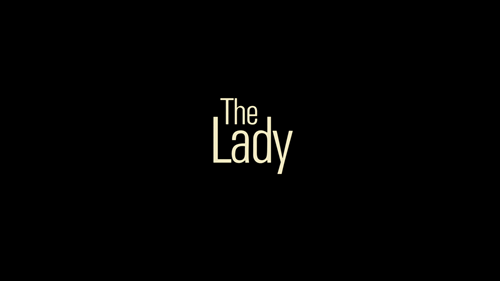 
The Lady is in essence a bio-pic that surrounds the true story of the Nobel Peace Prize winner Aung Sang Suu Kyi, who helped to bring free elections and democracy to Burma. The story being told is one has deserved a cinematic adaptation for several years now. It is a story of courage, perseverance, hope, and fighting for what you believe in. Unfortunately, the film doesn't manage to reach the full scope of the story that inspired it, but it is still a decently engaging film and one that does a better job of analyzing Aung Sang Suu Kyi's personal relationships and sacrifices than it does in regards to covering Burma's move towards a democracy.

Aung Sang Suu Kyi was the daughter of Aung San, a highly regard politician (among other things), who was also the founder of the Burmese army, a revolutionary, and the individual described as "Burma's father". To this day he remains one of Burma's most prominent and important historical figures.

Aung Sang Suu Kyi was his only daughter. She moved from Burma in continuing her education during the 1960's and attended colleges around the globe before proceeding to return to Burma during a time of widespread violence and undemocratic treatment of the nation's people from Burma's own government. She was determined to help lead a movement towards peace and equality for all citizens of Burma. She is best known and remembered for the work she did towards uniting the people of Burma in a state of democracy and free elections through her rallying efforts that led to the National League of Democracy winning the votes and voices expressed by the nation's people.

The "government" did not "approve" of the decision of Burma's own people and caused Aung Sang Suu Kyi to become a prisoner in her own home. This led to her not only being one of the most important political figures of Burma, but it made her become one of the most important political prisoners of all time. She remained a political leader and prisoner in her own home through fifteen of twenty-one years in leadership (from 1989 to 2010). 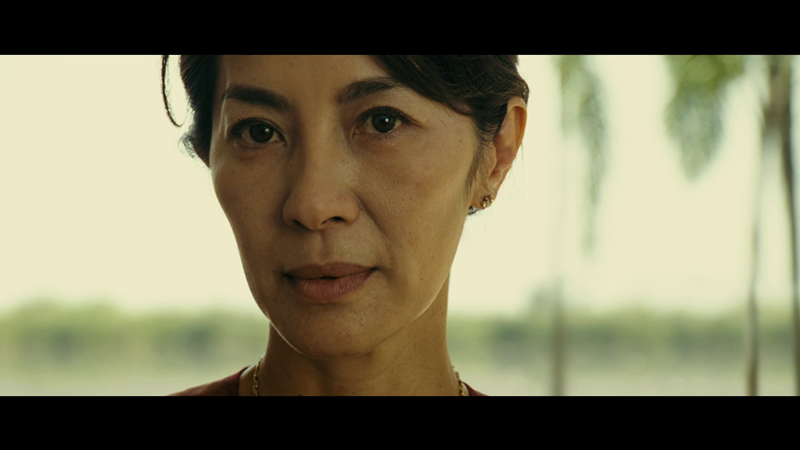 With acclaimed filmmaker Luc Besson (The Fifth Element, Leon: The Professional) directing and with performances by Michelle Yeoh as Aung Sang Suu Kyi and David Thewlis as her husband Michael Aris, this is undoubtedly a film that carried with it a promise of quality filmmaking and storytelling. It is unfortunate then to recognize that this film is one that ultimately doesn't completely satisfy as a bio-pic. It just doesn't manage to stand out as something significant in a number of ways.

The film does a poor job of helping us to get to know the people. It drops audiences directly into the story without establishing a better understanding of what was happening to Burma or even the way in which these characters, based upon real people, were connected to the events and circumstances surrounding the turmoil facing Burma. This leads to an immediate disconnect. Viewers will probably want to do a little more reading about Aung Sang Suu Kyi and Burma after watching this film.

The story works best when it focuses on the relationship element and is a story about how an incredibly brave woman was able to place her own needs aside for the benefit of Burma and everyone who lived in her struggling country. The first half of the film is underwhelming as everything seems out of focus in developing the story in an interesting and compelling way towards telling of Aung Sang Suu Kyi's politics and leadership. It's not entirely bad, but it doesn't satisfying as the kind of epic and wide-scope bio-pic most viewers will hope to see.

Luc Besson also blends in a rather simplified and over-stylized focus on the Burma government and the leaders who led to oppression and violence. This aspect felt akin to something you may find and experience in one of his thrillers. This shouldn't have been handled as such given the subject matter's importance, though.  I was underwhelmed with some of these stylistic choices.  The framing emphasizes close-ups frequently, and I was somewhat underwhelmed by framing decisions too.

When the film enters into a second act that focuses a significant amount of time on the distance Aung Sang Suu Kyi felt from both her husband and children it becomes more compelling and complex in theme. It is dramatically rewarding. Things are more intriguing as a result. This is where the film finds its unique strengths: as a story about the love between two people and the difficult circumstances that both faced in pulling further apart across-the-globe, but never with their hearts. This is a romantic film at its core. The bio-pic aspect? It still feels, to some degree, like a work in progress. 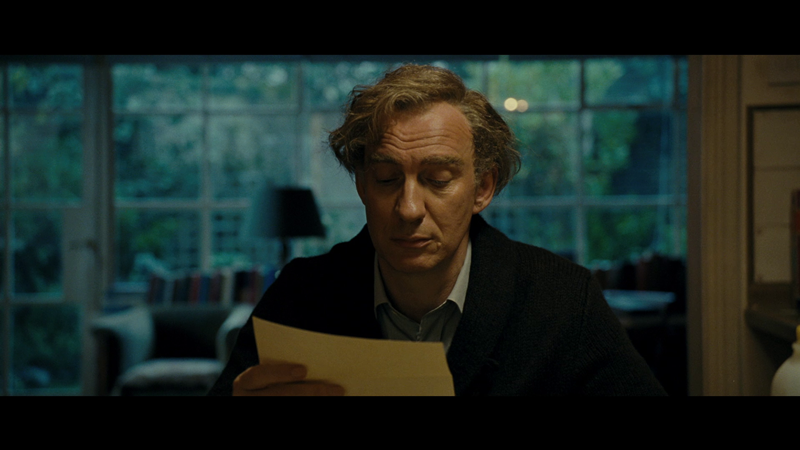 The Lady arrives on Blu-ray in 1080p in the theatrical aspect ratio of 2.35:1. The wide ratio is the kind of cinematic achievement you would hope to find for this kind of film (even if some of the stylistic choices were disappointing).The picture quality is inconsistent though. The colors and overall clarity is strong, but there seems to be some digital noise in the picture. It isn't always noticeable but it's a tad underwhelming when the movie could have looked perfectly slick. It doesn't manage to be a top-tier title but it does satisfy with its generally pleasant quality.

I enjoyed hearing The Lady with a 5.1 DTS-HD Master Audio track. The sound isn't that far off from the video quality department. The score by Eric Serra is the most beautiful thing about the sound landscape. It felt out-of-place from the film itself at times, but it was still a beautiful and unique score. The score also demonstrated a few interesting ideas on Serra's part for sequences that were action-based. The other areas of the sound design were serviceable: surround activity and sound-effects were good but didn't stand out as much.

The only substantial extra is a thirty minute long making-of feature with interviews with the cast and crew and information on the filming. 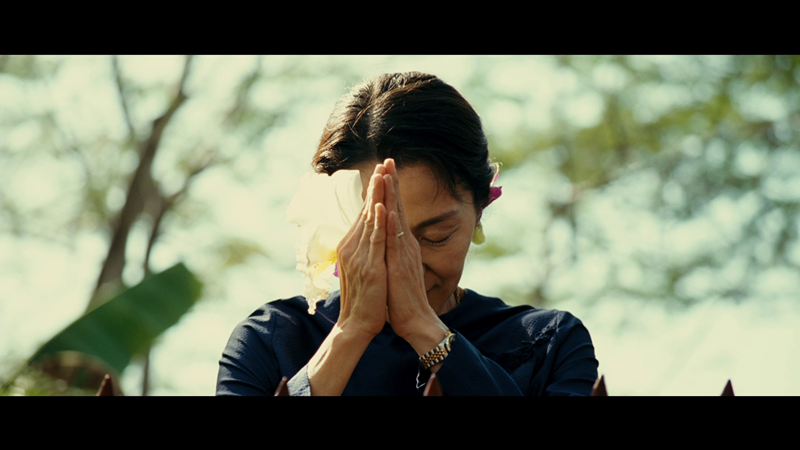 The Lady isn't a perfect film (and the problems only begin with its generic-sounding title). It was somewhat underwhelming as a bio-pic of Nobel Peace Prize winner Aung Sang Suu Kyi but it is still an interesting work that at least somewhat succeeds in telling the story of Burma's quest for democracy and how Aung Sang Suu Kyi helped to bring this closer to reality. Luc Besson really seemed like an odd choice to me as the director of this project (despite being one of my favorite filmmakers), and some of his stylistic choices were curious ones. The screenplay was weak and underdeveloped. The main area of this film that makes it compelling is the romantic tragedy of Aung Sang Suu Kyi and her husband Michael Aris. Michelle Yeoh and David Thewlis crafted something unique out of these performances and that is where the heart of the film remains. It certainly does remain a film that focuses on the issue of Burma democracy but this aspect was not as well developed as it could have been. The Lady doesn't feel definitive as a bio-pic or as something that would serve as an introductory history lesson in Burma political turmoil.

Viewers are encouraged to rent the film first. If you end up enjoying The Lady then this is a decent Blu-ray release that is well worth owning.