After the events set in motion, or in some characters cases, stopped dead in their tracks, Bo (Anna Silk) and Kenzi (Ksenia Solo) continue to move forward with their lives taking on cases that need solving by both the Light and Dark Fae clans. See, Bo is unaligned. She answers to no one, thereby giving her some nice access to both Fae groups. Kenzi is also back as Bo's sidekick or "claim." She's still cute and perky and talks all sorts of crap when the need arises. It arises all the time and I like that.

Everyone is back from the first season of Lost Girl and they are most welcomed. The second season of the show picks up with Bo and Kenzi taking on jobs for both Fae clans. I'd say that the first 7-8 episodes are actual stand-alone adventures that don't necessarily move the shows main point along until we get to about the 10th episode or so. This is not a complaint as some of the stand-alone episodes are pretty damn cool. Some are even downright hilarious. My favorite episode would have to be the "body switching" one. I was rolling!

Once the main point of season 2 is touched upon we find out that there are some even meaner bastards out there known as the Garuda who are even older and eviler than some of the more meaner and eviler Faes out there. The midway point towards the latter part of season 2 deals with this incoming threat.

I was pleasantly surprised by how much I dug season 1 that when season 2 came long it was just icing on the cake. The show continues to be fun, action packed, extremely sexual (lots of girl-girl action), and just downright enjoyable. The chemistry is electric by all the characters involved, which is why it's most enjoyable. Lost Girl: Season Two is a full 22-episode set, so you will be busy (as I was) for quite a while. Have fun!

Something Wicked This Fae Comes

I Fought The Fae (and the Fae Won)

It's Better to Burnout than Fae Away

The Girl Who Fae'd with Fire 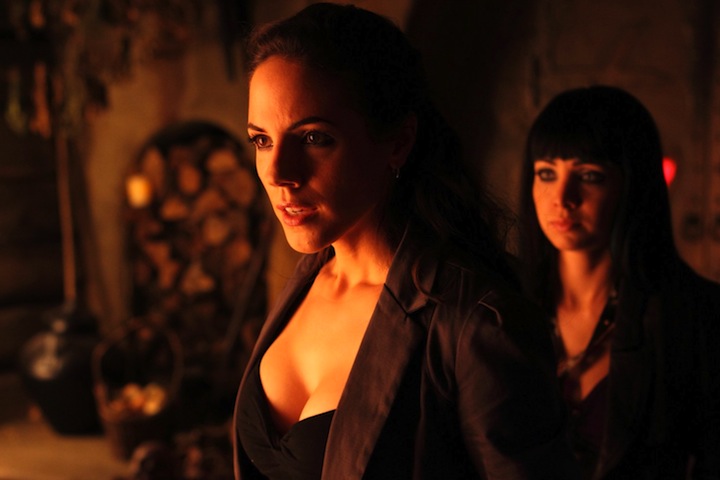 Lost Girl: Season Two beefed it up quite a bit since the first season premiered on Blu-ray a couple of months ago. They still all run for a few minutes in length each. The footage is presented in SD quality and the interviews with the main cast are presented in HD. They've been broken down in categories as follows:

The Making of Lost Girl (SD): 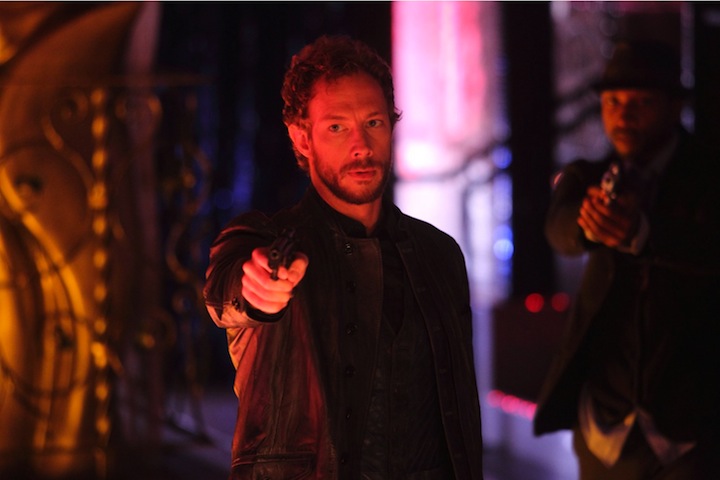 Lost Girl: Season Two is still a very entertaining show. I received a 'check disc,' so I am not sure if all of the specs are finalized in terms of audio and video, which is why there's only a brief mention of extras. It is possible that the final product has been modified, but I can't comment on uncertainties. Lost Girl: Season Two expanded to 22 episodes, which doubled its output from season one - and season 3 is set to premiere next month on cable. I want more.