Copper: Season One is BBC America's latest offering, as well as being solely produced by the BBC America. Copper is a period piece set in 1864 during the troubles of the Five Points neighborhood. Kevin Corcoran (Tome Weston-Jones) is a police officer with the New York City Police Department. He's a former boxer and fought in the Civil War. He left a wife and daughter behind only to find his daughter dead and wife missing upon his return. He now dedicates his life to enforcing the law and trying to figure out what happened to his family while he was gone.

Being that Corcoran is of fierce reputation and is the law of land, he weaves in and out of low and high society. He is a close friend with a wealthy industrialist's son named Robert Morehouse (Kyle Scmid), whom he fought with during the Civil War and they share a bond that cannot be broken, all politics aside. Corcoran is also close friends with Matthew Freeman (Ato Essandoh), an African American physician. This doesn't sit well with most folks in The Five Points, but Corcoran doesn't see color lines. Freeman is his friend and his go-to man when investigating the forensics of a case. Elizabeth Haverford (Anastasia Griffith) is Mrs. High Society; sultry Eva Heissen (Franka Potente) is Corcoran's confidant and occasional sexual release buddy.

Right off the bat: Copper is awesome! The first thing that came to mind when I started watching the series was: Gangs of New York, but with the main focus being police. It's also a mix-mash of sorts with there being a very cool CSI component to the show. It's Gangs of New York meets CSI.

The show is very brutal and visceral and some of the topics touched upon are extremely tough to sit through. There's a child prostitute character involved in some of the story arc that figures prominently into the season; serial killer story arc; politics and slavery figure in, as well.

Our main protagonist is actually someone whose side we're on, because he's one of the "good guys." Corruption plagues the city at this point but some officers cannot be bought. It was also great to see Franka Potente on the show. I didn't even recognize her even though she was familiar to me by her voice. I knew her but couldn't remember from where. She's filled out quite nicely for her role as Eva. She's got some proper thickness going on, if you get my meaning.

Another revelation on the show would have to be that of Robert Morehouse played by Kyle Schmid. His character is well written and we don't really know what his true motivations are or if he's just a snake in the grass. Schmid is a talent to watch.

As you can tell I'm already gushing over the show. It's really cool, well written, acted, and it brings a lot of unfamiliar and familiar faces (at least unfamiliar to me) out into the spot light. The show is executive produced by Barry Levinson, who is everywhere these days, and should be seen by as many people as possible.

Copper: Season One is now available on Blu-ray and DVD.

Behind the Badge: City of Immigrants

In the Hands of an Angry God

A Day to Give Thanks

A Vast and Fiendish Plot 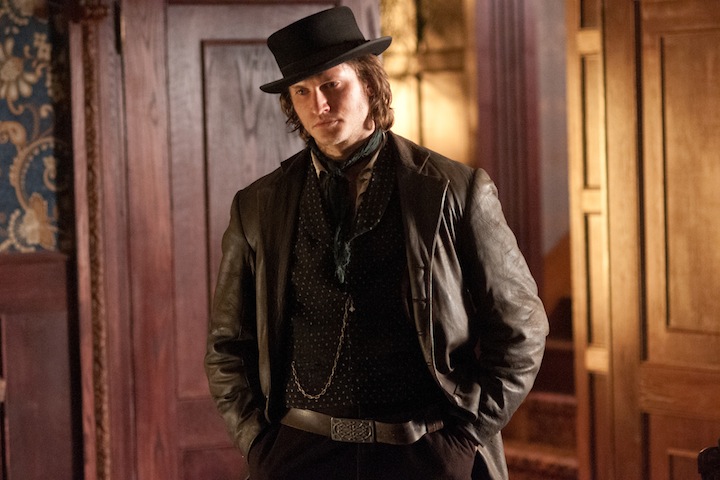 Copper: Season One is presented in 1080p, 1.78:1 widescreen. Copper looks really good on Blu-ray. It's low-lit (candlelit, too) 80% of the time and this lends itself to the high definition format. Textures are the main stars of the show and really come through in HD. You can feel the time period as you watch the show progress. Flesh tones are subtle and natural and depending on the character you can see who looks the healthiest and who is sickly - all captured in vivid detail. Black levels are balanced and never crush, contrast never runs hot, and banding is absent. Copper is one of the better-looking BBC shows that I have seen in quite some time. 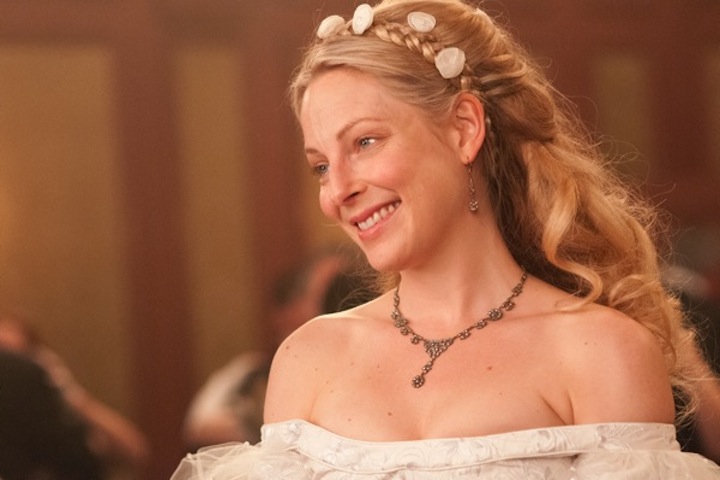 Copper: Season One is presented in standard Dolby Digital 5.1 @640kbps. The package says it's DTS-HD 5.1, but that is incorrect. This one is sort of a buzz kill, because older BBC productions had the habit of releasing Blu-ray series with just a stereo soundtrack, so when I saw that Copper (according to the label) had a lossless surround track I was stoked. Sure enough when I popped the disc into the player I saw that it was just a standard Dolby Digital 5.1 track. Oh well. It's definitely better than a standard stereo track. Dialogue is crystal clear, the depth of field is great, and the surround channels are extremely aggressive. There are several instances where they've used the surround channels to full effect. The LFE channel is also aggressive, but without being intrusive. It bumps only when it needs to. 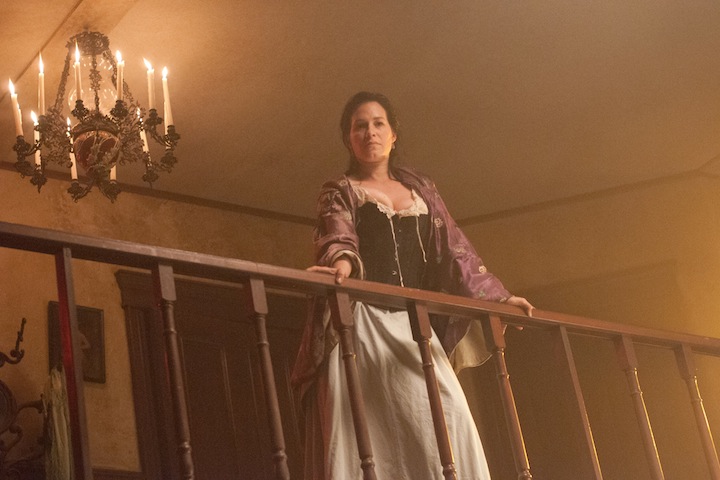 Copper: Season One has a few extras spread out on the two-disc set. We get some selected audio commentaries on selected episodes by the cast/crew, behind-the-scenes footage, and deleted scenes, featurettes, and character profiles. The featurettes don't run all that long and use some of the same footage and introductions, but the deleted scenes and commentaries are pretty cool. 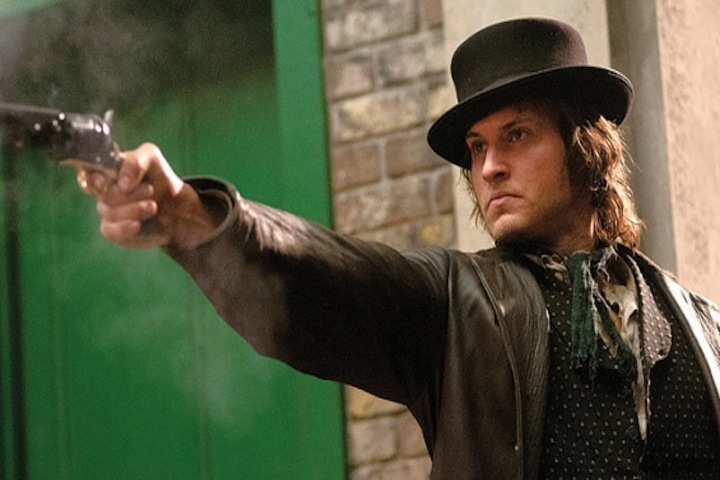 Copper: Season One is an awesome show and I was glad to see that BBC American gave the green light on a second series - it will also run much longer than the ten episodes did for season one. This is great. The Blu-ray for season one looks and sounds terrific, but the extras could have used some beefing up. Other than that, Copper: Season One should definitely be checked out!