Hung: The Complete Third Season takes place six months after the events that happened in season two. Ray (Thomas Jane) and Tanya (Jane Adams), who is still his pimp, decide to join forces and start an actual prostitution business. Well, technically it's a wellness center for women that deal in happiness. They are "consultants" in the skin trade.

That fiery redhead Lenore (Rebecca Creskoff) will have none of that, seeing as Ray and Tanya pretty much stole her idea, with regards to lifestyle design, she takes matters into her own hands and snags a much younger version of Ray in busboy extraordinaire Jason (Stephen Amell). She'll mold him and control him, but she's gotta sample the merchandise first. There's still the issue with Ray's family responsibilities, namely his children and his ex-wife Jessica, played by Anne Heche. Their story arc throughout season three is more of an afterthought as opposed to being the primary focus that it was in the first two seasons, but we'll get to that in a second.

I had the pleasure of reviewing the first two season of for another site (Project-Blu) a while ago. I think I gave those two seasons a marginal pass that strayed into caution. The positives of the show were and continue to be the main cast of dysfunctional characters. Ray, Tanya, Lenore, Jessica, all hit it out of the ballpark in terms of their performances and characterizations. What was really jarring in this third season was that the writers took note and really put their foots on the gas pedal and actually got Ray's character to have sex with more than one woman per episode or every other episode. Hung this time out was much more consistent than the previous installments.

That was my main complaint on season one and season two. For a good-looking gigolo, Ray wasn't taking care of business as fast as he should have. In season three however, that all went out the window. This new venture with the wellness center has Ray taking care various clients on a daily basis, which is what I wanted to see in those first two seasons. I mean, that was the whole point of the show, and again, I think the writers finally got it. Hell, 80% of the recurring characters from the first two seasons barely have any screen time or are just featured in passing. Damon and Darby are in season three for about 5 minutes combined and Jessica is only featured here and there.

This is great so far, right? Yes and no. Yes, this is great that we finally get to the nitty gritty, but no, in that HBO decided to cancel the show after this third season. I can point the fingers (and I will) at the show's producers for taking so damn long to get the show moving in the direction that everyone wanted it to go. There is no reason that the bulk of the sex should have been saved for the third season, because it makes the first two seasons look inconsequential. There is no reason why it should have taken two seasons to finally get going.

All three seasons of Hung are available now on Blu-ray.

"Don't Give Up on Detroit" or "Hung Like a Horse"

"Take the Cake" or "Are You Packing?"

"Mister Drecker" or "Ease Up on the Whup-Ass"

"Money on the Floor"

"A Monkey Named Simian" or "Frances is Not a Fan" 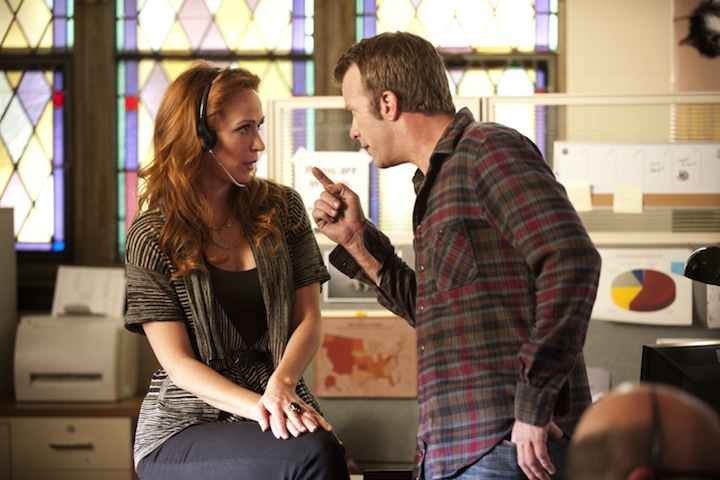 Hung: The Complete Third Season is presented in 1080p, 1.78:1 widescreen. The show has always looked terrific in past installments and this season is no different. Flesh tones are natural, colors are bold (especially Lenore's red hair), and black levels are deep and never crush. If anything, softness is the real culprit and that's just due to the sporadic use of cgi and digital mattes in some scenes. No big deal, though. Grain levels are also consistent throughout. It's not really a surprise, like most HBO shows on Blu-ray, that Hung keeps the high quality going with this release. 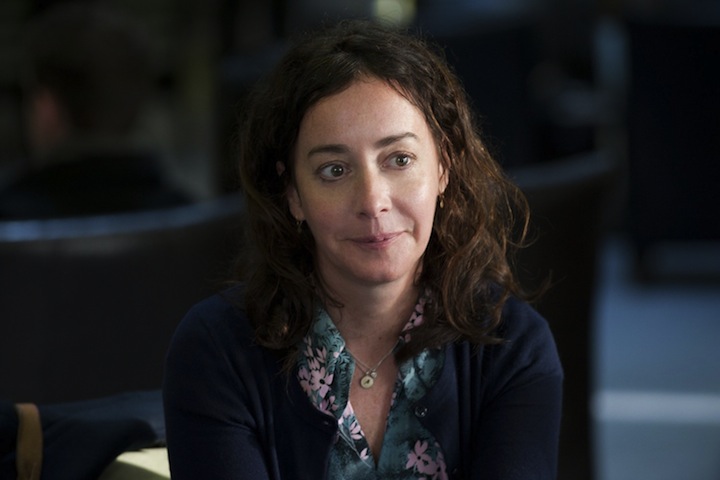 Hung: The Complete Third Season is presented in DTS-HD MA 5.1. The audio on this Blu-ray is not too shabby either. Dialogue is crystal-clear; music travels throughout the various channels and really makes you feel it in your gut. Pay attention in those scenes of hip-hop coming through the walls as Damon turns up the volume while Lenore tries to talk to Jessica. Even the LFE channel gets a bit of a workout here and there. It's a great sounding Blu-ray package. 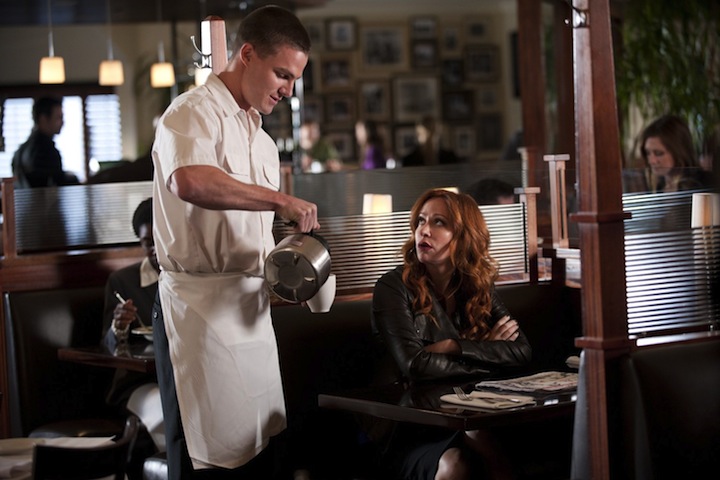 The third season of Hung comes complete with four commentary tracks on four selected episodes in addition to an alternate ending for the final episode of the season. Deleted scenes, interviews with the creators of the show, and an amazing film short featuring Charlie (Lennie James) kicking out some knowledge about the 'pimpin' industry. 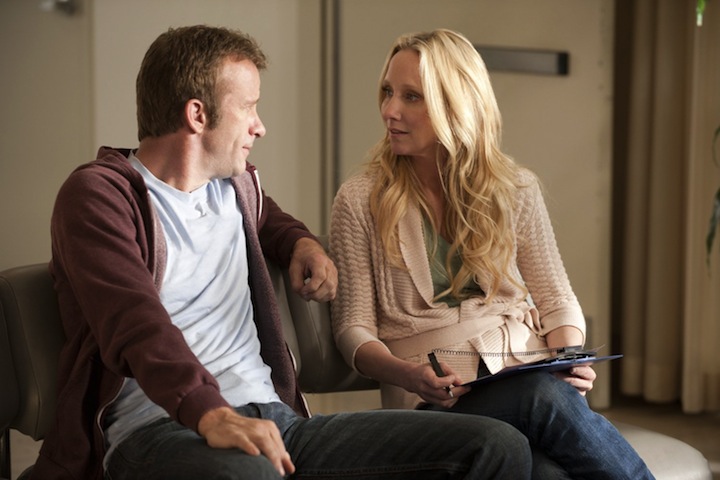 Hung: The Complete Third Season on Blu-ray rocked, but it was too little, too late. The show features some stellar performances by the primary cast, extremely solid technical specifications, and above average special features. It's real unfortunate that Hung was canceled, but can't help feel that it was its own fault. There's no reason it should have taken so long to finally move forward when it did. Well, at least we've got all three seasons of the show on Blu-ray now. Let's pick them apart together!