Hey, you make a film for next to nothing, take the indie festivals by storm and secure yourself a multi-picture-major-studio-deal and you're flying high. That's exactly what happened to young Edward Burns back in the mid-90's, with his debut, The Brothers McMullen. How would Burns fare with his highly anticipated follow up? The film world was watching.

She's The One is the tale of two brothers that deal with different levels of insecurity. The Brothers McMullen also had plenty of insecurity to go around, so it's not that much of a stretch here. Mickey (Edward Burns) is a New York cabbie who one day gets the unexpected fare of a lifetime. It's unexpected in that 72 hours later he marries this mysterious woman (Maxine Bahns). Francis (Mike McGlone), Mickey's brother, is married to Renee (Jennifer Aniston) and their married life could be going a whole lot better if they were actually having more sex than they are. Seriously, you're married to Jennifer Aniston and you don't want to continuously tap that?

What complicates matters even more is that one day Mickey is out doing his cabbie rounds and he picks up Heather (Cameron Diaz), who was Mickey's fiancée, but she cheated on him, so he shook the spot. They get to talking to again, but Mickey isn't having any of it; Heather doesn't care, because she's used to getting what she wants and is over there messing around with Francis, so it's no sweat off her brow.

Francis begins having an affair with Heather, Renee begins to think that Francis is gay, because he doesn't have sex with her, Mickey has to convince his new wife that he does not have feelings for his ex-fiancee while maintaining the family unit in check. It helps that Mickey and Francis have a badass father in Mr. Fitzpatrick (John Mahoney) who is the rhyme and reason of the Fitzpatrick family even though he's got problems of his own with the lad's mother. It's one whacky game show.

Again, just like Burns' previous effort, you have grown men that are filled with many insecurities about women and life in general, that if it weren't for them being funny, I wouldn't have given two craps about. The humor is spot-on, and the performances are sincere enough. Maxine Bahns plays the mysterious care-free-new-wife to Mickey's character and this blindsides Mickey, because he has to see beyond himself and think about what's good for both of them. He must set aside his fear of the unknown and take what comes. She isn't named Hope for nothing. Bahns is much better in this film than she was in Brothers McMullen.

Francis on the other hand is a bit of a stuffy prick. He's a very successful Wall St. type, as is Heather, so he figures that they have more in common with each other than he does with Renee. Heather is the real shark in the film, because she already knows what she wants and needs. The fact that she was a call girl several years earlier cements this notion. She didn't get to where she's at by playing nice. That's the ironic part; neither did Francis, but when he's with Heather, she runs the show.

All of these people and their problems are on a course for destruction and disappointment, but in the end they'll have to figure out how to let go of these petty and useless emotions and move on as human beings. The saving grace in a film like this is that it's not a drama in the traditional sense and it's not a 'black comedy' neither. It's a drama with comedic overtones. It's also not a sappy love story even though there's a love story component. I enjoyed the film a lot and highly recommend it. Little Eddie Burns is doing great so far.

She's The One is available on Blu-ray and DVD. 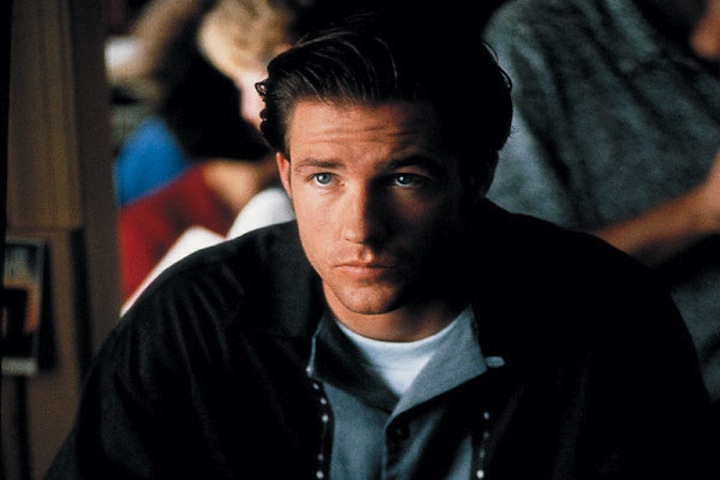 She's The One is presented in 1080p, 1.85:1 widescreen. Yeah, it's a dated print and there's only so much that can be done with it. Obviously shot on 35 mm stock, the film is extremely grainy, but that's its major strength. It looks like a film. DNR and edge enhancement litter the premises, though. Colors are bold and check out those mid 90's outfits. Yikes. Mommy jeans and mommy shorts in full effect! Black levels are sort of non-existent, because there are only a few scenes that actually take place at night. Those that do, look average, with minimal hints of crush. It's not a deal breaker, but this is the best that they can do, so we'll take it. 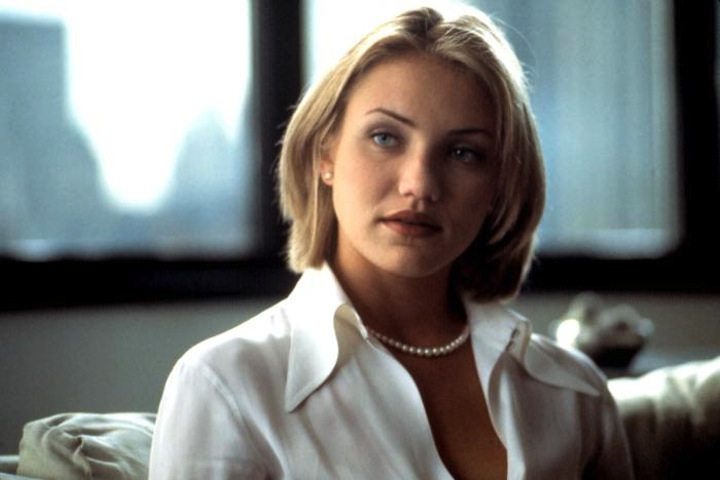 She's The One is presented in DTS-HD MA 2.0. Guess who the main star of the show is? Tom Petty. Not only did he score the film he also wrote a song for the film called "Walls," which won some awards. His vocals and music carry weight throughout the film even if it's just a simple 2.0 track. Dialogue is clear, with minor hints of noise, but not too bad. Ambient sounds are also kept in line and never interfere with what's going on in the front. I'm sure we'll get to a lossless 5.1 track on a Burns film as I start climbing the man's filmography at some point. 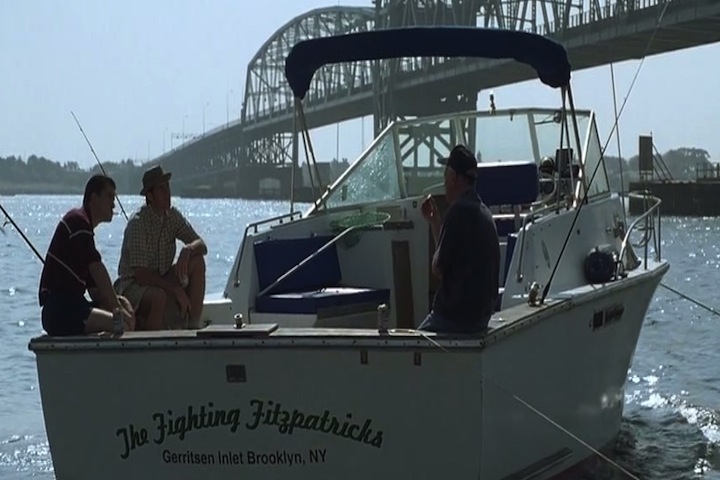 Neither quality nor quantity takes up room on this Blu-ray. We do get an audio commentary by Edward Burns, but there isn't a spark like there was on Brothers McMullen, and it's plagued with many instances of dead air throughout. There's a short featurette that features interviews and how everyone wanted to work with Burns after McMullen, blah, blah, blah. It's typical talking head stuff. A music video and theatrical trailer complete the set. 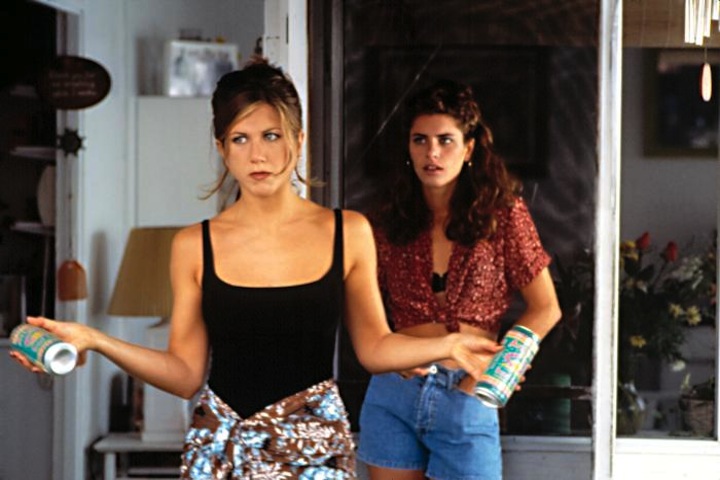 Not a bad sophomore effort by Edward Burns featuring newcomer Cameron Diaz. Is it as memorable as The Brother McMullen? No, not quite. Maybe it will grow on me even more once I finish watching the rest of the written/directed works of Edward Burns. The Blu-ray has okay video and okay audio even for a 2.0 surround track. I wish the supplements could have been beefed up a bit, but that's all right. She's The One is still a winner in my book.