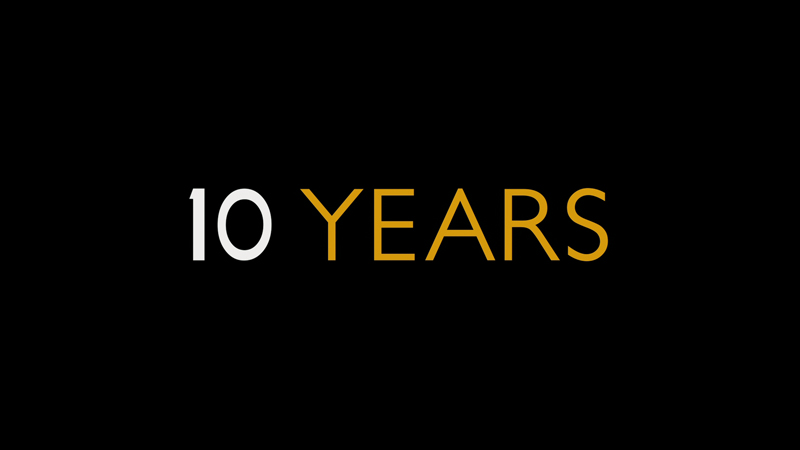 
The Movie
I didn't attend my 10-year high-school reunion. To be honest, I don't think there even was one. We didn't have the most tight-knit community, and though I maintain some connection with some of my former classmates via Facebook, I am not exactly dying to see how most of the people I went to high school with are doing. I didn't have a bad experience, but college was much better, and I have far better friendships with the people I met there. So when I see movies like Gross Pointe Blank or 10 Years, it's a bit like watching a foreign film. The whole idea of reconnecting with the people you went to high school with and pretending like it was some great time is quite alien, and it's somewhat sad to see people care that much about it.

Despite that opinion, I like the idea of a movie about a reunion because it's a situation inherently pregnant with drama and it features a ton of characters, allowing for the development of plenty of unique roles. Here, they are led by a somewhat unrecognizable Channing Tatum (also serving as a producer) who plays Jake, a mortgage broker attending the reunion with his girlfriend Jess (Tatum's real-life wife Jenna Dewan-Tatum.) While he's looking forward to getting together with his old pals, his old girlfriend Mary (Rosario Dawson) isn't expected to attend, and his reaction is a matter of debate for the group, which includes apologetic former bully Cully (Chris Pratt), former "wigger" Garrity and his unaware wife (Aubrey Plaza); and the class' most successful alum, musician Reeves. Being together once again allows them to slide back into their familiar roles, which raises issues for them all, especially Cully, who makes it his drunken mission to make good to those he wronged. 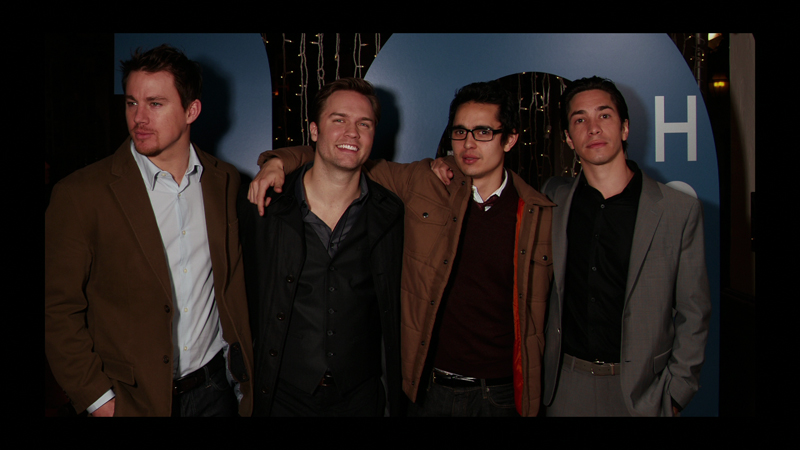 While this is happening, Marty (Justin Long) and A.J. (Max Minghella) are busy scoping out Anna, one of the most popular girls from school, who is as radiant and party-loving as ever. As you might expect, and as if often the case in such movies, nothing is as it seems for all three, and together they'll have to confront the reality the past 10 years have placed them into. It would be nice to think there could be something new to say in a movie like this, but each time it seems like history repeats itself (with the previously mentioned Gross Pointe Blank being the most successful exception, wrapping the reunion concept around a truly unique character.) Here, its basically all the same old archetypes and plotlines.

That said, the performances by the cast, which is peppered with familiar faces (if not the most famous young actors today) are uniformly solid, though no one really stands out, with the possible exception of Aubrey Plaza, but she's doing the same thing she always does (namely being awesome.) The characters are quite believable in their somewhat standard-issue situations, having the kind of conversations young adults tend to have when adhering to the social contract and/or lubricated with alcohol. Writer/director Justin Linden managed everything quite well, keeping all the balls in the air and pacing the plot out well, while extracting some art from what could have been very staid settings. The only real issue is the predictable way all the stories played out, possibly a consequence of the film's sense of realism. By the time you understand all the stakes, you will probably have a good idea of what's going to happen in the end, so the journey truly becomes the story. But even then, yet again, you've seen young adults struggling with their place in the world before. 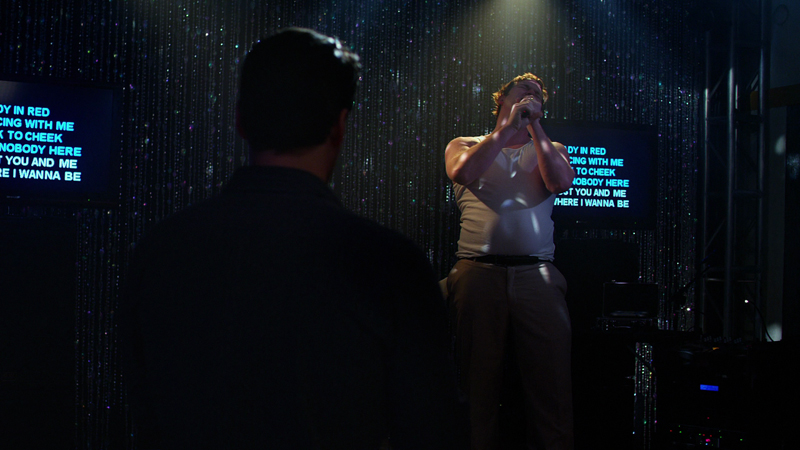 The Disc
The film arrives on one blu-ray disc, packed in a standard-width Blu-Ray keepcase. The Blu-ray features an animated, scrolling menu design (that's unfortunately weak in terms of responsiveness, with options to watch the film, select scenes, adjust the set-up and check out the extras. Audio options include English Dolby TrueHD 5.1 track and Spanish Dolby Digital 1.0 tracks, while subtitles are available in English SDH and Spanish.

The Quality
The 1.85:1 1080p, AVC-encoded transfer is good but not great, perhaps reflective of the film's budget, but at its top end, there's some very nice detail to be seen. Overall though, it looks a bit soft, and the black levels aren't as deep as they should be. The colors are nice and appropriate though, never overdoing it (Anna's deep red dress is a good test.) There are no issues with digital distractions either, resulting in a nice clean image.

An indie film about relationships isn't likely to be a audio showcase, and that's certainly the case here, as the film is dominated by conversations, which emerge without distortion from the center channel, while the surround speakers provide some light atmospheric effects and bump up the soundtrack a bit, but not to the degree you'd expect when the music is the focal point of a scene. There's nothing dynamic about the mix, which is just too quiet for a movie about a party.

The Extras
The only extra included is an 8:54 reel of deleted scenes. Most of these serve only to extend the character beats seen in the film, like Marty's awkwardness around his former classmates, Reeves' fame and more with Sam away from Cully, but an alternate ending is actually a bit more satisfying than what's in the film, in a way. 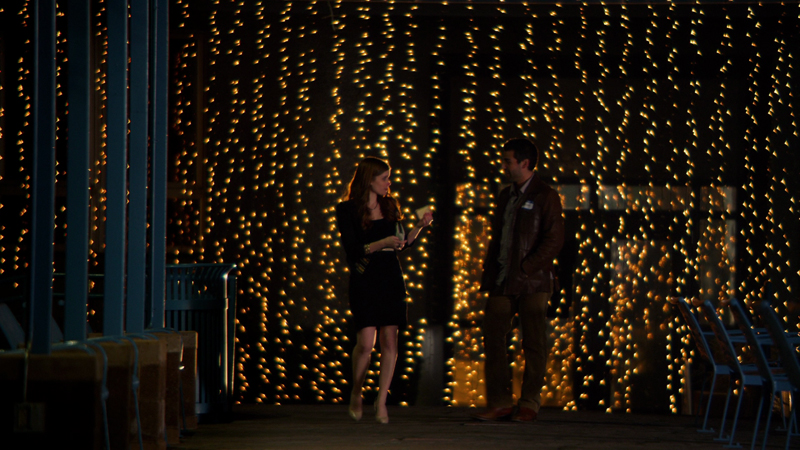 The Bottom Line
You know what you're getting with a film like 10 Years, a movie about navel-gazing and wondering if you're on the right track or if you just regret squandering the potential of your youth. Though there are no surprises to be found along the way, there are some solid performances and a few funny moments. The disc looks and sounds fine, but is short on the bonus content, which makes it unlikely you'll need this disc in your collection unless you're a huge Channing Tatum fan. And he doesn't take off his shirt.