Die Verrufenene (Der fünfte Stand) (1925; 113 minutes)
A stern indictment of the shabby ways in which society treats it recovering ex-criminal class, Die Verrufenene follows the saga of an engineer recently sprung from prison as he attempts to rebuild his life. Having served out his three-year sentence, Robert Kramer (stone-faced, yet effective Bernard Geotzke) embarks on getting back to work and living a clean, honest life. He finds that getting back into society is more difficult than he bargained for, however, when he is shunned by his father (Paul Bildt) and the wealthy family of his ex-fiancee, Gerda (Hildegarde Imhof). Scraping by in the city slum, working for an indifferent rag maker who prefers to pay in booze over cash, the dejected Robert decides to end it all. He's saved, however, by a kind-hearted prostitute named Emma (Egede Nissen), who shelters the man in the modest apartment she shares with her ne'er-do-well brother, Gustav (Arthur Bergen). Eventually, Robert starts to patch his life back together through the help of Emma (who becomes enamoured with Robert) and a generous old photographer who employs him as an assistant. His world gets upended once again, however, when Gustav is implicated in the murder of one of Emma's clients. 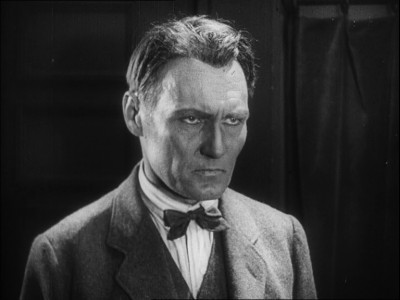 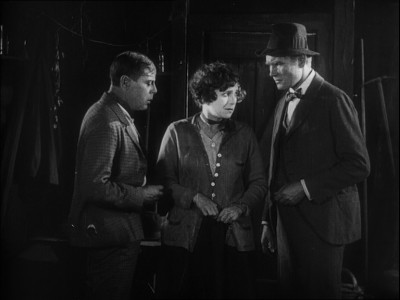 Die Unehelichen (1926; 96 minutes)
If watching a fellow facing indifference/rejection in the slums of Berlin didn't convey enough pathos, Gerhard Lamprect gathered much of the same crew from Die Verrufenene and turned his attention to the city's population of unwanted children for the heart-tugging Die Unehelichen, released the following year. The trio of foster children at the center of Die Verrufenene are survivors who use their own resourcefulness to get by when the kids' guardians and the system itself let them down. Siblings Peter (Ralph Ludwig) and Lotte (Margo Misch) live with another little girl, Frieda (Fee Wachsmuth) under the care of an alcoholic, abusive man named Zielke (Max Maximilain) and his worn-out wife (Margarete Kupfer). Despite the hardships, Peter and Lotte manage to find some pleasure at a local street fair (resulting in some of nicely spontaneous, documentary-like scenes). When Lotte becomes sick and succumbs to pneumonia, however, the other kids are adopted out to other households: Frieda to a loving farm couple, and Peter to a kindly local woman who took pity on him and his sister. Peter isn't situated in a safe, loving home for too long, however, when his father arrives wanting to claim him. The stern-faced bargeman Schiffer Lorenz (played by Bernhard Goetzke, the lead actor from Die Verrufenene) wishes to work the 13 year-old boy on his houseboat, which prompts the frightened Peter to run away. 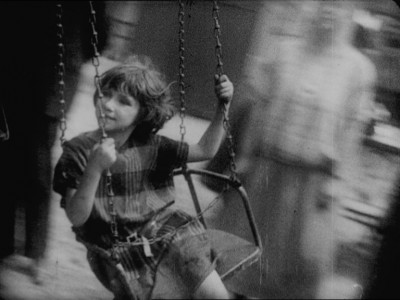 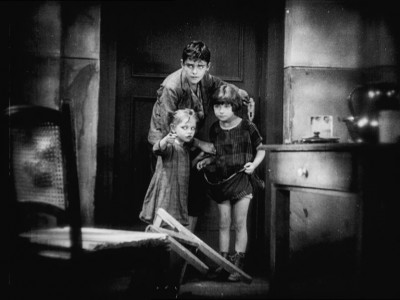