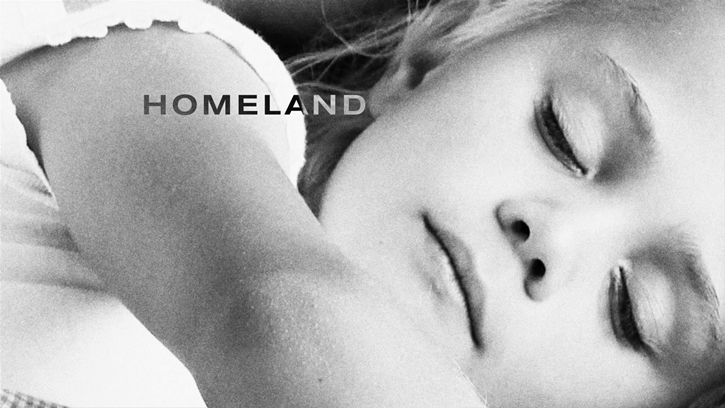 Homeland continues to break new ground as one of the best television series currently airing: there's little to suggest the series is slowing down as each episode packs in a bunch of story, which keeps things interesting for this acclaimed dramatic achievement. Produced for TV through Showtime, the second season arrives on Blu-ray just in time for the third season premiere on September 29th.

Season 2 picks things up shortly following the events that concluded the debut season. For those of you who haven't seen the first season yet, read the rest of the review with some basic caution: there are spoilers ahead!

Carrie Mathison (Claire Danes) has not exactly been at her full working capacity as the CIA laid her off and she was put into shock therapy after almost everyone thought she had gone off the deep end following a bipolar episode and after she made massive accusations against former prisoner-of-war Nicholas Brody (Damian Lewis), who became a front-runner as a political candidate and whom she correctly identifies as being involved with terrorists as someone working against the United States  government. 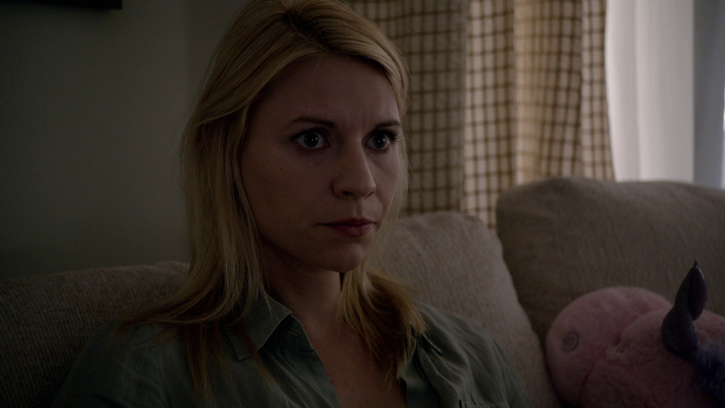 Yet the CIA comes to her with a request: someone has identified themselves as having important intelligence about a terrorist attack being planned, but they will only talk to their former contact, Carrie. She is reintroduced into the world of the CIA without being re-hired but some top-class work ultimately presents Carrie with a new way back into the game and into the CIA. With the help and support of Saul (Mandy Patinkin), Carrie's former mentor and a father-like figure, the two continue to work to protect America from terrorism. Yet the stakes are always high for the characters.

I am almost flabbergasted by how brilliant this series is. I say almost because in some way I can see how something this brilliant is possible, considering the huge array of talents involved in its creation. Regardless, there is a part of me that is continually astonished by the amazing writing, direction, performances, music, editing, location-scouting, make-up, costumes, and just about every element you could possibly think of that goes into the creation of this show. This series manages to surpass virtually every expectation one can have for quality television.

There are a few series that have managed to impress me as much as Homeland has done. This is literally one of the best examples around as to why some call our current television age the true golden age of TV. It joins the ranks of cinematic television series that far outrank the average fare you might find at a local multiplex, because series like this continue to demonstrate how continuing storyline arcs and developing characterizations make for some of the best writing around. 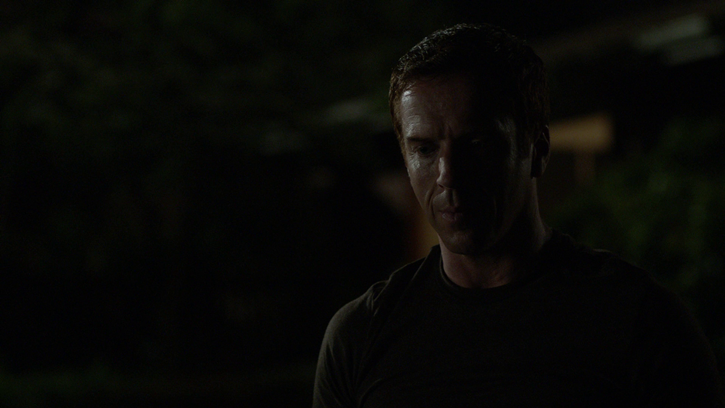 In a way, it's a bit like combing the best of literature with the best of cinema into one swell scoop of creativity.  A truly amazing cinematic exercise has all of the qualities Homeland has but with a short run time to condense a story down into: you might get a novel but it might also feel like it's bee condensed into a short-story form when compared to a TV production. Not only that, television can feel like a series of well-written novels when done right. The possibilities for expansion and development outweigh most expectations. And when fully utilized, as series created with determination and skill demonstrate, you can't get much better than that.

Last year the series managed to become a critical darling and the winner of six Emmy's for its debut season outing. For season two, it managed a win for Claire Danes, who brought home a second Best Actress award for her performance as Carrie Mathison. Danes performance as the lead character, Carrie, continues to be one of the central reasons to tune in the series: her great performance ranks as one of the finest ever seen on television.

This brilliant series is one of the few genuine must-see series currently on air and it remains both entertaining and fascinatingly complex in its storytelling. The series is arguably one of the finest creations in the entire landscape of television. The characterizations and the writing is uniformly brilliant, and it's easy to see why it's garnered so much acclaim: it really is that great of a show. For fans looking to discover more of Homeland following its first season outing, this second season set will be well worth your time. 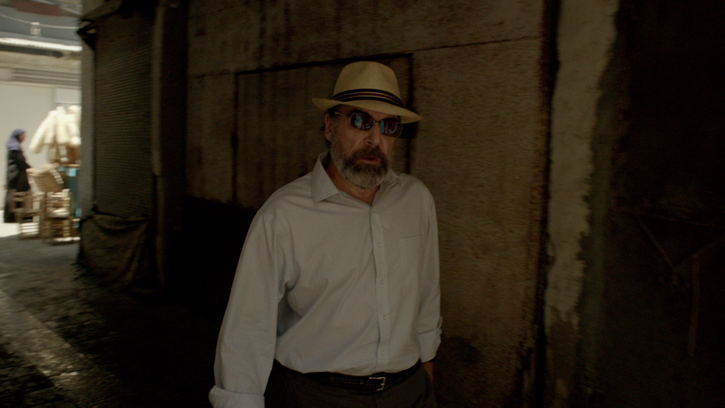 Homeland: Season 2 arrives on Blu-ray with a rather impressive AVC encoded transfer which presents the show in 1080p High Definition, and with an average bit-rate of 20 mbps. This is certainly an impressive looking series with brilliant cinematography well-reproduced on the home media release. The colors impress and depth, clarity, and overall PQ is notable with a clean, fluid, and worthwhile presentation.

The 5.1 DTS-HD Master Audio presents the series with a lossless audio mix that adds extra surround activity, ambiance, and bass reproduction. The show has good sound quality for a television series. The dialogue is clear and easy to understand.

Subtitles are provided in Spanish, French, and English SDH for the deaf and hard of hearing. 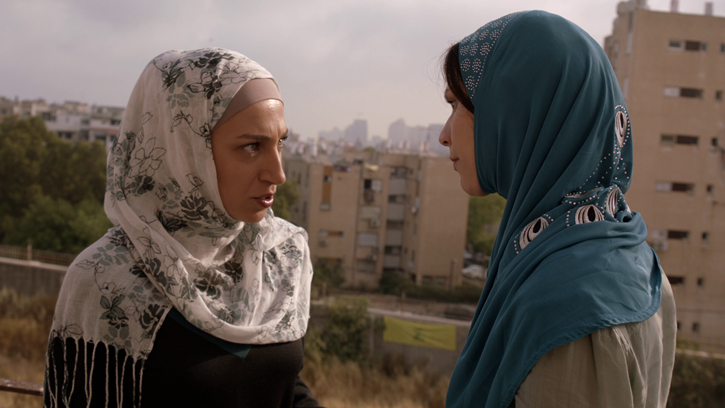 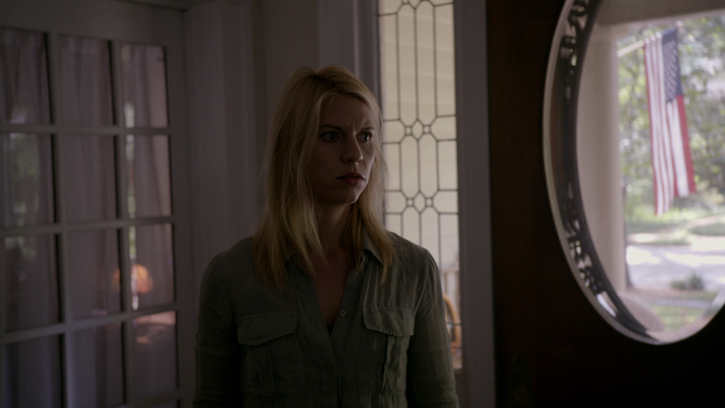 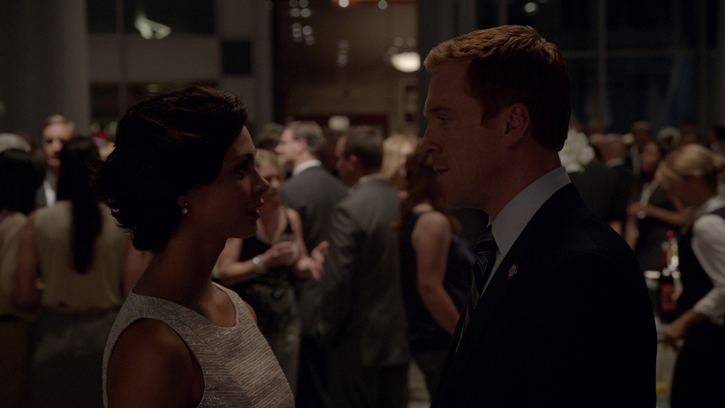 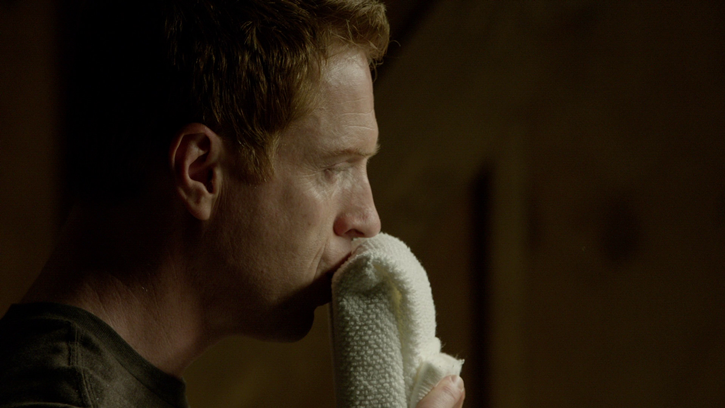 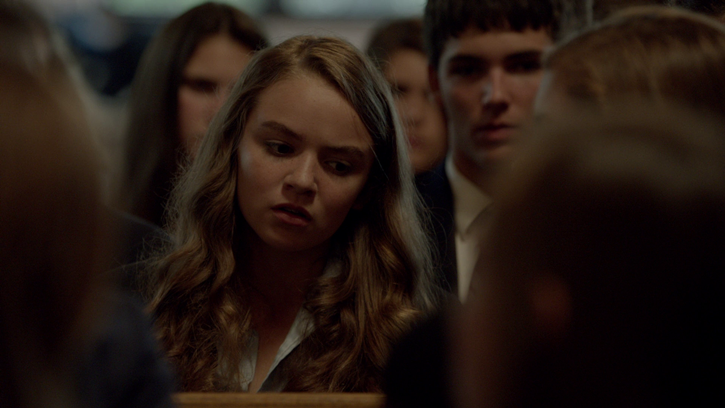 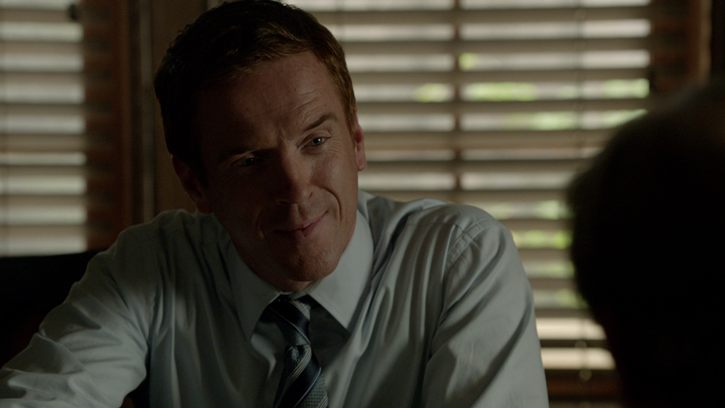 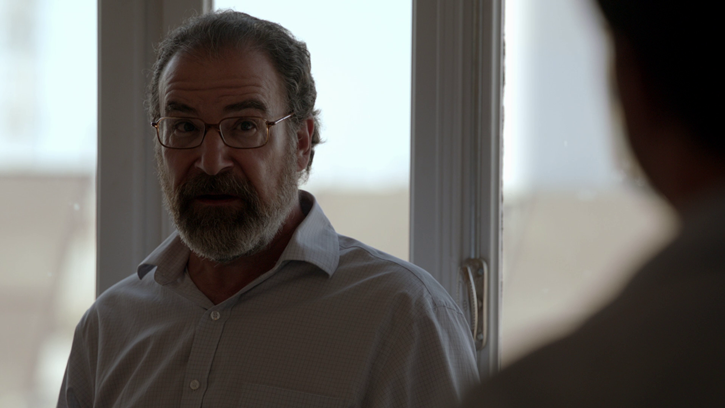 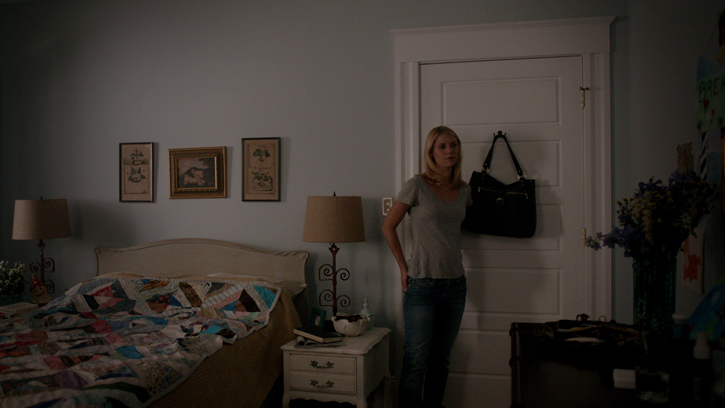 The Border: A Prologue to Season 3 (2 min.) is a brief piece that is meant to be viewed as an intro of sorts before the third season begins.

A Super 8 Film Diary by Damian Lewis (11 min.) is essentially home-made footage by a cast member, Lewis, who has also added his own narration.

Return to the Homeland: Filming in Israel (8 min.) examines the filming done in Israel for the beginning episodes of the season.

Deleted Scenes (approx. 5 min. total) are spread across the three Blu-ray discs and offer fans a glimpse at a few of the deleted moments from Homeland season two.

The Choice: The Making of the Season Finale (15 min.) is a behind-the-scenes look at the making of the second season's finale episode. 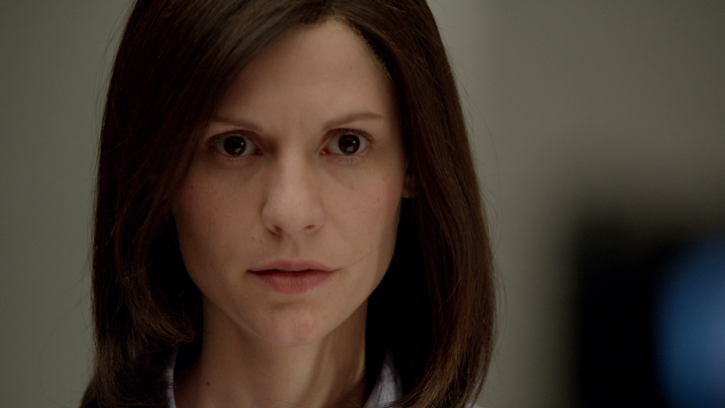 Homeland is easily one of the best series on television. There are few television shows with so many great elements. The acting is incredible. The direction, writing, and production qualities are remarkable. If this series can keep up it's incredible high-quality, I have little doubt that the series will eventually be considered as one of the greatest achievements in American television history. This is must-see appointment television and the Blu-ray is worth owning with it's amazing PQ/AQ and a nice assortment of extras. Homeland: Season 2 is a set well worth owning for series fans.