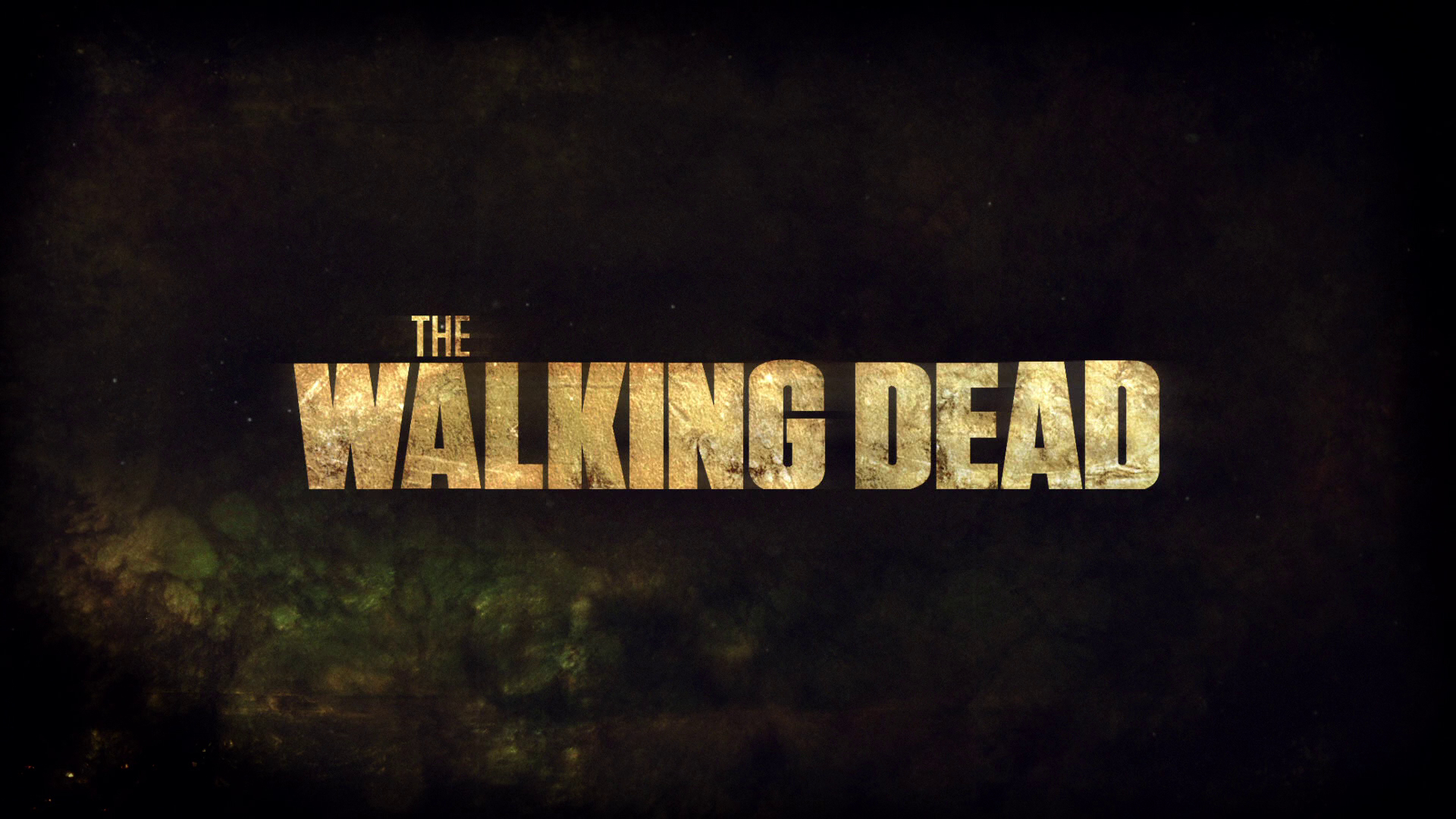 I didn't have the time to stay current with The Walking Dead during its third season while I studied for the bar exam. It was with great anticipation that I unwrapped last week the package containing The Walking Dead: The Complete Third Season Blu-ray set, as I'd been pining to catch up with Rick, Lori, Carl and the rest of the survivors after their harrowing escape from the Greene farm at the end of the second season. Even after the show's messy divorce with developer Frank Darabont, the quality of The Walking Dead remained consistent, and this third season is arguably the best yet. A print critic remarked that the show is about much more than zombies, and this critique is spot-on. The Walking Dead has become one of the most affecting shows on cable, with excellent writing, complex characters and impressive production values. Some viewers found the second season too slow and criticized the show for stalling out mid-season at the Greene farm. Season three addresses these concerns by injecting a heavy dose of adrenaline into the first episode, which begins an exciting, grueling ride to the finale that never lets up. The Walking Dead: The Complete Third Season is television at its finest, and there's not a bad apple in this sixteen-episode run.

After suffering heavy causalities in last season's finale, the survivors led by Rick Grimes (Andrew Lincoln) happen upon the prison that serves as season's three refuge. Rick's wife, Lori (Sarah Wayne Callies), is expecting a child any day, and the couple's son, Carl (Chandler Riggs), is acutely aware of his parents' strained relationship. At the prison are fan-favorite characters Daryl (Norman Reedus), Glenn (Steven Yuen), Carol (Melissa McBride) and Hershel (Scott Wilson), among others, and season three quickly introduces viewers to nearby Woodbury, an idyllic, fenced-in village run by the Governor (David Morrissey). Woodbury replicates life before the outbreak, and both the Governor and his right-hand man, season-one survivor Merle (Michael Rooker), rule with an iron fist. After getting separated from the group last season, Andrea (Laurie Holden) meets sword-wielding Michonne (Danai Gurira), and both women end up in Woodbury after being discovered by the Governor while investigating a helicopter crash. 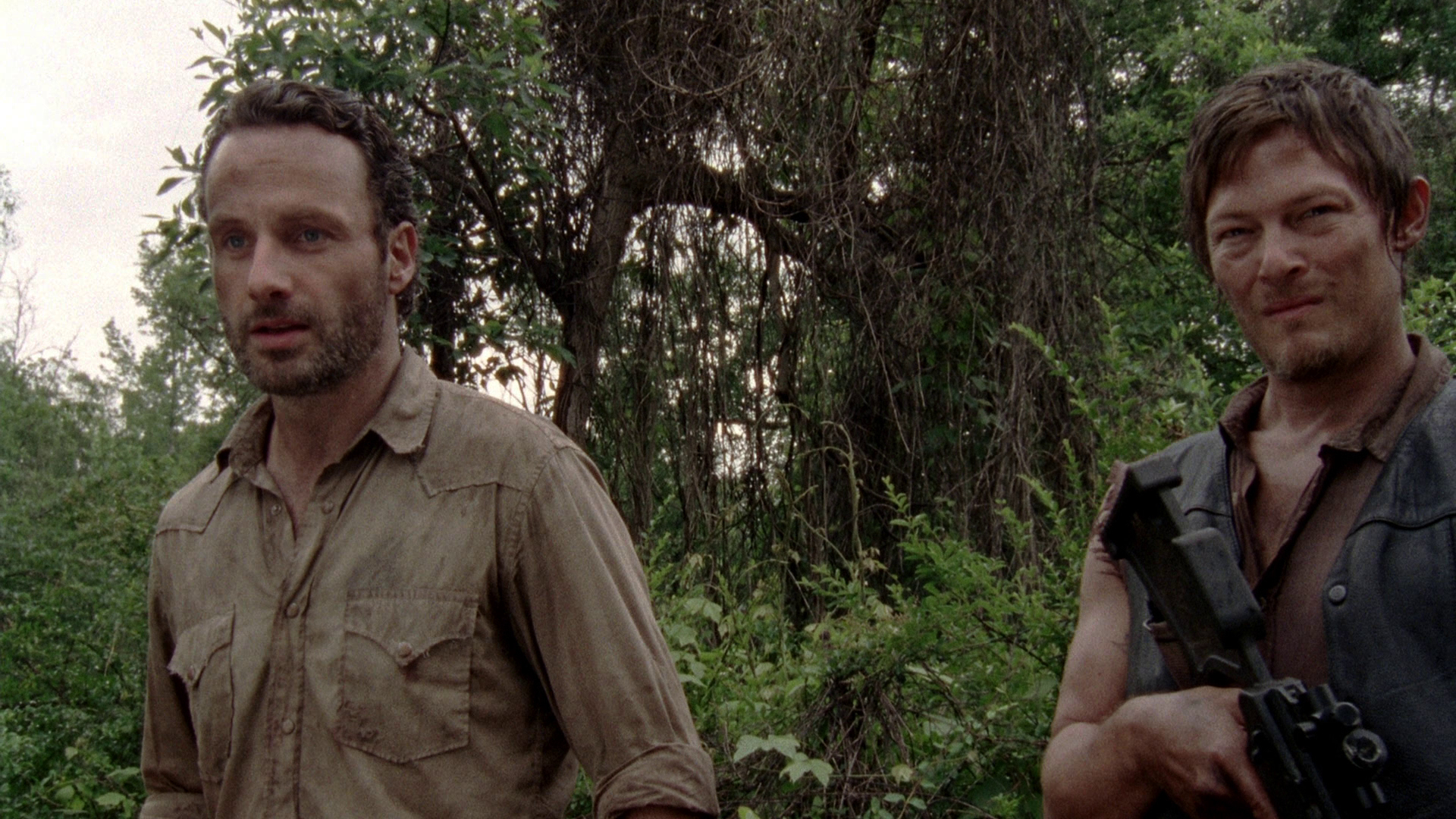 Season three has a number of intensely emotional story arcs, and The Walking Dead proves absolutely fearless. No character is safe from annihilation, and the losses - and there are losses - cut to the core. The Walking Dead is the rare show that develops its characters over several seasons, and the fervent viewer response to the show's ever-shifting character arcs signals that the writers have hit a nerve. Callies, the actress who plays Lori, remarked that fans on the street greeted her with disbelief after her character's infidelity gutted on-screen husband Rick. The bond between Carol and Daryl is building toward something new, and both McBride and Reedus have used social media to hype upcoming developments in that relationship.

The Governor makes for a compelling antagonist, and The Walking Dead again reminds us that villains can be intensely human, too. I like how season three intertwines the lives of the Governor, Andrea and Michonne, and loyalties are tested across the board when the Governor sets his sights on the survivors and their prison fortress. This season certainly ramps up the action, but The Walking Dead is as much about human interaction as it is about zombies. The false hope that life can be normal again is teased in Woodbury, but each devastating casualty shows that life will never be the same. An interesting storyline weighs preserving some humanity in the undead, and the show makes the counterpoint that the human survivors may be the ones who are truly lost. The Walking Dead: The Complete Third Season is intensely watchable, and each 40-minute episode flies by. I could hardly ask for a more impressive drama, and I look forward to next season. 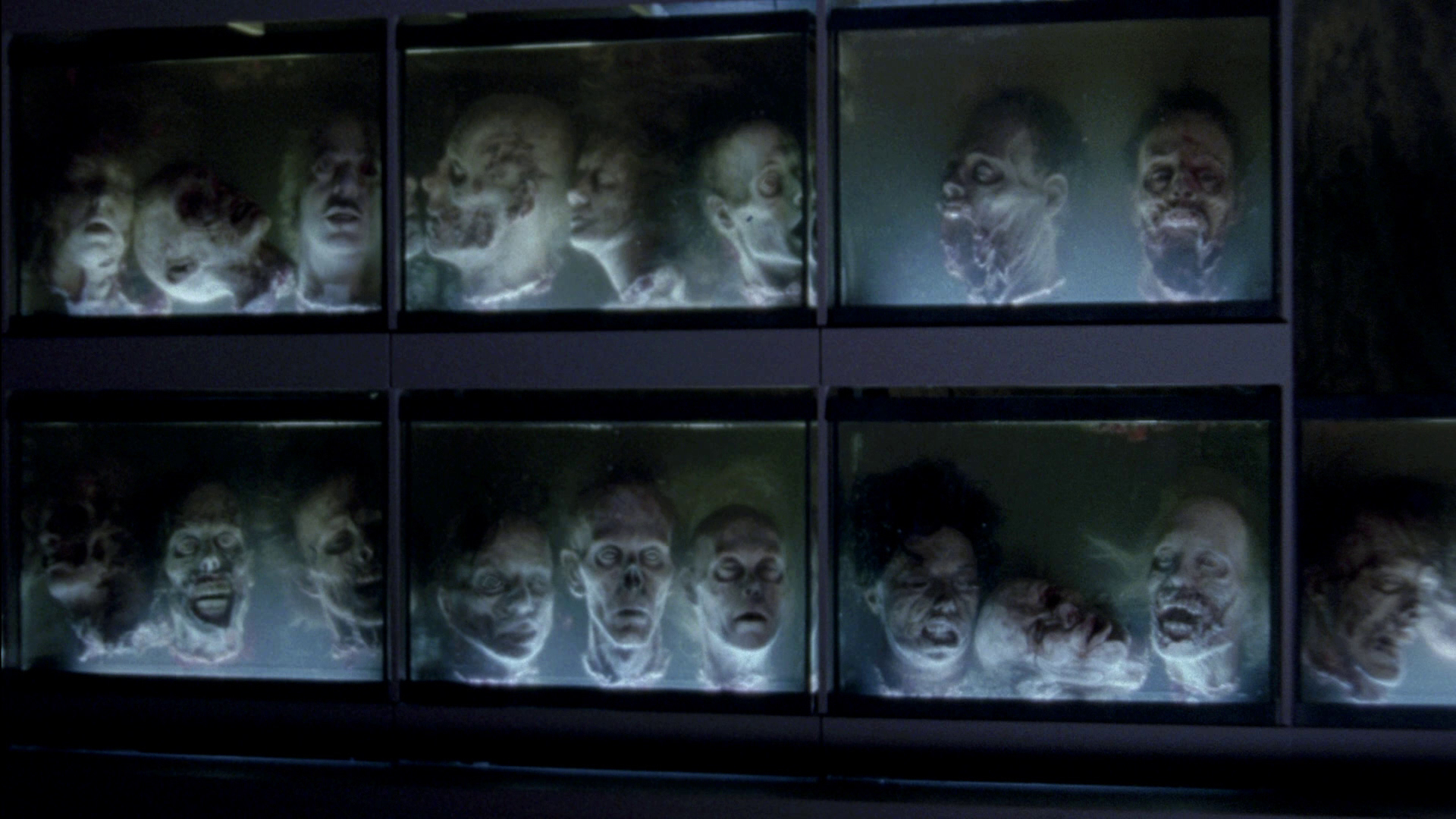 Each episode is given a solid 1.78:1/1080p/AVC-encoded transfer. The Walking Dead is not the flashiest show by design, but the Blu-ray replicates the intended look. The episodes are shot with a slightly soft focus, but detail and texture are still impressive. A fine layer of grain remains and gives the series a "filmic" look. Skin tones are accurate, whether for the living or the dead. Colors are not particularly vivid but always appropriately saturated. Black levels and shadow detail are solid, and digital anomalies are non-existent.

Each episode rumbles with a 7.1 Dolby TrueHD soundtrack. These episodes are shot for television but each receives a truly theatrical soundtrack mix. "Immersive" is how I'd describe the soundtrack. The Walking Dead has a lot of ambient and action elements, and these make full use of the surround speakers and subwoofer. Gunfire, undead stampedes, explosions and a breaking aquarium all receive thundering surround support. Dialogue is crisp, clean, and often directional, and it meshes well with the surround effects. The score is rich and weighty and perfectly balanced with the other elements. There are also French 2.0 Dolby Digital dubs available alongside English SDH and Spanish subtitles. 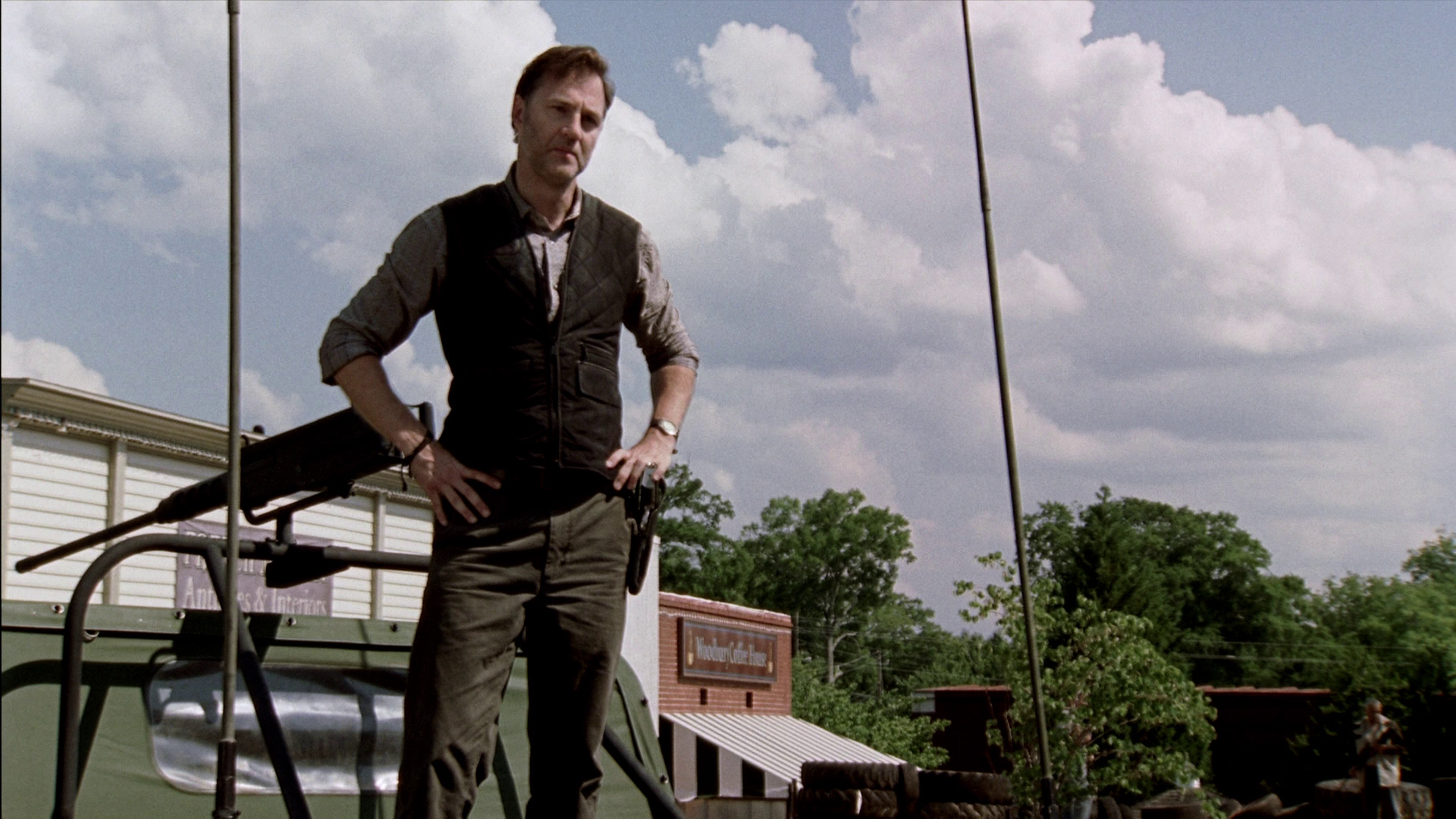 Season three arrives in two Blu-ray variations: An impressive deluxe edition packed in a replica of the Governor's aquarium, which my colleague Randy Miller III reviewed here, and a standard, five-disc set, which I'm reviewing. The discs are packed in a double-hinged Blu-ray case, which is wrapped in a slipcover. If you've collected the previous seasons you'll be pleased to see that season three's artwork looks great alongside the earlier releases.

There are commentaries for several episodes, as well as a number of other bonus materials on the fifth disc:

AMC's The Walking Dead continues to improve with each new season, and this third season is a doozy. Zombies are still the backbone for this thrilling drama, but The Walking Dead is as much about its human survivors as it is the undead. The sixteen exciting episodes in season three are full of action and character drama, and The Walking Dead continues to be one of the best-written shows on television. Rarely does filmed entertainment elicit this type of emotional response, and this roller coaster season deserves my highest recommendation: DVD Talk Collector Series. 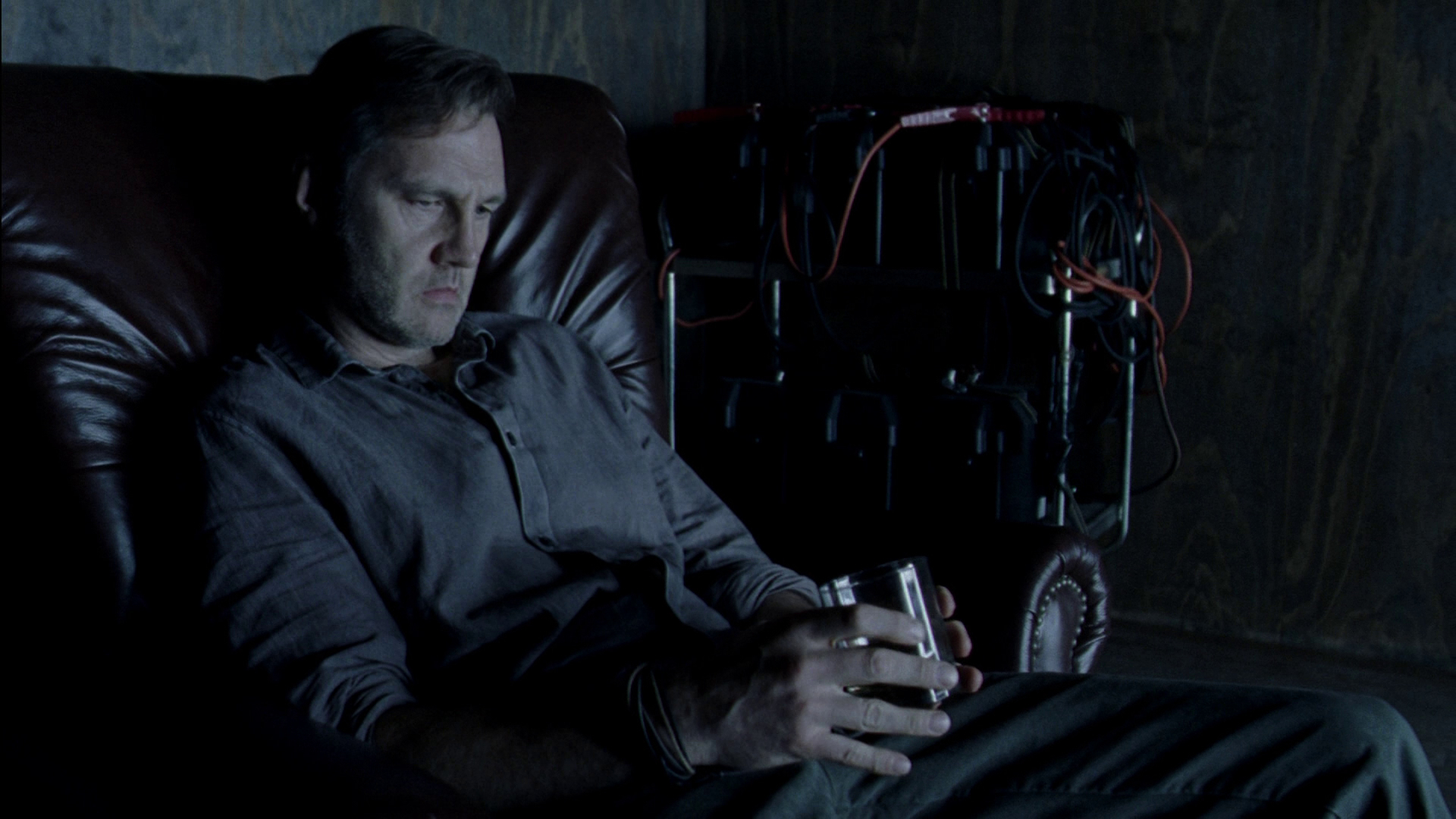 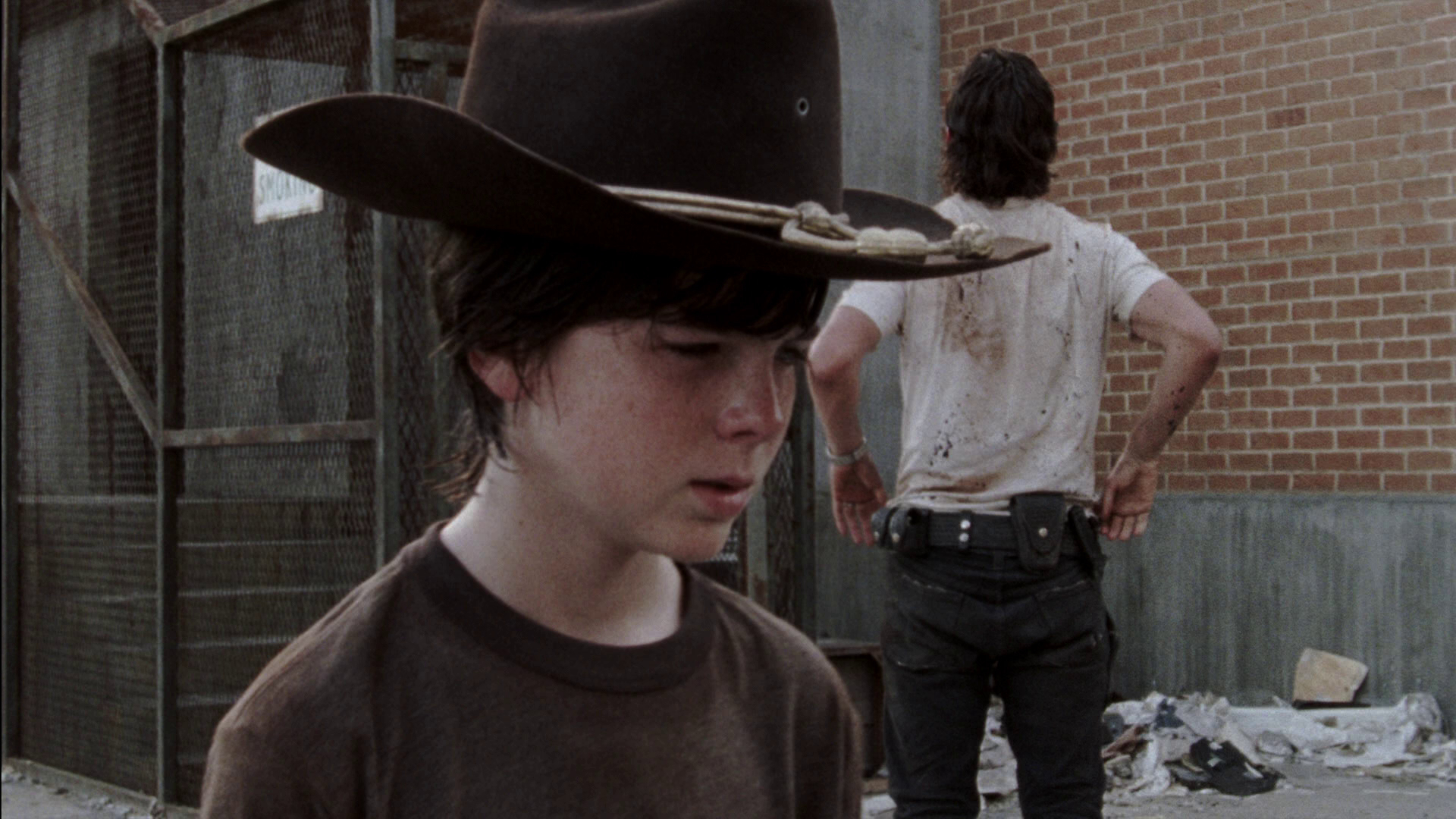 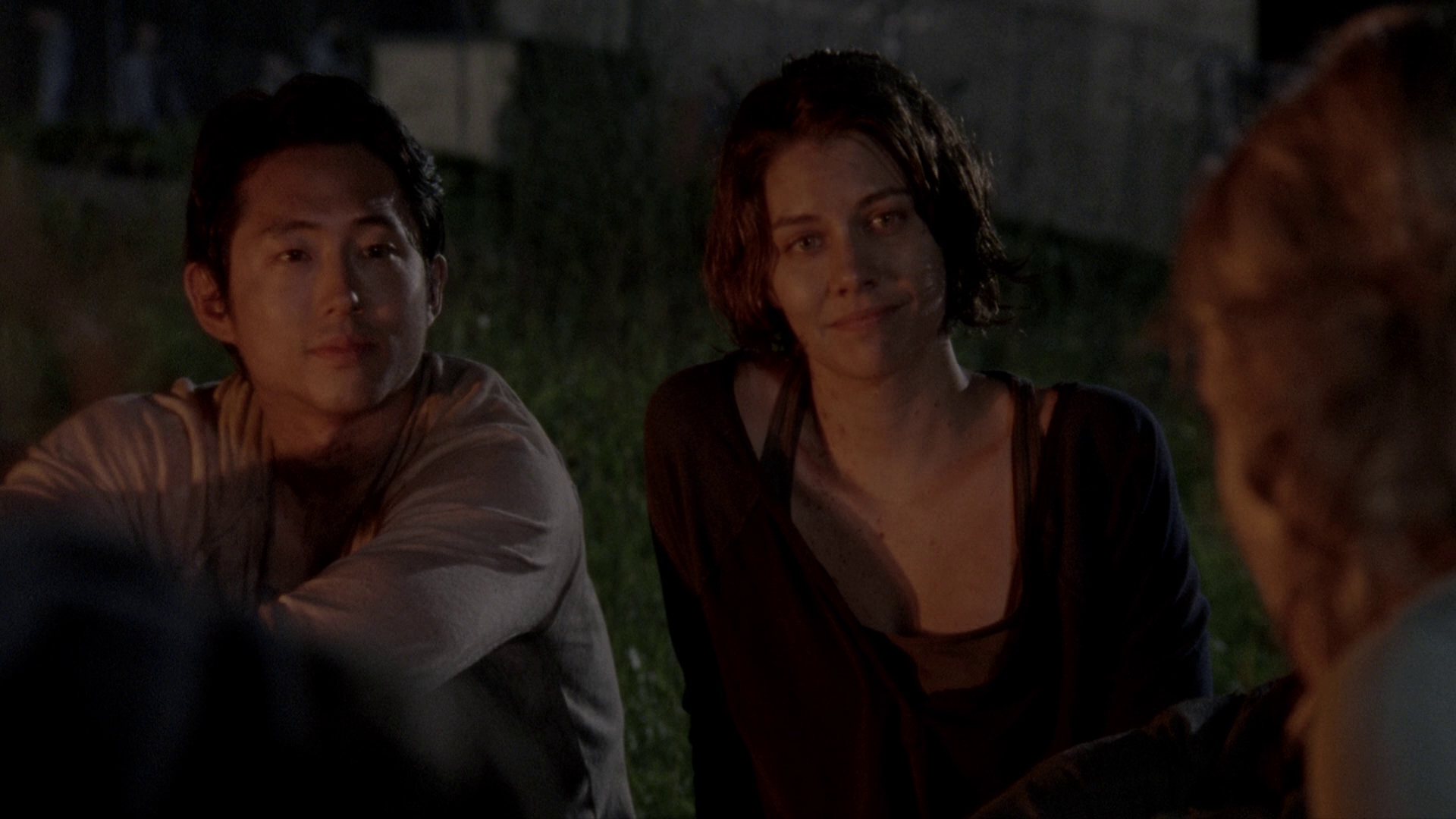 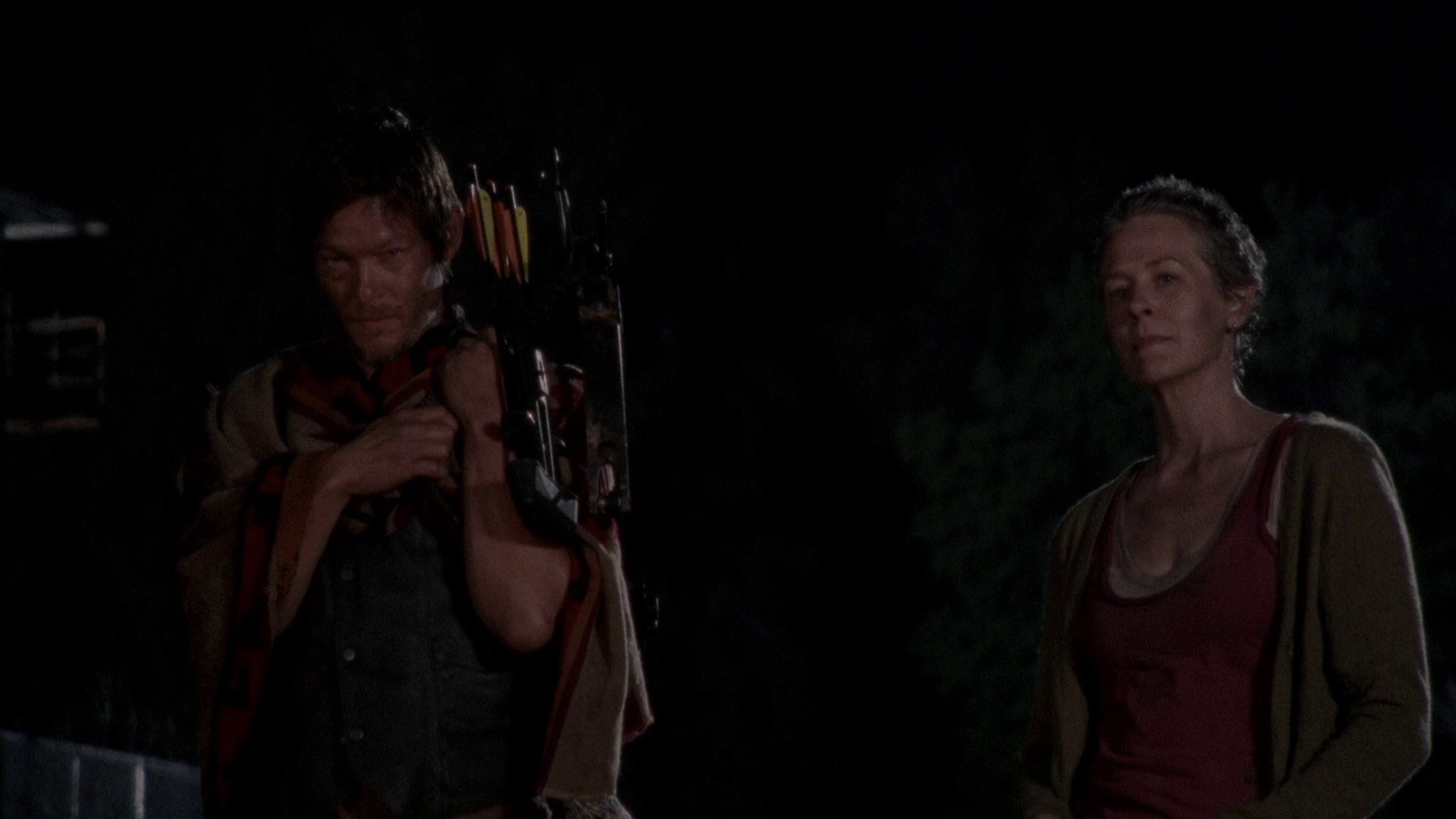 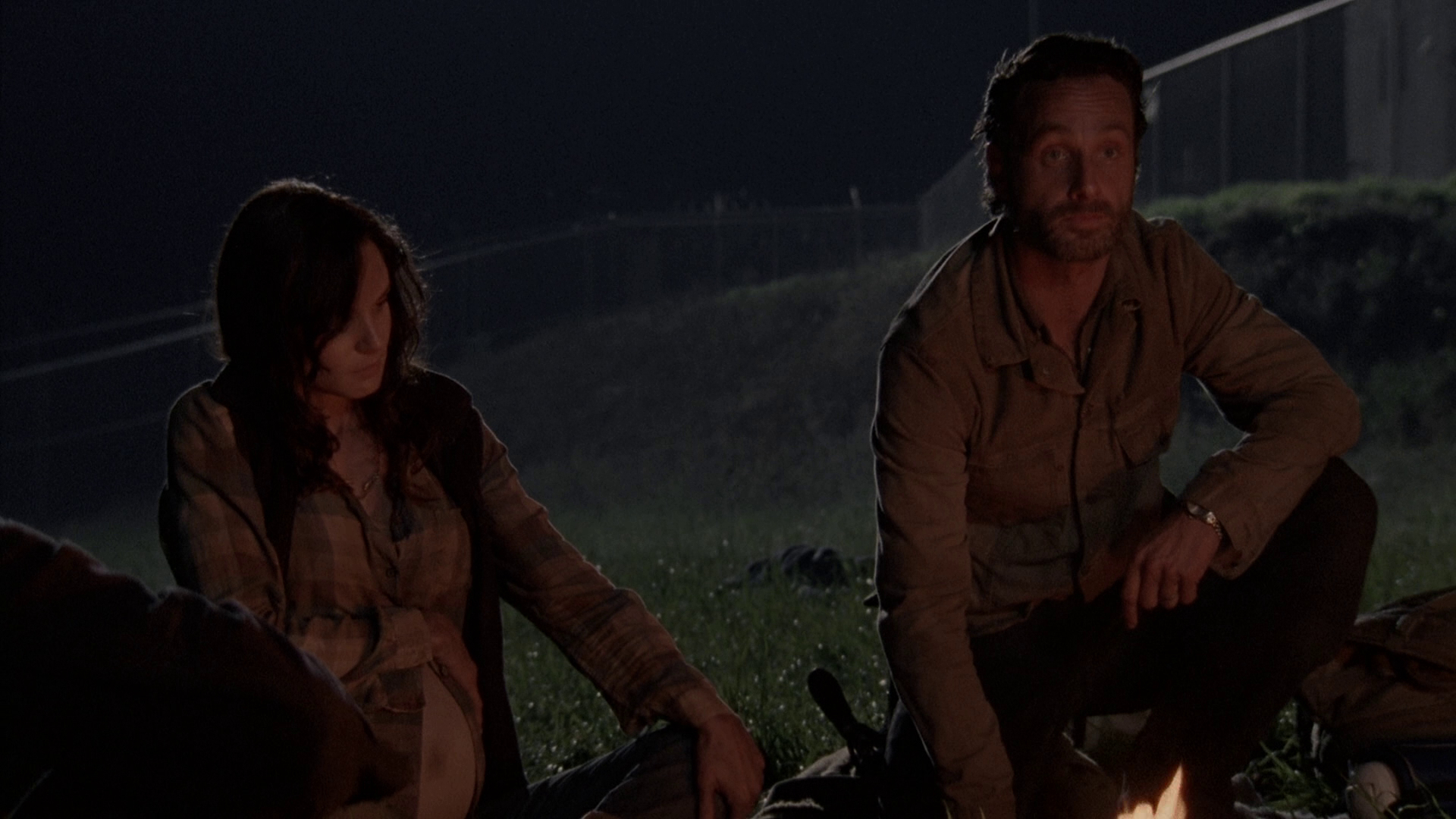 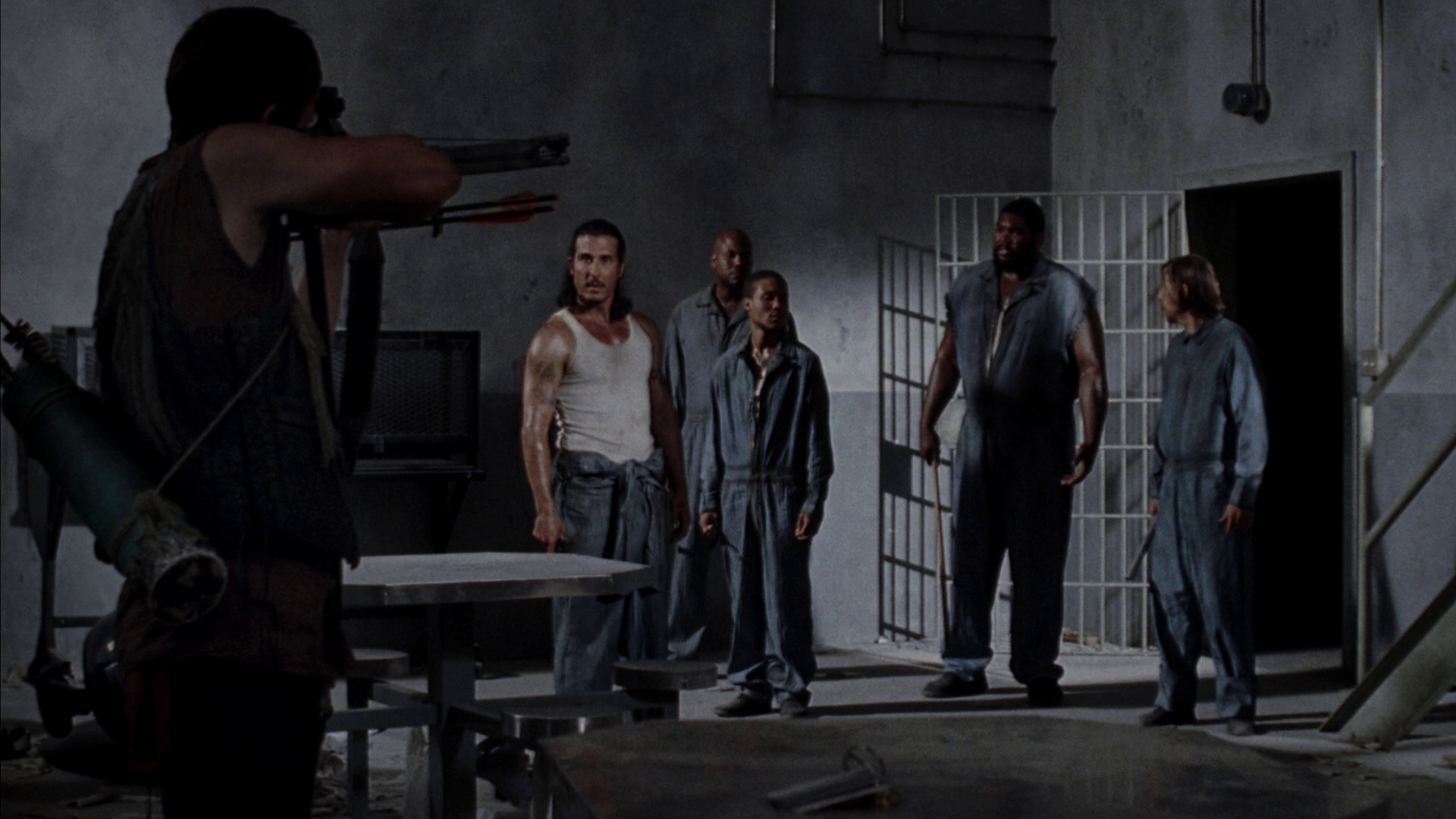 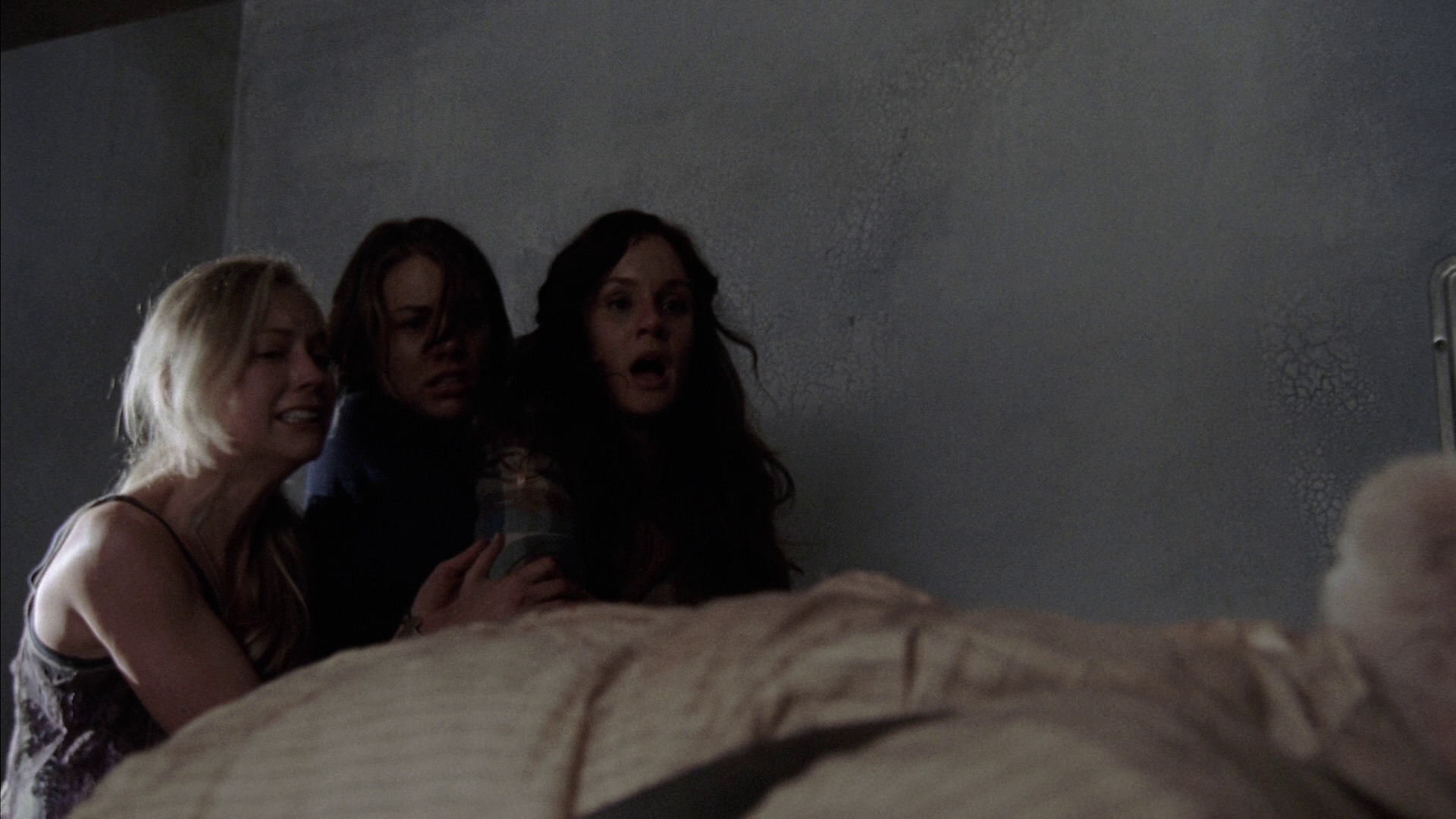 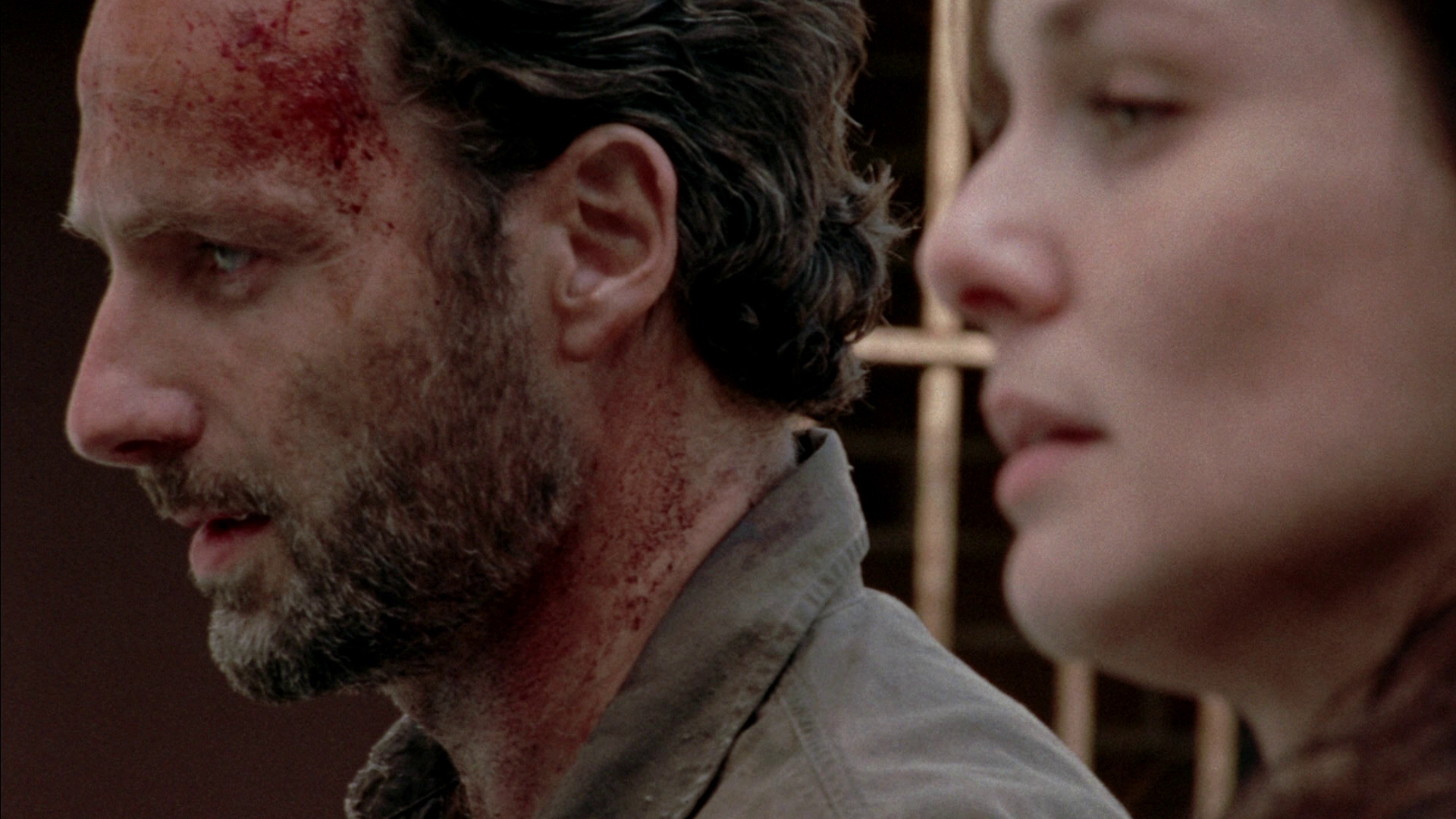 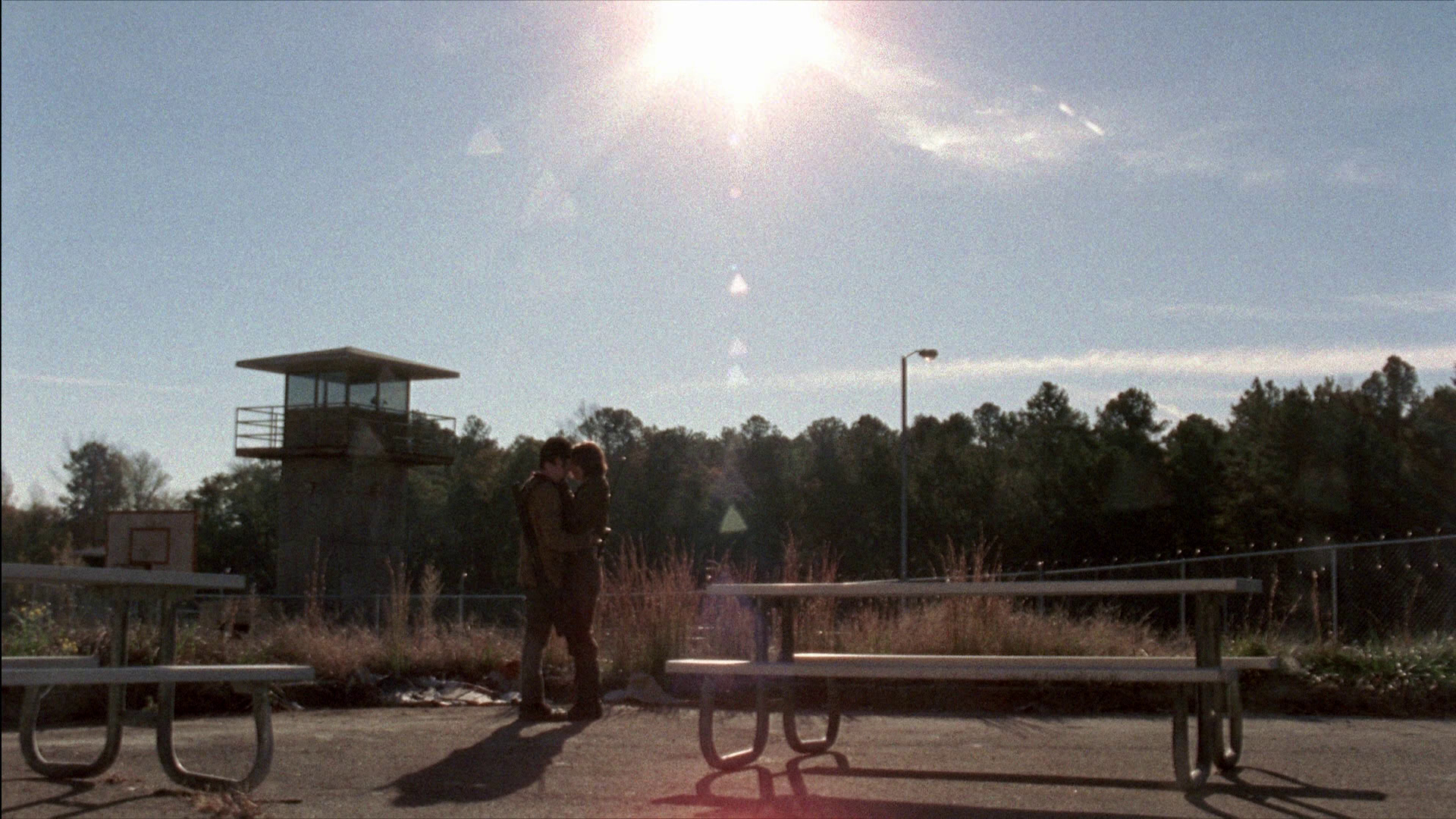 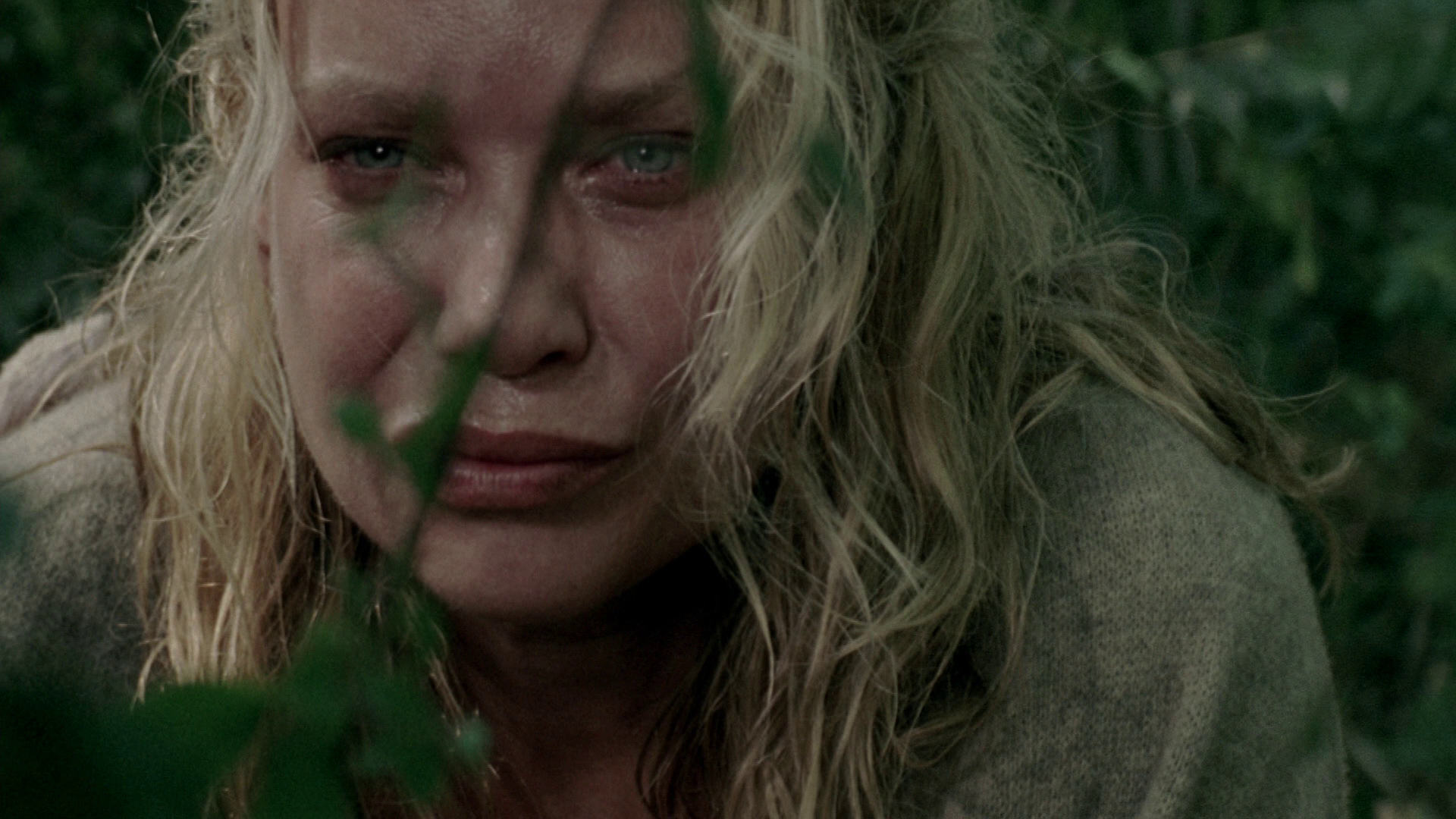 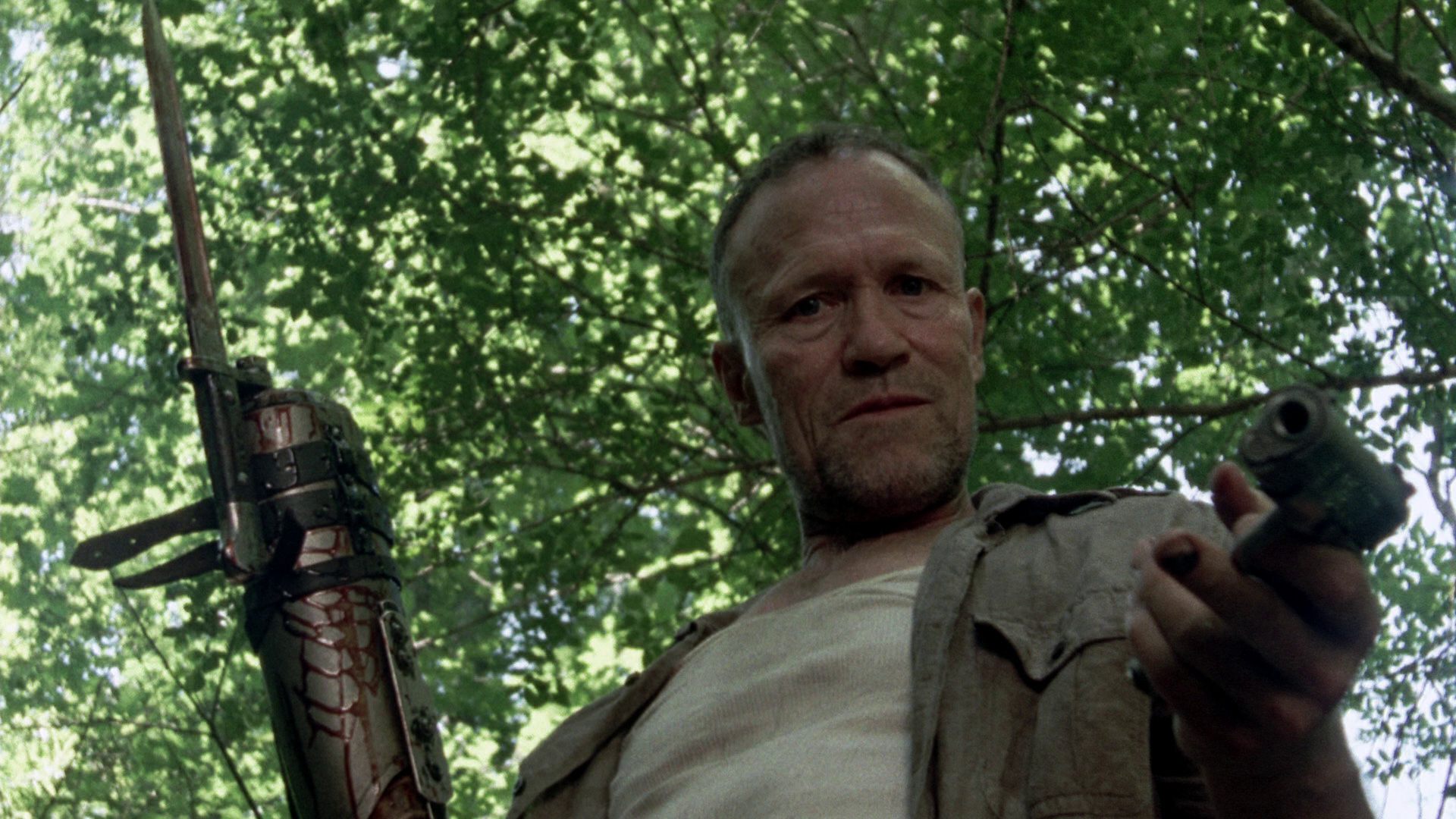 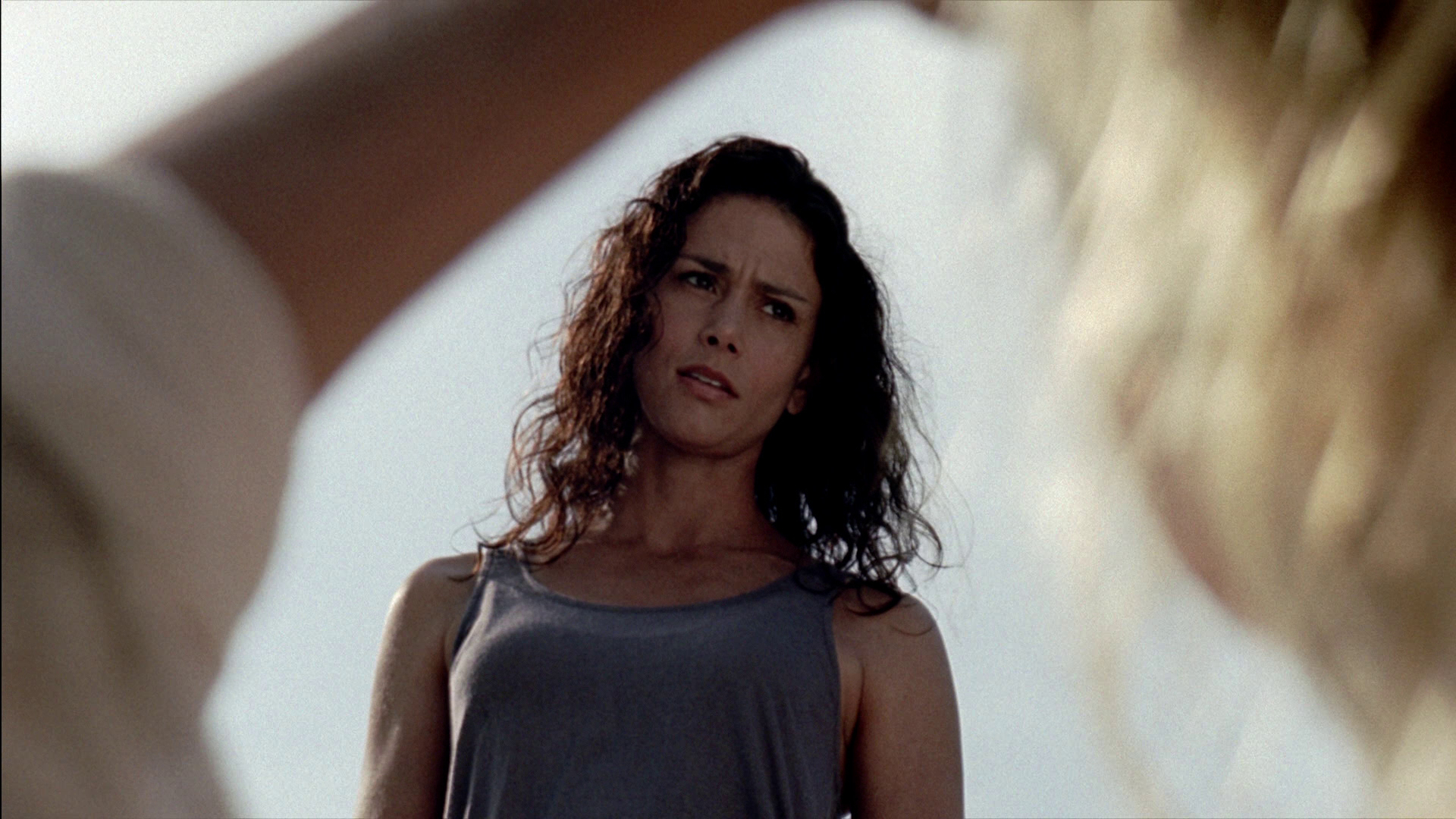 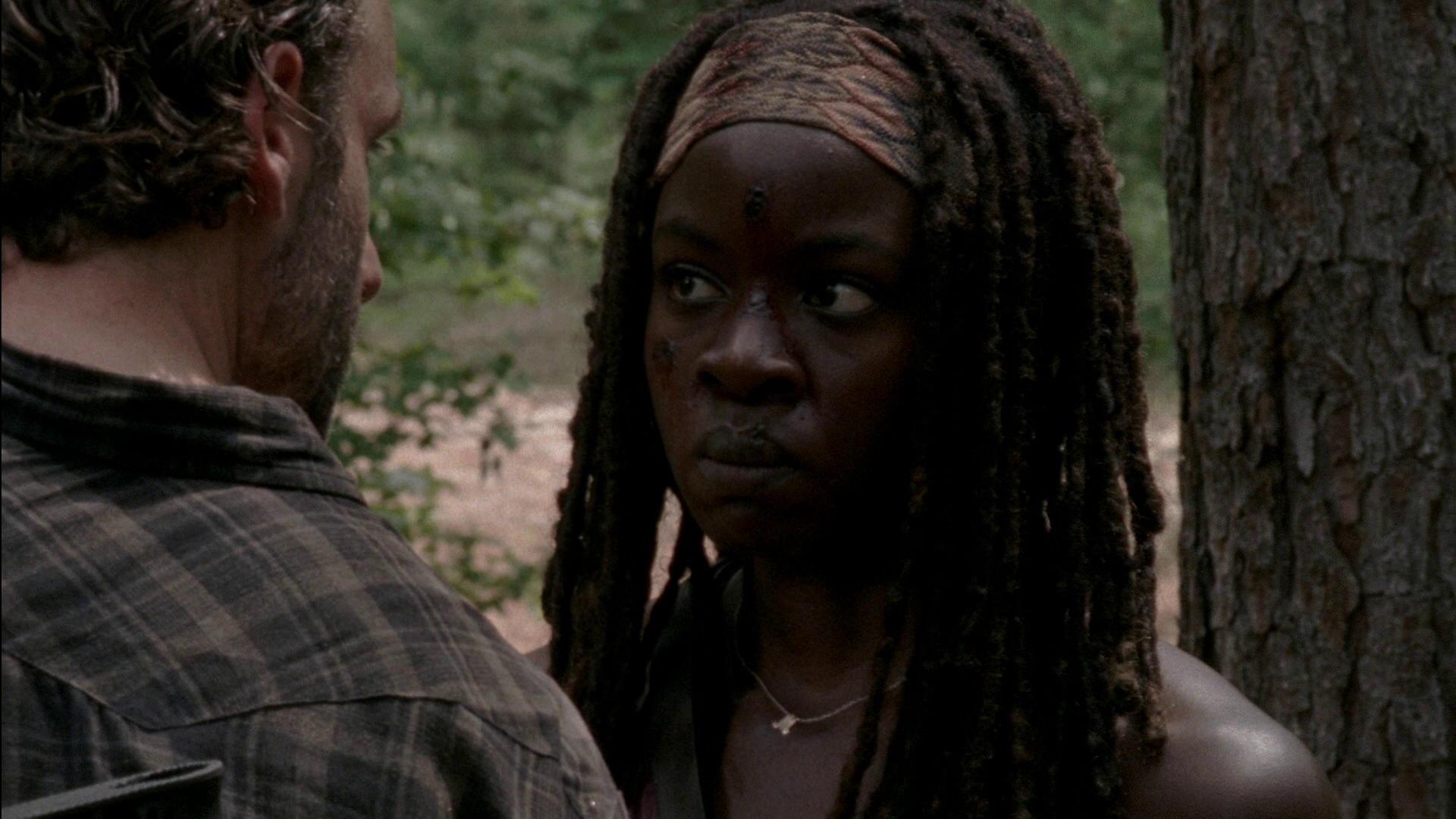 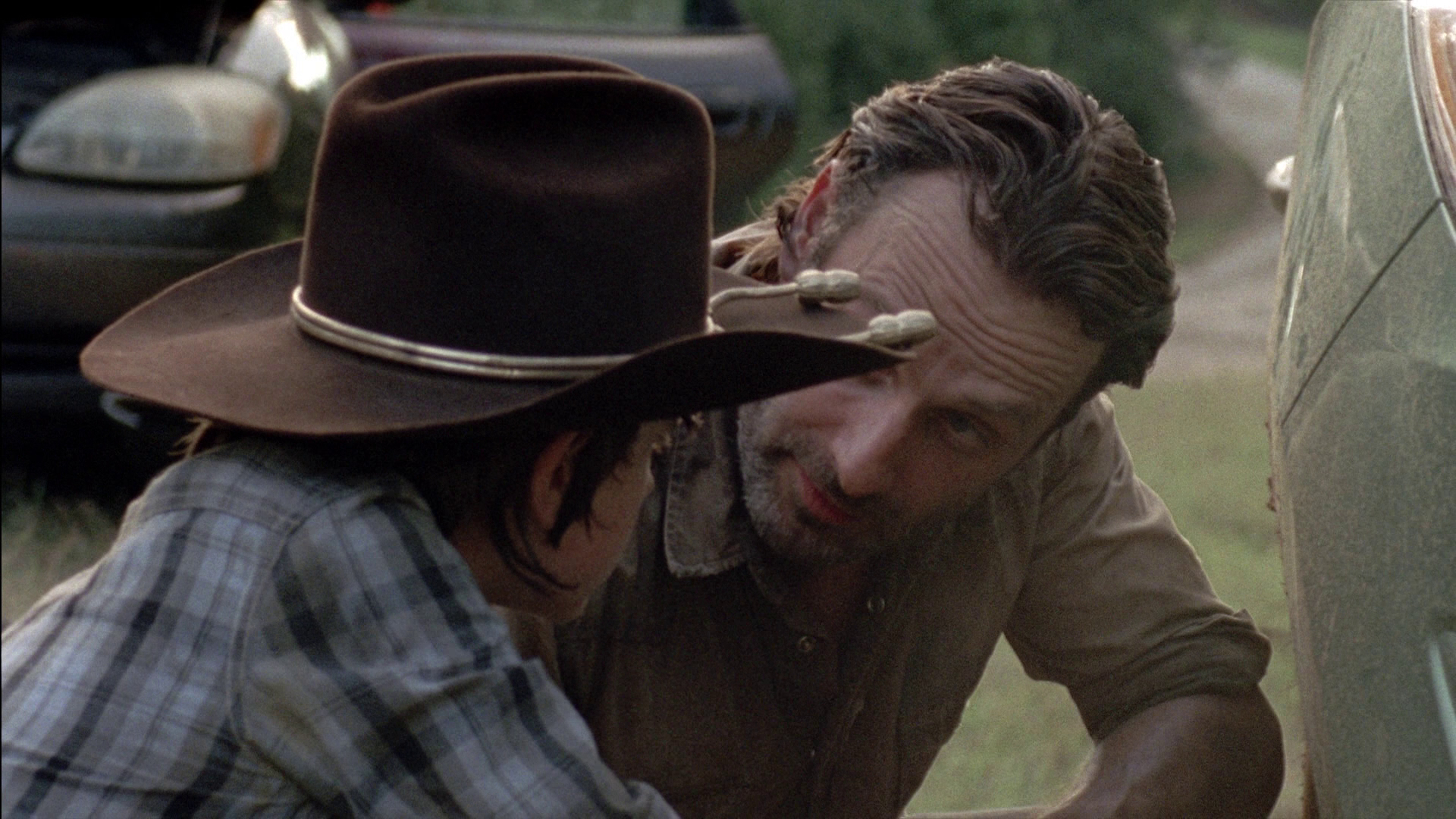 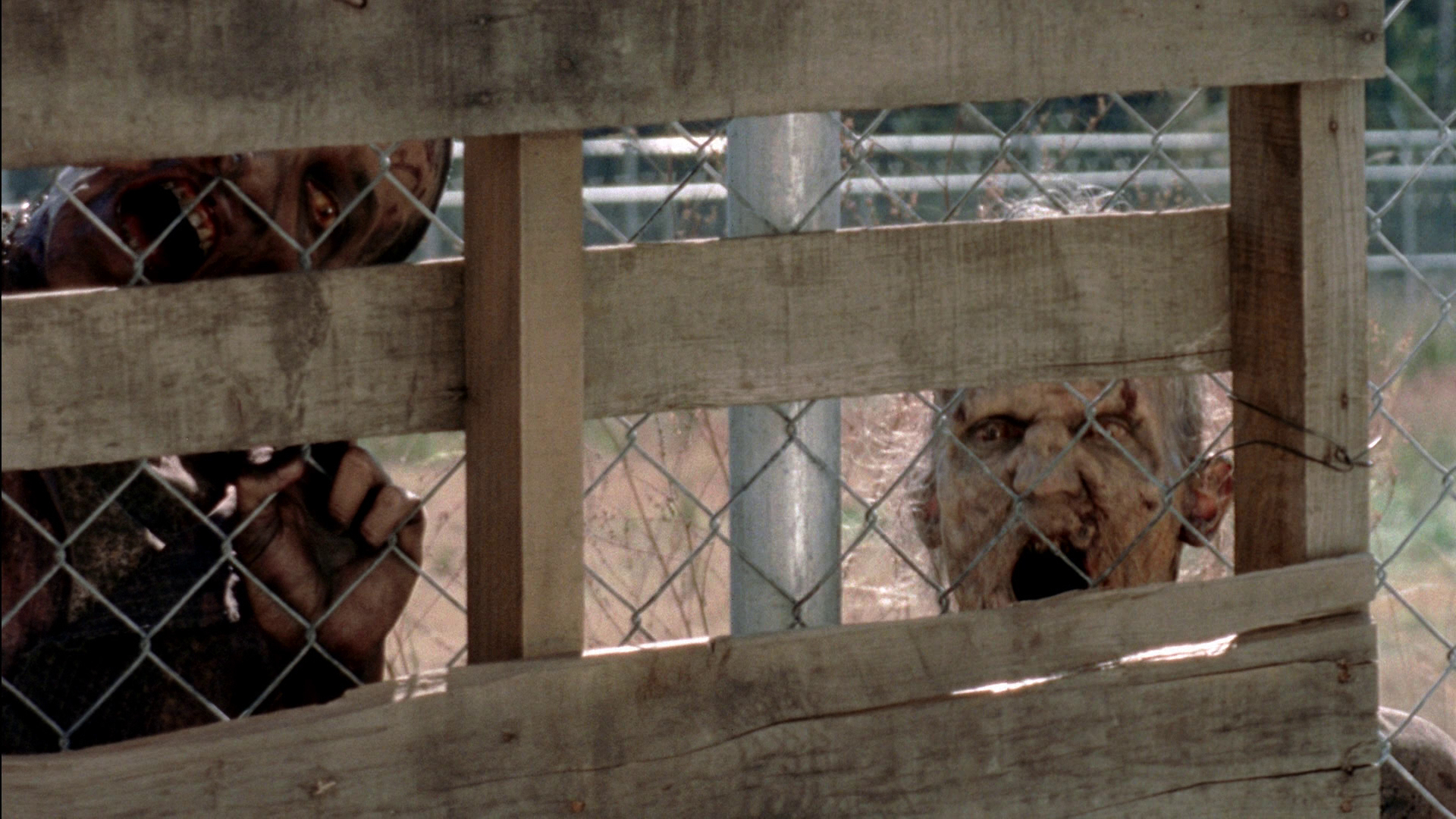