Andre Gregory: Before and After Dinner 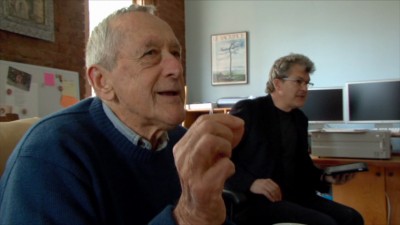 As far as I know, I greatly admire André Gregory, the now-octogenarian actor/stage director who grew up artistically in all the groundbreaking actors' revolutions of the 20th-century New York theatre world and would, in later years, garner a well-deserved name as a collaborator on film with French cinéaste Louis Malle , first as the namesake of 1981's My Dinner with André and then as the maestro of the magnificently eccentric "stage" production that Malle made into the excellent Vanya on 42nd Street in 1994. But "as far as I know" remains as far it goes even after eagerly viewing the alluring but disappointing recent documentary on Gregory, André Gregory: Before and After Dinner. The problem with this effort is that, after those aforementioned dazzling displays of Gregory's talent, appeal, and originality, it seems both too modest/overly general and in paralyzed awe to get us any closer to Gregory than we already have been; it seems somewhat lazily to have set the bar low, contenting itself with a modest, personal, scrapbook-y style and approach that, while filling us in on Gregory's fascinating, singular biography and offering sort-of-interesting glimpses of his daily life, contains not much more to hang our hats on (other than filler) than would a much briefer (and, all things considered, more rigorous and thorough) run-through of the Wikipedia article bearing his name. 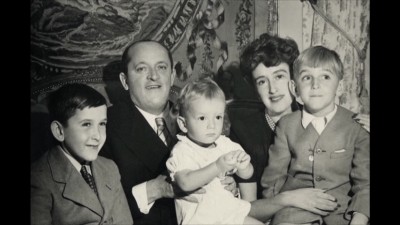 It would undoubtedly be a mistake for me to generalize and claim that spouses ought to be disqualified from being one another's documentarians due to some innate lack of perspective arising from such a scenario, but in the case of Cindy Kleine -- Gregory's wife of 15 years at the time the film was put together, and its conceiver/director -- that assertion would certainly seem to hold true. Kleine introduces herself and her role in Gregory's life early on via a rather cutesy voice-over/photo montage, thereby immediately planting the seed of an idea that her too-closeness to Gregory is to blame for the hodgepodge, undisciplined, and strangely uninspired collage of dutiful biography, sappy love note, and near "reality"-TV-level sensationalism that follows. It appears to be a case not of willful puff-piece spinning, but rather of wearing too many hats (spouse, director, interviewer), being stretched too thin, first approaching Gregory with a blind fascination that seems to blithely assume an intimate's patience and interest on the part of the audience, then doing an about-face to come within a hair's breadth of actually exploiting a traumatic family revelation as a way of beefing up the film's so-far missing narrative (or other) shape and suspense. 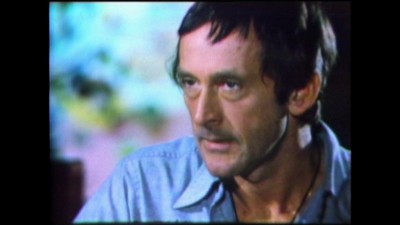 So, the journey Kleine takes us on has us veering haphazardly from Gregory's expounding upon various topics -- his life, his career, his ever-comingling artistic process and self-analysis -- to various interlocutors (most famous among whom are his My Dinner… costar Wallace Shawn and a current collaborator, actress Julie Hagerty of Airplane! renown), which are engaging but placed in seemingly random order, rarely gaining traction; very standard-issue (though wholly competent) pan-and-zoom lingering over old photos by way of delving into Gregory's early life; latest-thing (for documentaries, e.g., Inequality for All) but utterly unmotivated animated sequences; Kleine's own meandering musings on their May-December marriage; and a thread about Gregory's investigation into possibly horribly-true allegations that his father, a Russian immigrant, was a profit-seeking Nazi collaborator (the Gregory family was Jewish) that, in this reviewer's opinion, should either have been a possibly justified film unto itself or omitted entirely, so jarring is its abrupt presence amid so much meet-and-greet fluff, conventional biographical rundown, and forced whimsy (the latter mostly courtesy Kleine's chipper interjections and Bruce Odland's airheaded, intrusive score). 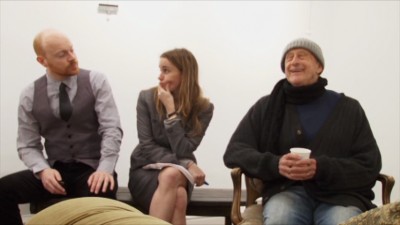 The film never finds a tone or tack it can stick to, and the whole adds up to quite a bit less than the sum of its parts, each discretely workable layer neutralizing the others, rendering Gregory alternately too close and too distant, but never really bringing him into focus. Gregory more or less plays himself (or, perhaps even more ingenious and revealing, appears to play himself) in My Dinner with André and Vanya on 42nd Street, and it is to those achievements we must turn to content our curiosity about this captivating figure, our wish for some real revelation and insight (those two films, though not really biographical, are full of both). When it comes to the perfectly watchable but troublingly forgettable, often blandly myopic and timidly enthralled Before and After Dinner, conventional wisdom about love and adoration blinding judgment has its way: The strongest impression one comes away with is a renewed conviction that one-to-one love letters, whether written or cinematic, most often have meanings and dynamism that are lost on all but the object of affection; an audience, however sincerely and willingly it observes, can in the end only be superfluous. 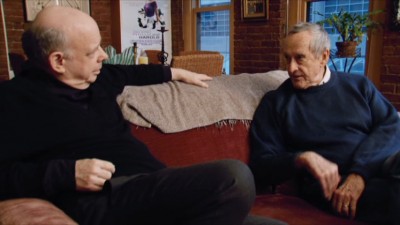 
This anamorphic-widescreen transfer, preserving the original 1.78:1 aspect ratio, does a very good job of presenting Kleine's and videographer Tom Hurwitz's DV-shot contemporary video as well as the various rough textures of old film and videotape footage spanning Gregory's career, with virtually no artifacting; particularly remarkable is the refreshing near-absence of edge enhancement/halo effect throughout.


The disc's Dolby Digital 5.1 surround track offers up rich, untainted, and complex sound, with the score in particular resonating from all sides, and dialogue always immediate, clear, and full from the front-center speaker. No distortion or imbalance at any point. 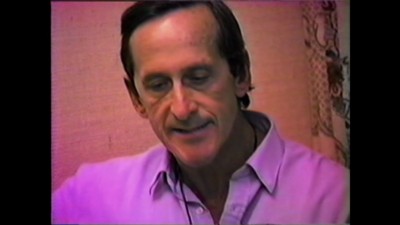 
--About a half-hour of deleted scenes offers lengthier and more leisured views of Gregory in his various roles: casual lecturer, director/collaborator-at-work, dinner-party regaler, man on the street, and, of course, actor/director (this supplement also contains a thoughtful contemplation by Wallace Shawn on the slippery nature of documentary films).

--Another 30 minutes or so of outtakes, mostly consisting of either much-elongated versions of scenes familiar from the final cut or very brief, trimmed-off snippets of same.

--The film's theatrical trailer, plus a selection of previews for other Cinema Guild titles.

--A fold-in insert containing an essay by André Gregory with his musings on the film and what exactly it is/means (an expression which, depending on your POV, is more interesting than the film itself). 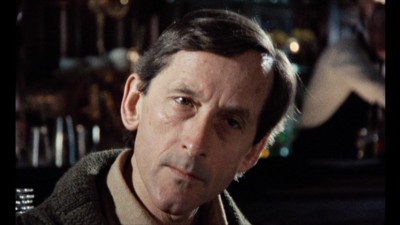 A worthy subject for any viewer with an interest in theatre, acting, and/or cinema, venerable actor/director André Gregory never quite comes into focus in Before and After Dinner, a documentary made by his wife, Cindy Kleine. Worse, by the end, Kleine has shoehorned in one real-life subplot too many, making a personal trauma suffered by Gregory appear (unintentionally, we can be sure, but all we have is the result) just a juicy straw grasped at exploitatively by a documentarian with too little focus and uncertain footing. One never doubts the richness and closeness of Kleine's and Gregory's relationship here, and many factual tidbits from Gregory's life and sometimes loony, often wise on-camera contemplations from the man himself leave at least something for the resourceful viewer to glean. But for the most part, it's all sophisticated, self-analyzing martial bliss and by-the-numbers timeline tracing, and simply not enough to make Before and After Dinner the abundant portrait it should've been. Instead, it's a rough, frustratingly vague and messy sketch of a man and an artist that the film clearly admires as much as we do, but on whom it never really draws enough of a bead to earn more than passing interest. Rent It.