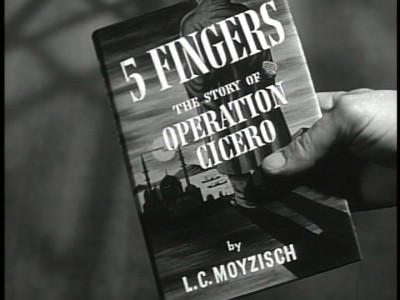 Joseph L. Mankiewicz's 1952 feature Five Fingers is a spy thriller and a docudrama that at times leans too heavily on the doc' and maybe could have pumped more thrills into the drama.

James Mason stars as Ulysses Diello, a valet to the British ambassador in Turkey during World War II. Ulysses' previous post had been working for a Polish count, whose wife, Countess Anna Staviska (Danielle Darrieux, Le ronde), is also currently living in exile in the neutral country. Thinking he can buy their way off the war-torn continent, Ulysses goes to the German ambassador and offers to sell the Nazis the secrets that pass through his boss' office. Being a man without a real country, Ulysses has no particular allegiance. His motivation is saving his own skin, and also a little class revenge. The Countess is on hard times and now needs him more than he needs her.

Five Fingers follows Ulysses setting up his deals, and also the responses to the espionage on both sides. The British are aware that there is a spy codenamed Cicero who is working within their organization, and agents are dispatched to find him. The lead British intelligence officer is played by Michael Rennie (The Day the Earth Stood Still), and he brings an earnest intensity to the role. It's a crucial juncture, as the invasion of Normandy is in its early planning stages. Adding further complications, the Germans are paying Ulysses/Cicero, but they are also sceptical of their good luck. Can this man be for real? The final third of the film features Ulysses on the run, both sides in pursuit, both being played against the middle by their joint target. There are a few twists to be had right up to the end, leading to the film's biggest surprises and making amends for the dry set-up. Mason is particularly in his element as the cold-blooded operative who thinks he deserves more. Darrieux is also quite good, luminous and tricky.

The film is perhaps most notable for being shot on location in Istanbul, allowing for the filmmakers to use the legitimate exteriors where the true story took place. Five Fingers was photographed by Nobert Brodine, best known for his camerawork on classic films noir like Kiss of Death and Thieves' Highway. His work is less stylish here, but he does manage to communicate the tension in the dark shadows and secret corners where Ulysses does his real work. 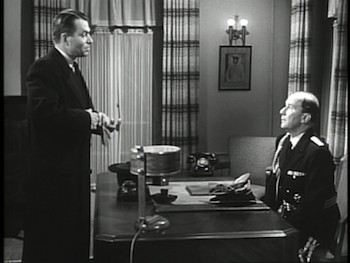 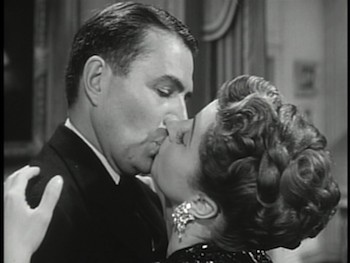 Video:
Fox Cinema Archives has released Five Fingers as part of its manufacture-on-demand program. The movie is shown at a full frame aspect ratio in black-and-white. The transfer looks okay. The picture is mostly clear with nothing too egregious in terms of marks or dirt. Resolution tends to be soft, though, particularly around the edge of the frame and in brighter scenes. Whites run a little hot, and sometimes look blown out.

Sound:
The mono audio mix is good, with no errors or extra noise. It's not exactly vibrant, but it does the trick.

FINAL THOUGHTS:
Recommended. Five Fingers is a solid spy thriller that starts off slow, but it builds tension and steam as the story progresses. Based on a true story, Five Fingers stars James Mason as a man working for the British ambassador in Turkey during World War II who sold diplomatic secrets to the Nazis. Playing as many sides as he can against one another, while also romancing the wife of his former boss, the plot unravels for the crook the deeper he gets into his own conspiracy. Mason is great, as is the on-location photography, making up for the drier details. 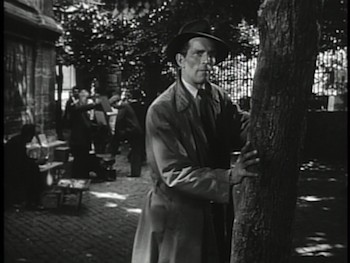 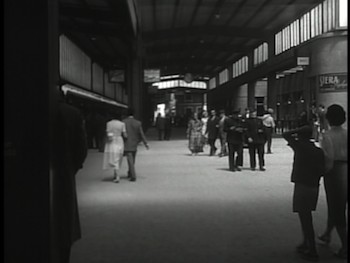