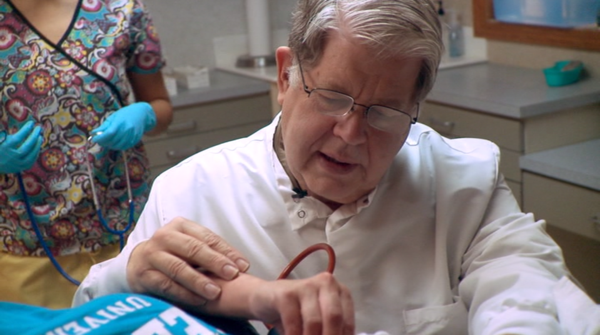 The new documentary After Tiller is a portrait of the four doctors in the United States who currently openly perform late-term abortions (abortions performed after twenty-five weeks of pregnancy). The film is not explicitly polemical, nor does it take a clinical approach like Tony Kaye's famous abortion documentary Lake of Fire. The directors, Martha Shane and Lana Wilson, seem most interested in exploring what leads a person to decide to have an abortion so late in the pregnancy and what kind of doctors would persist in working in a specialty that comes with constant death threats and is slowly being criminalized by various state and local governments.

Part of the answer comes from the "Tiller" of the documentary's title: Dr. George Tiller. Dr. Tiller became a lightning-rod for anti-abortion protesters by specializing in late-term abortions in Wichita, Kansas; he was murdered while attending church in 2009. The four subjects of the film -- LeRoy Carhart, Warren Hern, Susan Robinson, and Shelley Sella -- were friends and close colleagues of Tiller's. As portrayed in the film, they don't look at Tiller's murder as a reason to reconsider their line of work, but as a galvanizing reason why they must continue it. After all, there are now twenty percent less of them to provide what they view as a vital service to their patients.

Yet despite their loss and despite being under constant fire from religious protesters, these doctors come across in the film as utterly reasonable. They are defined by their work, not by their opposition to those who protest them.

If there is a key characteristic that seems to define all of these doctors, as portrayed in After Tiller, it is compassion. Most of the patients who participate in the film have chosen to keep their faces obscured, so scenes where they are counseled play simply on close-ups of their hands intercut with the doctors' faces as they listen. The doctors are great listeners, too, casting no judgment as patients describe their situations, such as a couple who made a late discovery of a life-threatening defect or a teenager who finally got up the courage to admit to her family that she is pregnant but can't keep the baby.

The narrative spine of the film comes from the difficulties of LeRoy Carhart, who is forced to leave his practice in Nebraska after legislation is passed that outlaws late-term abortions. He looks to move his practice to nearby Iowa, but is met by more legal injunctions. Finally, he is forced to move halfway across the country, to set up a new practice in Maryland.

The filmmakers make no attempt at being even-handed in their portrayal of the work these doctors are doing, but that wouldn't have improved the end product anyway. Shane and Wilson are smart enough, however, not to stoop to villainizing the "other side" either. The film seeks to put human faces on a medical procedure that is widely condemned, even by people who claim to support a woman's right to choose. The film succeeds brilliantly, and while it seems unlikely to alter the views of those who are already anti-abortion, After Tiller should provide greater understanding for all audiences and persuasive evidence for viewers whose minds aren't already 100% made up. 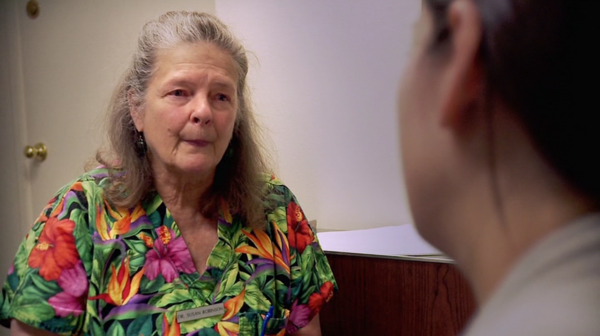 The Video:
The 1.77:1 widescreen image looks extremely good for a documentary. While the doc looks like it was potentially shot on prosumer equipment, the transfer boasts a strong level of detail, and solid color reproduction. There a few minor compression issues, but nothing that significantly detracts from the viewing experience.


Final Thoughts:
After Tiller is a quiet documentary that underlines the pain and difficulty of making the choice to have an abortion. Plus, without bashing the religious people who oppose abortion, it restates why having that choice is so important. Highly Recommended. 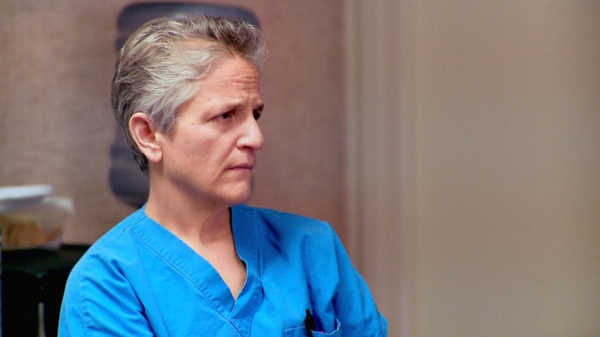