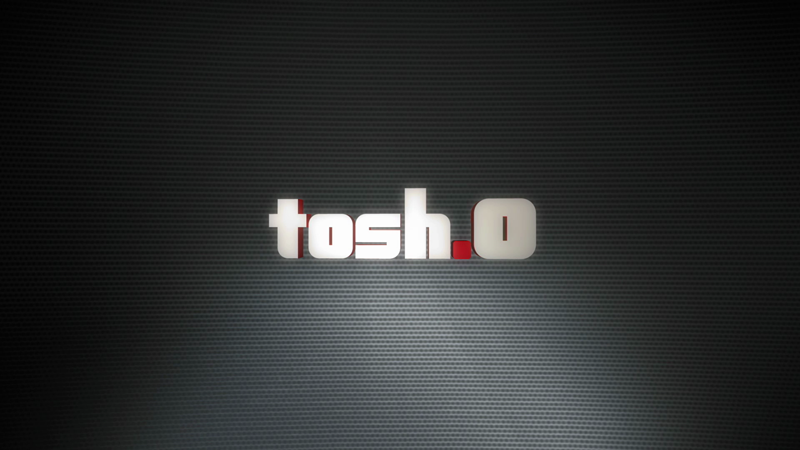 
The Story So Far...
Comedy Central's biggest hit in recent years, Tosh.0 features wise-ass stand-up comic Daniel Tosh, as he presents a variety of internet videos, offering jokes about them and participating in sketches, sometimes with the star of the original video, most noticeably in the show's flagship segment, Web Redemption, where Tosh offers someone who made a poor impression in a viral video chance to clear the air and come out on top for once. Since 2012, three previous collections of Tosh.0 have been released on Blu-ray and DVD, and DVDTalk has reviews of all three releases.

The Show
For some shows, a formula isn't a bad thing. That's certainly the case with Tosh.0, which found its voice early on and has honed it to perfection over its time on Comedy Central. The show opens with a shocking cold-open video, leading into a few opening videos (including the rapid-fire "20 seconds on the clock" bit) and a slightly more extensive "breakdown" that steps through a particularly interesting clip. From there, it's the episode's main segment (usually a web redemption for an infamous internet personality), along with some quick hit bumper videos and a few bits featuring Tosh. Occasionally, there will be a change-up, like this season's marathon (run on treadmills at California's Hermosa Beach) but, for the most part, no episode is that different from any other.

What is noticeably different is the featured guest in the "Web Redemption, and this season may be the pinnacle as far as viral video stars go, with some of the most famous internet stars sitting down with Tosh, including Antoine Dodson, the Evolution of Dance guy, Tay Zonday, the crying wrestling fan, the naked wizard, the "boom goes the dynamite" guy and the city of Mobile, Alabama (famed for their hunting of leprechauns.) That's a pretty impressive roster to have fun with, and the rest of the episodes have plenty of great personalities too, including a pretentious actor and an awful rapper who was hit by an ice-cream truck. 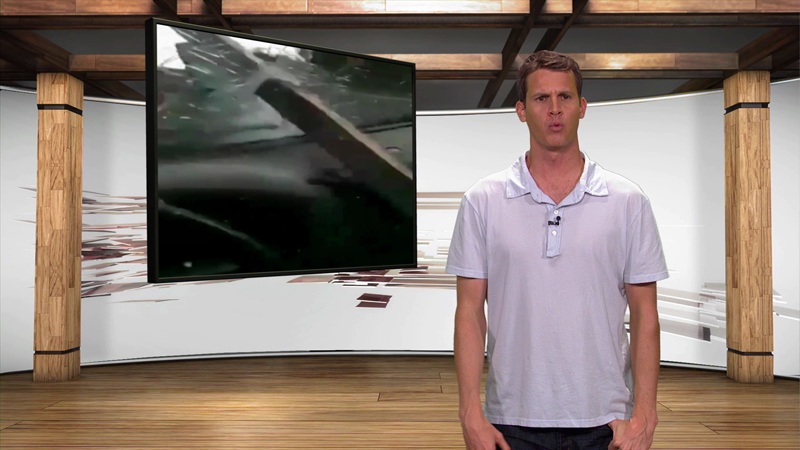 Though the redemption is intended to be the highlight of each episode, quite often the most memorable segments are the breakdown, which this season features a variety of odds and ends, like a Vegas strip fight with Batman, a kid bringing a dead squirrel to her father and a guy attacked by his friend with a large sex to, and Tosh's bits toward the end of the episode. It's in these bits that the show finds most of its variety, whether its an interview with an oddball (including a screaming steroid advocate and an oral sex expert, tweets responding to a prompt from Tosh (like him asking for suggestions for his contract rider), fun with social media (setting up a fake bakery and soliciting reviews on Yelp) or filmed bits. This is where some of the show's most unique moments come from, like Kate Upton playing the new game show "Knife or Banana", edited Shark Tank footage inserting Tosh, or Tosh bringing his "pleasure coach" to the writing room for "sensitive nips" sessions for his teams. That one will sear itself into your brain.

Though Tosh's button-pushing comedy is very funny, his jokes about homosexuality are troubling, even if he doesn't seem to be personally homophobic. It may just be my liberal, white, straight male guilt speaking, but it gets a bit uncomfortable when the show's a stream of misogyny, racism and other politically-incorrect mindsets, if only because it's likely many viewers aren't getting the joke, but laughing with the viewpoints instead. Of course, that's no reason to to stop him or the show, but it does taint the laughs a bit. Maybe not as much as those awful Viewer Videos though. 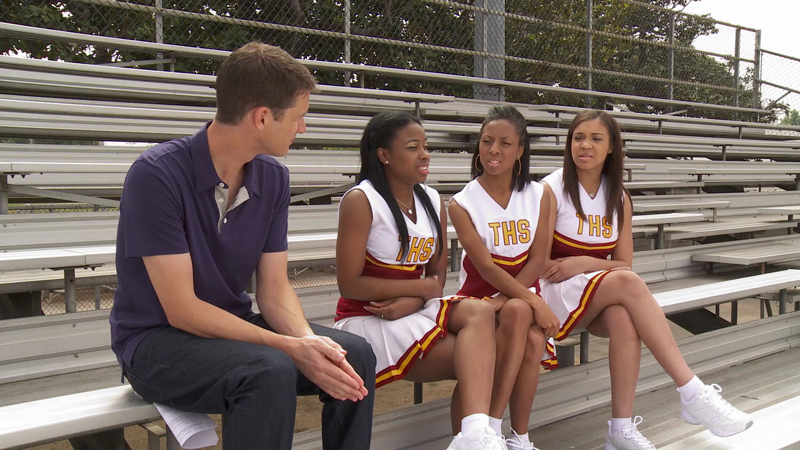 The Discs
This set, which collects the first 21 episodes of the show's third season (maintaining a standard of inexplicable volume organization) arrives on two Blu-ray discs, packed in a standard-width dual-hubbed Blu-ray keepcase. The series' now-standard static menus include options to watch all the episodes, select shows, adjust the settings and check out the extras. Audio options include English Dolby TrueHD 5.1 and Dolby Digital 2.0 tracks, while subtitles are available in English.

The Quality
The 1080p, AVC-encoded widescreen image (which is occasionally pillar-boxed depending on the source material) can't do much for most of the less-impressive web clips, which suffer from compression all over the place. The freshly-created material is certainly better looking. with appropriate color and sharp detail, and no issues with digital distractions.

The mostly-uncensored TrueHD 5.1 keep Tosh's voice front and center, while the surround channels deliver the studio audience and the music. While the audio from the studio and the newly filmed pieces is solid, the web clips are, naturally, all over the place in terms of the sound, depending on how they were recorded.

The Extras
A set of eight extended interviews, running just over 49 minutes, is shorter than those seen in earlier sets, but features some more from the big web stars featured this season. Honestly though, there's a reason why this stuff didn't make it into the show.

Like the previous sets, there's an uncut "Spoilers" segment, this time the mammoth 43:54 look at the bizarre film Tiptoes, which features Gary Oldman as a little person, and Matthew McConaughey as his twin brother. As is Tosh's style in these bits, he's all over the place, taking random tangents as he tells the film's story in a hugely disbelieving tone. It's like a one-man How Did this Get Made? 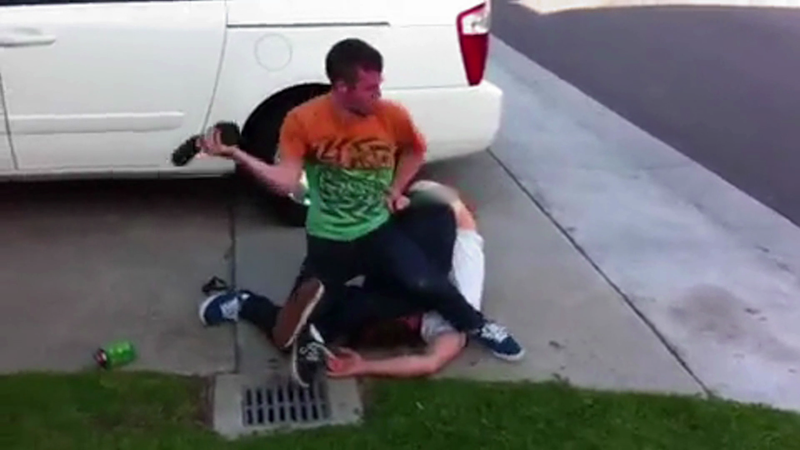 The Bottom Line
The success of Tosh.0 paid off in its third season, as the series was able to bring in some of the biggest viral video fans of all time for the show's signature "redemption" segments. Thanks to the show's consistent formula, the rest of the content in this season's episodes are pretty much the same mix of gross-out video, pranks and fu comedy bits found in previous collections. Not that that's a problem. THat's just what you want from Tosh, along with quality audio and video, though the bonus content could be better. If you like Tosh, having this set will let you reviit one of the few "topical" shows that doesn't get dated years later.