American Girl: Isabelle Dances into the Spotlight, An 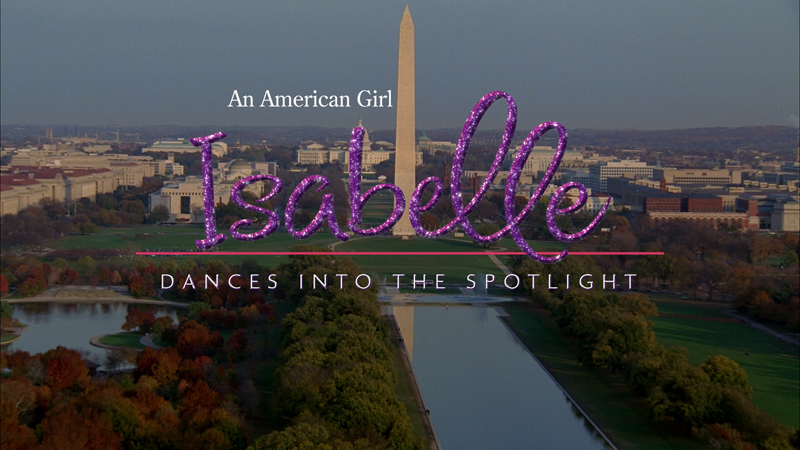 
The Movie
Another year brings another American Girl Girl of the Year, which, as tradition dictates, means another American Girl doll movie. This time out, the star of the show is Isabelle (Erin Pitt, The 99) whose defining characteristic is her love of dance, particularly ballet. Unfortunately for Isabelle, she has two strikes against her, as she struggles with confidence, which makes it hard for her to pull off the tougher moves, and she also has to live in the shadow of her successful sister Jade (Grace Davidson.) She also has to contend with Renata (Genneya Walton), a mean fellow dancer who never misses a chance to make fun of her. If she's going to earn a spot in a performance of The Nutcracker with big-time ballerina Jackie Sanchez (professional dancer Tanya Howard) and a potential opportunity to learn in New York City, she's going to have to overcome her doubts.

There's not a great deal that separates this film from the other recent entries in the American Girl film franchise, which makes a lot of sense, since they have all been written by the same team (Jessica O'Toole and Amy Rardin) and directed by Vince Marcello. As a result, they all share a similar feel. taking a pre-teen girl with a passion and pitting her against obstacles both internal and external, before giving her a moment to achieve her biggest success. The results are always inspirational and aspirational, focusing on the importance of friendship, self-confidence and family, though they are also melodramatic and do not paint a very rosy picture of the social dynamics between young girls. Of course, it's not likely that the target audience will dwell on the negatives when there's so much music, dancing and music and dancing to enjoy.

As such, let's hear from a member of that target audience, my daughter Emma. 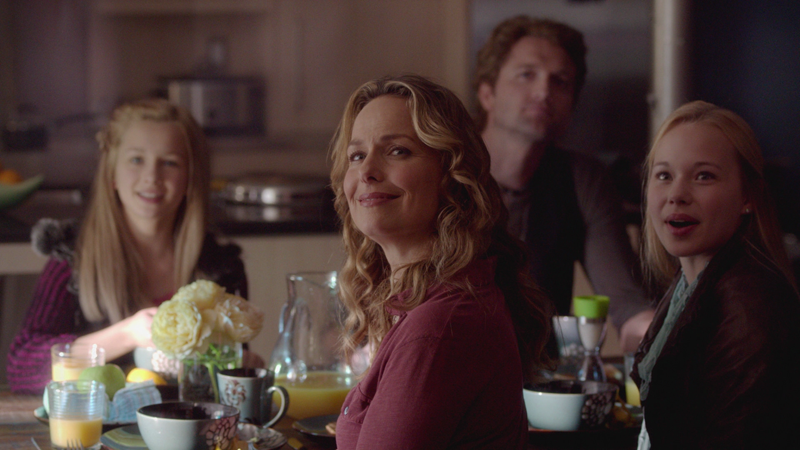 Isabelle Dances Into the Spotlight

A fourth grade ballerina of Anna Hart School of Dance named Isabelle Palmer has big dreams about dance and fashion. When auditions start for The Nutcracker Isabelle is going to try her hardest to get a part. Some challenges she faces are a dance technique, a mean girl named Renata and being in her sister Jade's shadow.

I think Vince Marcello did a good job with the actors for Isabelle Dances Into the Spotlight. Isabelle Palmer (Erin Pitt) was my favorite character. She was my favorite because she loves dance like me and fashion.

I think my friends and any parent who has a child who likes or loves American Girl dolls should watch this 100 minute movie. I think they should watch it because it is really fun and it has a lot of lessons.

It was surprising to see this film check in at 100 minutes, but much of that time is filled in either by dance scenes or montages, which keeps the action moving. Unlike in the previous films, the performance moments aren't intended to be amateur events, so this frees the film logistically to really impress with the dance scenes, especially in the final scene. That might have been the smartest move on the part of the creative team, as they turned what could have been padding into effective (an enjoyable) musical scenes. They also let Marcello shine a bit, as he continues to make the American Girl films look better than your usual direct-to-video kids movie. Maybe he's making good money with these movies and is waiting for the right project, but I can't wait to see what he does with material not centered around a doll.

Though the girls are overly earnest and awkwardly giggly, as is the norm in the world of American Girl, the actresses did a solid job in their parts, especially when you consider that most of them are trained dancers rather than actors. Meanwhile, in the ever-thankless parts of the eponymous girl's parents, Melora Hardin (The Office) and Jake Simons, along with Daniel Fathers as the ballet director, lend some veteran ability to the affair, and bring the overall talent level up. 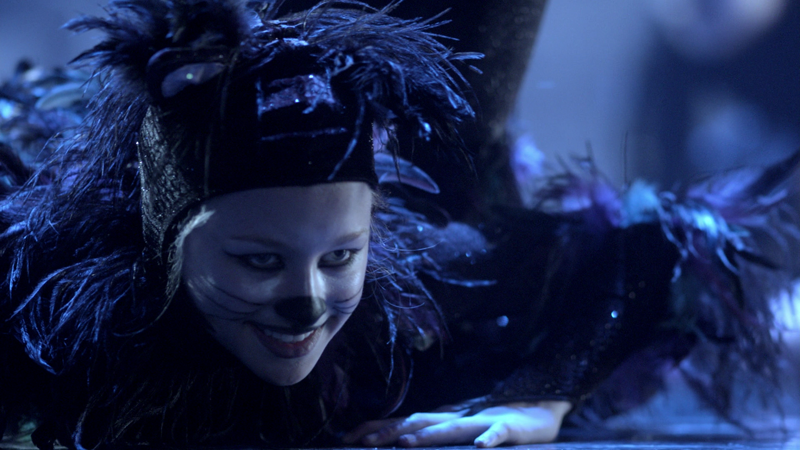 The Discs
The film arrives on a single Blu-Ray disc and a DVD copy, which are in a standard-width, dual-hubbed Blu-Ray keepcase with a holofoil-embossed, spot-UV-coated slipcover. The disc offers a cut-down version of Universal's usual curved, animated menu, with options to watch the film, select scenes and adjust the set-up. There are no audio options, while subtitles are available in English SDH, Spanish and French.

The Quality
For the most part, the 1080p AVC-encoded transfer looks good, with some excellent fine detail and appropriate color, but the film also has the trademark American Girl soft and dreamy look in many scenes (sunlight coming through a window is constantly filtered through a haze, no matter where or when) which can obscure the sharpness of the transfer. Black levels are solid though, particularly in scenes in and around the stage. There are no obvious digital distractions though.

The DTS-HD Master Audio 5.1 soundtrack isn't exactly reference quality, without the kind of on-screen action that lends itself to a blow-out track, but the dialogue is crisp and clean, and the music is rather powerful, getting a boost in the surrounds during the big dance scenes, which feature some minor atmospheric effects the rest of the time.

The Extras
In what seems to be the standard for american girl movies, the only extra you're getting is an Ultraviolet digital copy of the film. 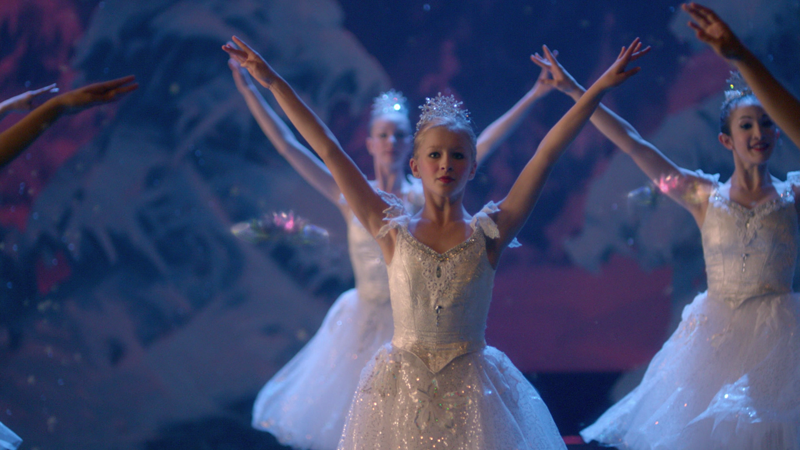 The Bottom Line
If you can ignore the near-incessant giggling, it's obvious that Isabelle is a well-made bit of preteen entertainment, this time tying the draw of the American Girl brand with ballet's undeniable attraction for young girls, though the drama is over the top. The presentation here is impressive throughout, but there are no extras, reducing the releases value. Of course the idea of value doesn't hold much weight with your average pee-teen American Girl fan.