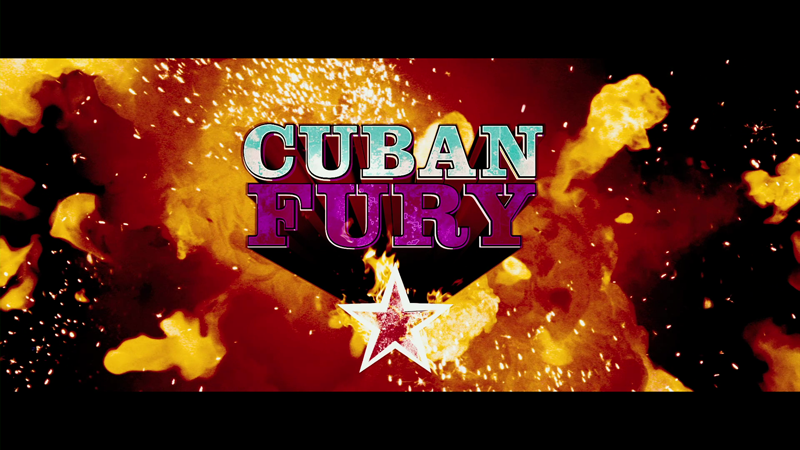 
The Movie
Nick Frost is best known as the sidekick to Simon Pegg in an assortment of movies and TV shows, including Shaun of the Dead and Spaced, but he's carved out a nice little career on his own as well, with shows like Danger! 50,000 Volts! and smaller parts in many good films, like Pirate Radio and Attack the Block. Though he's certainly playing the funny fat guy most of the time, he's not relying on physicality to get laughs. He's good at getting you on his side and being a sympathetic goofball, a style that has kept him in the "best friend" role for the majority of his career.

With Cuban Fury though, Frost dances into the spotlight, taking the lead for the first time (though Pegg appears in a blink-and-you'll-miss-him cameo,) in a movie based on his own idea. Frost plays Bruce, a low-key engineer who, when he was a child, was a top competitive salsa dancer. Now, he's just doing his thing, having given up dancing following a bullying incident. His thing includes going back and forth to work on his strange transforming bike, hanging with his equally unsuccessful pals and being verbally abused by his ladies-man co-worker Drew (Chris O'Dowd.) A failure with the fairer sex, Bruce is nonetheless intrigued by the new boss at work, an American named Julia (Rashida Jones.) However, Drew has his sights set on her as well, and won't hesitate to make a move. 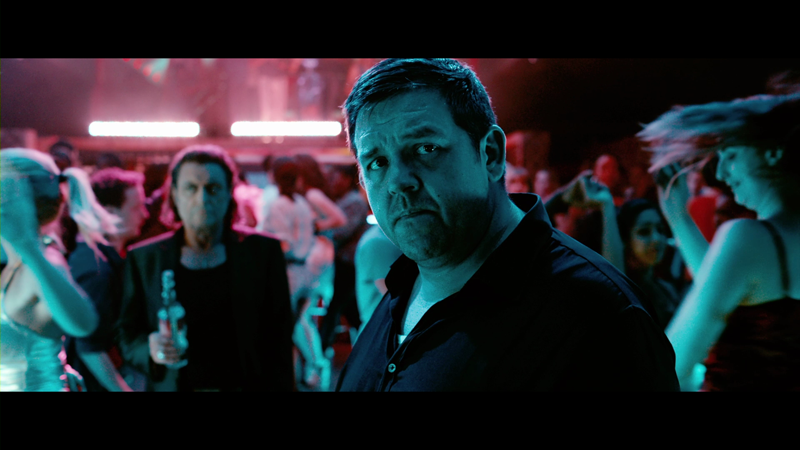 Bruce finds an opening though when he learns Julia likes to salsa dance. Inspired to re-discover his passion, he tracks down his old teacher, Rob Parfitt (Ian McShane, cosplaying as Tommy Wiseau), and starts the road back to the dance floor. Along the way, he gets encouragement from his sister (and original dance partner), played by the always amusing Olivia Colman (Rev.), and flamboyant Middle-Eastern dancer Bejan (Kayvan Novak). The movie doesn't offer any real twists, and you can certainly figure out where we're headed, but the journey is enjoyable, with all the hallmarks of a classic sports underdog film, just with salsa dancing substituted for football.

Frost is the right fit for the part, and he learned how to dance, giving it an entirely believable feel. He gets to play a bit of a straight man, allowing O'Dowd, playing a full-on jerk, and Bejan, doing a delightful ‘80s-flavored twist on the probably-gay foreigner bit, to shine with their elevated performances (Jones basically seems to be playing herself, adorable and slightly geeky.) Though there are plenty of genuine guffaws peppered throughout, this is more of a feel-good film than a laugh riot, punctuated by lots of fun dance scenes, especially a parking lot dance-off between Frost and O'Dowd that's the most memorable moment from the film. It may be a bit by-the-numbers, but the results are enjoyable to look at. 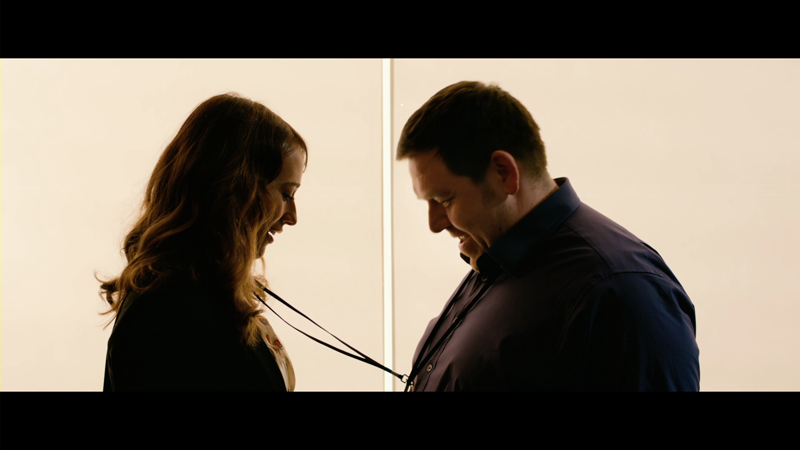 The Disc
Cuban Fury arrives on a Blu-ray disc in a standard BD keepcase, inside a slipcover that repeats the cover art, however it does so with a rather fancy holofoil treatment that looks great. The disc features an animated menu offering the option to watch the film, select chapters, adjust languages and check out the extras. Audio options include 5.1 DTS-HD Master Audio and Dolby Digital tracks, while English SDH subtitles are available.

The Quality
Delivered with a 1080p, AVC-encoded transfer, Cuban Fury The 5.1 DTS-HD Master Audio track is powered by the film's often bombastic salsa music, which booms through all five channels, and kicks in the bass on the low-end. Otherwise, the dialogue is clean (though the accents may be an issue for some), while the sound effects get some nice enhancement in the surrounds, though don't expect an aggressive mix. Overall, a solid presentation.

The Extras
A decent spread of promotional content is available in the extras, starting with a four-part behind-the-scenes featurette (10:35.) Featuring interviews with the three leads, a few of the supporting actors and some crew, this piece covers the the dancing in the film, Bruce's friends, salsa and Frost and Rashida's roles in the film. It's quick and fluffy, so don't expect a lot of insight.

Another multi-part featurette, the three-segment "How to Dance Salsa with Nick Frost" (11:19), is not what it sounds like, instead showing the progress of Frost's dancing lessons, from months before shooting, through to the end of the film. The honesty is the best part, as it's not just praise for Frost for dancing, with the trainers noting the troubles he's having.

A "Q&A with Nick Frost" (8:53) arrives courtesy of "The B-Movie Podcast", as Frost answers a few questions following a screening of the film. Frost is a bit low-key, but if you're a fan, it's worth a look.

That's followed by what's essentially a trio of trailers, two of which are reels of clips built around themes, "Guide to Office Etiquette" (42 seconds) and "How to Salsa with Ron Parfitt" (1:23), while the other is the theatrical trailer (2:39), which gives away basically all the best parts of the movie. 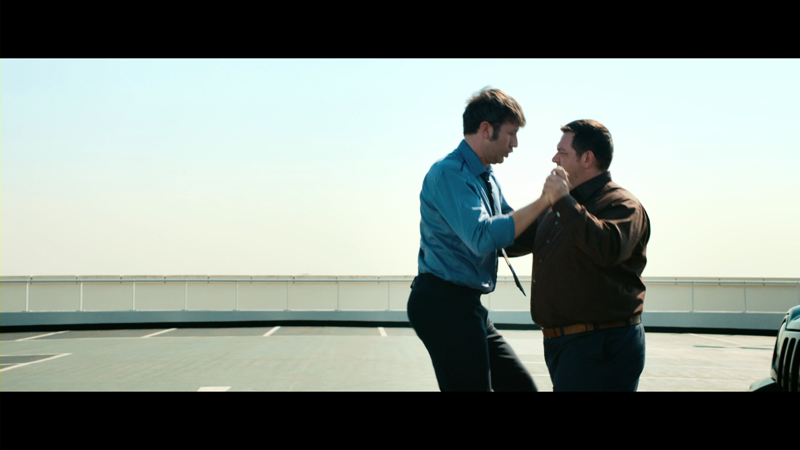 The Bottom Line
Getting his first crack at playing a leading man and buoyed by solid performances by O'Dowd, Jones and McShane, Frost delivers a dance rom-com for people who don't particularly like dance movies or rom-coms. It's the kind of movie that should make a good date-night pick. On Blu-ray, it looks and sounds great, with a smidgen of bonus content that leans too heavily to the promo side. Though Frost's core audience, the Edgar Wright devotees, might not find this to be their cup of tea, a wider audience will finish with a smile on their face.