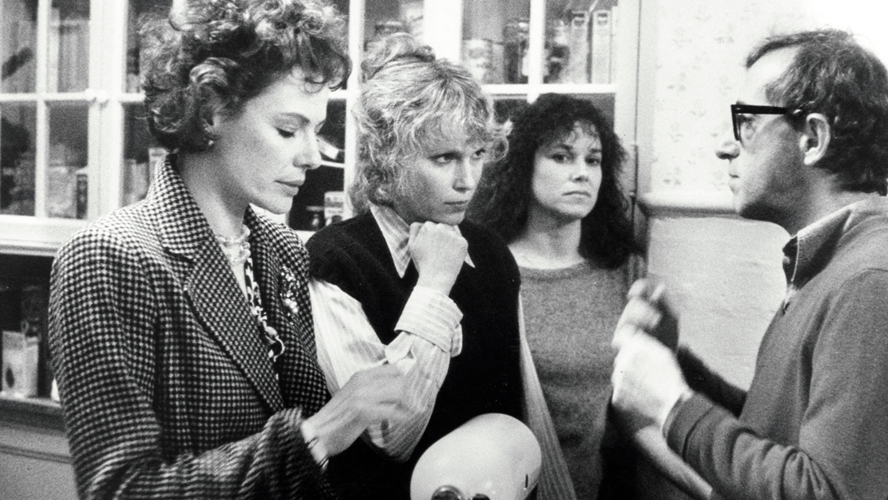 The Ultimate Woody Allen Film Companion is one of the best reference books available for the prolific filmmaker. Author Jason Bailey has done a tremendous job of putting together an incredible resource with information and analysis on almost 50 feature films that have been produced, written, directed, and frequently starred Woody Allen. (To keep the work current, updates on future efforts will be available through a special website). Bailey's The Ultimate Woody Allen Film Companion is an essential book for any fan of Allen's films.

Making some of the best feature films of all time (American or otherwise), Allen is one of cinema's greatest prolific filmmakers. Allen and his films have also received a lot of awards recognition (some of it famously: Annie Hall winning Best Picture over Star Wars). Bailey manages to cover Allen's comedic hits, experimental flops, and box-office smashes (and everything else in-between) from his debut comedic spoof "What's Up, Tiger Lily?" to masterpieces of film, including Hannah and Her Sisters, The Purple Rose of Cairo, and Blue Jasmine.

Jason Bailey includes a wonderful written analysis of each feature film produced, written, and directed by Woody Allen. This book includes a high-quality prologue with good background information relevant to understanding Allen's career success, an assortment of interesting trivia, fun facts about the films, quotes (both from the films and Allen himself), a look at the recurring themes throughout Allen's filmography, production notes, artwork (stills to posters made around the world), and much, much more. 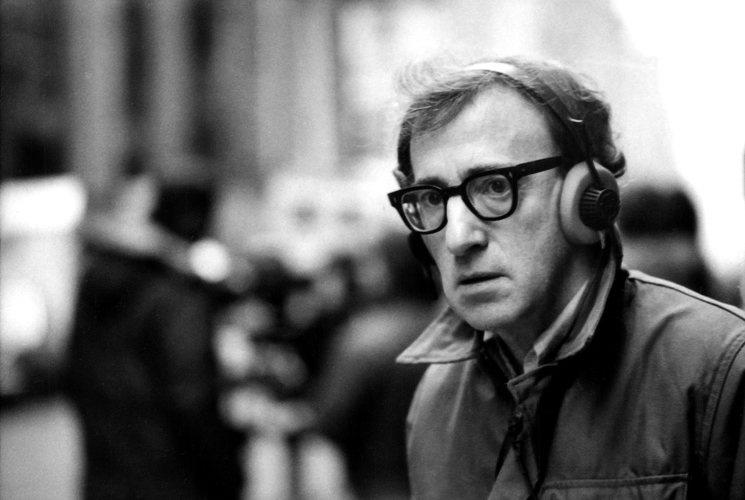 Bailey breaks down the book into sections for each film and presents the information in correct chronological order of Allen's filmography. There are essays spread throughout the companion: listings of films Allen was inspired by ("Woody the Film Student"), to Allen's written projects which he did not direct ("Woody the Writer"), to sections on his muses like Diane Keaton, Mia Farrow, and Scarlett Johansson. There are also some excellent guest editorials looking at many aspects of Allen's films.

There are a lot of other areas Bailey covers in detail within The Ultimate Woody Allen Film Companion as well. Those areas include: Allen's love for New York (and the city's great importance throughout many of his films), explorations on his films in black and white, breakdowns on the significant number of collaborators throughout his work, a "Buried Treasures" section containing information on some of the cut scenes and moments from throughout Allen's filmography, an article on Allen's dramatic work, a piece on the romantic undertones in his films, Allen's roles outside of films he wrote and directed ("Starring Woody Allen"), Allen's thoughts on death (and it's thematic relevance in his work), his filmmaking process, and a breakdown on Woody entitled "The Actor, The Character, the Persona".

One of America's most iconic and prolific filmmakers, Allen began his career as a stand-up comedian and became one of the most popular comedians of his time. Wanting to expand artistically, Allen decided to start making motion-pictures. He began his career with the slapstick-style comedies like Bananas, Take the Money and Run, and Sleeper. These are productions which many still hold in high regard as being amongst the best film comedies produced. However, despite these film's abundant hilarity, Allen's early efforts lacked the dramatic heft Allen wanted. 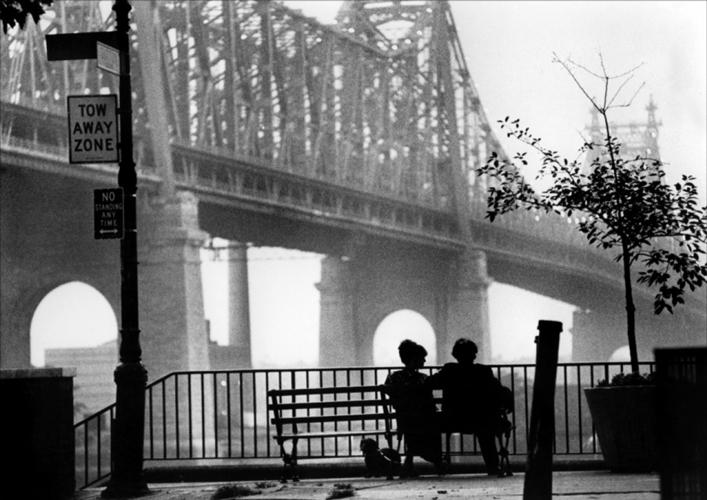 Deciding he was unsatisfied with simply making comedies, Allen grew as a filmmaker and creative artist. Starting with Annie Hall (though one can see elements of his growth in the preceding Love and Death), Allen transformed into a filmmaker more interested with the dramatic storytelling possibilities film offered: drawing inspiration from his film heroes Bergman, Fellini, and the Marx Brothers he created a unique style of comedy-drama so independent and unique that no other filmmaker has been able to replicate it.

Still reading? I'm impressed. (Well, it's quite the long list of amazing actors, isn't it?) 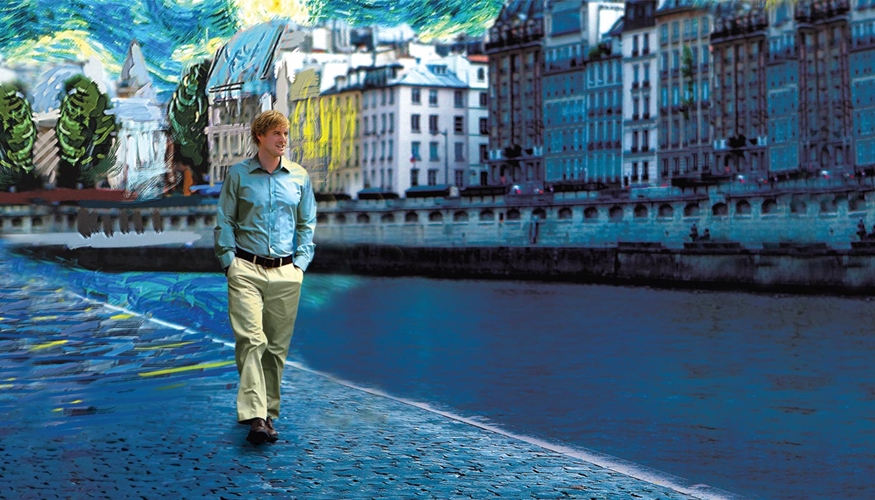 It's an event for an actor to get cast in a Woody Allen film. Most of the actors who work with Allen do so because of the prestige and the opportunity to be involved with what is sure to be another stellar script. Allen is considered one of the greatest screenwriters in cinema history. Though Allen is most famous for his screenplays, his directing is always a focal point of his filmmaking as well. Every Allen production has been written (or co-written) and directed by him. Everything Allen produces has his stamp on it. Bailey understands that. Allen's style is remarkable, distinctive, unique, and accomplished and Bailey has written his book on Allen's filmography with great care because of it. 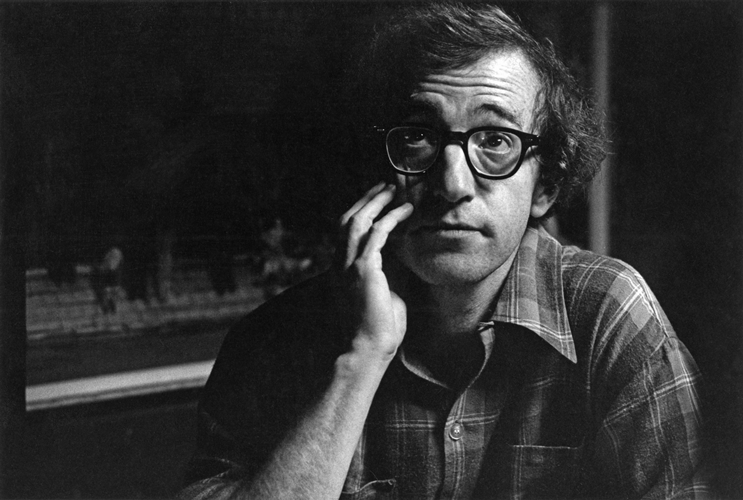