World Made Straight, The

I tend to be protective of my home state, North Carolina. Our state fares better than South Carolina and Georgia on film, but the Old North State still gets the roving redneck caricature treatment from time to time. Not so in The World Made Straight, a thoughtful Appalachian drama directed by UNC - Chapel Hill alumnus David Burris. Shot in Western North Carolina, the 1970s-set film is inspired by real Civil War tragedies that occurred in Madison County. Noah Wyle, Jeremy Irvine, Haley Joel Osment and Minka Kelly star alongside country singer Steve Earle, who unnerves as an ice-cold mountain drug kingpin. The beautiful scenery and authentic soundtrack accompany the strong performances, and a noir-ish undercurrent flows beneath this coming-of-age story.

Shane Danielsen adapts for the screen a novel by Ron Rash, the North Carolina writer who penned "Serena." That book got a film adaptation with Bradley Cooper and Jennifer Lawrence, but, unlike The World Made Straight, was shot in the Czech Republic. Burris makes his feature-film directing debut here after producing several hundred episodes of reality show "Survivor" and serving as a production assistant on Abel Ferrara's original Bad Lieutenant. The film is primarily set in the '70s, as high school dropout Travis (Irvine) struggles to find work and purpose. There are flashbacks to 1863 woven into the story, when Confederate soldiers murdered 13 accused Union sympathizers in the Shelton Laurel Valley. The massacre enraged N.C. governor Zebulon B. Vance and destroyed Lt. Col. James A. Keith, who ordered the killings. Charles Frazier also dramatized these events in his novel "Cold Mountain," and Rash uses them to incorporate Travis into the region's long-simmering family feud. 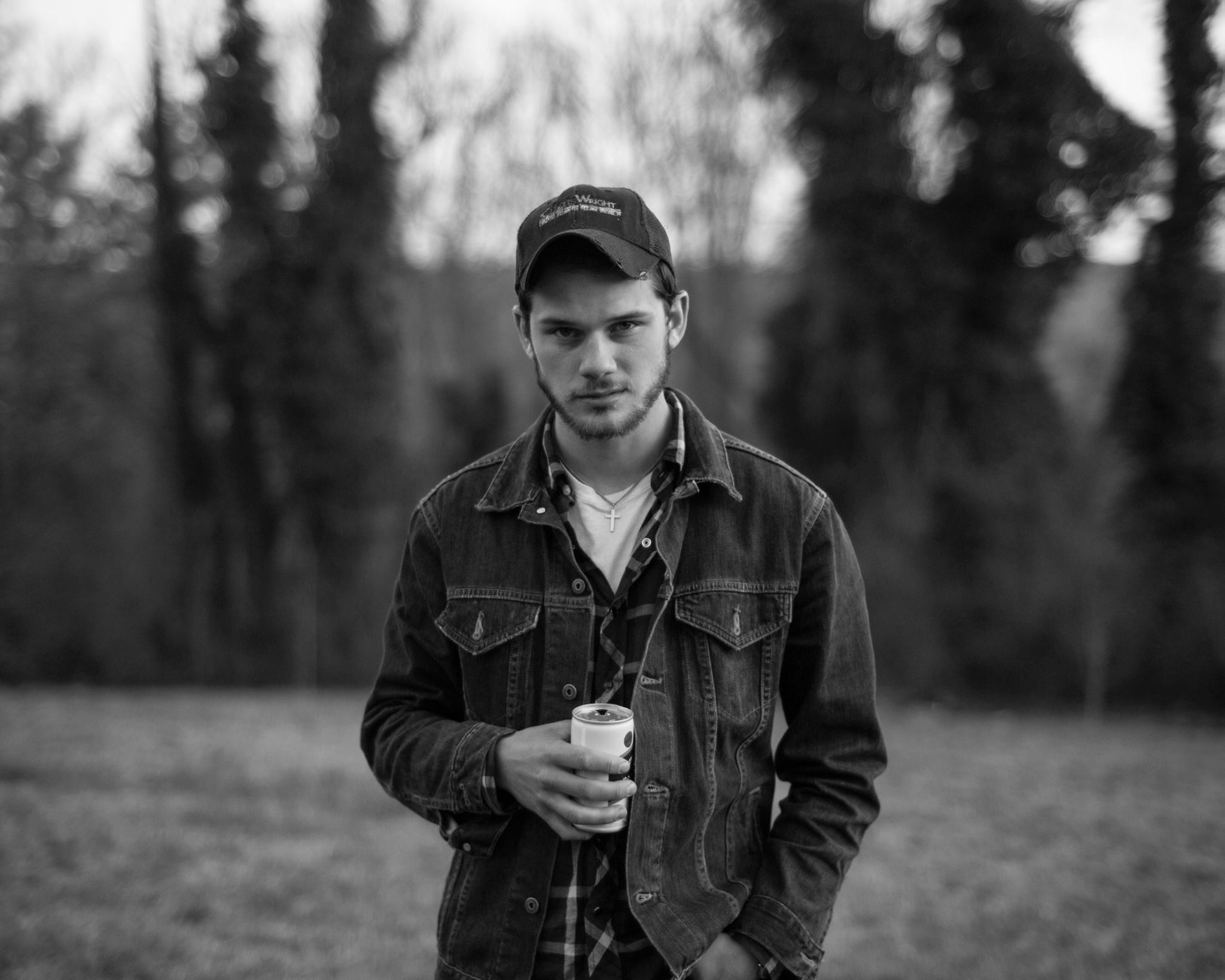 Tired of his cruel father and dead-end job, Travis steals marijuana plants from local criminal overlord Carlton (Earle) and sells them to professor-turned-dealer Leonard (Wyle). The boy soon learns you do not steal from the supplier, and his indiscretion threatens his life and the lives of Leonard and live-in girlfriend Dena (Kelly). The film is ripe with flawed, complex characters. Travis is kind but unfocused, and turns to Leonard for patriarchal advice. Leonard initially seems like a burnt-out intellectual, but his fall to earth is saved for a well-timed flashback. Dena came to Leonard as a junkie prostitute, and her discontent threatens to throw her back into the lifestyle. Carlton's cruel serenity frightens, and the dread he creates registers on the faces of Leonard and Dena as Carlton serenades a county fair crowd with a mountain hymn.

The Civil War flashbacks depict events that light a fire inside Travis, who says he will kill and die to protect his semi-estranged family. Leonard listens intently, aware of the blurry line between where loyalties appear to lie and where they actually rest. At once a drama about becoming a man and an ode to Southern discontent, The World Made Straight floats heavy themes and shoots for lofty goals. It mostly succeeds, too, thanks to its unpretentious delivery and quiet intensity. Local artists provide the soundtrack, and Earle's haunting musical performance is a highlight of the film. It is the "Copperhead Road" singer who most surprises, displaying an acting talent I never knew existed. Burris has created a fine adaptation of Rash's novel, and the film adds to North Carolina's burgeoning film history. 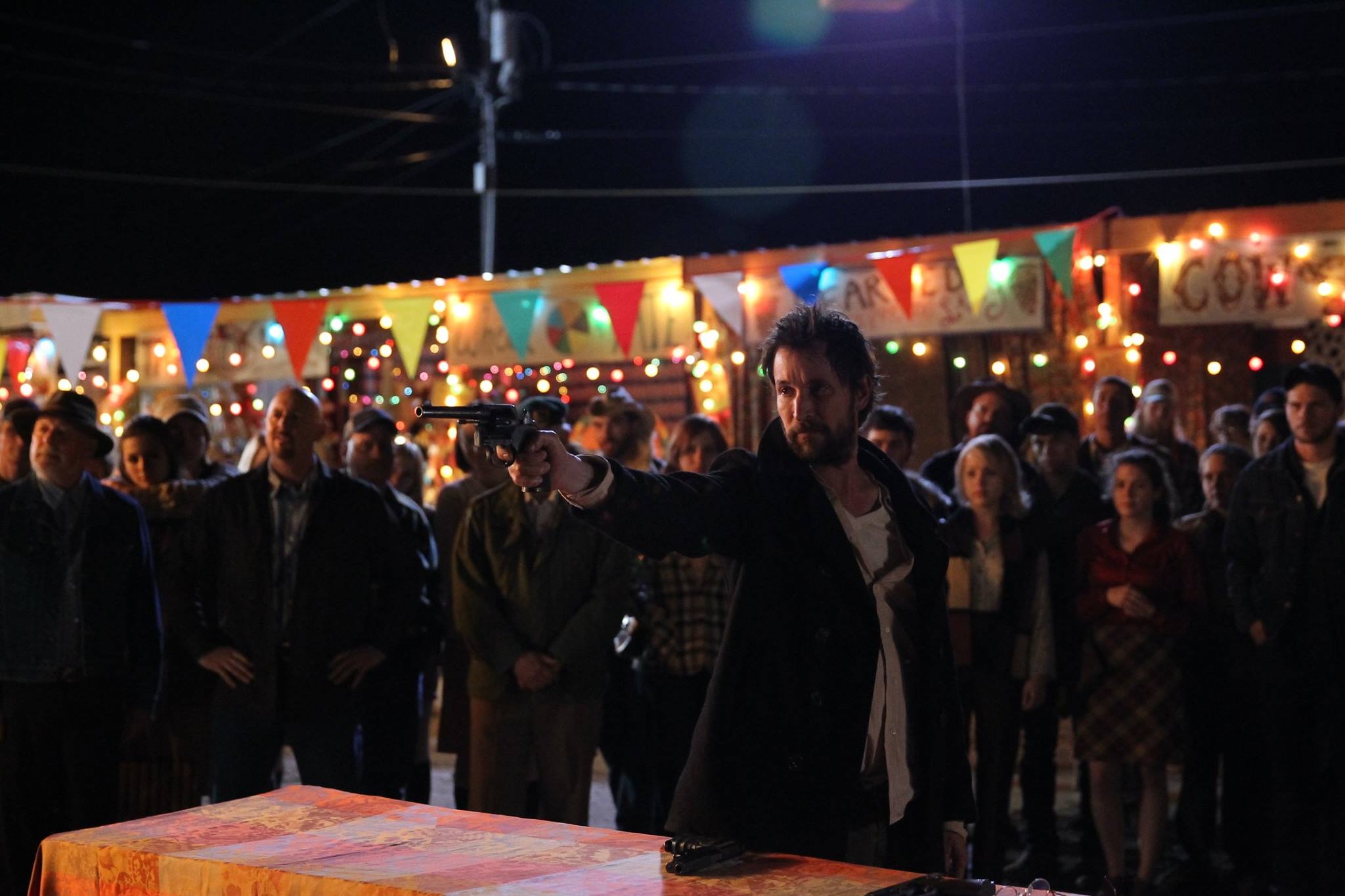 The 2.40:1/108p/AVC-encoded image recreates the somber, misty photography with good fine-object detail and texture. The houses, gravel roads and vegetation of the North Carolina mountains are presented clearly, and wide shots are generally crisp and clean. Skin tones are accurate, and colors are minimal but nicely saturated. Black levels are slightly light in spots, and I did notice hints of softness here and there. The transfer is relegated to a single-layer disc, but compression artifacts are not a problem.

The 5.1 DTS-HD Master Audio mix features its share of ambient effects. The wind, rain and natural soundtrack immerse the viewer in authentic calm. Bursts of action rumble the LFE and allow for some solid sound pans. Dialogue is crisp, and the pleasant music is weighty and appropriately balanced. An English 2.0 Dolby Digital mix is also included, as are English SDH and Spanish subtitles. 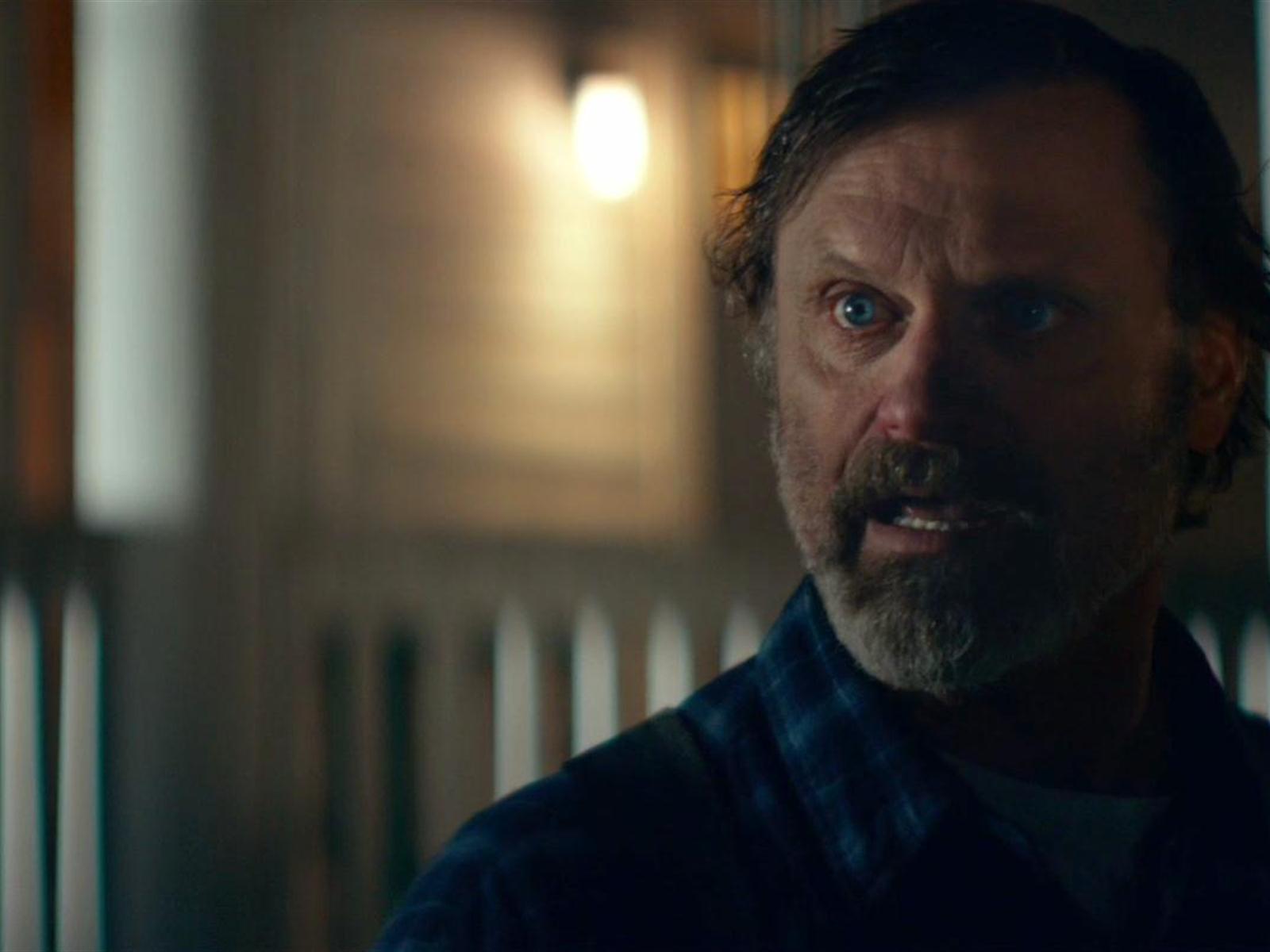 This North Carolina-set film pulls from its setting more than most. Adapted from N.C. writer Ron Rash's novel, The World Made Straight is directed by UNC alumnus David Burris and is inspired by a real Civil War massacre in Madison County. Both a coming-of-age drama and rumination on Southern tradition, the film is buoyed by strong direction and performances from its key cast, with country singer Steve Earle stealing the show. Highly Recommended.