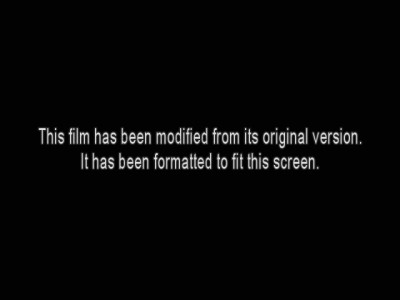 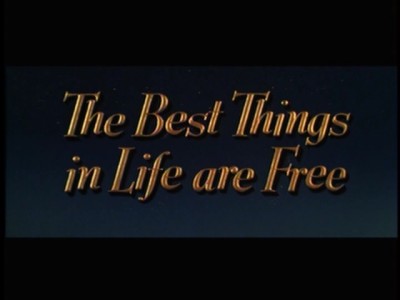 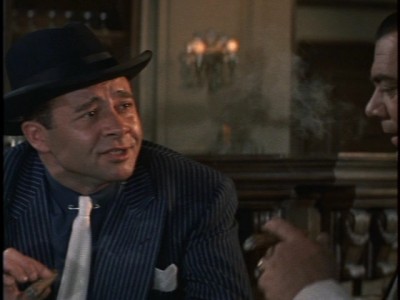 Well...if you've read my previous Cinema Archives reviews, then you know my policy (and most of the reviewers here at DVD Talk) on widescreen movies released in altered/cropped/panned & scanned image ratios: an automatic "Skip it" and no review. There's no excuse for a fullscreen release of a widescreen movie in 2015...particularly from an exclusive, boutique, made-to-order releasing line that caters specifically to buyers who know the difference. Information on the web is sketchy about which Cinema Archives widescreen titles are altered. So, in an effort to help other fans like myself who want these movies presented correctly, and who don't want to waste their money on fatally compromised product...skip this 3-disc 2-disc set of The Best Things in Life Are Free and 3 Brave Men. 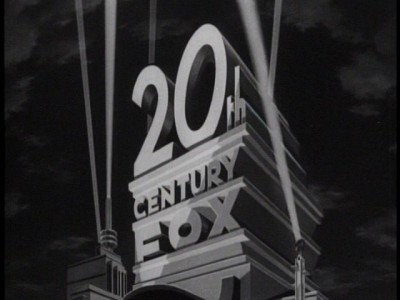 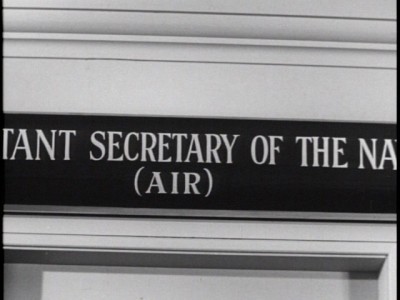