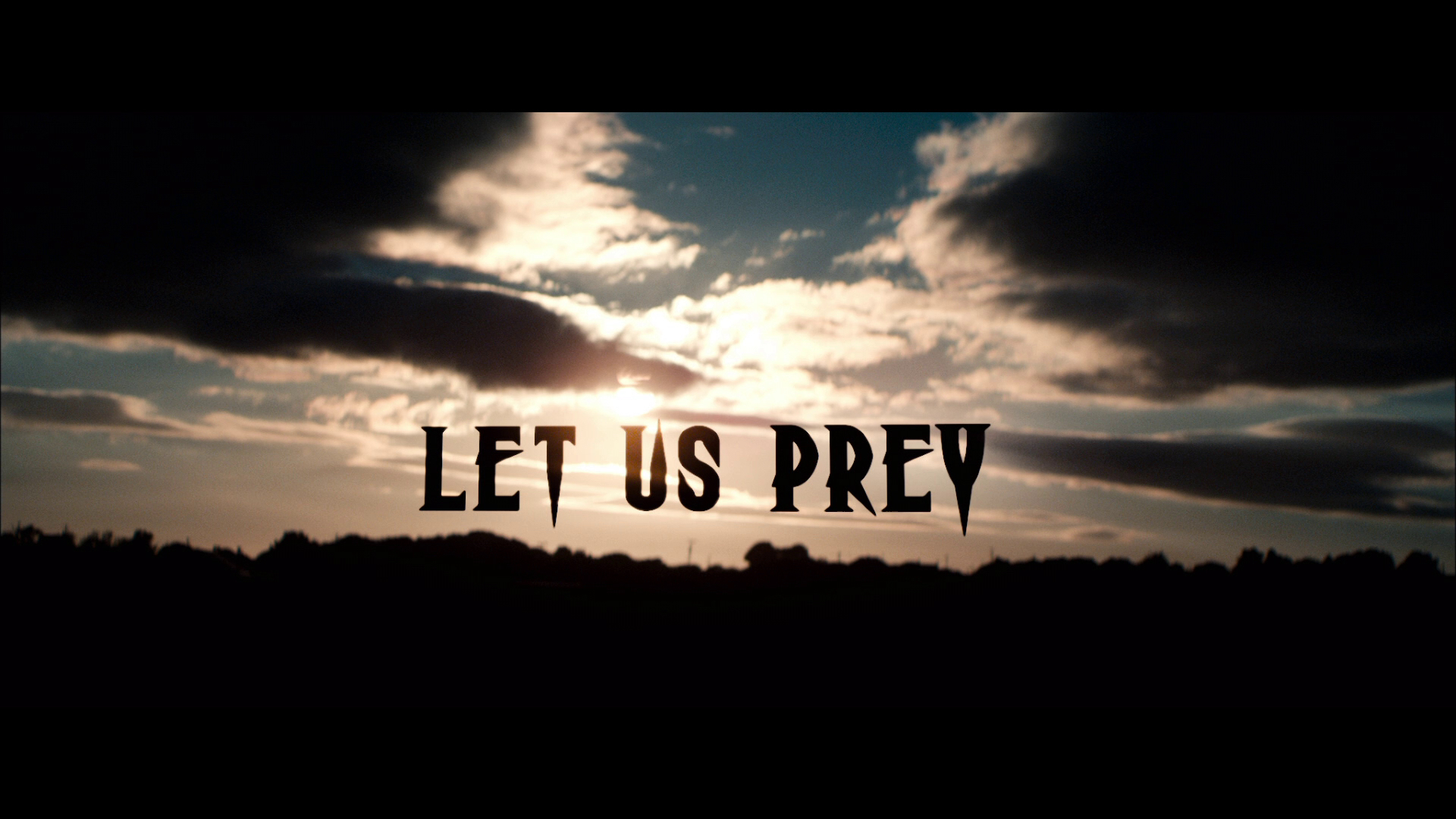 You wouldn't know it from the generic, $5-bin cover artwork, but Let Us Prey is a Scottish-Irish production from Director Brian O'Malley, who makes his theatrical debut here. The mysterious "Six" (Liam Cunningham) shows up at a local police precinct, which quickly devolves into bloody chaos as a storm rages outside. The spooky, supernatural-themed opening credits indicate that something otherworldly is going to happen, though Let Us Prey has a few surprises up its sleeve. The film recalls an extended, explicit episode of "The Twilight Zone" or "The X-Files", and the story may have worked better in that format. The queasy mix of violence and psychological horror is often uneven, and some stylish sequences do not totally make up for a rocky narrative.

Traffic beat cop Rachel Heggie (Pollyanna McIntosh) sees local drunkard Caesar (Brian Vernel) hit Six with his car, but cannot locate a body. She cuffs Caesar and drags him to the station, where her superior, Sgt. MacReady (Douglas Russell), reluctantly draws up an incident report. Fellow officers Jack (Bryan Larkin) and Jennifer (Hanna Stanbridge) stop screwing around in their patrol car long enough to bring a bloody Six into the station. Doctor Duncan Hume (Niall Greig Fulton) determines Six is unresponsive but uninjured, so Six is placed in a cell adjacent to one occupied by frequent wife beater Ralph (Jonathan Watson). The station goes dark as Rachel is rocked by flashbacks of a violent attack, and her colleagues begin getting violent with the prisoners and each other. 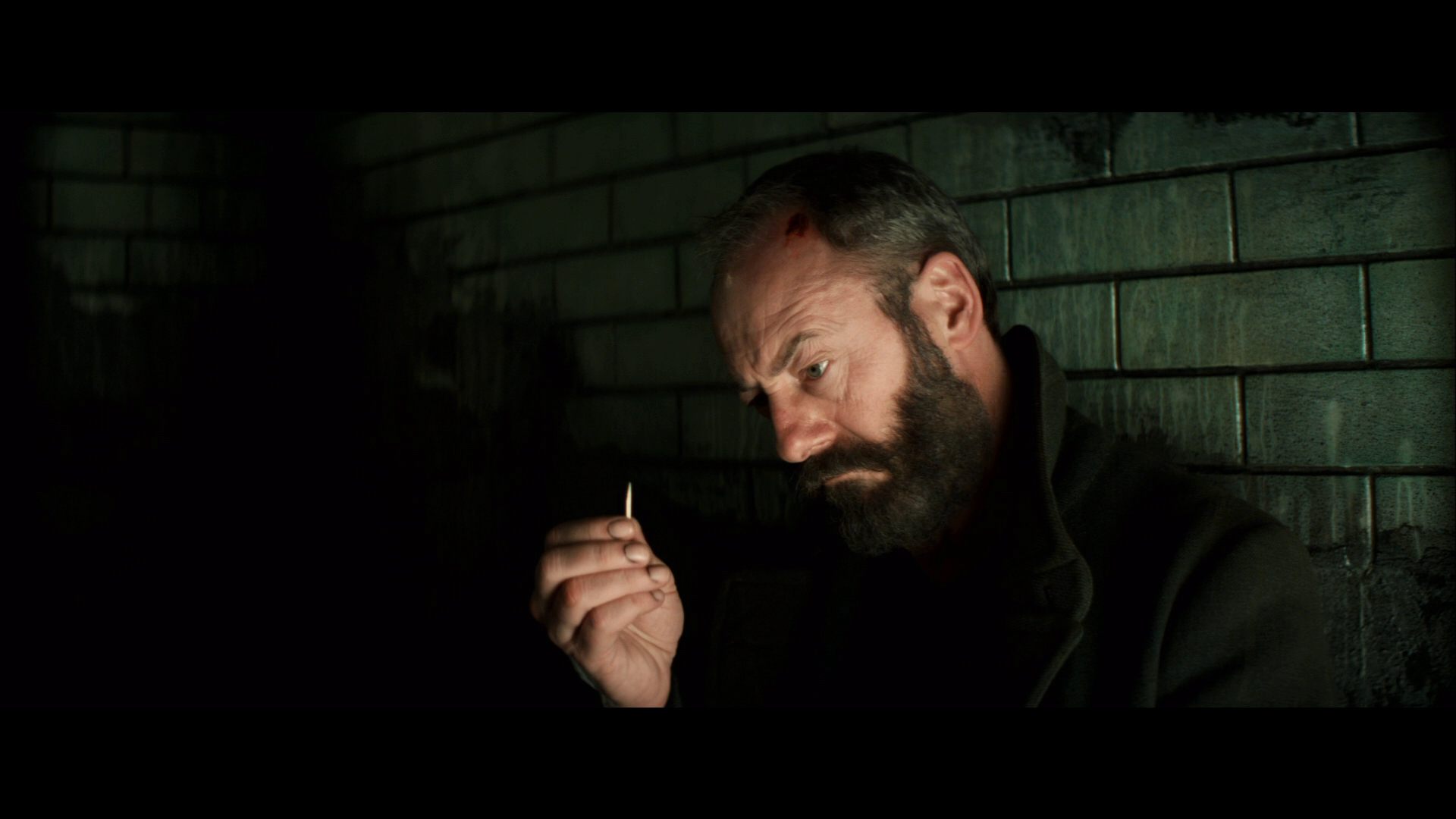 Let Us Prey establishes its crew as a band of killers, rapists and liars, and Six appears to bring out the most primal impulses in each deeply flawed human. The film frequently cuts away to confusing, violent images of the supporting cast. A prisoner remarks "he knows" in relation to Six and his apparent omnipotence. It is quickly clear that Six is there to pass judgment on the station occupants, though the "who" and "why" is not immediately clear. Let Us Prey initially teases that Six is the devil, but there are many red herrings dropped about Six.

McIntosh squares off with the calculating Cunningham, whose generally ominous demeanor is perfect for the character. I quickly understood her role in all of this, but it was hard to sympathize with the relentlessly unlikeable characters. There is a lot time spent introducing the office conflicts and dalliances, and the jump to the frenetic conclusion is rough. The performances are rather good, and the officers manage to be the darkest souls. Piers McGrail's cinematography, which begins with ominous shots of rolling waves and ocean cliffs, is impressive and in stark contrast to the pulpy violence that follows. Uneven but moderately ambitious, Let Us Prey is worth renting. 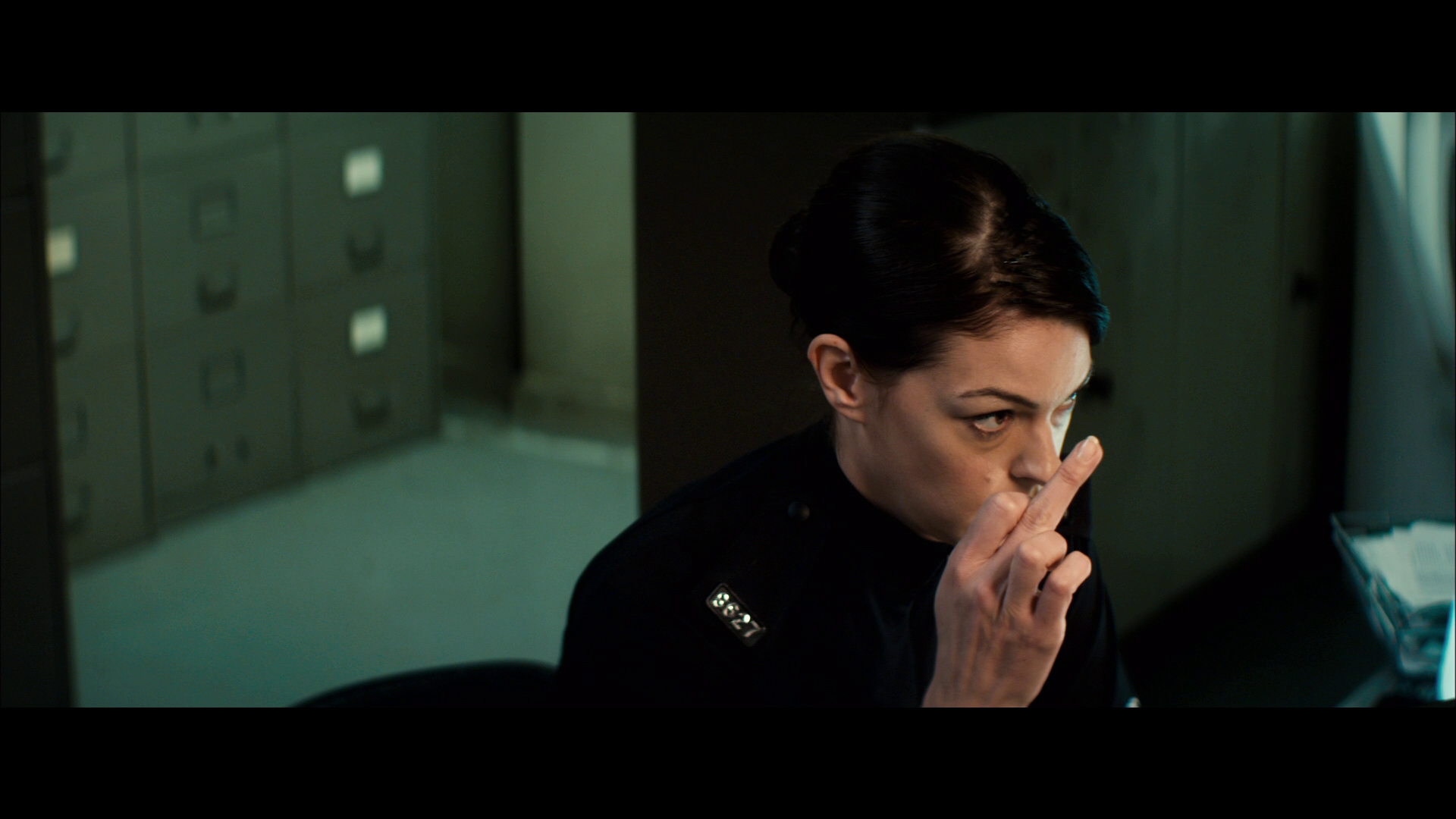 The 2.40:1/1080p/AVC-encoded image is dark, with heavy shadows that intentionally rob the image of detail in spots. Well-lit shots are sharp and detailed, and the digitally sourced image is free from compression artifacts. Skin tones appear natural, and colors are appropriately saturated.

The 5.1 DTS-HD Master Audio soundtrack has plenty of LFE bombast and some nicely immersive surround effects. Dialogue is clear and properly pitched, and the score is deep. An English 2.0 LPCM track is included, as are English SDH subtitles.

The Scottish accents are thick in this uneven thriller import. A mysterious stranger shows up at a local police precinct and all hell breaks loose, though the uneven psychological terror and pulpy violence is sometimes hard to stomach. Rent It. 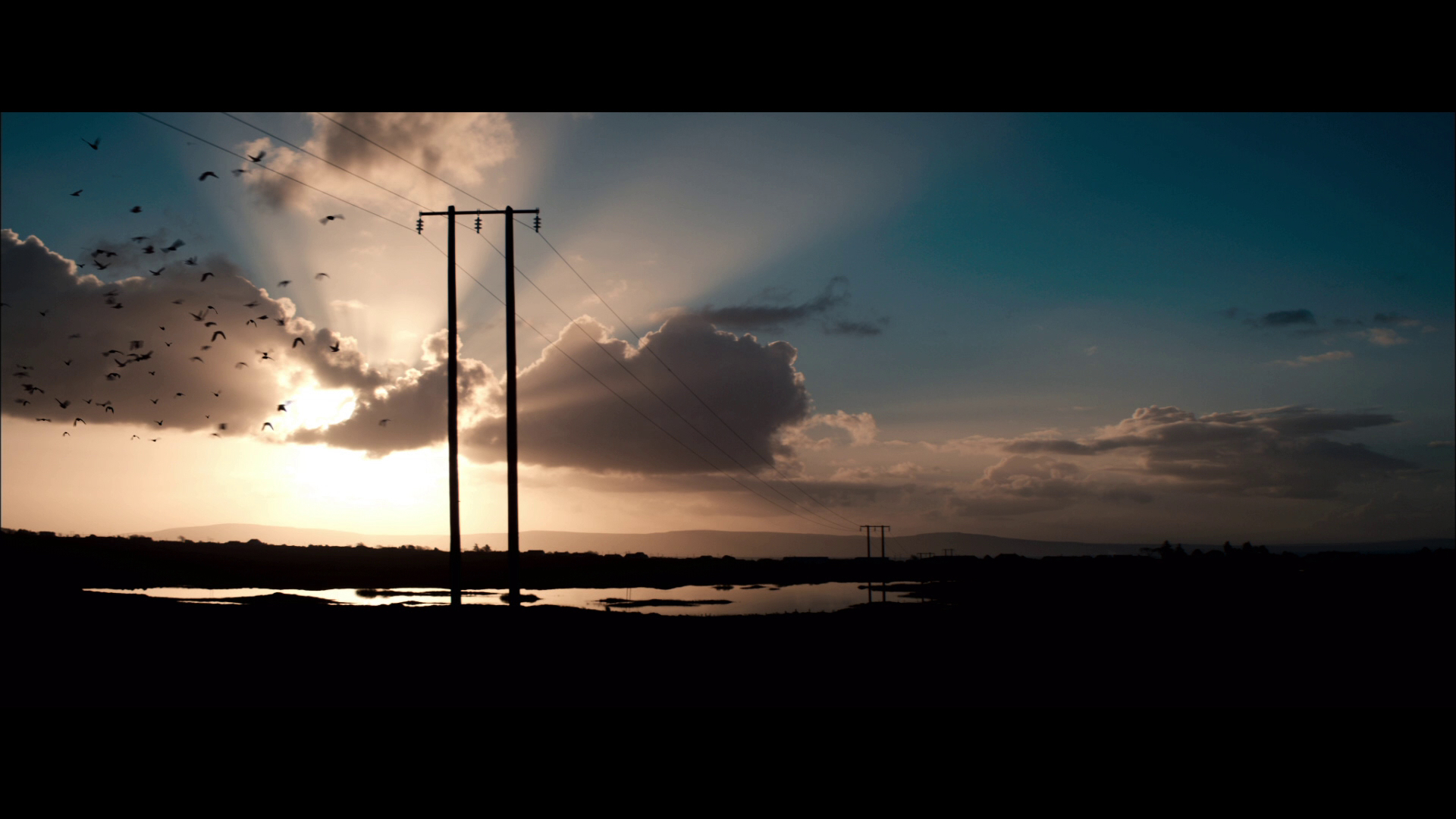 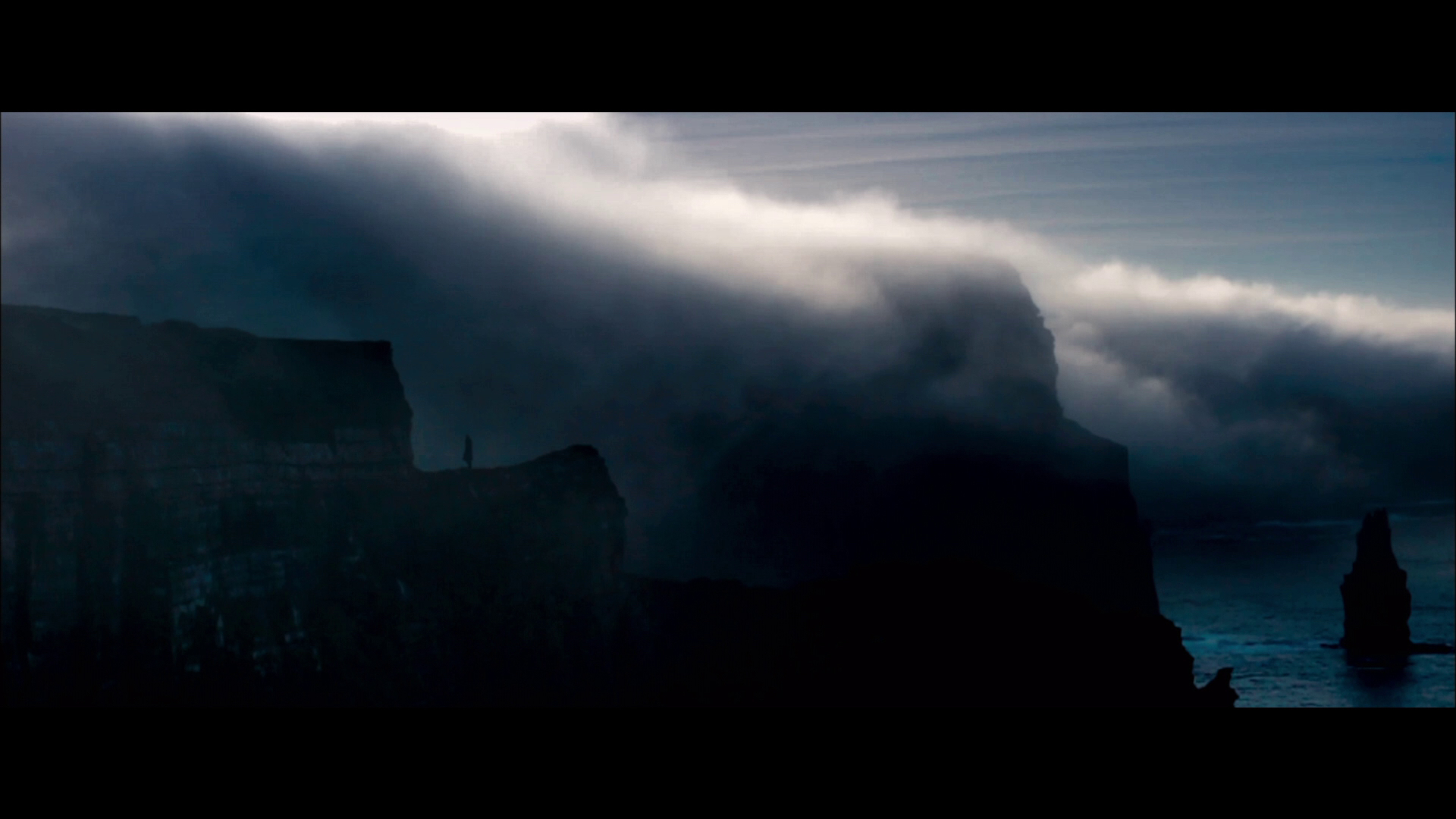 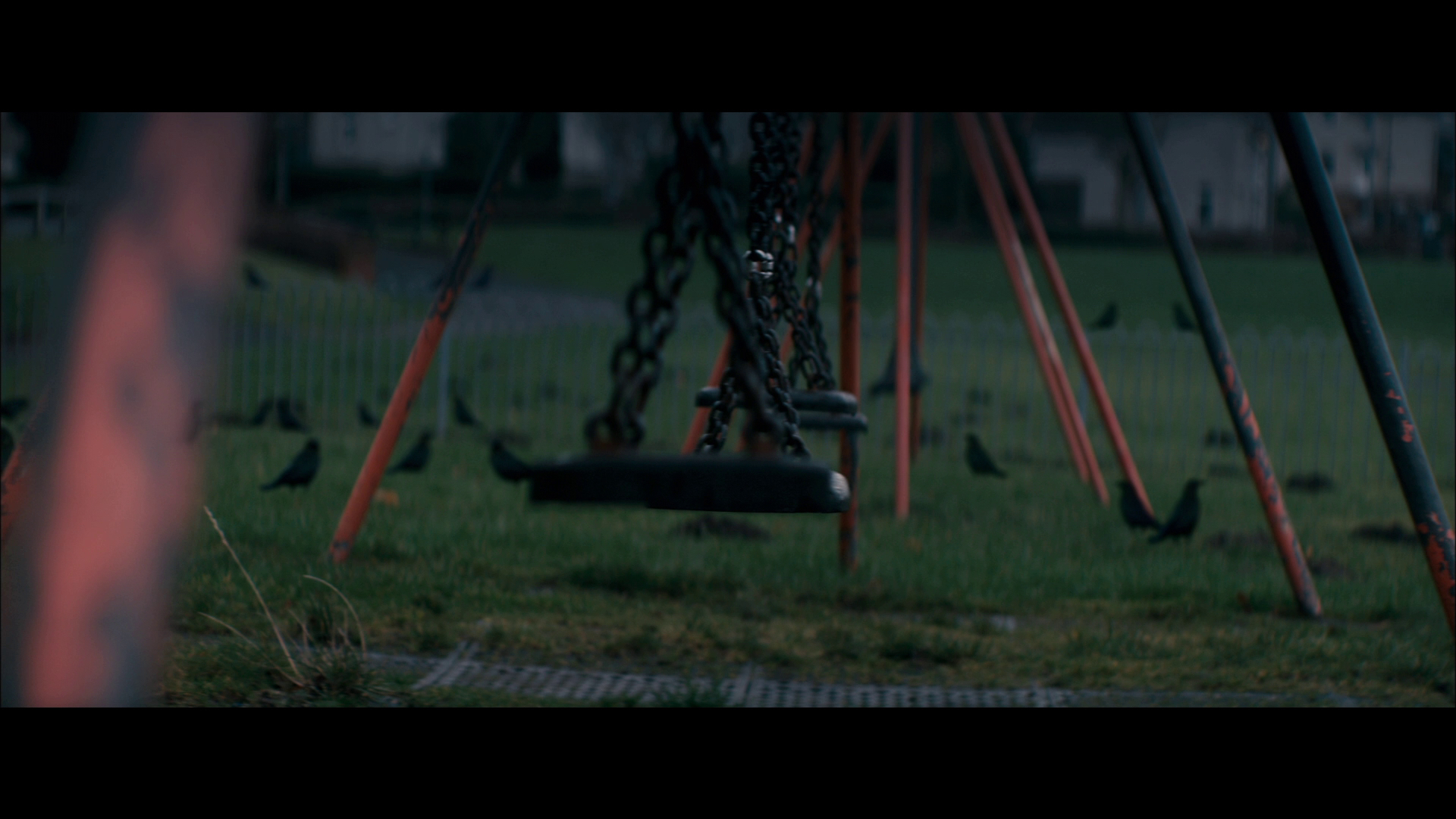 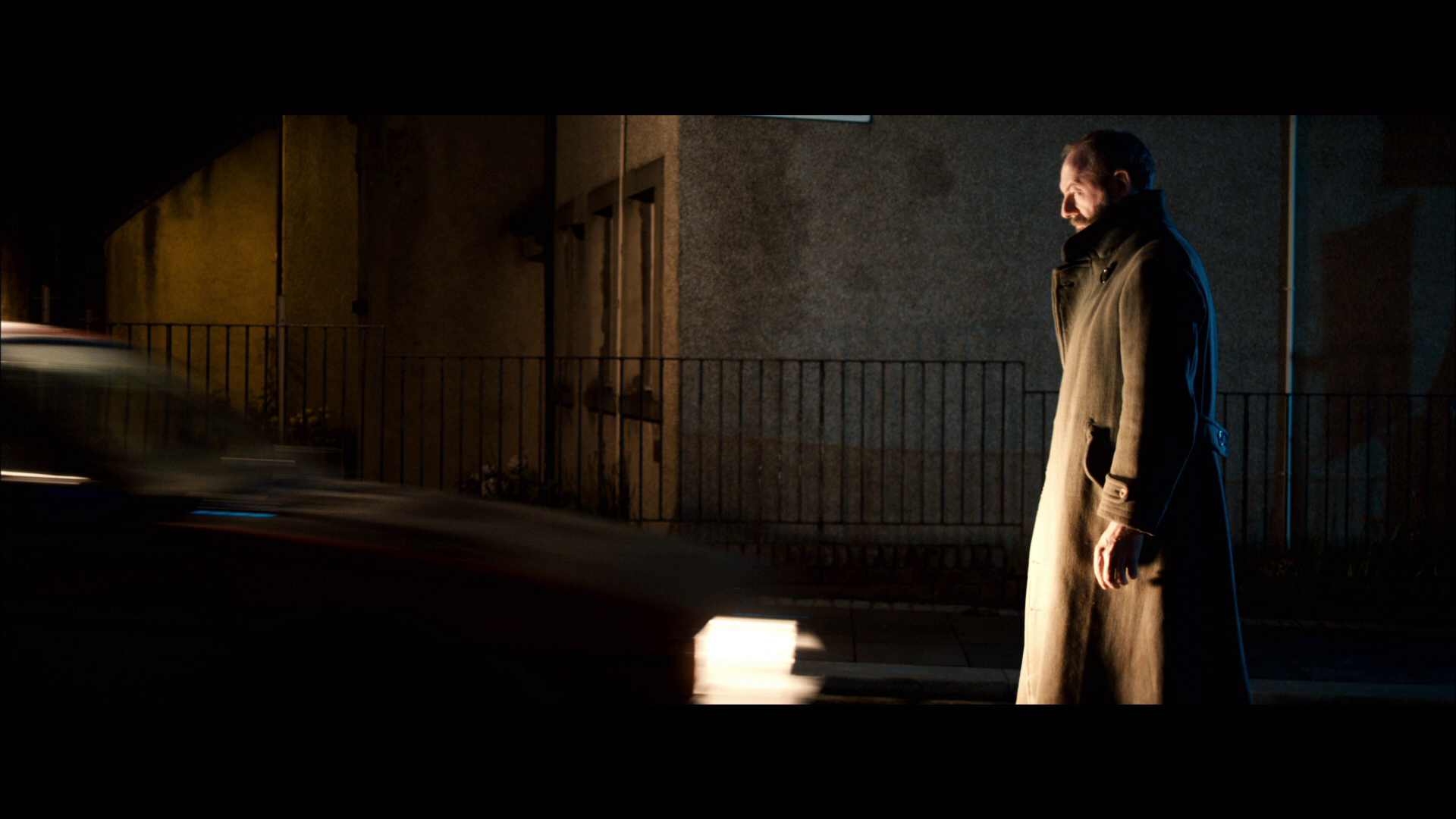 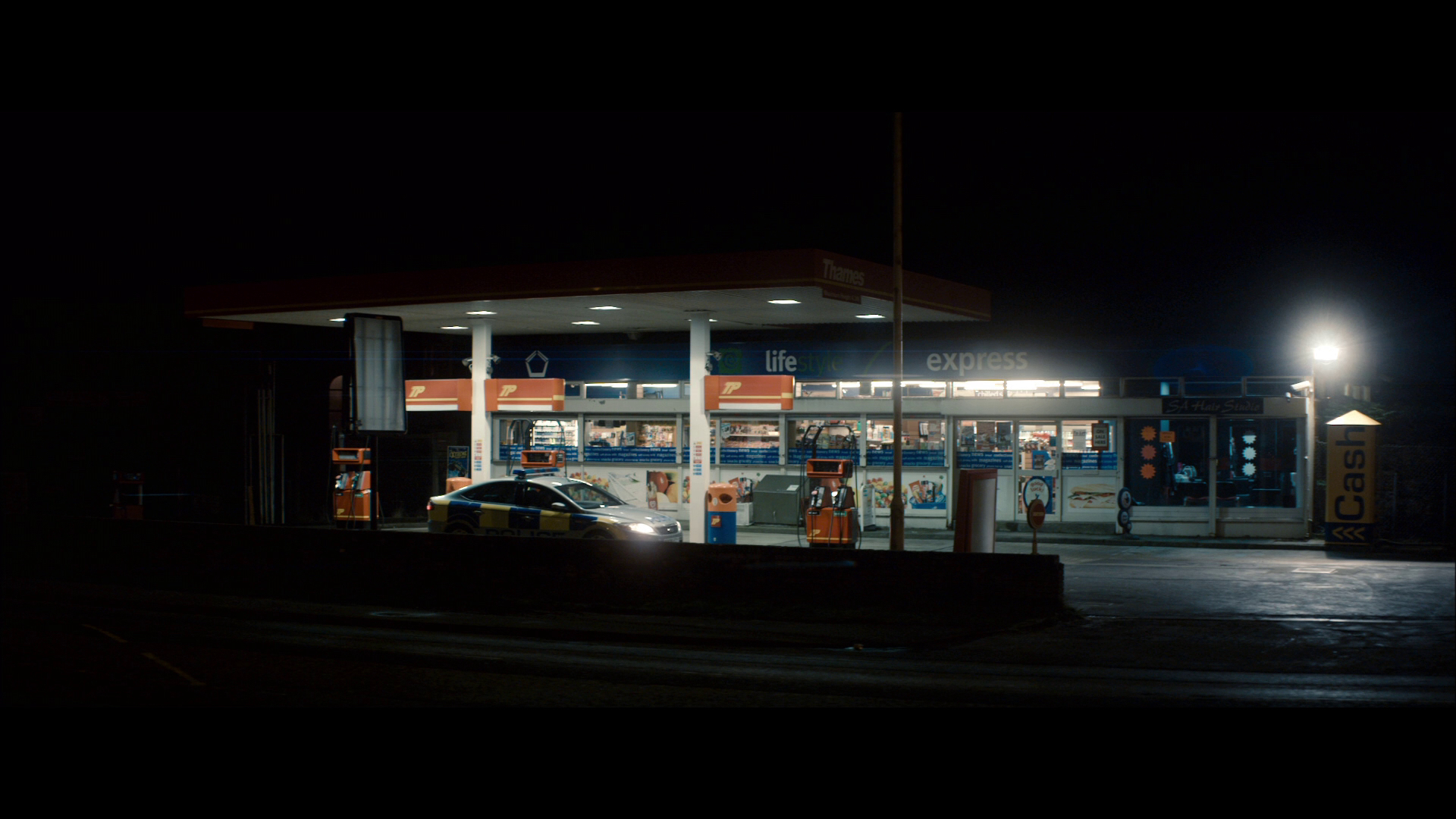 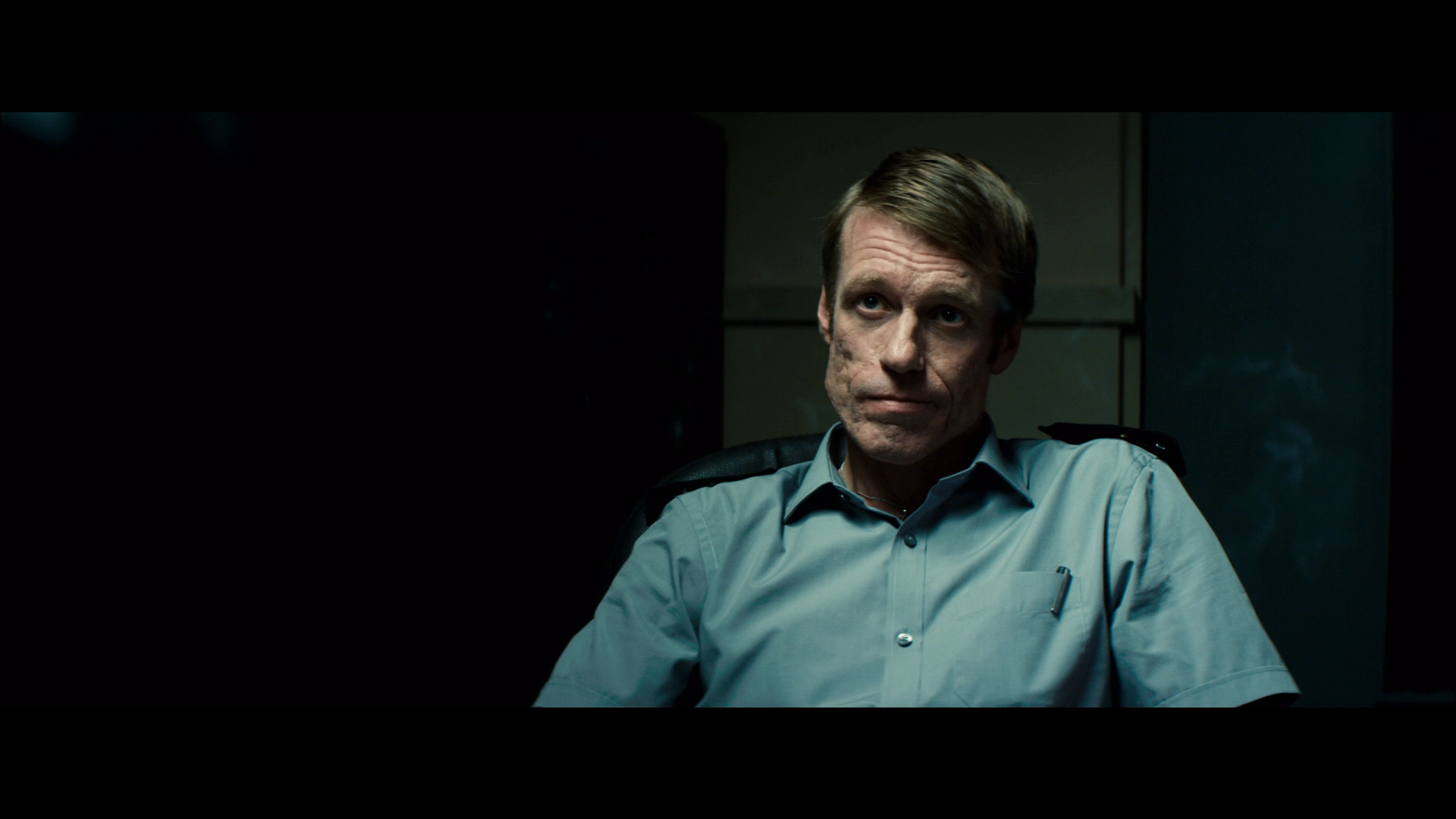 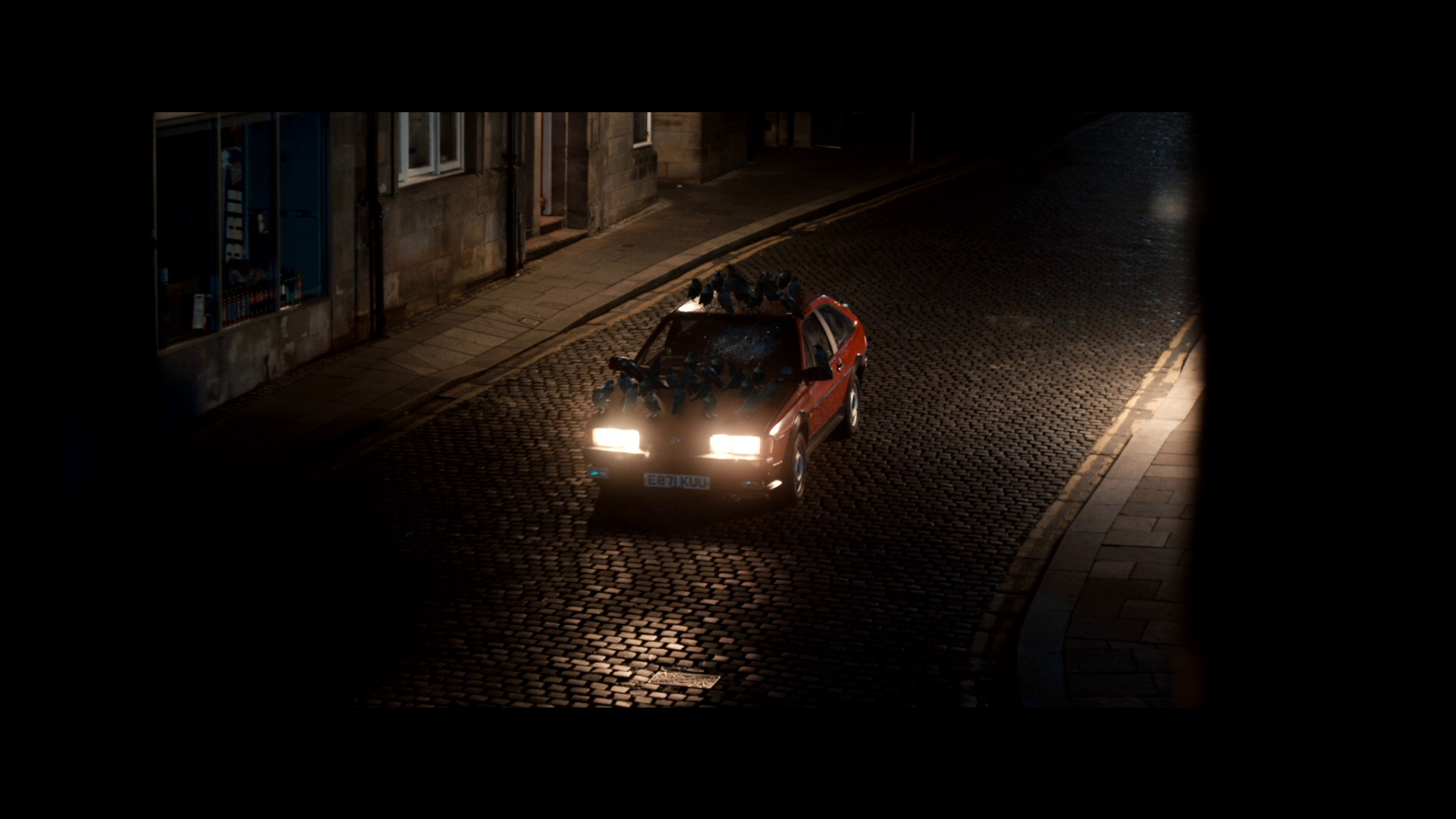 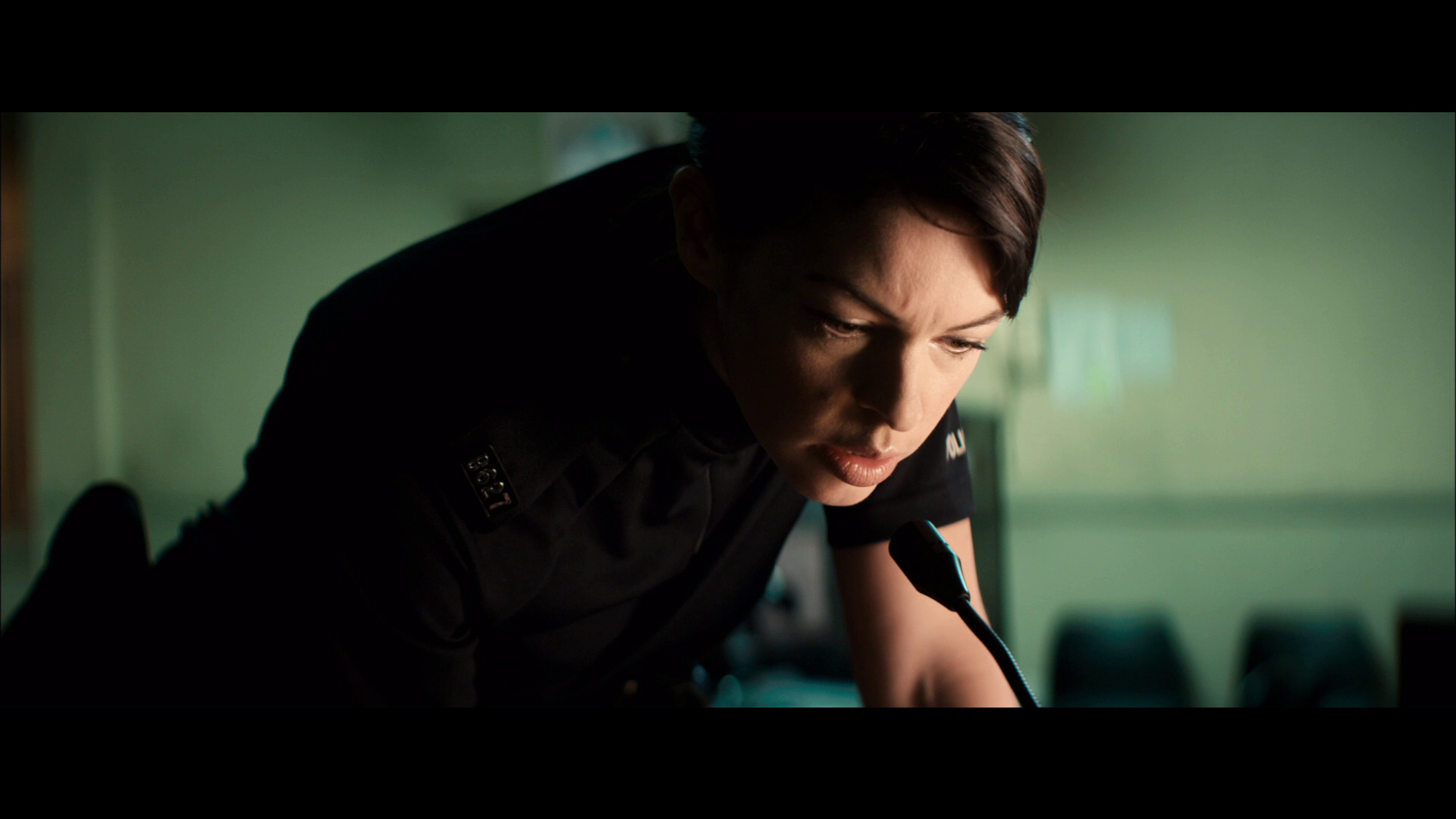 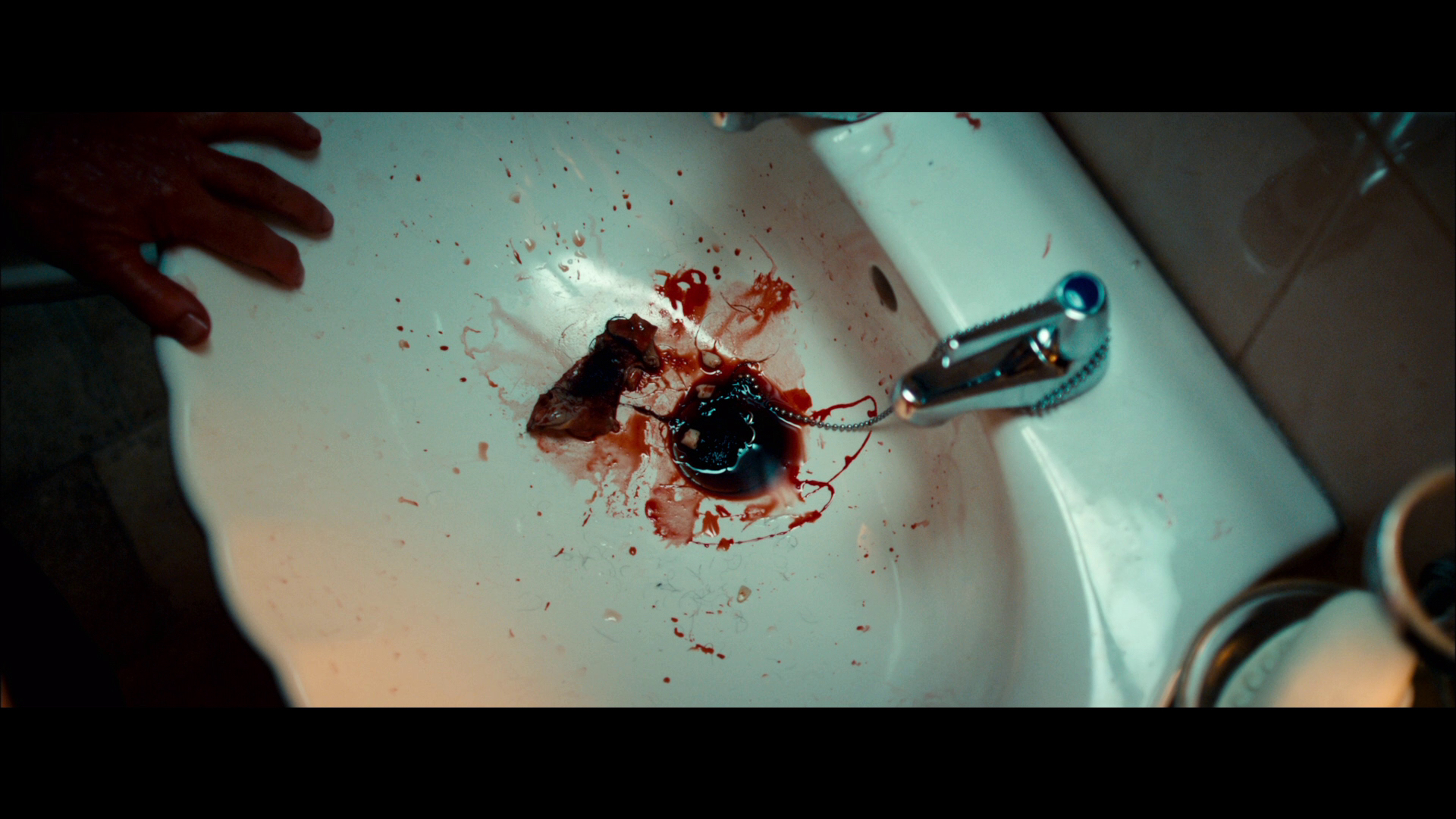 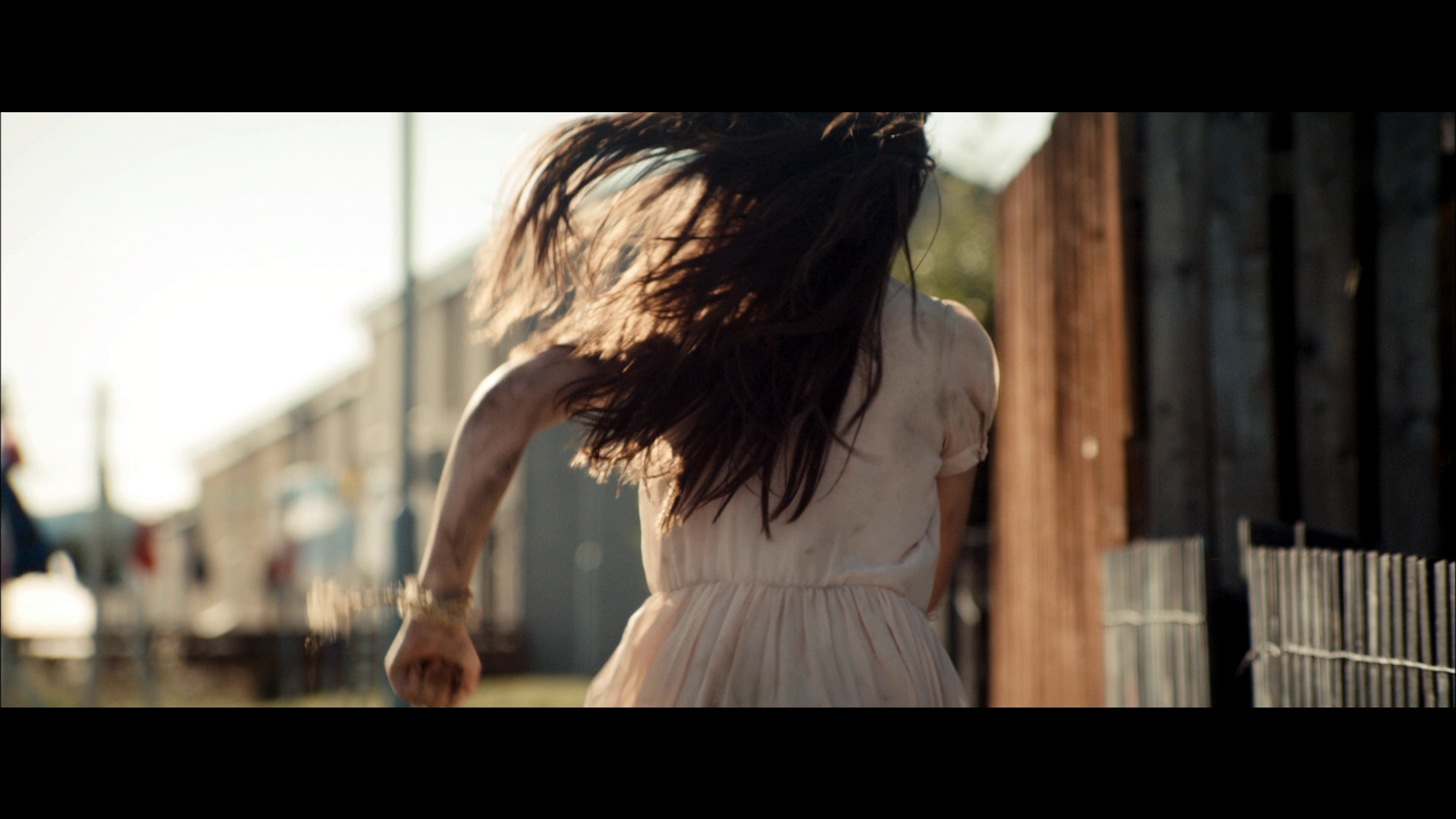 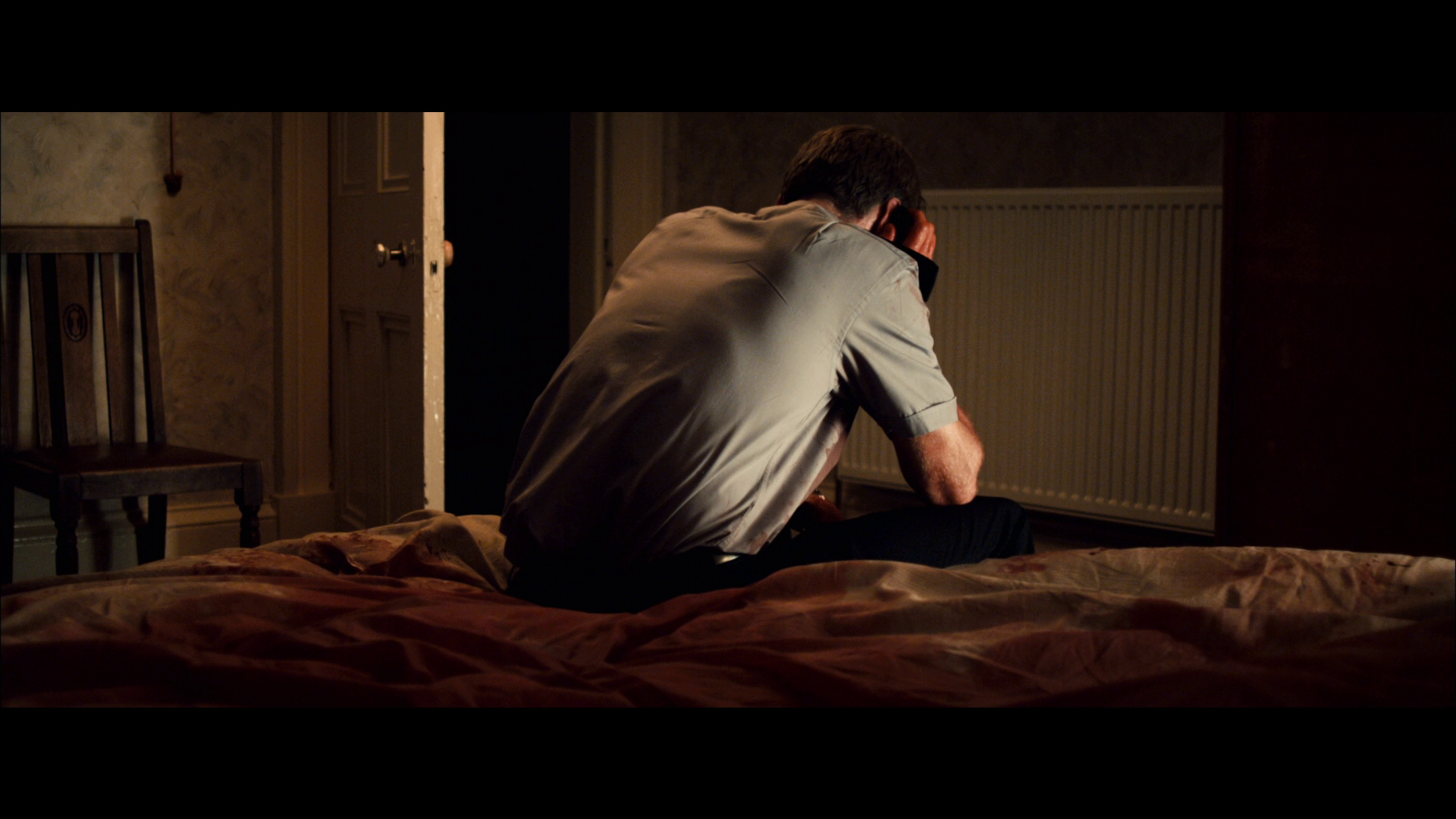 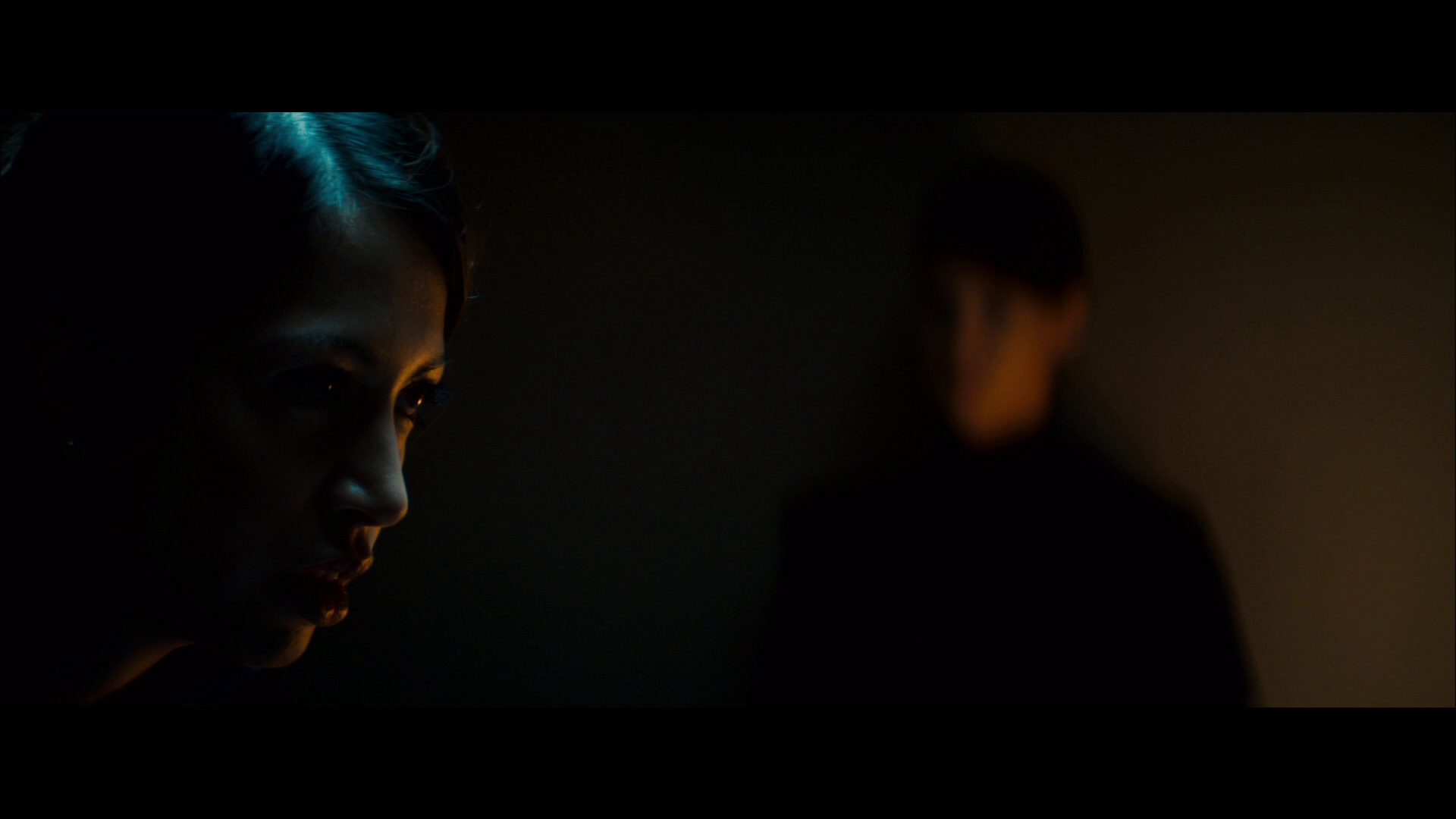 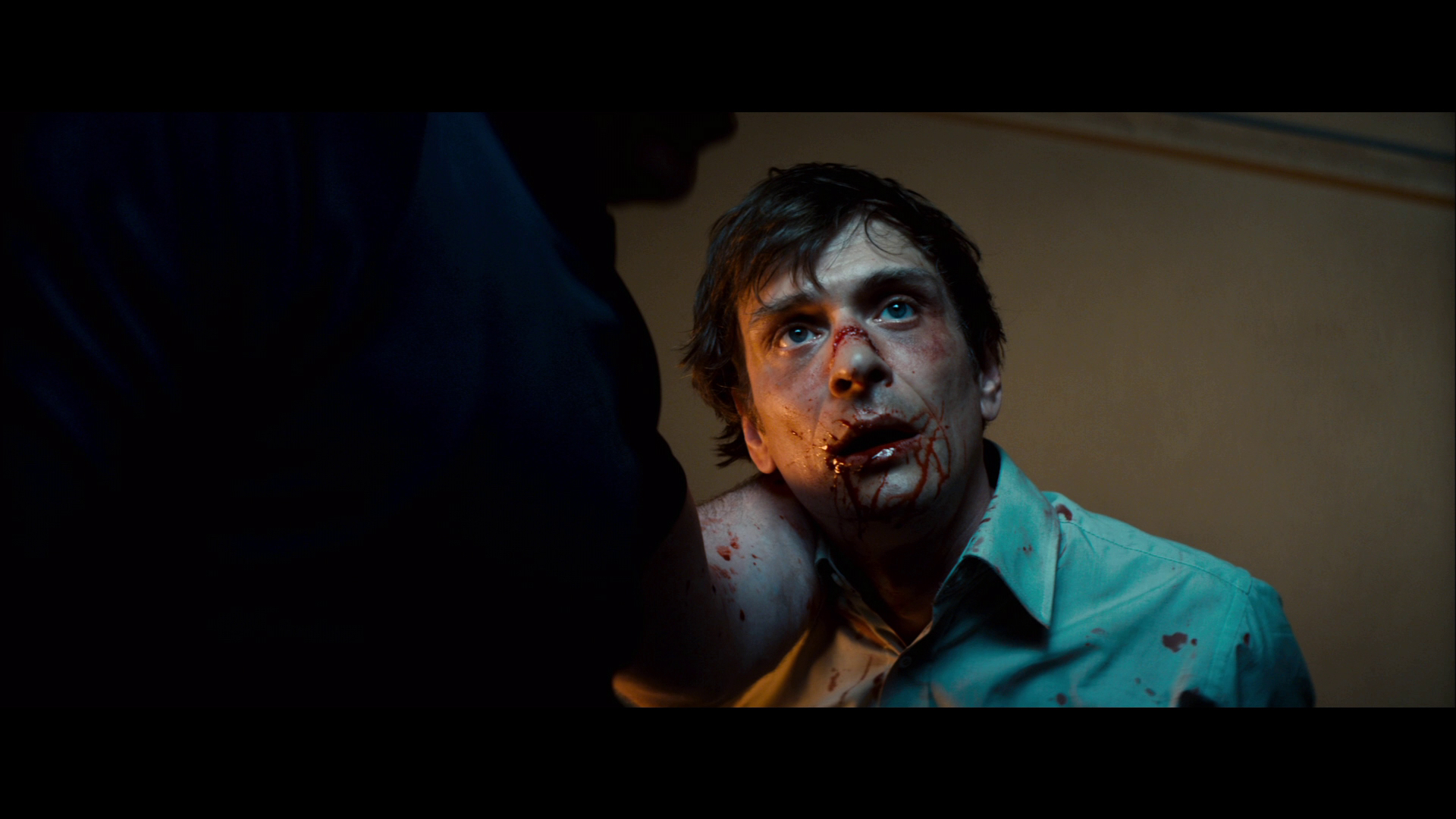 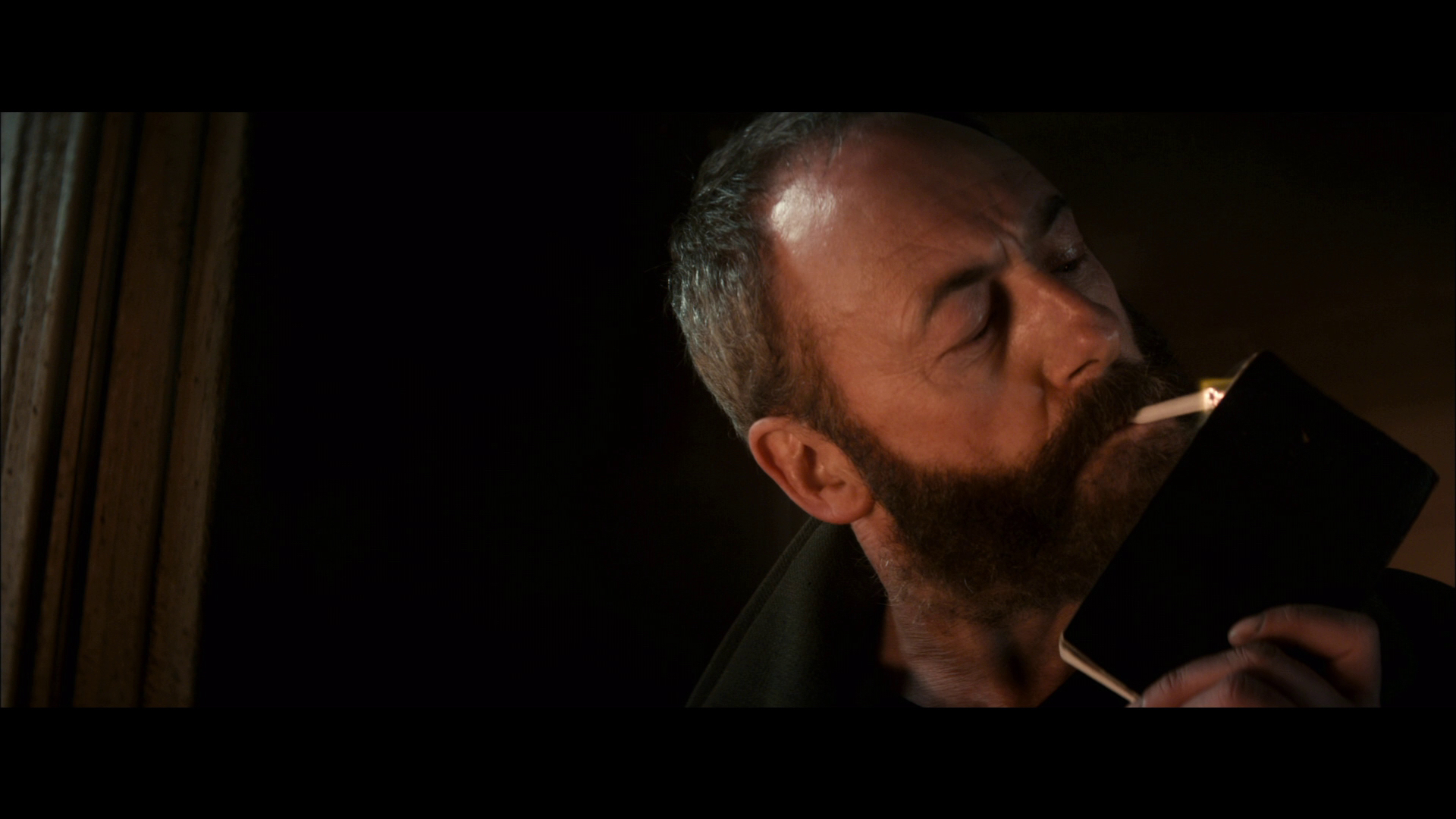