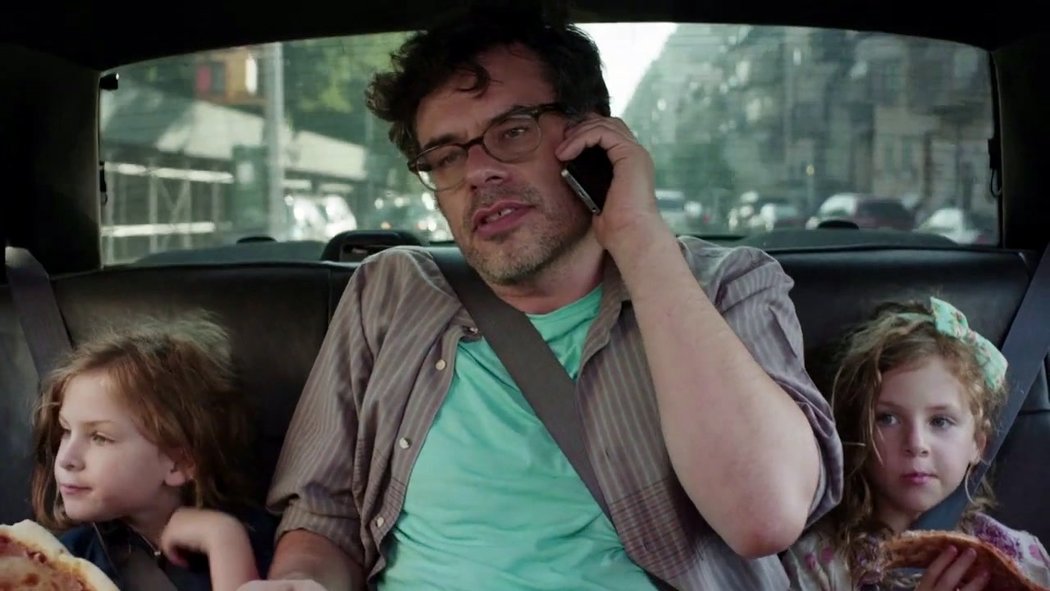 I first came across Jemaine Clement & Co. in Eagle vs Shark, a very strange indie film directed by fellow Kiwi Taika Waititi. Next up was Boy, a film Waititi created almost completely on his own, a surprisingly wonderful & emotional movie. The duo met back up for What We Do in the Shadows, a hilarious mockumentary about vampires shot with Real World style. And now it's Clement's turn to do a solo project. James Strouse wrote & directed People Places Things, but Clement takes on the role of both leading man and driving force in this odd romantic comedy. Don't let those labels put you off though, for while the film might be odd, romantic, and comedic, it is far from typical. In fact, it's one of the most realistically humorous & heartfelt films I've seen in years, and it deserves more attention & respect than its under-the-radar status will bring its way. 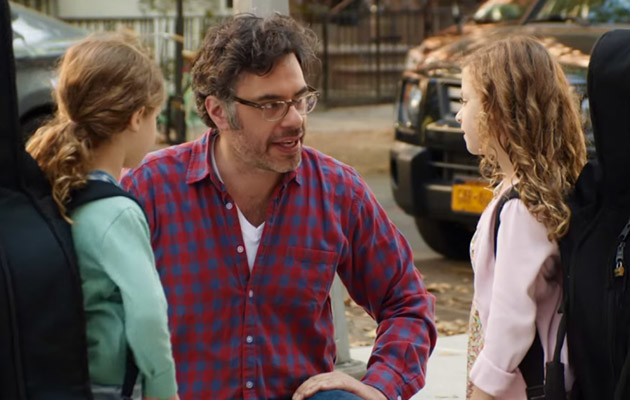 On his twin daughters' 5th birthday, Will finds his partner Charlie cheating on him with an off-Broadway monologuist named Gary. Will & Charlie hadn't been happy for a long time, as she felt her life heading in a direction she never chose and he failed to become the famous graphic novelist who he had always wanted to be. Now, a year later, Charlie & Gary are getting married, the girls are bouncing back & forth between one home & another, Will is invariably depressed, and he has literally no idea what he wants out of life. Meeting an attractive & intelligent woman named Diane helps Will gain focus, but feelings for Charlie keep getting in the way and messing up what could be the best thing to happen to him in years.

Diane is one of Will's student's mothers, which complicates the relationship. She is also an English professor who doesn't think that graphic novels are a real part of literature. Her belittling of this genre keeps her daughter, who wants to be professional comic book artist, at a distance, and keeps Will from being immediately smitten. His art is the only way he has to express himself, though his current life blockage has harmed his potential work, forcing him face the fact that he may never be a successful artist. He feels stuck behind a wall of his own building, not sure how to get around, and not understanding that the way to move forward is to tear down the defenses that are only ruining the view. 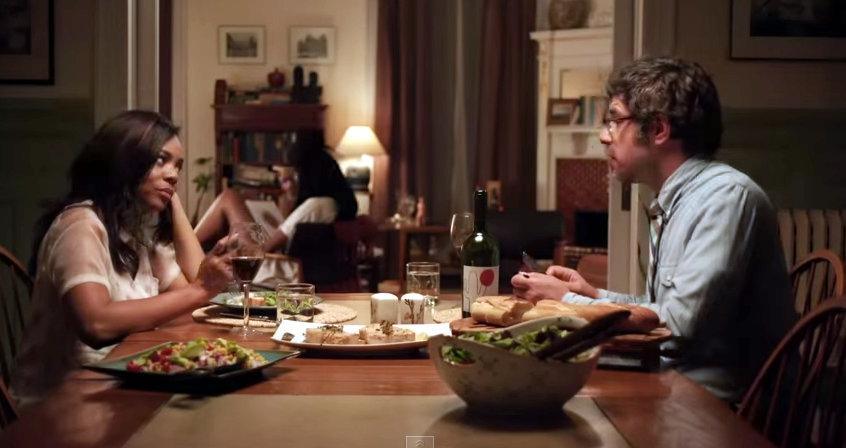 Real humor & real heart; that's what fuels this film. Clement is a genius when it comes to the delivery & timing of his lines, and Strouse's script is brilliant in its placement of jokes between layers of horrible life choices. The pair create a film that is not just funny, but cutting, understated, believable, and laugh-out-loud hilarious. But what's a good line without a little context, and thankfully the depth of the story is there to support the comedy. This is life, this is heartbreak, this is change, this is pain; it might not always be fun to watch but it's always honest. And really, that makes the jokes even more funny, because we can all understand the need to laugh to keep from crying. If People Places Things is a rom/com, it's perhaps the best one you'll ever see, a film that takes true feeling and wraps it up in comedy so that we can swallow it, allowing us to receive something bitter and turn it into hope.

Will is the perfect flawed hero, with major emotional problems but a heart of gold, and Clement played him perfectly. Accent, slight schlub, a feeling of the everyman; there's nothing not to like about his guy, and we root for him to find happiness. Contrarily, Charlie is the villain, though one you feel sorry for rather than hate. Allynne fits her role very well, pretty but imperfect, creating a character that Will keeps going back to even though that's not the smartest decision. Regina Hall of the Scary Movie franchise as Diane, Jessica Williams of Daily Show fame as her daughter, Michael Chernus of OITNB as odd Gary, and a pair of super-cute twins to be the super-cute twins; it's a cast that works on all levels, a story that never falters, and a film you've got to watch.

Video: With an aspect ratio of 1.85 Widescreen (16x9), the video quality of the film is fair; middling to fair. There isn't much clarity in the picture, nor artistry in the camera work. What artistry there is comes directly from Will's drawings, which are an integral part of the plot, and it works perfectly as part of the story instead of a distraction from it. But the picture is never perfectly crisp or beautiful, giving the film an indie feel which really does suit the project as a whole.

Audio: The DVD gives two choices in audio: English 5.1 Surround or English Stereo 2.0. Also, two subtitle options are available: English SDH or Spanish. The audio quality of the film is slightly better than the video quality, not exhibiting any major flaws but not creating any wow moments. However, the theme music to the film rises above the sound quality, sticks in your head, and creates an atmosphere that you won't soon forget.

Extras: The only special features on the disc are four previews: People Places Things, Unexpected, Welcome to Me, Meet the Patels. 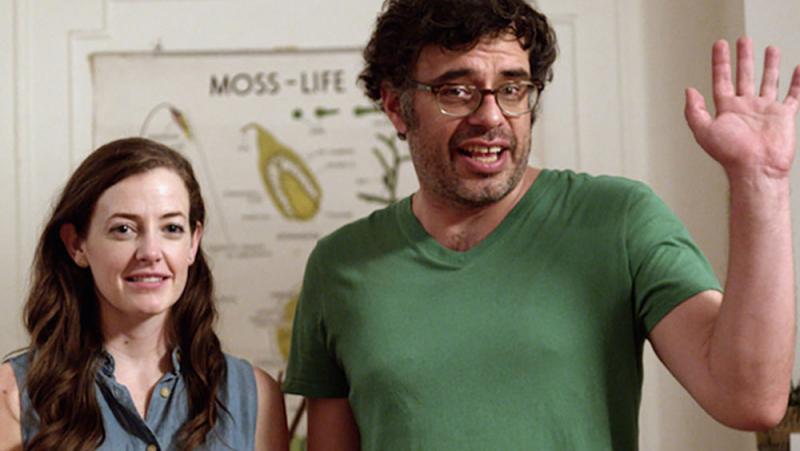 DVD Talk Collector Series. People Places Things is a wonderful rom/com that quickly becomes less about relationships and more about life. That might sound too broad, but that's what we love to see; a story about a person traversing tough times, becoming a metaphor for what we all go through every day. Will is that regular guy who makes regular mistakes but is still deserving of happiness. He just needs help finding it, and that's something we can all relate too. Easy humor, great characters, relatable situations, and talent to spare; this is a film that's destined to get much less credit than it deserves. The video is only fine, the audio little better, and the DVD offering few extras. But the strength of this film lies within its message, not its technical aspects, and it's a message worth listening to.