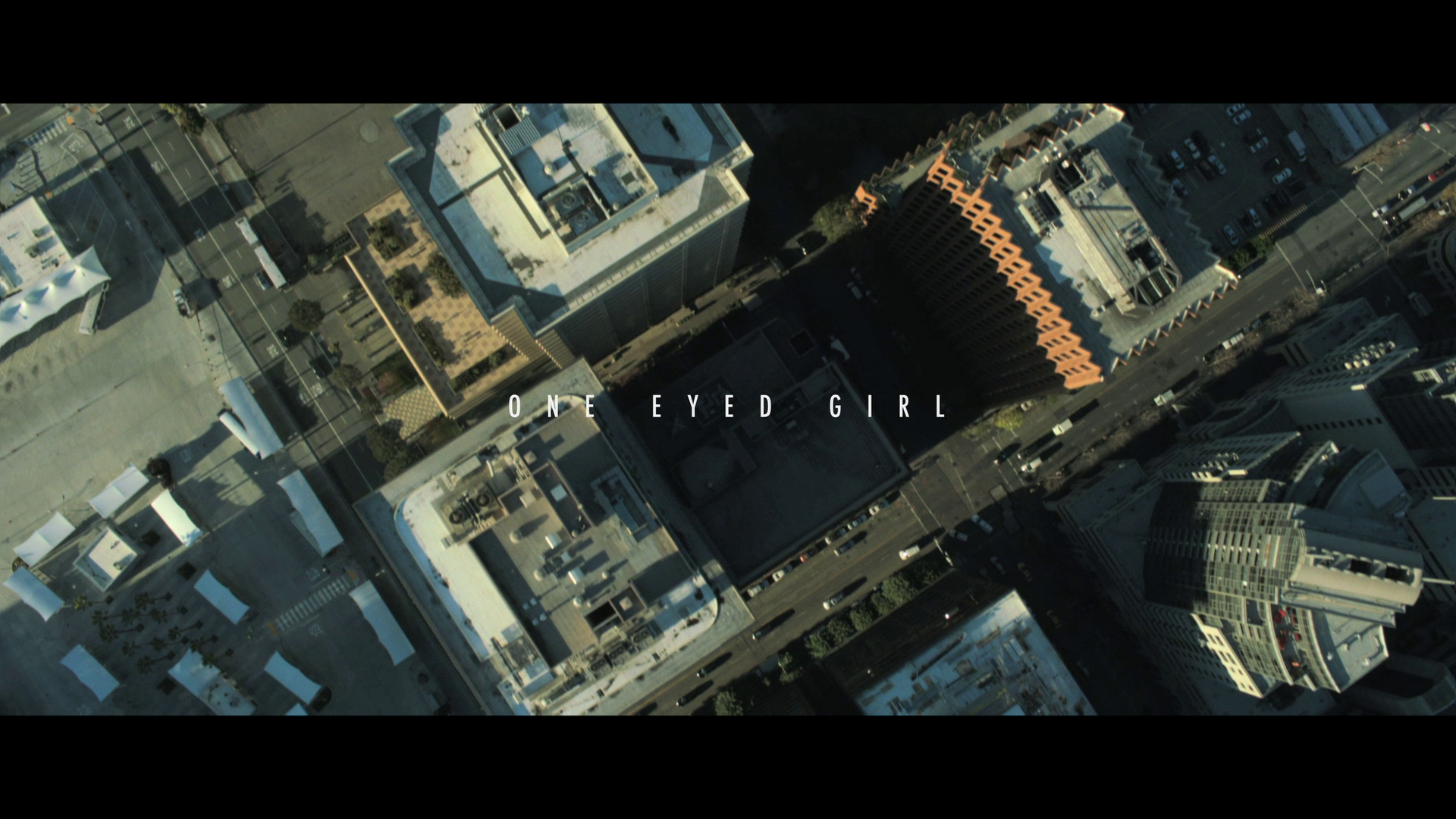 Before giving this Blu-ray a spin, I assumed One Eyed Girl was a horror movie. It is not, though it is about some horrible things, like a brainwashing cult, addiction and suicide. There seem to be a lot of movies being made about cults lately, including the superior Martha Marcy May Marlene and Ti West's The Sacrament. One Eyed Girl has some powerful themes, but does not always know how to handle them effectively. The first hour is a very slow burn, and at times I wanted to fast forward through the endless scenes of exposition and depression. Things pick up steam when a young recruit to the cult begins challenging its leader, but the film's ending is neither surprising nor especially satisfying.

The feature-length directorial debut of Australian cinematographer Nick Matthews, One Eyed Girl is anchored by Mark Leonard Winter, as Dr. Travis Bell, a psychiatrist sent into a downward spiral after a patient commits suicide. Bell makes an attempt on his own life, but is saved from death by a young woman he met on a train, Grace (Tilda Cobham-Hervey), and Father Jay (Steve Le Marquand), who runs a commune in the countryside near Adelaide. Bell is skeptical of Father Jay's truth telling, and quickly recognizes the man is psychologically conditioning the commune members and totally controlling their lives. Broken and alone, Bell allows himself to fall into the commune despite his concerns with Father Jay. 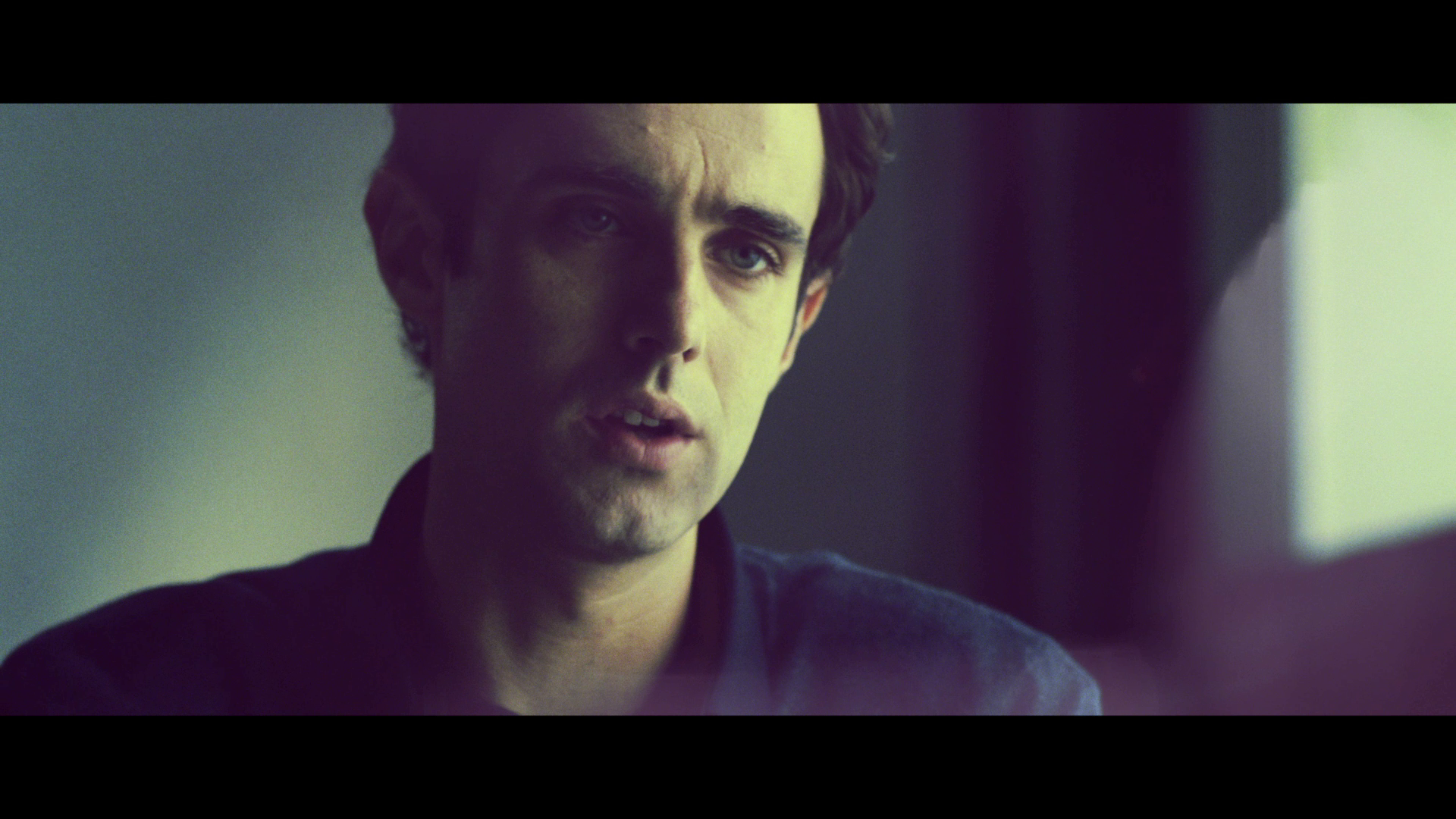 Nefarious cults make for good dramatic material, but One Eyed Girl doesn't exactly break the mold. In fact, I mostly felt sorry for the commune members, whose lives are only superficially explored during the film. That Bell recognizes the danger of Father Jay is both a strength and weakness for One Eyed Girl. On one hand, it presents an interesting contrast between similar minds. Bell knows what is going on but cannot stop it. On the other hand, the film throws logic out the window, as this highly educated and rational doctor does little to nothing to stop what is going on. Yes, Bell was suicidal and depressed, but nothing indicates that he suddenly wants to be brainwashed by Father Jay, whom he immediately distrusts and enrages. Grace is certainly an object of affection, and she is Bell's biggest motivation for staying at the commune.

When the truth about Father Jay comes out, the film ratchets up the tension. Bell breaks down the believers' walls of denial, which opens him up to violence by a populace suddenly without reason to live. If nothing else, Matthews shows promise behind the camera. One Eyed Girl is nicely shot and acted, but the narrative could use work. The opening is important but feels out of place, and some judicial editing could have increased the film's ultimate impact. Bell is shepherd to the lambs, but unsurprisingly sets himself up for the slaughter, something I saw coming a mile away. One Eyed Girl is worth renting, but offers little replay value. 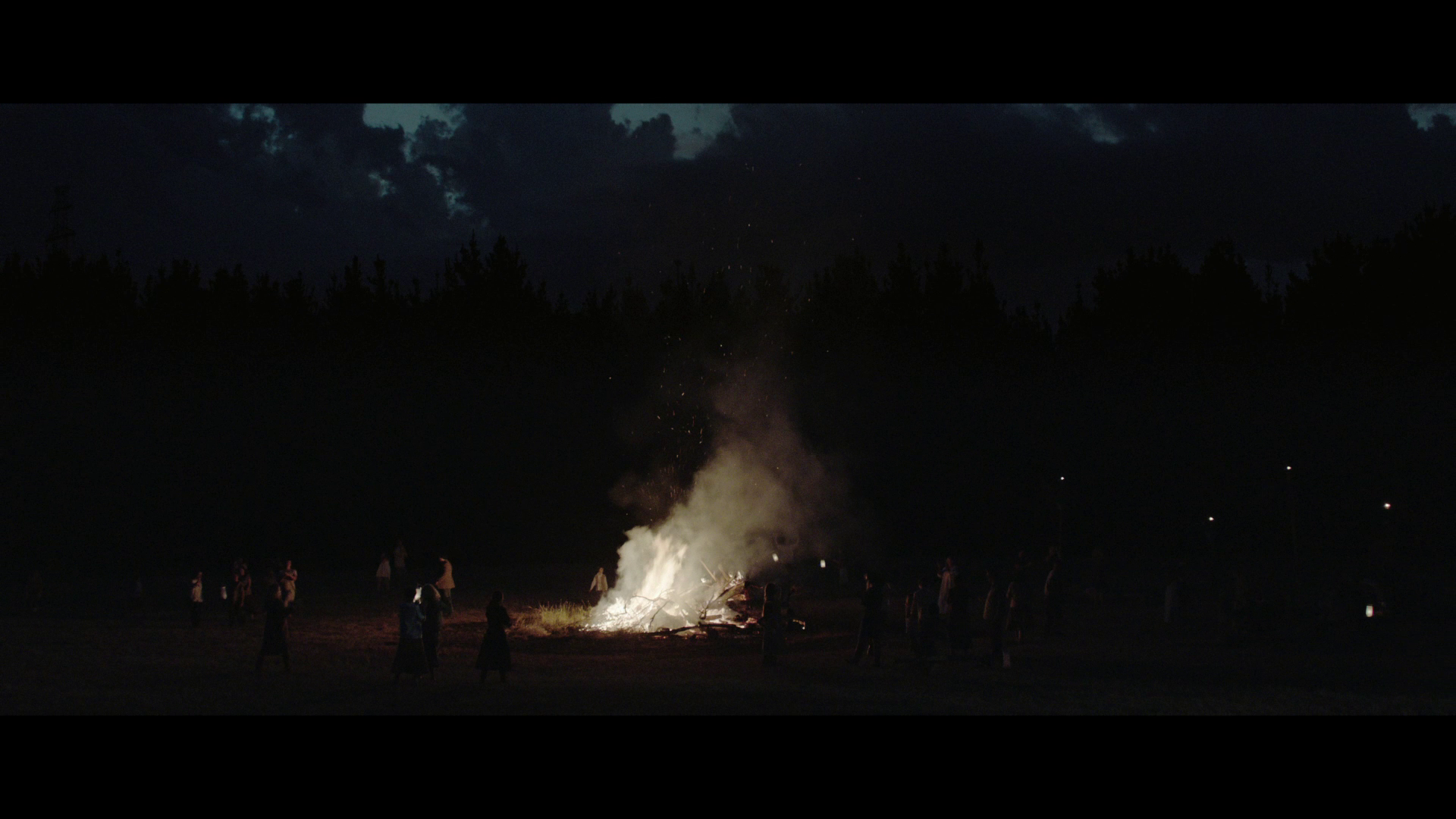 The 2.40:1/1080p/AVC-encoded image unspools on a single-layer Blu-ray. Though he takes a backseat to cinematographer Jody Muston, director Matthews' previous technical achievements work to the film's advantage, as this is a very appealing presentation. Matthews and Muston play with light and shadow, softness and depth. Fine-object detail and texture are strong, and wide shots are deep and clear. I noticed no compression artifacts or digital noise. Skin tones are accurate, colors are nicely saturated, and blacks relatively stable. Only from time to time did I notice some softer shots.

An interesting, if flawed feature-length directorial debut from Nick Matthews, One Eyed Girl follows a depressed psychiatrist as he is immersed in the inner layers of a commune led by a charismatic, duplicitous leader. One Eyed Girl has some interesting themes and is nicely acted, but the film does not always handle this material judiciously. Rent It. 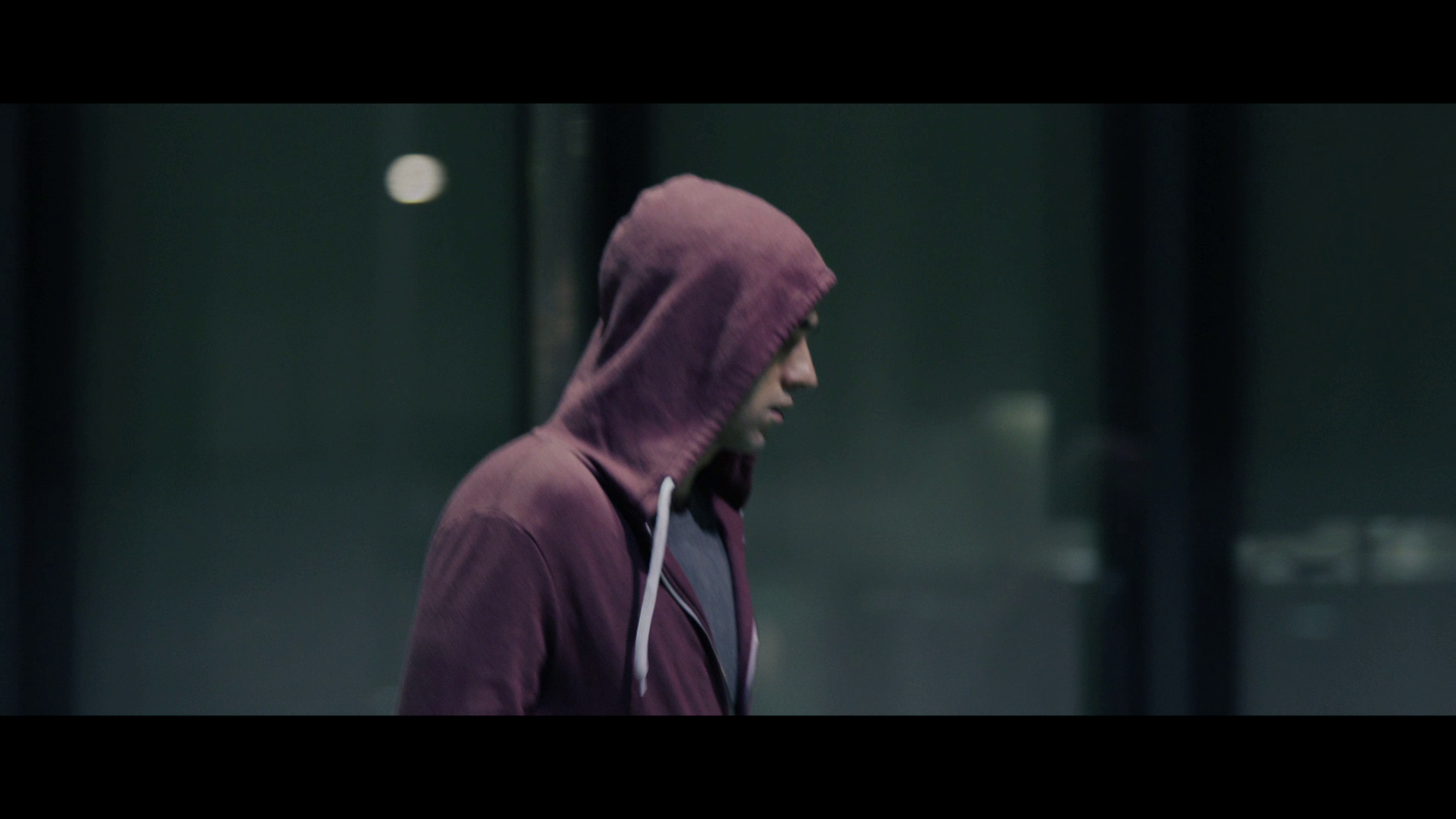 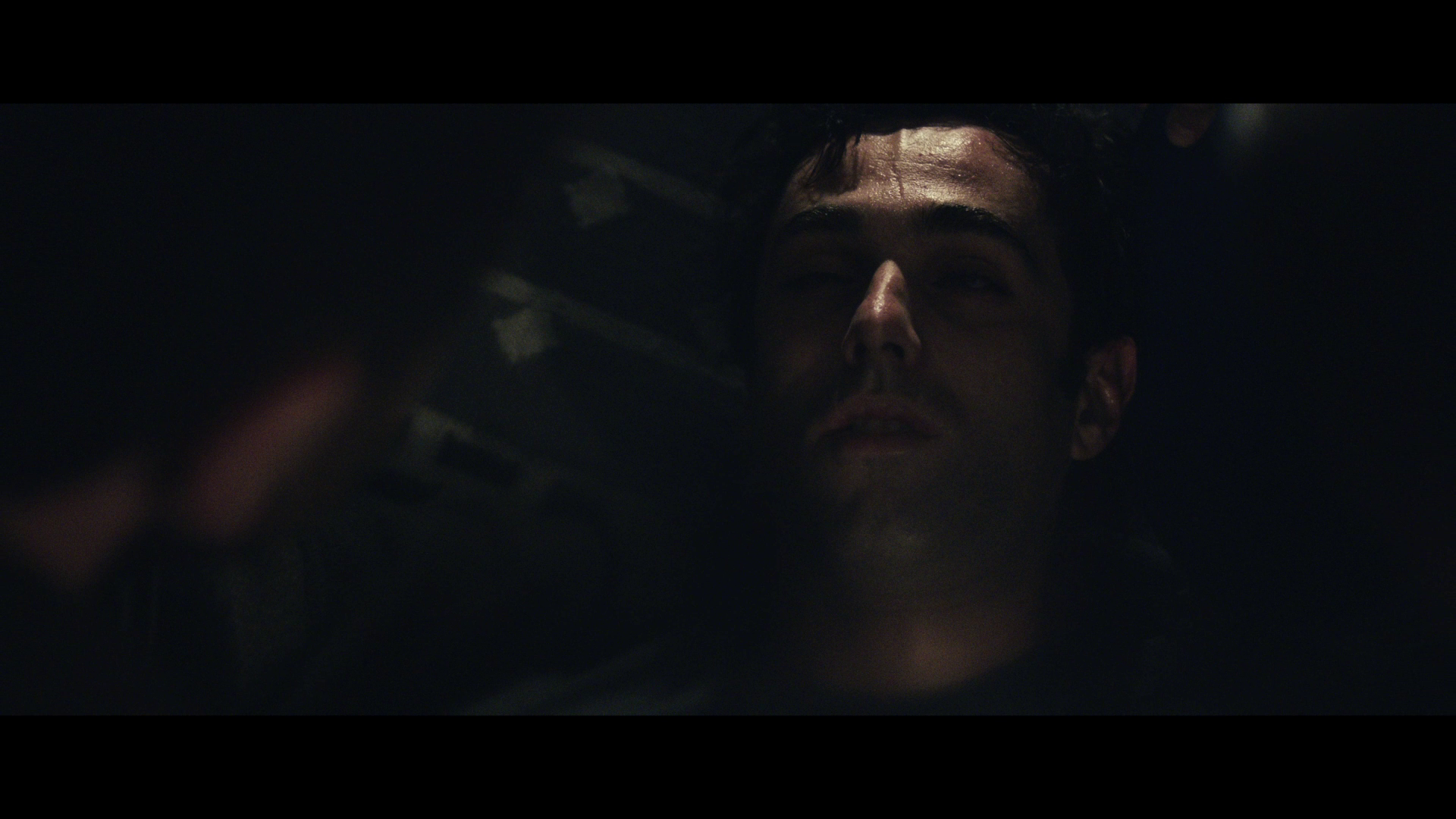 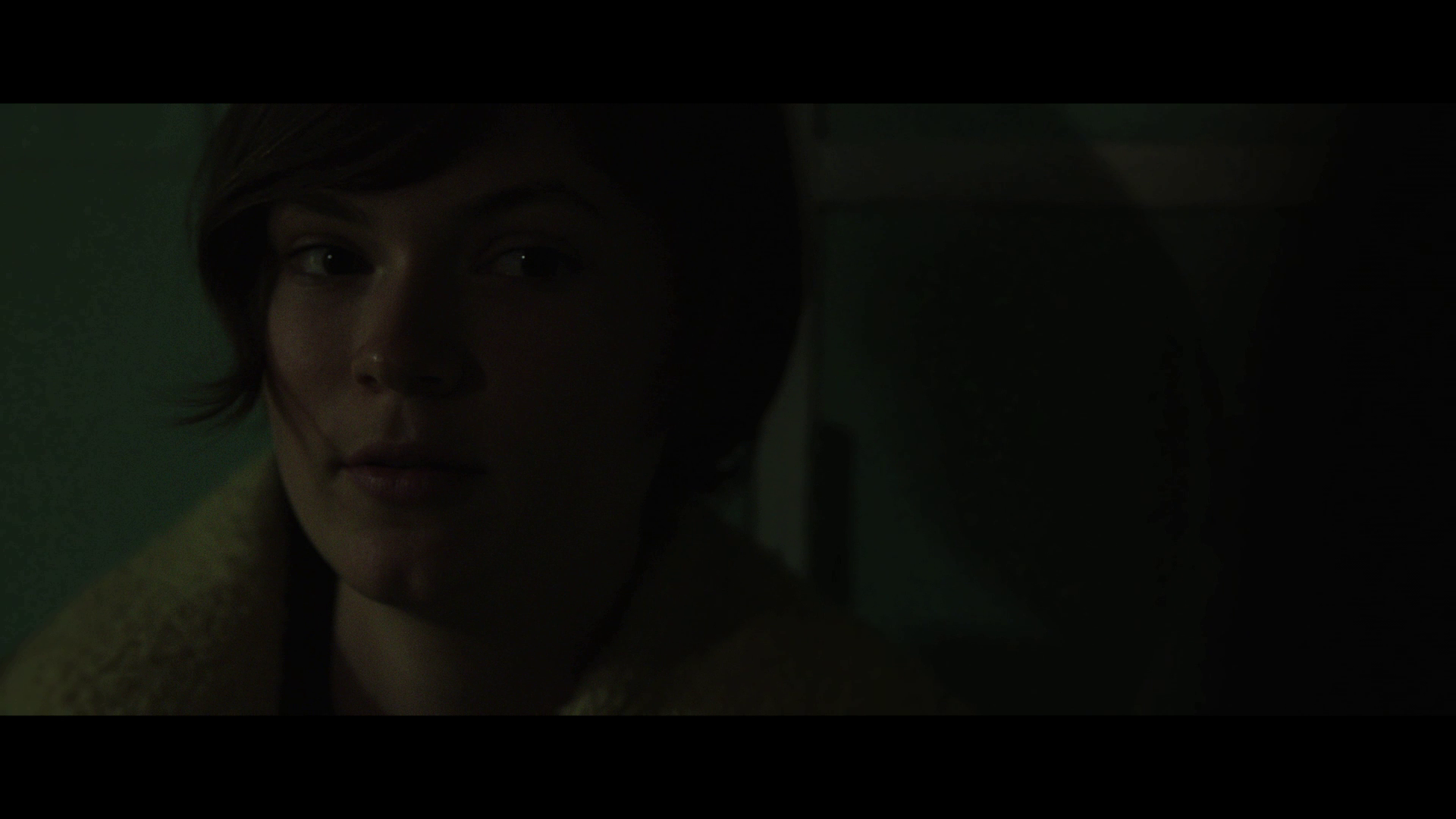 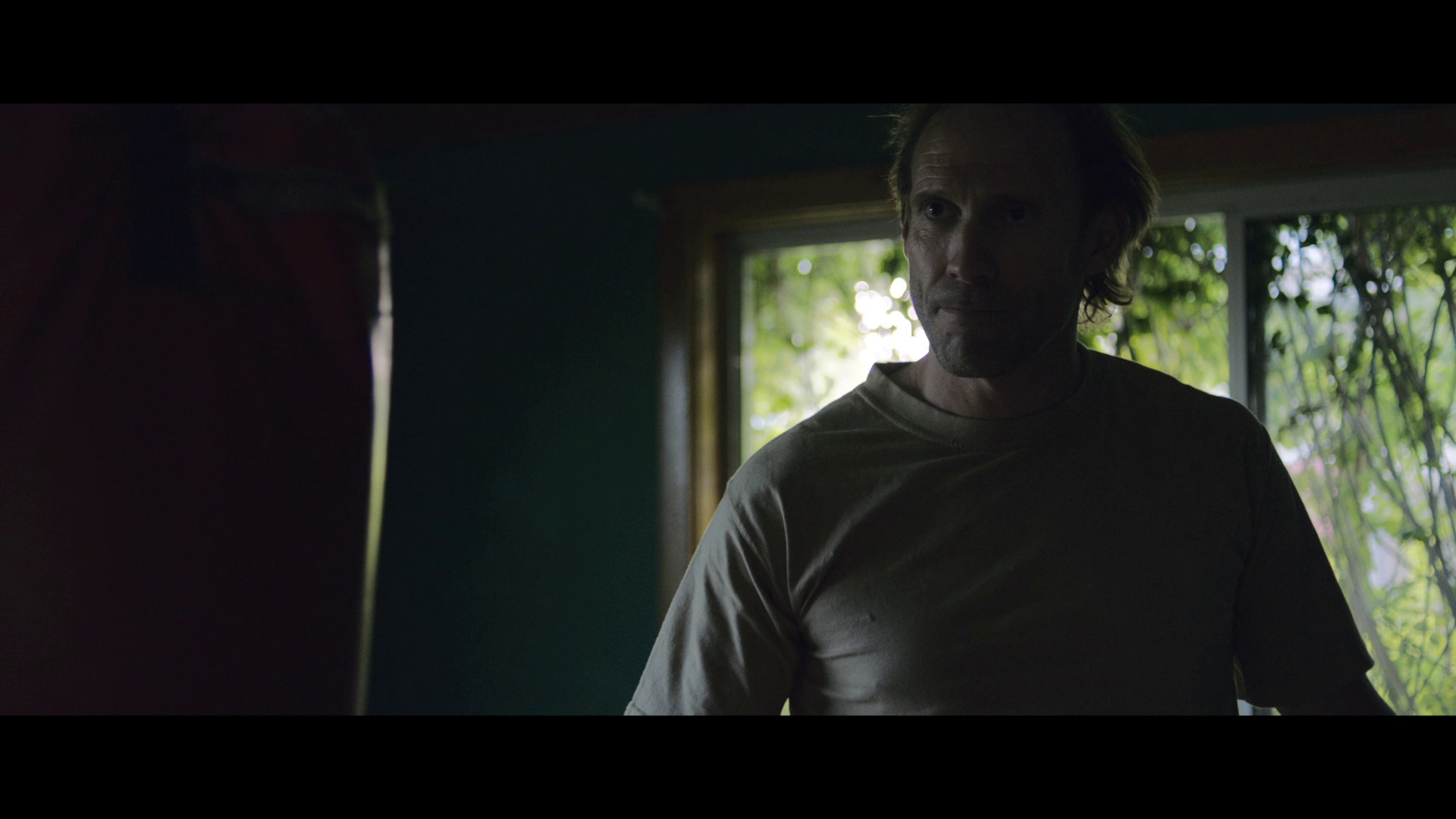 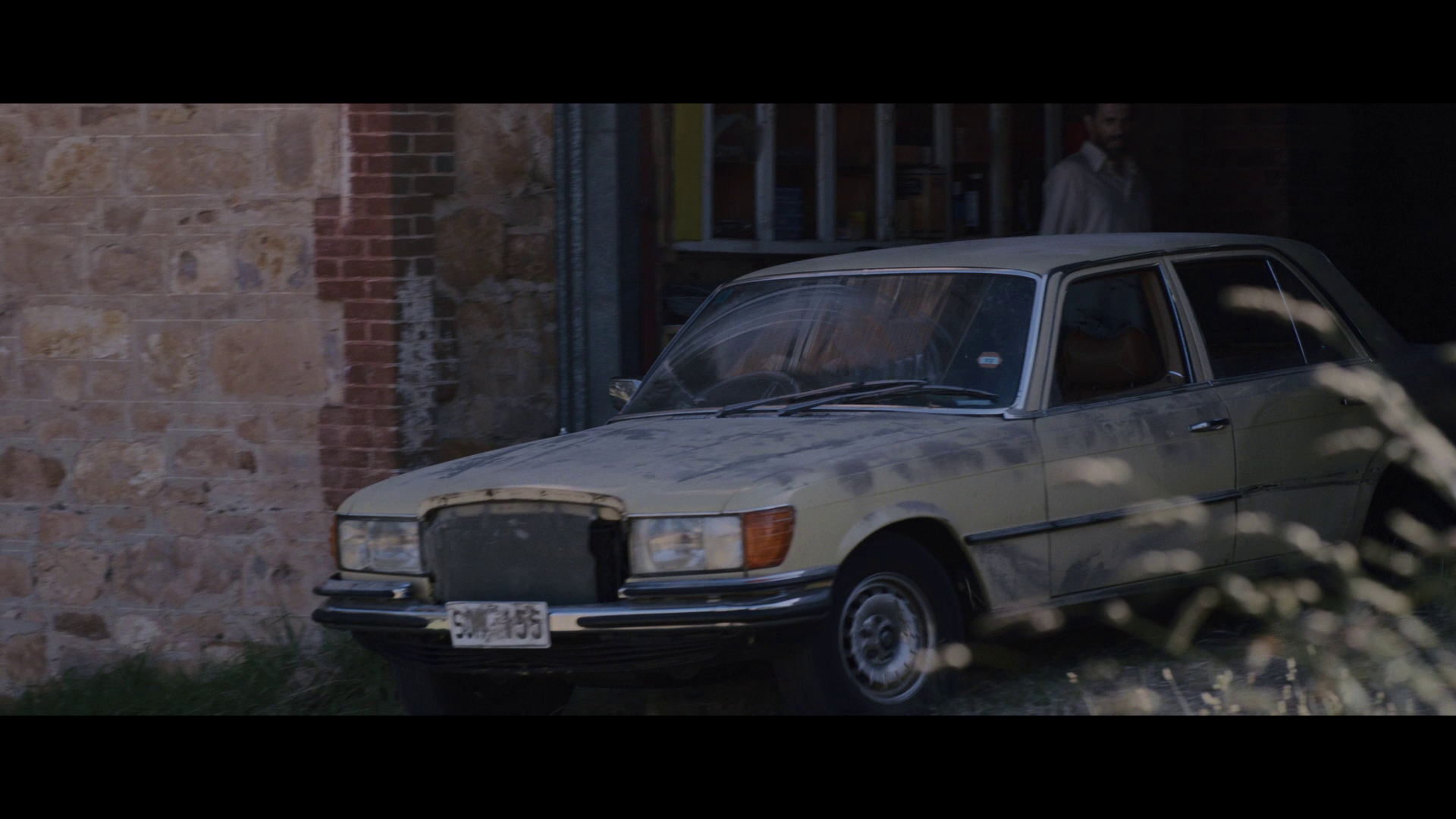 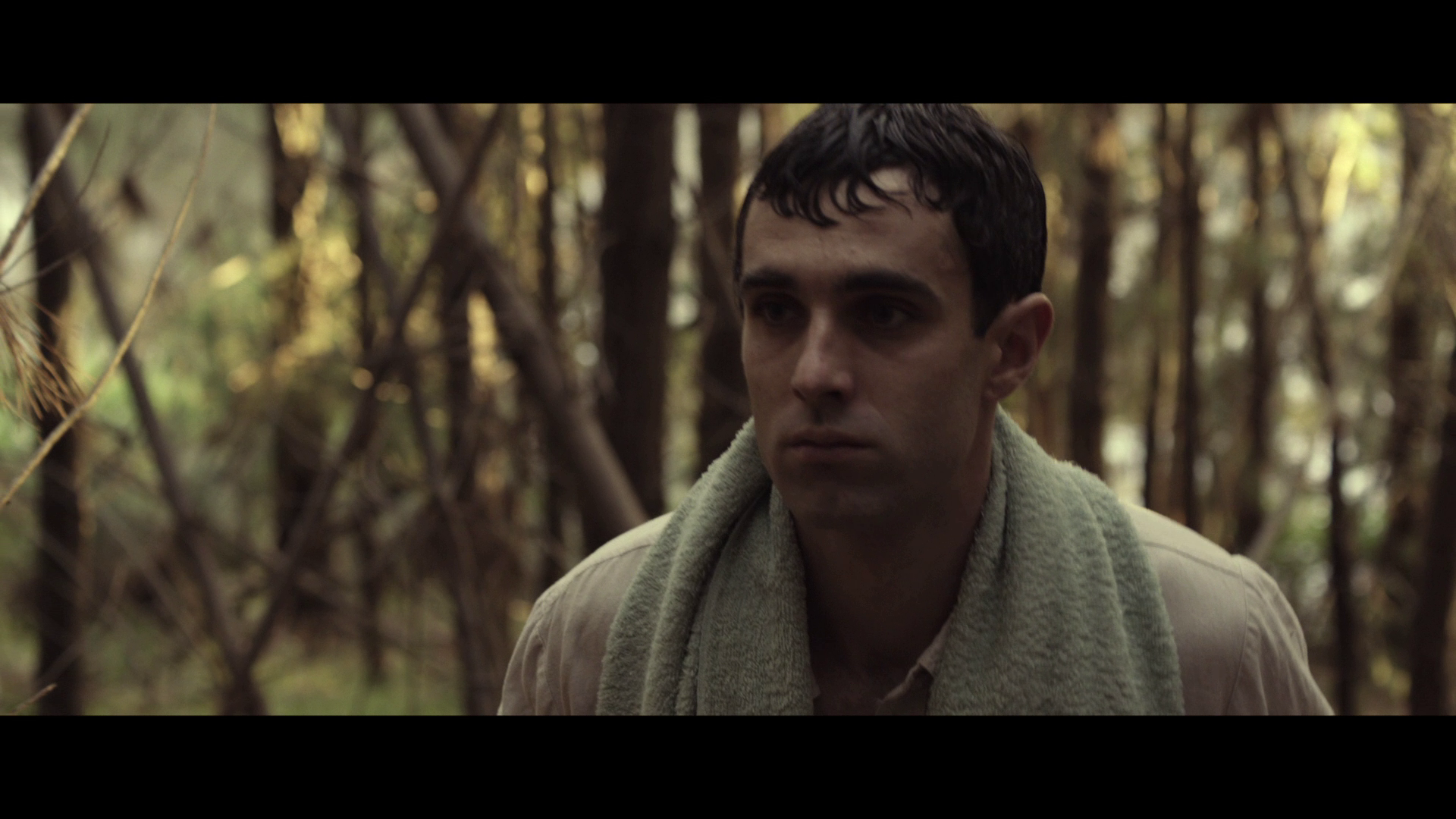 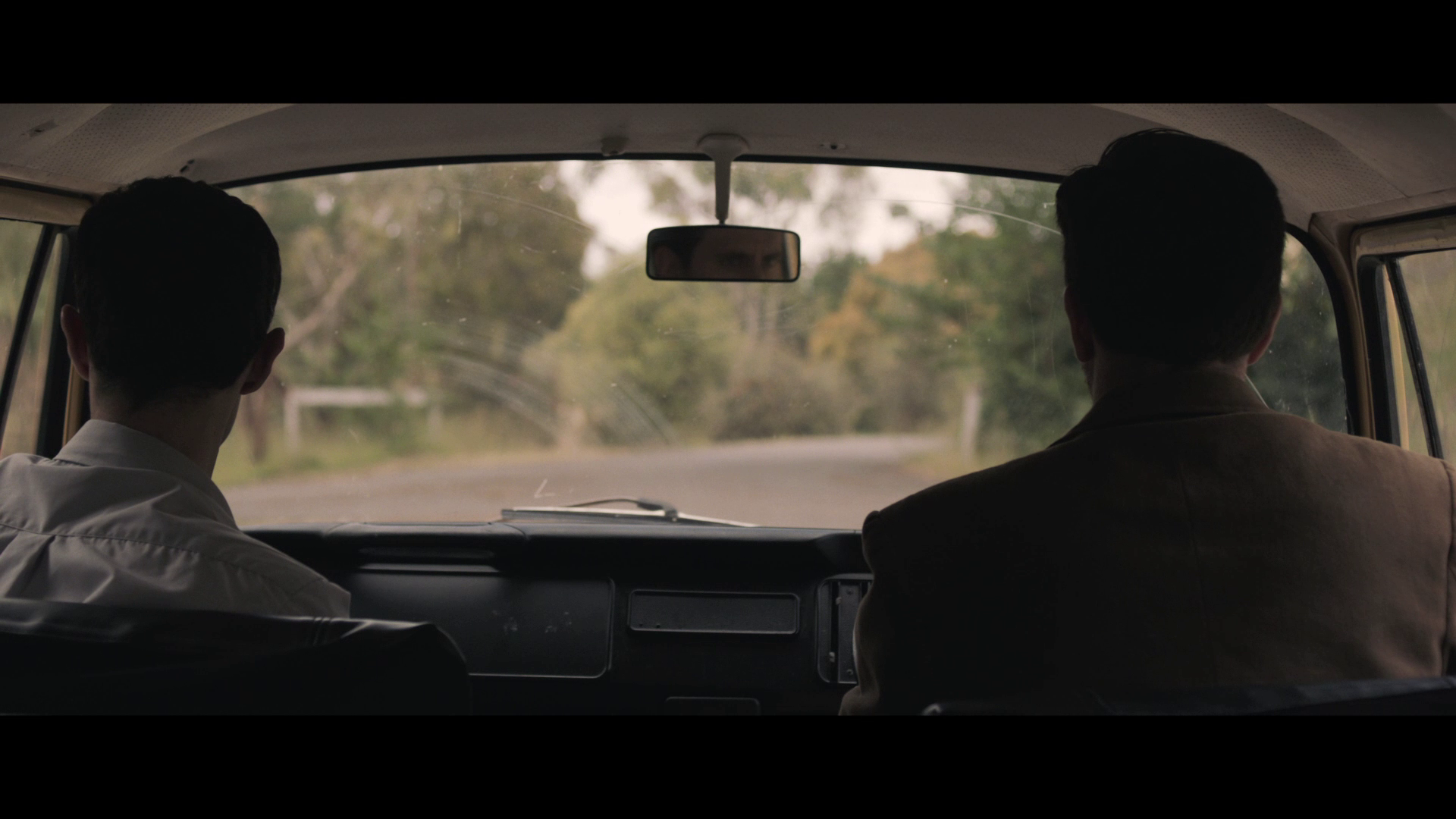 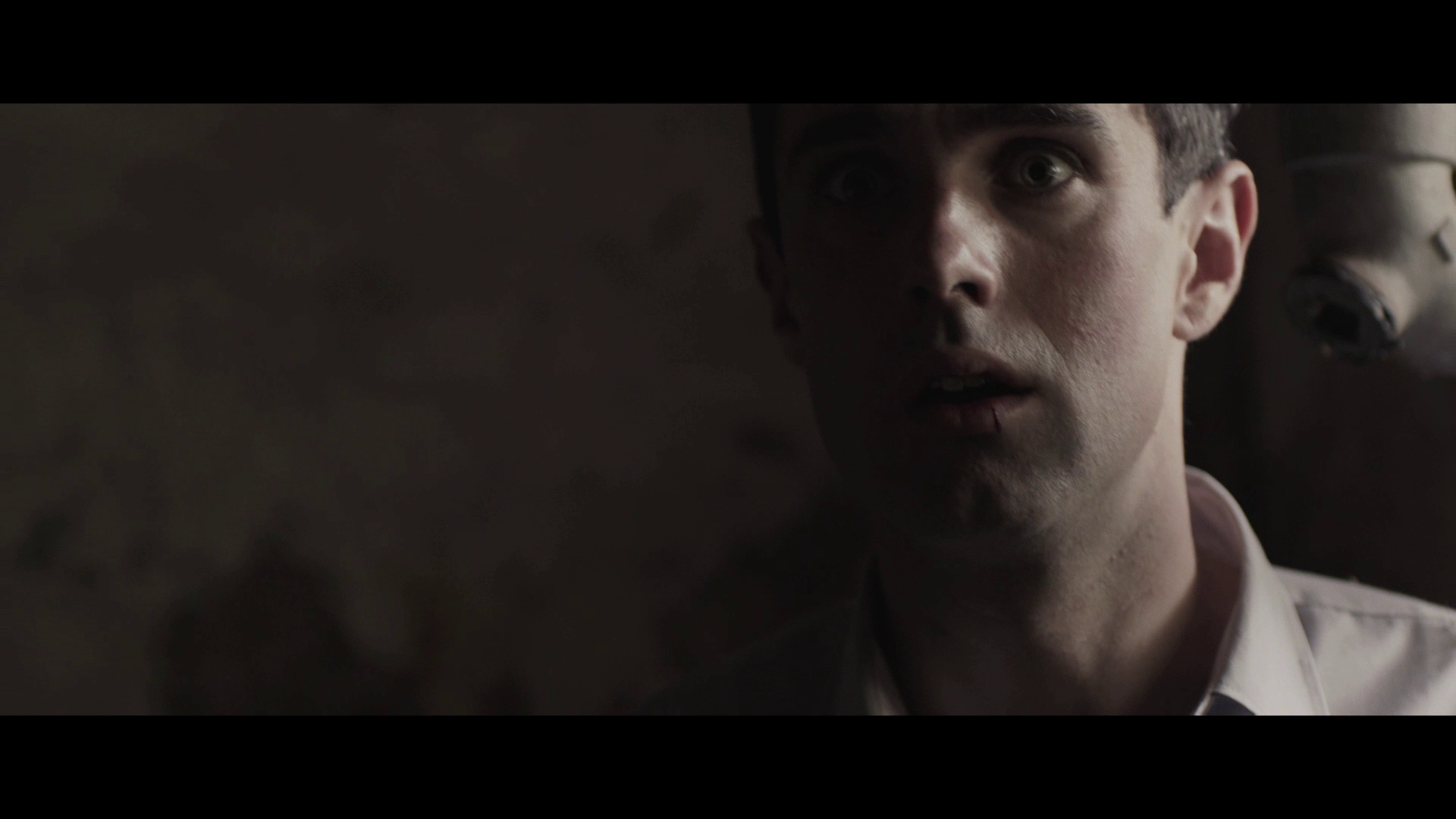 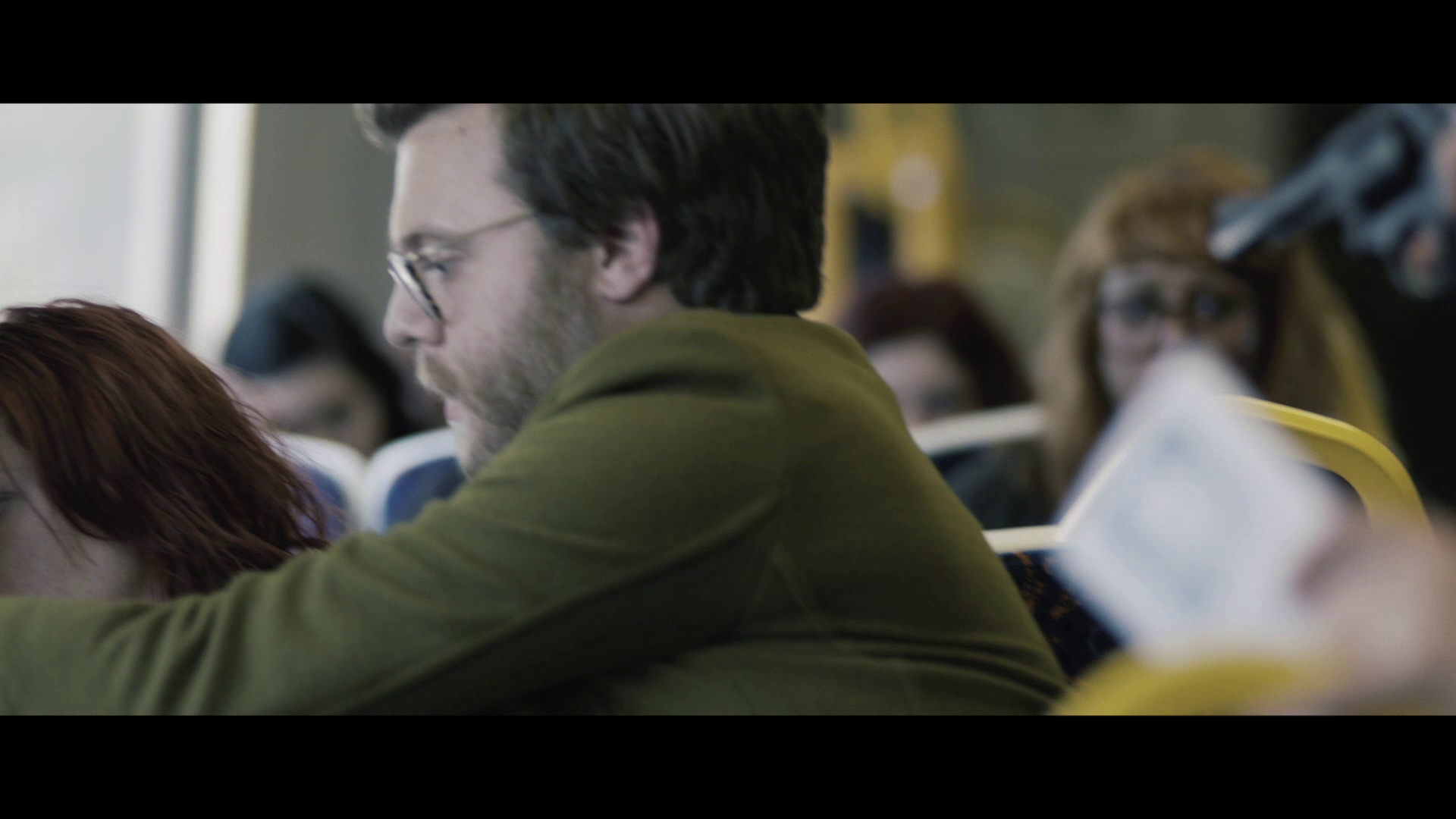