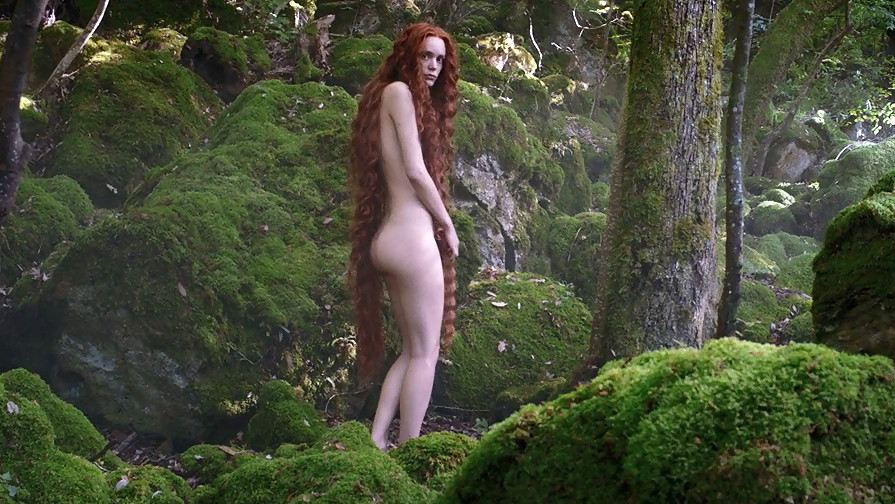 A little background is needed before delving into Tale of Tales, otherwise you'll drown in the absurdity of its stories. In the 16oos, Italian poet Giambattista Basile wrote a collection of fairy tales which were published in volumes after his death. His work would inspire many timeless classics from the Brothers Grimm and Charles Perrault, including Cinderella, Rapunzel, Puss in Boots, and Sleeping Beauty. But Basile penned many other strange & morbid tales of kings & magic, some of which are presented to us here in cinematic form. Three, to be precise, The Enchanted Doe, The Flea, and The Flayed Old Lady, each borrowing elements from many of Basile's stories, but following one kingdom each through a time of change and trial. The three tales are loosely tied together but not united, so prepare yourself for a unique experience, both structurally and thematically.

Three tales, three kingdoms, three sovereigns, and three sets of unparalleled problems. For the Queen of Longtrellis, only one thing matters, and that is having a child. When a necromancer promises the solution but warns about the dangers, the Queen doesn't hesitate for a second, even if that means putting the life of her loving husband into grave danger. For the King of Strongcliff, his problem is his passion, an insatiable thirst for women & beauty, leading him to blindly fall for an old woman in a clever disguise. And for the King of Highhills, an obsession with an animal leads to terrible decisions regarding his Princess, ultimately causing her a life of terrible agony. Ogres, monsters, witches, brothers, sisters, curses; the world of fairy tales has never been so vivid or so dangerous. 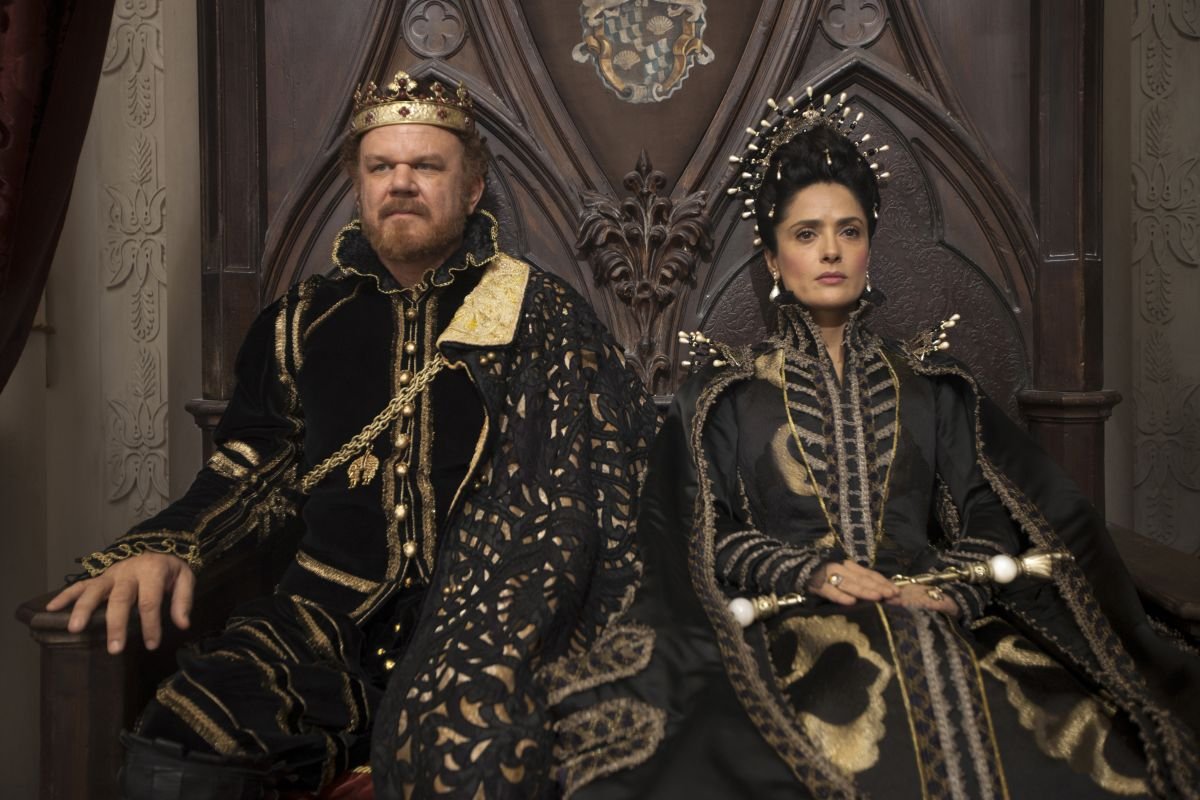 As kids we learned to love these stories through Disney, as adults we began to understand that their happy endings only came after great despair. Cinderella's sisters have their feet cut to pieces and their eyes pecked out. The Little Mermaid dances on shooting pains through her human feet. Rapunzel's prince is blinded by foot-long thorns. Time after time these classic fairy tales are revealed to be much more morbid than we saw them to be as children, giving us a wicked pleasure as adults as we enjoy them for a second time. The plots in Tale of Tales are no different; dark, twisted, violent, grotesque, but fascinatingly so. With all the new live-action Disney films releasing, this is a direct alternative, a grownup way to enjoy magic, a sexy & sadistic take on royal love and blind heroics.

This film is one of the stranger you'll see all year, and only partly due to the disturbing fairy tale element. It's also visually unique, with costume flare mixed with high color and odd effects that aren't something you typically see from American fantasy. And then there's the cast, which is as refreshingly out of place as the cinematography. Salma Hayak as the Queen obsessed with her child plays her part well, with John C. Reilly as her King. Vincent Cassel is surprisingly funny & enjoyable as the horny monarch. And Toby Jones has never been better as the odd lord of the land, the shoe-in for worst father of the decade. Tale of Tales is different, that's the best word to describe it, different but entertaining, especially once you know what you're getting yourself into. 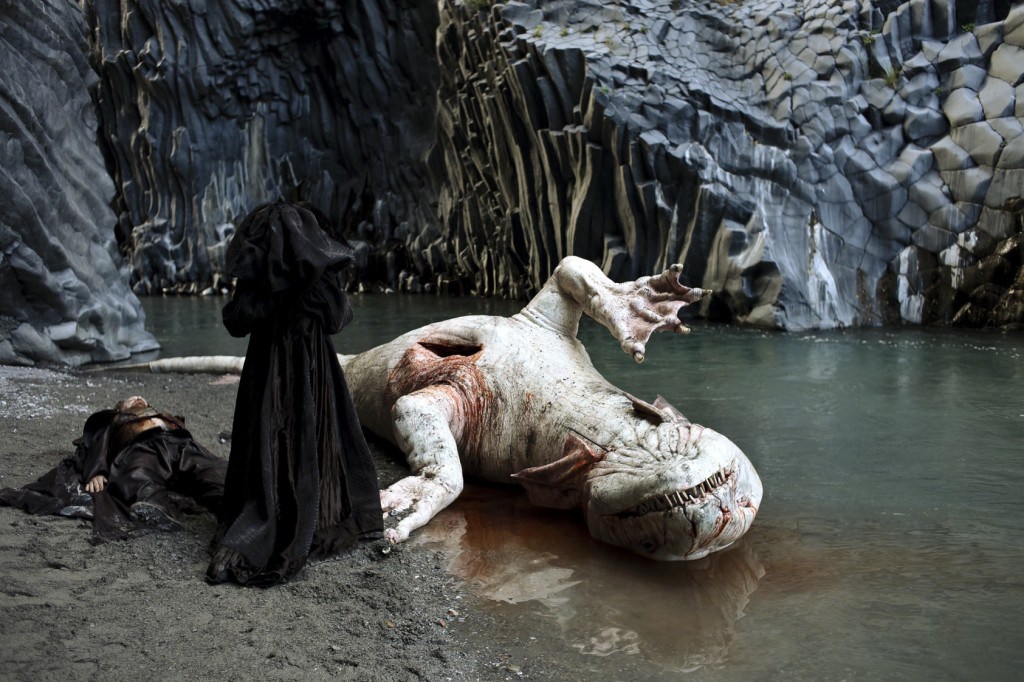